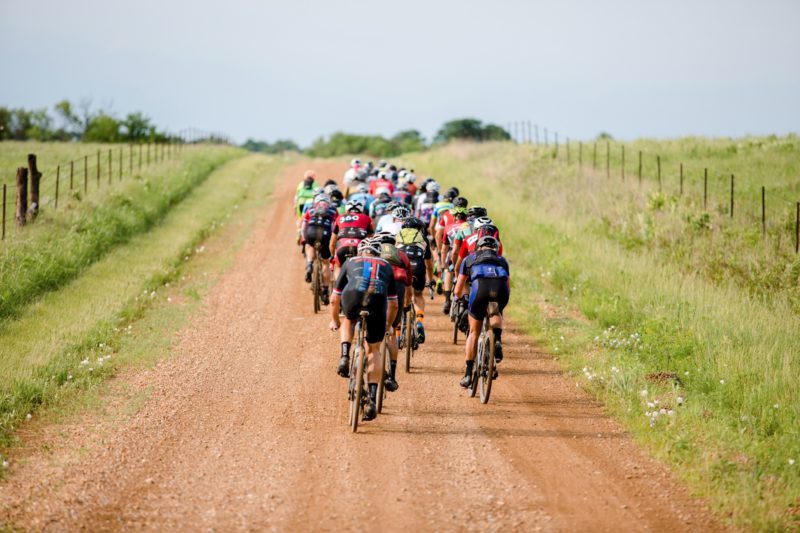 Healthy lifestyle brand Life Time on Monday announced a new race circuit for elite cyclists that pits the top 20 male and female competitors against each other across six iconic events with a quarter of a million dollars in prize money up for grabs. 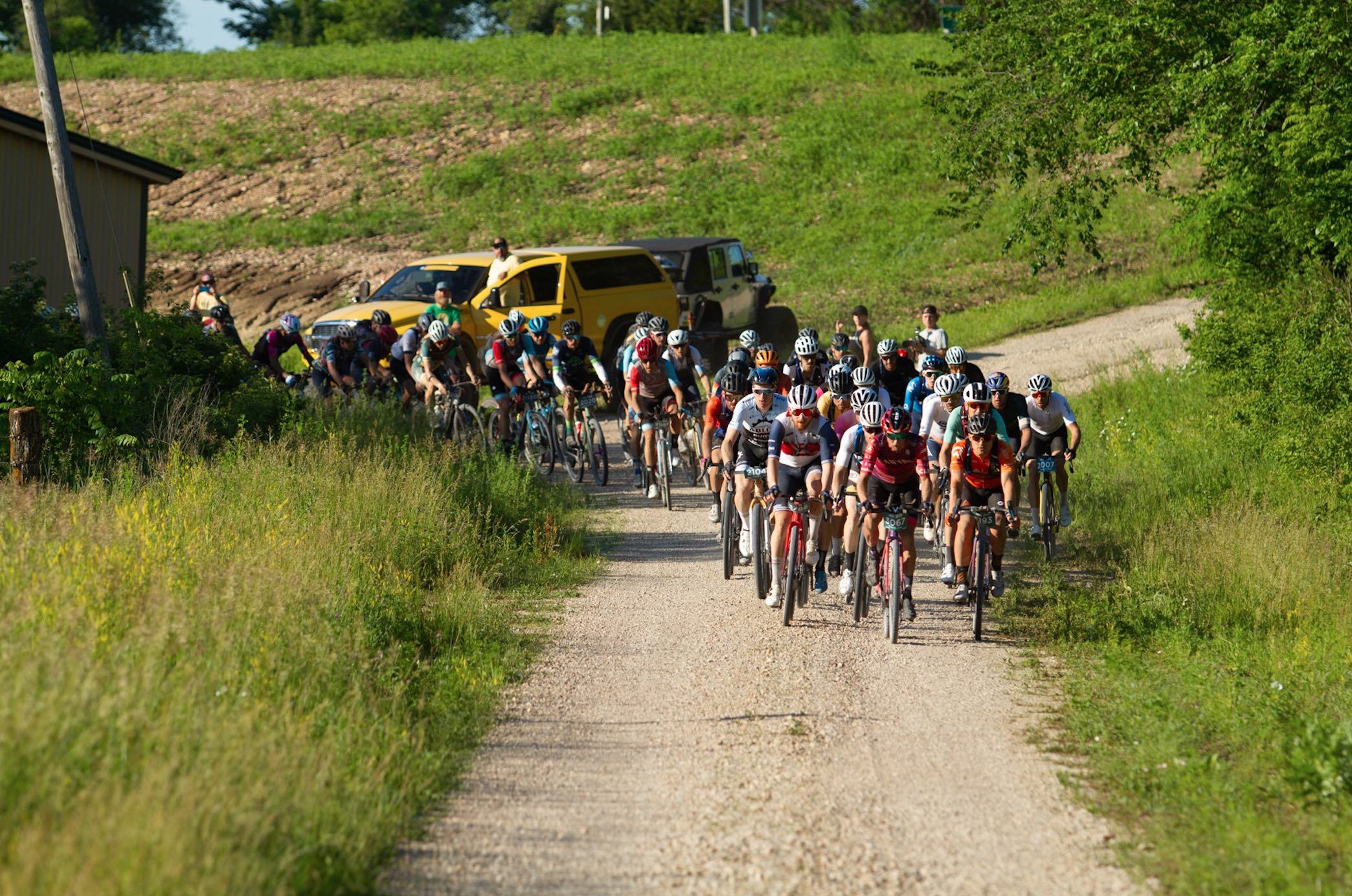 Life Time has abounded a new race series that combines six iconic races with a $250,000 purse. Photo courtesy of Life Time. The race series will run from April through October 2022, featuring some of the most grueling and well-known races in the world.

The series, dubbed the National Grand Prix of Cycling, includes the following races:

Life Time which expanded its events offerings by acquiring the Sea Otter Classic earlier this year, says the Grand Prix is aimed at growing fandom and camaraderie in the cycling community, drawing upon the brand’s events to piece together a challenging run of races that will be a gas to compete in or watch from the sidelines. 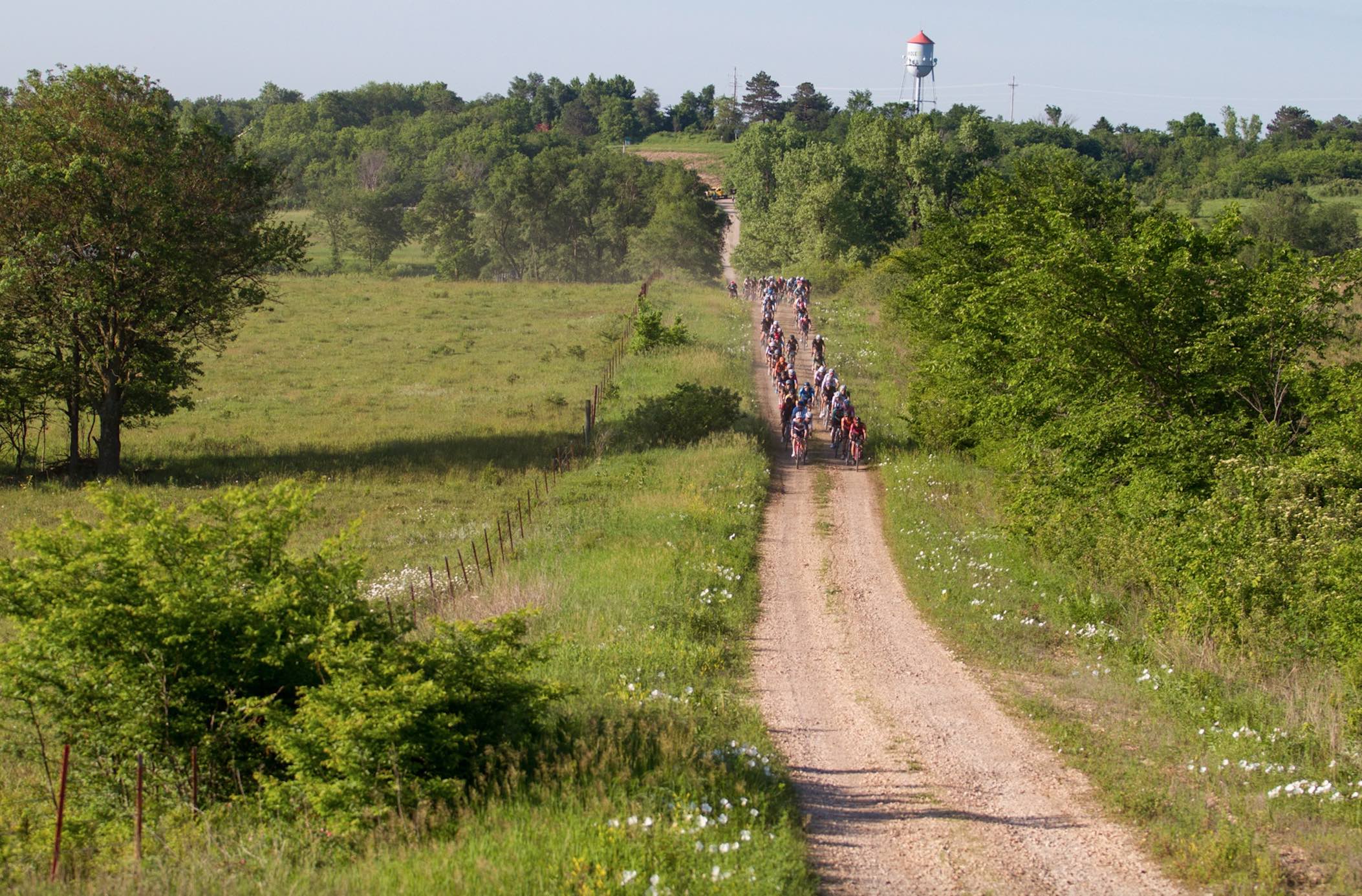 The Grand Prix will prioritize gender parity in prize money. At the end of the series, the $250,000 being offered will be split up equally among male and female competitors. Prizes will be awarded 10 deep, based upon a point system that will include riders’ top five events. The Grand Prix prizes come in addition to those offered at each individual event.

With jaunts to events like the Leadville 100, UNBOUND Gravel, and Sea Otter Classic, The National Grand Prix of Cycling is a race series tailored for the cream of the crop.

Riders must apply for entry online at lifetimegrandprix.com. Officials will select candidates based upon their previous race resume, past race performances, interest in becoming a part of the Grand Prix, how riders are helping to grow cycling in the U.S., and other criteria.

The application period opens on Nov. 22 and ends on Dec. 6.