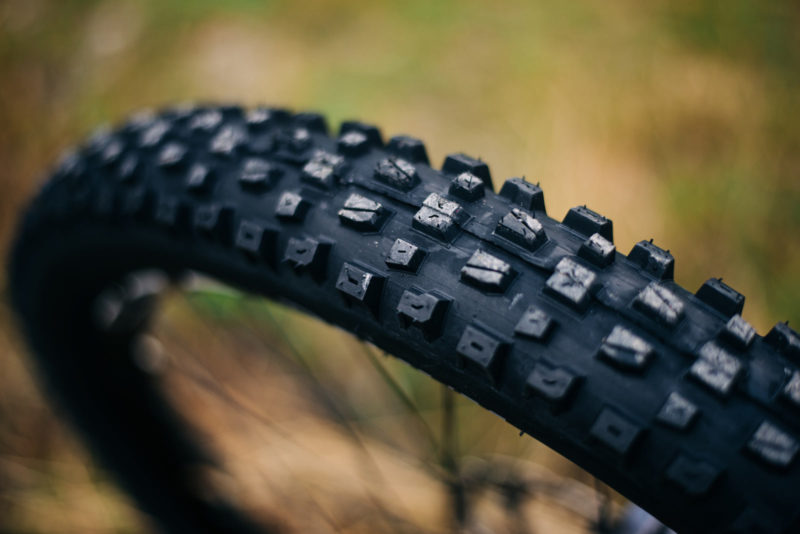 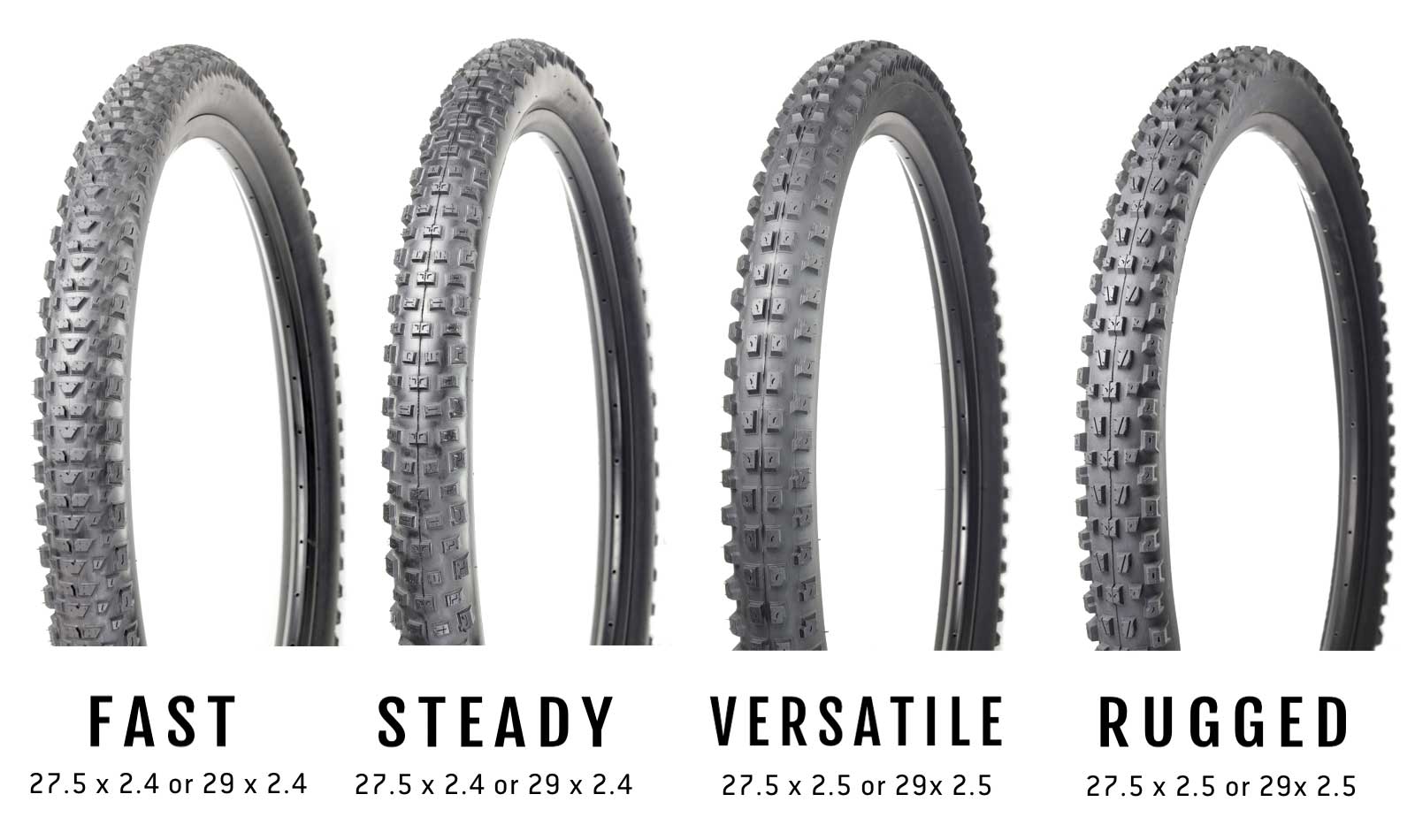 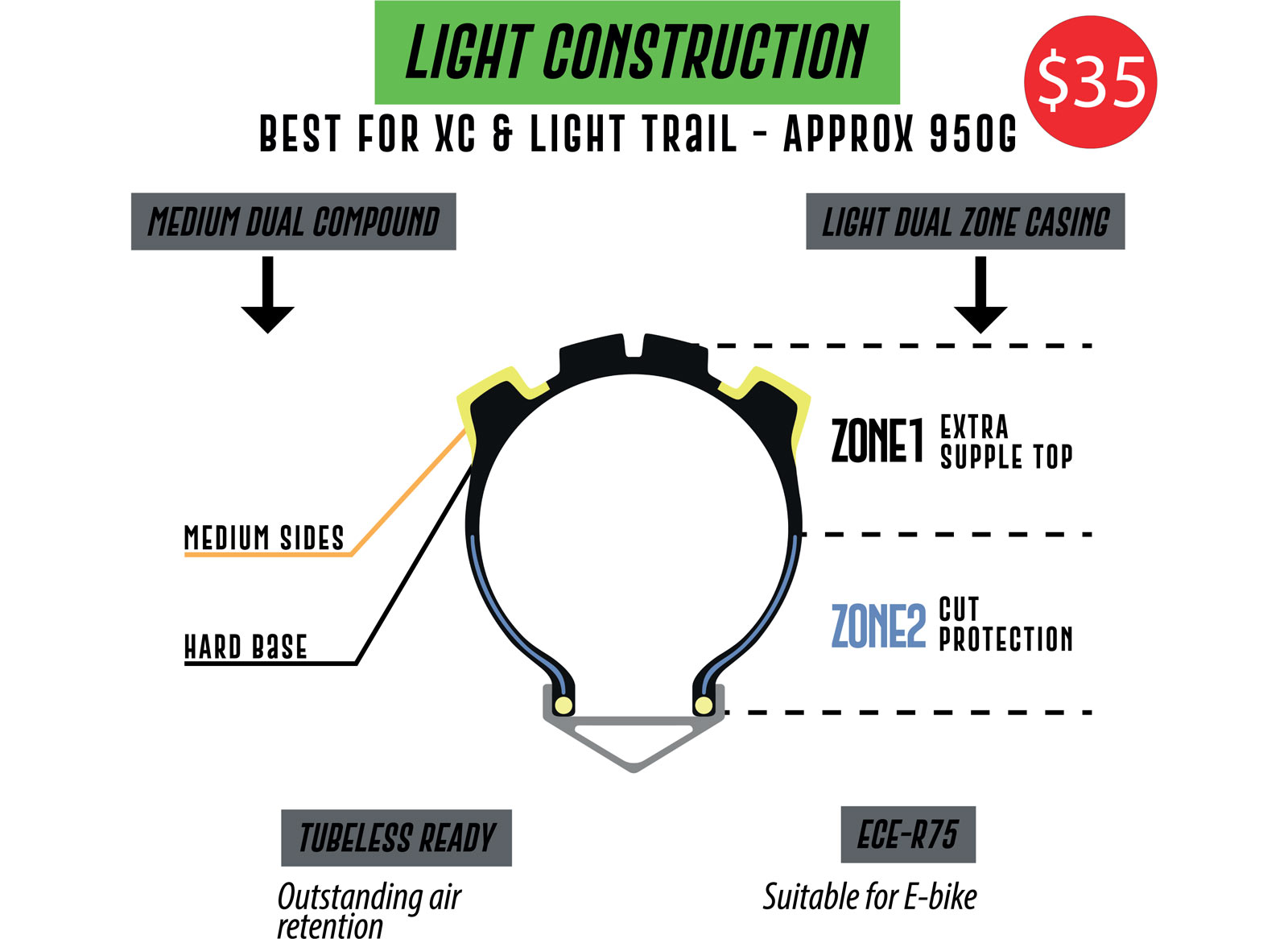 In the Light casing Zone 1 (the top) is extra supple, Zone 2 has a layer of extra protection in the sidewalls, while Zone 3 lacks any tangible pinch-flat protection above the Aramid bead. The single ply casing has 62 TPI with an extra rubber layer. Two different rubber compounds make up the tread area; a hard 65a durometer rubber makes up the base layer and centre tread, while a softer 50a durometer rubber sits at the top surface of the side knobs to enhance cornering grip. This particular combination of compounds prioritizes a low rolling resistance. 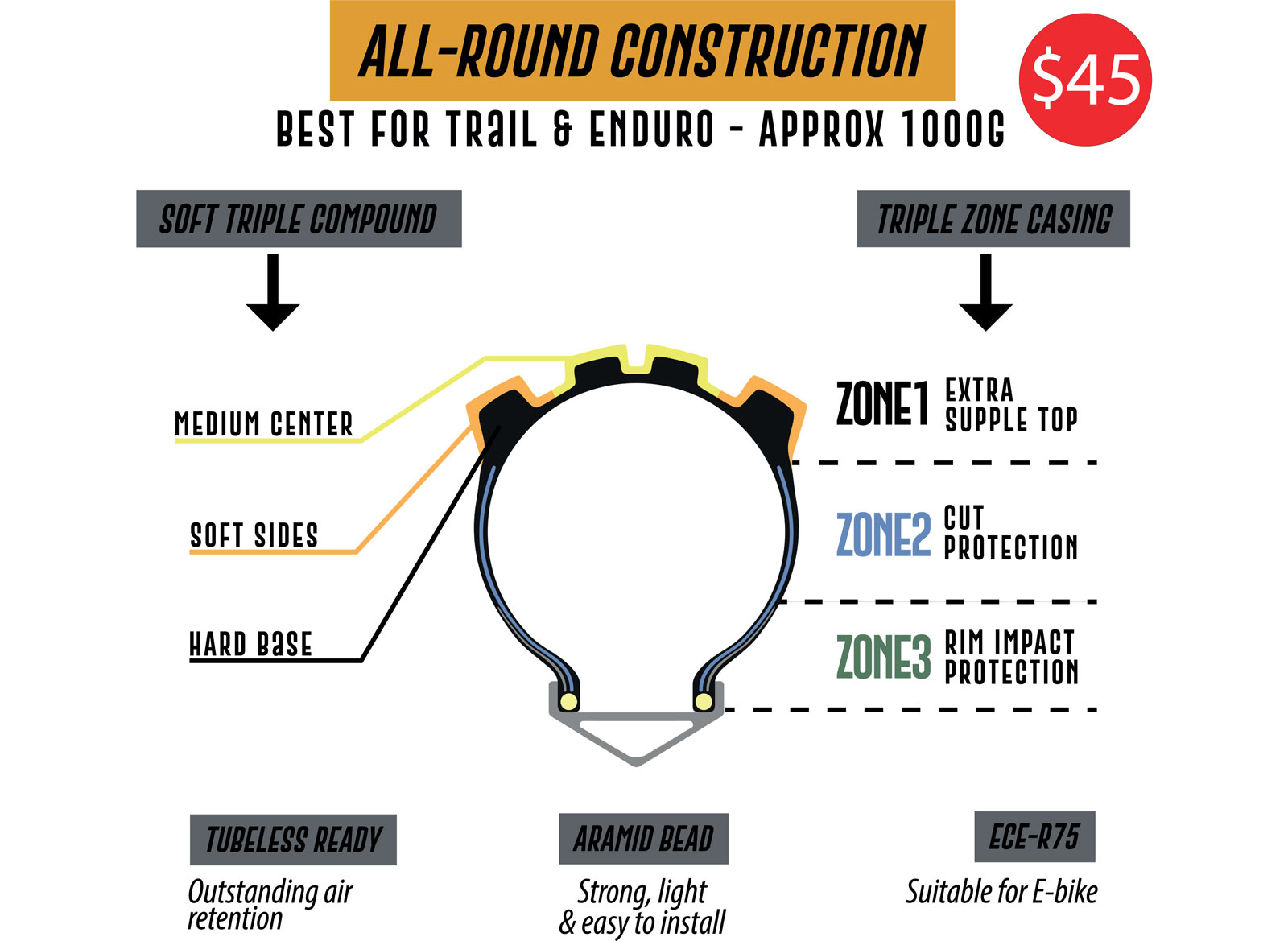 The All-Round casing, available for all four tread patterns, gets the same extra supple top, with cut protection inserts at the sidewalls, but also gains some rim impact protection to ward off pinch-flat punctures. This one is dual-ply with 62 TPI layers. As you might imagine, it is a little heavier, with the claimed weight for the Versatile Adventure 29er coming in at 990g. The layup of rubber compounds is different, too, made up three different durometers of rubber. The base layer is the same 65a rubber, while the top surface of the centre tread gets the slight softer 60a rubber. The top surface of the outer knobs is softer again, made up of a 50a rubber. 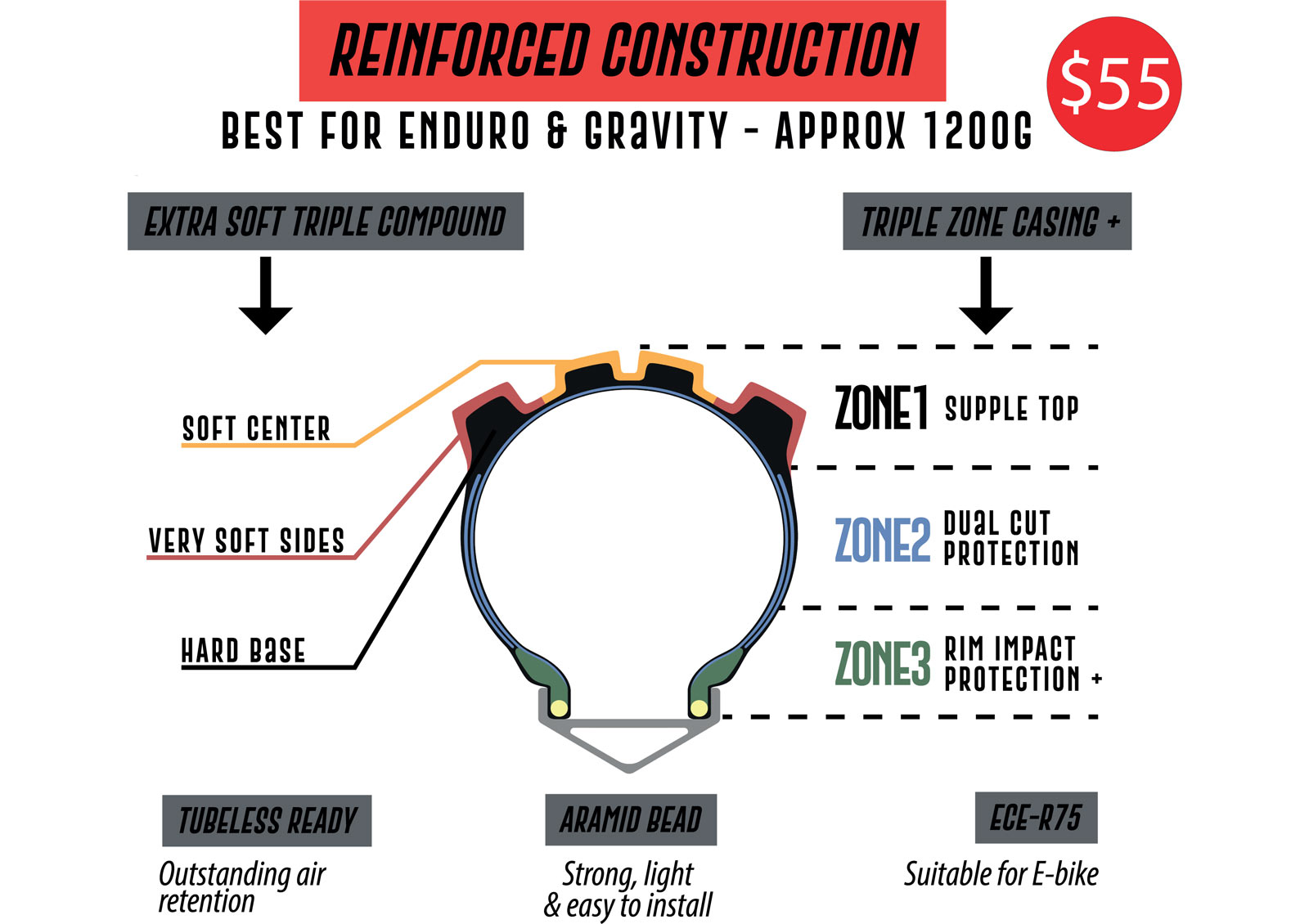 Delium’s more aggressive tread patterns, Versatile Adventure and Rugged Adventure, are available with the choice of the All-Round and Reinforced casings. The reinforced casing is also dual-ply 62 TPI with sidewall support and a double layer of rim protection. It is combined with the softest rubber compounds, suited to enduro and downhill applications. It is therefore the heaviest, weighing a claimed 1250g for a Rugged Adventure 29er. The hard 65a rubber makes up the base, with the 50a rubber at the centre tread and the softest 42a rubber at the side knobs providing the best cornering grip. 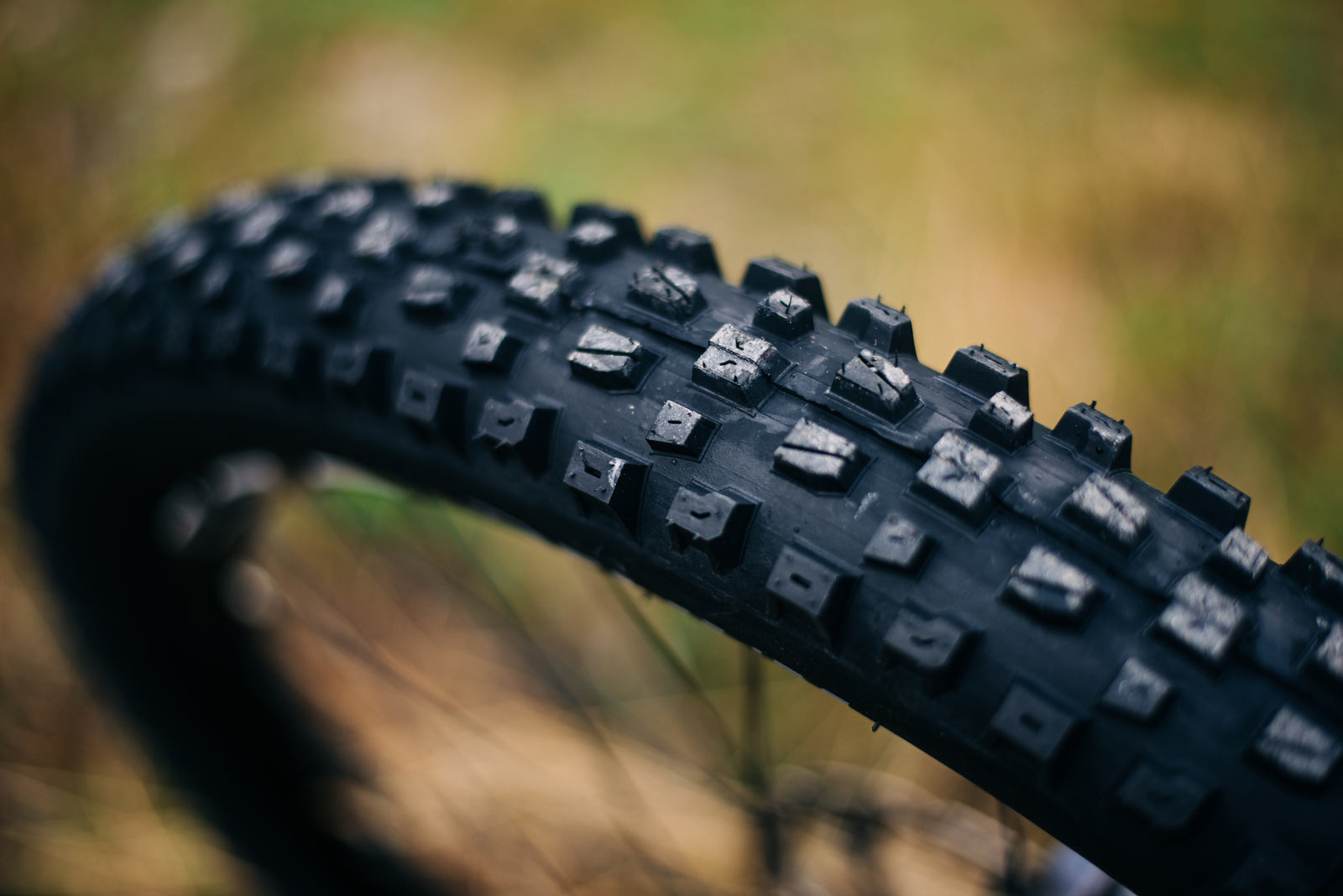 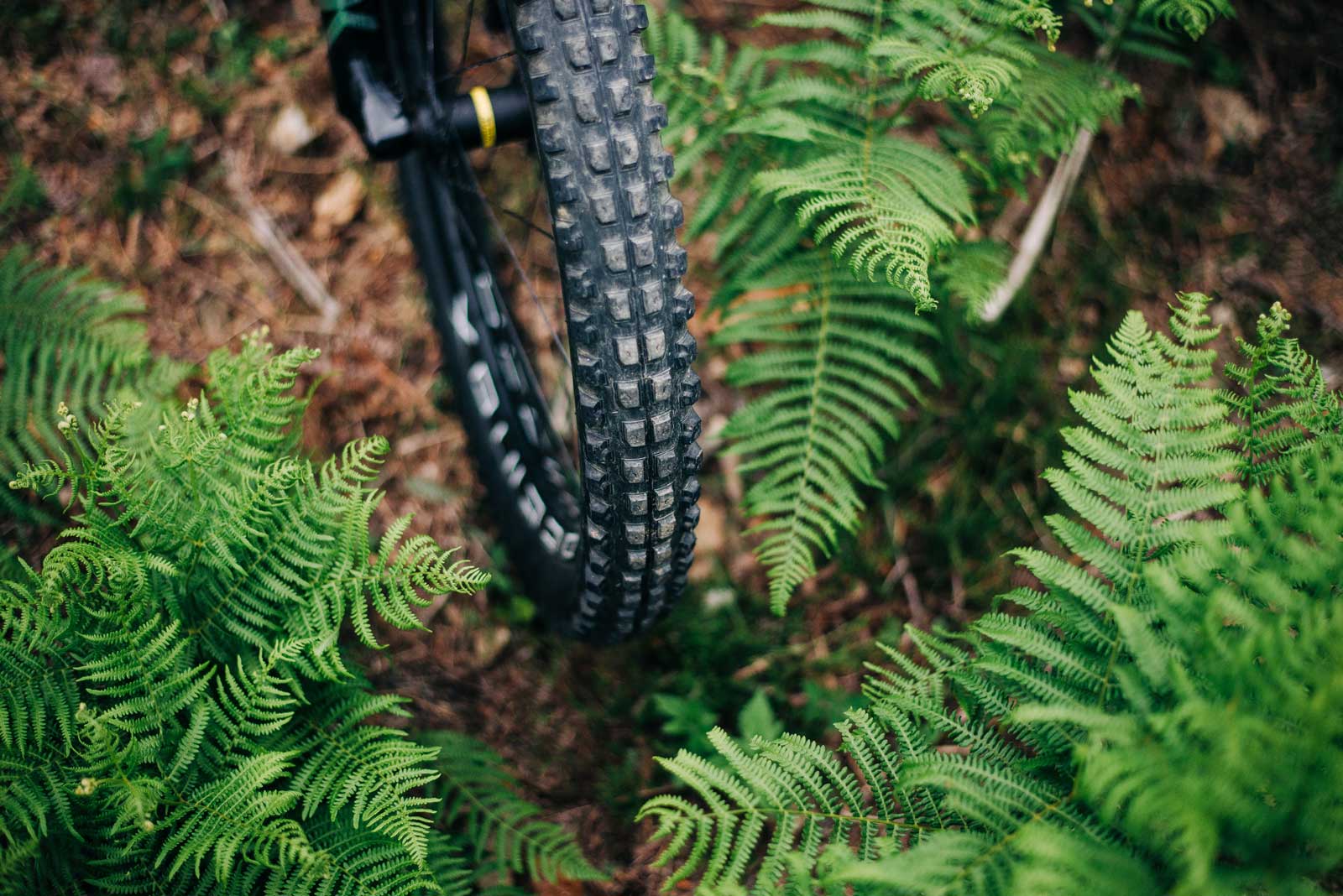 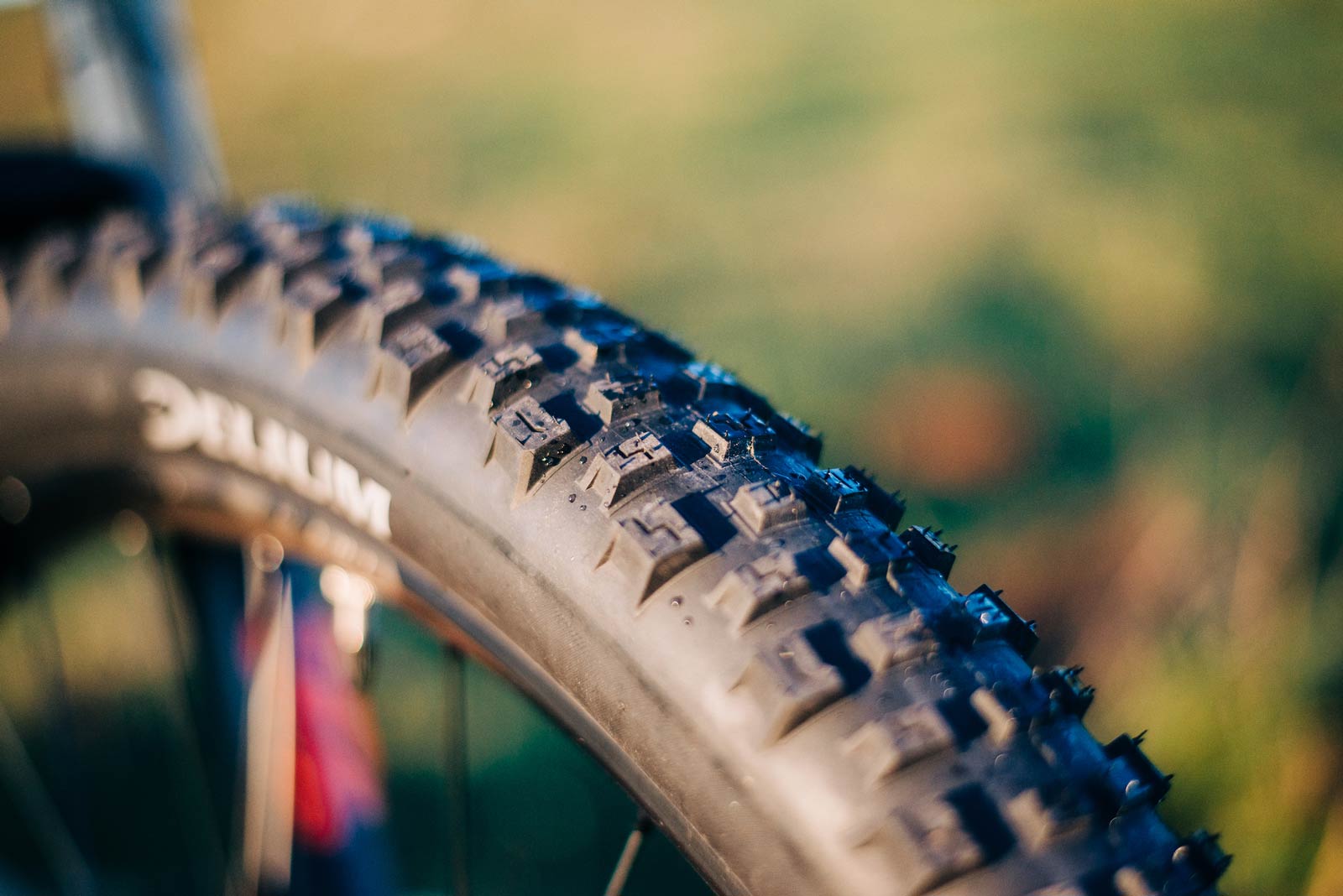 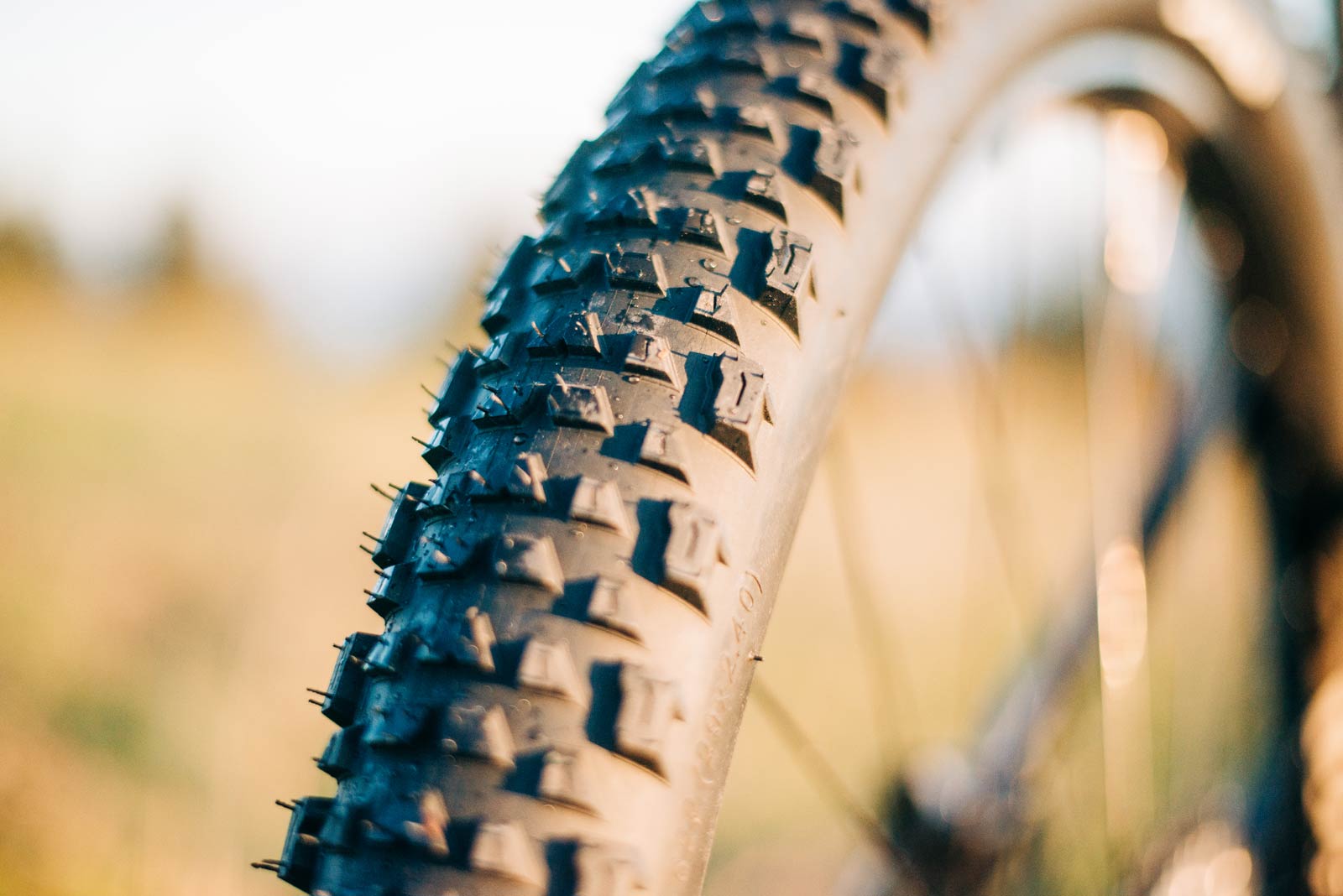 All four new Delium tires will be available to US customers by November 2021. When production ramps up they will look to cater to markets outside of the US. 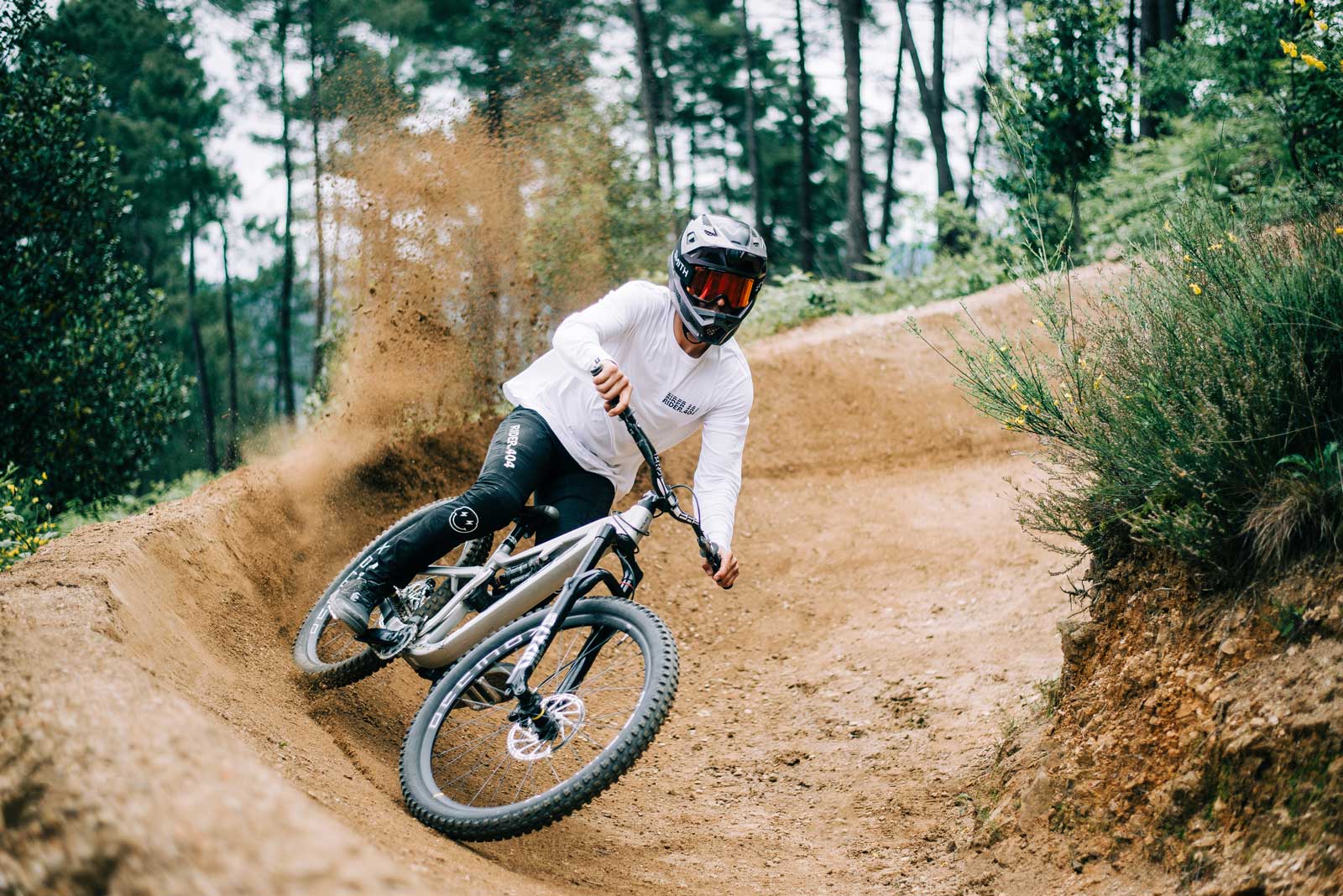 All four new Delium tires will be available to US customers by November 2021.

Which US distributor will carry these? QBP? BTI? Direct?

Hi there, We will be selling direct through our website. Over $100 equals free shipping and under $100 is $8 shipping.