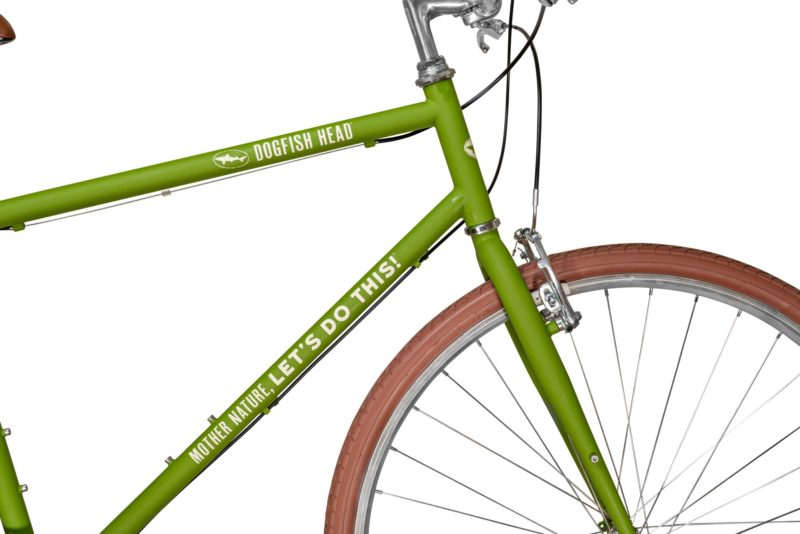 Dogfish Head’s potent brews can lay you out, but the brand encourages its constituents to exercise before jumping into a “recovery” session. That’s why it’s partnering with Priority Bicycles to throw a weekend-long ride-and-imbibe event at its Inn space in coastal Delaware.

The brands invite riders of all levels to visit the Dogfish Inn in Lewes, DE this weekend, for bike and beer jollity from September 10-12. “Priority Bicycles Weekend” looks like it will involve a lot of drinking and banter, with a little biking sprinkled in. The main events are a beer release, a fireside hangout with Dogfish Head’s founder, and an easy trail ride. Of course, visitors also get swag packages at the uber-hip Inn. 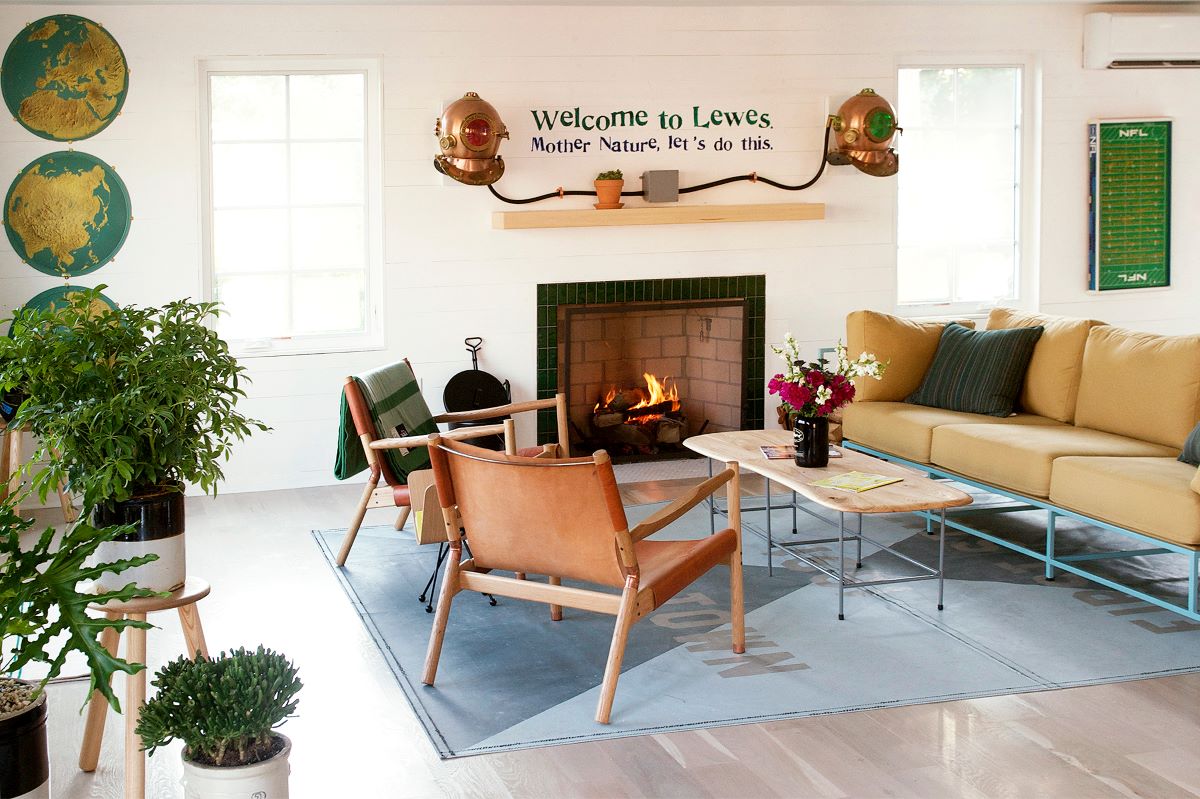 The lobby at the Dogfish Inn.

Priority helps ‘curate’ the event. The New York-based builder already supplies a fleet of custom cruisers for the Inn. For Priority Bicycles Weekend, it offers guests $200 off a new custom build with pear green paint and a brown seat, grips and wheels.

It gets Priority’s signature belt drive, eliminating grease and rust, and a co-branded badge featuring Dogfish Head’s “Mother Nature, Let’s Do This!” campaign, the backdrop for the weekend. 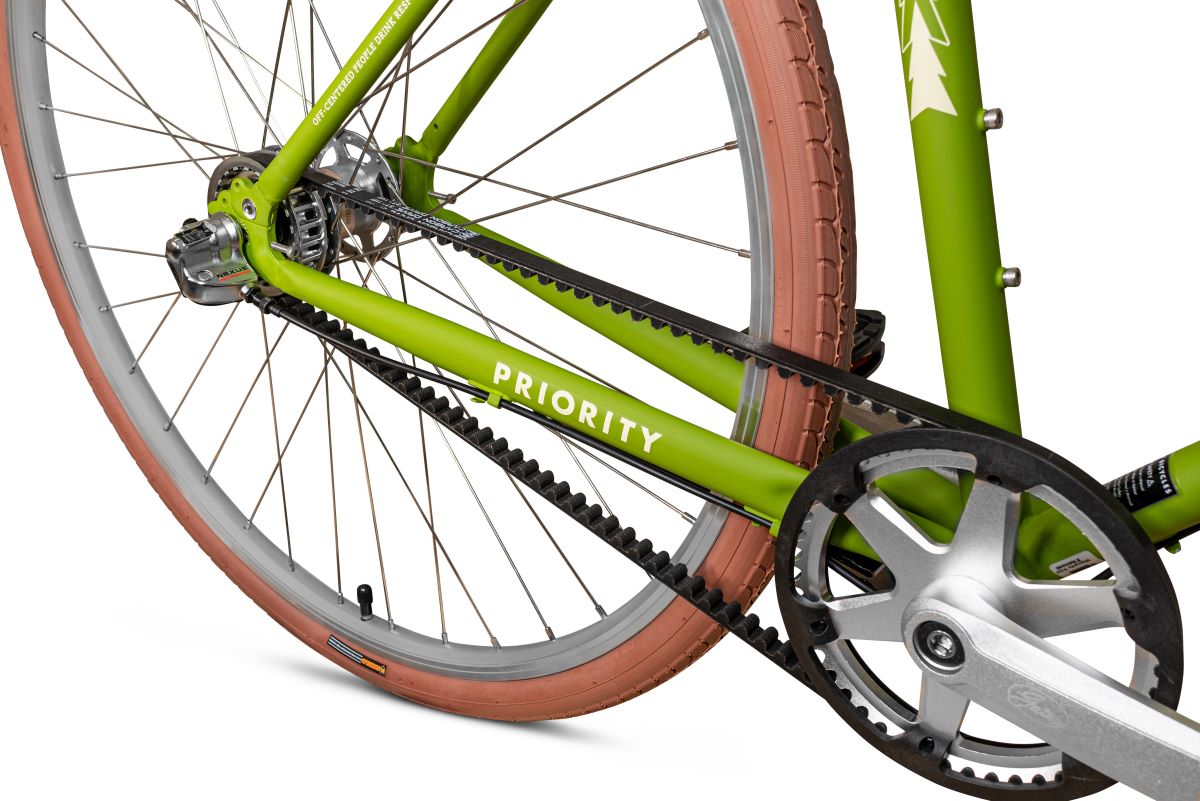 “Mother Nature, Let’s Do This!” focuses on encouraging people to get outside and explore. With Priority Bicycles Weekend, Dogfish Head gives local flavor to its outdoor-centric message.

A little cycling, a lot of sauce

The weekend starts with, guess what? Beer! Dogfish Head’s new In Tandem, brewed in a collab with Revelation Craft Brewing Company, will help the Sussex County Land Trust build a trailhead on the Lewes-Georgetown Bike Trail (though it’s unclear how). The IPA brewed with sumac and foraged pine needles is the third entry in the Beer & Benevolence series, Dogfish Head’s nonprofit outreach element. 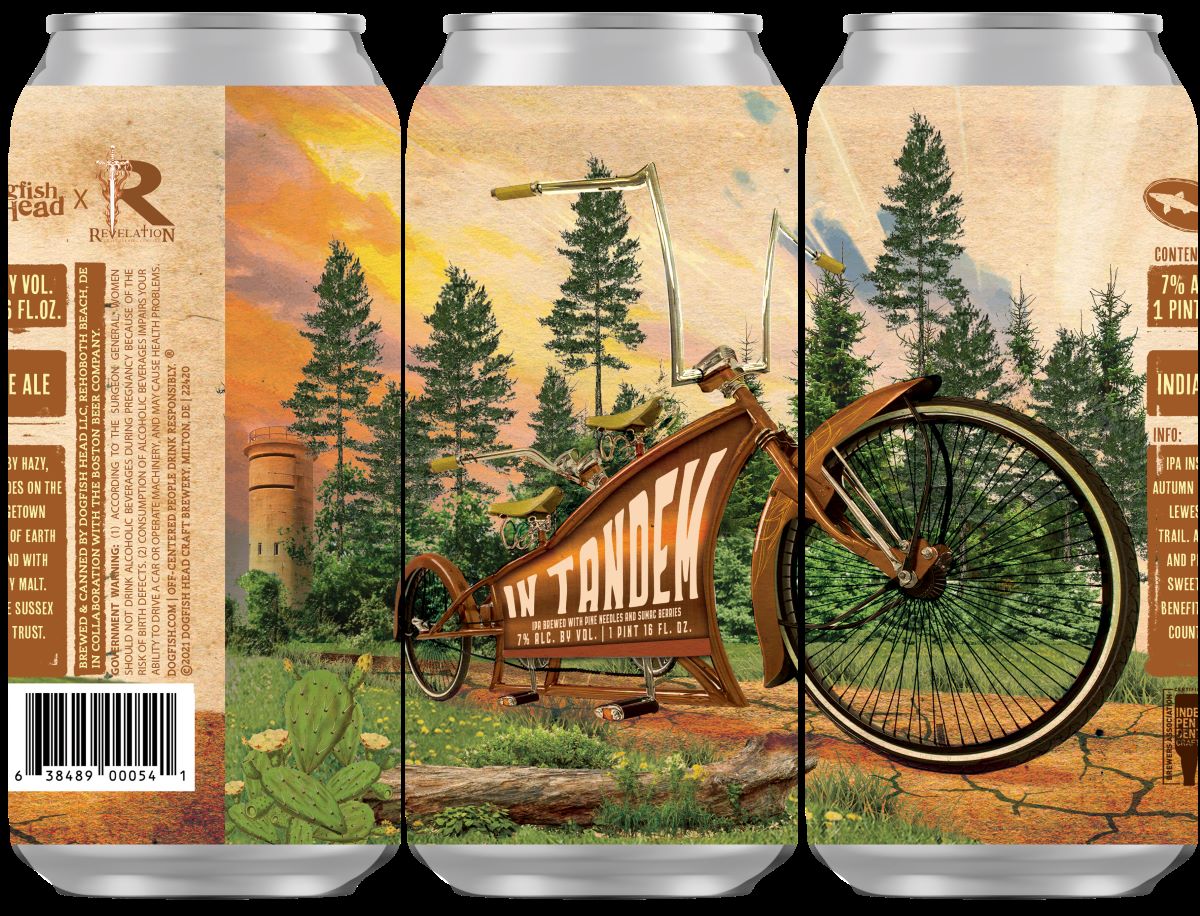 A fireside party with Calagione, Priority and the Land Trust follows Friday’s beer release. According to Dogfish Head, the point is to “talk about everything beer, biking and beyond.” After what figures to be a night of heavily intoxicated sleep, the trail ride on Saturday takes the “moderate” 5.8-mile Junction & Breakwater Trail. From what we can tell, it promises to be a pretty casual ride. In fact, its actual purpose looks like the scheduled stops: sessions at Revolution and Dogfish Head breweries are on the docket.

The end of the ride will signify the end of the curated, co-branded partying. Dogfish Head, of course, suggests that guests eat at its various local offshoot restaurants ahead of what figures to be a heavy night’s sleep at the Inn. 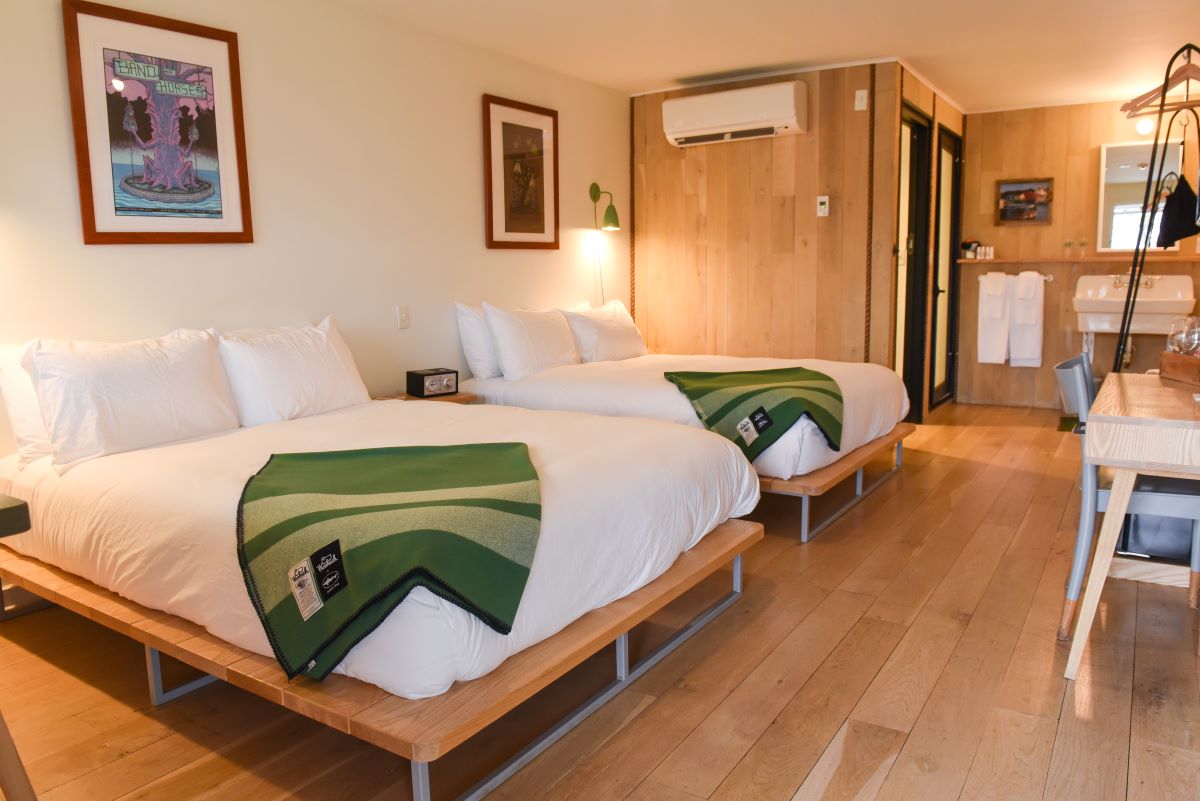 Of course, the exclusive chaperoned rollicking comes at a price. The least you’ll throw down for the weekend is $673.24 for a single king room at the Inn. Note well; pricing is not inclusive — the listed prices include the stay and the swag, and that’s it. Yes, your alcohol bill is your own responsibility. That seems fair, but we’d suggest deep pockets or a strictly moderated approach; how much did you drink the last time you only got on your bike once all weekend?