Yesterday with the announcement of the Bianchi x Scuderia Ferrari collaboration, the first bike SF01 was revealed to be essentially a premium special edition of Bianchi’s Specialissima. While that bike teased the deeper integration of the Bianchi and Ferrari design teams, it was mostly about custom finishing touches. But the Bianchi Scuderia Ferrari partnership goes much deeper than that and the Triathlon Concept bike hints of much more that is to come. Taking more of an inspiration from the F1 race team’s design language, the front end of the Triathlon Concept is all we get to see for the time being. With an entire line up of bike categories official on the table, the Triathlon Concept is the next Bianchi Scuderia Ferrari project after the SF01. That also makes it the first design to be developed entirely from scratch. In order to optimize aerodynamics the SF Triathlon Concept maximizes design integration. The front end flows smoothly out of a one piece aero base bar and stem into the raised toptube taking direct inspiration from the look of Scuderia Ferrari’s F1 front end. Disc brakes were a key element of the concept bike with Bianchi x Ferrari, recognizing the desire of triathlon racers to take advantage of the latest technologies. And with motorsports input, they see the improved performance and faster speed benefits of utilizing disc brakes. Integration looks to continue to toptube fuel storage, although for now it is just a series of grooves in the hard 3D printed design mockup.

The Bianchi x Ferrari Triathlon Concept will bring Countervail vibration damping over from the Bianchi side. In order to survive to the end long tri racing, the CV tech can have a big impact on athletes coming out of the bike leg fresh enough that run a marathon. Triathlon is a unique category, and presented an opportunity for the Bianchi Scuderia Ferrari design teams to essentially have more free rein. Triathletes are said to be more willing to accept and desire new technology and more integration, but also often put a high value on styling as well, bringing together the key aspects of the Bianchi x Ferrari partnership.

As for availability, it looks like the Triathlon Concept is maybe a year out still at least. And for pricing, using the 15,000€ price tag of the more conventional SF01, this tri bike isn’t going to come cheap.

“Actual innovation” = half a frame and integrated handlebars?

It’s nothing more than clickbait

It should be two wheel drive if it’s gonna have stupid disc brakes.

Let’s just get rid of chains and pneumatic tires while we’re at then.
You can’t stop the march of technological progress you luddite.

Nothing wrong with discs in a general sense. But as of now, on an aero bike, they’re slower.

This is wholeheartedly false. Manufacturers aren’t designing TT/Tri bikes with discs to be slower.

I know, it’s to make money. Every bike so far that’s had an equivalent disc and rim brake bike has shown the rim brake bike to be faster.
***So, did this person choose not very aero tubing to make the bike faster?

This is no closer to reality than something I scribbled on toilet paper.

I’m not put out by the tease. I’ll bet we’ll see the complete bike in the future. I wonder what the purpose is for the grooves on the top tube?

Where does the giant battery go? 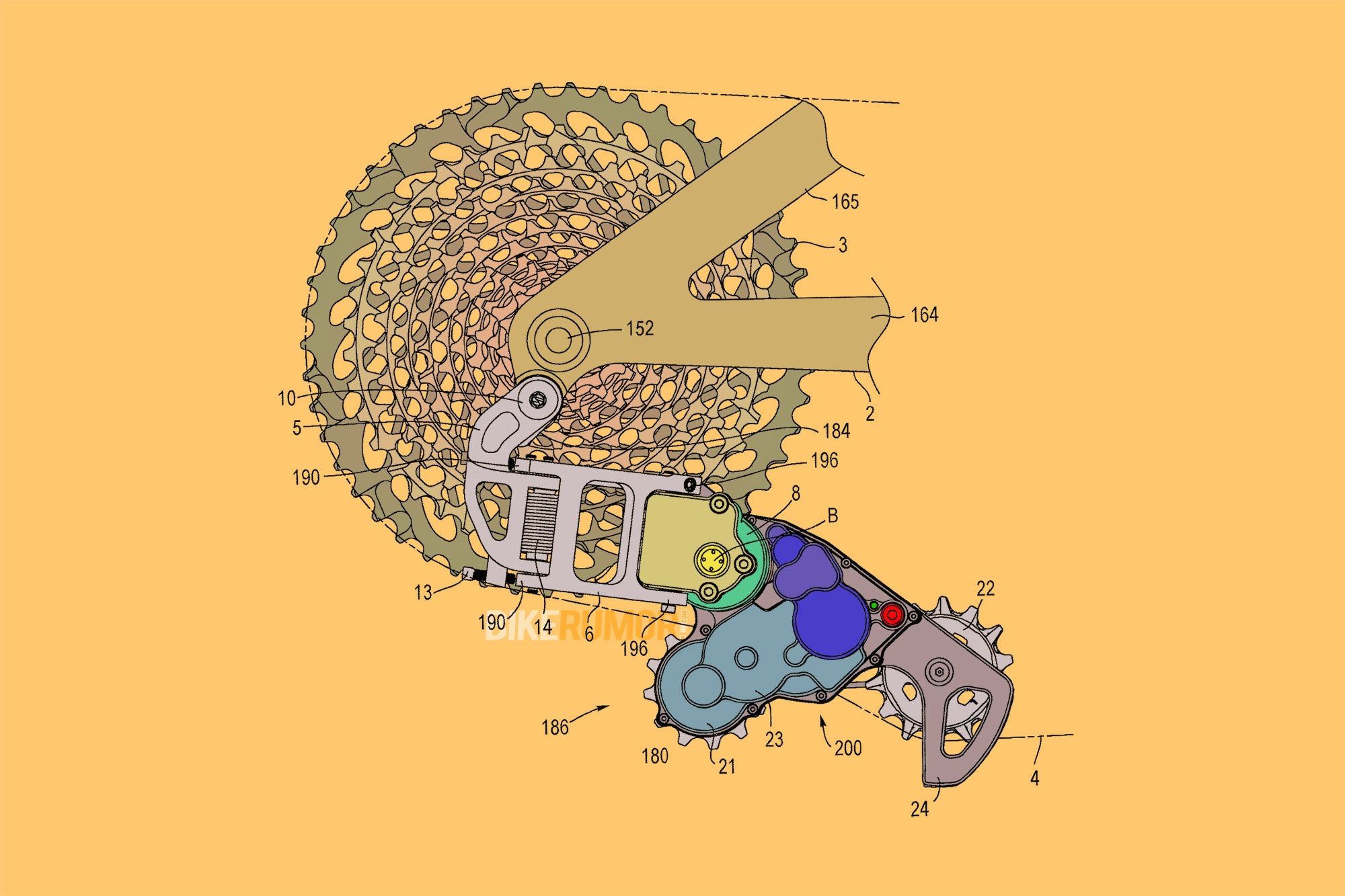