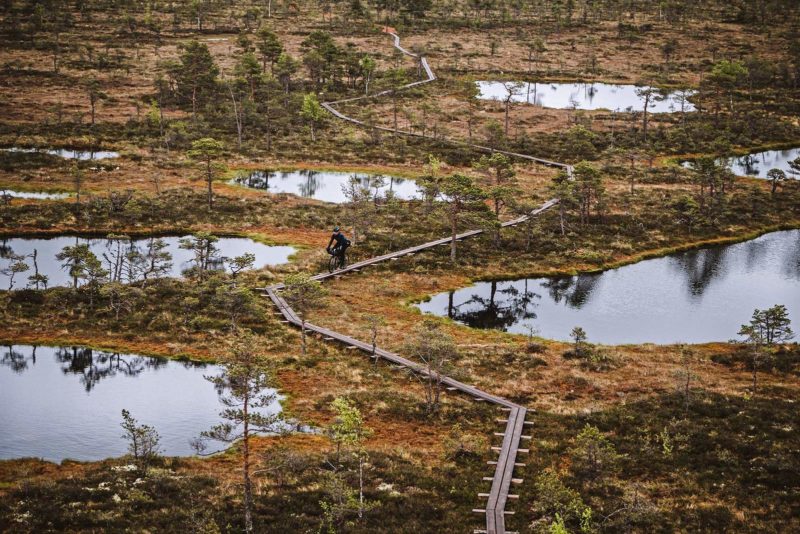 Are you willing to push through 18 hours of discomfort for the sake of personal growth, transcendence, and transformation … and to win a bike? If so, you’ve got until the end of today to answer ENVE’s open casting call for a one-of-a-kind, bike-powered adventure.

Five lucky contestants will get to take part in the ultimate all-terrain adventure bicycling reality show. ENVE has billed it as an “ATB-themed reality TV Game show” and based on the retro website and partnership with fashion designer, influencer, and self-proclaimed “alt cycling mogul” ronnie Ronmance, Ultranicus, the show has the potential to be both quirky and entertaining. For the five cyclists selected, they will get to experience what ENVE’s got in store from the saddle of a customized ATB machine (that’s All Terrain Bicycle, sort of the anti-gravel nomenclature). 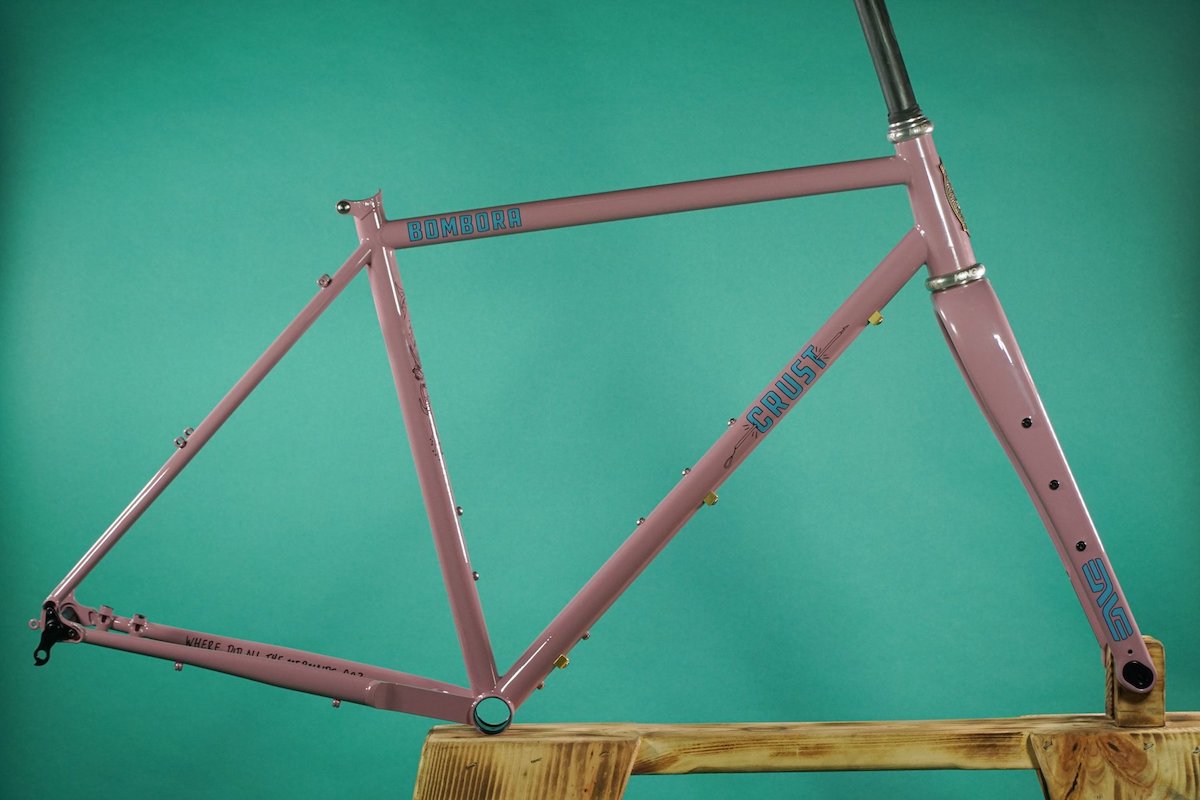 The five contestants will start with the same base kit consisting of the ENVE ATB Kit, Crust Bombora ATB Edition frame, Ultradynamico ATB tireset, and SRAM ATB groupset. From there, the sky is the limit on spec’ing out the final build. ENVE will undoubtedly be eyeing this reality TV show as a chance to show off its latest and greatest tech.

But participants are warned that every decision they make will have the potential for consequences out on course. Drop bar vs. flat bar? Clipless vs. flat pedals? The best option might depend on your riding style and what you think the undisclosed route might throw your way.

Once the builds are complete, the five challengers will be flown to a secret, remote location somewhere in North America. Details are thin on where the “undisclosed insanely rugged location” might be or what the “World’s Most Challenging ATB route ever imagined” might entail, though it seems safe to guess that it’s going to go well beyond simply cranking through the gears.

Of the details that are provided, contestants can expect a 73-mile route with 11,345 feet of elevation gain. Add to that the promised hike-a-bikes, river crossings, wayfinding, rope bridges, orienteering, creek dousings, and tree climbings, and it begins to sound like some diabolical mix of all-terrain bicycling and Survivorman.

In fact, packing for the time out on course will be part of the challenge as contestants will need to bring their own bags, gear, and nutrition as there is no support along the way. If any of the five contestants finish the route in under 18 hours, the prize (besides bragging rights) will be to take their dream ATB build, home for keeps.

Got Grit? Submit Your Application Now

ENVE’s online application consists of a list of questions as well as a 1-3 minute video. Granted, some of the questions might make you think twice before hitting the submit button. (Worst thing you’ve ever eaten to stay alive and make it home while bike riding? Can you fish with your bare hands?) And if you aren’t one of the “lucky” ones selected for this sufferfest, you can always look forward to watching the drama unfold from the comfort of your couch.

Interesting to see something official showing a bike that uses an aftermarket, warranty-voiding modification to the shifters to make an Eagle derailleur work with a Force mechanical shifter.

Well, there goes the neighborhood! Bikepacking USED to be for touring cyclists shucking convention. Now, it will become (already has) become the latest consumer fad. More arguments for opening up wilderness areas for cyclists. So sad. Does EVERYTHING have to become a reality tv show?