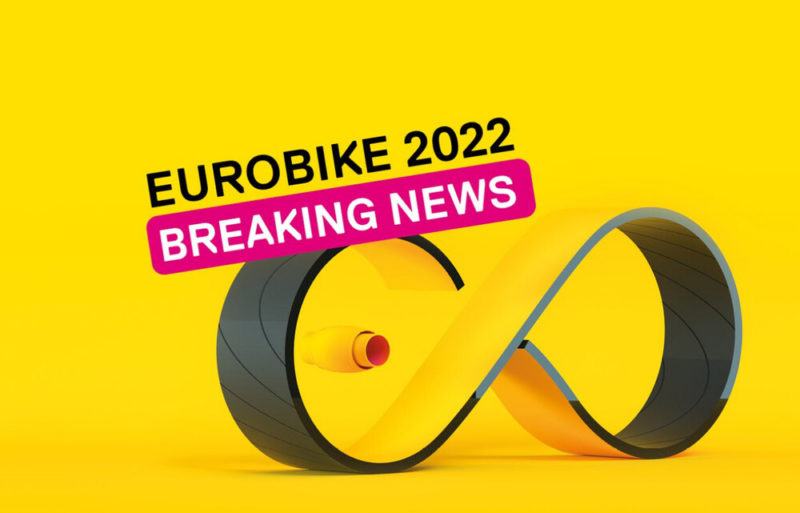 For years now, EUROBIKE has called the small German town of Friedrichshafen home. That all changes for 2022. Next year, the annual cycling showcase known as EUROBIKE will move from its long-standing home outside of Lake Constance, to Frankfurt, Germany. Stamped across the event giant’s website is the statement, “We are changing the concept of EUROBIKE – both in terms of its content and staging.”

Let’s break that down. 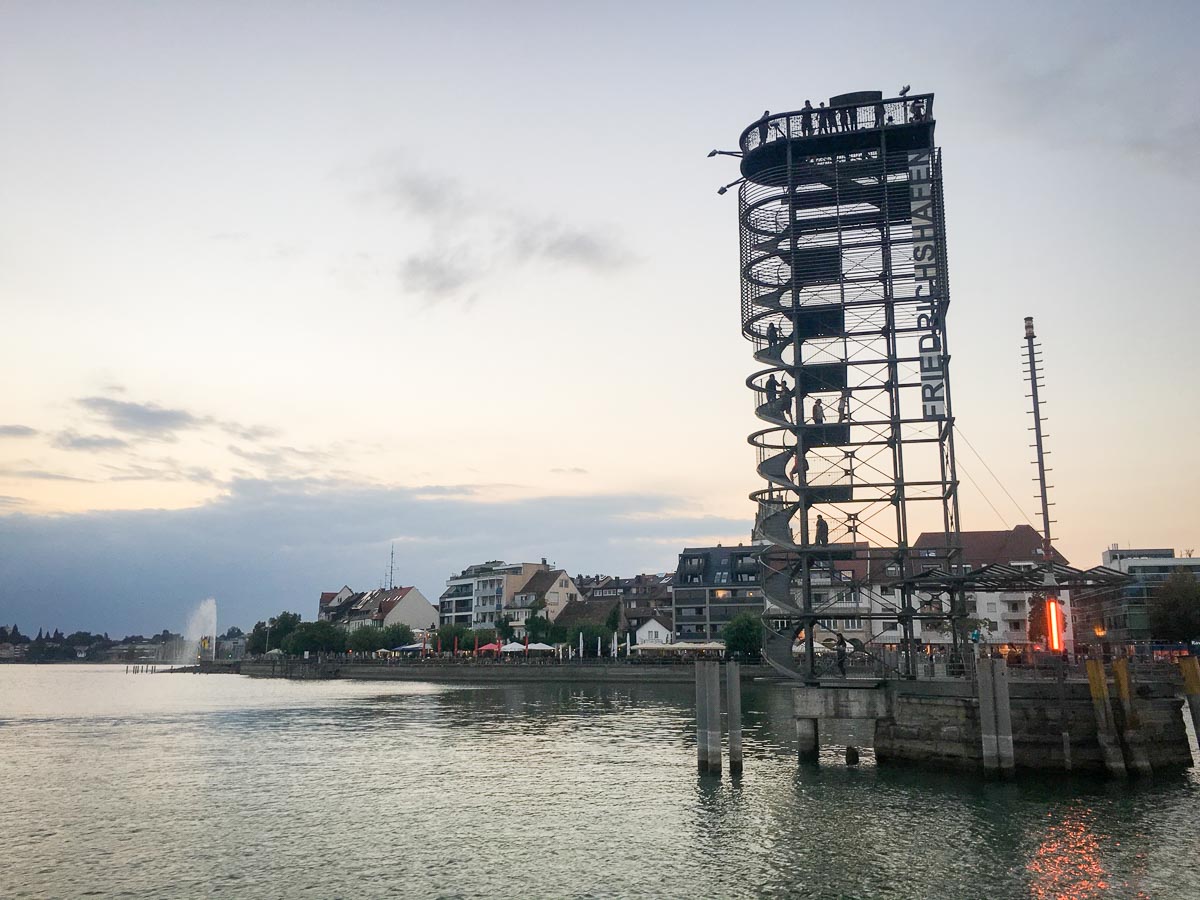 Friedrichshafen is a beautiful place to hold a trade show.

The move, at least in part, is a response to the recent uptick in cycling’s global popularity. For an enterprise that makes its hay off international patrons and partnerships, Frankfurt makes a lot of sense – it houses the European Central Bank, making it a longtime magnate for venture-capitalized innovation. And as the geographic heart of Europe, it’s hard to beat Frankfurt’s tourist appeal. The relocation thus ameliorates two major barriers to its growth — physical accessibility and capital.

For show-goers, that should mean easier access and cheaper flights, and the possibility of improved lodging for guests (no more staying in another country, and commuting to the show by boat?). 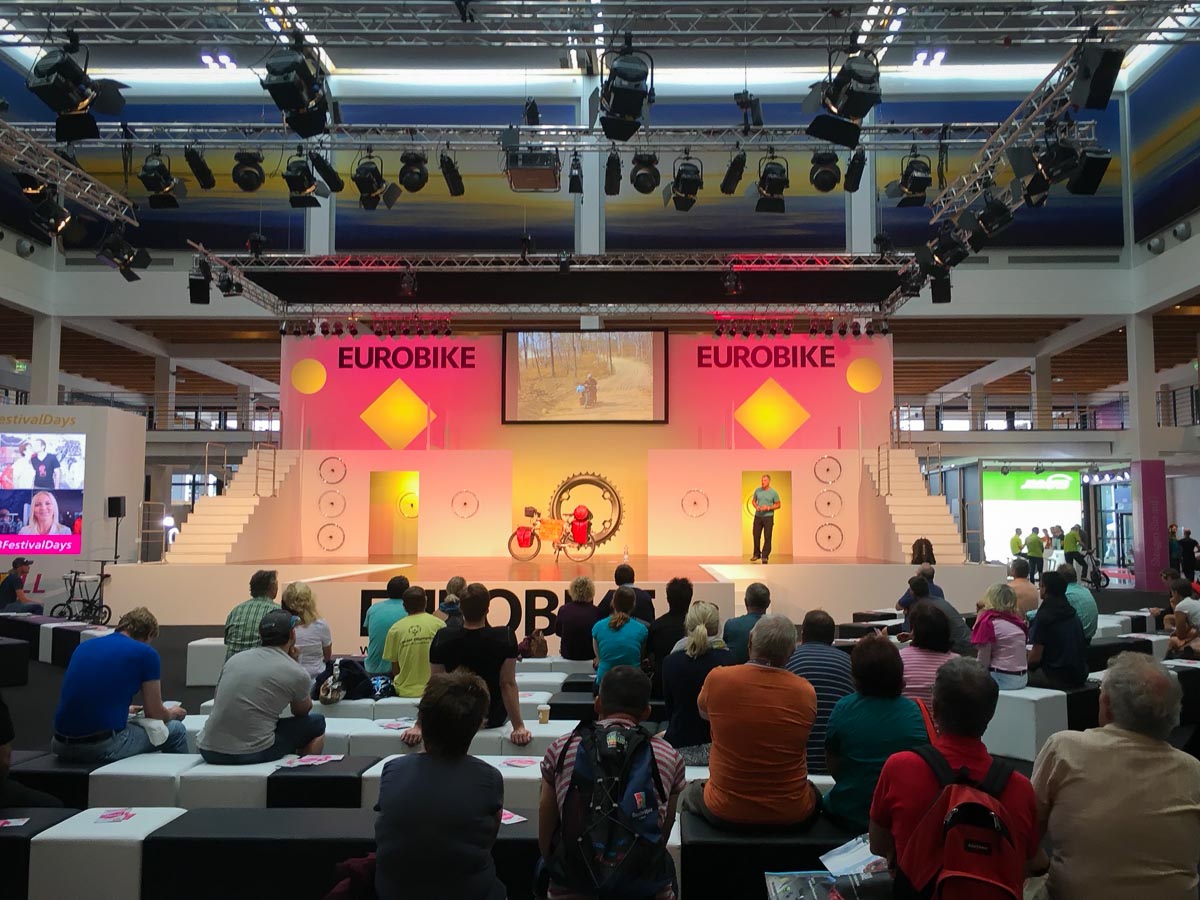 We can only hope there will still be dance routines to highlight new product.

It’s apparent from the press release that EUROBIKE’s latest partnership with “the world’s largest trade fair, conference and event organizer”, Messe Frankfurt, is the impetus. Messe Frankfurt has the majority pull and knows how to catch the enthusiast’s eye. Now, it seems that the multidisciplinary world of cycling has caught Messe’s.

The next major tune-up on order: EUROBIKE is moving the annual showcase up in 2022. The new mid-July dates are a shift from the late August/early September shows of yore. It’s a big logistic change that’s intended to account for the bike industry’s manufacturing and consumer cycles.

Honestly, the whole ‘reconceptualization’ vision feels a bit amorphous, and largely driven by a high-gear partnership and warmly global locale. But, that’s not a truth the organization shies from. In fact, EUROBIKE seems to announce its growth and patron reach without reserve.  As far as experience is concerned, it states that 2022 will be “an experience for retail customers and a marketplace for industry and retailers. In short, the meeting place for all those who make up the sector.”

But, any EUROBIKE veteran who fears the move might be an exodus from tradition, the event maker offers comfort: “As always, the EUROBIKE concept in Frankfurt will be characterized by handling, experiencing, trying out and test-driving the products…In Frankfurt, the two worlds of cycling – sport/performance/competition and mobility/lifestyle – will unite.”

I honestly don’t know how you could possibly improve upon the Friedrichshafen Eurobike show. The organization of the halls, the dirt tracks in the center of the venue, the “press” area upstairs, the offsite dirt demos, the quaint European village on the lake… Frankfurt you have some big boots to fill… Good Luck!

Friedrichshafen was a beautiful setting I looked forward to. Frankfurt isn’t.

It was absolutely a splendid feeling to visit Friedrichshafen and lake constance with corporate money, it was glorious. I’m gonna miss it for sure…

Logistically it may be an improvement but the atmosphere in Friedrichshafen is much nicer. The timing is no problem for me, but will cross many vacation plans.