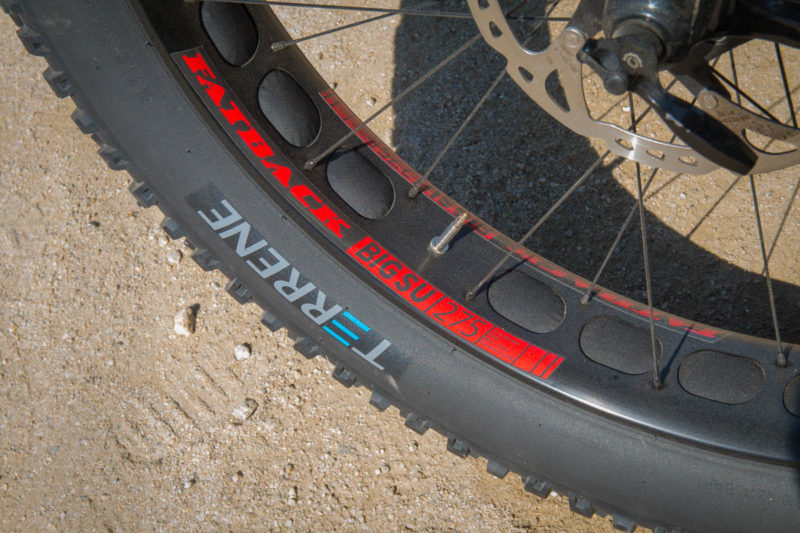 It may be the end of the winter fat bike season for a lot of us, but that doesn’t mean you have to put the fat bikes away. Whether you’re planning to hit the beach, the dunes, or just your local trails, fat bikes can be used (and enjoyed!) all year long. 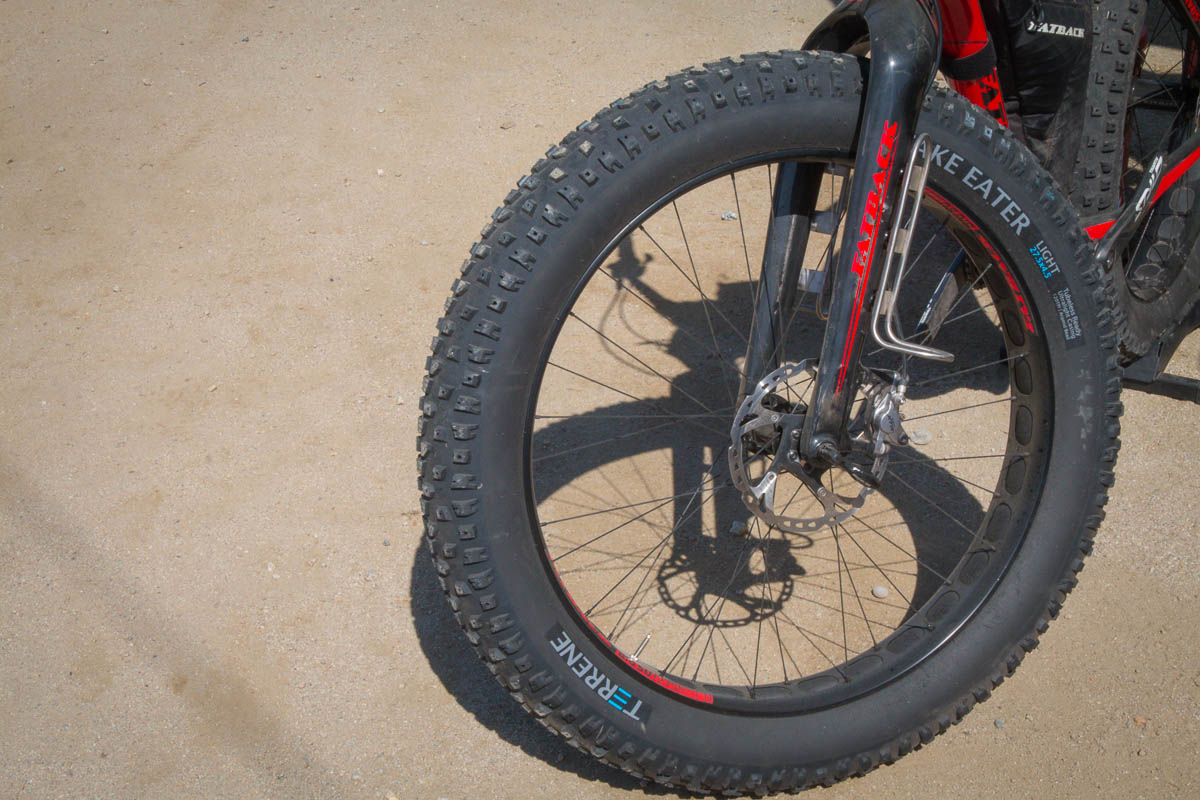 The introduction of the 27.5″ fat bike wheel and tire kind of goes along with this idea as most of the tires use a slightly lower sidewall height for a ride that is more MTB and less fat bike. But then again, certain tires like those from 45NRTH use a taller sidewall to retain the fat bike ride qualities, but that’s a debate for another time.

The important thing here is that Fatback is now offering their Big Su aluminum rim in a 27.5″ version as well. The tubeless ready rim uses an 81mm external and 76mm internal width with 32 holes and it checks in at 680g. Built with Fatback’s own hubs, wheel sets are available for $750 or $999 with DT Swiss 350 Big Rides. Fatback’s own hubs have increased in engagement to 72 points thanks to a move from 4 pawls to 6, in a dual phase arrangement. 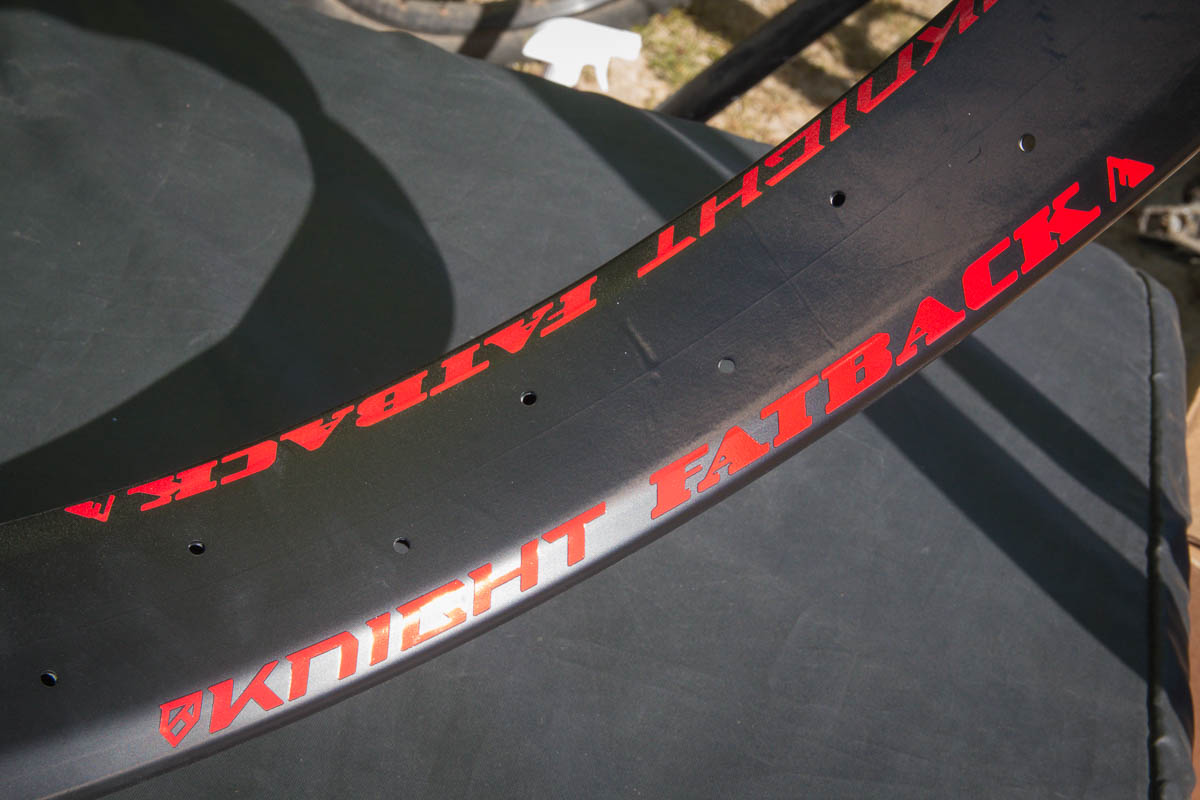 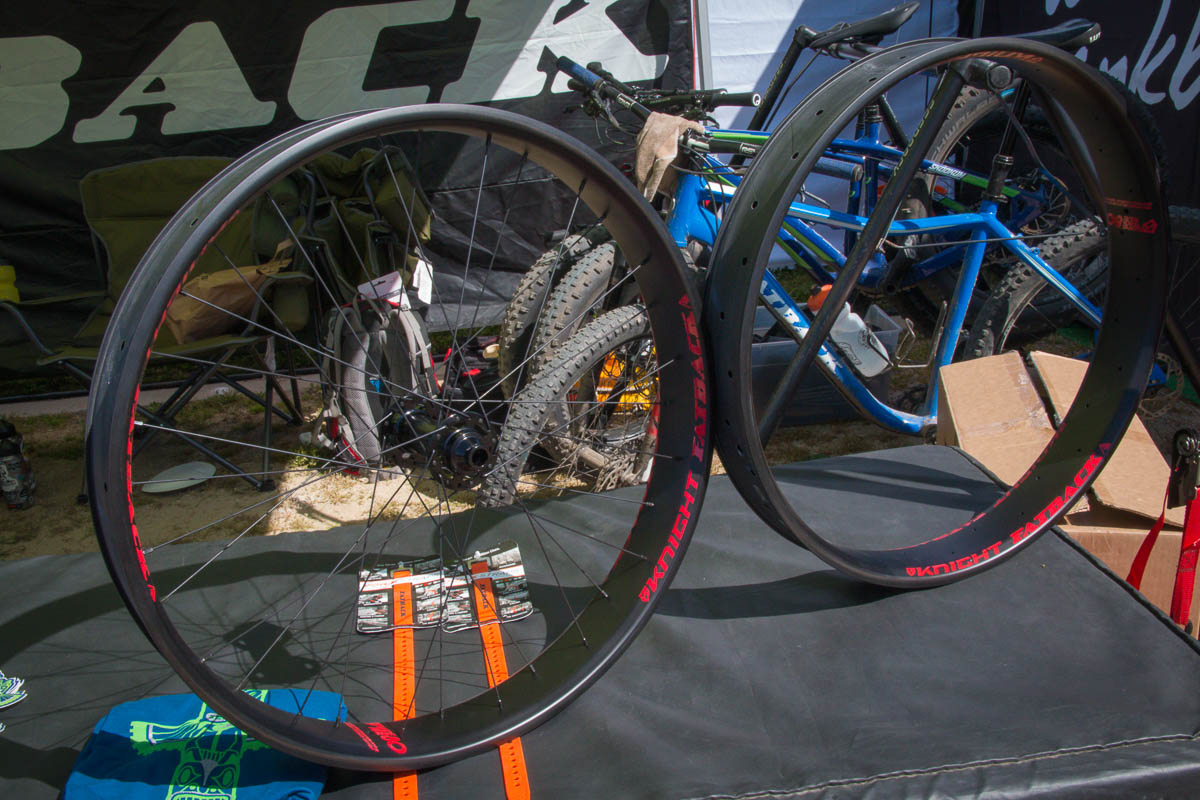 The aluminum Big Sus join the recently introduced Fatback Wide Ride carbon rims by Knight Composites. These are billed as an all-season-strong wheelset with a 76mm internal width, dual wall construction, and a weight of 1960g per wheelset with DT swiss hubs (197&150mm widths). Soon offered in black/black in addition to the black/red, these run $2,099 with Fatback hubs or $2,275 with DT Swiss 350 Big Rides. 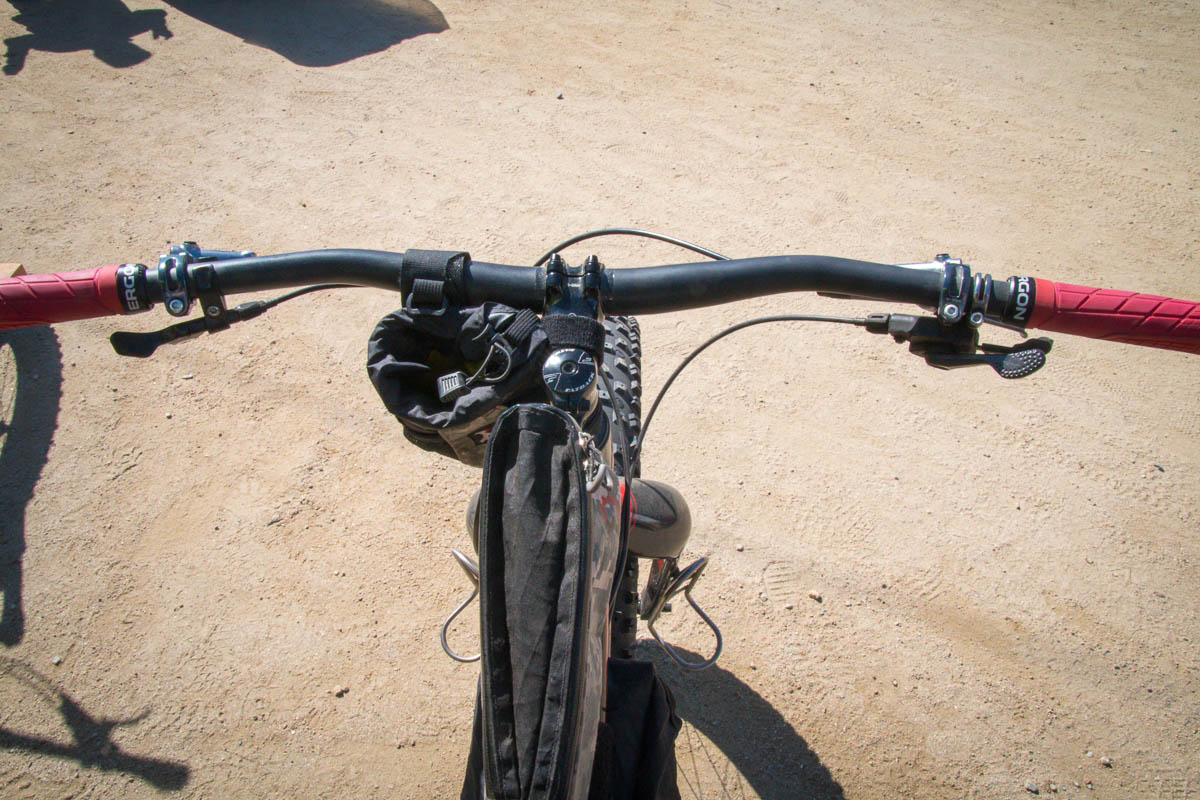 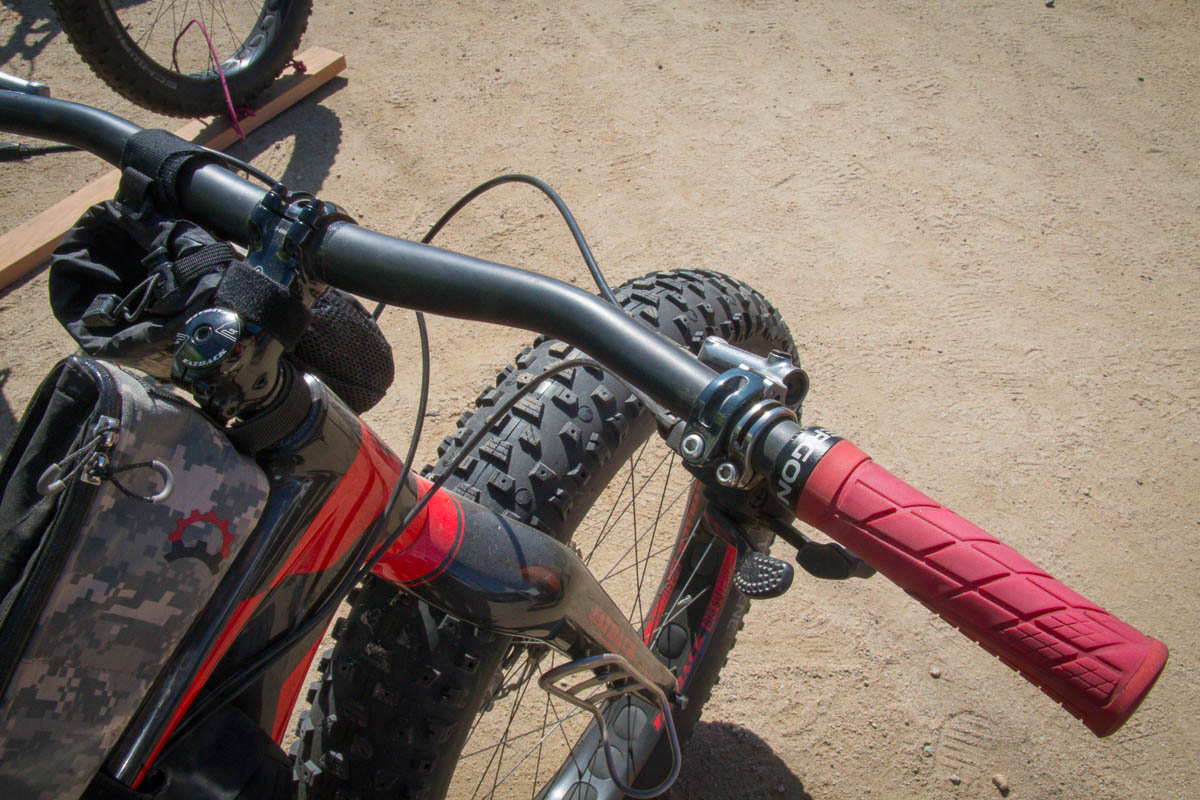 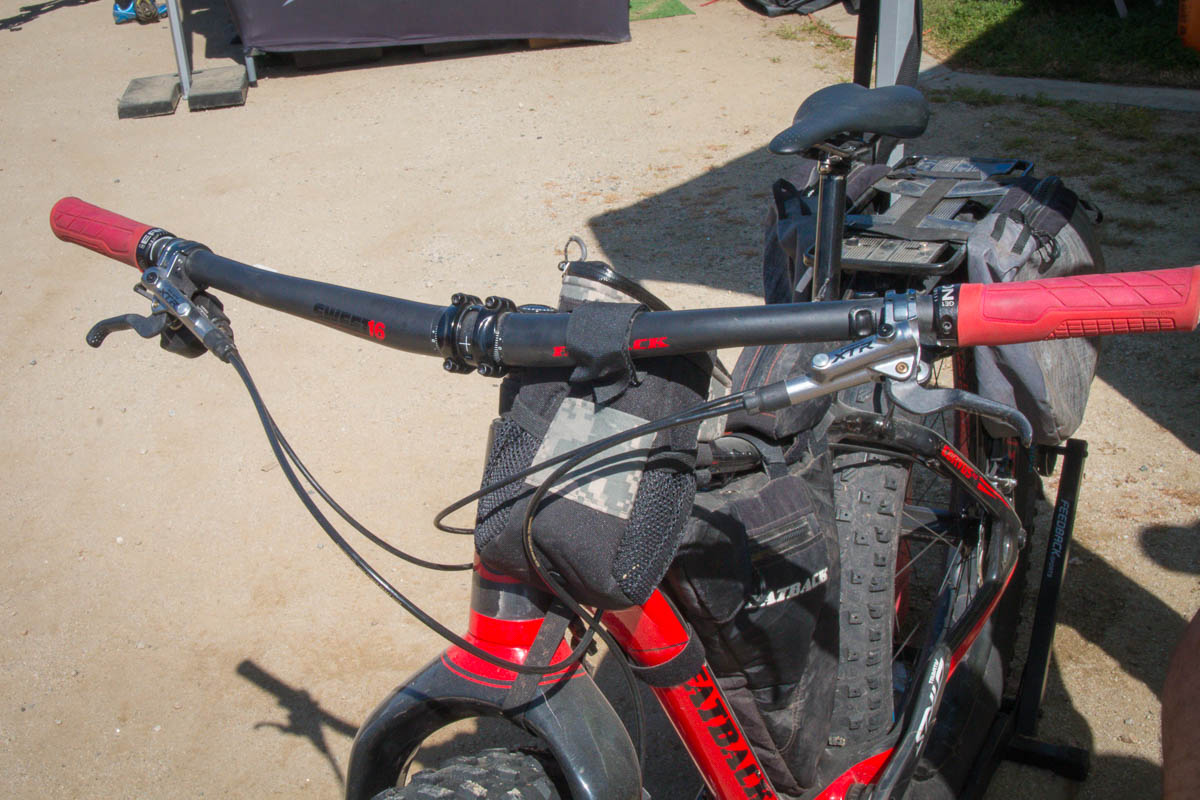 Who makes the aluminum rims for fatback