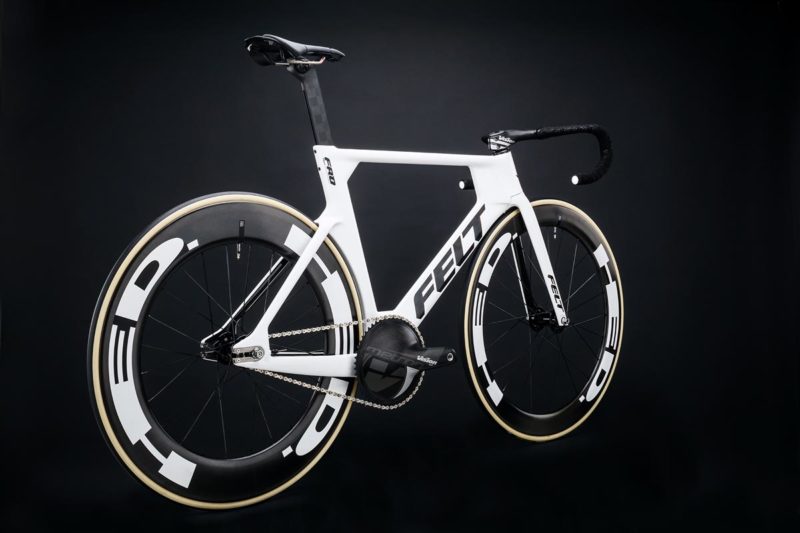 In the face of continued uncertainty of whether the 2020 (now 2021) Tokyo Olympics would even happen, Felt has been hard at work on a new track star. Perhaps you remember the last newsworthy track bike from Felt? Yes, that one. The wild, no-holds-barred pursuit bike that debuted at the Rio Olympics. 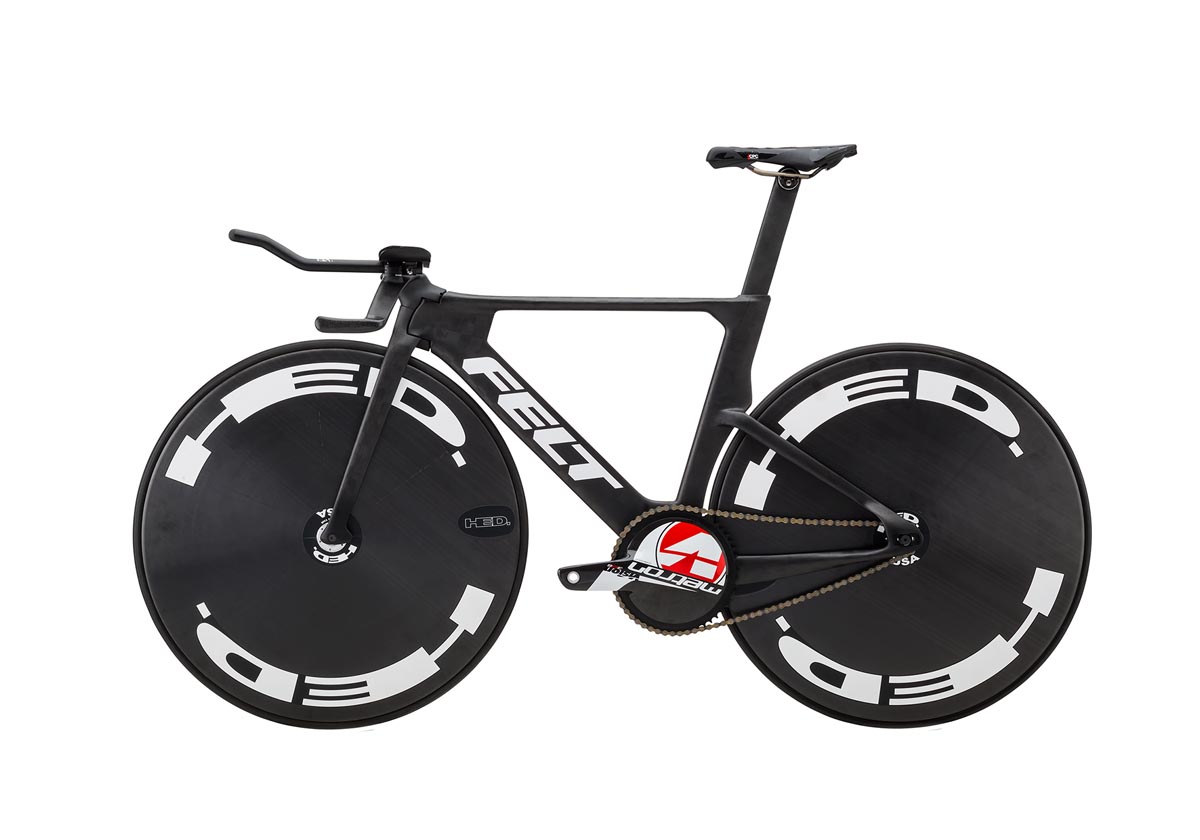 The $26,000 TA FRD was a collaborative effort between Felt, HED, FSA, Phil Wood, and Stages Cycling who combined to create the wild left-side drive pursuit monster shown above. That bike is still available, assuming you don’t mind shelling out the price of a 2021 Hyundai Elantra to go fast around a track. 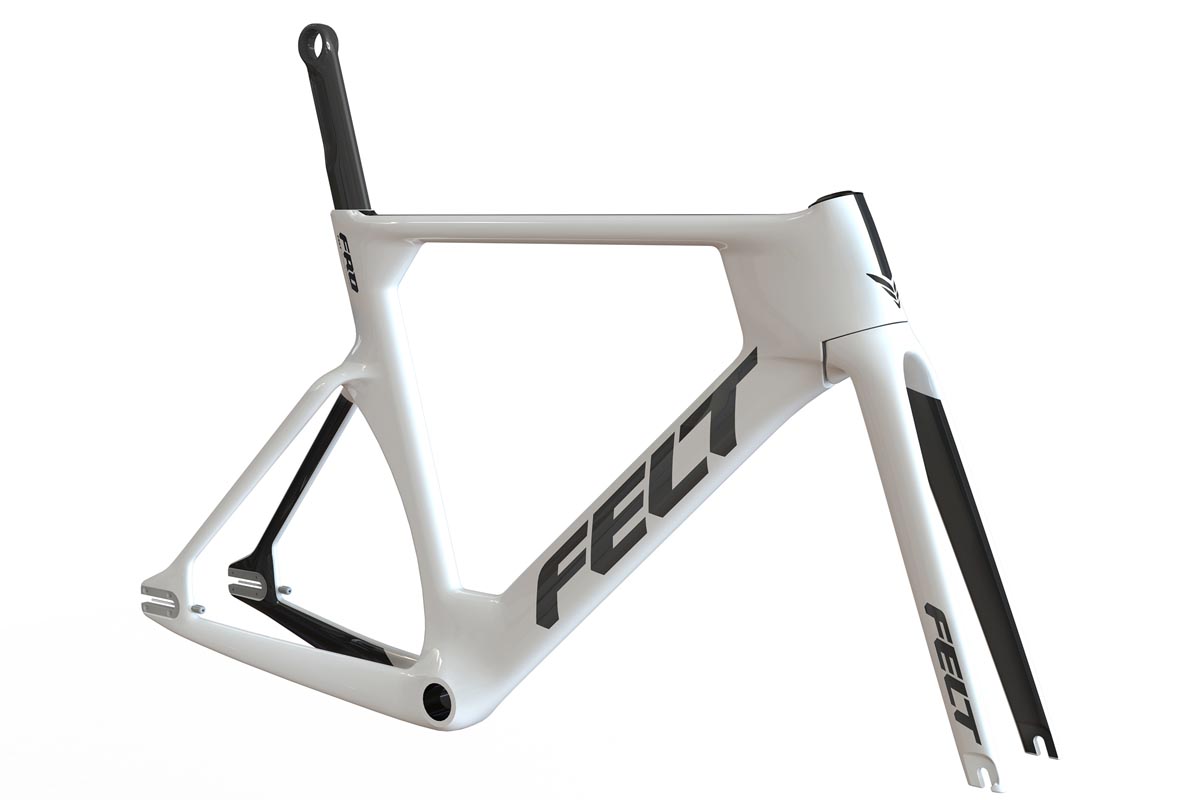 But like any good design exercise, much of what Felt learned from the TA has now trickled down to the all new TK FRD – which is much more affordable. Curious about that naming structure? TK has been in the Felt lineup for years, and is simply an abbreviation of the word ‘Track’.

TA on the other hand stands for ‘Track Aero’, hence the TA FRD for Track Aero Felt Racing Development. Moving forward, the TK series will designate Felt’s mass start or sprint discipline track bikes (which can still be converted into pursuit bikes if needed with the addition of aerobars and changing the seat position).

FRD continues as Felt’s designation for their most advanced bikes that they offer. 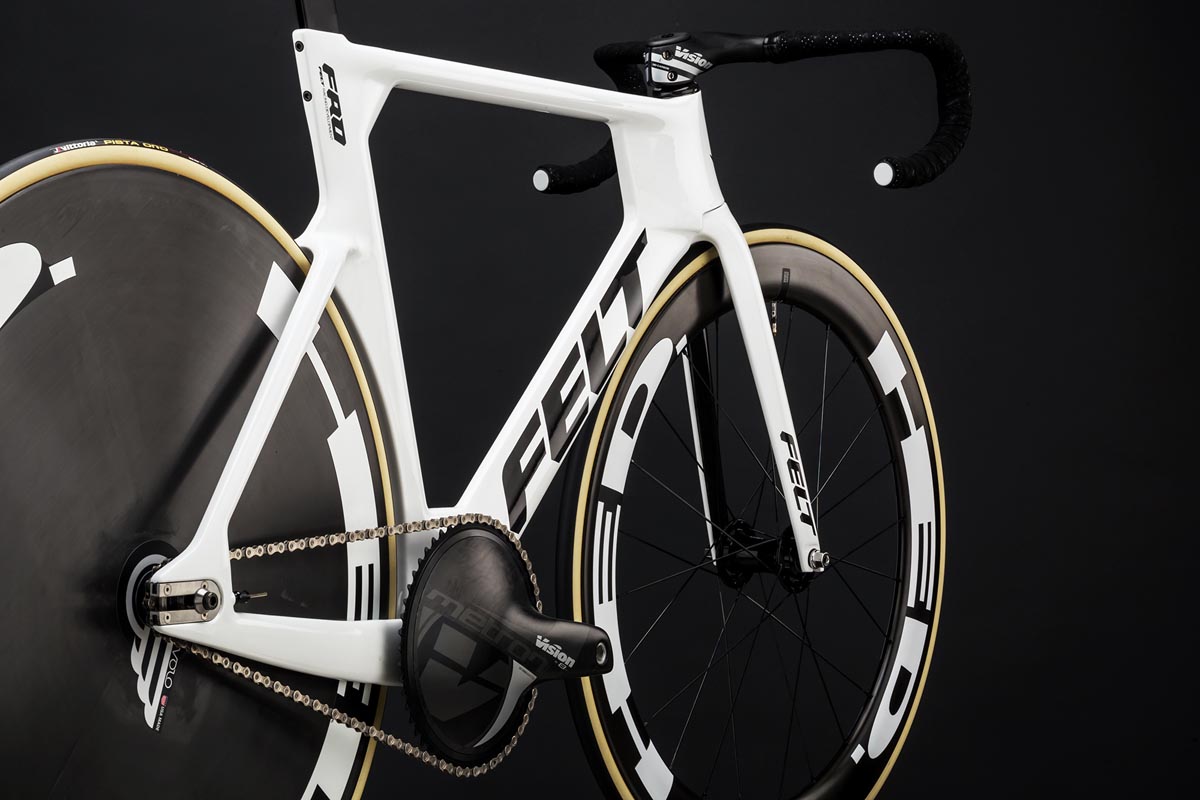 Using what they learned from the TA FRD, the TK FRD has been redesigned from the ground up to be more aero, lighter, and stiffer while keeping things more user friendly. That includes the standard right-side drive and 120mm rear/100mm front axle spacing. That’s compared to the super narrow (and custom) 70/95mm ft/rr spacing on the TA.

It also uses a standard threaded bottom bracket, a standard IS headset, and traditional stem compatibility. 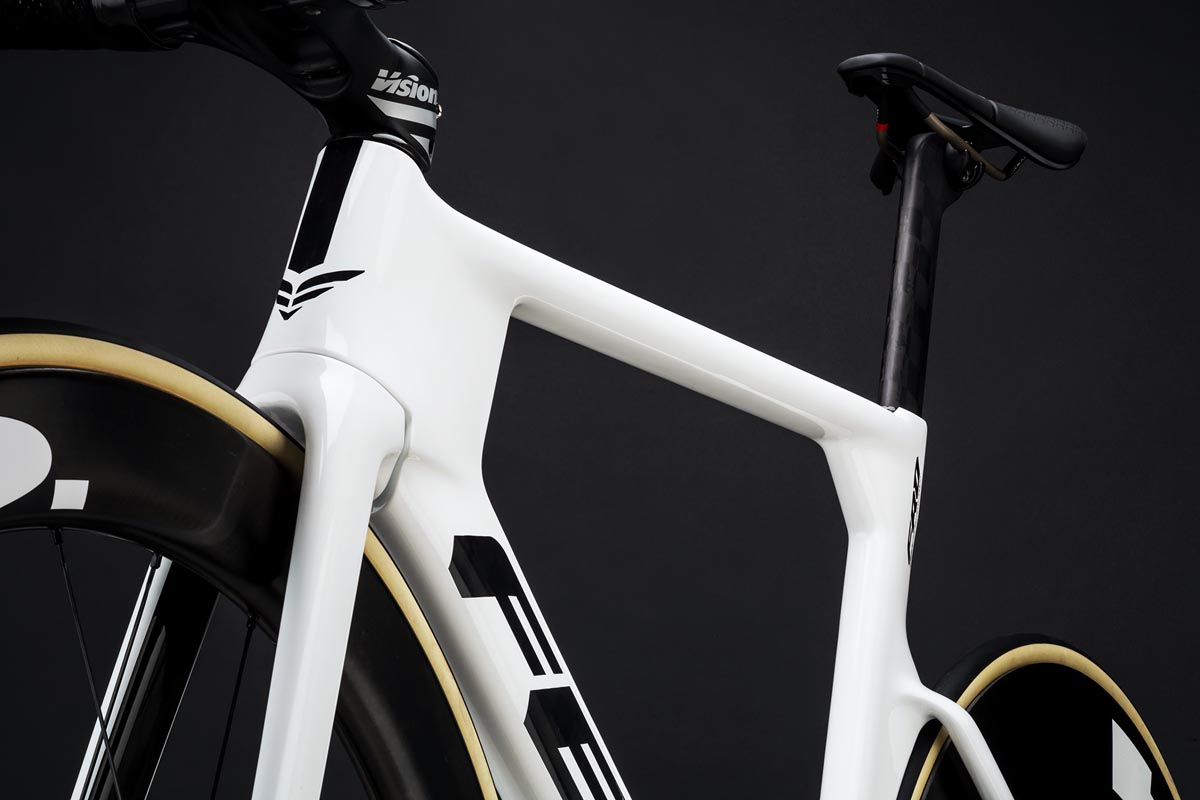 Thanks to a new carbon layup and frame shaping, the frame claims to be 5% lighter and 30% stiffer than the previous TK FR. And since the aero design is based largely off the TA, which Felt calls the “fastest track bike ever made”, the new TK FRD should be quite slippery as well. 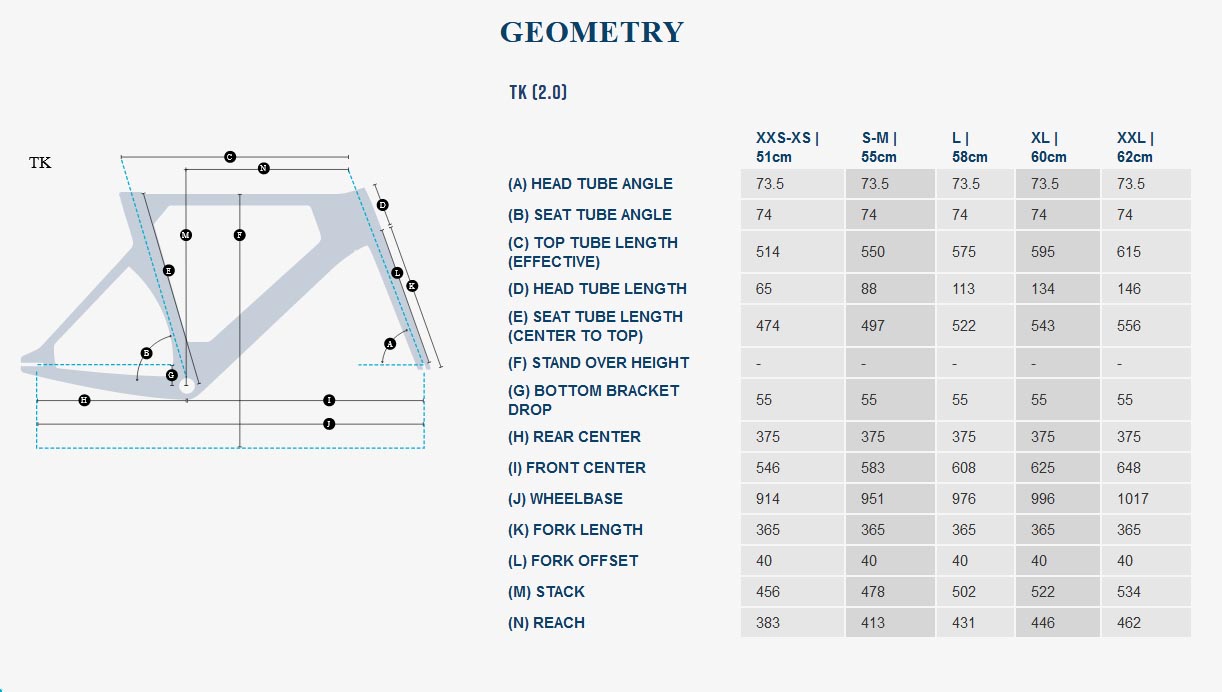 The bike’s geometry has been revised as well, with Felt claiming that the new fit will allow all riders to find their most powerful position while staying within the UCI guidelines. 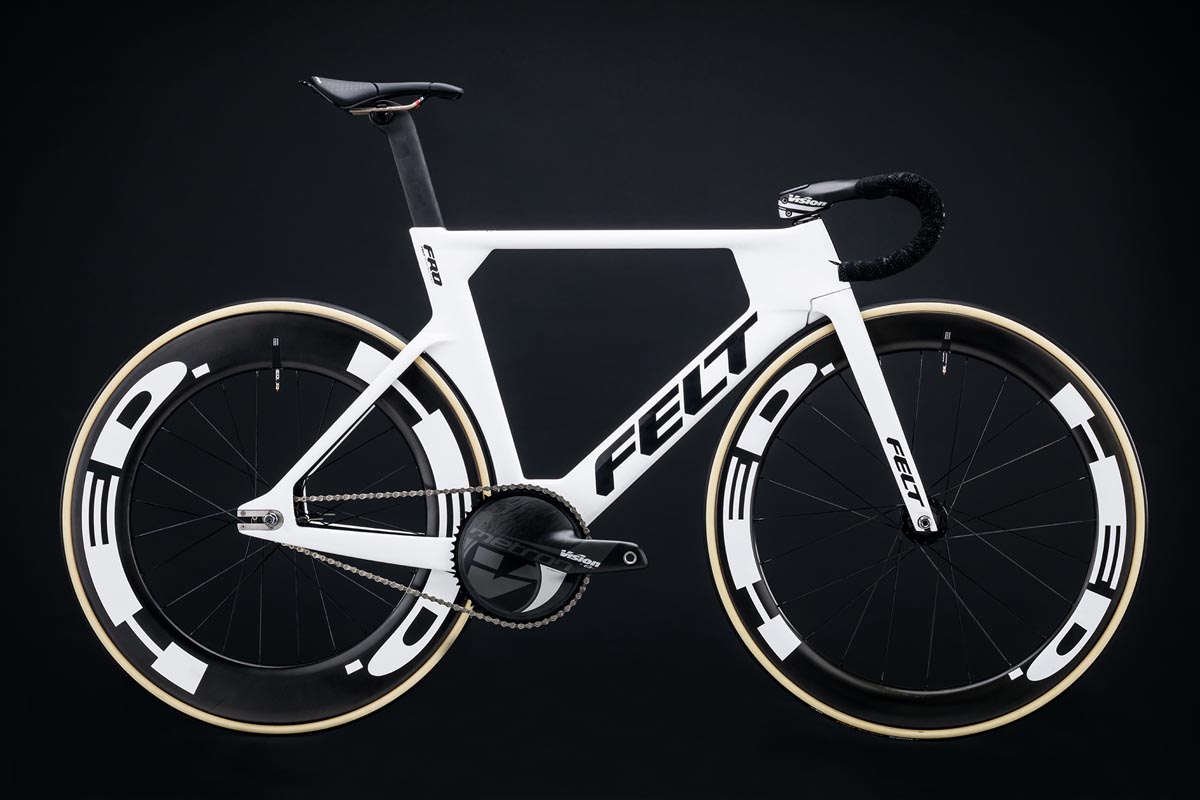 Compared to the TA FRD, the new TK is a bargain. But it’s still an FRD model, which puts it at the expensive end of the spectrum for “normal” bikes. Sold as a frame, fork, and seatpost, the TK FRD is priced at $5,499. The frames are currently listed as ‘coming soon’, so for now, you’ll have to wait until August 2nd to see it in action in Tokyo under Team USA – assuming the games actually happen, of course.

FRD looks like it could be an abbreviation of FRED!