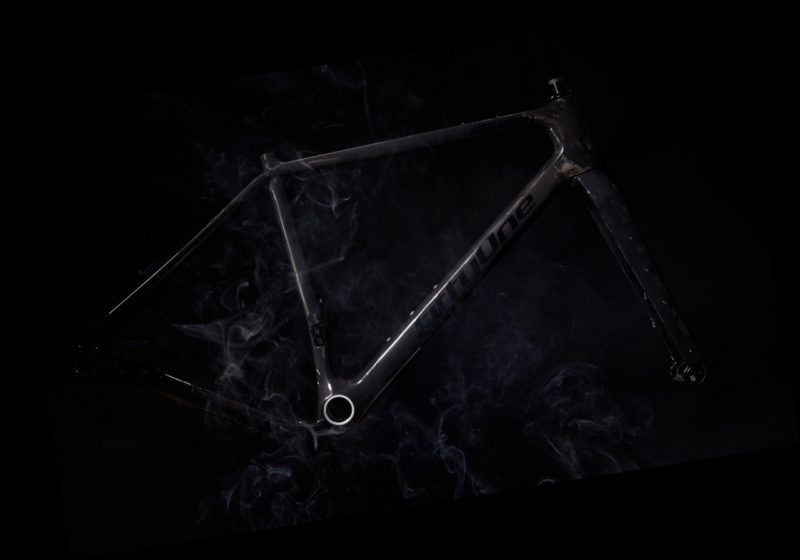 FiftyOne Bikes’ newest addition is all about stealth. With a name like the Assassin Black Ops, that’s not all that surprising. What originally started as unpainted prototype frames has evolved into a third color option for the awesome Assassin gravel bike. 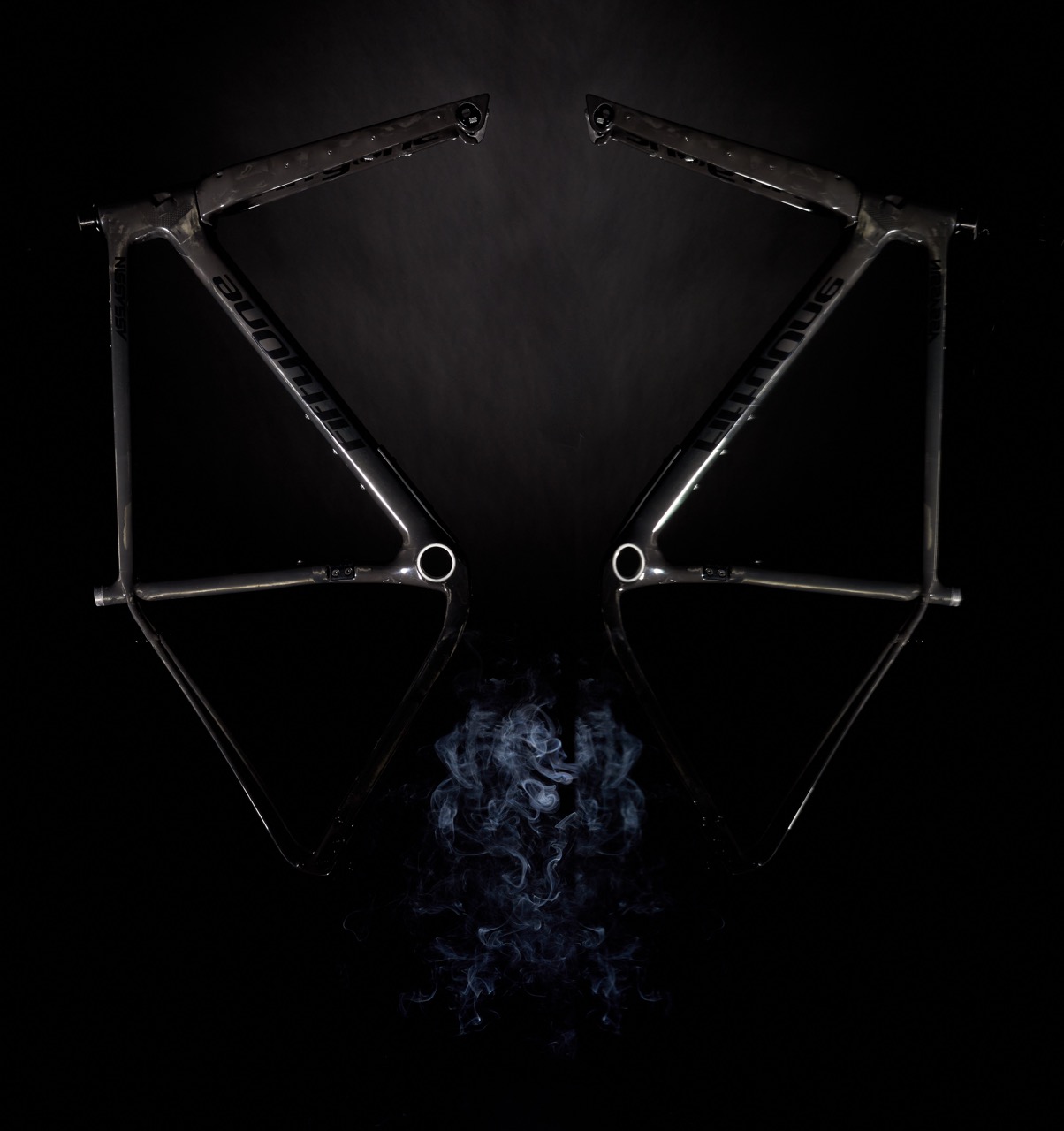 When it comes to the new color, FiftyOne Bikes founder and MD, Aidan Duff, states that “during development of the Assassin, the prototypes were unpainted, with only clearcoat over the raw carbon. We did this so we could check the frames easily after every test ride and to showcase the craftsmanship. Then it turned out that a lot of people who were allowed to see those prototypes really loved the look, so we had to make it an option.”

It seems that all black will always be in style, and the Assassin Black Ops is no different. Featuring black graphics over raw carbon fiber and a clear coated finish, this colorway will also serve as the ready-to-paint version of the Assassin “requiring minimal preparation before custom paintwork can begin.” 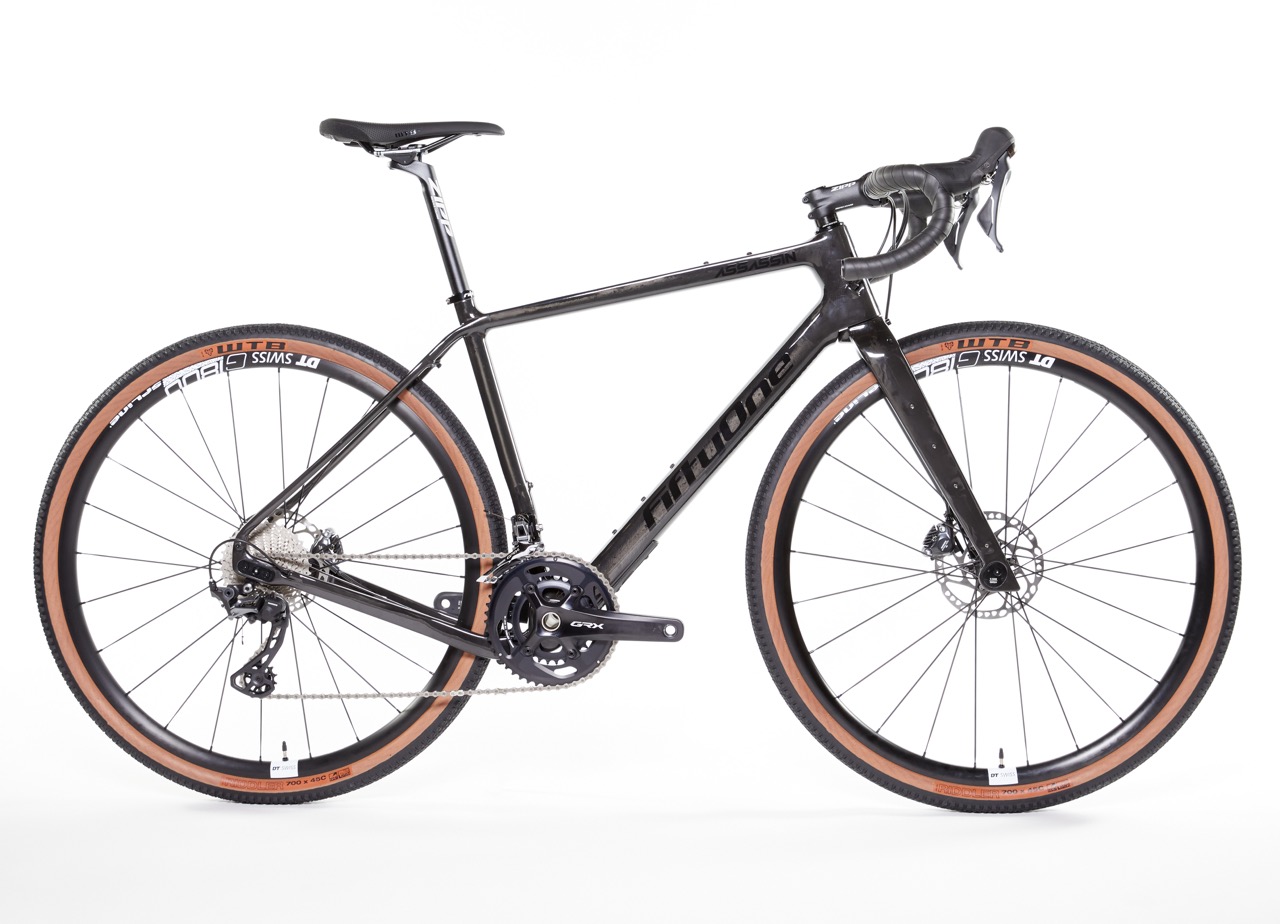 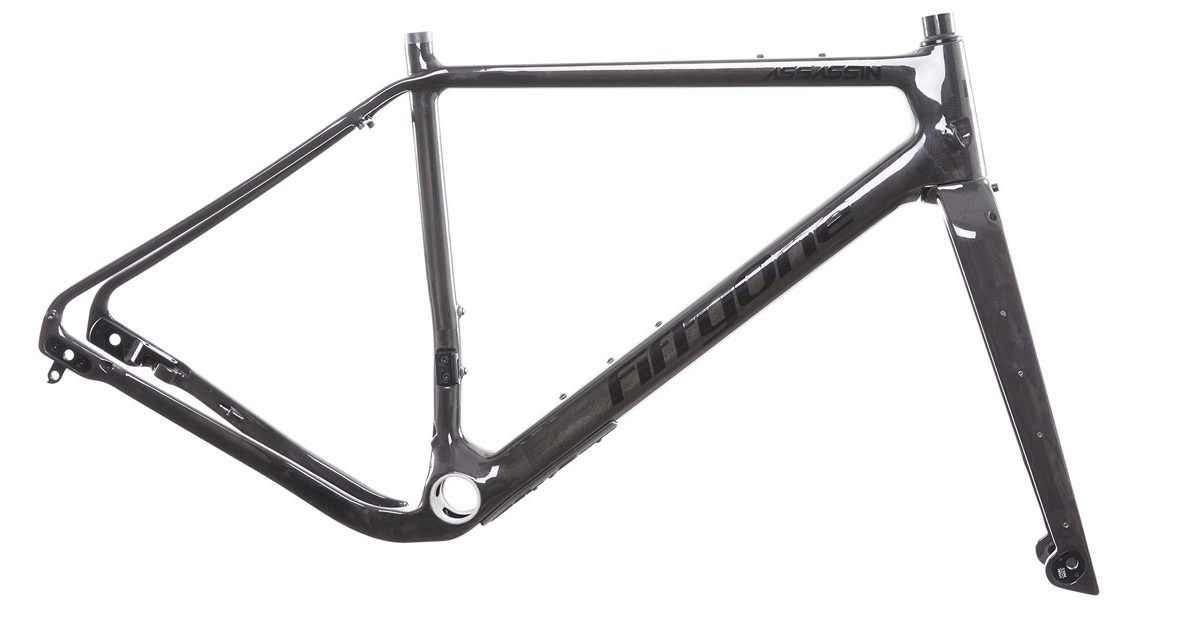 Available in a frameset for €3,499 or complete builds starting at €4,500, the Assassin Black Ops joins British-Racing Green or Rothmans Blue as color options for the Assassin. Availalbe now.

For more on the Assassin design including the versatile flip chip system, check out our tech post here.