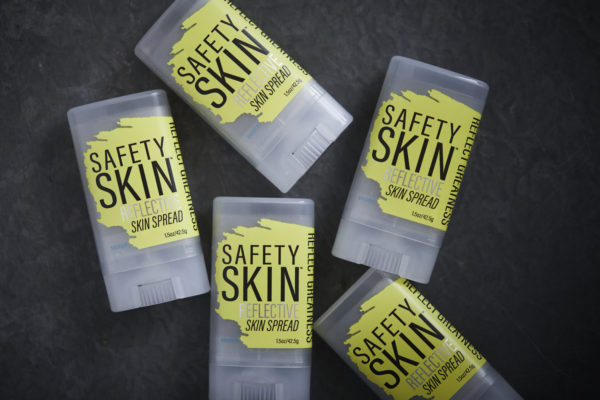 We’ve seen reflective spray for clothing, reflective paint for bikes, and now? A reflective stick for your body. Called Safety Skin, the reflective skin spread was the idea of John Kulbis who had a figurative light bulb after painting a house. In the process he claims to have gotten paint on his arm, and while going for a run afterwards he noticed that the white paint seemed to shine. Obviously, house paint isn’t the best thing to put on your skin, so John set out to create a formula that was reflective, but also safe to apply to your body for extra visibility… 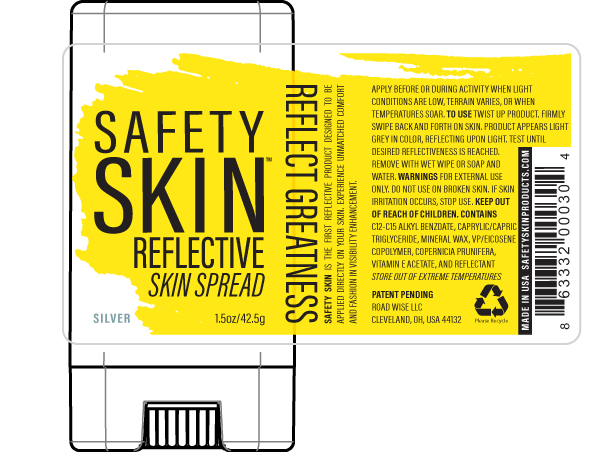 Meant to be applied directly to your skin, the Safety Skin Reflective Spread increases your visibility without added clothing or gear. That seems to be especially practical in hot climates where you’re wearing as little as possible at night, but still want to be seen. The sticks are made in the USA out of seven ingredients which include “skin-conditioning agents, emollient and antimicrobials, binders, viscosity increasing agents, suspending agents and reflectant.” 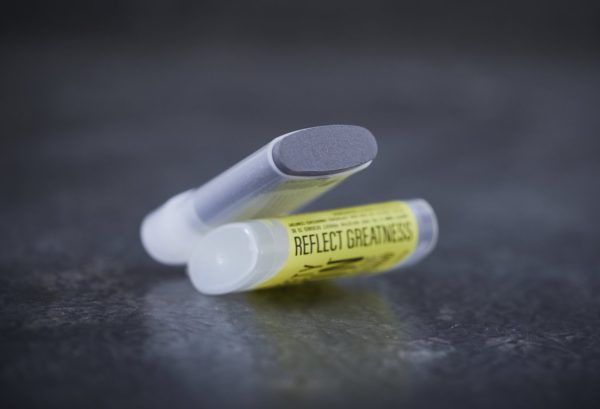 Applied like deodorant or anti-chafing sticks, the spread can be removed with wet wipes or soap and water. When applied it leaves a grey color that then reflects any light. Available in single sticks for $18.95, 12 count boxes are also available.

This would be awesome if it was affordable 🙁

You can’t afford $20? I imagine a stick lasting a good amount of time..

I can see this being really popular around Burning Man time…

Don’t apply it exactly like deodorant though – shiny underarms aren’t going to do anyone any good :p

Won’t winners of night races find that useful? Especially if they come up with different colors for team flair.

Oh the trouble I could get into with this.

Ha-ha No doubt! It’s almost worth it just for the pranks you could pull.

I tried this stuff, it totally works. Really cool product. The little stick is packed full. It will last a good while. Just going to keep it in my car.

Could be rad for raves…!

“the victim was not wearing sparkly deodorant. He must have had a death wish”

This is a great idea

Almost universal positive reaction to a new idea posted on BR, what is the world coming to?

Yeah, I had the same thought!

I just roll around nude in a big pile of corn starch on my floor before each and every ride. Helps me to keep that shower-fresh feeling all day, and makes me easily visible at night.