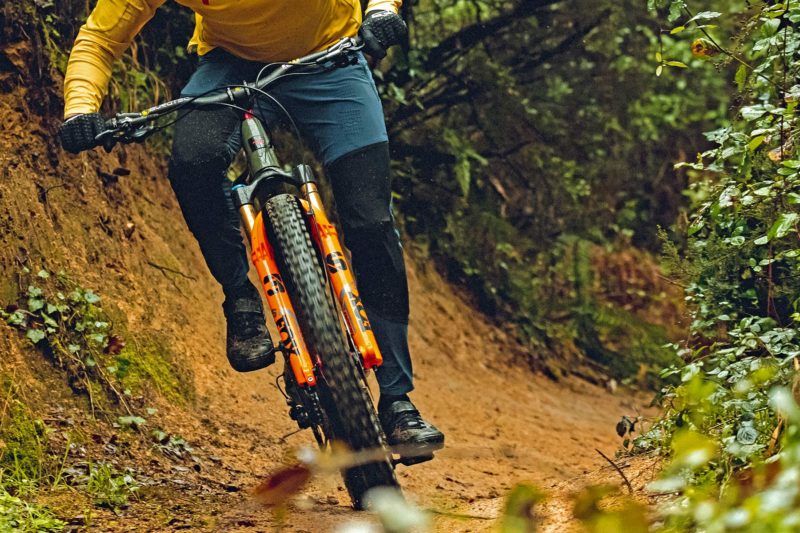 The FOX 36 Float fork has been a benchmark in all-rounder all-mountain bike performance since, well… kind of forever. And now it gets a little better again for the next model year thanks to a rolling update that sheds weight and improves strength & long-term durability, all via a revamped crown design.

Fox calls the 36 the “King of All Mountains” so they decided to give it a new, deeper crown – one that looks inspired by what we saw on the big 38 fork overhaul a few years back. It’s a subtle change that makes all the difference.

Can you spot the difference? 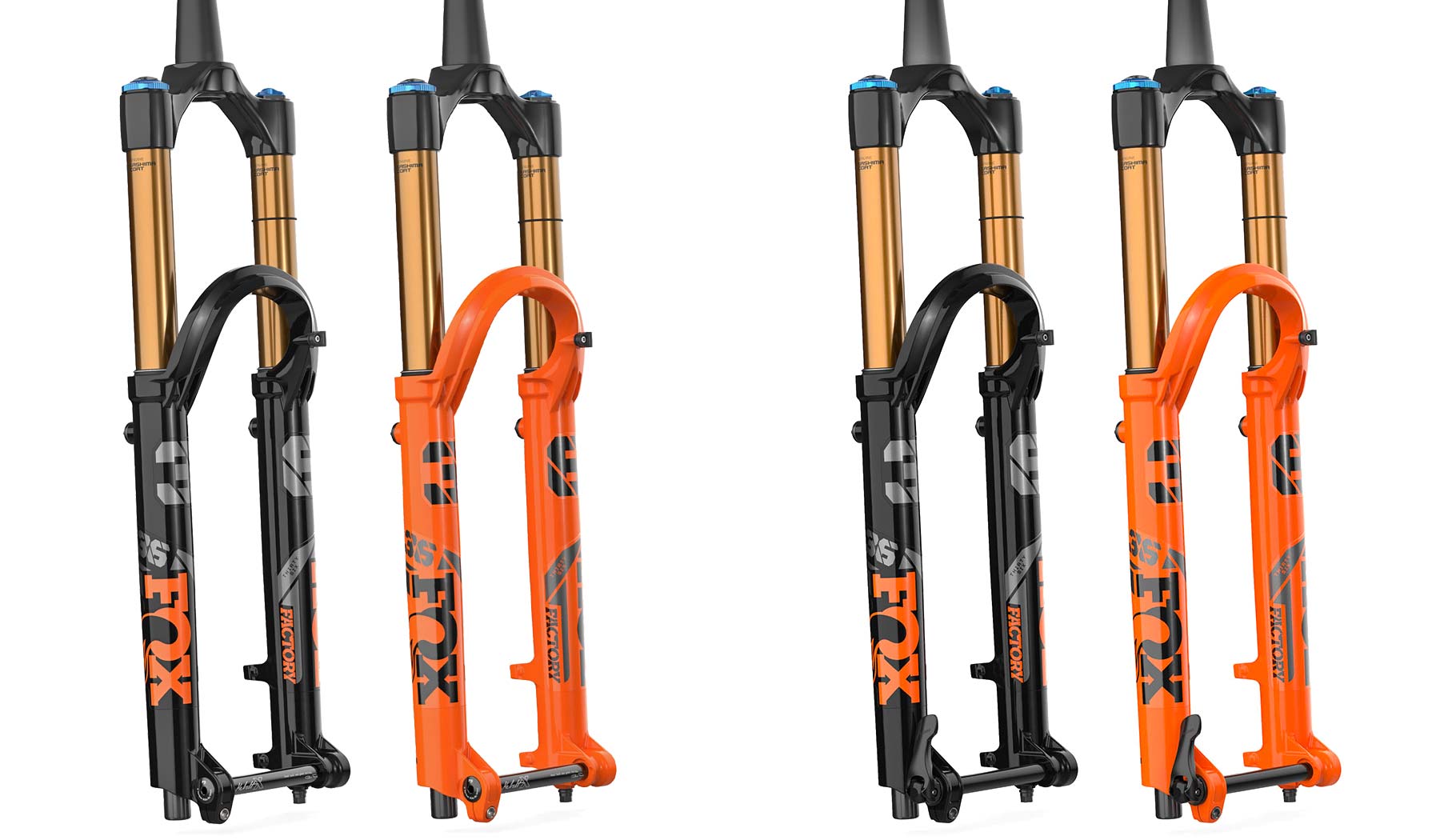 The new MY23 FOX 36 fork looks almost exactly the same as its recent MY21 overhaul, but the crown is actually different.

The reshaped crown is just a few millimeters taller where the steerer tube is pressed in, but that increase in steerer:crown material overlap is said to substantially improve durability over time. It also allowed Fox engineers to carve out more material to save 20g over the previous generation, while maintaining the same stiffness. 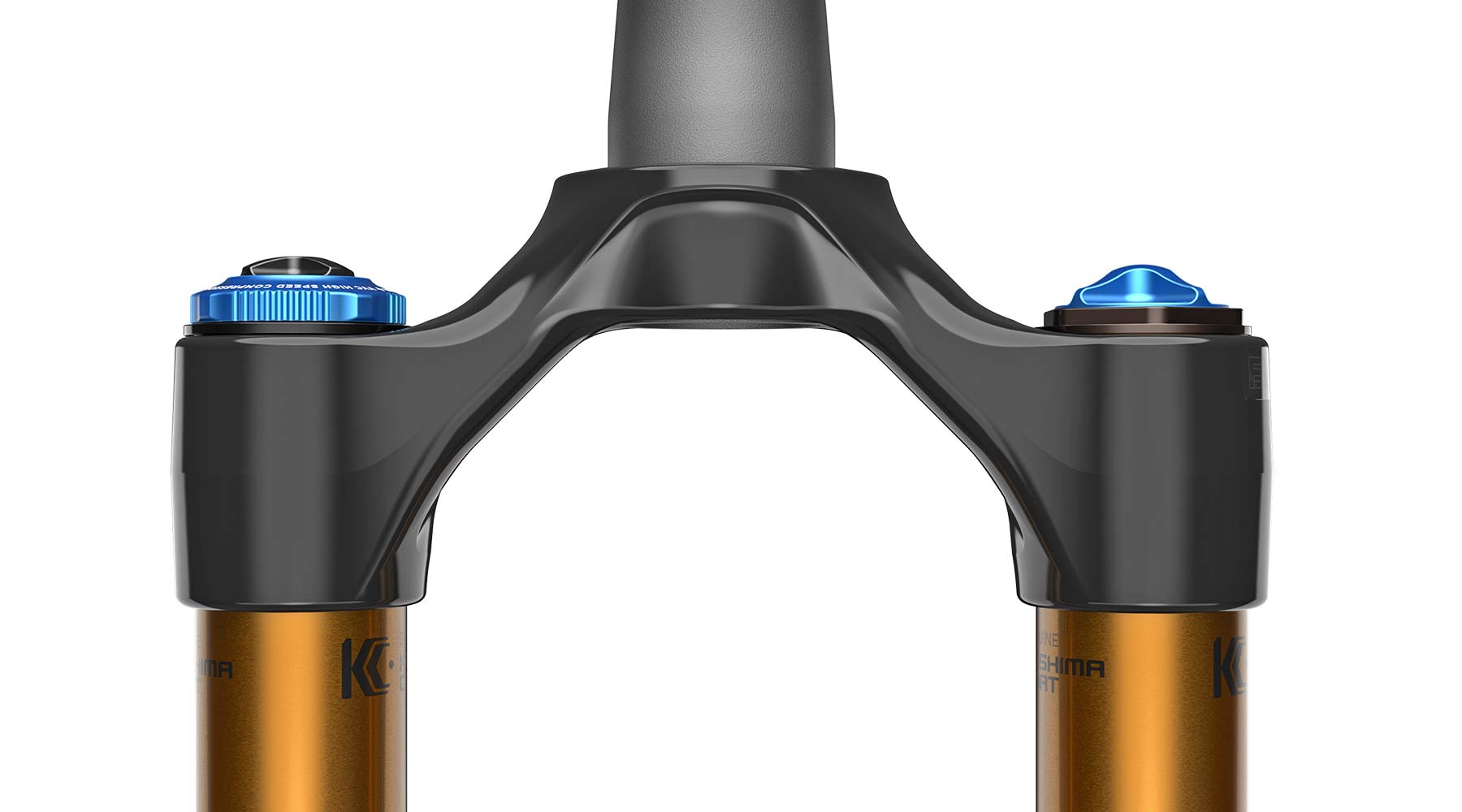 This critical Crown/Steerer tube/Upper stanchion tube assembly (CSU) handles the highest loads in long travel single crown forks, and tends to be the most likely place to develop creaking. So rolling this upgrade out to all new 36 forks at all spec levels is a pretty big deal. 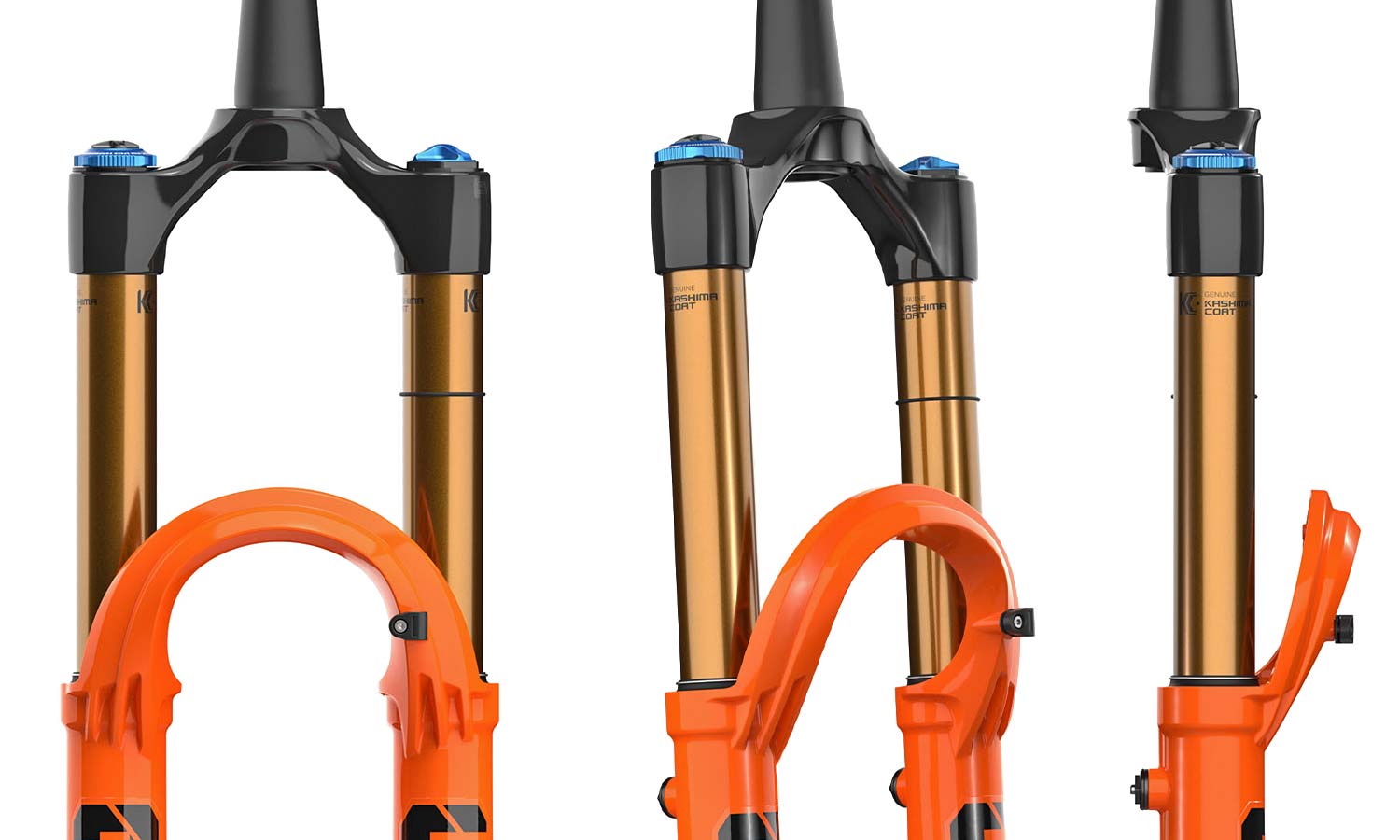 On the outside, the new deeper crown looks almost the same as the recent 38 fork overhaul, although the bottom edge of the 36’s press-fit steerer tube still protrudes a bit below the forged crown, unlike the bigger fork. Fox still says the overall height of the reshaped crown from headtube to stanchions is unchanged, so no impact to fork axle-crown heights or tire clearance at full compression. 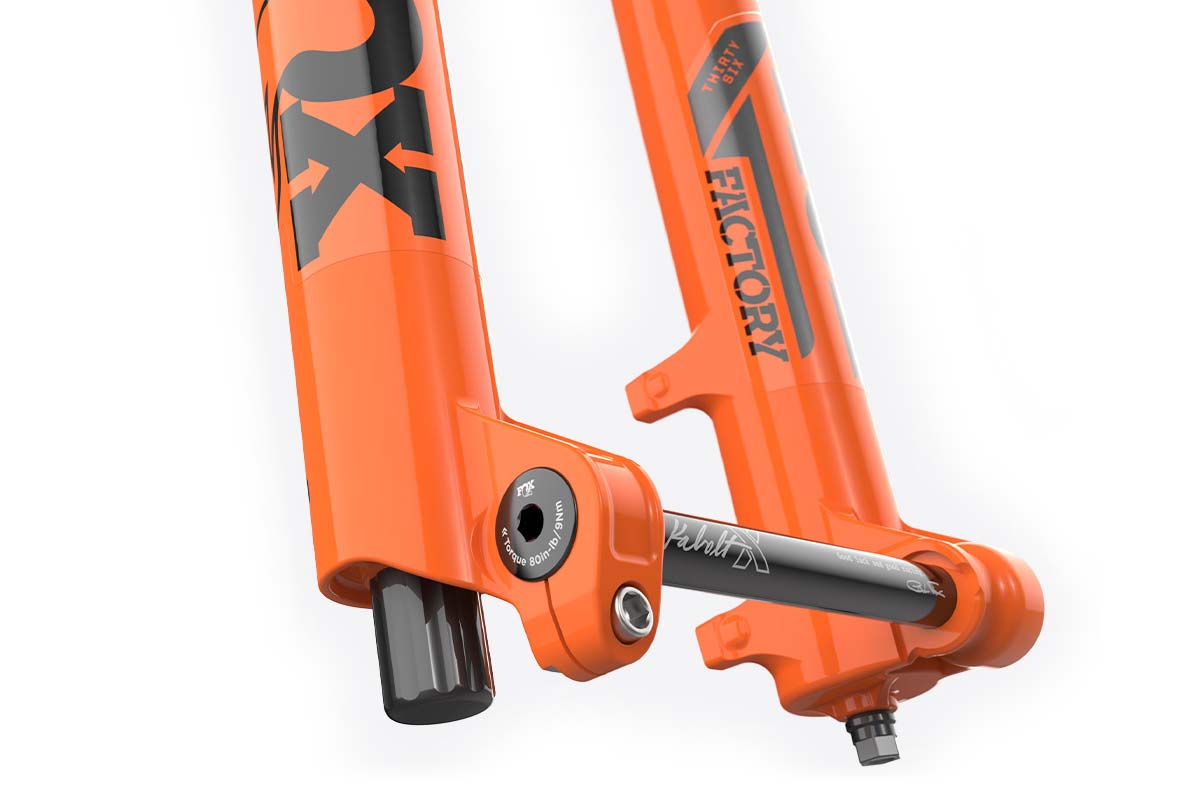 Down at the bottom, the floating bolt-on KaboltX 110 isn’t actually new, but we’ll be curious to see if it starts showing up on more bikes vs. the more common floating QR axle (which is on all of the 36s we currently have in the test bike stable). The KaboltX is 75g lighter than the QR, so has been the one in official weight claims for quite some time.

What stays the same? Tech details 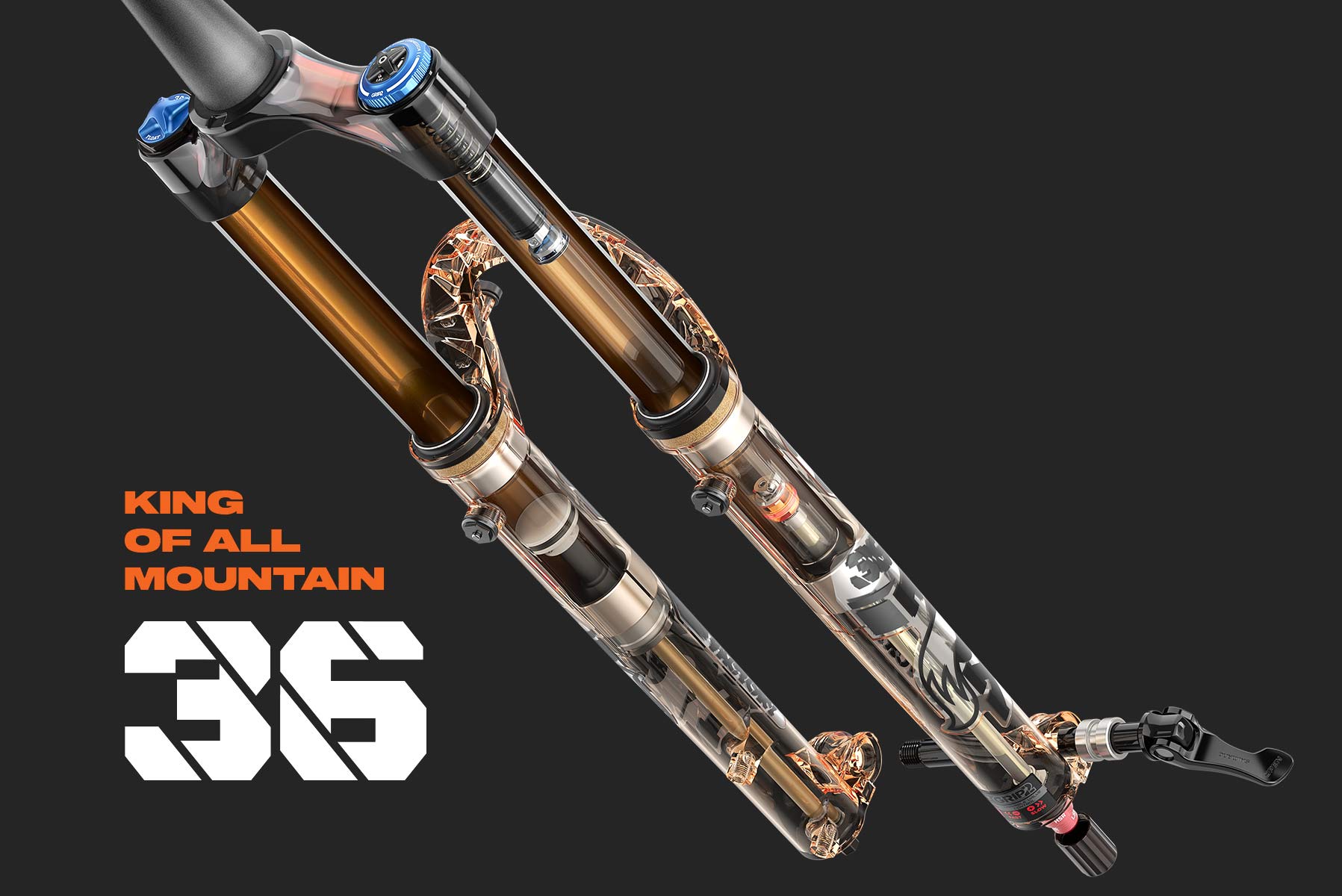 Inside, the new fork is functionally identical to the previous generation, so you get all the same proven 36 tech. 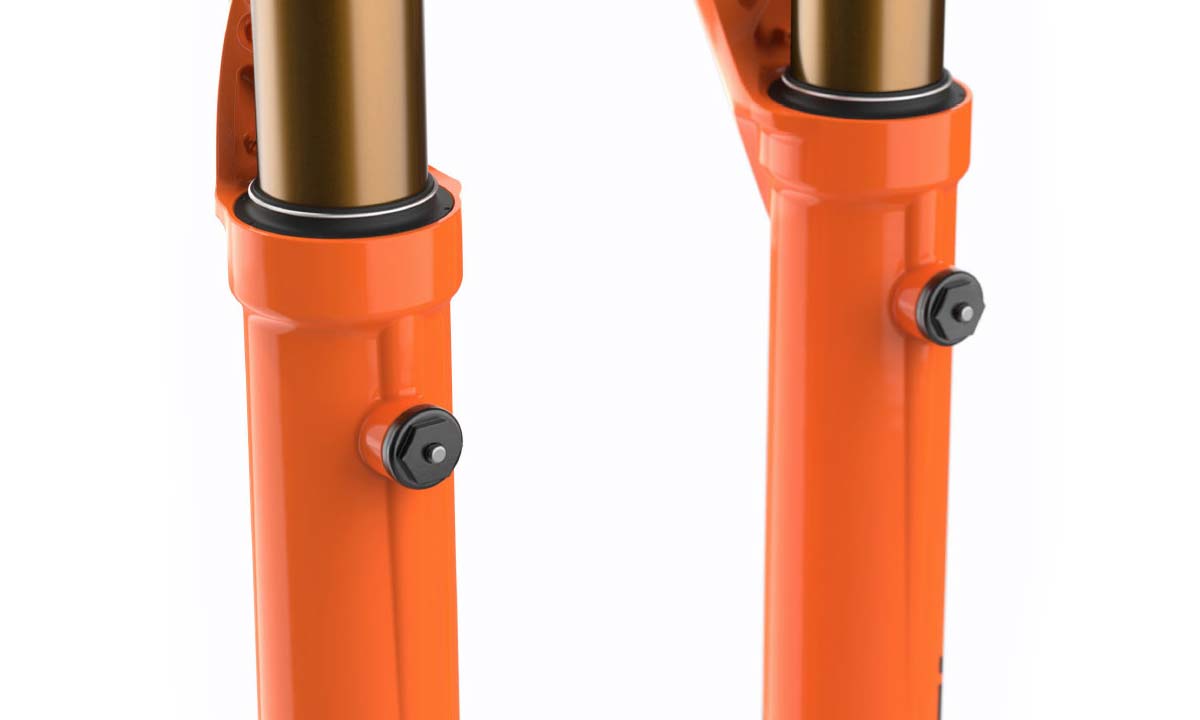 The lowers get the same bleeder valves that let you manually equalize pressure for improved performance & full travel when riding over big elevation or weather changes, also noticeably resetting small bump sensitivity. Plus, the lowers bypass channel let Fox engineer in a bit of extra air volume, and the added benefit of circulating lower leg oil up the fork to keep your bushings & foam rings better lubricated as you ride. 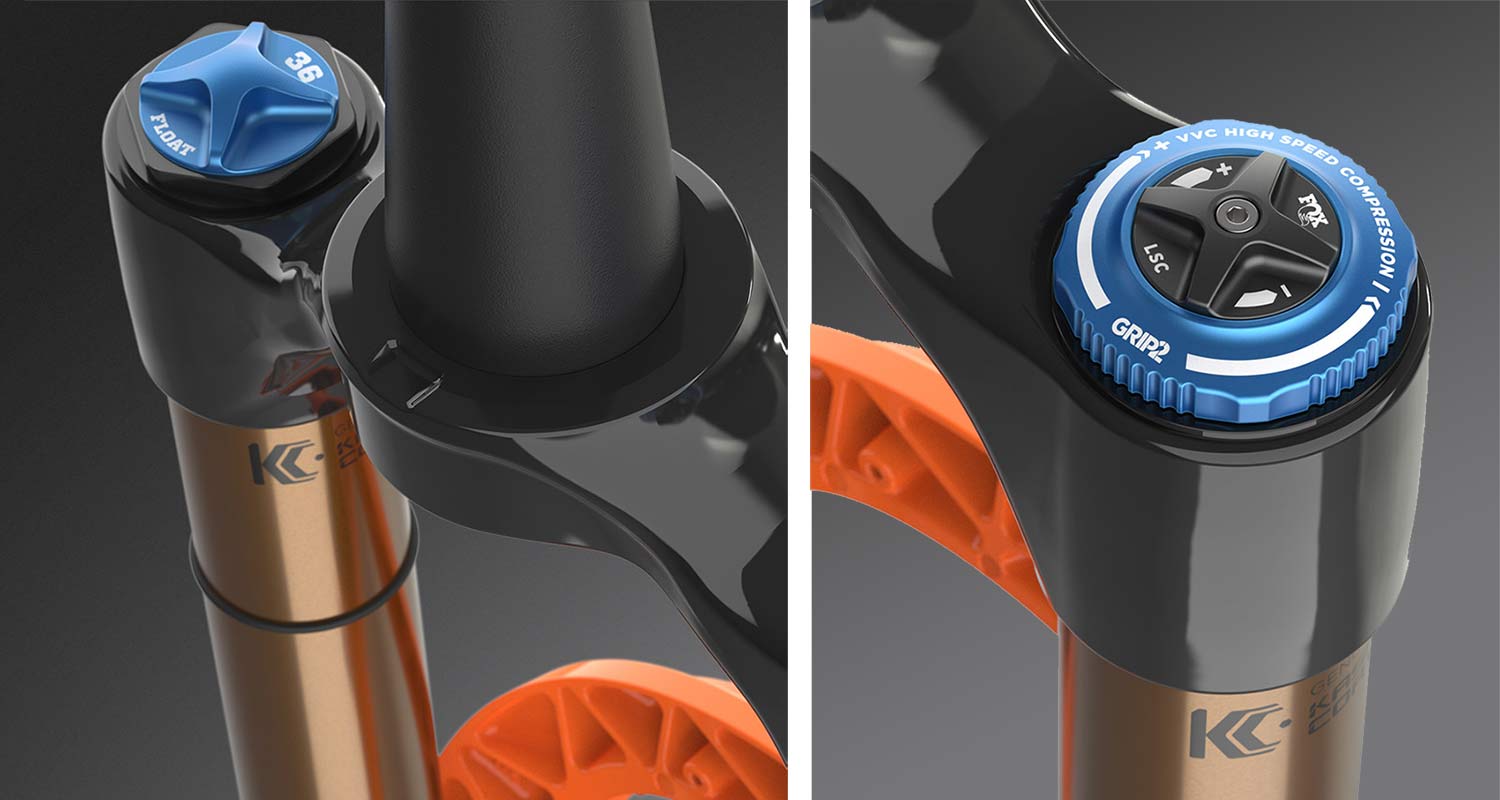 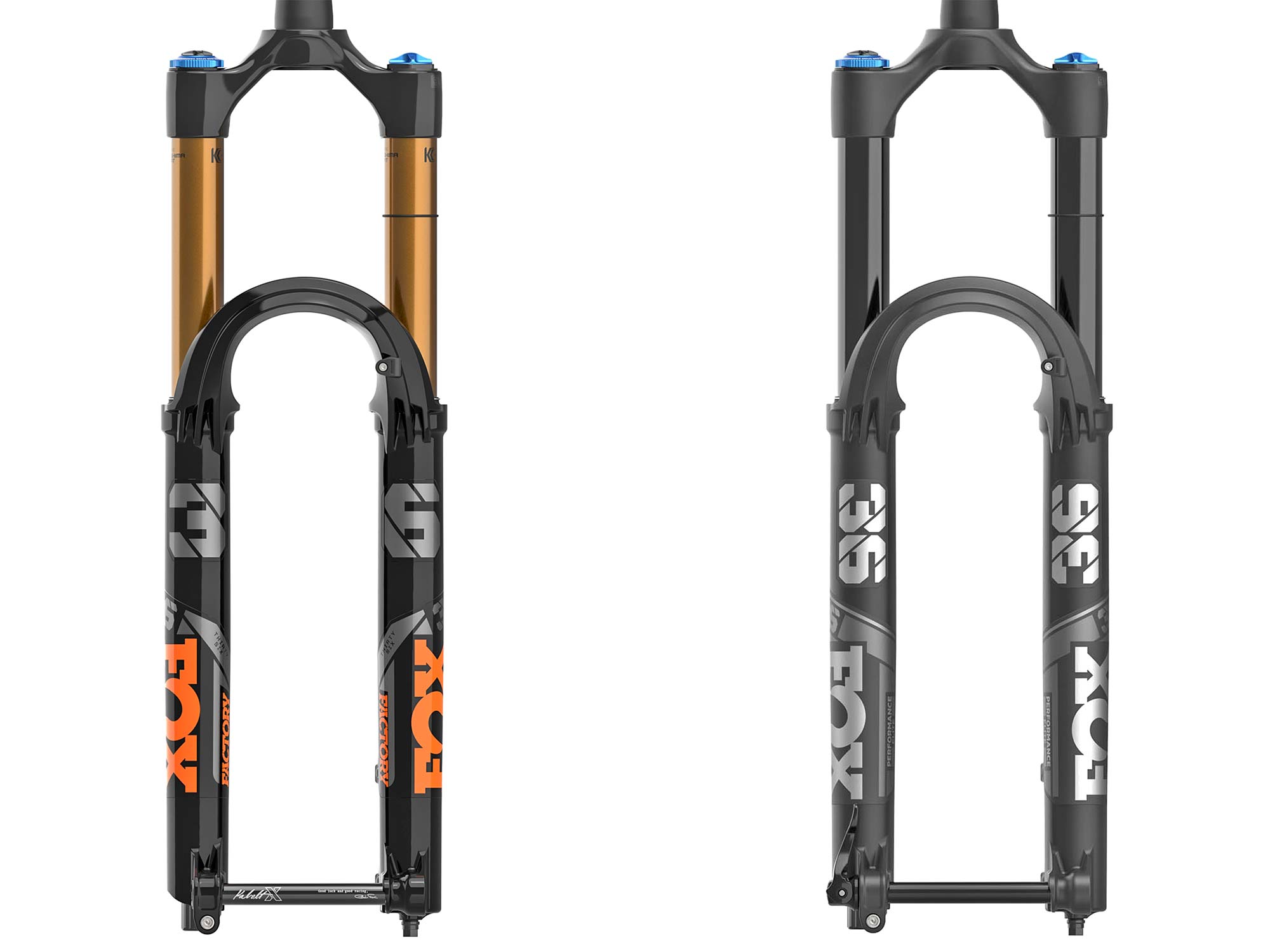 The newly updated MY23 Fox 36 fork is already available now, making its way onto OEM bikes and aftermarket availability as a rolling update. Pricing doesn’t even change, so look for the updated 36 forks to still sell for $849-1099 / 1339-1495€ depending on spec level. 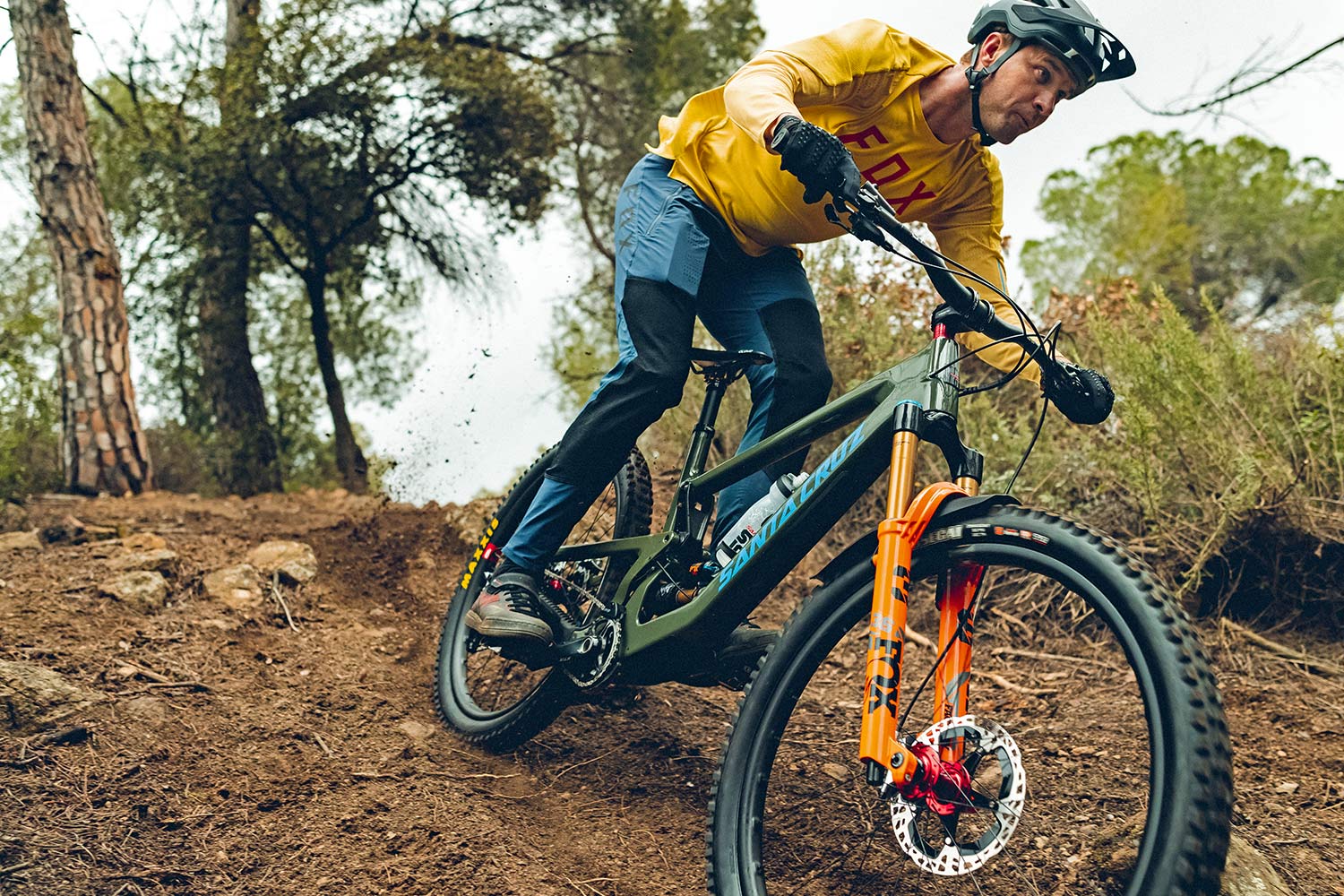 The new forks are still available in Factory gloss team orange & black & matte  Performance Elite black, no word on any special edition colors at the moment.