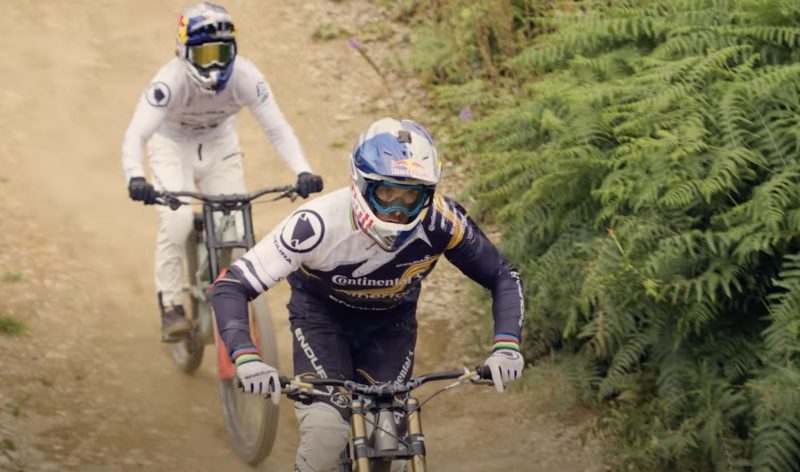 Gee Atherton’s crash on the Knife Edge last summer was beyond horrific. The tumble broke many of the British downhiller’s bones, punctured a lung, and landed him in the hospital for two weeks.

Playing the nauseating footage back, it’s somewhat amazing he ever got up — especially back on the bike. But that’s exactly where he’s at for this year’s Red Bull Hardline this weekend, his Instagram story confirmed Tuesday.

In a “special rider announcement,” Red Bull showed the resilient G-Man kitting out and taking the line at this year’s track in Wales’ Dyfi Forest. 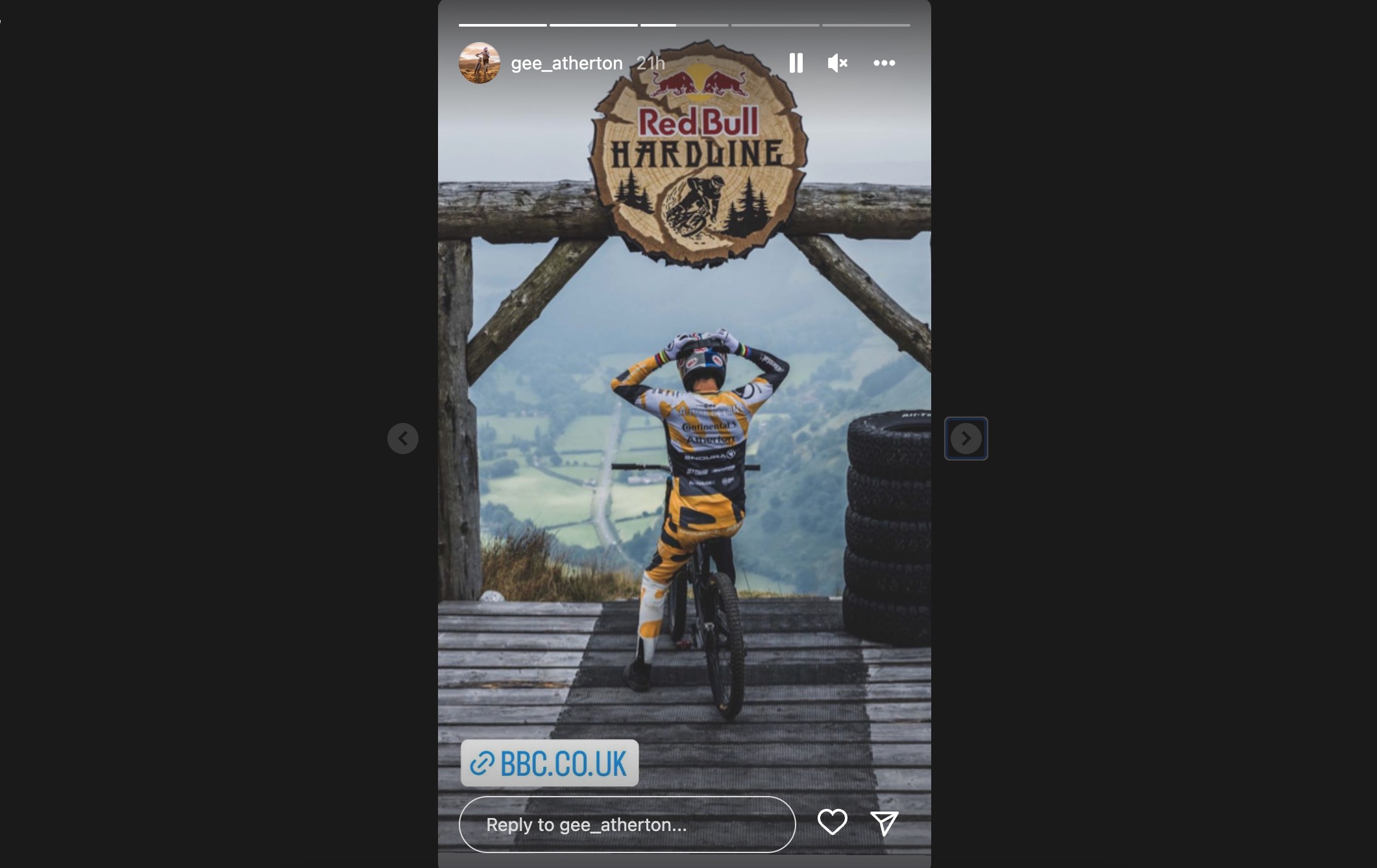 From what we understand, the course is a beast — and judging by how far Atherton’s come in just over a year since his injury, we bet he’s ready to give it hell.

Atherton’s brother Dan helped design the 2022 Hardline course, which combines huge freestyle jumps with “extremely technical” downhill features. What that means for riders: dial it in during practice, then nail the moves in finals. Along with the Athertons, standouts arrive from around the globe in the form of Brook Macdonald, Kade Edwards, Andreas Kolb, and more.

“The danger with pushing yourself to the very limit of what you can do is that these things can go wrong and they go wrong spectacularly. These injuries were bad; but then again, I knew the risks. And I don’t regret that,” he said after his ragdoll off the Knife Edge.

But the focus will likely center on Atherton, in his Endura Custom Kit.

Qualifying and practice for Red Bull Hardline 2022 begin on Saturday, Sept. 10. Tune in to catch him back in action live on Red Bull TV for the finals, Sunday at 7 a.m. CDT.

The time has come (quite a while ago already, tbh) to no longer portray this as heroic or brave or cool, but just see it for what it is: foolish.
This risk is just not worth it, and ‘we’, as an audience, shouldn’t enable and promote this level of risk taking.

Come up with new, creative things, style them better, film and edit it even better, but stop going ever bigger/higher/riskier.

What absolute cr*p! It’s the choice of the individual involved, every respect to them for giving us something so exciting to watch otherwise all we would have to watch is XC mountain biking which is about as exciting as watching paint dry!

Of course it’s the choice of the individual. It’s also the choice of each individual person seeing this to either applaud it or condemn it. I’m just saying that I think it’s time to re-evaluate how we look at stunts like this. You don’t have to agree.