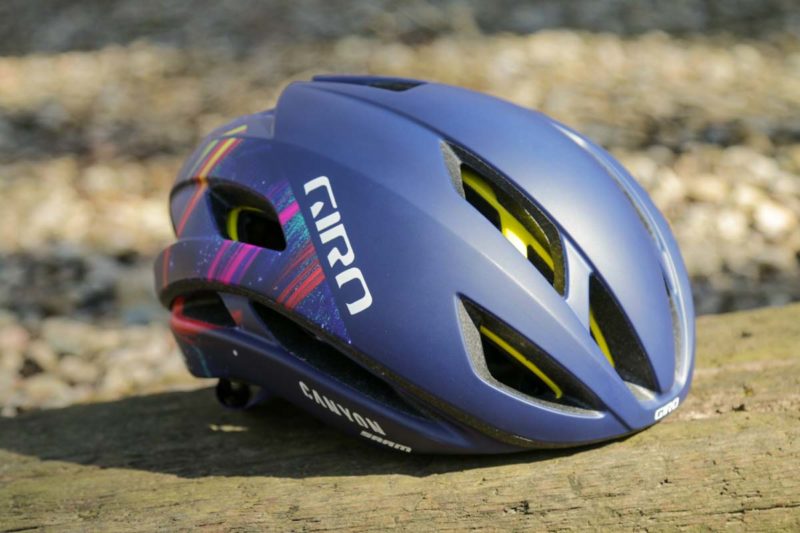 The Eclipse is finally here. No, not the latest astrological event which requires special glasses. We’re talking about Giro’s newest aero road helmet. Yes, that helmet. While we didn’t know what it would be called, we knew that Giro was working on a new model. And like most of their other top-end helmets recently, it uses their Spherical technology, powered by MIPS. 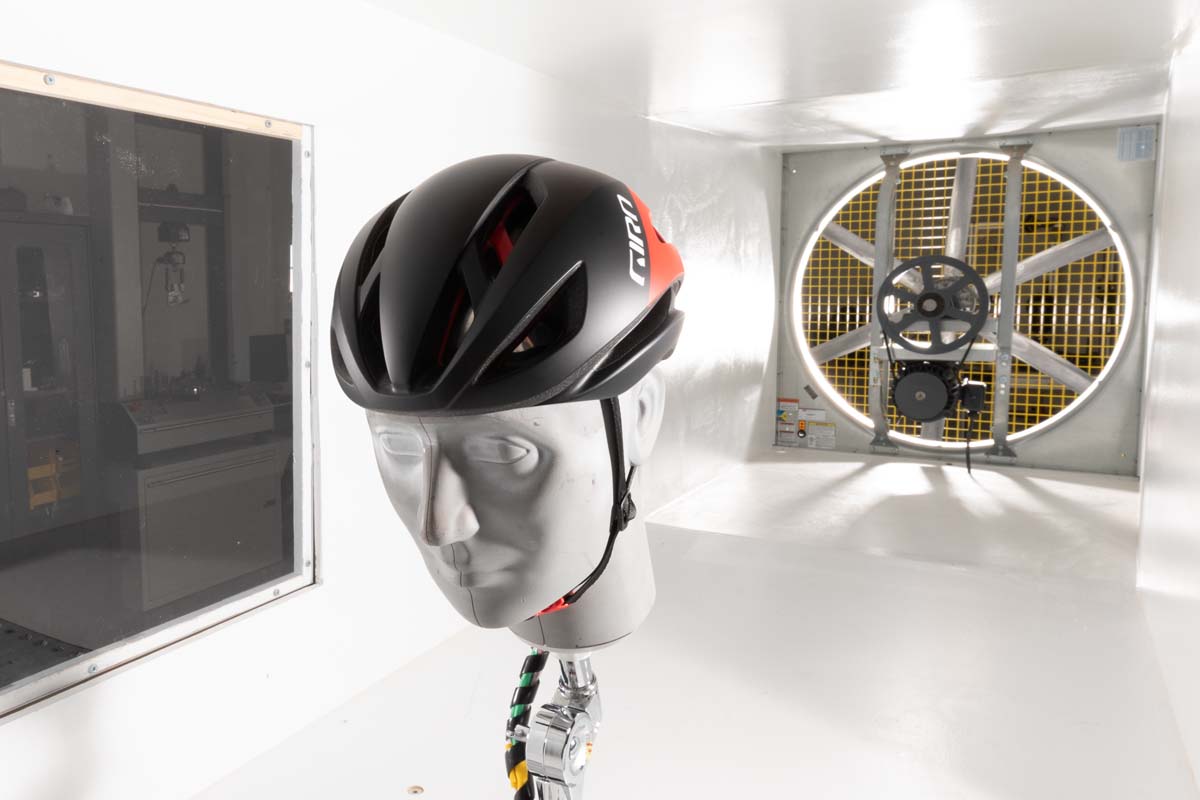 For a helmet to be considered an ‘aero’ helmet, it has to be fast, right? As usual, Giro spent a lot of time in their in-house wind tunnel developing the Eclipse. That seems to have paid off. Thanks to the shape of the outers shell and how the airflow interacts with the ventilation system, Giro calls the Eclipse their fastest helmet yet (of course). 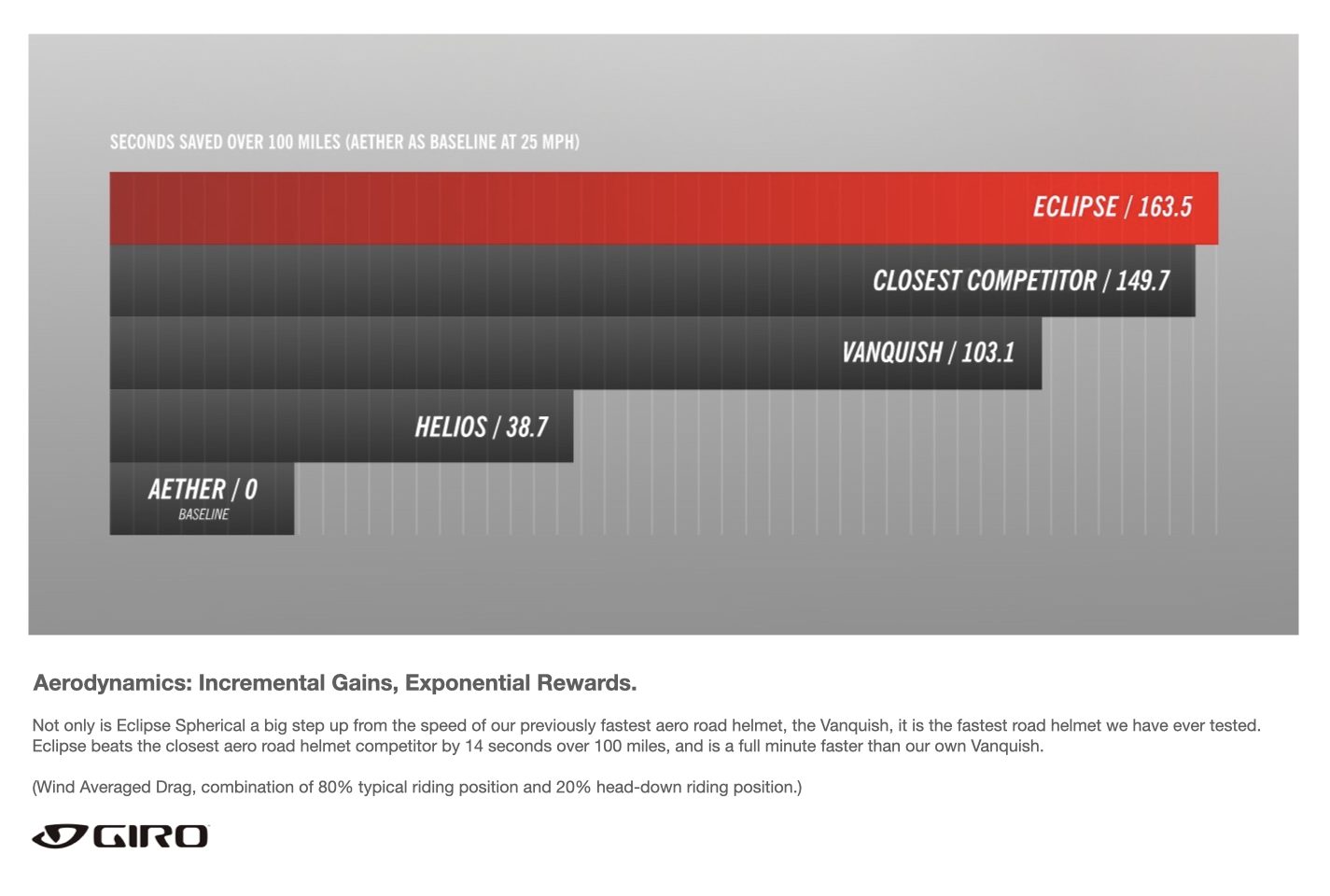 In terms of actual numbers though, using the excellent Giro Aether as the baseline, the Eclipse is 163.5 seconds faster over 100 miles at 25mph. That means if you were wearing the Aether and covered 100 miles in 4 hours, you could have done it in the Eclipse in 3:57:16.5. 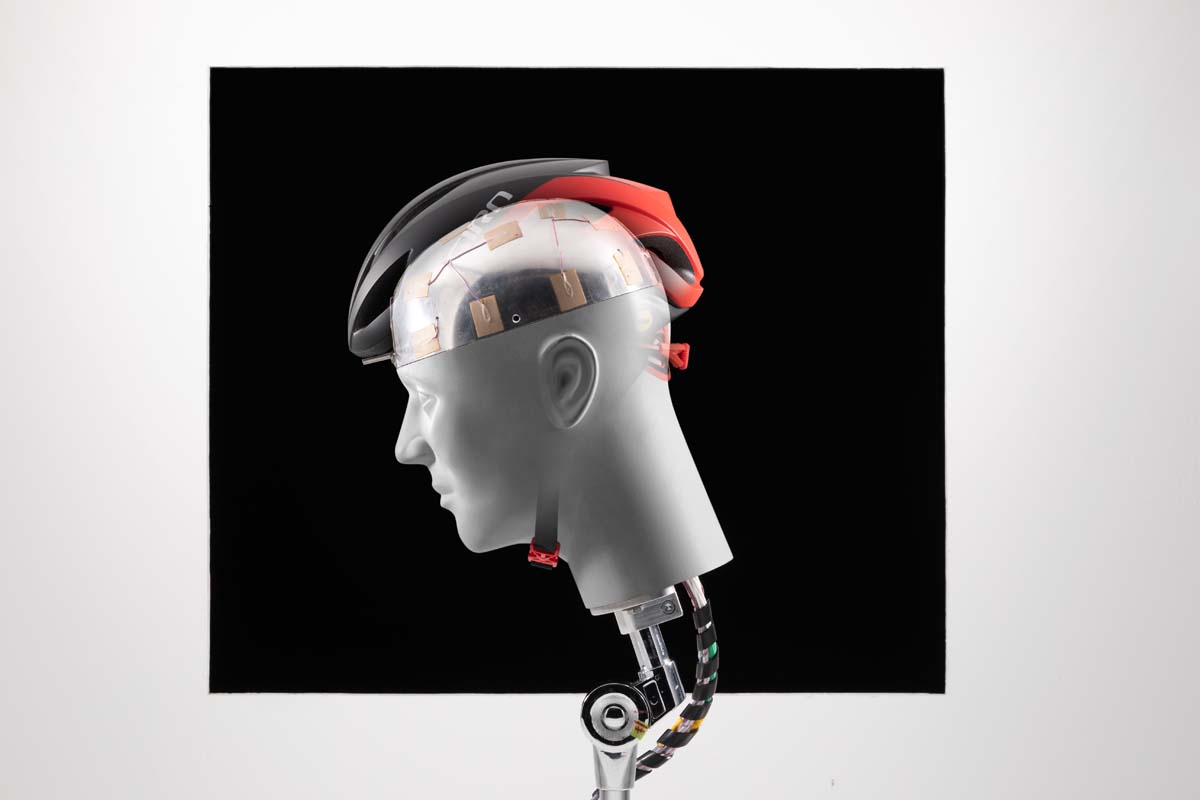 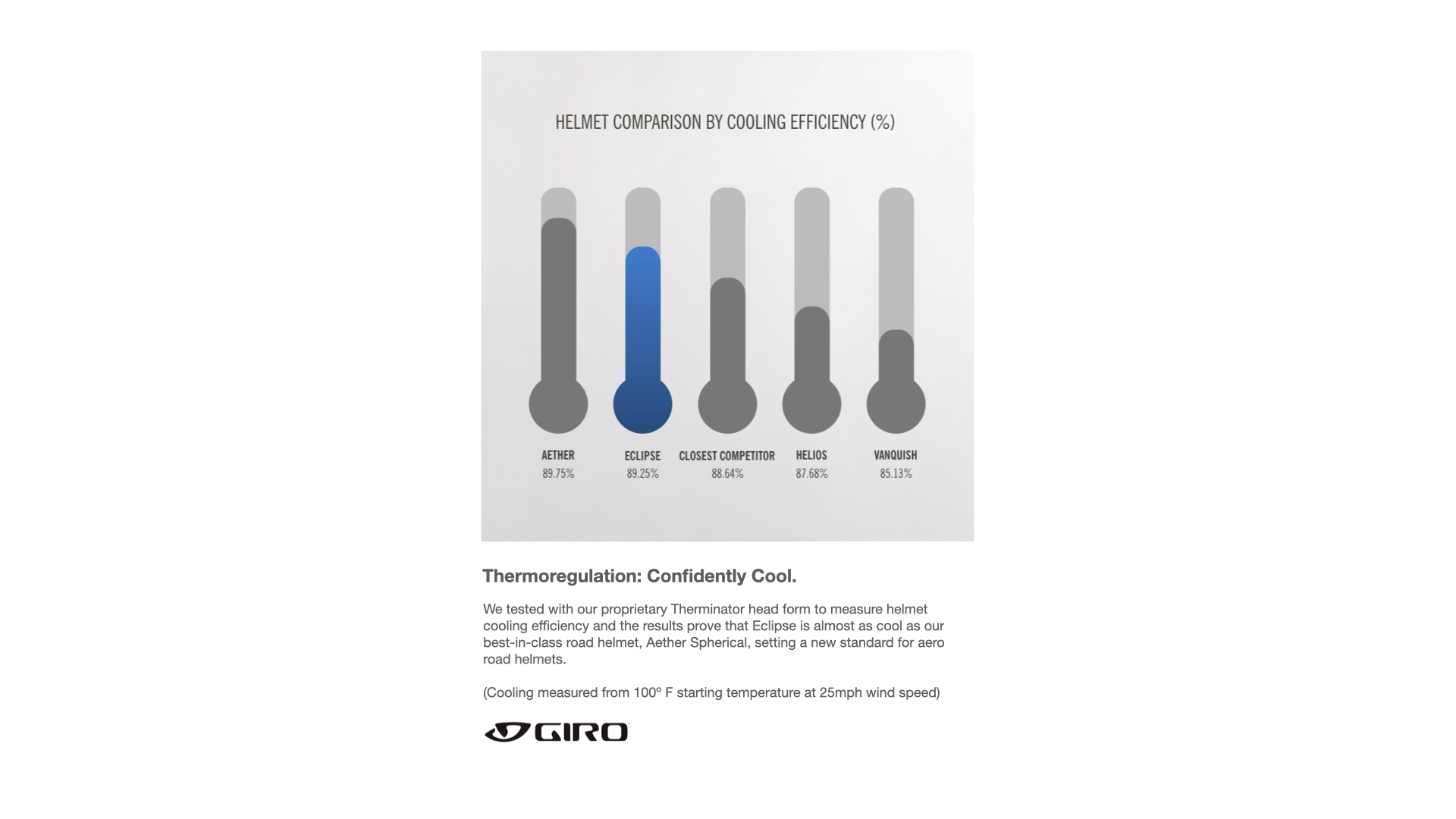 For us mortals though, it’s probably more important that this speed didn’t come at the cost of all the ventilation. In fact, thanks to extensive use of their Therminator heat measuring head form, Giro was able to create an aero helmet that claims to be cooler than many non-aero competitors. To get anywhere close to the ventilation figures of the Aether is extremely impressive considering that helmet is more vent than helmet. 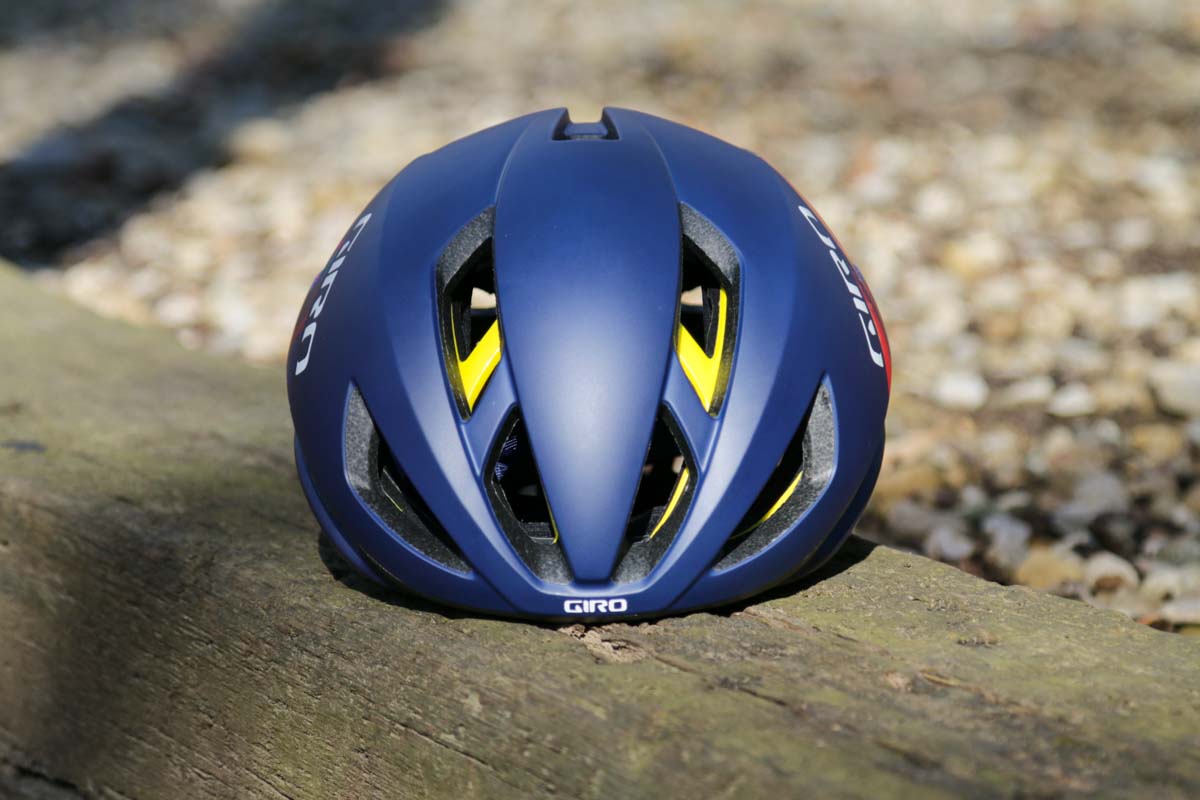 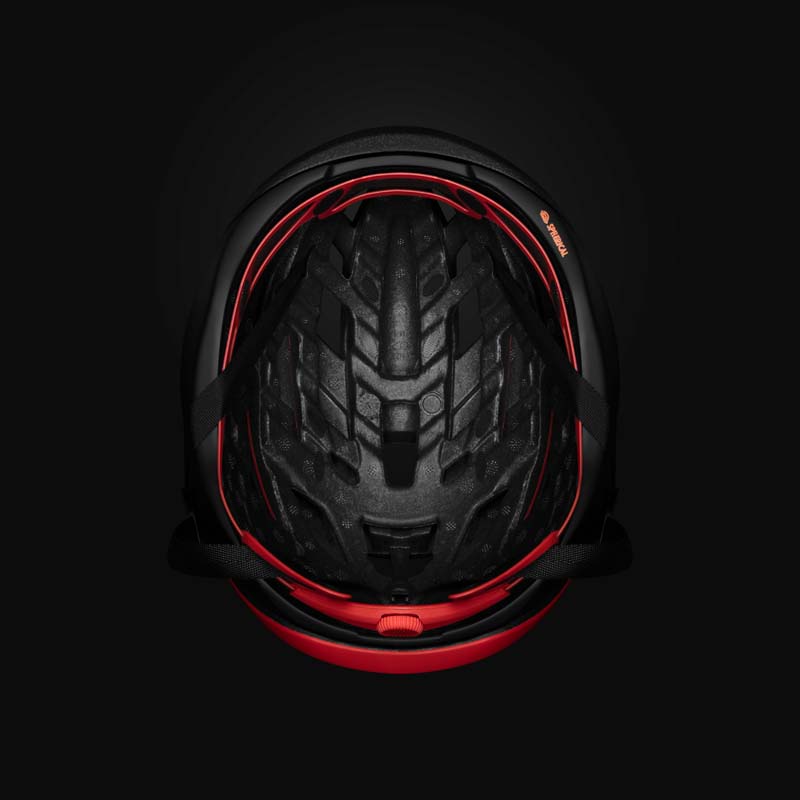 Even with the aero shell, the Eclipse gets 14 vents with deep internal channeling to move the air through the helmet and keep the user cool. 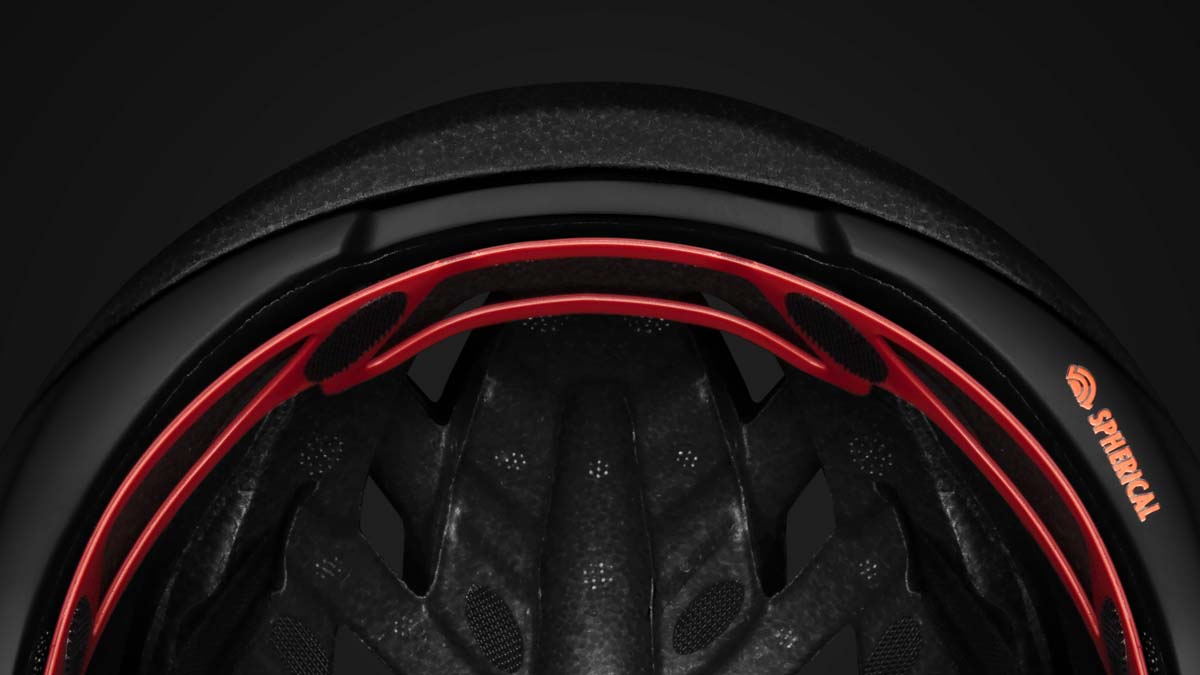 In addition to the aerodynamic and ventilation stories, the Eclipse also integrates the latest in protection from Giro with their Spherical technology, powered by MIPS. Like the Aether and Helios, the Eclipse is constructed with a ball-and-socket design with an inner and outer EPS foam liner. In a crash, the outer liner rotates around the inner liner to prevent impact forces from being absorbed by the brain. Progressive layering of the foam liners is said to improve the level of protection as well. 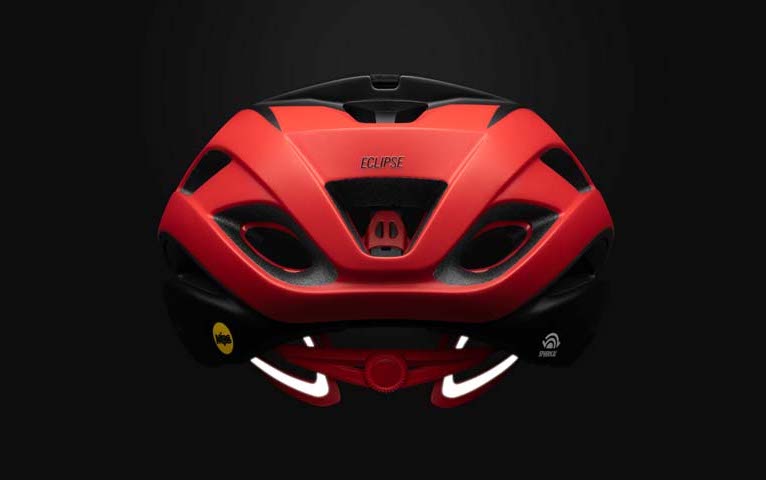 Elsewhere, the helmet gets the best of what Giro has to offer with a Roc Loc 5 Air fit system, and Ionic+ antimicrobial padding. There are even reflective decals on the back of the fit system to increase rider visibility. 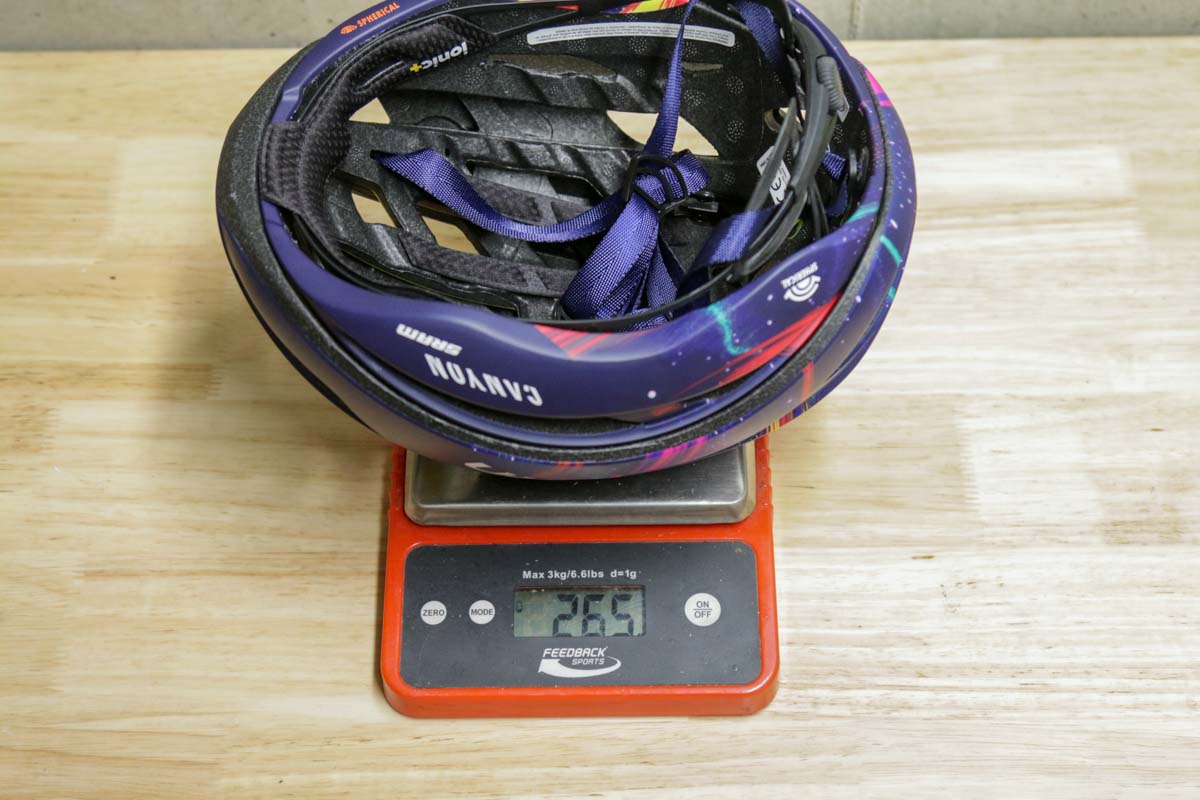 All of this adds up to a helmet that weighs just 275g claimed for a medium CSPC version. It’s worth pointing out that the Canyon SRAM edition shown above is a CE version, which comes in a bit lighter at 265g. 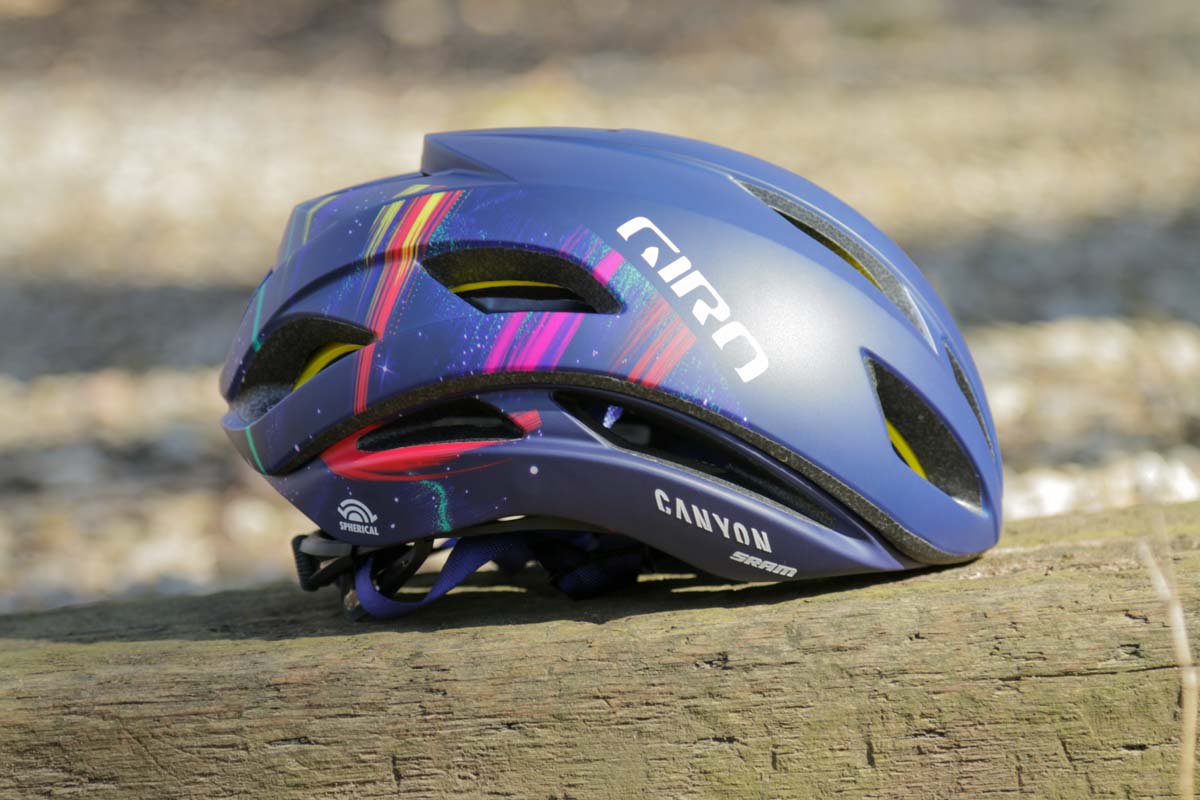 If you’ve been waiting for an aero helmet from Giro with all of the latest bells and whistles, you won’t be disappointed with the Eclipse. It manages to check the aero box without actually looking like it–or feeling like it, really. To me, the fit on the Eclipse is almost more comfortable than the Aether and only marginally less ventilated.

The addition of the Eclipse into the lineup makes for an interesting choice for prospective helmet buyers. The Eclipse is actually 5g lighter in terms of claimed weight compared to the Aether, and $50-$70 less expensive. With the exception of the Aether being slightly better ventilated, the Eclipse is a strong front runner even if you don’t care about the aero aspects. 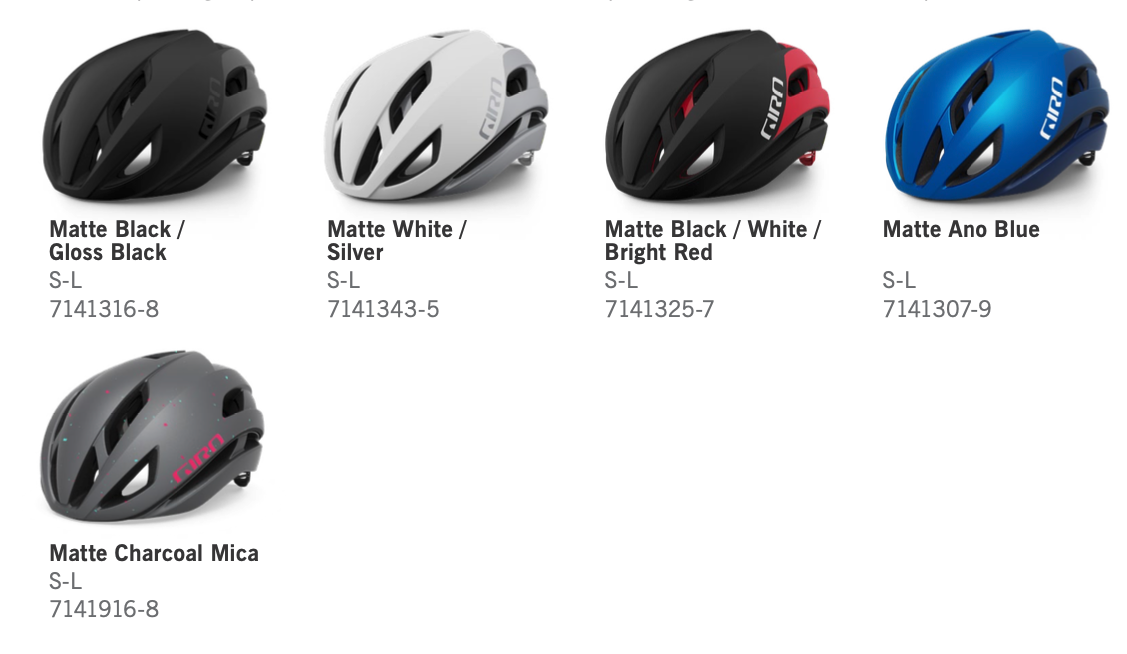 Offered in five colors and four sizes, the Eclipse Spherical is priced at $250 and available now.

Dear BR – There is a difference between astrology and astronomy(!), and it would be better not to confuse the two.