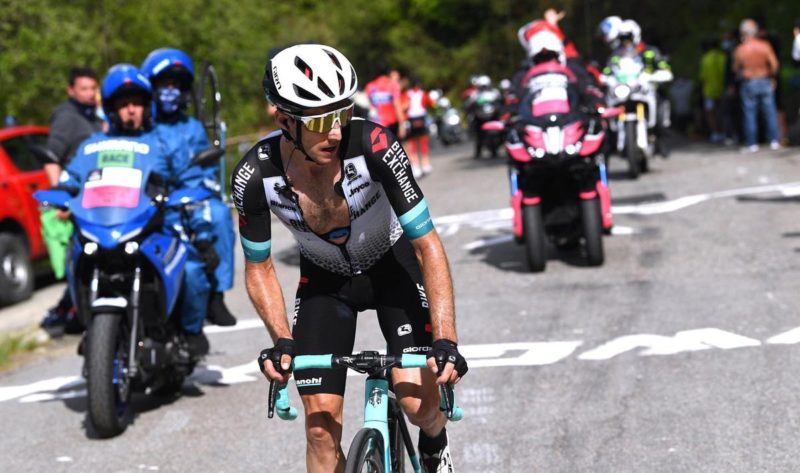 Hang around pro cyclists long enough, and you’re bound to spot new gear before it’s launched. There has been speculation for months that Giro’s sponsored teams have been testing a new aero road helmet, but the company’s recent facebook posts are putting the helmet in question right out in the open. 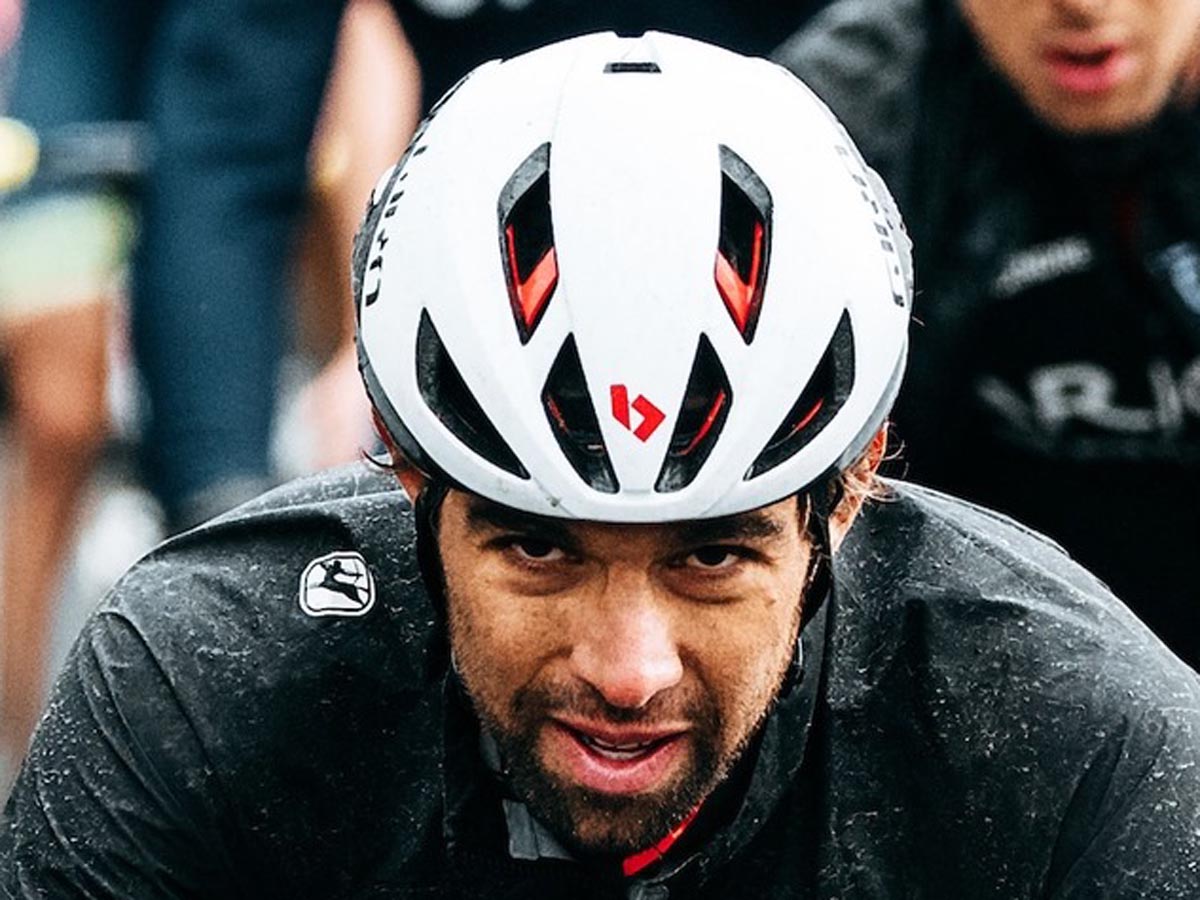 Shown on the heads of Team BikeExchange, the white helmet has a different vent layout than anything in the current Giro lineup. 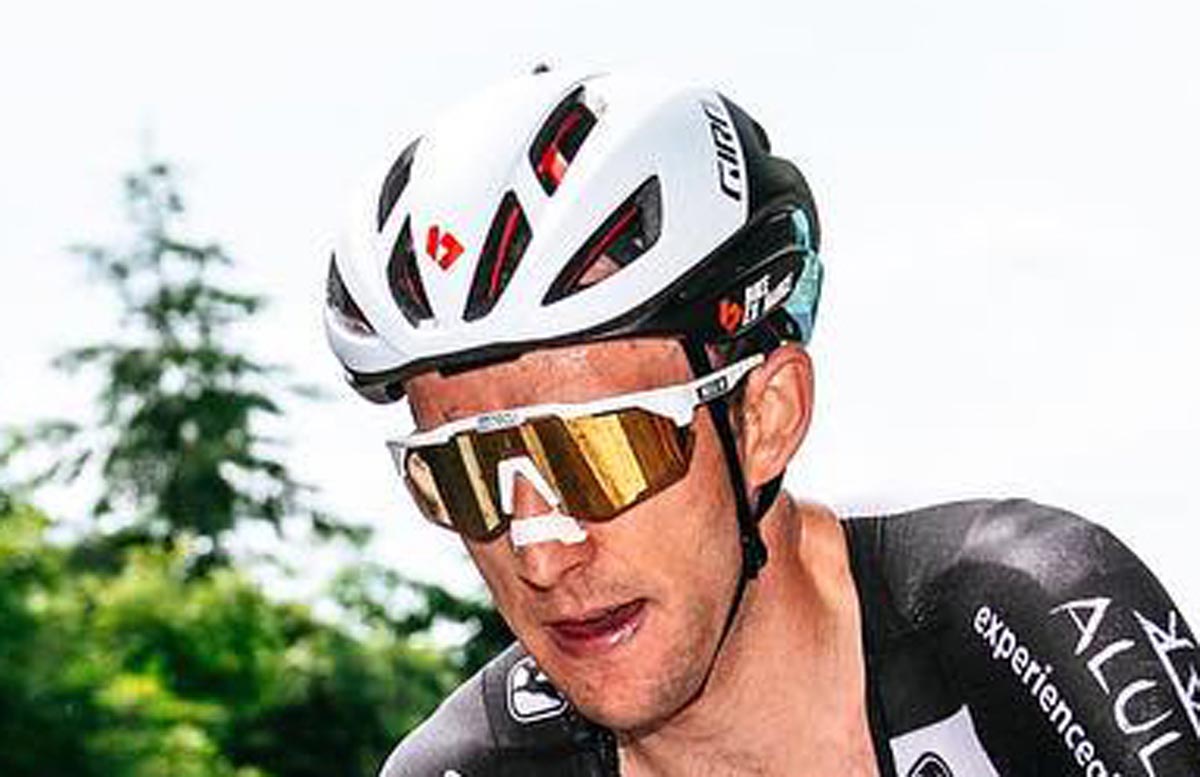 But the gap in ventilation on the sides of the helmet are reminiscent of the current Giro Vanquish. The addition of a new aero road helmet would make the most sense as well – Giro has already updated their flagship road helmet in 2018, the Aether Spherical. It wouldn’t be surprising to see that the Vanquish may be updated with Giro’s MIPS Spherical safety tech to bring it up to date with the rest of their premium helmets. 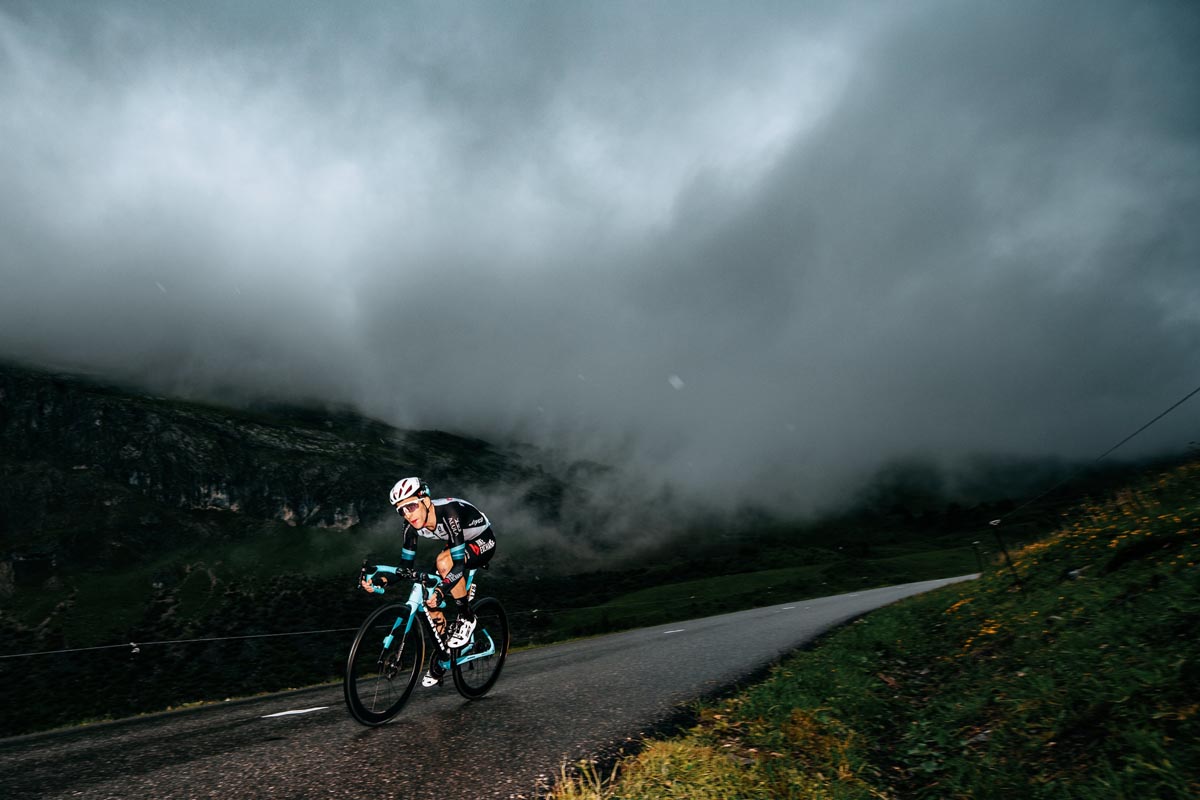 When asked about the possibility of a new helmet, we were told that “there is no formal comment from Giro at the moment.” However, we wouldn’t be surprised to hear that Giro officially has a new model as we near tradeshow season later this fall. Stay tuned.

Hopefully it vents better than the Vanquish. I switched to the Speshy Evade II because it actually keeps my head cool when moving,

They have been using it since the spring classics. As have grupamma fdj, and canyon-sram. Just now noticing?