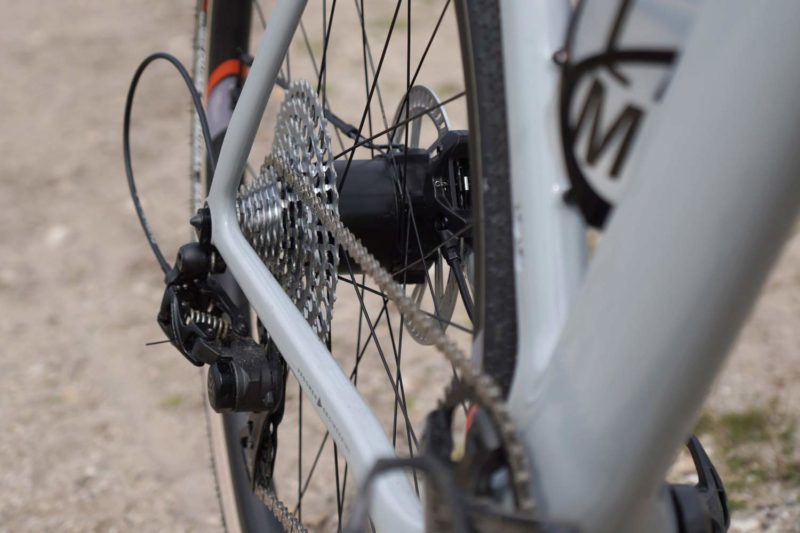 We spotted the integrated Gravaa active tire pressure monitoring/management system at the start of the year, but now it seems closer than ever with a final KAPS name. Popping up over new updates to Gravaa’s social media profiles, as well as an upcoming lecture at Eurobike in a few weeks, the product name refers to the Kinetic Air Pressure System that fine-tunes your tire pressure on-the-fly…

The idea is the same as what we saw back in January, the onboard tire inflation system based in both front & rear hubs uses the spinning motion of the wheel to generate pressure which can inflate your tires as you pedal. A control system on the bar allows you to increase or decrease tire pressure with the push of a button, activating a clutch inside the hub, so you only get extra drag when inflating. It’s not the first such bike TPMS we’ve seen, but it certainly looks like one of the sleekest, lightest, and most finished solutions. 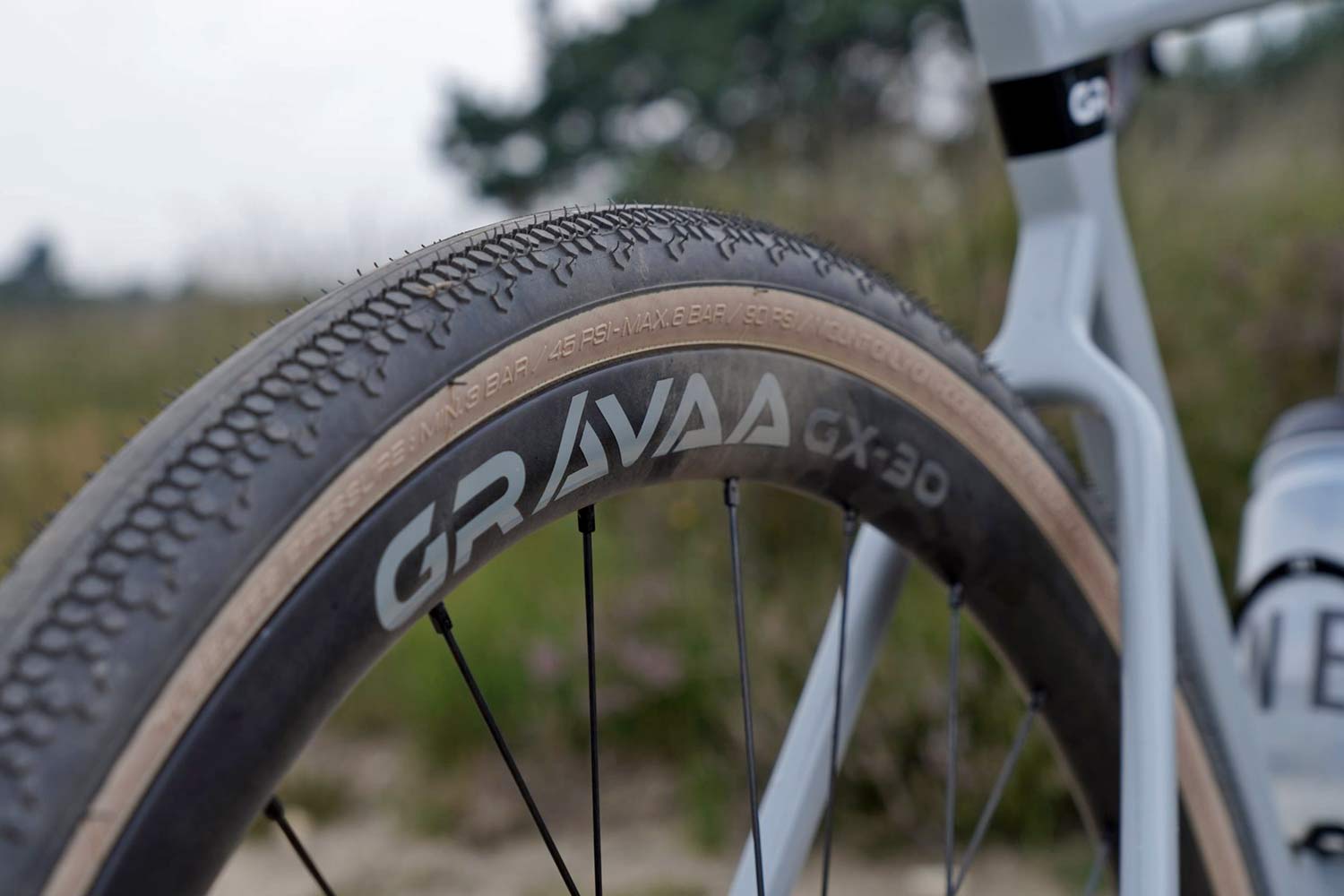 Now we know that final wheelsets are in their last stage of pre-production & testing, with complete wheelsets ready to drop into otherwise standard gravel, cross-country, and marathon mountain bikes. The tease of a pre-order ‘coming soon’ remains the same as we saw at the start of the year, but there seem to be plenty more details than a half year ago, and now Gravaa is teasing a September release. 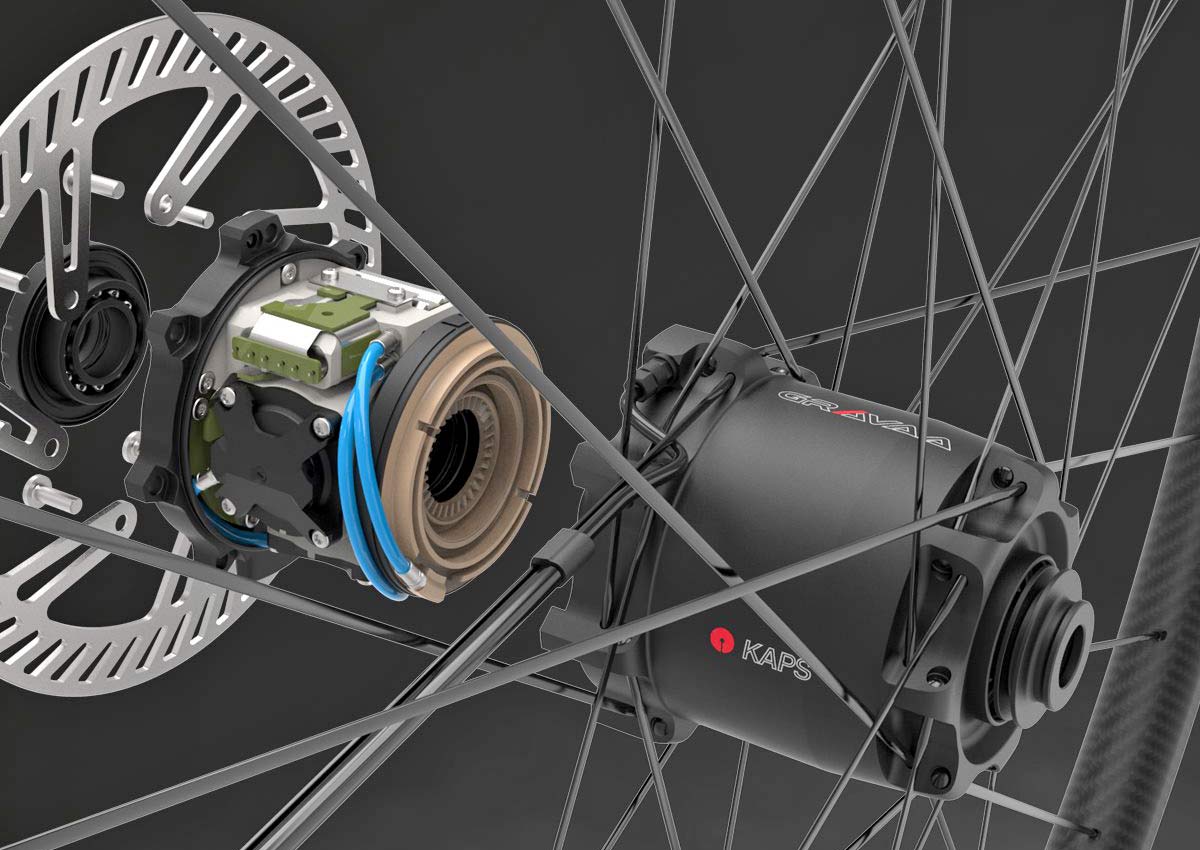 Inside, the Gravaa KAPS hub mechanism are both a mechanical orbital pump that generates air pressure and an electronic controller to engage/disengage the pump, each powered solely by rider pedal power. 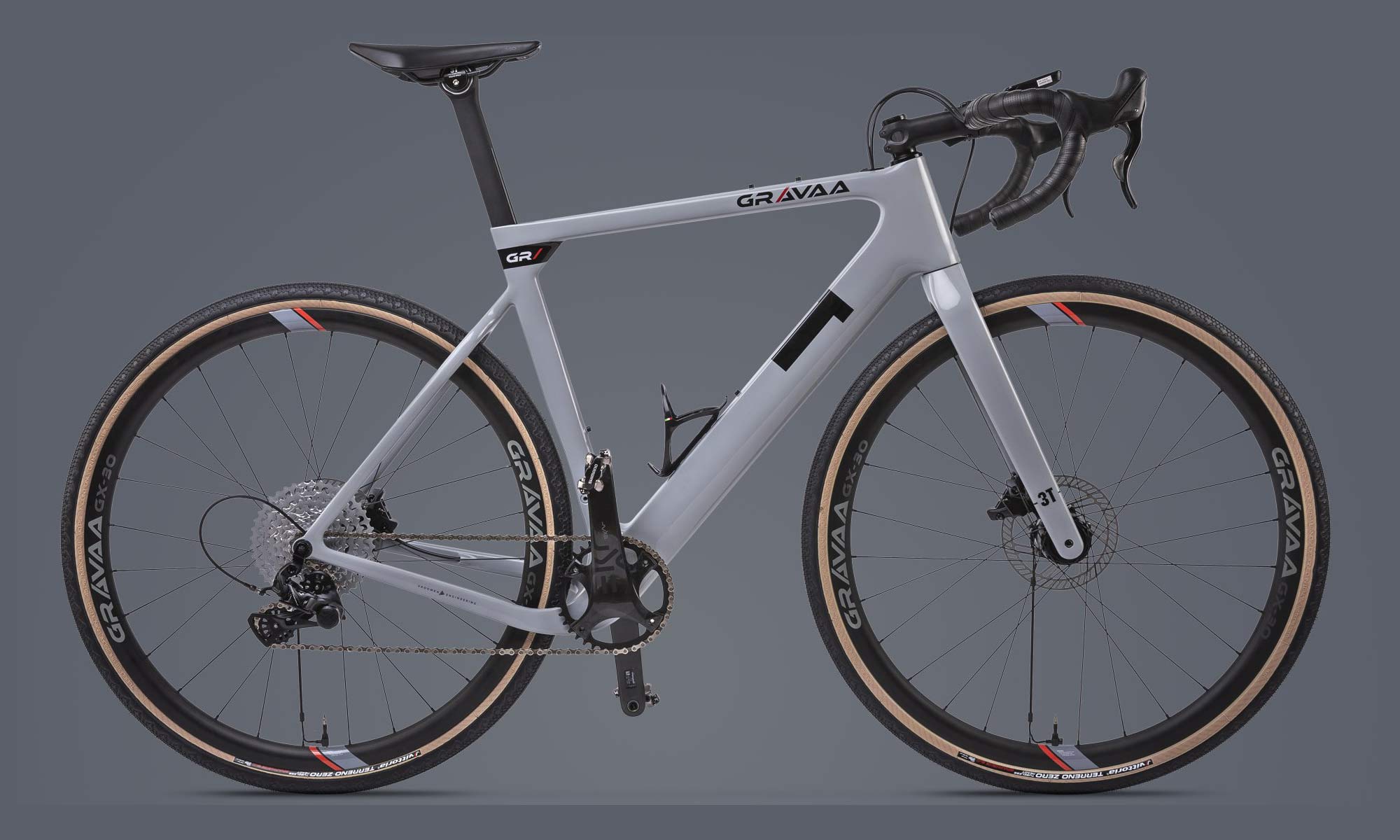 We now also know that the first sets of Gravaa Kinetic Air Pressure System equipped wheels to be made available are GX-30 & XC-28R. The GX-30 are a gravel setup that appears to be laced to a wide carbon rim, as seen on this custom 3T Exploro with a Campagnolo Ekar groupest. That confirms good compatibility as Campy’s 13-speed N3W freehub body is the third most prevalent on the market these days. Standard Shimano HG, MicroSpline, SRAM XD & XD-R bodies will also be available. There will also be a range of thru-axle sizes, and both standard and Boost hub spacing.

The oversized Gravaa KAPS hub shell also necessitates its own rotors, and Gravaa says they’re making their own proprietary 7-bolt rotor that will be compatible with both gravel and mountain bike brakesets – available in 140, 160, or 180mm sizes.

It also appears that remote control of the TPMS in your wheels will be wireless via an ANT+ & BLE rocker thumb switch similar to what you might find on many e-bikes. Gravaa decided to build their own switch in The Netherlands, incorporating a status indicator so it can be used with or without connecting directly to your GPS or smartphone for more detailed pressure display.

What don’t we know about Gravaa KAPS? 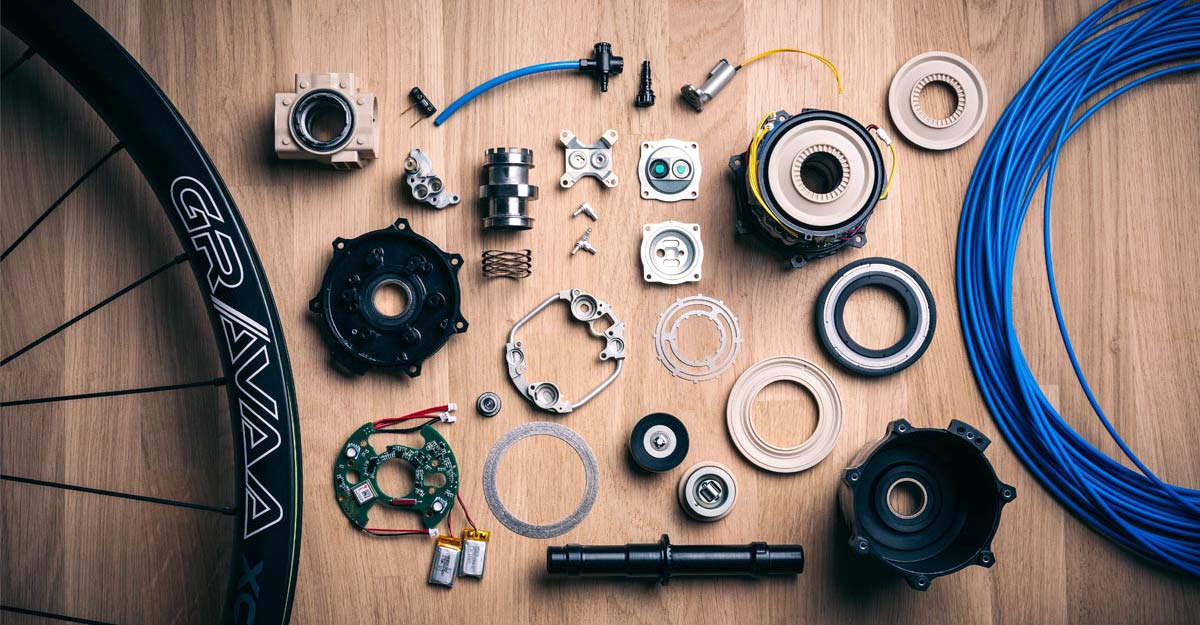 We still don’t know how much this entire tire pressure setup will weigh. Gravaa calls it “as small and as lightweight as possible”, but we’ll have to wait and see if that’s an extra couple hundred grams, that much per wheel, or even more? 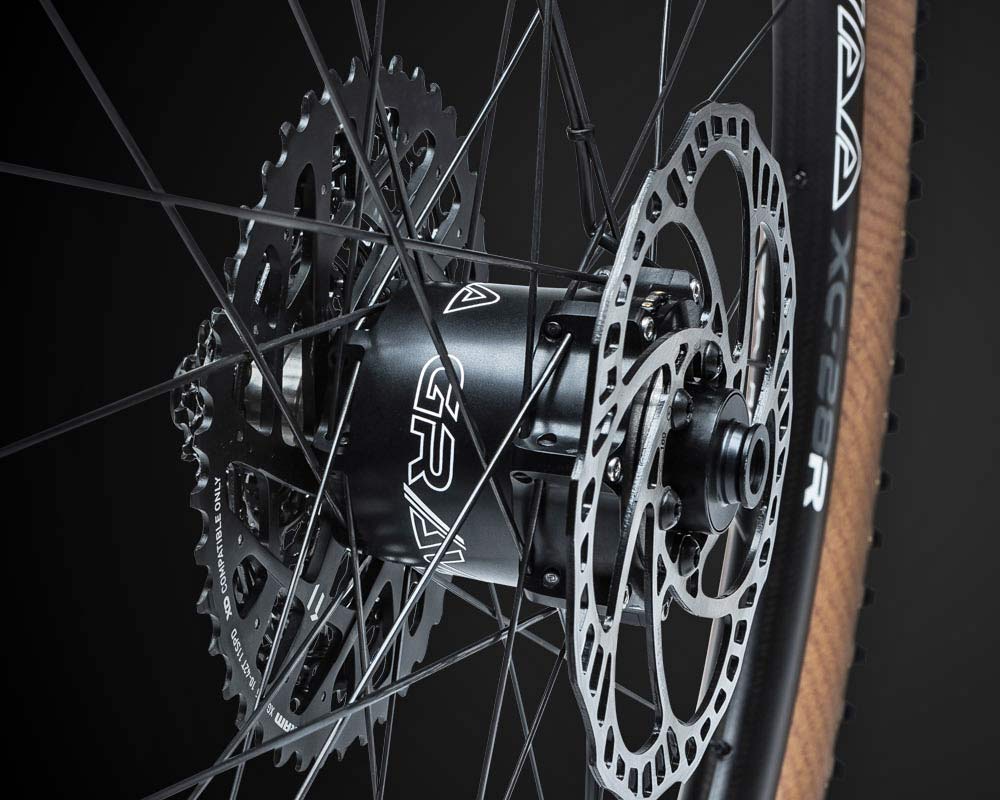 Pricing is also still completely up in the air, although Gravaa says the whole system is manufactured in Europe. But by building the hubs up in-house with a lightweight carbon rim, Gravaa will likely be able to keep the complete wheelset prices competitive with more established premium carbon wheels.

Now, we just have to wait and see for more details…

Just what I needed. This will combat those annoying slow leaks.