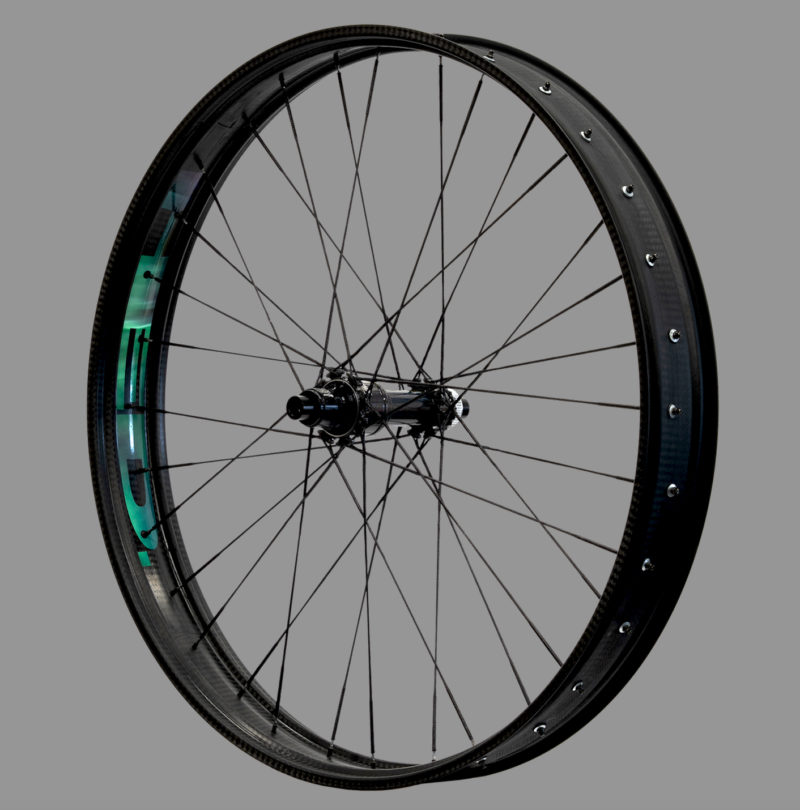 They’re baaaack. In something of a love letter to their home-base of Minnesota and fat-tire bikes that plow through snow and over any terrain, HED Cycling has once again teamed up with Onyx Racing Products and Berd Spokes to create a limited edition fat bike wheelset that is as light as it is flashy. 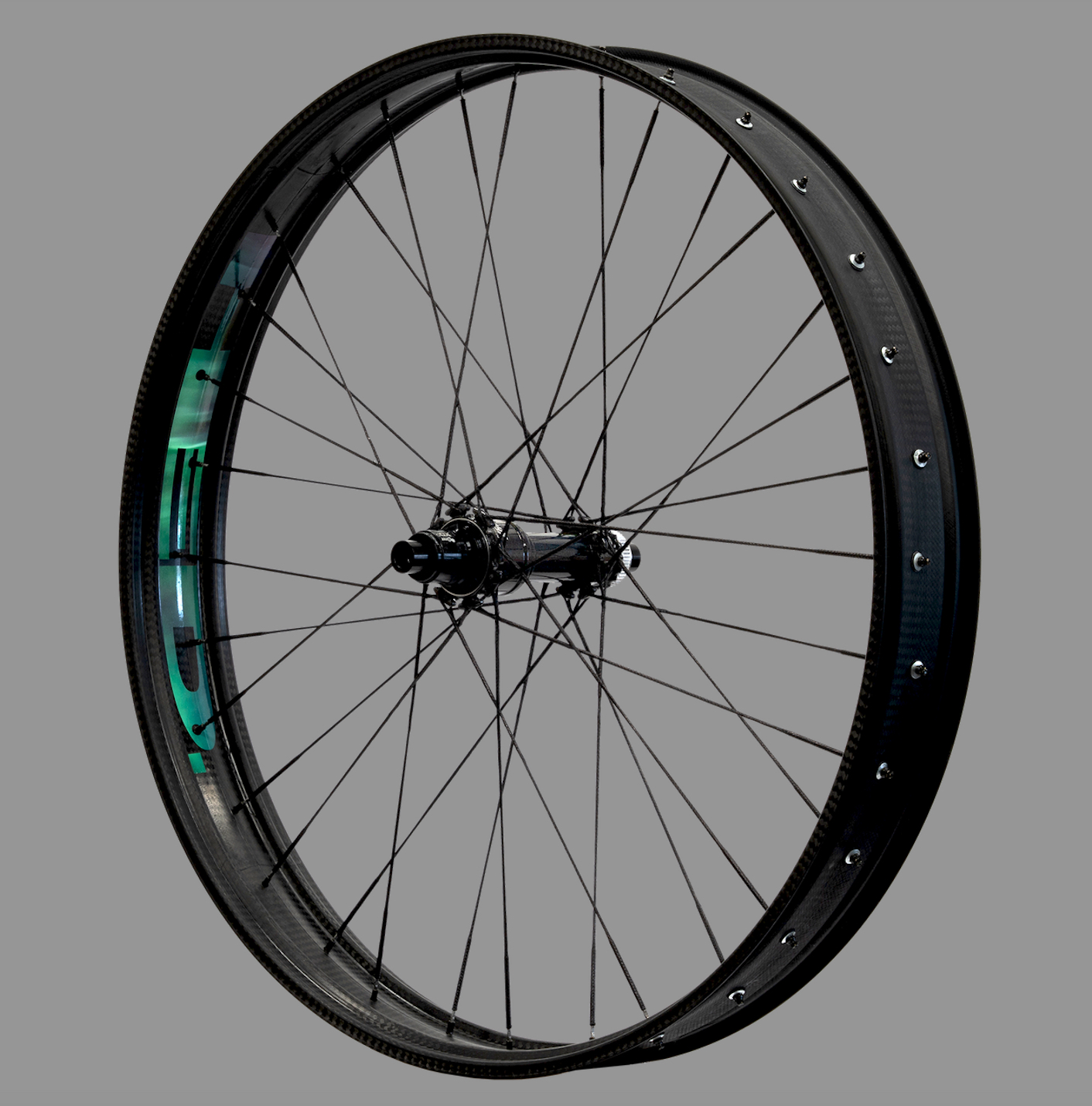 We’re still in the process of confirming that these are correct, but HED did tell us that the rims are now heavier since they updated the layup to increase the strength of the rim. At one point, the Big Deal 26″ rim weighed in at 445g, and HED now lists it at 565g which is a substantial increase. The same applies to the Big Half Deal which at one point was 465g claimed, and now listed at 580g. This would seem to imply that the new wheels will be more durable, which they should be with an extra 115-120g of carbon fiber per rim.

They also mentioned there may have been a change to the Onyx hubs, though so far we don’t have any other details.

The Made in Minnesota wheelset features a color-shifting HED logo on the rim that mimics the look of the Northern Lights. They are outfitted with Onyx Black Aura Hubs with ceramic hybrid bearings and Berd Black Polylight Spokes. True to the name, the entire wheelset (rim, spokes, and hubs) is Minnesota-born and bred. 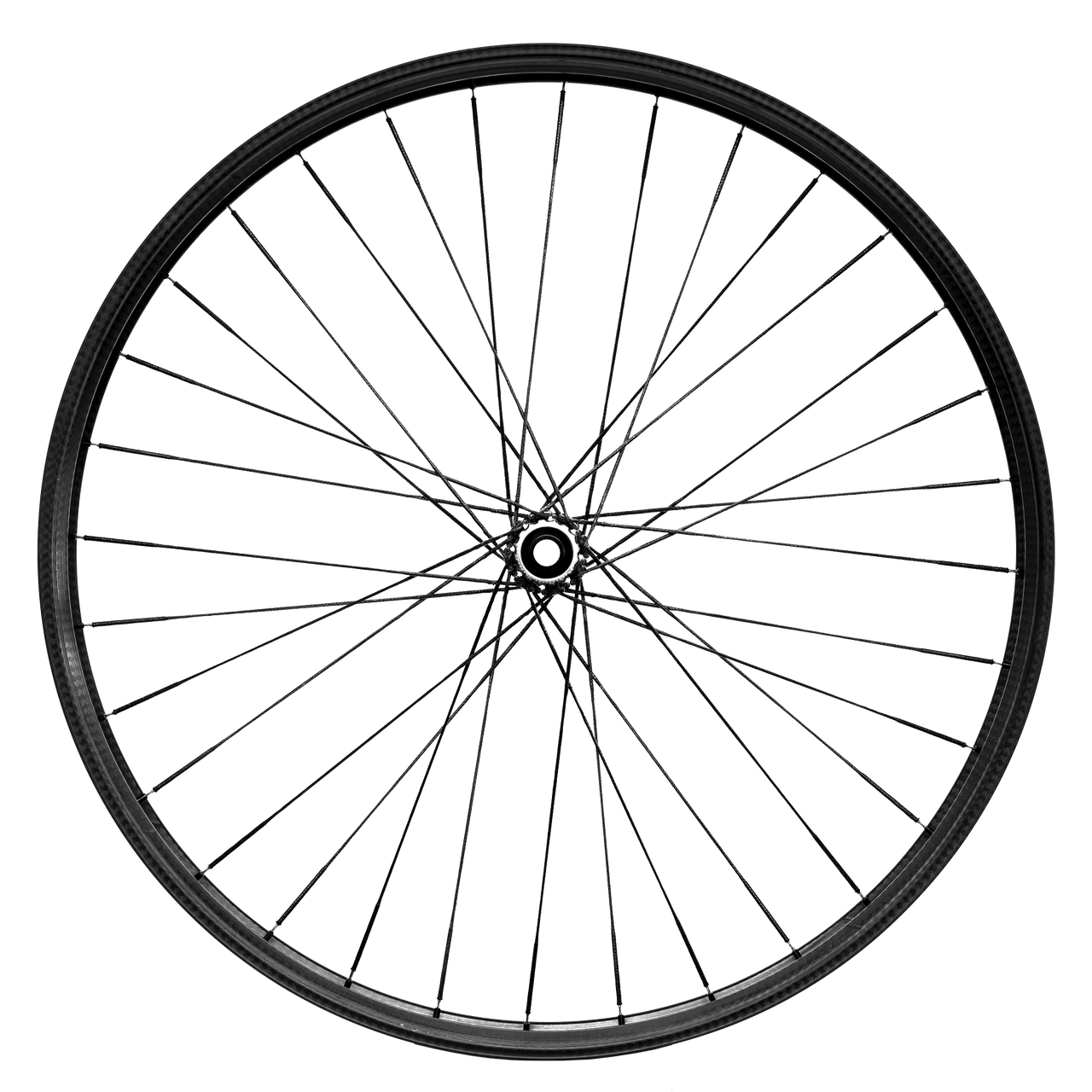 Minnesota-based HED Cycling teamed up with Minnesota brands to make the Made in Minnesota Big Deal fat bike wheelset.

In line with the rest of the fat-bike wheelset lineup from HED, the rims feature a ribbed, single-wall design, are tubeless compatible, and come with a tire bed that does not require rim tape.

They also come with HED’s Inflatobam tubeless technology, which provides a more solid pre-inflation seal that makes it easier to get that sweet, sweet snap of sidewall slapping into its position on the rim, and should cut down on the amount of cursing that sometimes goes along with seating fat bike tires. 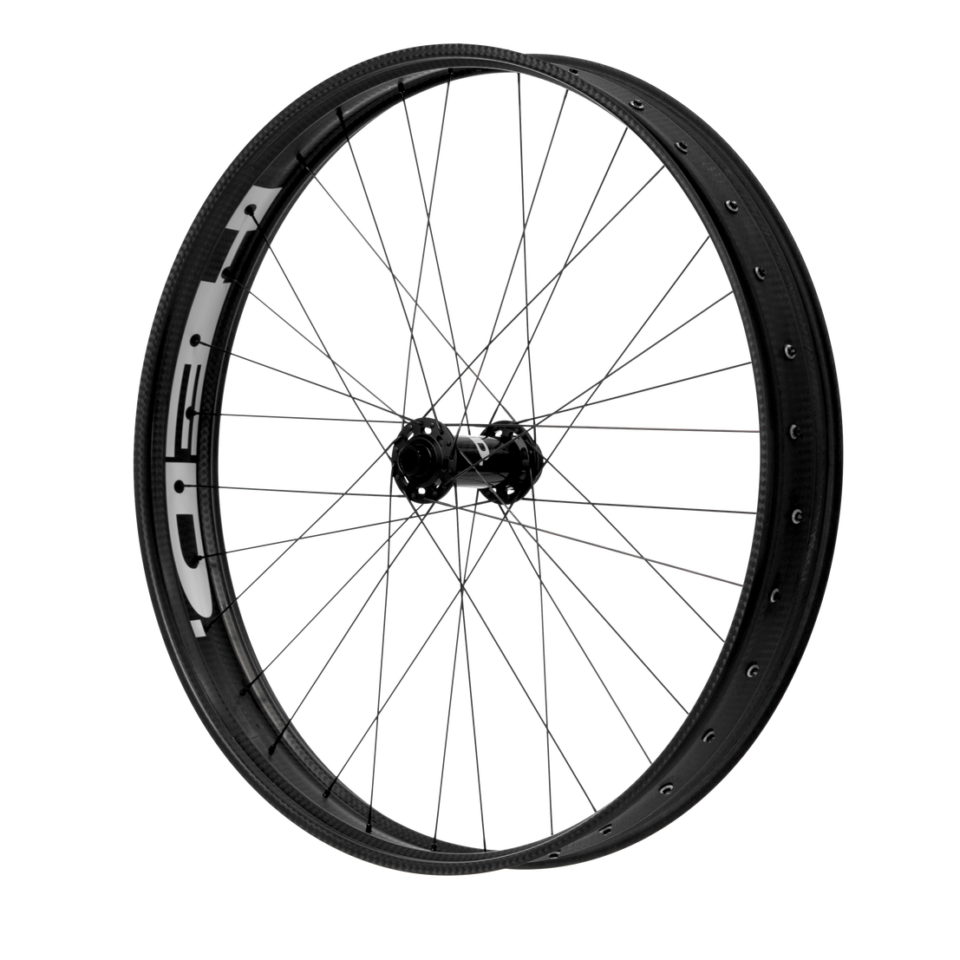 The limited-edition wheelset is already shipping. It is available for MSRP $3,200 per set. If that price seems too steep, you could always settle on another set of Big Deal wheels in aluminum or carbon for prices ranging from MSRP $1,100 to $2,000. Those, however, won’t feature the sharp new Northern Lights decal, Berd spokes, or Onyx Black Aura hubs, meaning they won’t be the most Minnesotan wheels that have ever been built, if you’re into that sort of thing.

Like the first batch, once they’re gone, HED doesn’t have any immediate plans to produce more. Get yours while you can.

The most intriguing thing about this set by far is the hub flanges, and not a single mention in this release or the original. Weird. ‍♂️

Are they the lightest fat bike wheel set – nope, may be for an off the shelf wheel set. But Onyx hubs are heavy – especially the rear. Youd need some, now discontinued, Tune hubs for truly the lightest set up.

Kudos to HED for seeing a problem and addressing it head on.

The lightest build is tune fat king / fat king hubs with berd spokes and the previous lighter big deals. Those come in At 1500g/set.

It is not called out in the article but all three companies: Hed, Onyx and Berd are based in Minnesota. That’s why these are love-letter to MN.

The following is a review I posted on the original HED Big Deal carbon rims. I’m not surprised that HED have since made them heavier. The original ones were much to fragile! Although HED obviously came to realized that, no doubt because of frequent failures like I experienced, and therefore decided to put more carbon in them, they did NOT back up their original wheels with their lifetime warranty. Unfortunately, it cost me $2,000. Be careful if you decide to spend now $3,000 on their new wheels. Hopefully they won’t break like mine did, but if they do, know that their warranty is useless!

“These wheels are beautiful, incredibly light and a joy to ride. Stay away from them like the plague! The sidewalls on these rims are so thin that they are incredibly easy to damage. In fact, they are so prone to breakage that HED tries to promote tool-less tire changing. They know that just a slight amount of torque from a tire tool to the rim sidewall will crack them; otherwise why would they care if people use tools or not. It’s not because tool-less tire changing is easy- it might be possible to do so with some tires but it impossible to change both of my winter and summer tires without tools-it’s because they know people break them all the time when using tire tools. One of my wheels was damaged i believe at a LBS, when I had them install winter tires prior to my very first season of riding on these wheels; i only noticed a big crack in the sidewall the following spring when inspecting them prior to a planned change back to my summer tires. Tried to send them back to HED for warranty repair but was told that they would not cover “rock damage”. These wheels had only been ridden about half a dozen time on only smooth hard packed snow trails and never came close to rocks. Therefore, the lifetime warranty means nothing; a ‘Big Deal’ if planning to spend $2000 on a set of wheels. Save yourself a lot of grief and a lot of money by buying slightly heaver but much cheaper and stronger wheels. I very much regret not having done so myself.”