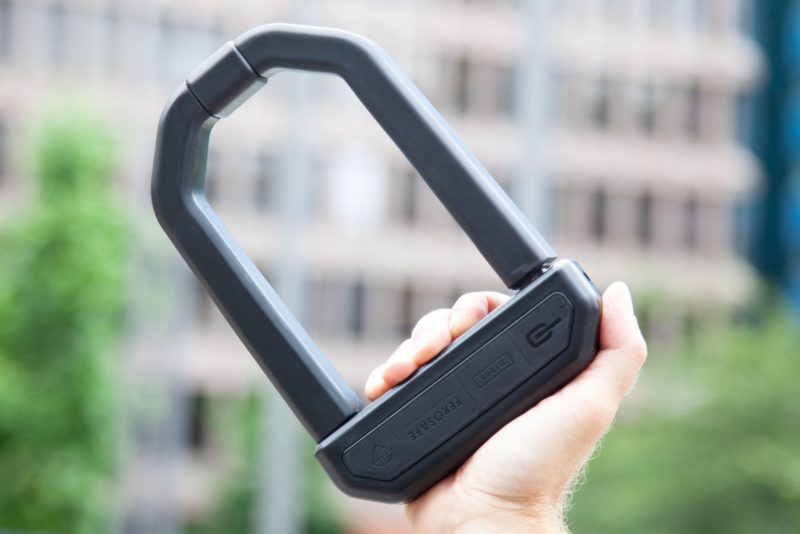 “When you live in the city, everything is fair game.” That’s the thought process of bike thieves, who are increasingly willing and able to yoink bikes from anywhere and everywhere. But Hiplok is looking to turn the tables, pulling out all the stops to deliver the world’s first angle grinder-proof portable bike lock – the new Hiplok D1000… 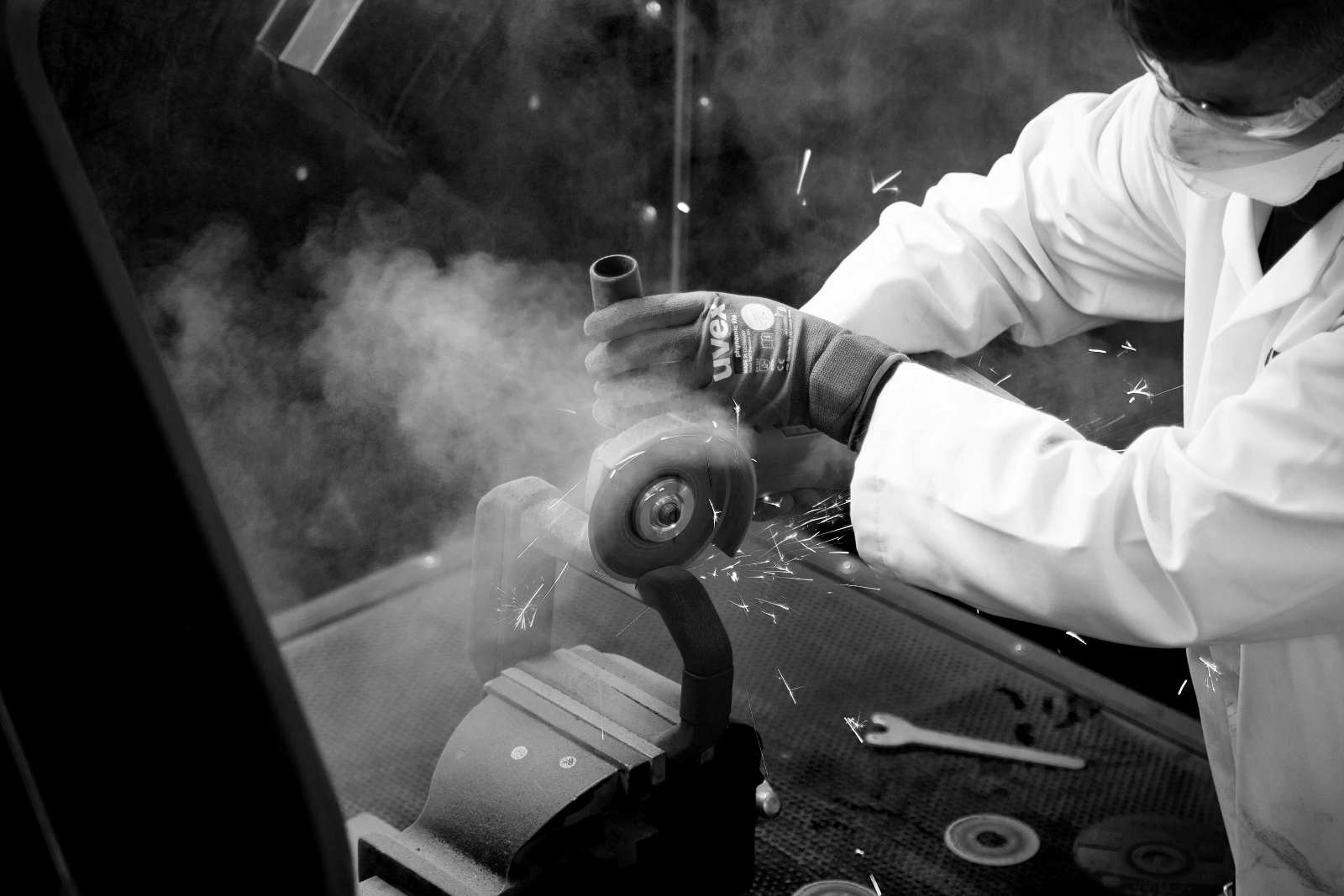 Hiplok says their new D1000 will burn out 12 rotary blades before it gives up on protecting your bike. And to protect against traditional methods like bolt cutters, it relies on a square profile hardened steel core. Since you are never going to get it open any other way, the lock comes with three coded keys with a registration and replacement program, and the whole shebang weighs a moderate 4 pounds (1.8kg). 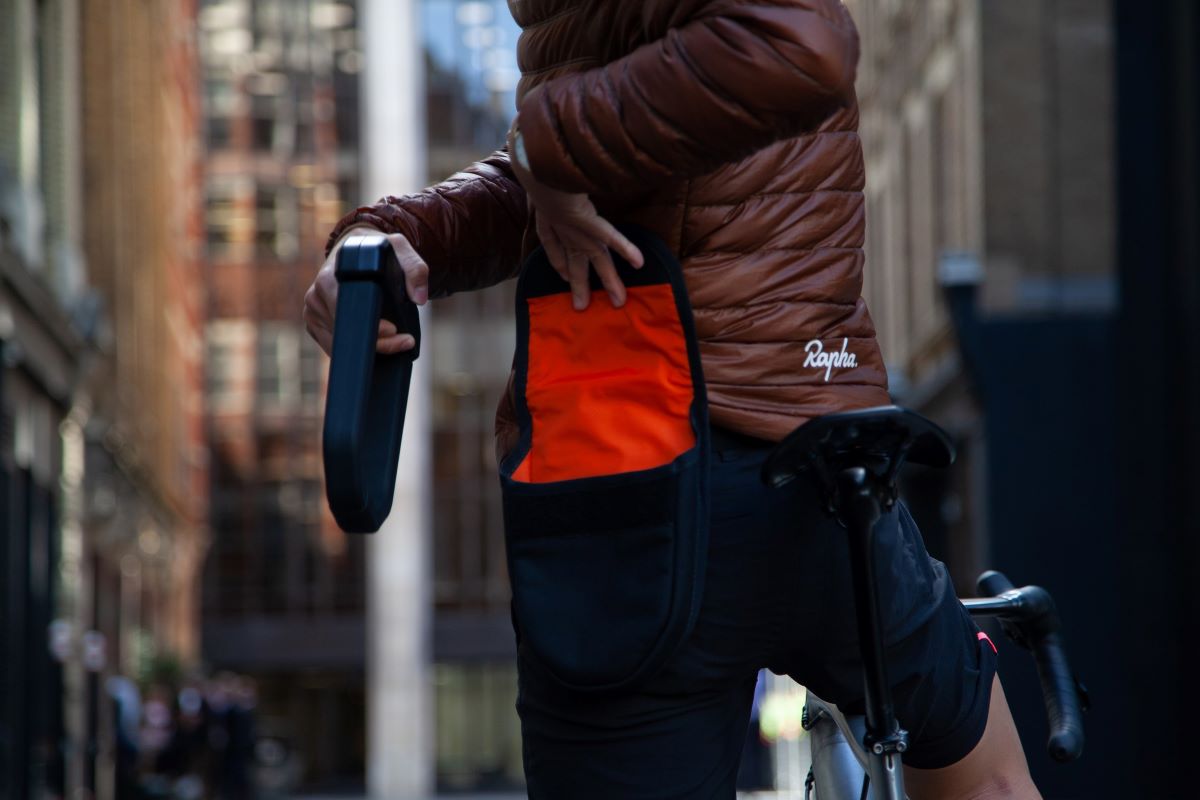 Respected security equipment test house Sold Secure gives the D1000 its new, highest-level Diamond rating for bicycles and motorcycles. “The future of mobile security,” as Hiplok envisions, appears to be just around the corner — the product goes live today on Kickstarter, with backer deliveries slated for next spring.

Born of necessity: Why does the Hiplok D1000 exist? 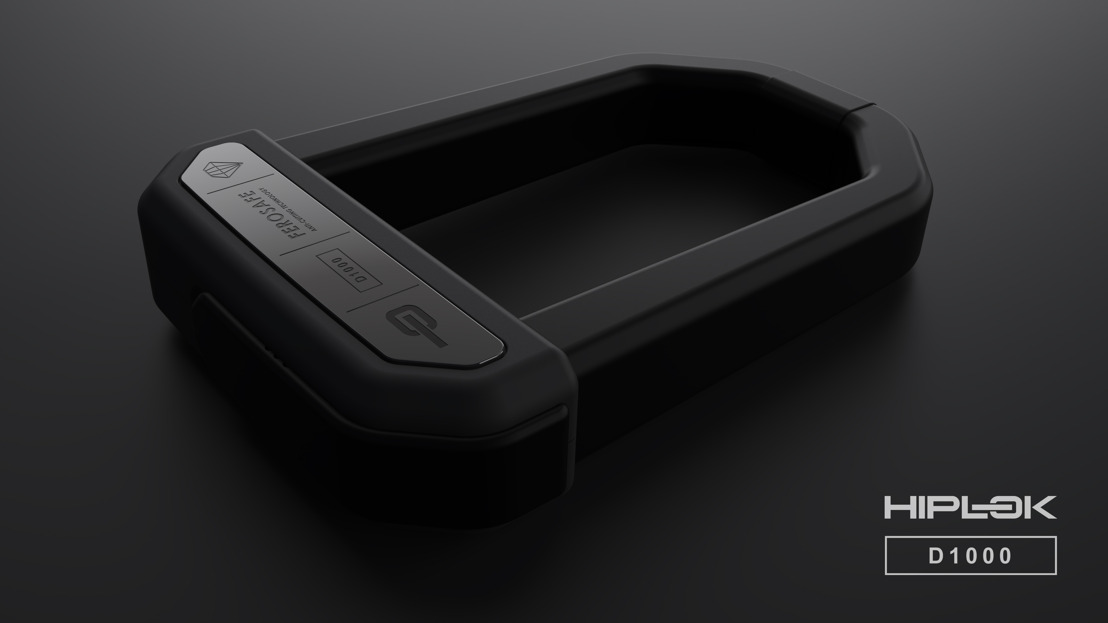 Fueled by COVID and the urge to distance ourselves from others and get outside, cycling has made huge gains in popularity since the start of last year. Around the world, that’s meant a sharp increase in bike theft. One company that insures bikes even reported a 50% increase in theft claims near the start of the pandemic. And as more bikes continue to get stolen, the methods used to steal them continue to evolve.

Hiplok got hip to that, identifying the problem it set out to solve…

“The recent surge in demand for bicycles has provided even greater opportunity for the professional bike thief and their modes of attack are becoming more sophisticated,” the company’s co-founders said. “We’re sure you’re aware that motorized angle grinders are now frequently used to steal bikes. They can cut through even the highest-rated locks in seconds — a fundamental problem that has, until now, seemed difficult to solve.“

Extensive R&D went into the Hiplok D1000, and it shows in the finished product’s attention to detail. First of all, the square profile steel stops bolt cutters better than a round shape. With the application of new Ferosafe reinforced ceramic composite material layers, Hiplok adds the uber-material graphene, 100x stronger than steel and can be as thin as a single atom, to shut down angle grinder attacks. 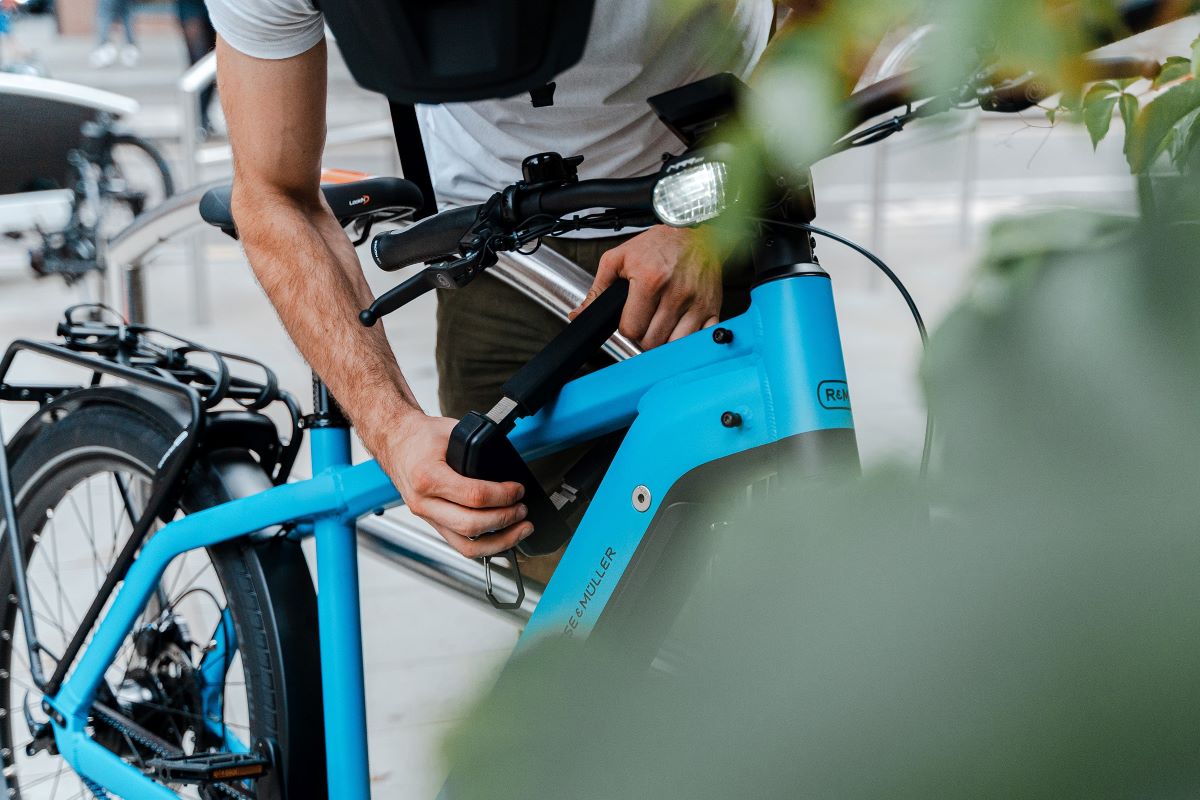 The Hiplok D1000 also gets the mechanical security advantage of anti-rotation, double locking tabs. That means the U-shaped shackle doesn’t rotate in the body, so you’d have to cut through it twice to remove it from anything. User comfort and convenience features round it out, like the afore-mentioned key replacement program and anti-rattle construction.

The Hiplok D1000 goes live on Kickstarter today, with the trusted lock maker turning to crowdfunding to gauge consumer interest in a premium lock while also supporting the ramp up of production using new technologies. Calling it “the future of mobile security”, you can support the campaign and get a new lock from £150 (~$200/175€) if you act fast. Ultimately the D1000 is set to retail for a whopping £250.

If you’ve got a bike that belongs in the future, why have a lock that doesn’t?

I didn’t see anything the lock was secured to that couldn’t be cut with the angle grinder. Looks like the thief could steal your bike and your new expensive lock.

Since the components themselves are valuable in their own right and largely untraceable, I think a solution like this will result in thieves just cutting out a section of the top tube or where ever this is fixed to, and just walk away with the remainder of the bike, part it out and scrap the frame. Glad I don’t have to deal with that part of commuting.

Just like water will always find the path of least resistance, the angle grinder will find the next weakest part of your locked up bike and sever that instead. Top tube, down tube, or the pole the whole think is locked to.

A few of the comments have pointed out that thieves will just find another weakness to exploit if they can’t get through the lock. While technically true (countless heist movies have provided the lengths that motivated people will go to), the reality is that if thieves have to destroy the frame or make off with an entire bike rack, they’re likely to just move on to the next, much easier target. If locking up an expensive bike on the street was a necessity for me, I’d certainly consider this unit.

The Lockpickinglawyer will make a 4 minute video, with 3 minutes of talking about the claims, then start with “little click on one…” 45 seconds later, the lock will be opened.

If you attach it to a light pole, they can”t cut it.

Sure, but how many scumbags own Bosnian Bill’s disc detainer picking tool?

@cycleorbit P What light pole is sub 3-4 inches in diameter? In the city, most light poles are 10+ inches at bike height.

Some folk here are living in a dream world. In this reality, if your average bike thief tries to cut a D-lock with an angle grinder and destroys the disc, they’re likely to be too busy legging it to produce another disc or break out the lockpicking tools.

They had me in the first half, not gonna lie
I thought this was a real product, not some imaginary Kickstarter that will probably never deliver a working product as advertised.