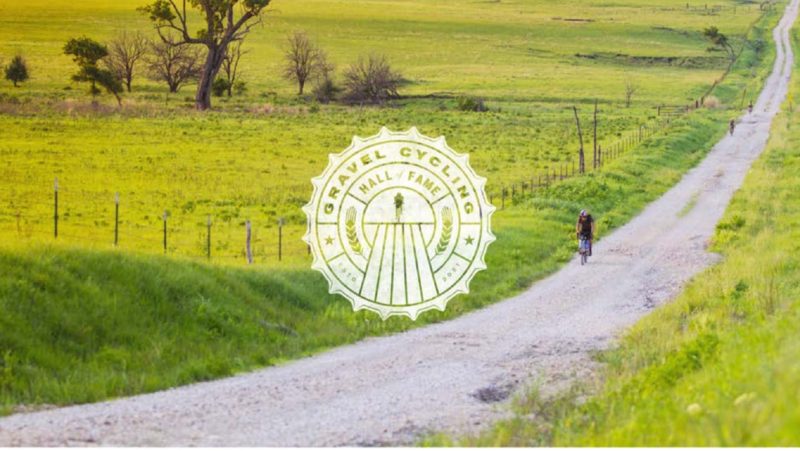 There is no disputing that gravel cycling is growing, and growing fast. As it expands into the future with bigger races and UCI status, one group is working to document its history—introducing the Gravel Cycling Hall of Fame. The group was established to celebrate and recognize those who use their gifts to better the sport and culture of gravel cycling. 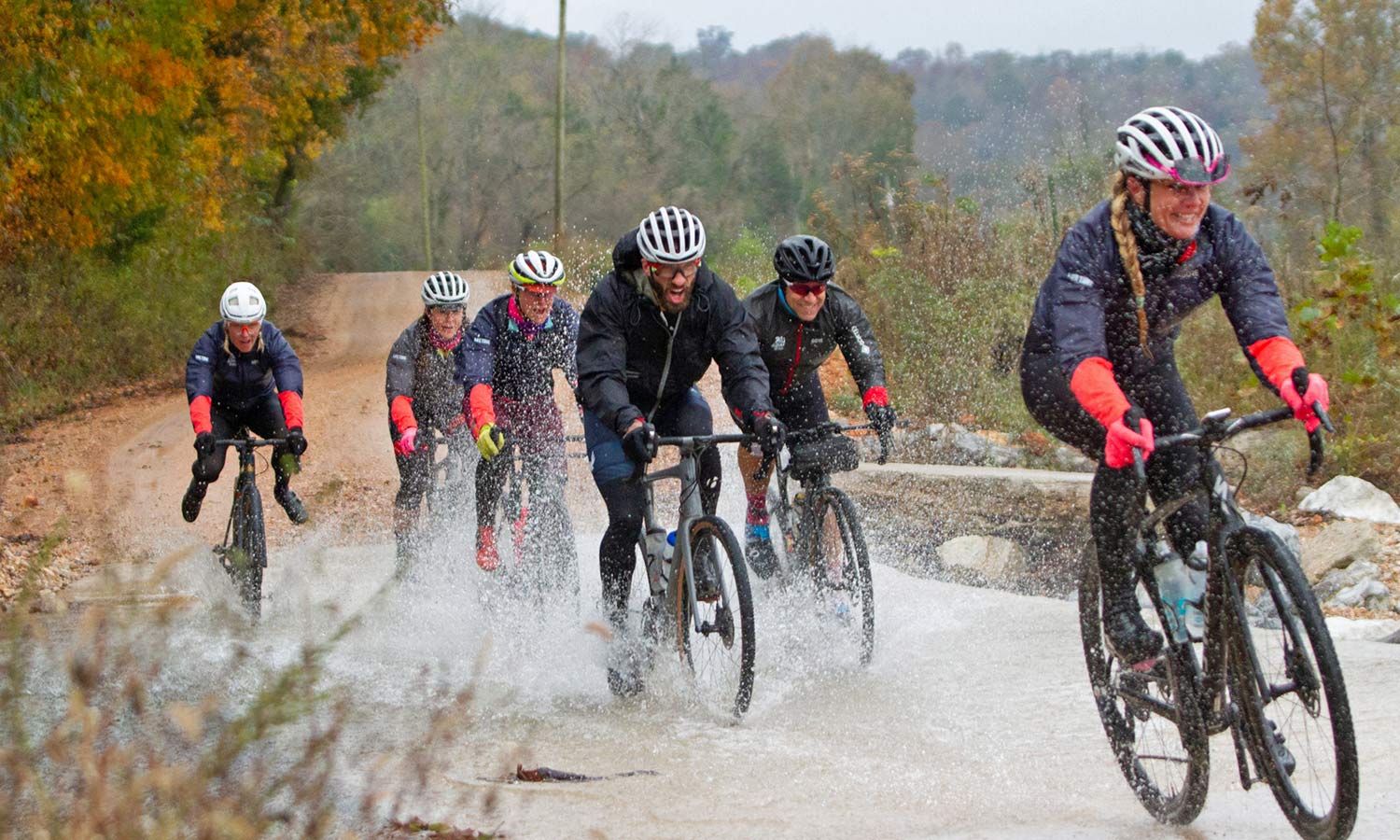 The first class of Gravel Hall of Fame inductees will be announced at the inaugural banquet in…you guessed it, Emporia Kansas, before Unbound Gravel 2022.

“It is the community of riders that make gravel cycling so special, so we’re excited to present an opportunity for that community to lift up and celebrate the people who have led the way,” said Gravel Cycling Hall of Fame advisory board member LeLan Dains. 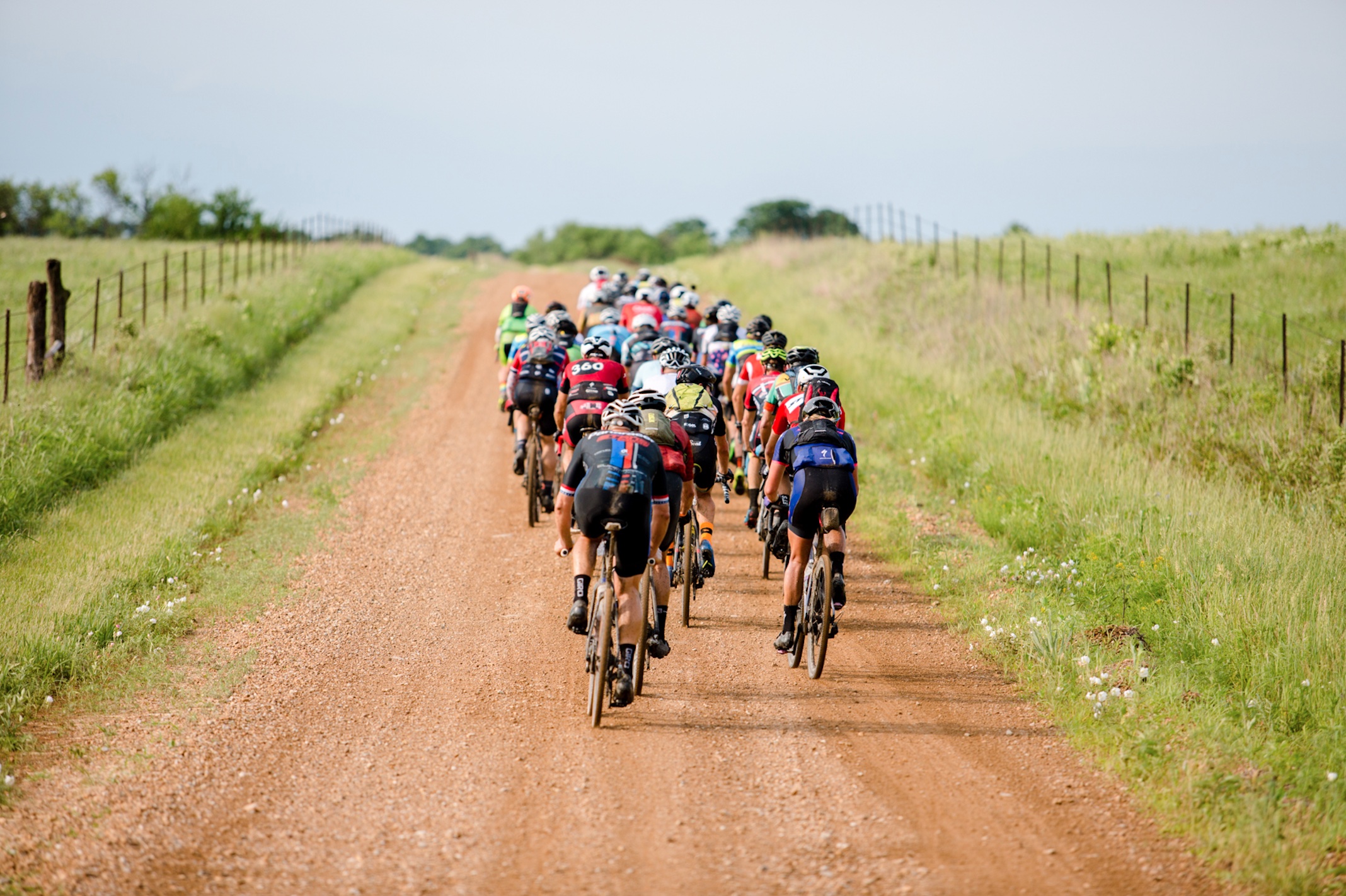 If you’re looking to lobby for your favorite gravel grinder, anyone will be able to submit a nomination (as long as you have their permission). The submission timeline will run from January 11 through March 1, 2022. 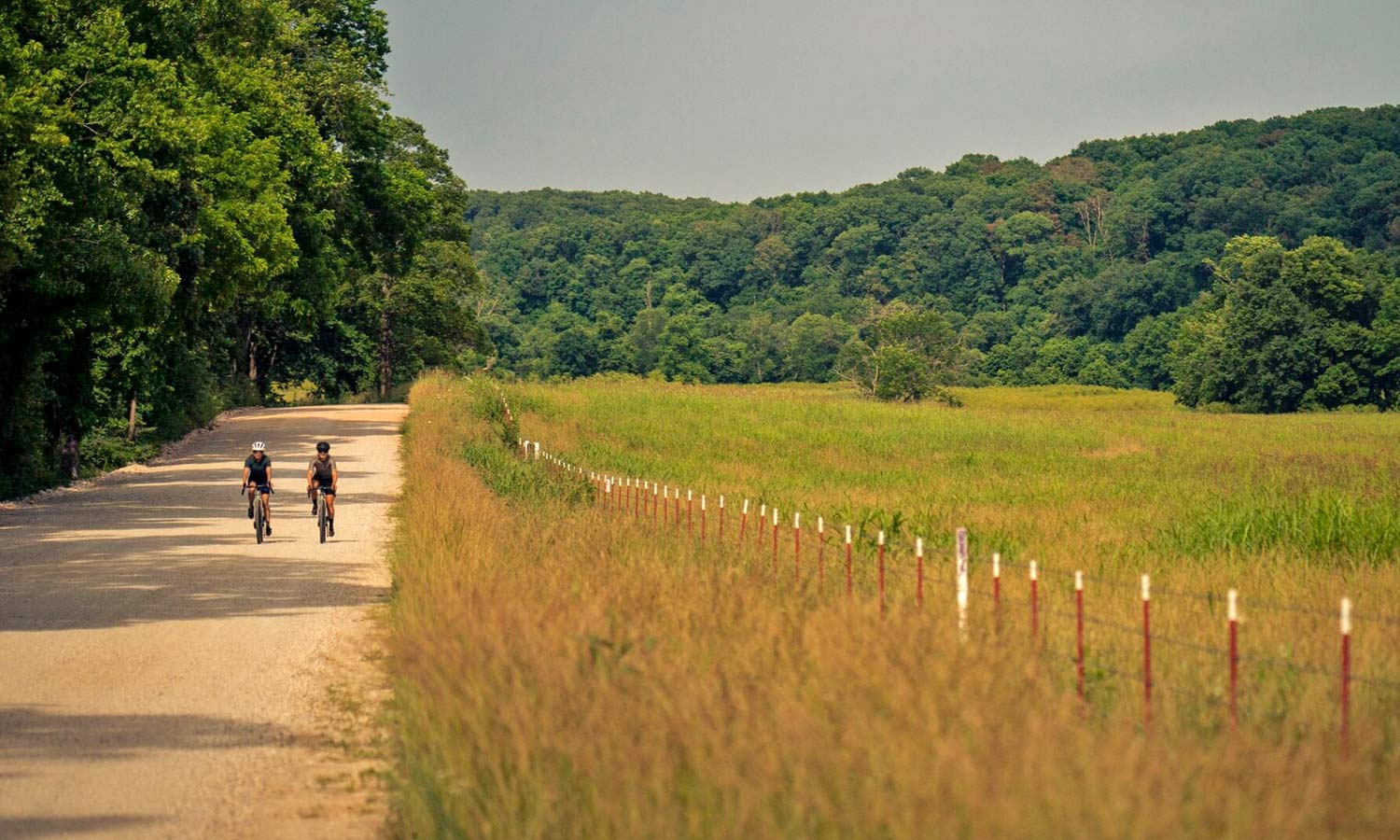 There are six categories for those considered for nomination. The categories recognize not only the athletes but those who help to better the gravel cycling community at large. The categories include Promoters, Athletes, Innovators, Volunteers, Routeurs, and Storytellers. 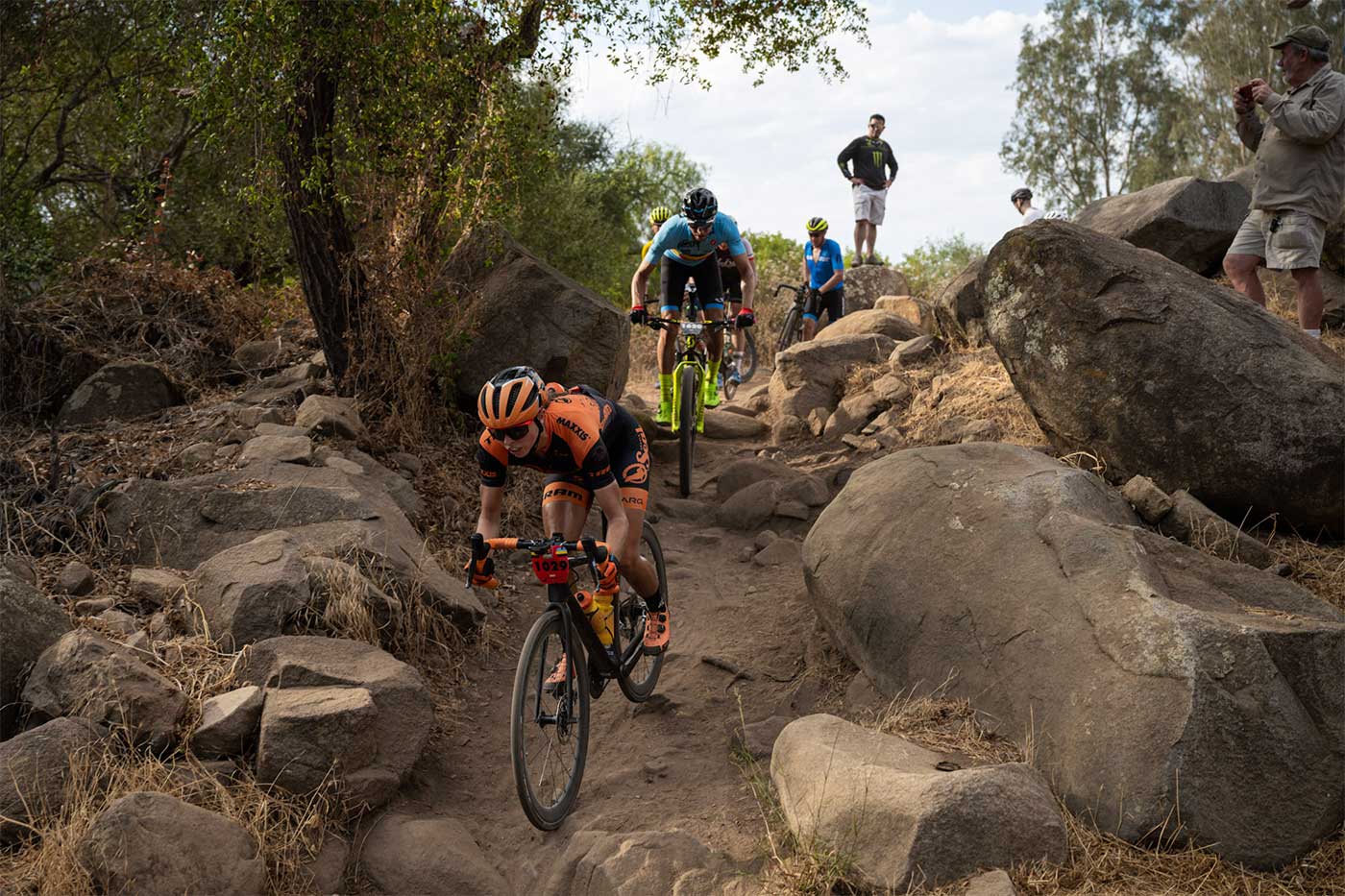 After the submissions are reviewed, an election committee comprised of more than 30 cycling industry media representatives, event organizers, and gravel enthusiasts will decide on inductees.

The founding committee and advisory board of the Gravel Cycling Hall of Fame are built of longtime gravel enthusiasts, race promotors, and racers that include LeLan Dains, Tobie DePauw, Kristen Legan, Neil Shirley, and Steve Driscoll. 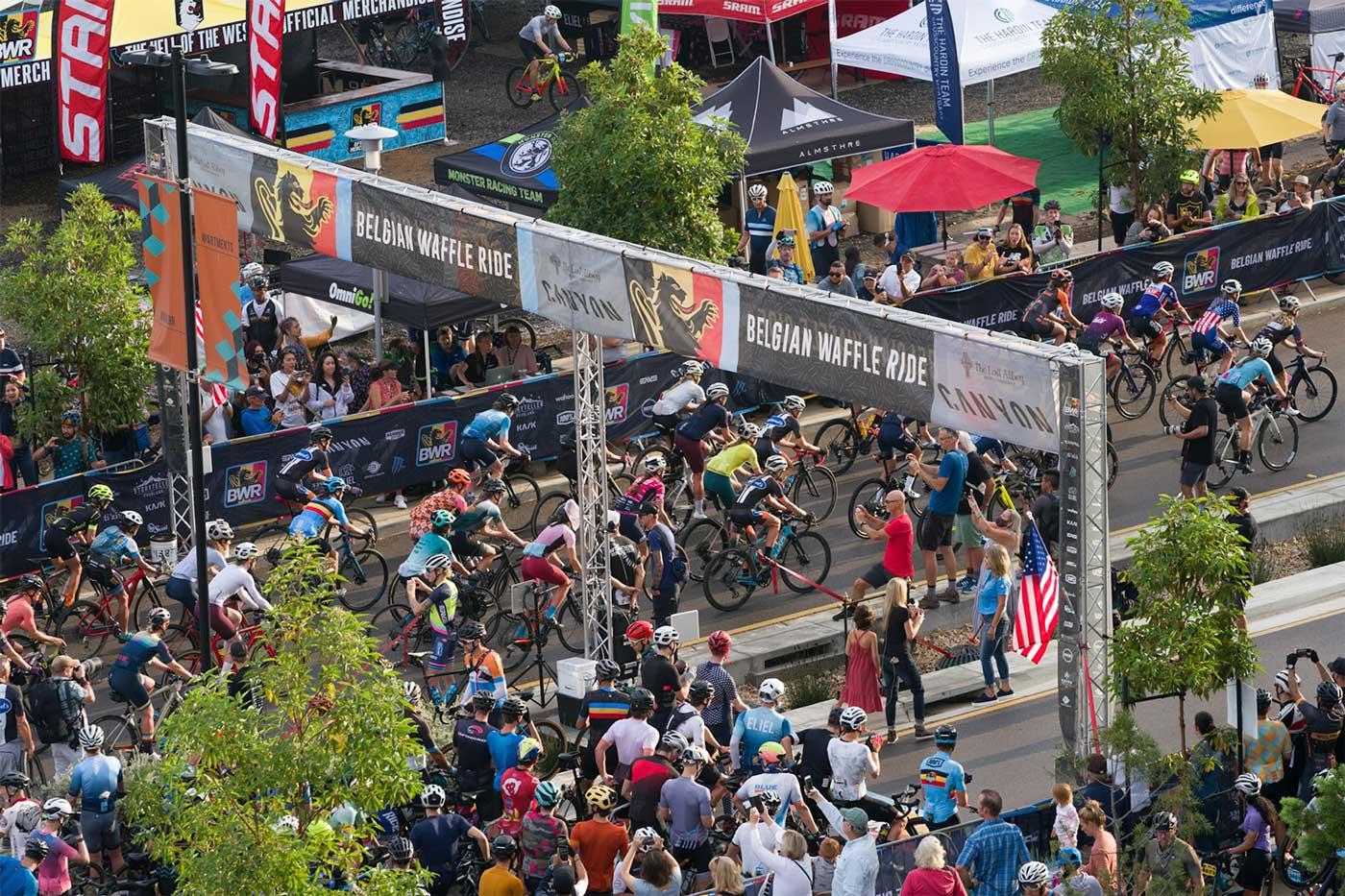 The inaugural class of the Gravel Cycling Hall of Fame will be announced on April 4, 2022. The newly inducted will have their chance to celebrate fully at the inaugural banquet in Emporia, Kansas.

So get your nominations ready and visit: www.gravelcyclinghof.com for more information.