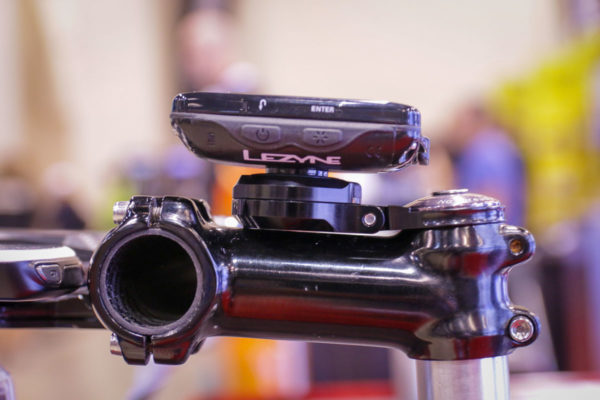 Ever since the Lezyne GPS units launched, riders have been begging for new mounts. It’s not that the Lezyne mounts were bad, it’s just that many riders have come to expect the rock solid mounting of aluminum mounts like those from K-Edge. Well, after a few years, it’s finally happened. Thanks to a new adapter, K-Edge finally has an answer to mount your Lezyne GPS on any of their computer mounts. 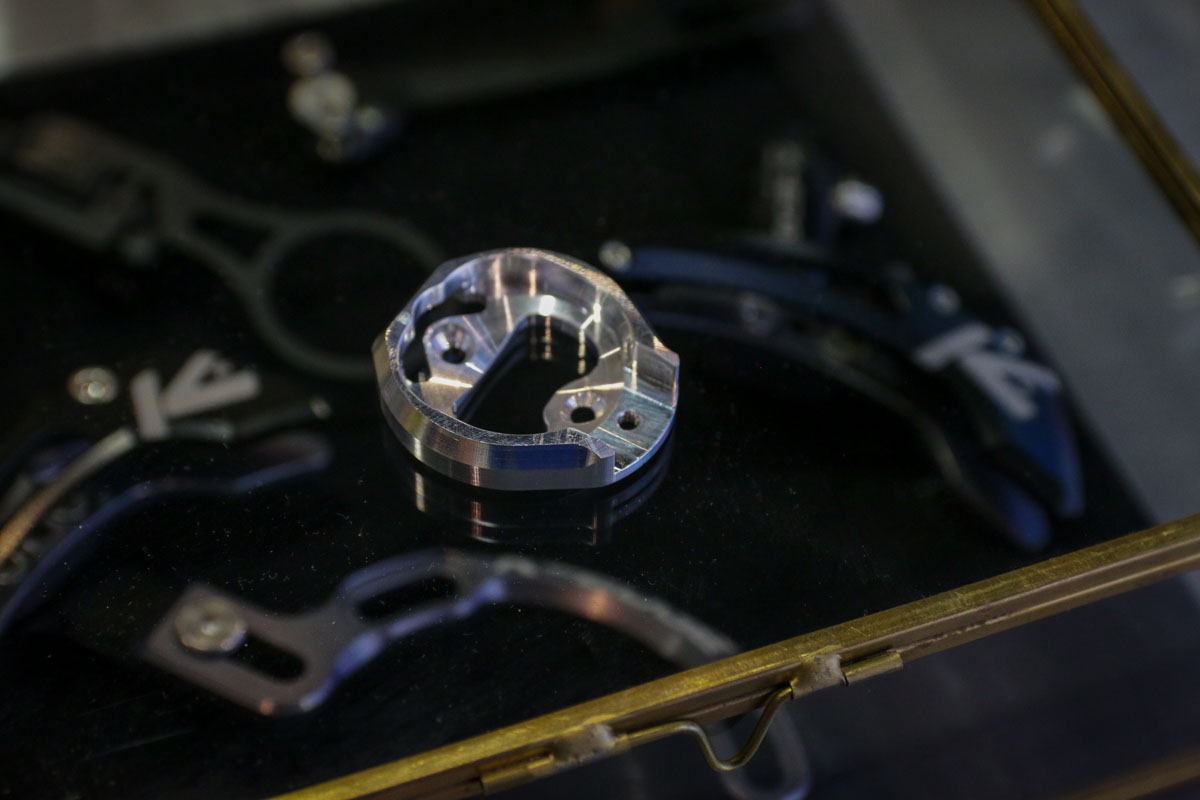 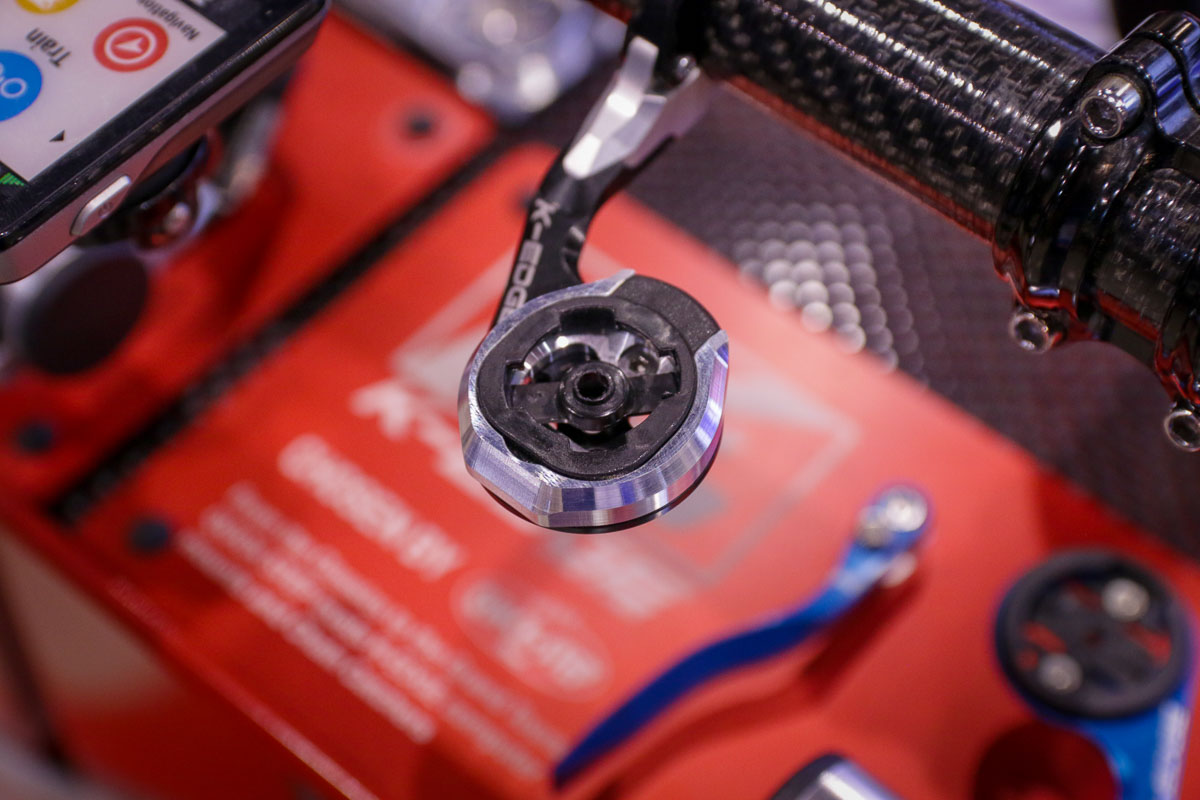 Since the Lezyne mount isn’t your typical 1/4 turn GPS mount, it required a bit more engineering to make it work with the K-Edge mounts. The computer mount itself is still a plastic piece that is sourced in partnership with Lezyne. That’s because there is a spring loaded center section along with the locking tabs that was too complicated to recreate. Instead, K-Edge made an aluminum adapter that bolt into their standard mount. 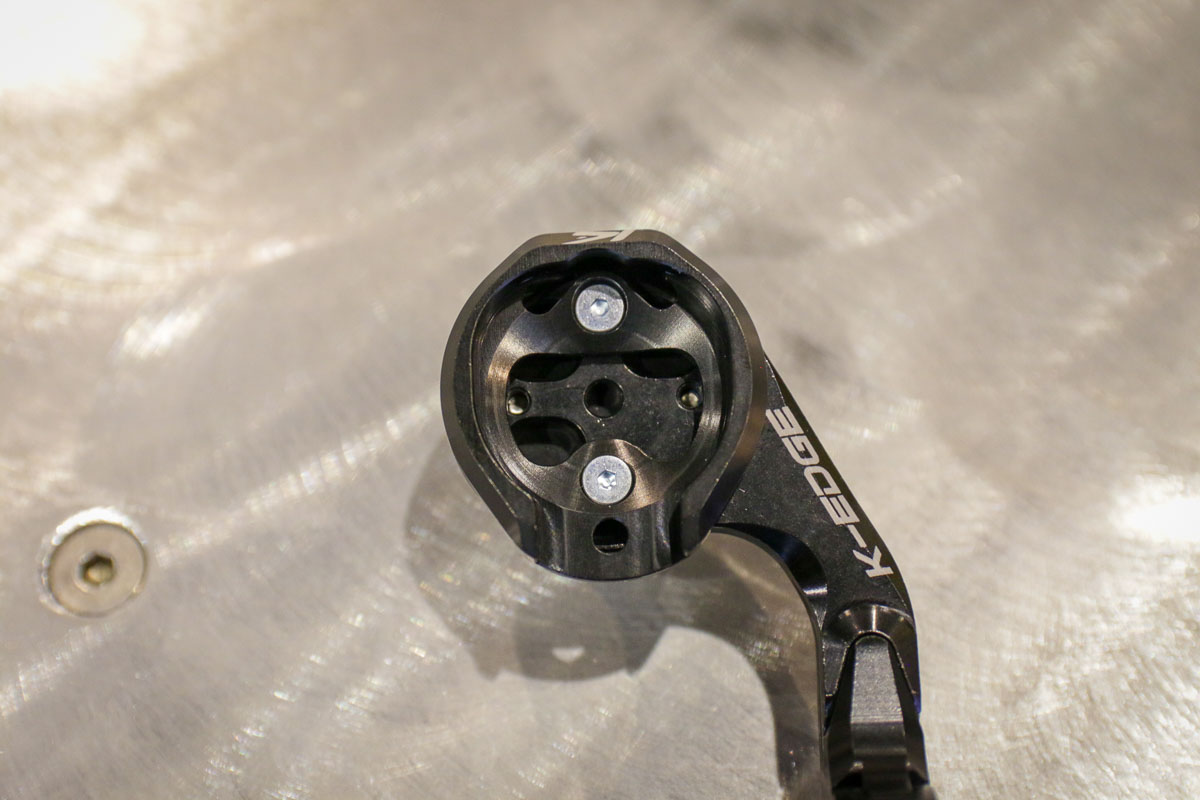 The Lezyne-sourced mount then attaches on top of the adapter. 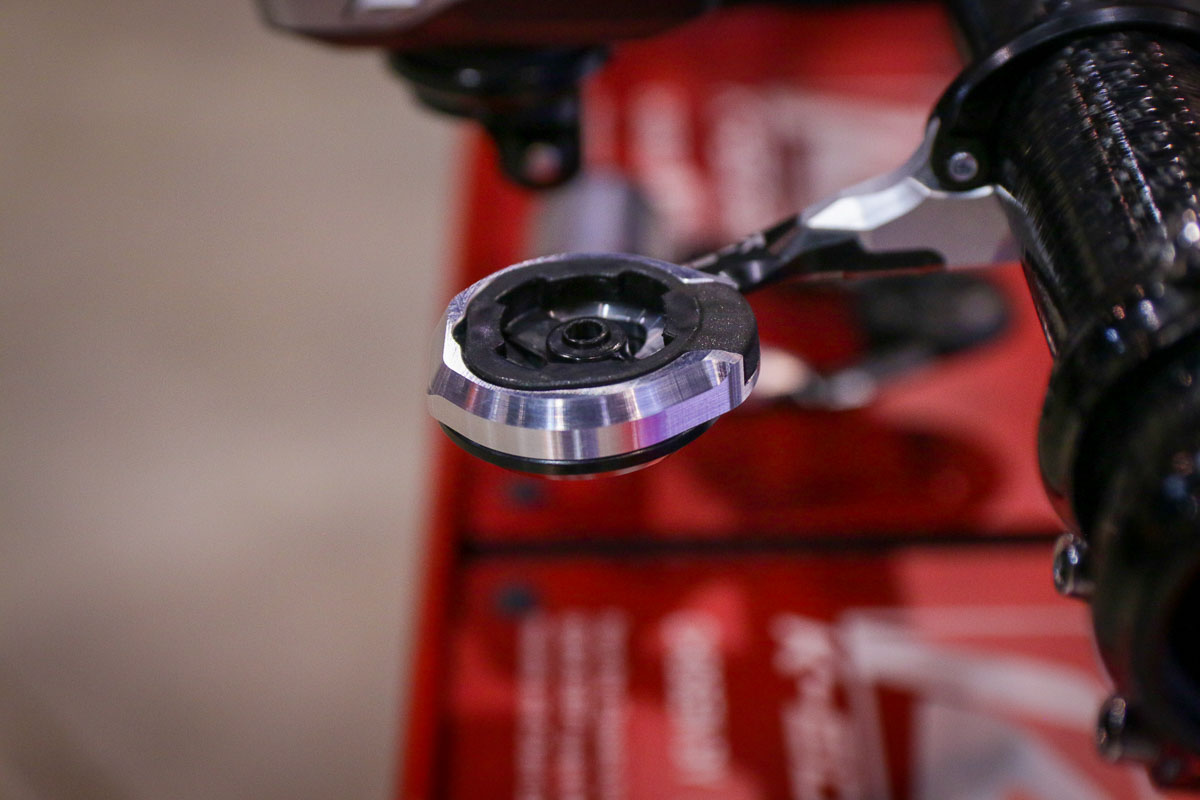 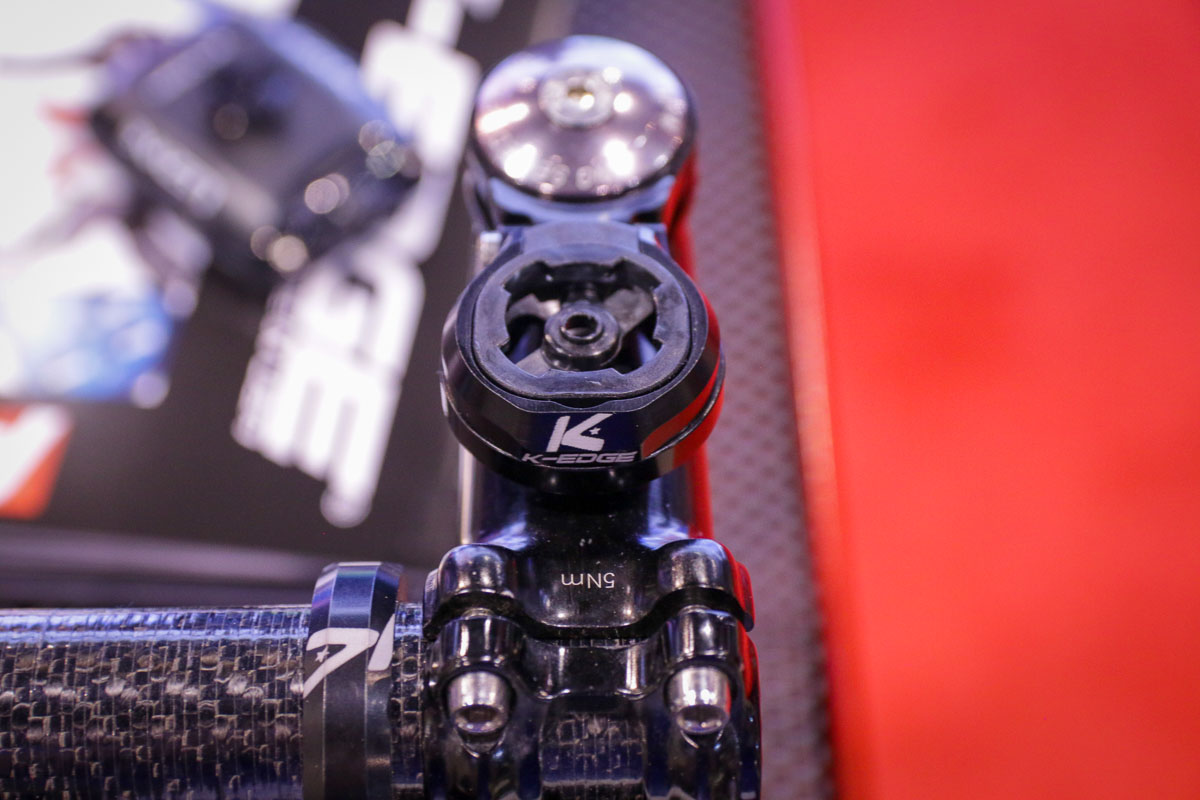 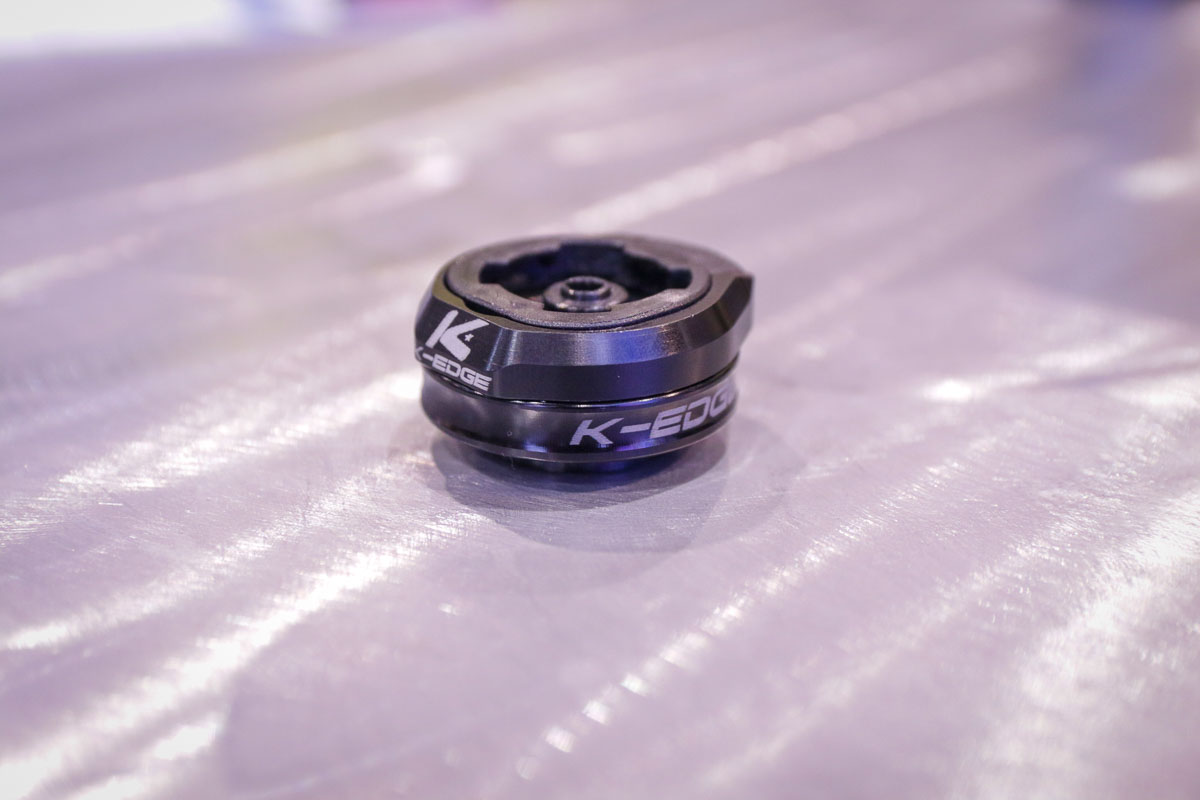 The end result is a little thicker than other mounts, but it gets the job done. 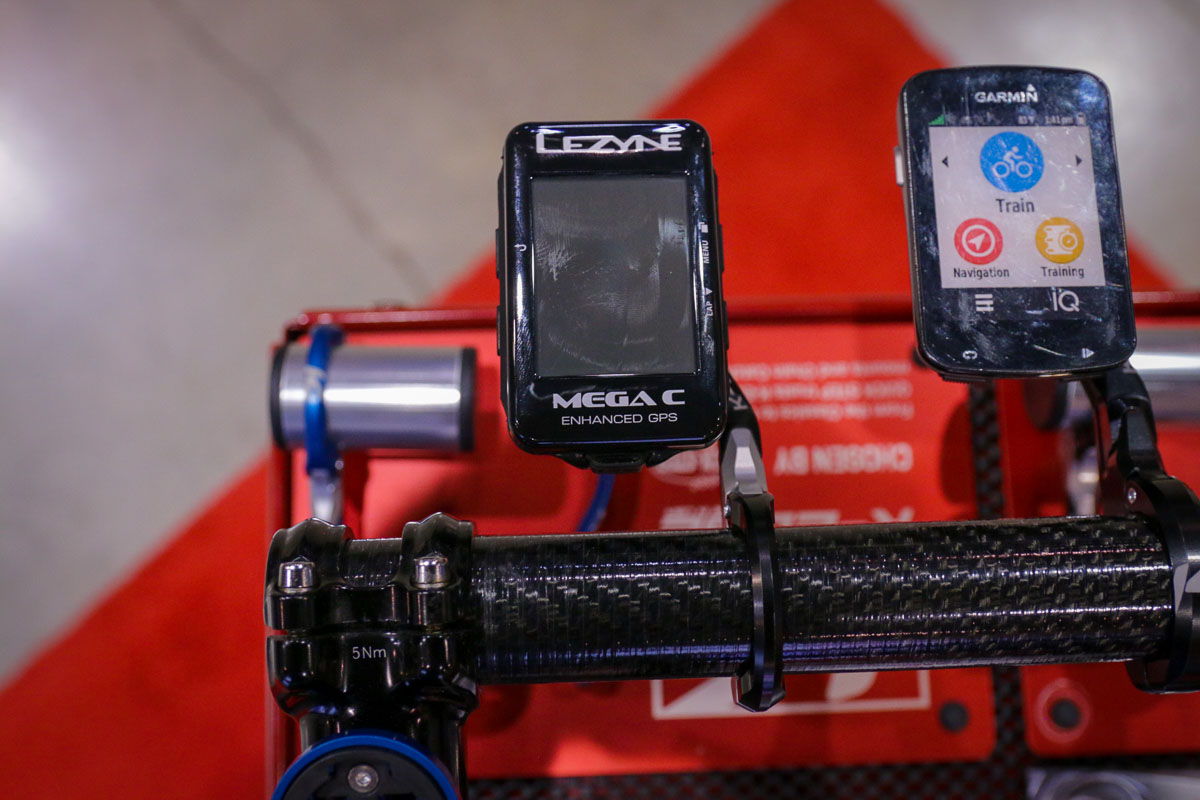 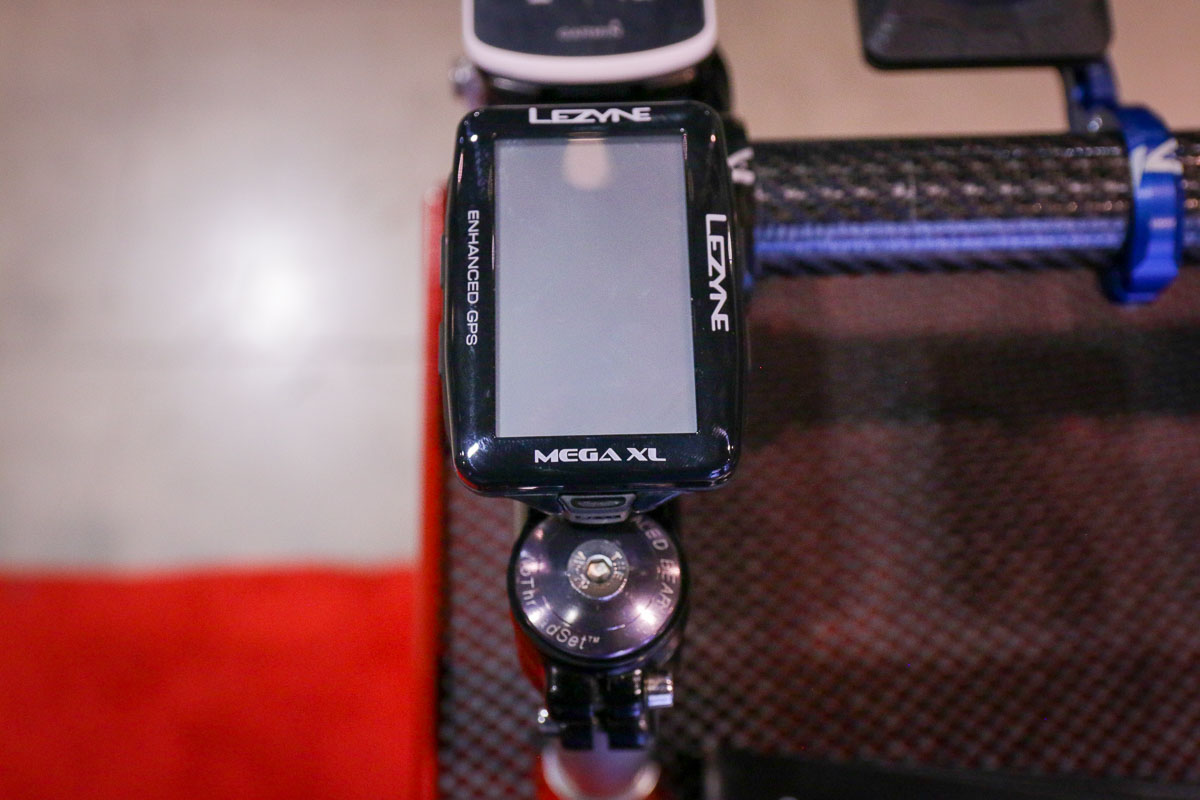 K-Edge says any of their mounts will work with the new Lezyne adapters, and you’ll be able to mount any Lezyne GPS including the new Mega XL and Mega C. Pricing is still TBD, but expect to see these available by December 1st. 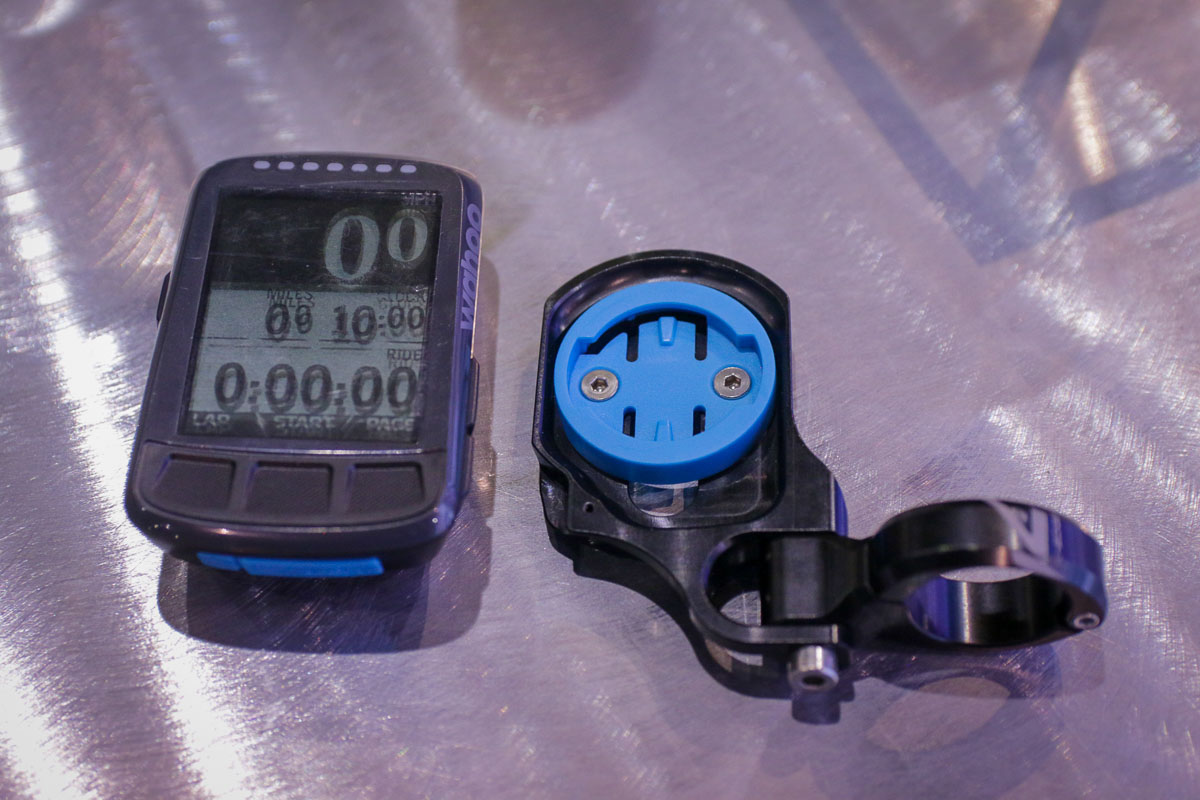 In other K-Edge news, the company now has an aero mount for aero bars. 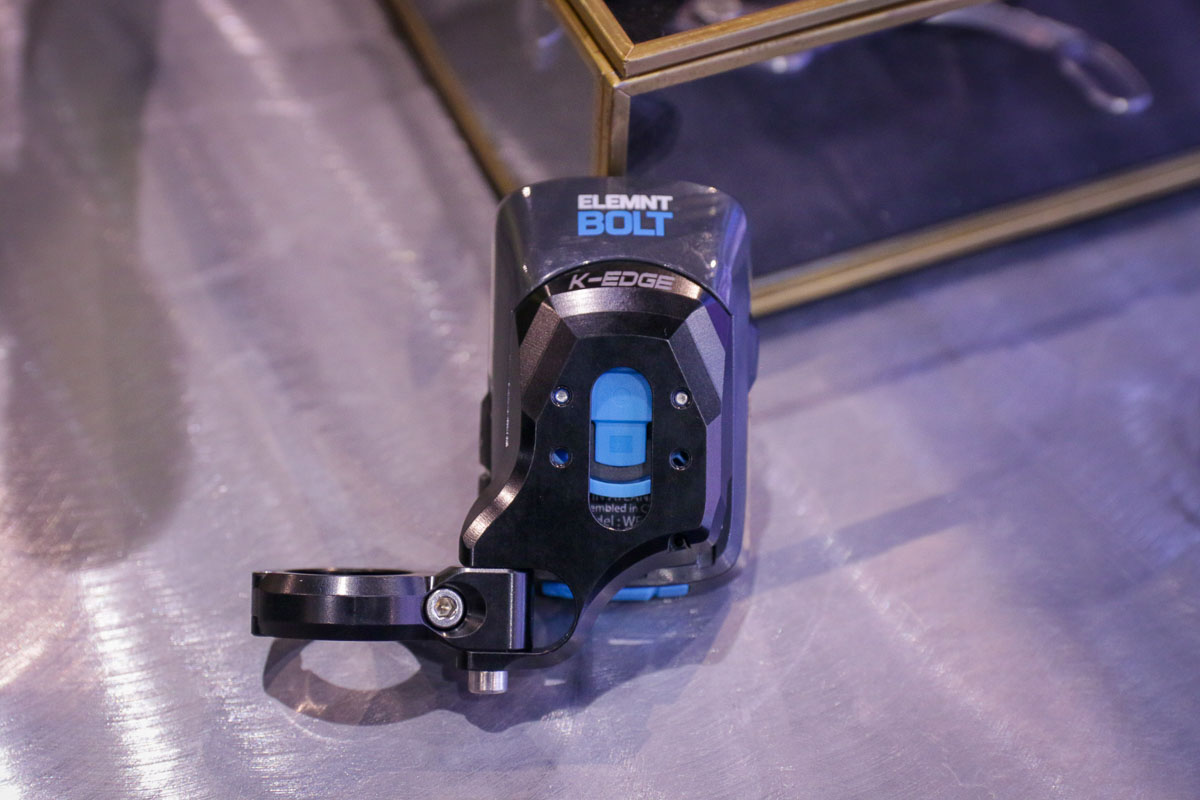 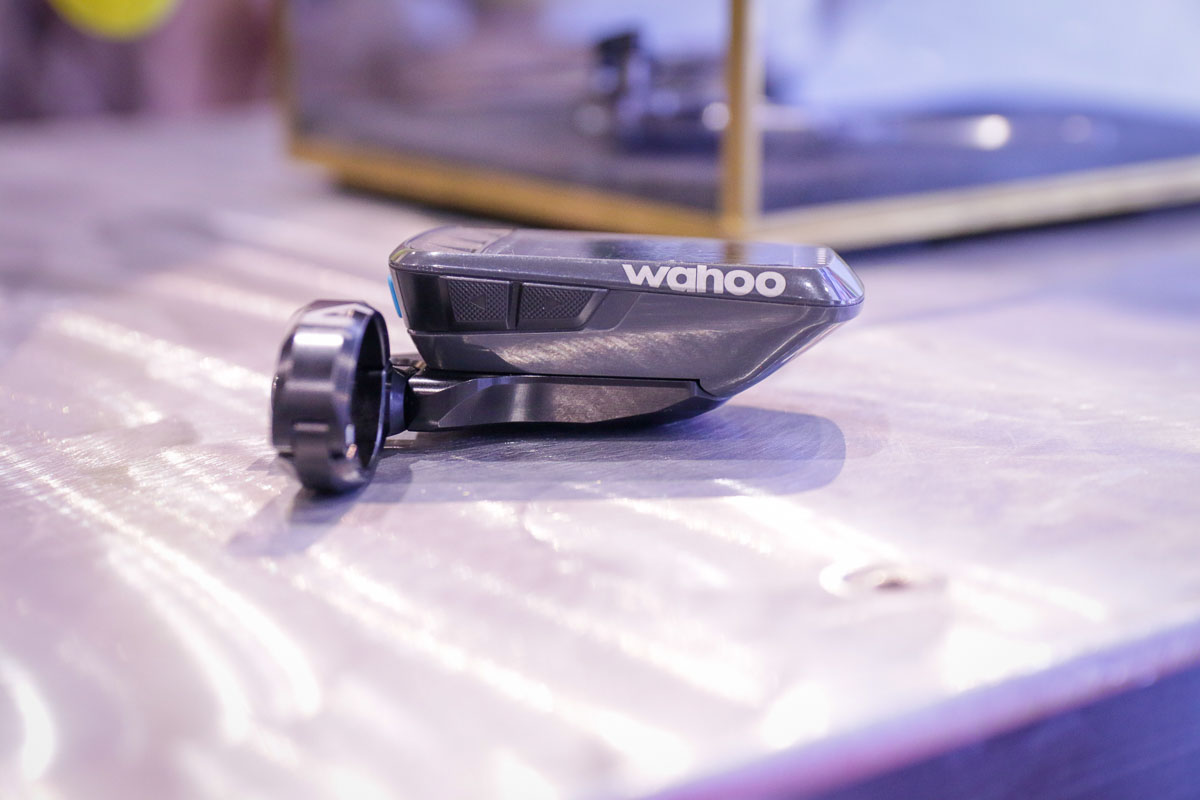 Designed specifically for the Wahoo Bolt aero GPS, the mount continues the aero profile and positions it between your aero bar extensions. The hinge features an oval adjustment pocket which allows you to position it above, below, or anywhere in between your extensions while also allowing you to adjust the position from side to side. 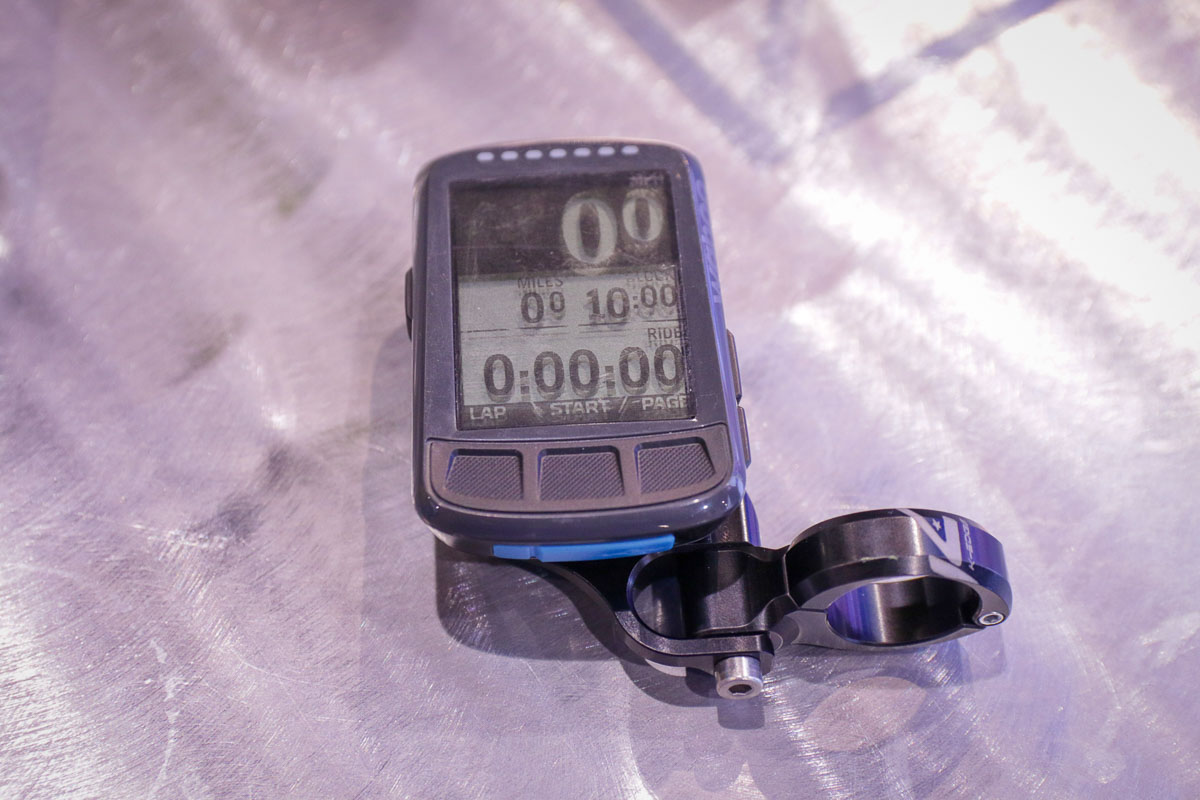 Designed to fit standard 22.2 extensions, the mount will run $54.99 and is available now.

I think the Fly12 mount is made by K-Edge, so maybe it will work with those too (I hope).

I got a cleat from BarFly 4 aluminum mount and one for my MTB over a year ago. It goes with any of their mounts. I am not completely sold on the Lezyne GPS Been trying out the Elmnt by Wahoo. Bar Fly mounts provided me with extra cleats for that too.
Is the TT mount by kedge actually wintunnel tested to claim aero? Curious