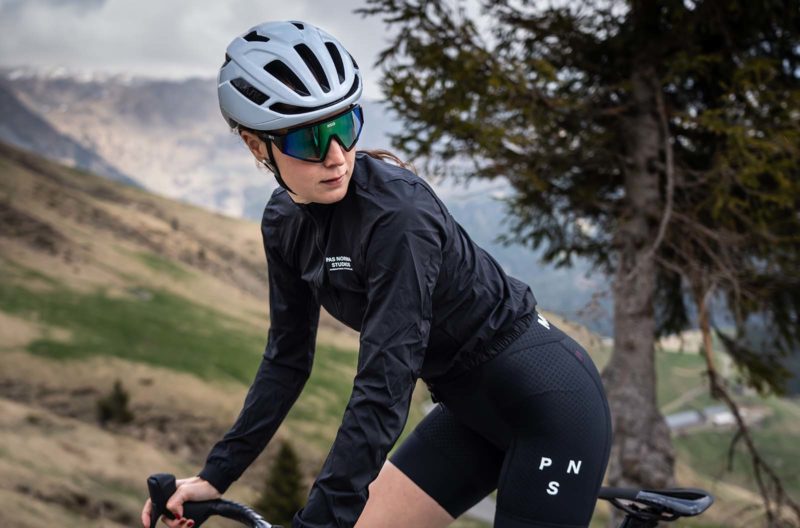 If you want to cycle safely on a wide range of terrain without having to change gear, KASK’s designers have something they’d like you to see.

With the Sintesi, KASK offers riders a helmet meant to keep them safe in all conditions, be it road, gravel, or trails.

Cyclists who ride anything and everything know that a helmet for singletrack looks a lot different than one aimed solely at commutes. KASK gave the Sintesi its own rotational impact protocol in an effort to balance protection regardless of the riding context.

Whether the Sintesi can perform absolutely everywhere or not remains to be seen. KASK’s WG11 testing protocol, it says, “matches and surpasses” industry standards, hits a minimum rotational speed of 6 meters/second, and relies on algorithmic “Brain Injury Criteria” it developed in-house.

Whatever the case, the Italian brand didn’t skimp on the stylish appearance or color options. As far as all-in-one solutions for protecting your noggin, the Sintesi is a looker.

As KASK points out in its press release, cycling has been growing fast in recent years. It’s not just newcomers, either. The lines between cycling’s disciplines have begun to blur, with more cyclists branching out in different directions, and more people commuting on a bike instead of burning costly gasoline.

That has led to a greater need for flexible gear — like the Sintesi. 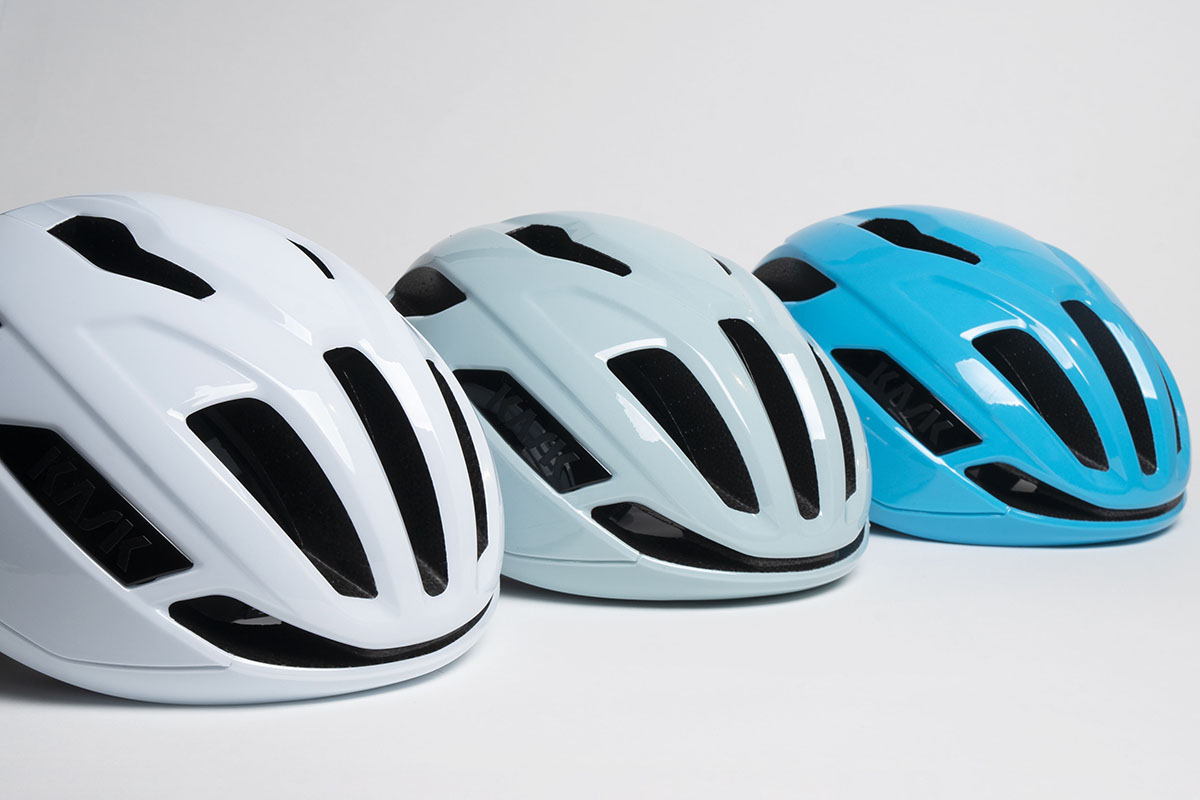 The KASK Sintesi is available in 11 colors. Photos c. KASK

A medium-sized Sintesi weighs 230g and offers many of the features KASK customers have come to expect. They include an EPS inner shell (crushable foam) and a polycarbonate outer shell, as well as antibacterial and antistatic padding.

But designers wanted to keep it sleek as well. To that end, they placed the strap anchorage points in the side and rear inserts of the outer shell (instead of the common pass-through method). 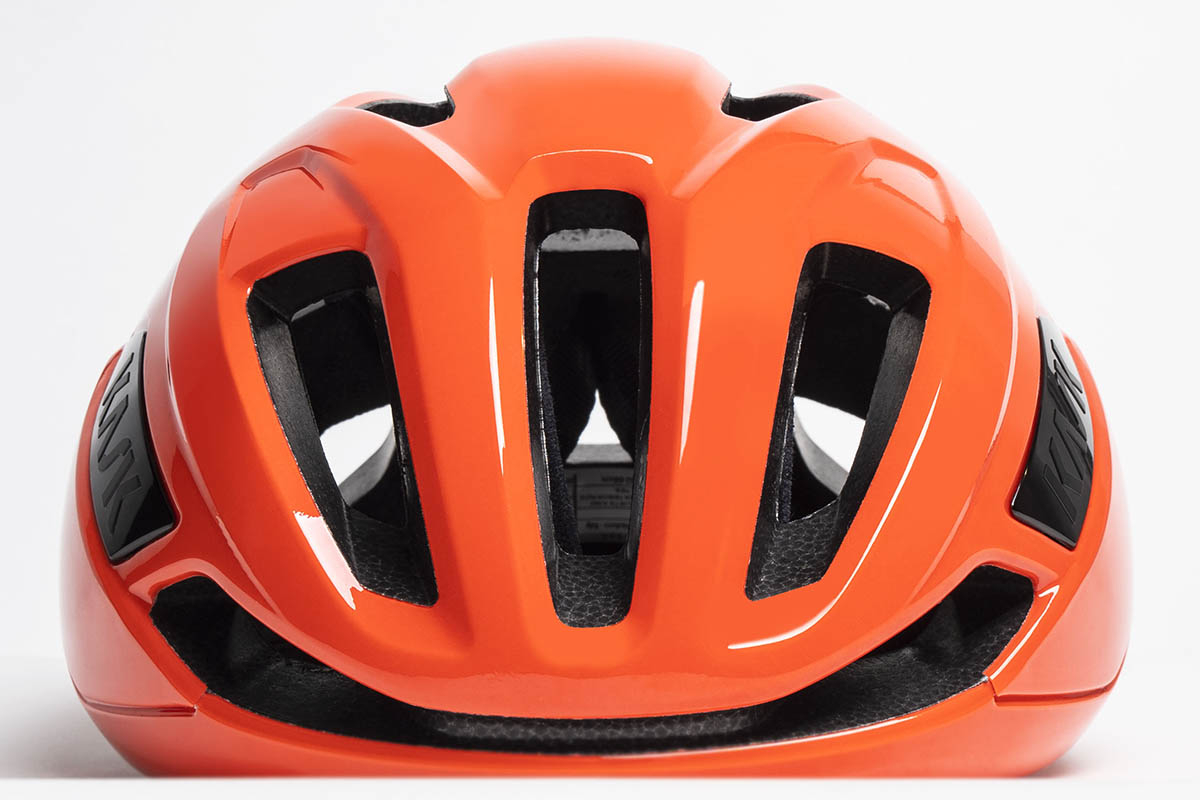 Stylish cyclists have no fear: KASK offers the Sintesi in 11 different color options to accommodate your fashion needs.

It’s not a bad offering. An “everything” helmet – it’s clever marketing to counter the bogus marketing divide between road and off-road helmets. In ye olden bygone past days of yore, there was no such divide. Off-road helmets do have more protection in the back – as if road riders could never fall and hit their heads in the back. (Full-face extreme off-road helmets are an exception to this bogus road/off-road marketing BS schism.)

Joenomad
Reply to  Will Ferrule

You know that it’s bad form to wear a helmet with a built-in visor on the road.

Looks nice, but do the ports let you park your glasses?

That’s a feature I use a lot — taking glasses off on long slow climbs *feels* cooler, even though I know the actual effect is minimal.

other guests at the wedding staring at my helmet like >:/

Looks decent, the two thing I think of are: wouldn’t it be easy enough to have a visor option that’s detachable by magnet (like other major brands) for safety and simplicity? And further, what does the (now defunct) brand Sintesi bikes feel about this?