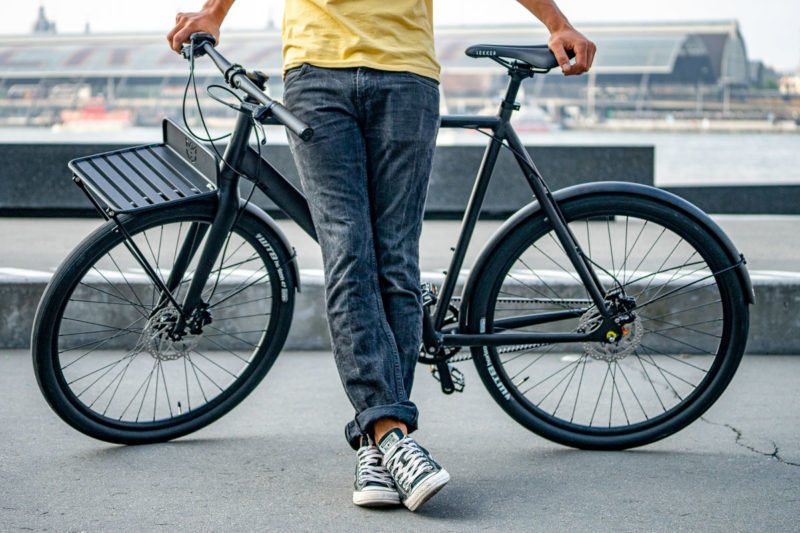 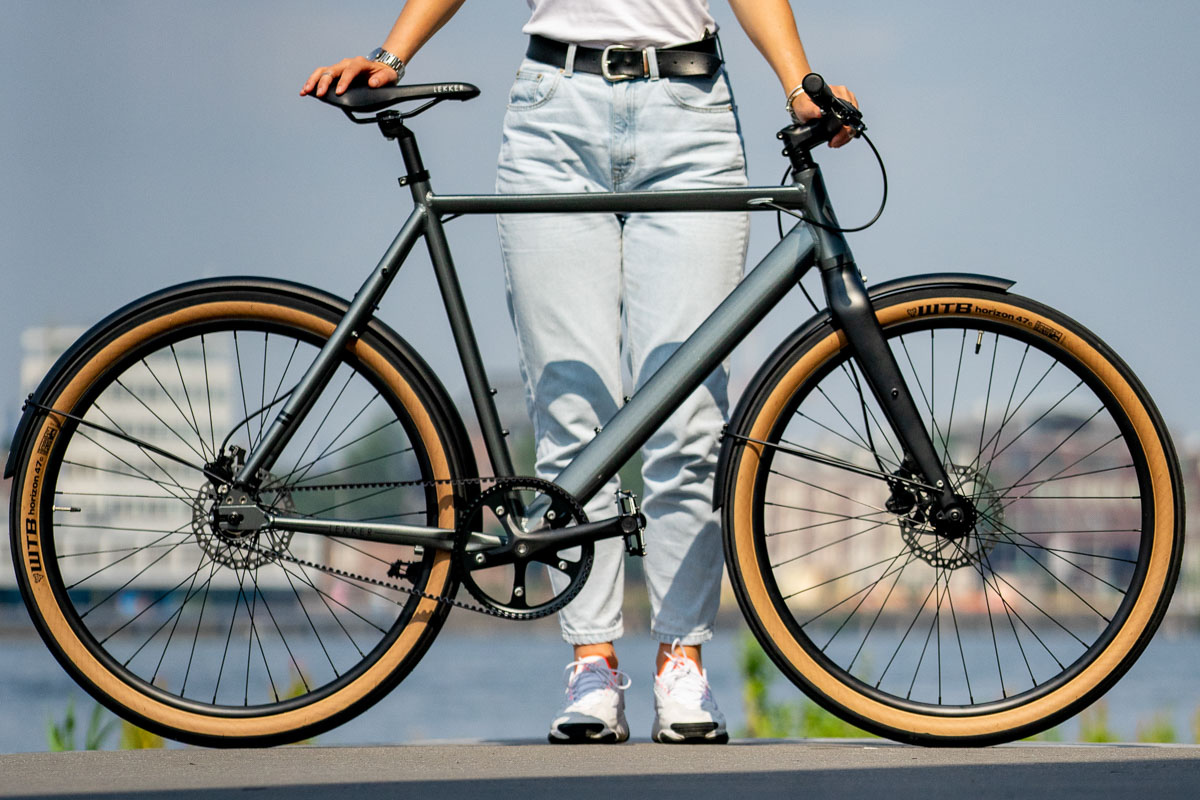 Lekker Bikes makes a host of interesting and capable commuter bikes, and just added a new line – the Amsterdam M2 Series. Both spec levels use an aluminum frame and fork, along with 650b wheels and tires – but differ in drivetrain. The Elite M2 8-speed Series features a Shimano Nexus hub, while the costlier Elite M2 NuVinci Series has the Enviolo / NuVinci N330 rear hub with automatic shifting. 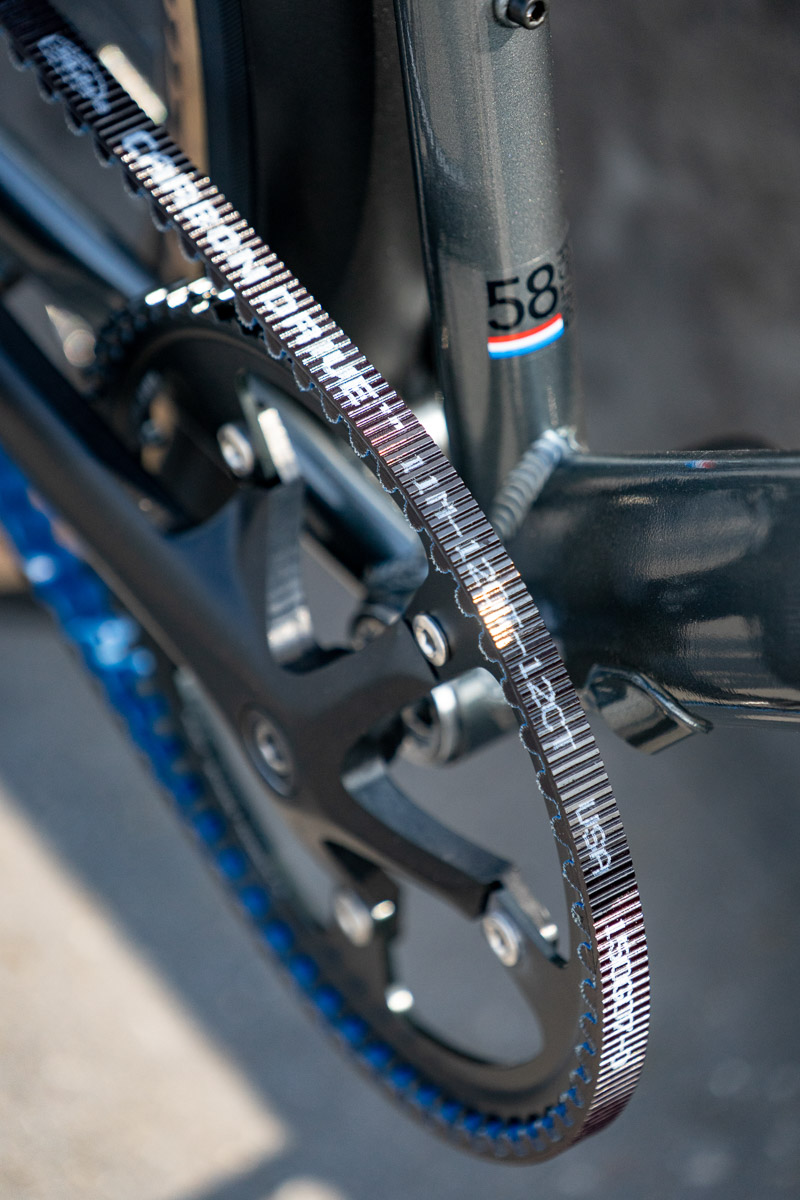 Both models can be had with either a Gates Carbon Drive (above), or an optional KMC chain drive. 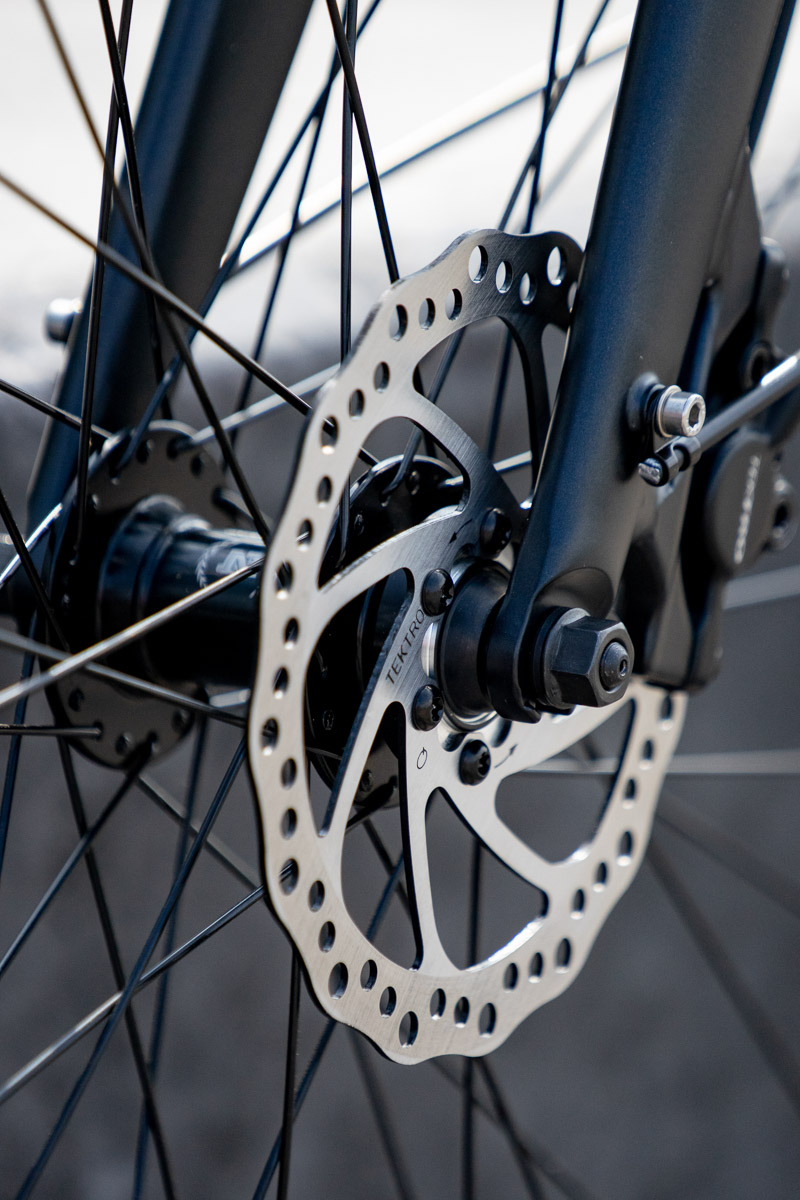 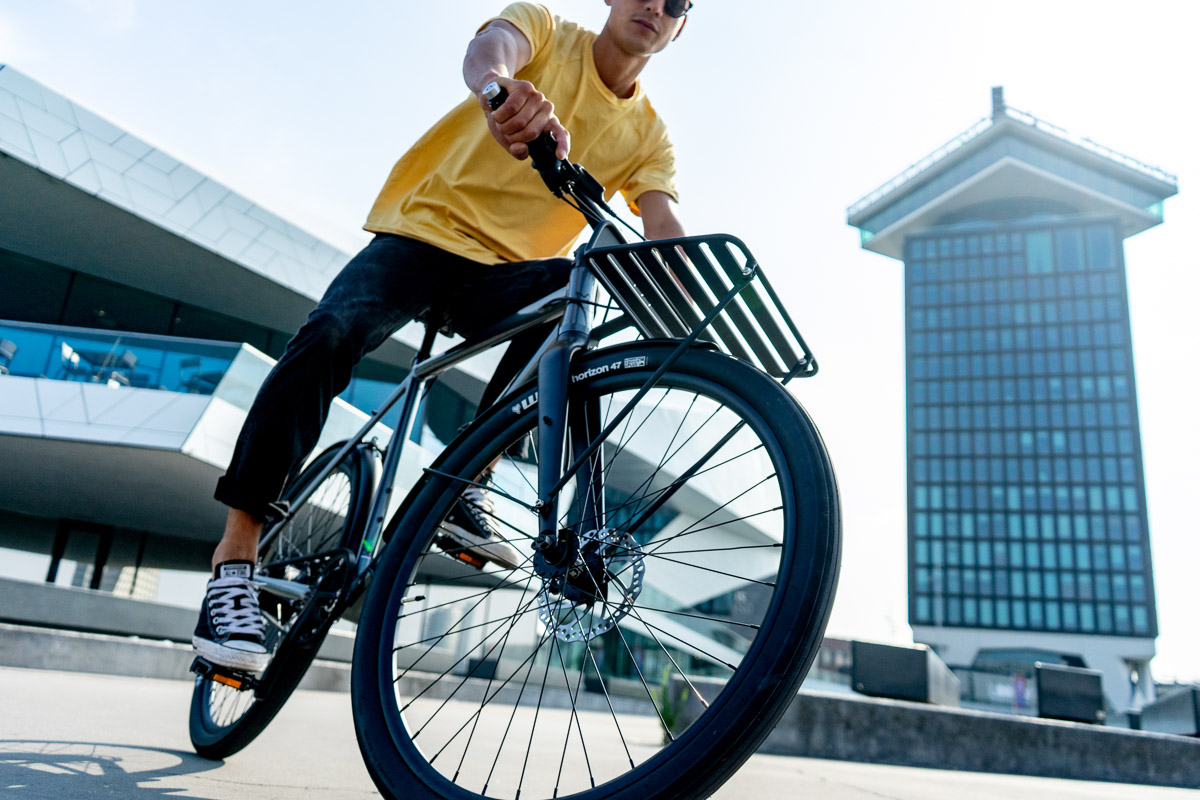 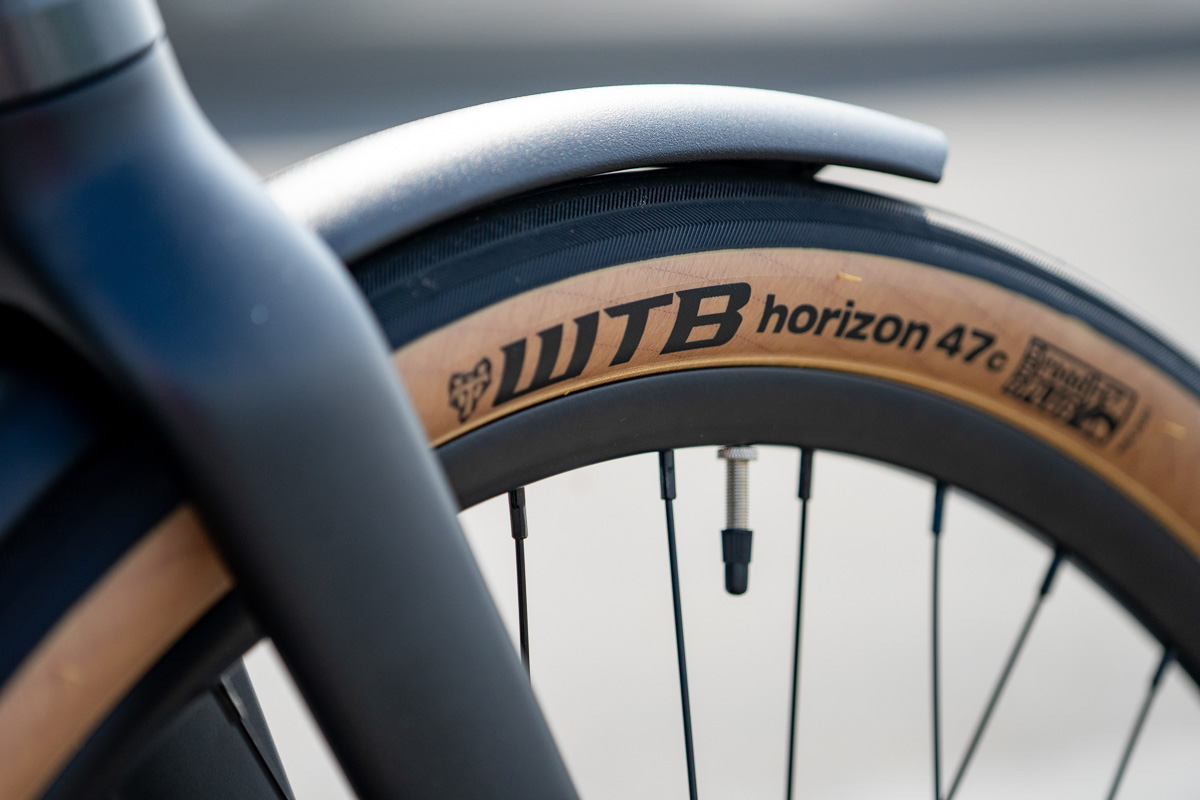 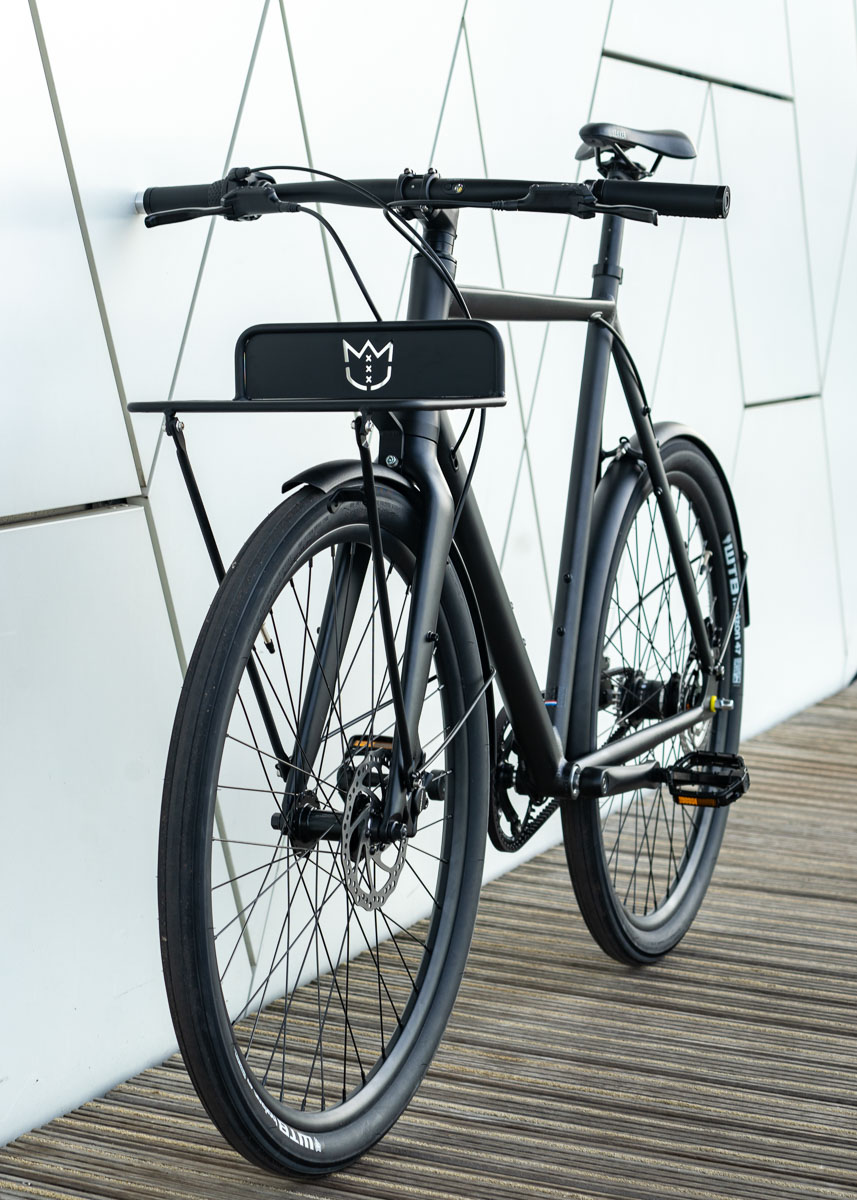 The Amsterdam M2 Series bikes are available in 51, 58, and 62cm sizes, with full geometry information available on their website. Availability begins in November 2019, with a 10% pre-book discount. Pricing begins at $998 for the Nexus 8-speed spec, or $1,198 for the Enviolo automatic spec. All Lekker bikes are covered by a two-year warranty.