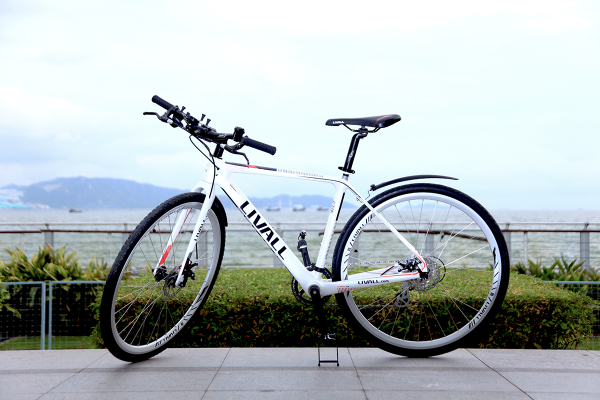 It’s near impossible to buy a car that somehow doesn’t integrate with your smartphone, so why not a bike? After creating two “smart” helmets (here and here) with features like Bluetooth communication through your phone, crash detection & alert, and turn signals, Livall is taking that integration directly to the bike itself. And they’ve managed to add some unique features for an impressively low price. 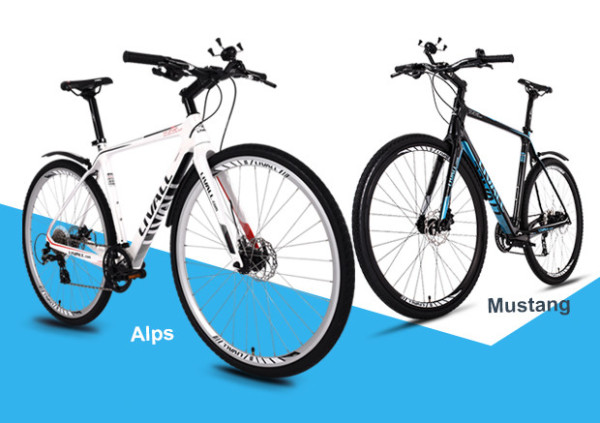 Despite being a little gadget heavy, for anyone new to cycling or using it more for transportation than recreation, their helmets meet a perceived need. Now, those needs are added to a bike aimed at the bike-curious. We all like our smartphones these days, and integration is a selling point. So while we have “niches” in cycling, general society views cycling itself as a niche. To appeal to a broad, non-enthusiast audience, smartphone integration is a pretty big deal.

And Livall has developed a pair of “smart bicycles” with just such integration built directly into them, using an Indiegogo campaign to get production up and running. 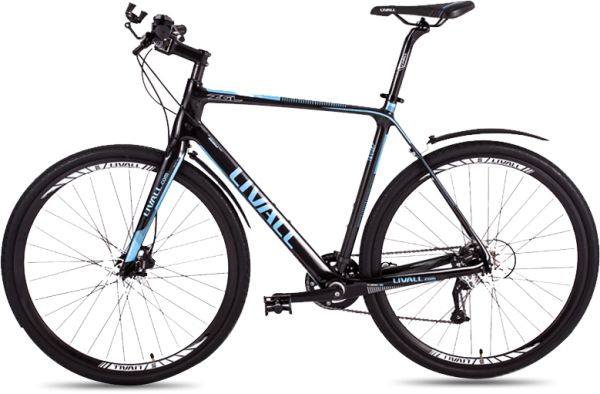 Fortunately, the bikes are good looking enough to appeal to avid cyclists, too. Called the Oxygen series, they get a lightweight carbon frame that’s designed to smooth the ride over rough city pavement, but larger BB section and tapered headtube keep it stiff. 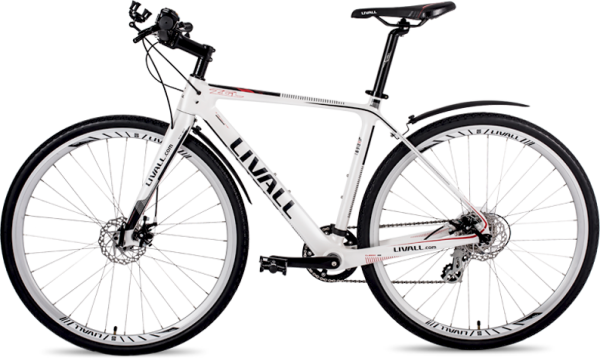 The rest of the components and drivetrain may not be “top-shelf”, the convenience and smart features should appeal to the intended audience. 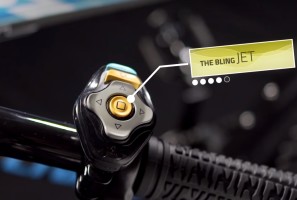 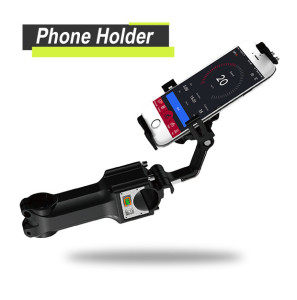 What smartens up the bike are the Bling Jet controller, Bluetooth cadence sensor, and charging stem. The Bling Jet lets you control the Livall app as well as control functions on their smart helmets like turn-signals, phone and walkie-talkie functions, and music playback. 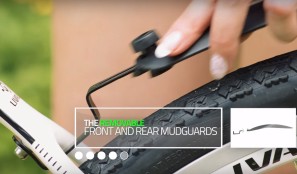 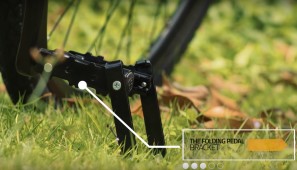 Clever features include quick dismount fenders, disc brakes, and a pedal that folds into a kickstand! Check the video, it’s slick. The primary differences between the Mustang and Alps models is the Mustang comes with hydraulic vs. mechanical brakes, a carbon seatpost vs. aluminum, and a 9 vs. 8 speed Shimano drivetrain. Early bird prices are $799 (Alp) and $899 (Mustang), but shipping to the USA adds $150 per bike. It should arrive 99% fully assembled, all you’ll have to do is attach the handlebar to the stem. 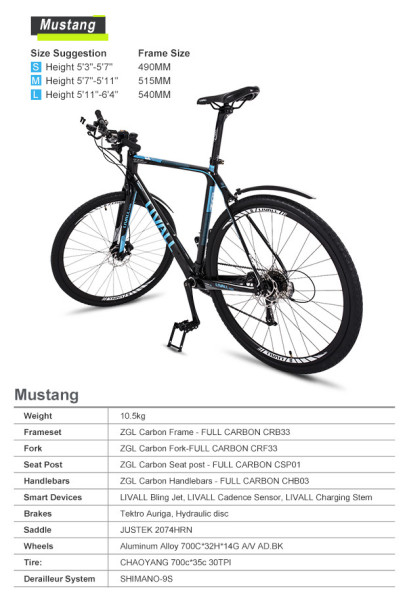 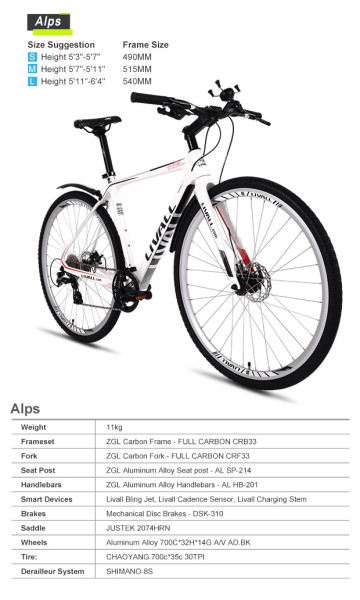 40 secs in.
ugh a kick stand on a technologicly advanced carbon fiber bike.
yeesh
this sure looks like a fresh steaming pile that whoever is duped into buying this will instantly regret stepping on it.

Ah the bs lol. Im surprised its ok to lie in ads. Like best mats available.
Oh and the “nano” sensor haha.

Thank god they’re here to rescue the bike industry, finally someone is offering ‘smart’ design, why didn’t anyone think of this before?

Few things to note:
1. That’s some awkward overdubbing on the closing scene…..

2. That blonde girl does not look like she is having fun on her date, her expression says: “please go away…”

3. If you happen to go to their gogo page, you will see them advertising the disc brakes as “Hydraulic Disc Brakes” with a very clear picture showing no-name mechanicals. Hmm, wonder what else is being misrepresented?

4. A no-name carbon frame from somewhere deep in the heart of industrial China, coupled with a smattering of no-name bargain basement components, combined with an array of unnecessary “tech”…..Umm, no thanks!

And please, Those tiny fenders are not going to protect you from anything!

In england we call these shit.

Please tell me this is satire. Or even comedy.

Please tell me that I’m not the target audience for this “bike” just because I’m visiting bikerumor.com.

Apart from this, my knees were already hurting by just seeing that one “pro biker’s” saddle height.