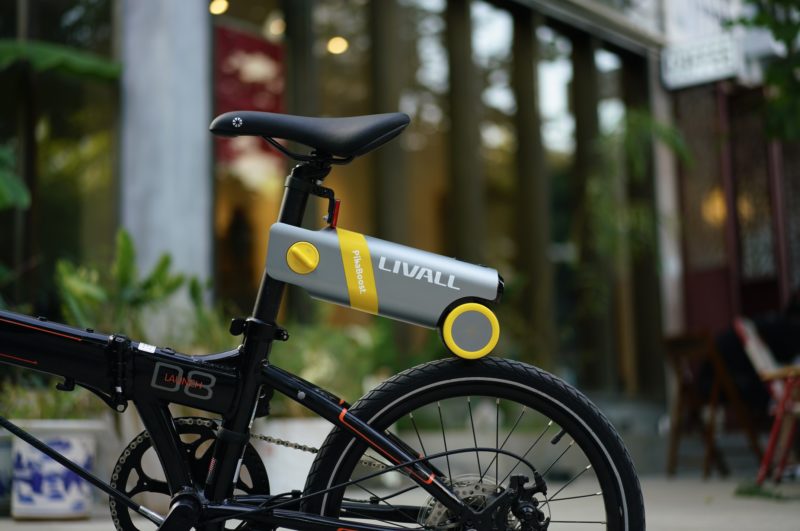 The popularity of electric bikes has been growing consistently for years. E-bikes offer riders a fun and healthy alternative to gas-guzzlers while taking the edge off of hilly commutes or trips a bit further than some care to pedal.

But full-fledged e-bikes are usually heavy and expensive. For those who already own a bike, shelling out the extra cash for something with a battery may be a bridge too far. 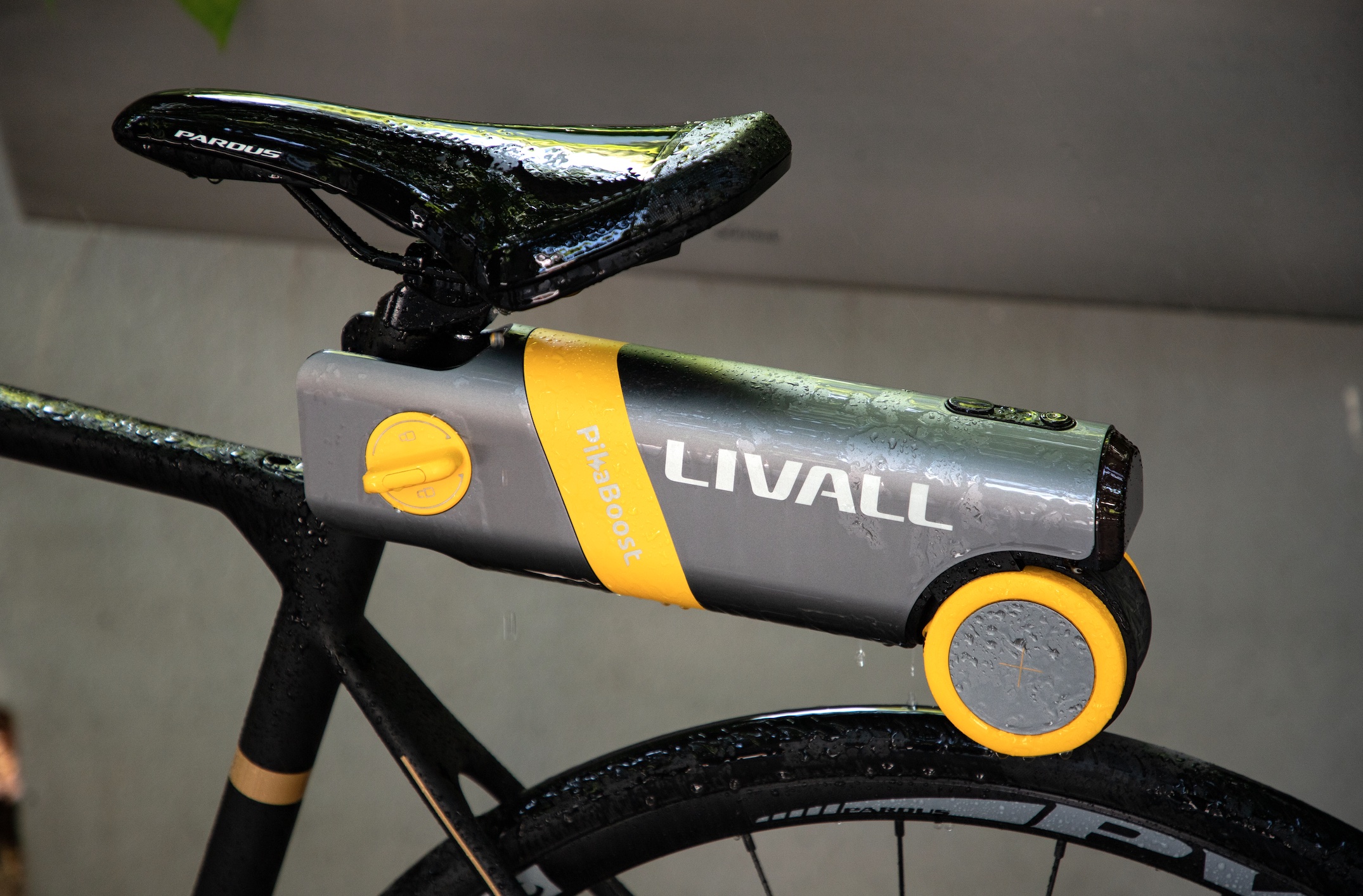 The PikaBoost Electric Bike Converter is water-resistant and includes features like slip and fall detection; (Photo/LIVALL)

LIVALL, the China-based company with roots in the smart-helmets and cycling safety, is bringing all of its technical know-how to fill the gap between human-powered bikes and the latest lineups of electric-powered rigs in the form of the PikaBoost Electric Bike Converter.

LIVALL says the PikaBoost Electric Bike Converter can transform just about any bike into an e-bike in a matter of seconds. 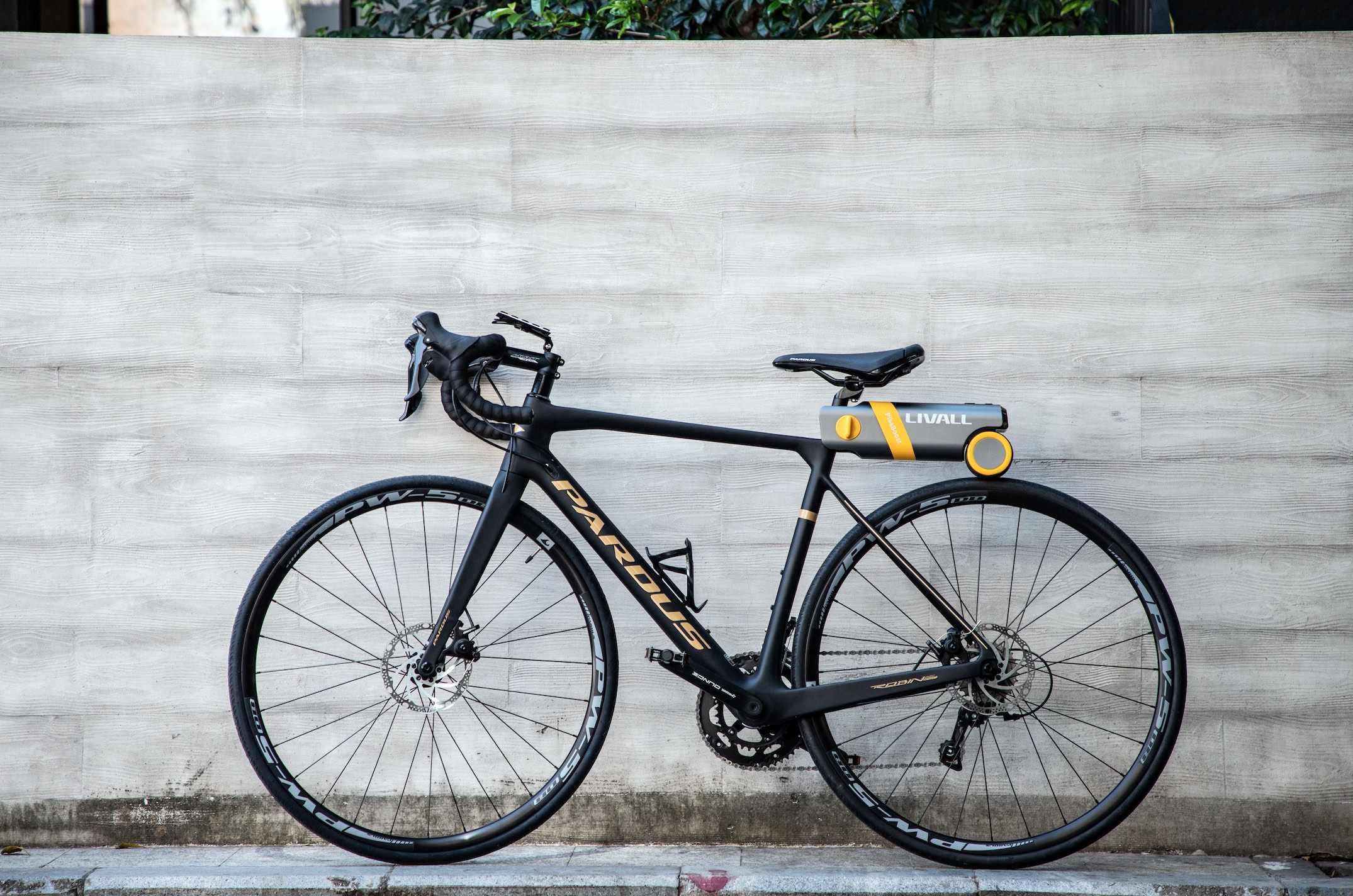 The PikaBoost Electric Bike Converter fits any bike from road to mountain and everything in between; (Photo/LIVALL)

The PikaBoost comes equipped with an all-in-one, self-contained package that includes a battery, motor, and controller that riders can fit onto any bike. Installation is tool-free and takes about 30 seconds.

The converter attaches to a bicycle’s seat post and adjusts to meet the height of the rear wheel using a clutch that allows the system to swing up or down.

Since it does not require any tools, bolts, or other extra equipment to dial in the fit, it can easily transfer from bike to bike and be stored quickly and easily in a bag.

LIVALL says it has tested to PikaBoost across varied terrain to ensure its fit is rock-solid. Its self-lock mechanism prevents loosening through vibration, so riders can rest easy even if they traverse some chunky terrain.

According to LIVALL, the PikaBoost does not have any specific tire requirements. It even works with fat bikes. Riders can use the converter on alloy or carbon seat posts with a diameter between 24.5mm to 40mm and a minimum of 10cm of exposed seat post.

Since the PikaBoost has a vertical spring that allows it to flex up and down, it also works with full-suspension bikes, though some with larger cushion angles may not be compatible. LIVALL says riders can send the company pictures of their bike to ensure compatibility before ordering.

The PikaBoost converter comes packed with features that make riding efficient and worry-free. 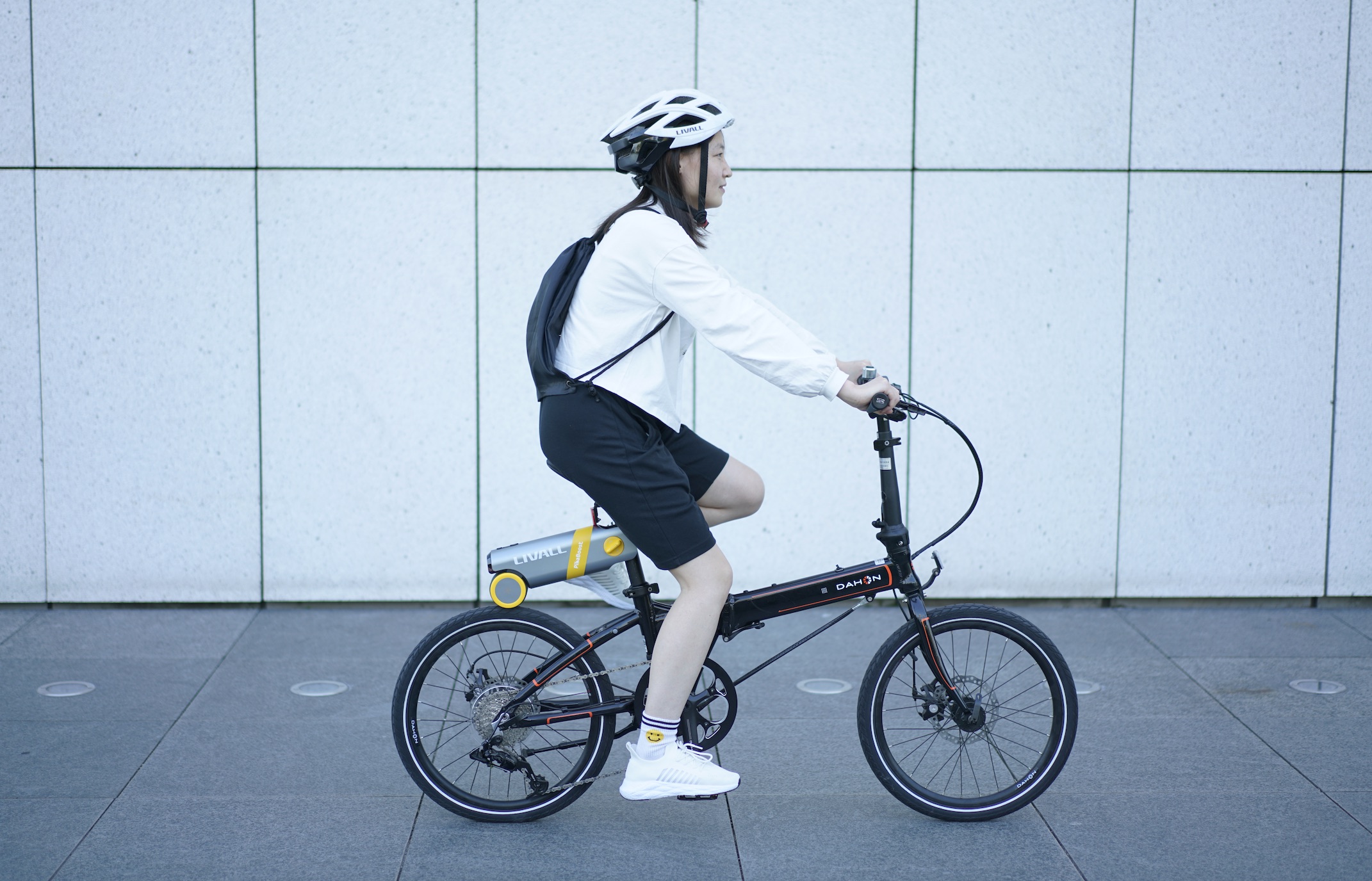 The PikaBoost Electric Bike Converter attaches to a bike’s seat post and does not require any tools to attach or remove; (Photo/LIVALL)

First, the system incorporates Automatic Adaptive Rate technology that detects changes in terrain and automatically adjusts the power of the motor accordingly. This gives a bit of extra help to less-seasoned cyclists or those with issues like knee trouble.

An 18650 lithium battery pack powers the converter with a 234Wh battery capacity and an optional add-on that pushes the converter’s range to about 18 miles under a full load. The converter also features a regenerative system that converts kinetic energy into electricity to increase the life of the lithium batteries it uses. It also offers a platform to charge small devices like cell phones while riding.

Other features include an e-brake that cuts power to the converter instantly with the pull of a brake lever, fall and slip detection (power cuts out if the bike tilts, or rear wheel starts slipping) and an auto-sensing rear light that automatically engages when braking. 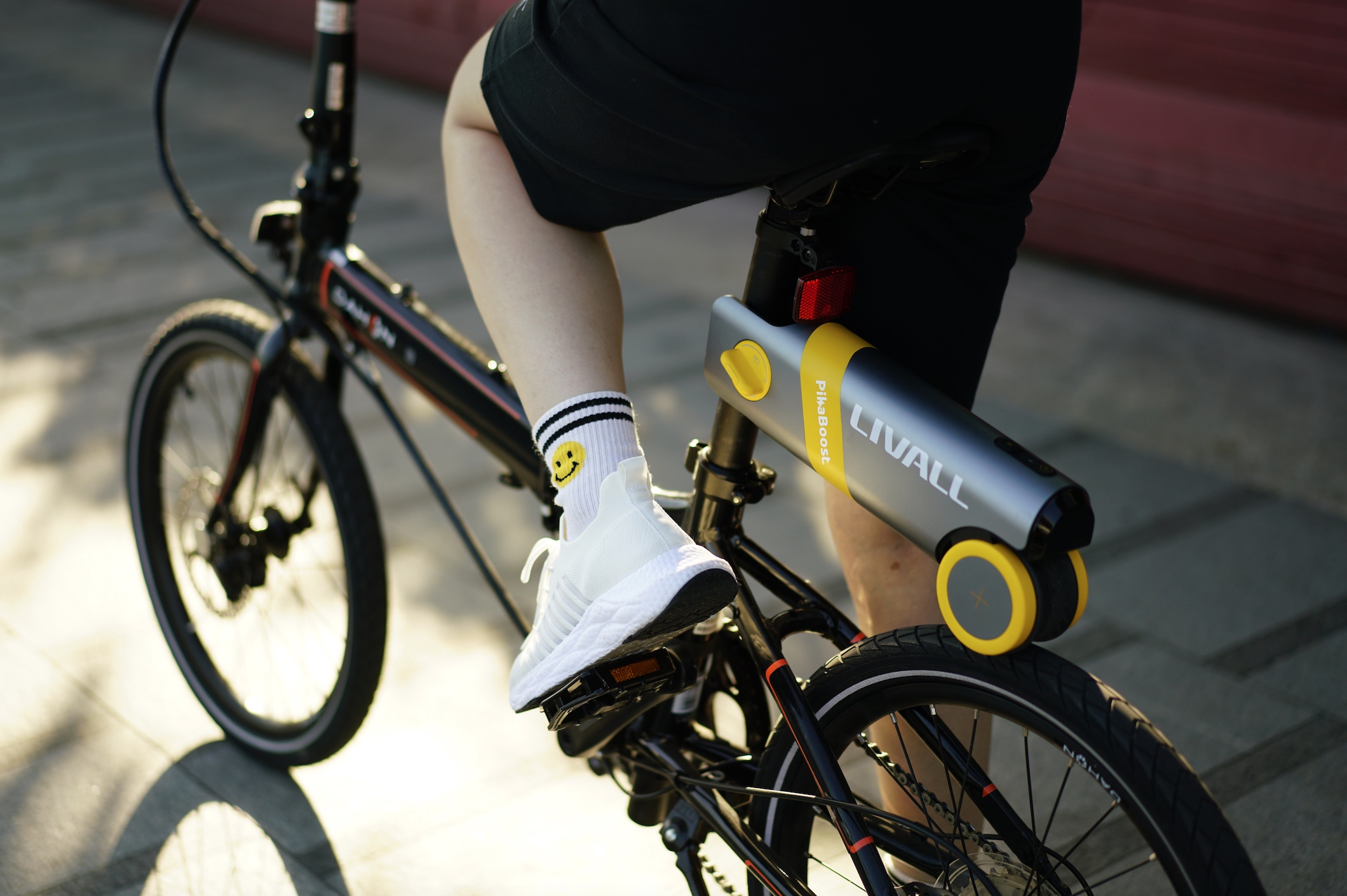 The PikaBoost Electric Bike Converter has a max range of 18 miles per battery pack; (Photo/LIVALL)

The LIVALL PikaBoost Electric Bike Converter usually goes for an MSRP of $599, but a Kickstarter Early Bird Special brings the price down to $299. For $399, riders can pick up the converter system plus an additional battery compartment and battery set. However, folks will have to wait just a bit before hitting the road. Mass production of the PikaBoost begins in February 2023. Shipping for early backers begins in March 2023. 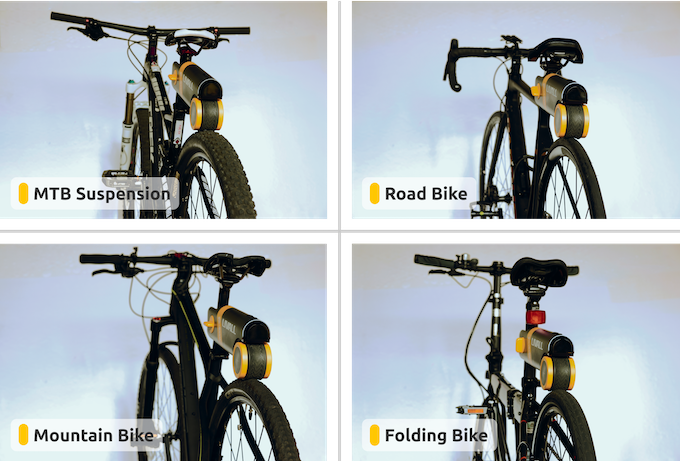 *checks calendar..”huh, and here I thought it was April.”

This is an old, bad idea. but people seem to be willing to throw money away. to the people behind this, just stop now before taking all that money and ruining you’re credibility for life. There are so many engineering and design issues here it’s not even funny

Can you make an example? The unique problem i can think is: need a specific rear rack or fender.
Think is really simple and good idea to make more quite my deil commuting

Now they have an even better price https://urlli.com/pikaboost