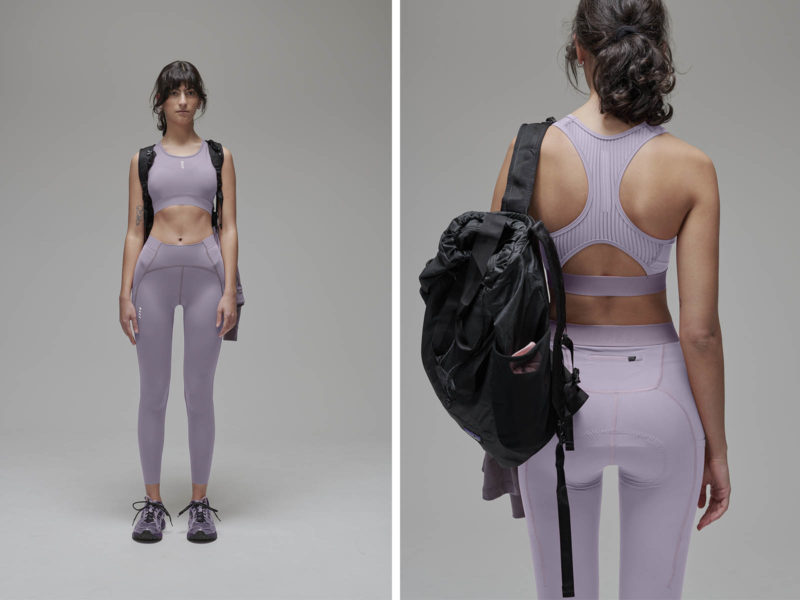 In Apparel news from the Land Down Under, Melbourne Australia, MAAP has launched more to their MAAP Transit Apparel (MTA) Line. MAAP’s Transit Collection focuses its products on the urban cyclist. They are introducing four new products that MAAP says underline their commitment to the intersection between on and off-bike moments.

Oliver Cousins, MAAP co-founder, and CEO thinks “Great city-riding gear should be effortlessly wearable in a multitude of situations. Whatever life throws at young throughout any given day. That’s what we’ve always tried to do with Transit – and this latest drop is just an extension of that aim.” 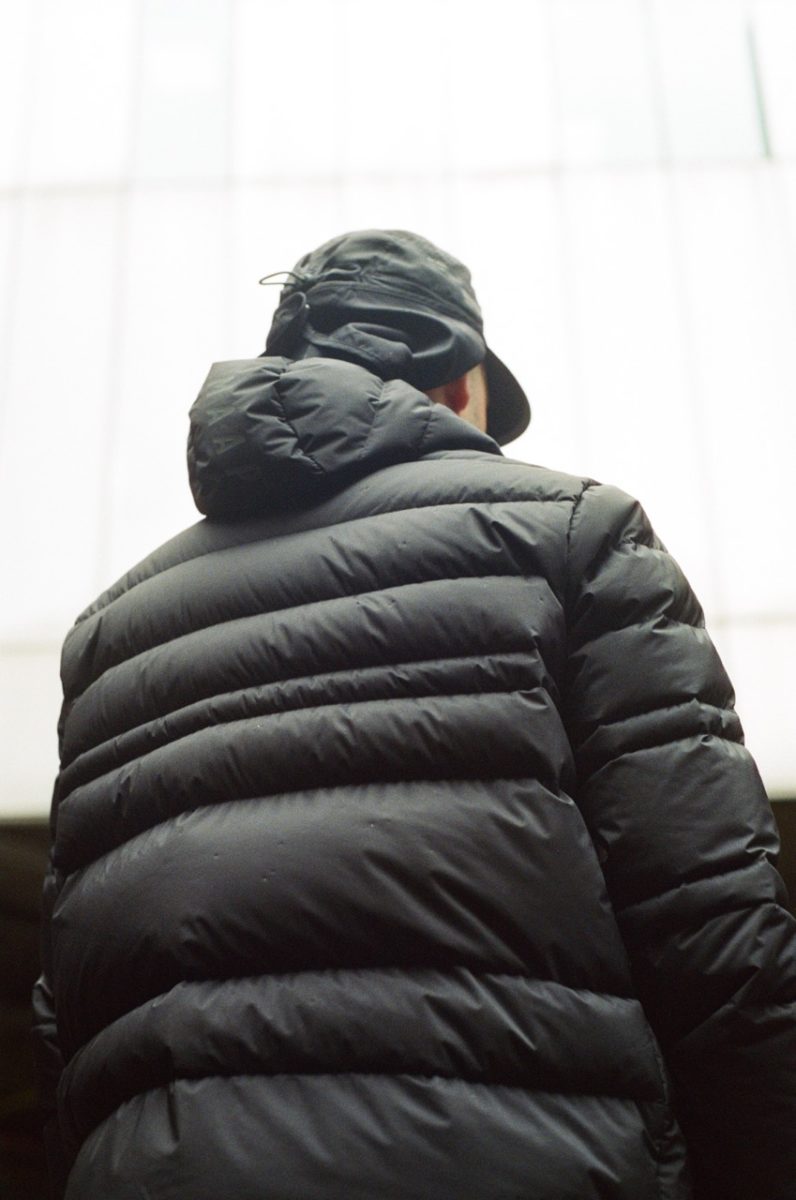 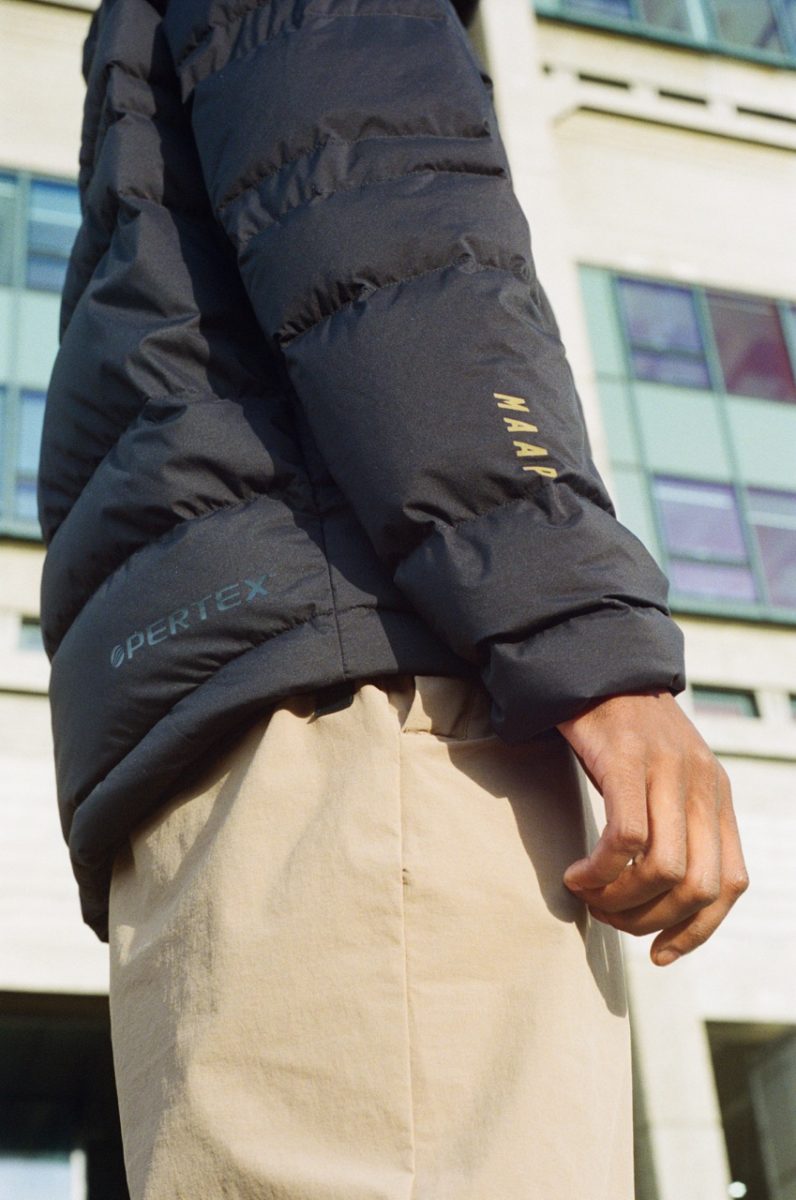 One of the new items is the Transit Packable Puffer. This new puffer is said to offer a good balance of both warmth and weight, and it’s supposed to be easy to pack down and stow away. The release of this jacket comes at the right time as temps are starting to drop. The jacket is built to be warm and MAAP states that it is treated with a water-repellant external coating to resist the elements. 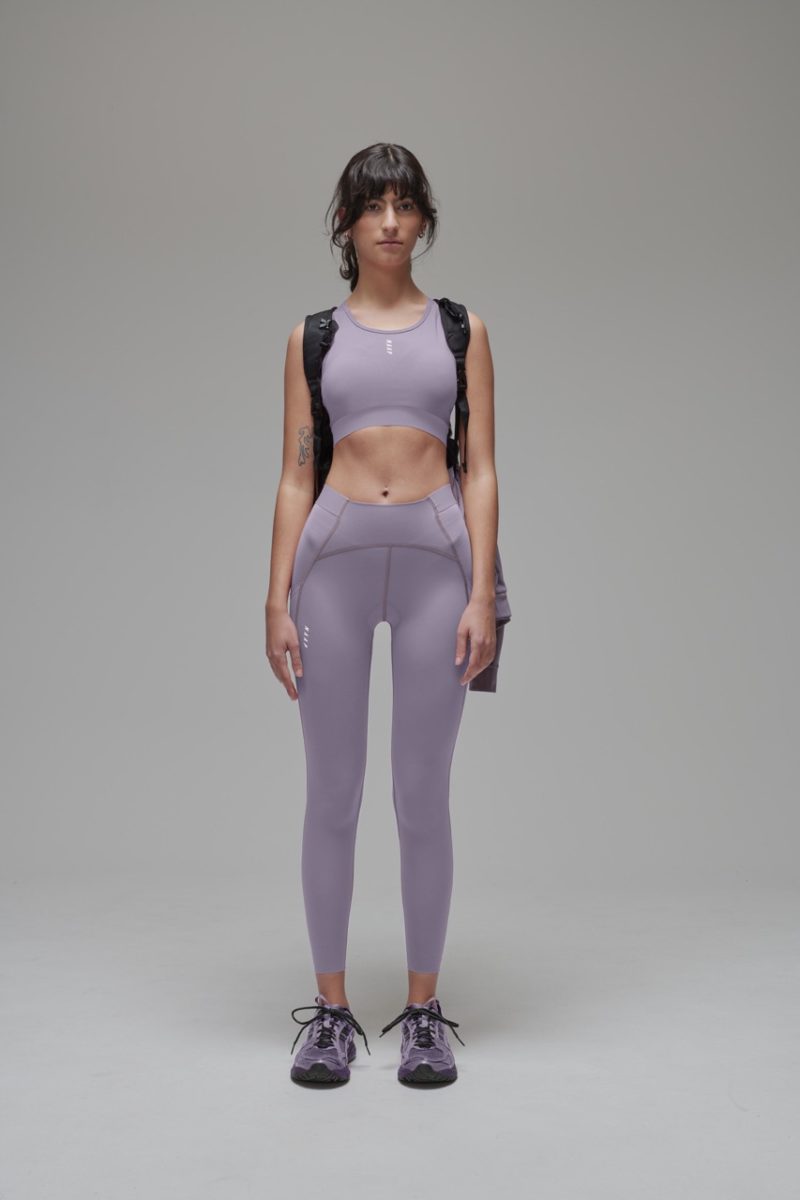 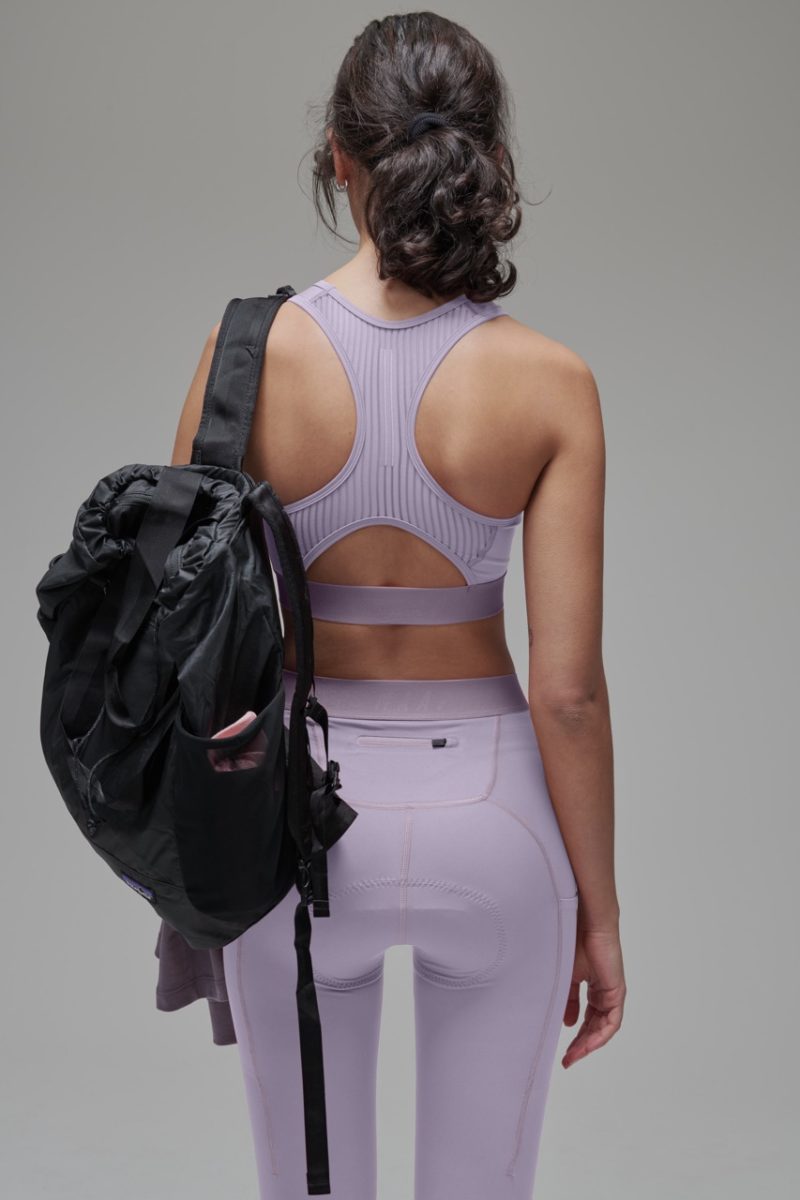 The new Transit Bra joins the MTA Leggings and Shorts as a first for the collection. The MTA Bra is anatomically designed to instill confidence and comfort MAAP says. It is made with quick-dry moisture control properties and premium 4-way stretch fabrics that MAAP says are made in Italy. They say that the Transit Bra would be suitable for in the spin studio, on the road, or just around town while on the go. 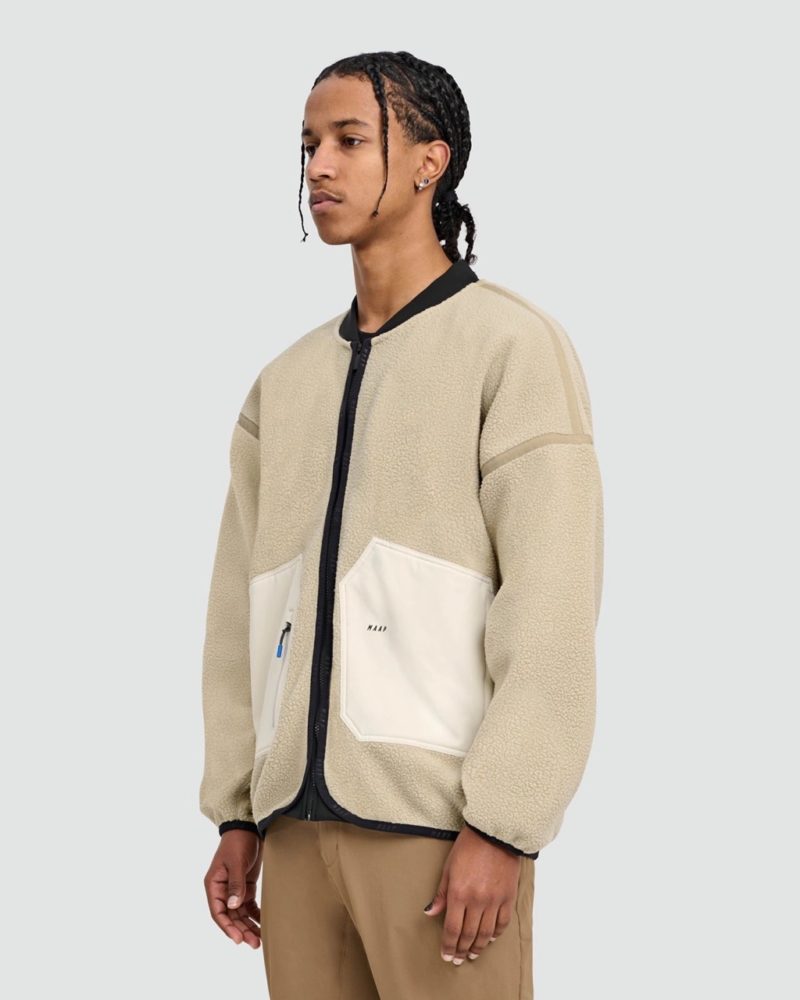 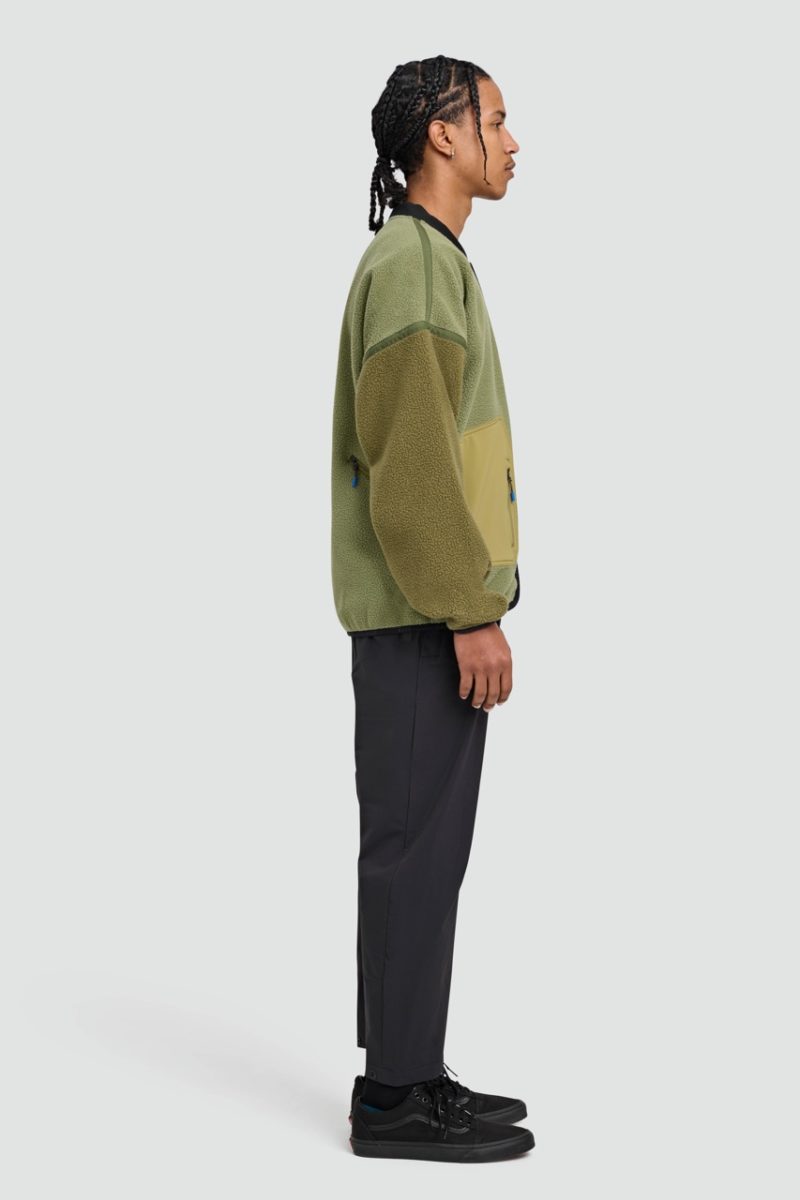 The new Thermal Pro Fleece Jacket, with its baggier fit, and dropped shoulders gives the impression that it’s just casual streetwear. According to MAAP it still has impressive performance properties. From the chilly, early morning bike commutes, or late night, post-work beverages, to the pesky co-worker that secretly cranks the A/C in the office. The Thermal Pro Fleece will keep you toasty. The Thermal Pro Fleece was, according to the press release,  constructed from PolarTec fleece with a brushed-back internal and a soft textured external that provides thermoregulation and breathability. 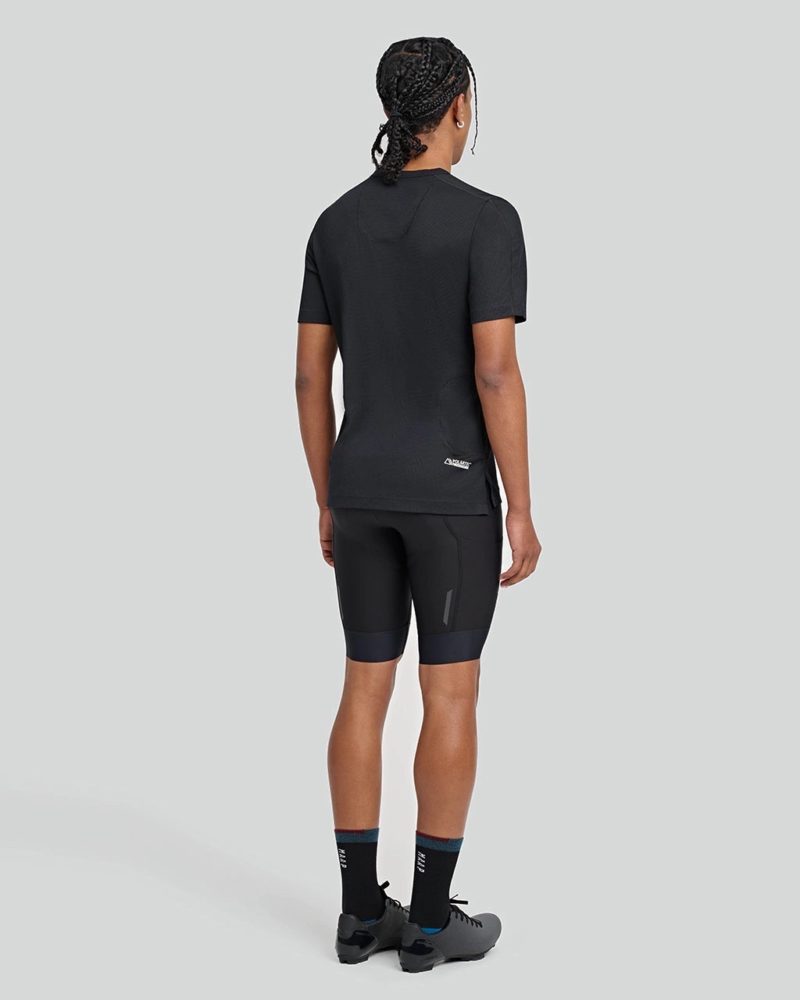 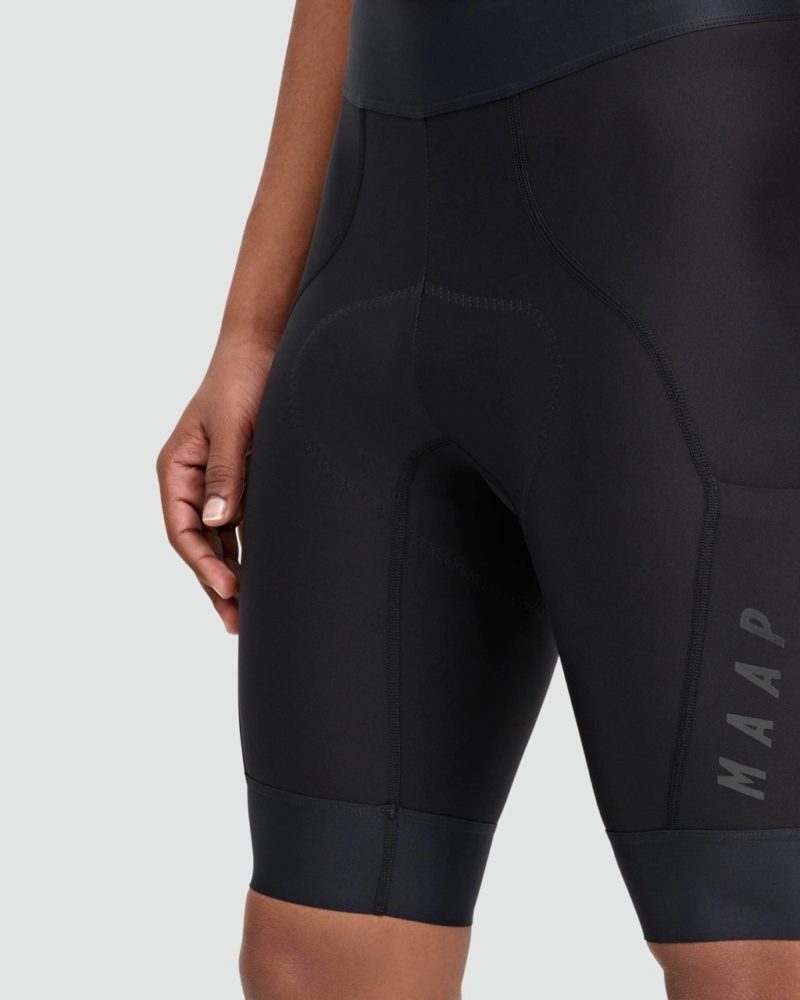 The new Transit Ride Short is the fourth addition to the Transit collection. This is a cycling short without the bibs, giving you the comfort of the 3D thermo-molded, medium-density chamois, but without the hassle of straps. Sometimes, when you are just getting out for a little ride to meet a friend for coffee, the bib short can feel like a bit of overkill. Combine the new Ride Short with the existing MTA Motion Short or pants for a pleasant off-the-bike experience.

” The Thermal Pro Fleece was developed.”

I like the vacant, mannequin-like poses they use for their models.

The model wearing the Transit Bra was slim enough to do without the extra photoshopping of the thigh gap. Jesus. Are we not past this yet with women’s cycling clothing?

“Sometimes, when you are just getting out for a little ride to meet a friend for coffee, the bib short can feel like a bit of overkill”.