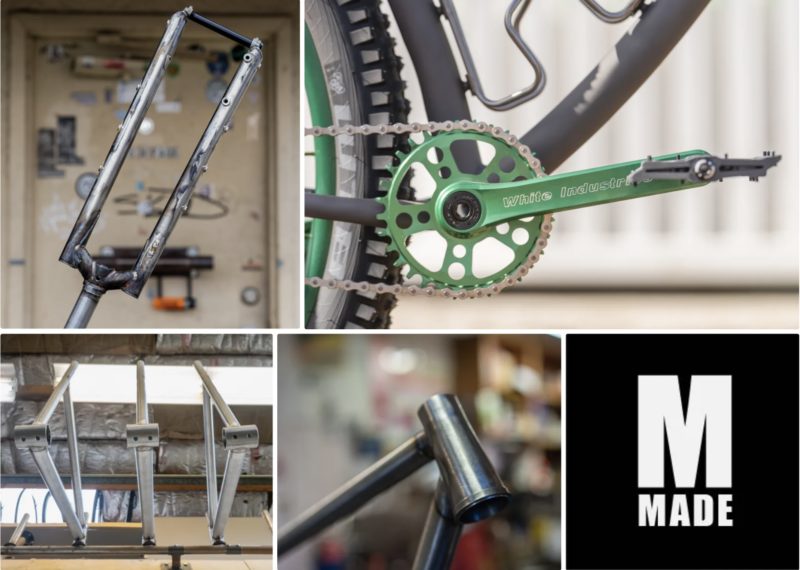 After three years without the North American Handmade Bicycle Show, a new event planned for 2023 will offer bike makers another avenue for showing off their wares.

Show organizers announced the MADE Global Bike Show, an industry and consumer bike event with “a mission to bring framebuilders, media and makers together to elevate and inspire,” the group said.

Supported by both industry sponsors and PR firm ECHOS Communications, the new show will come to Portland, Ore., in September of next year. ECHOS confirmed that the MADE show is entirely separate from NAHBS. Given the recent merger of The Pro’s Closet and The Radavist, we’re also not that surprised to hear that Nick Martin from The Pro’s Closet “will likely be a contributing voice in the direction of the show.”

It will include events at iconic local shops Chris King, Speedvagen and Breadwinner Cycles. It will also be outdoors, which could mean more consumer demonstrations and actual bike riding.

The event will offer several significant perks for framebuilders. For starters, they will receive free booth space to help offset the cost of exhibiting. And MADE sponsor BikeFlights, is helping to offset the cost of bike boxes and shipping for builders. 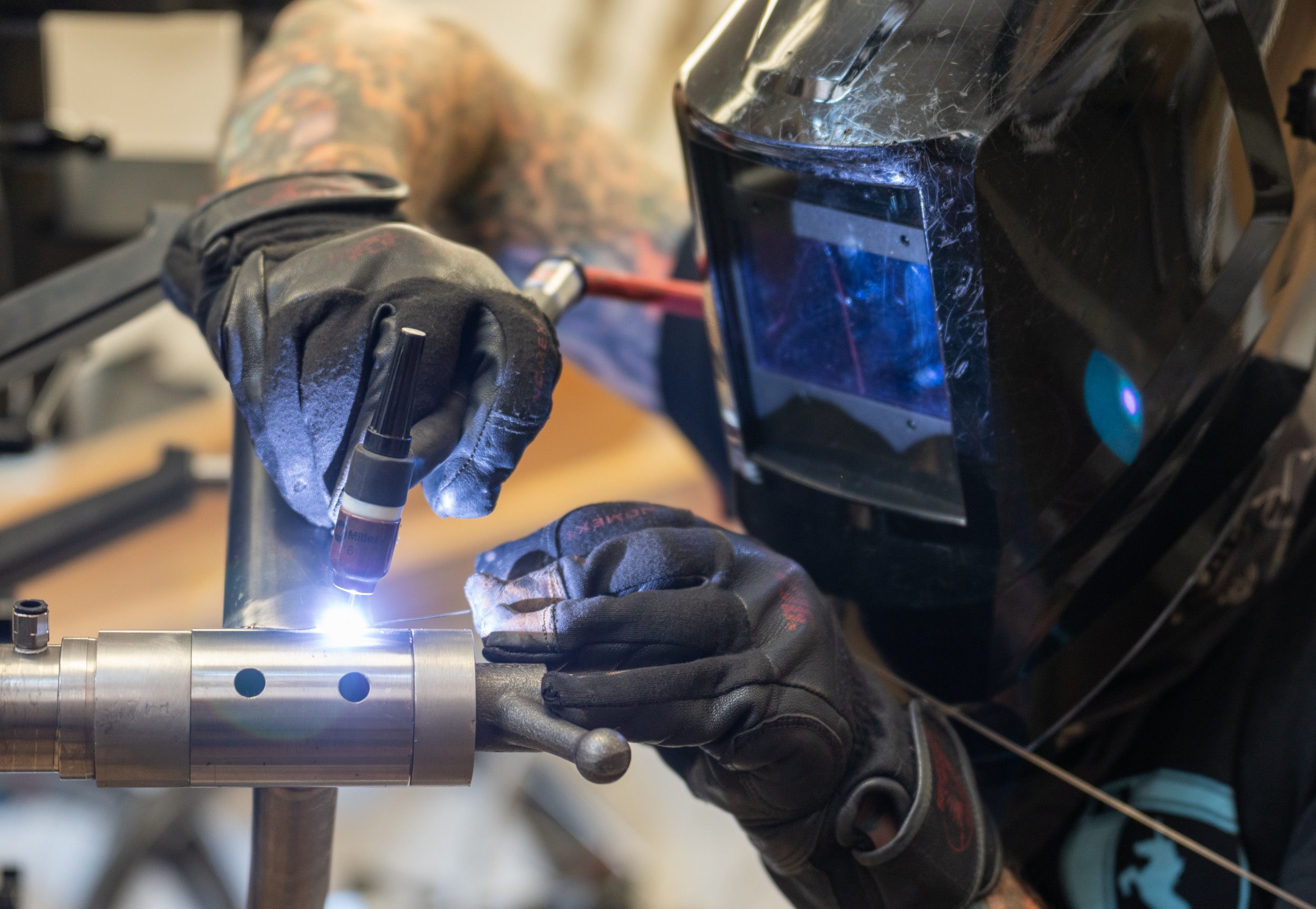 MADE represents some new competition to the North American Handmade Bicycle Show (NAHBS). Organizers of NAHBS just canceled its 2022 show, rescheduling for September 2023 in Denver. Primary organizer Don Walker cited “an unexpectedly low number of commitments” for the event’s cancelation.

Judging by the early roster for MADE, that doesn’t seem to be an issue it will face. 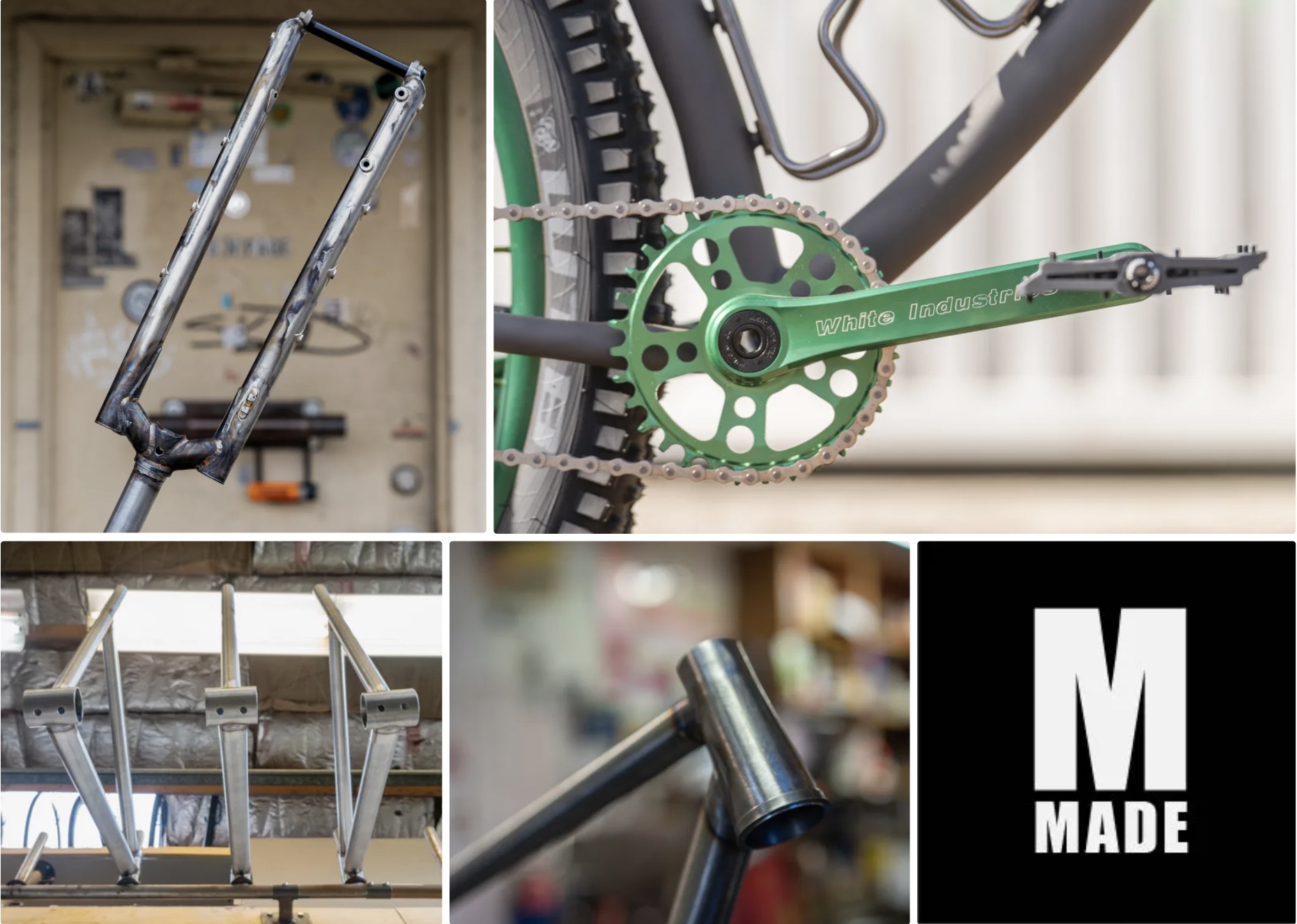 “MADE is the next evolution of handmade consumer and trade events, creating a format that is inclusive, exciting and supportive,” said Billy Sinkford, Vice President of ECHOS. “The event will celebrate and support framebuilders and the culture that surrounds them, and our collective goal is to bring awareness to this segment of the industry. To that end, we will be offering free booth space to all builders for the inaugural 2023 year.”