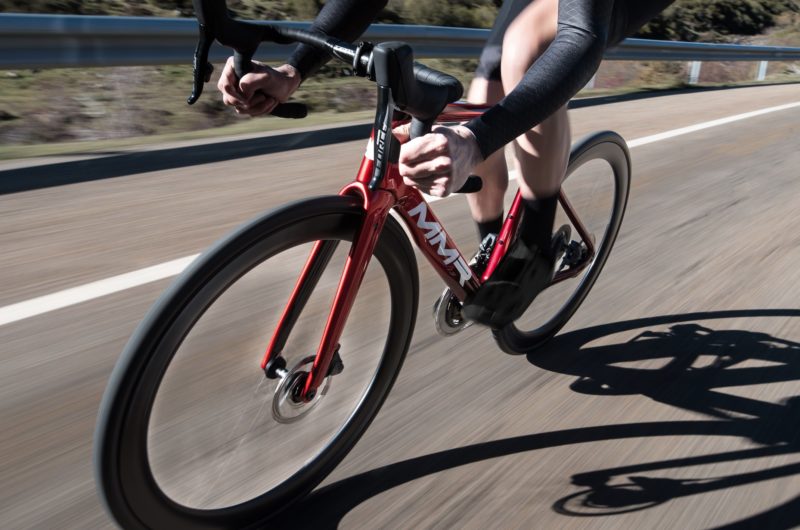 ‘Tis the season for new bikes from MMR. It’s been a busy year for the folks behind the Spanish bicycle company with a penchant for making high-end race bikes. 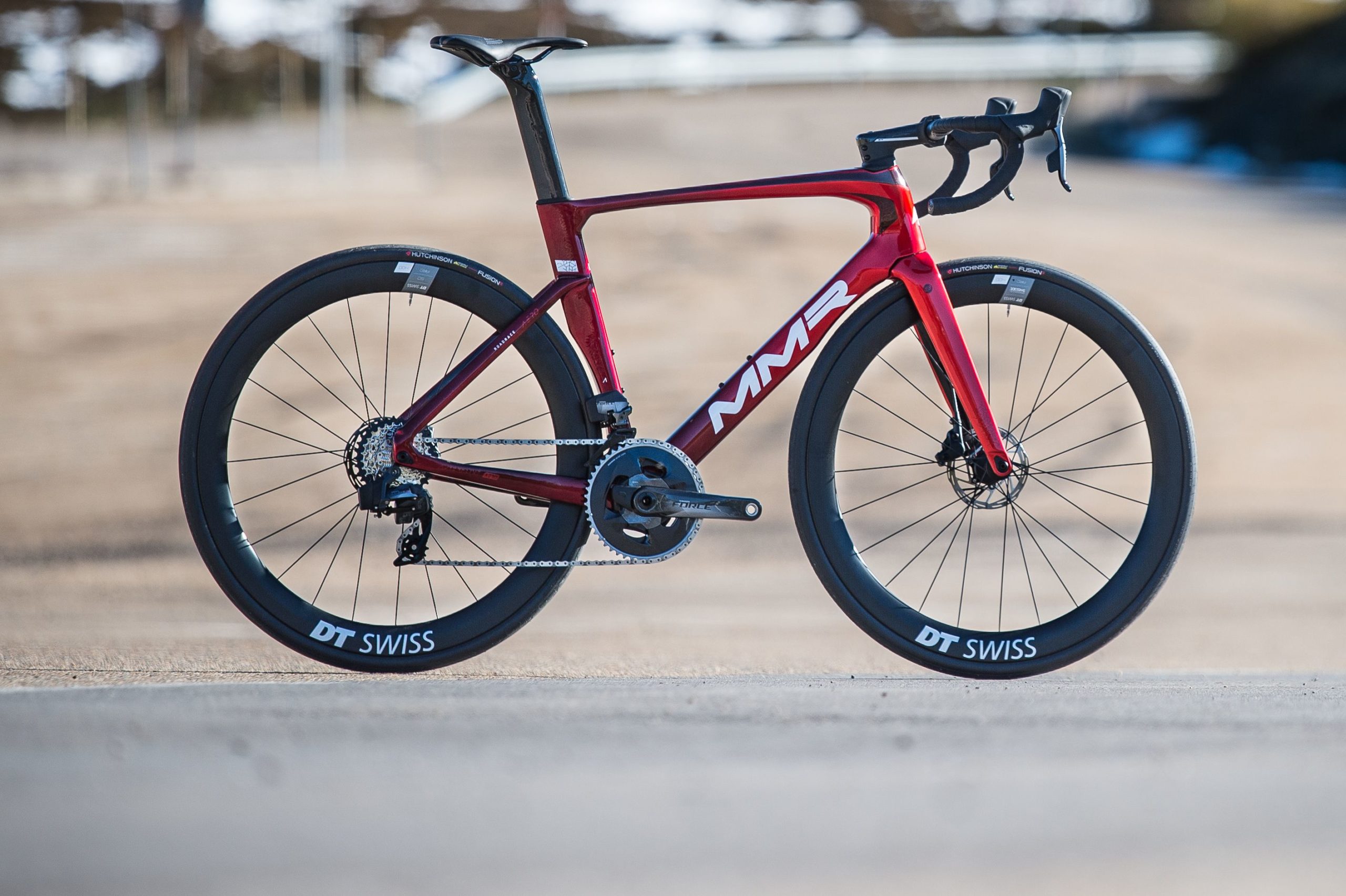 MMR has released the fourth generation of its Adrenaline Aero bike.

Hot off the release of the latest Kenta XC mountain bike range, MMR has dropped yet another new offering. This time, MMR stuck to the pavement to design the latest edition of the Adrenaline Aero range—a super-fast, aerodynamic option the company says is stiffer, more stable, and better looking than its three previous renditions. 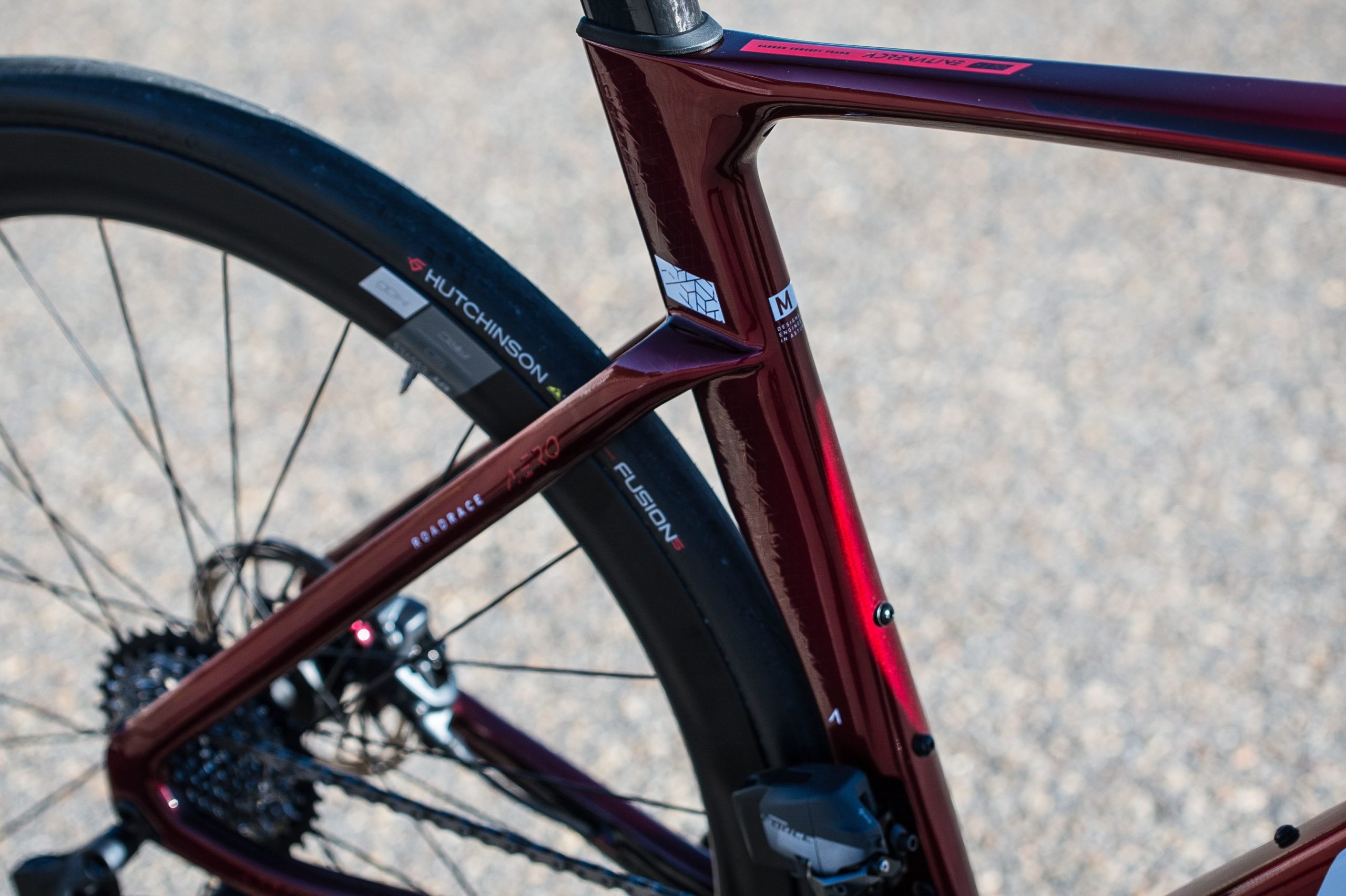 MMR has added aerodynamic integrations to the new Adrenaline Aero range to increase speed and stability.

In the same vein as the redesigned Kenta range, which was honed to its final form after a year of World Cup and Olympic competition, the Adrenaline Aero is the product of a collaboration between the company and the Caja Rural-Seguros RGA Team. 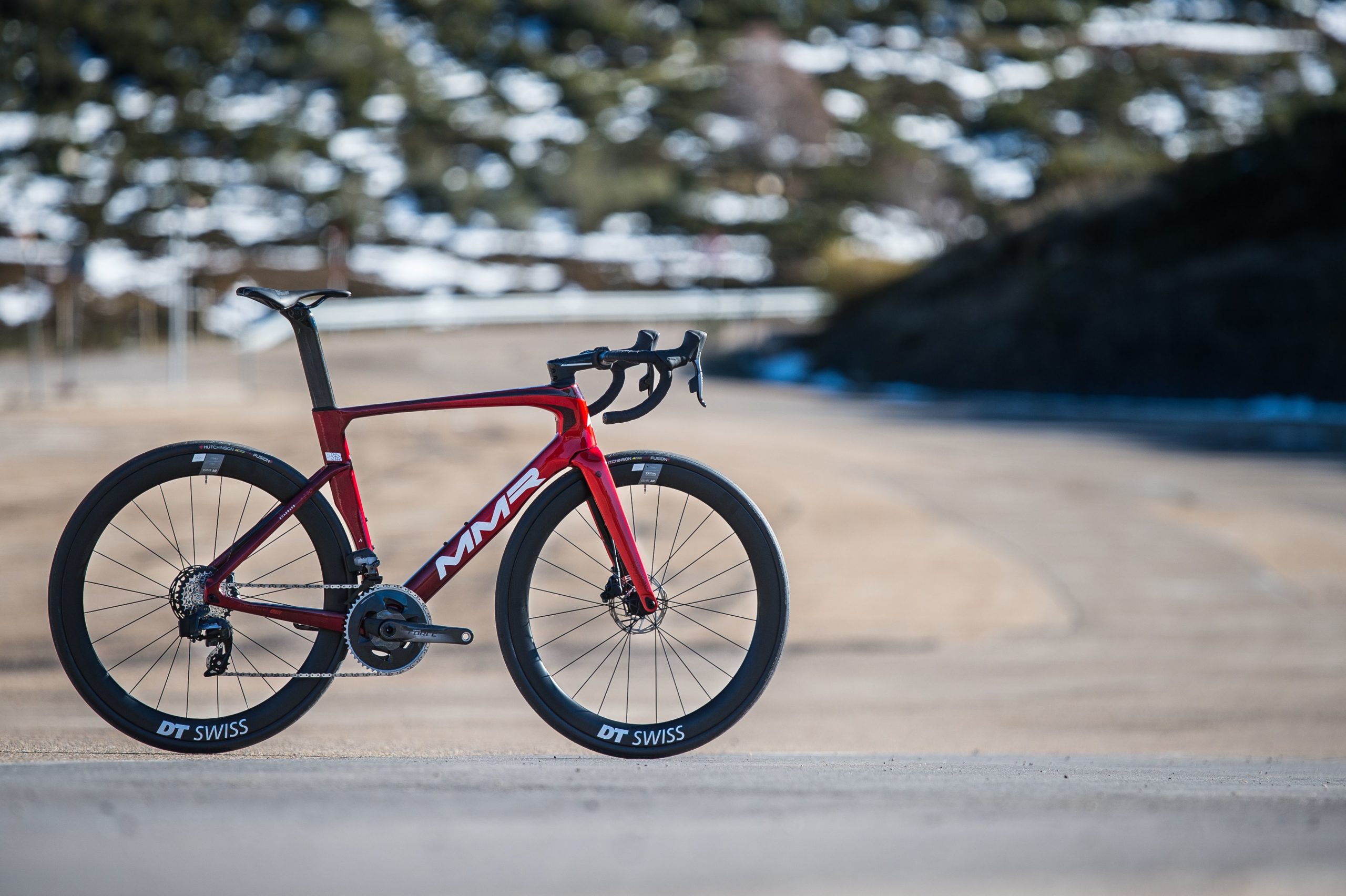 MMR is offering the Adrenaline Aero in five builds ranging from a little more than $3,000 to more than $6,000.

MMR says the bike is built to race at the highest levels of competition, with a keen focus on geometry and integration between the frame, cables, stem, fork, and seat post to maximize aerodynamics. It is expected to run in races alongside the lightweight Adrenaline SL. 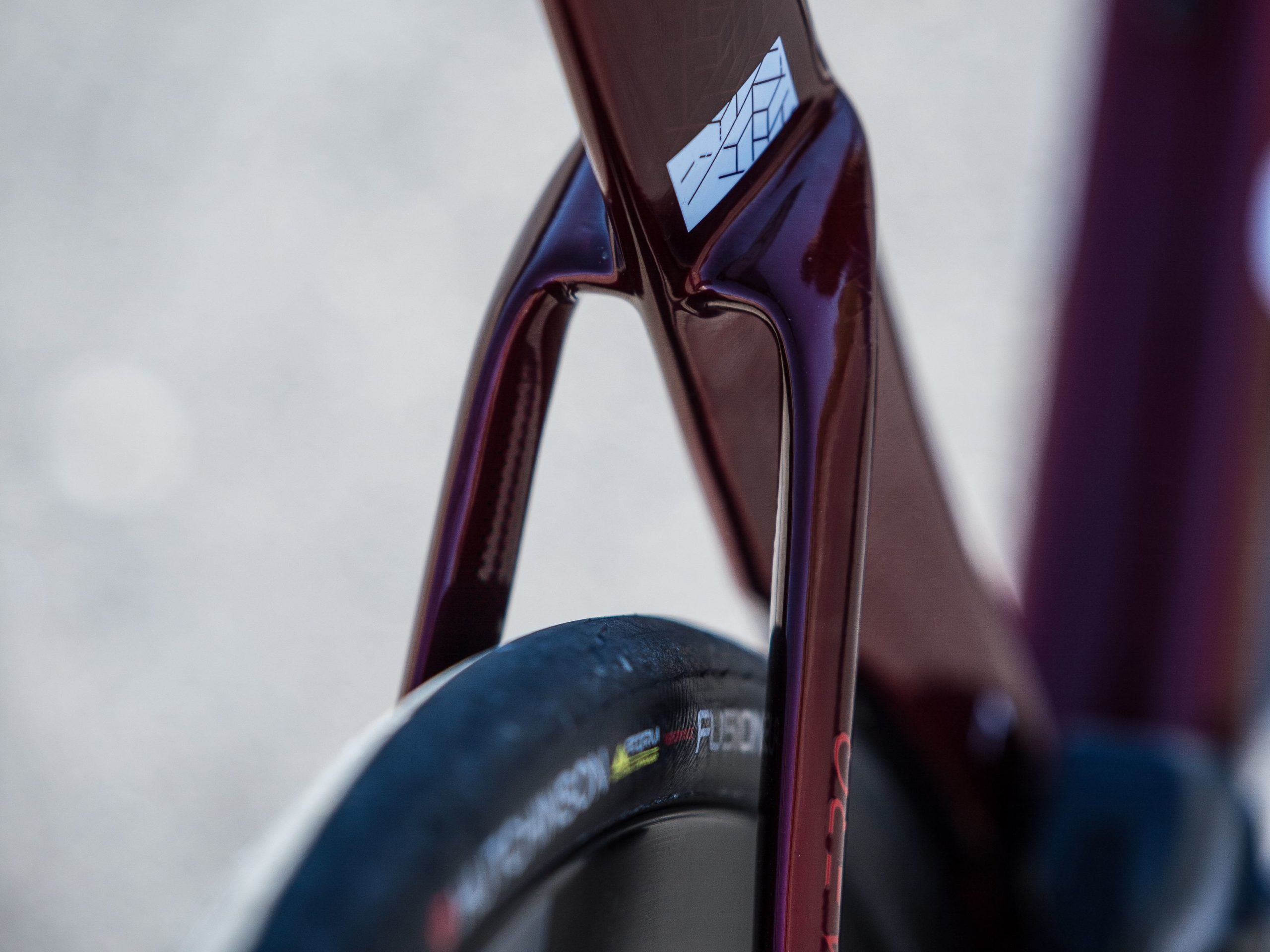 The MMR Adrenaline Aero has enough tire clearance to accommodate a 28mm tire. 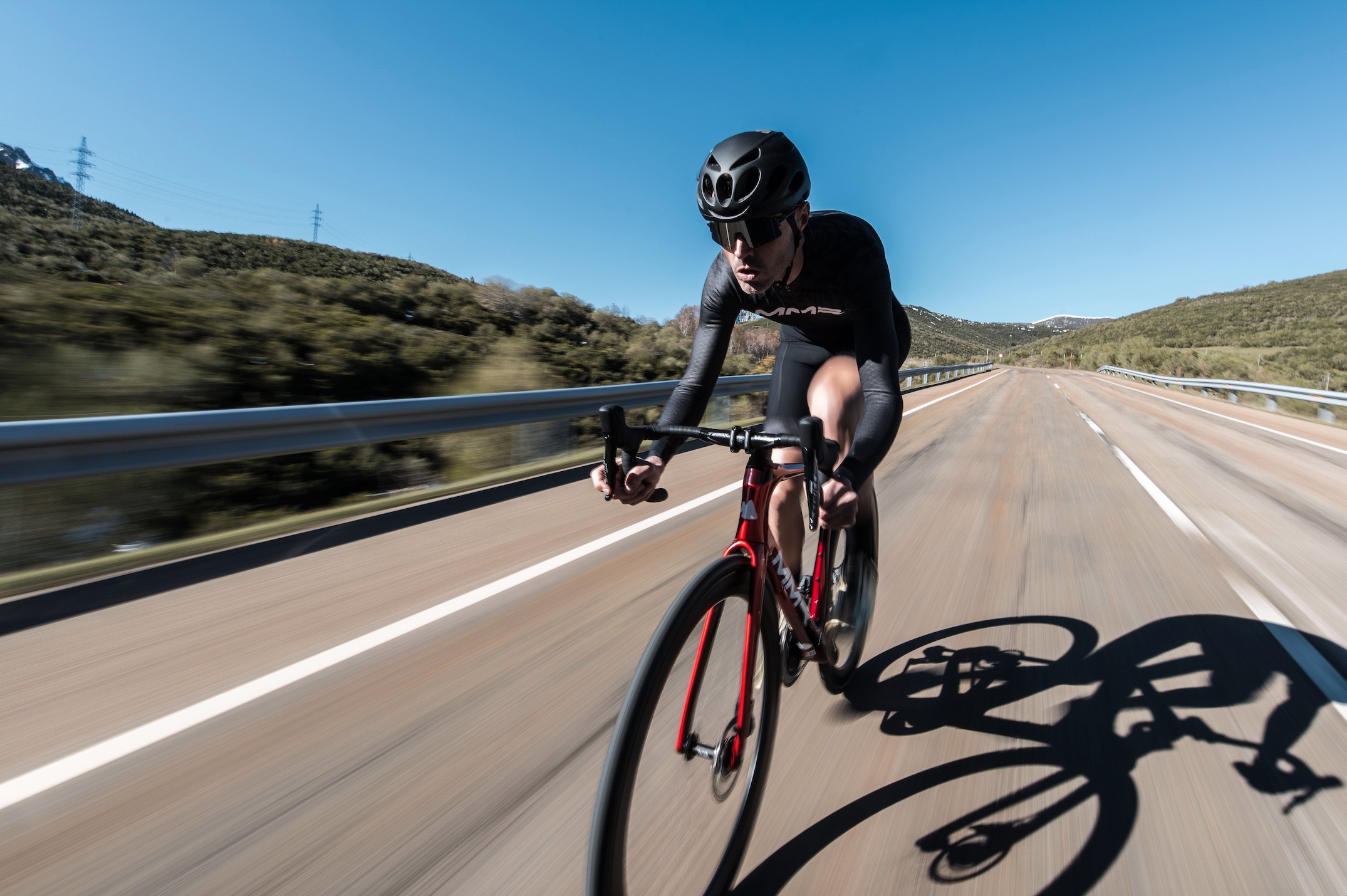 The 2022 MMR Adrenaline Aero is expected to join the race line up alongside MMR’s existing Adrenaline SL.

One fork fits all sizes, variable trail value depending on the size again…
This is not mountain bike. Small riders deserve better handling bike, not an afterthought lazy scaling down of medium size.

indeed, in the meantime I just had a look to Time offer and they have 5 different forks rakes!