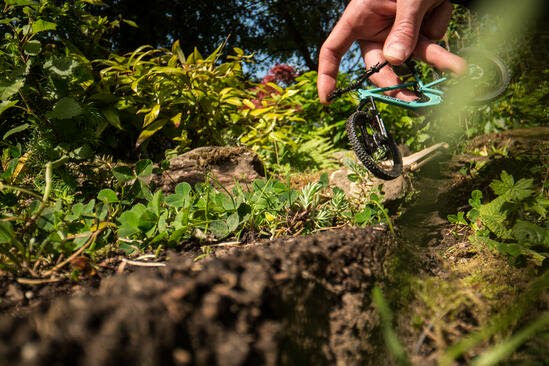 Did you catch the launch of the new Santa Cruz 5010 and Juliana Furtado yesterday? If so, then you’ve probably already seen the launch video for the 5010. But just in case you didn’t get that far, we’re posting it on its own – because it’s super creative and definitely worth a watch.

For those of you familiar with Fingerboards or Finger Bikes, Santa Cruz just took their digital production up a notch. Between the filming, the talented uh, riding(?), and the set design, Santa Cruz might have just created a new category of launch video. 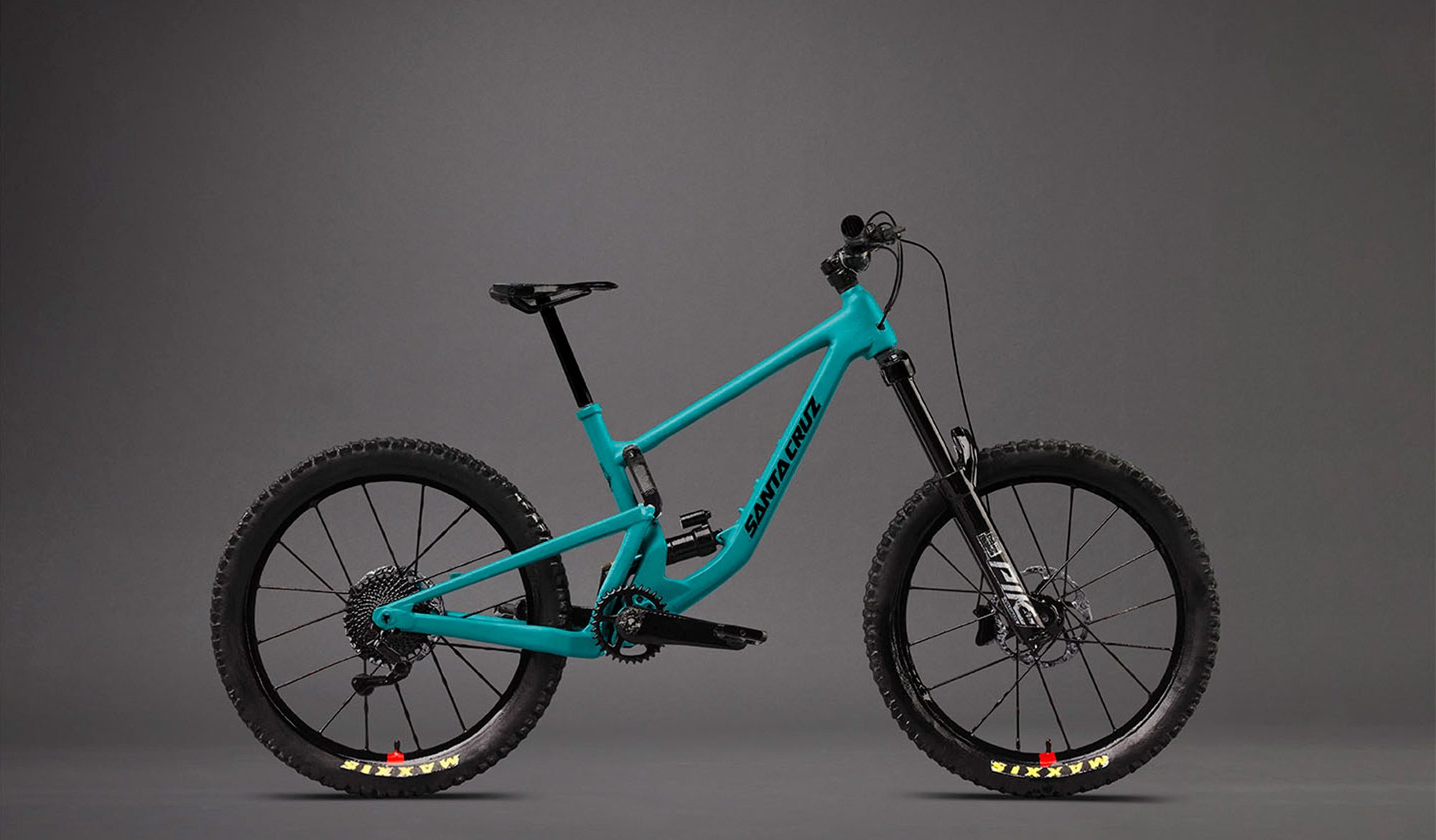 For now, it seems that Santa Cruz has no plans to sell the mini 5010, so you’ll have to settle for the real thing.

Ha, this is really cool!

yeah I need one where do you get one.