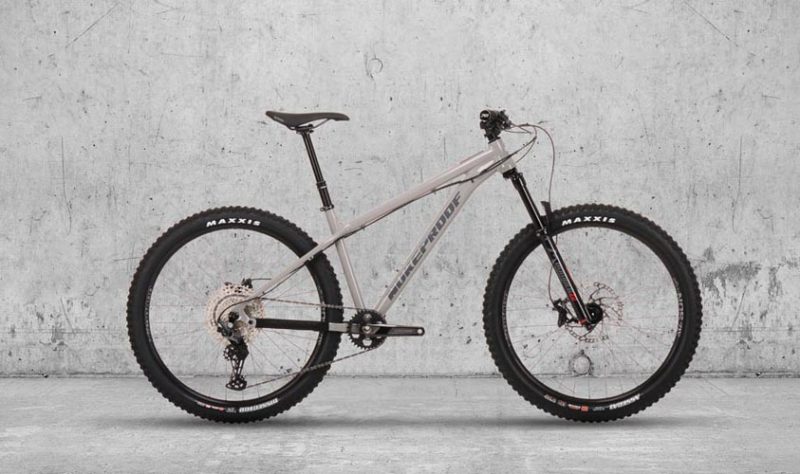 Hardtails are dead. Long live the hardtail! If you fall into that later camp, you’re probably excited to watch as hardtails have evolved into highly capable fun machines – not just XC weapons of pain and suffering. The Nukeproof Scout was already a proven shredder in 2020 trim, but for 2021 the bike has gained new spec including an all new Pro model, new colors, and apparently “a lot more stock.” 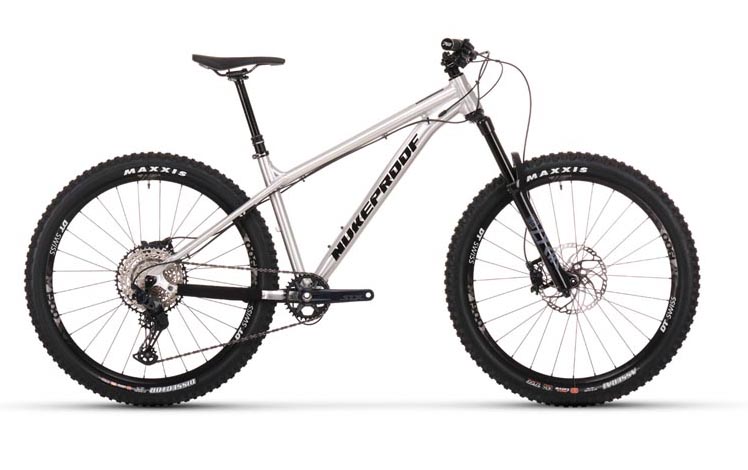 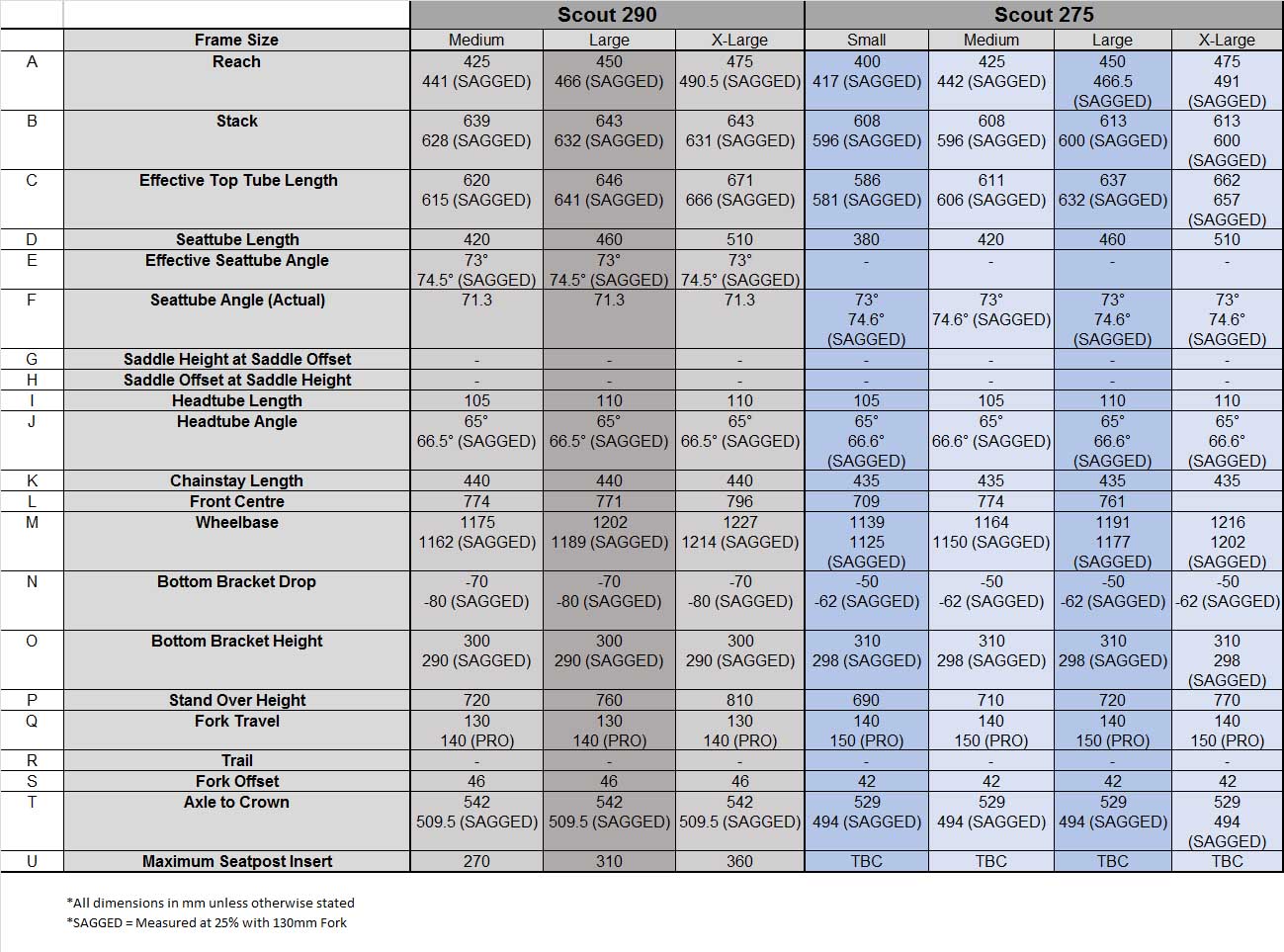 The new Pro model not only includes the highest end spec, but it also is “over-forked” with a 140mm travel RockShox Lyrik Charger RC instead of the 130mm travel forks on other models. A 1×12 Shimano SLX drivetrain is used along with SLX four piston brakes and aggressive Maxxis Assegai tires. 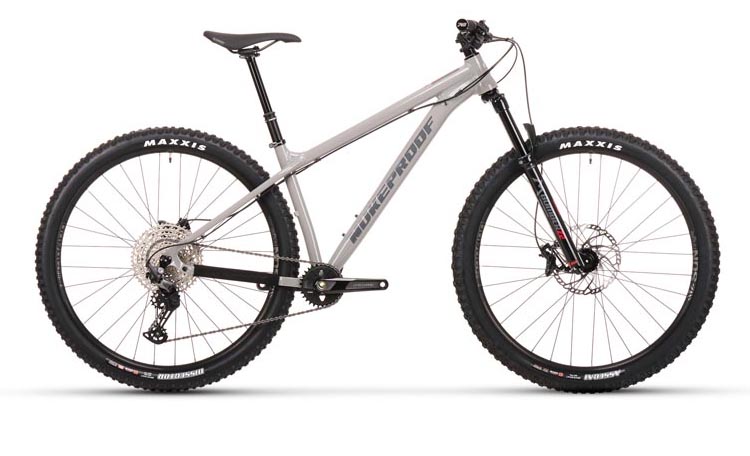 Dropping to a 130mm travel Marzocchi Bomber Z2 fork, the Scout Comp also sees the introduction of a Shimano 1×12 drivetrain, this time at Deore level. 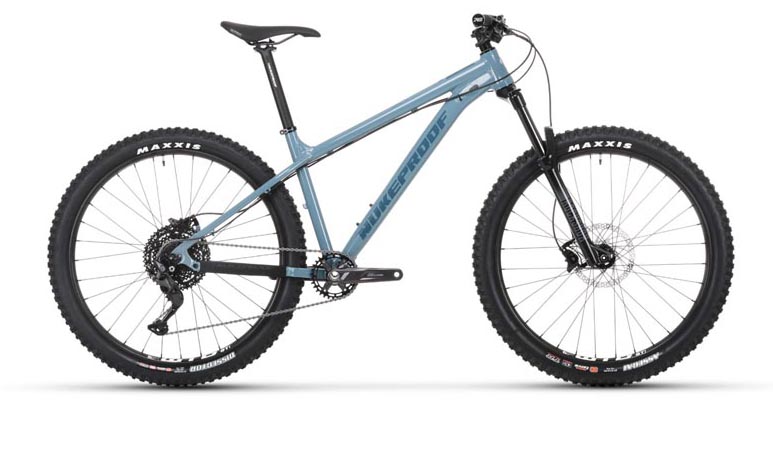 The most affordable model is the Race trim which includes the new Shimano 1×10 Deore drivetrain.

We’re told that bikes should be at Nukeproof dealers by September 14th, 2020, and all models are available for pre-order at those dealers starting now.

As a sequel to the original Scoutin’ About (below), Scoutin’ About Part Deux will give you an idea of the intended use of the Scout. Even though these don’t include the 2021 model, you can be sure that unlimited fun is still on the menu. Stay tuned for the third edition coming soon.