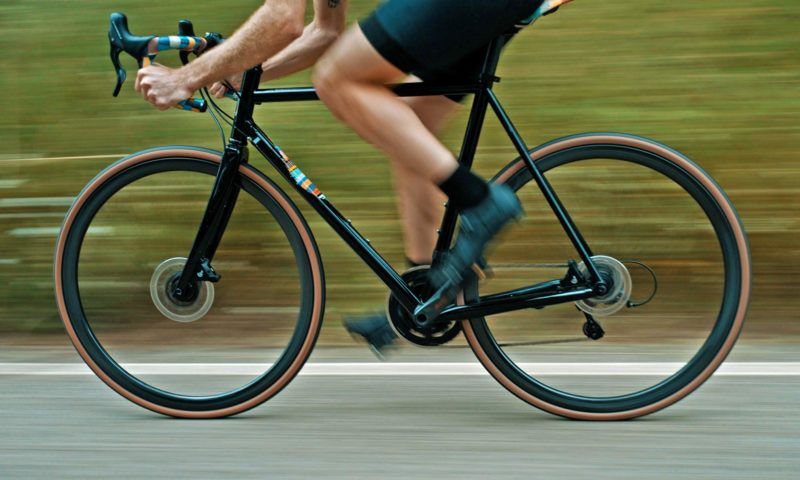 Renown for the artful Italian steel road bikes & paintjobs of late framebuilder Dario Pegoretti, his same Verona workshop carries on the handcrafted tradition with a tiny modern update – the option for disc brakes on their Round and Responsorium stainless steel road frames. Officina Pegoretti says disc brakes have been long in the making, but didn’t want to hurry until they had a cleanly finished set of dropouts, brake mounts, and new fork totally dialed in… 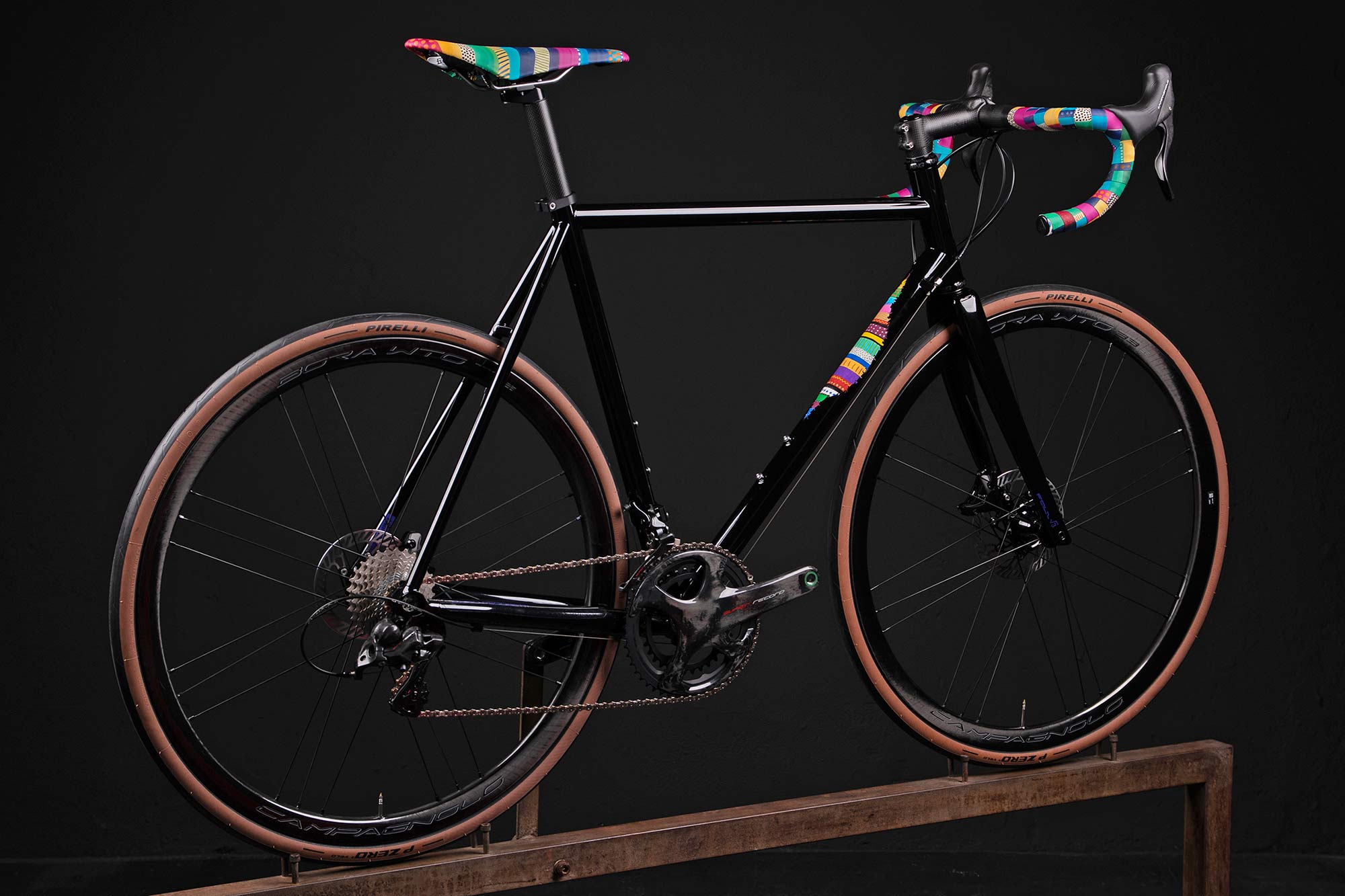 “Naturally, we’re asked pretty regularly about making a disc brake model,” said Pietro Piercola, longtime Pegoretti frame builder and now co-CEO at Officina Pegoretti. “But adding a disc option isn’t something we wanted to rush. First, we had to wait for the braking systems to mature to a point where they could meet our safety and design standards. And then we had to think about how we might create a disc frame that still looked, felt, and rode like a Pegoretti, and utilizes the technology to best effect.” 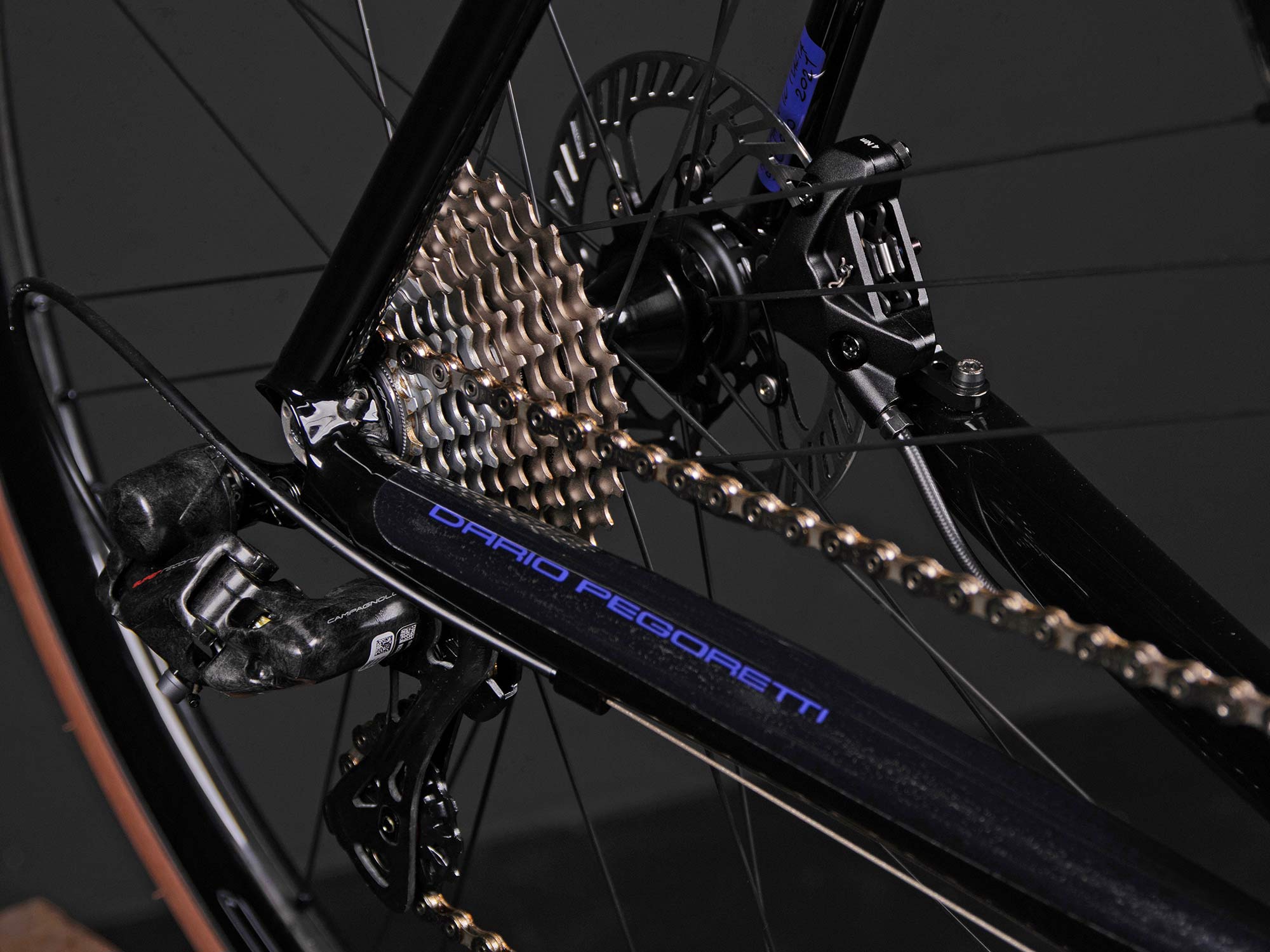 Together with co-CEO Cristina Würdig (and previous CEO of Brooks England), the pair are steadily guiding the bike building workshop into a more modern age after Dario Pegoretti’s unexpected death back in 2018. 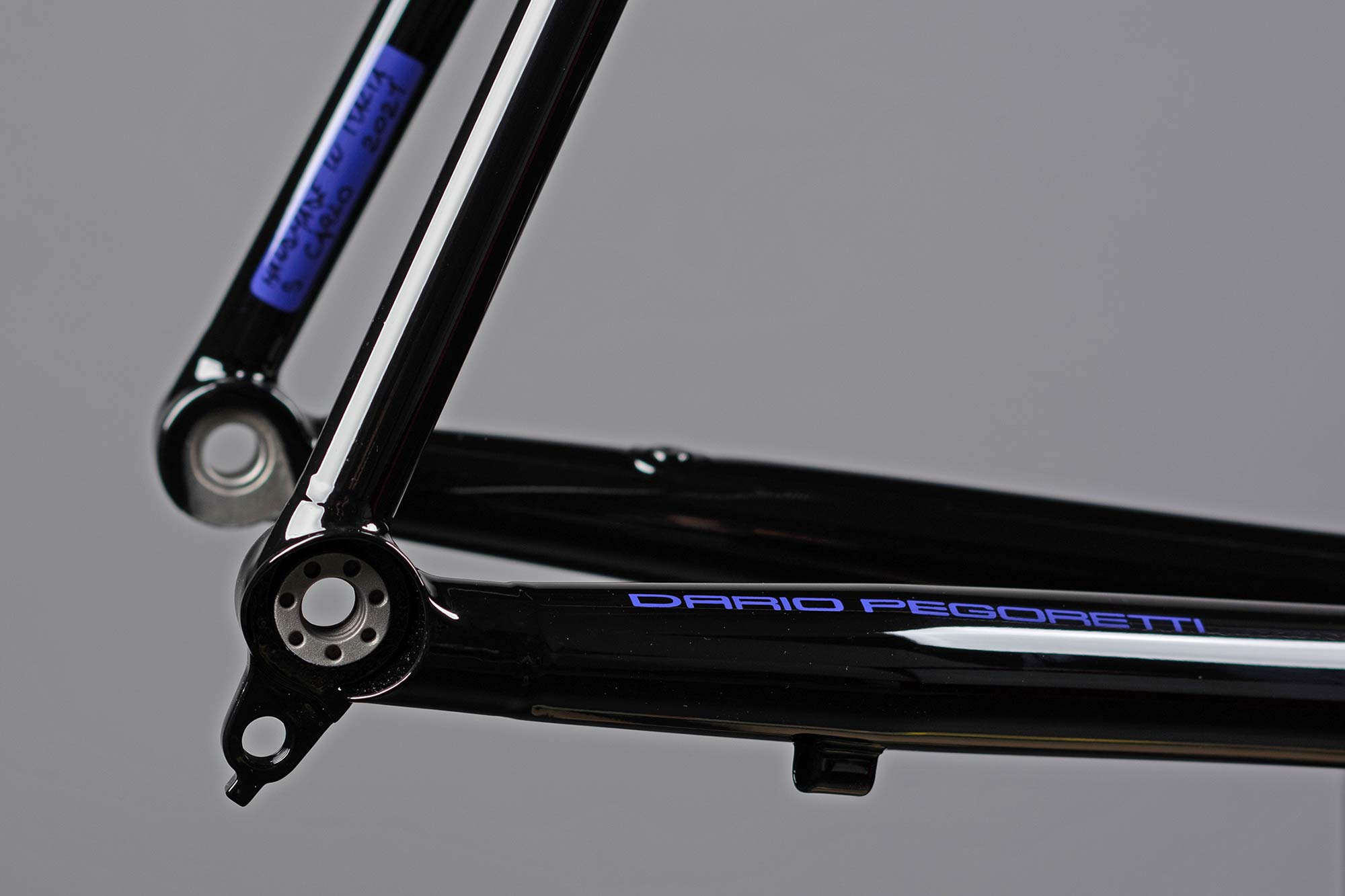 The two aren’t adverse to new technologies, but want to make new tech decisions that both “best exemplify the spirit of Pegoretti” and provide a real performance benefit to the cyclist. 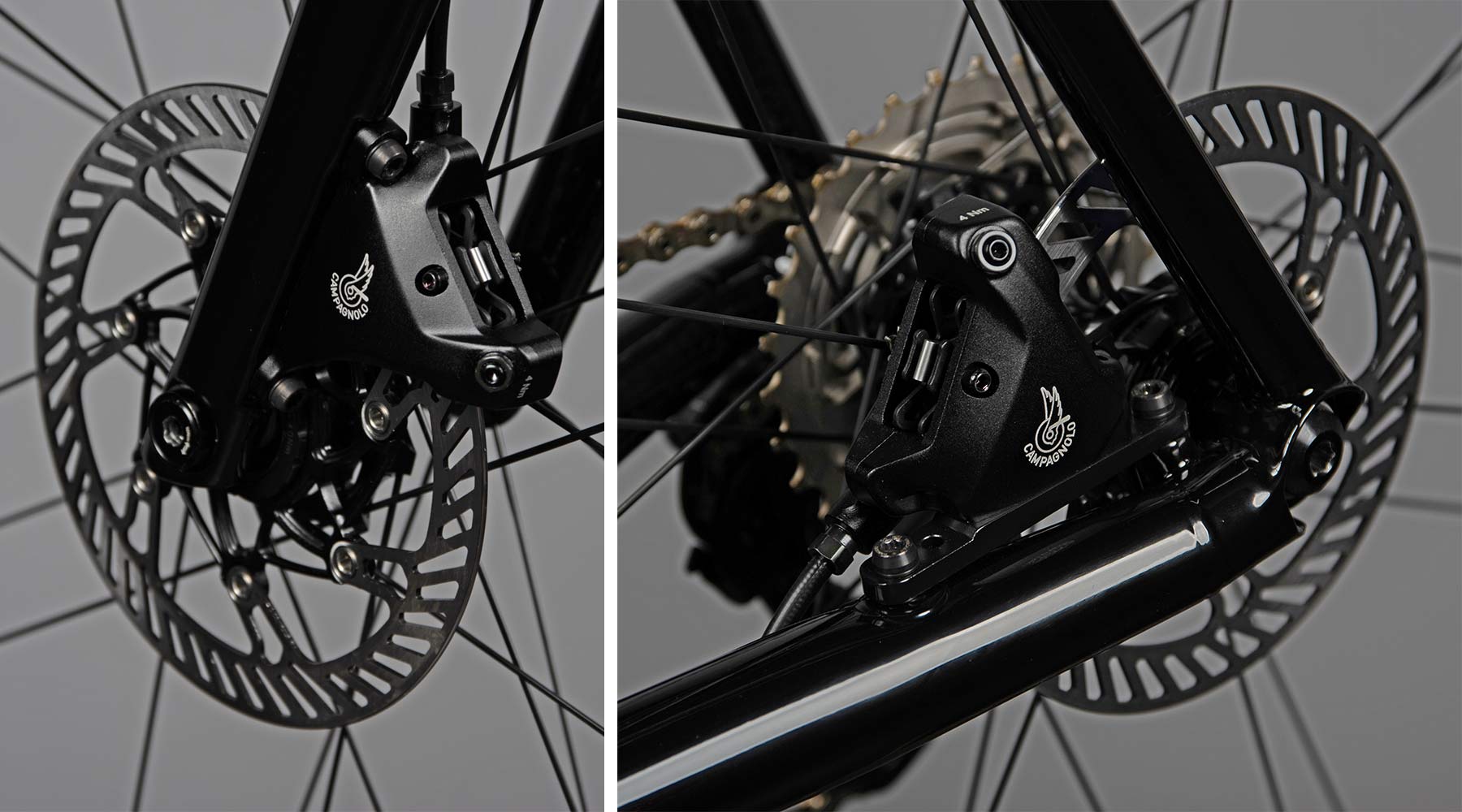 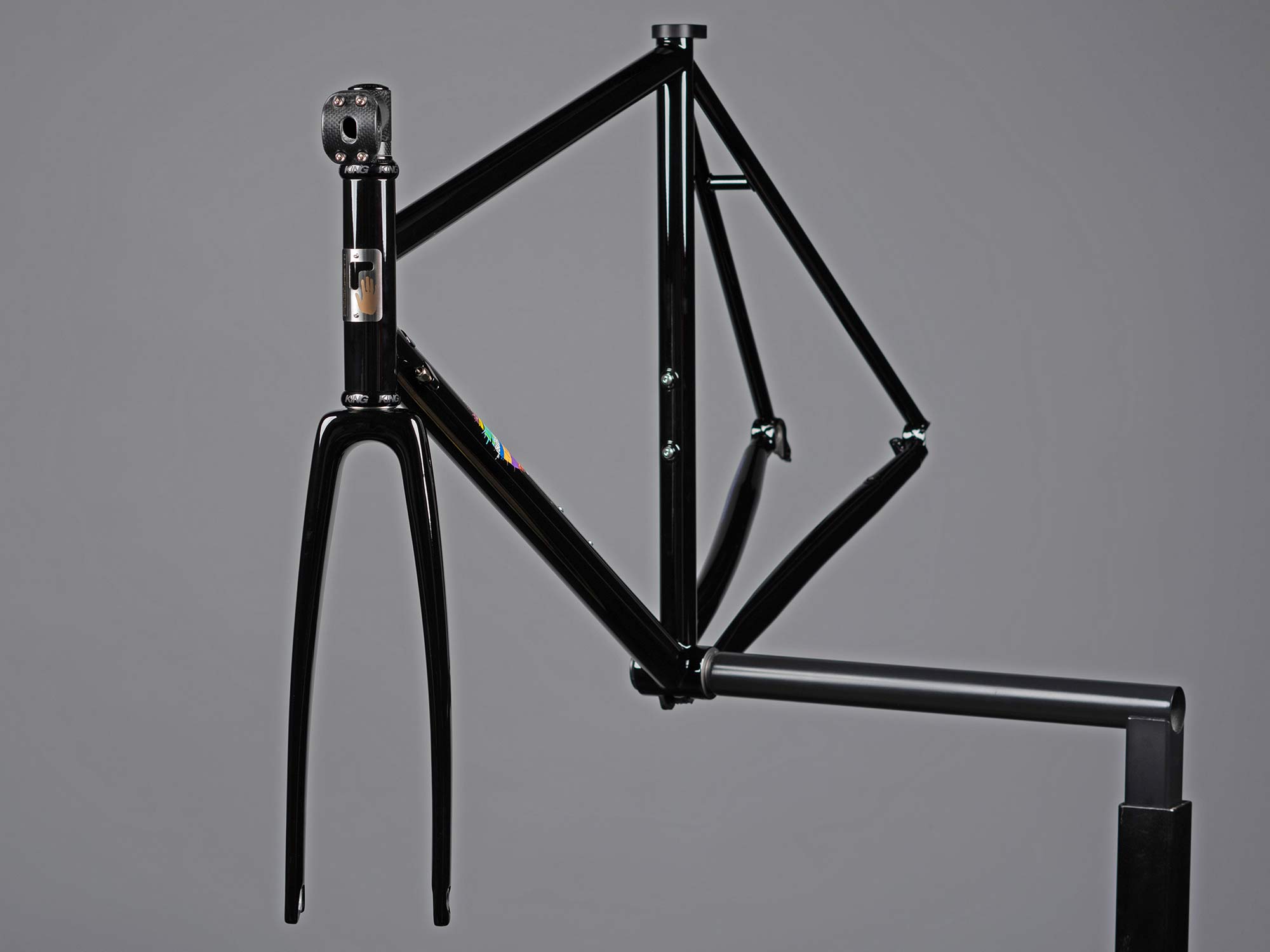 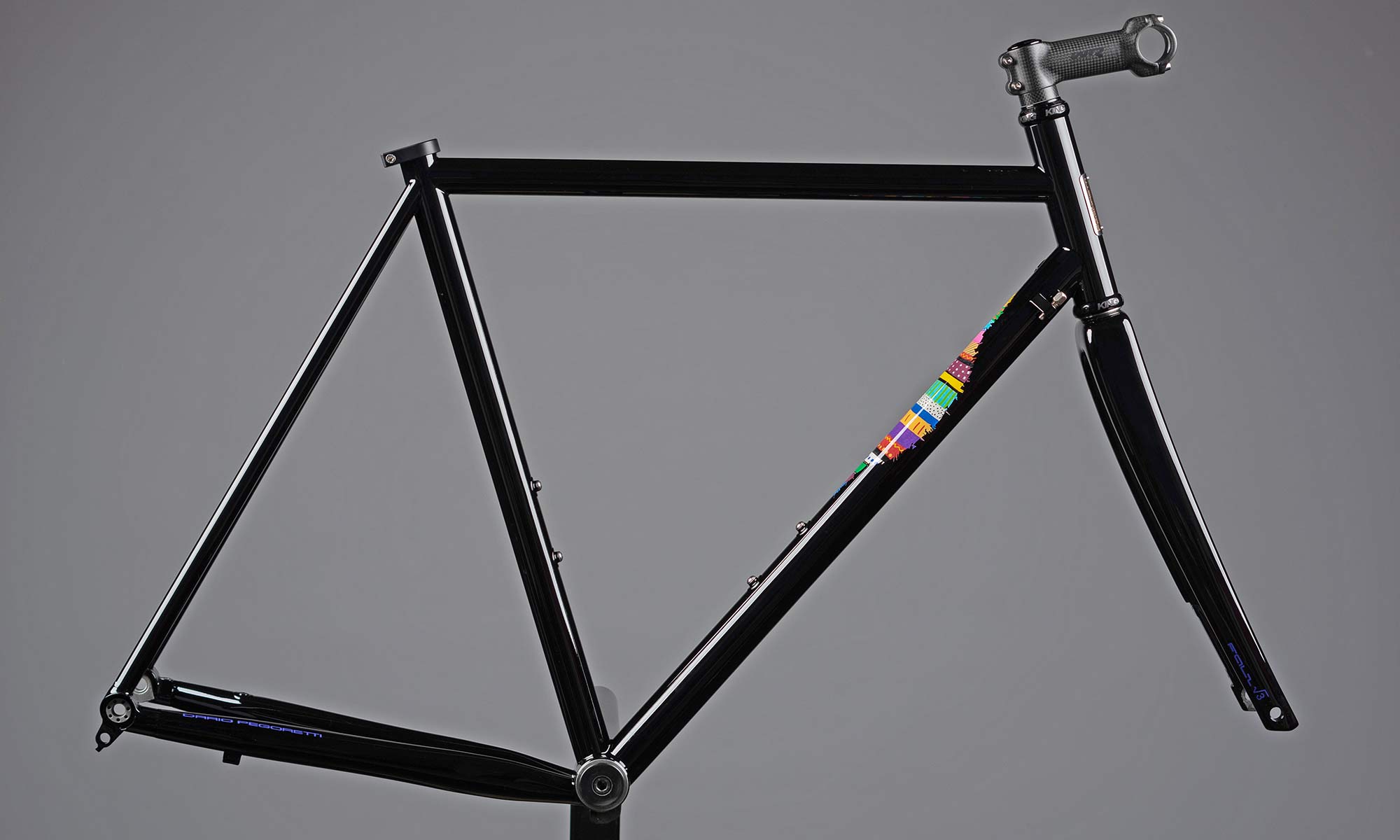 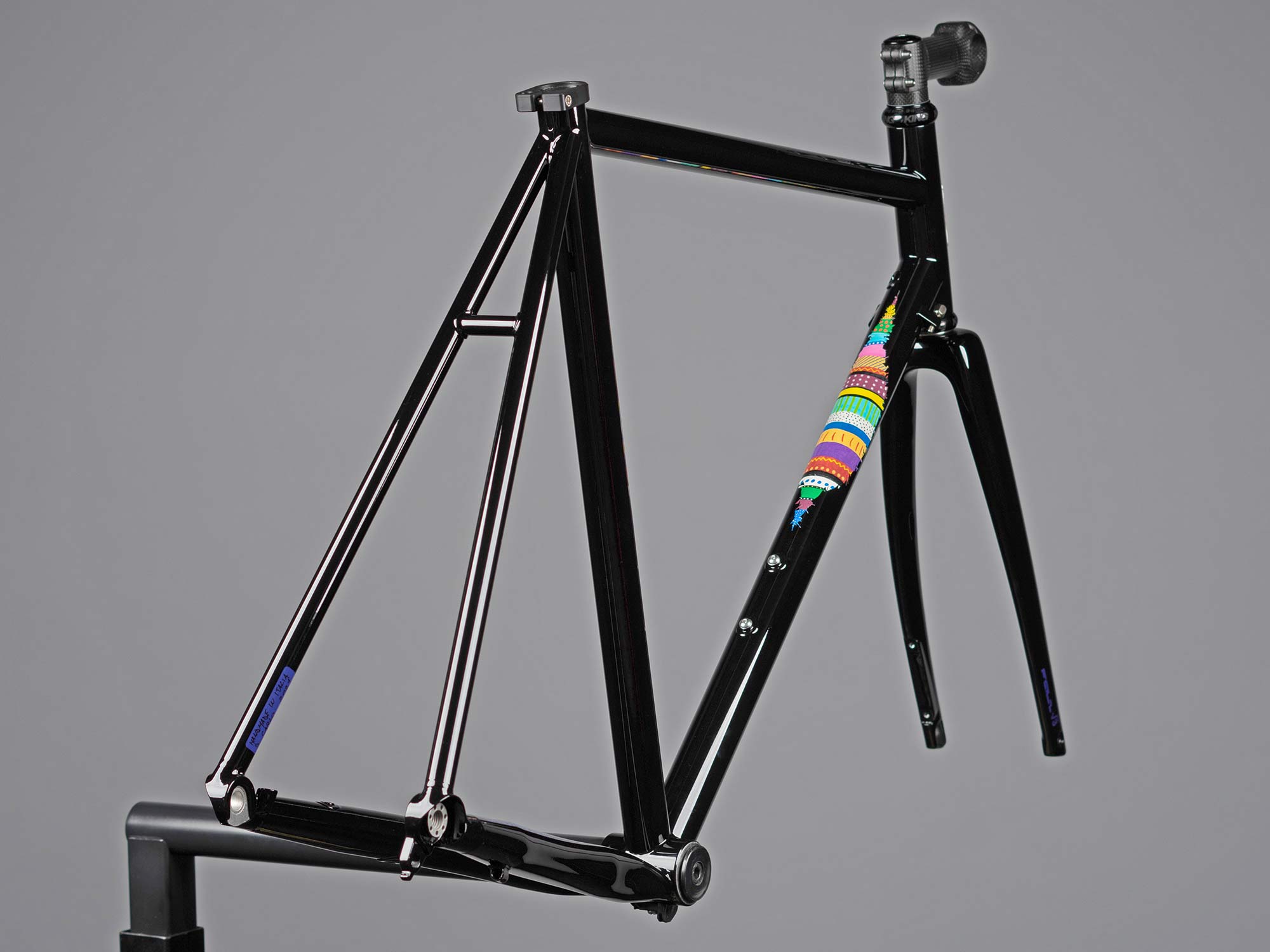 Pricing for the new Pegoretti Round Disc and Responsorium Disc road framesets are the same as their rim brake stainless steel analogs (which carry on for classic builds). As always the custom options are as endless as your imagination, including sizing, geometry, and unmatched paint jobs. 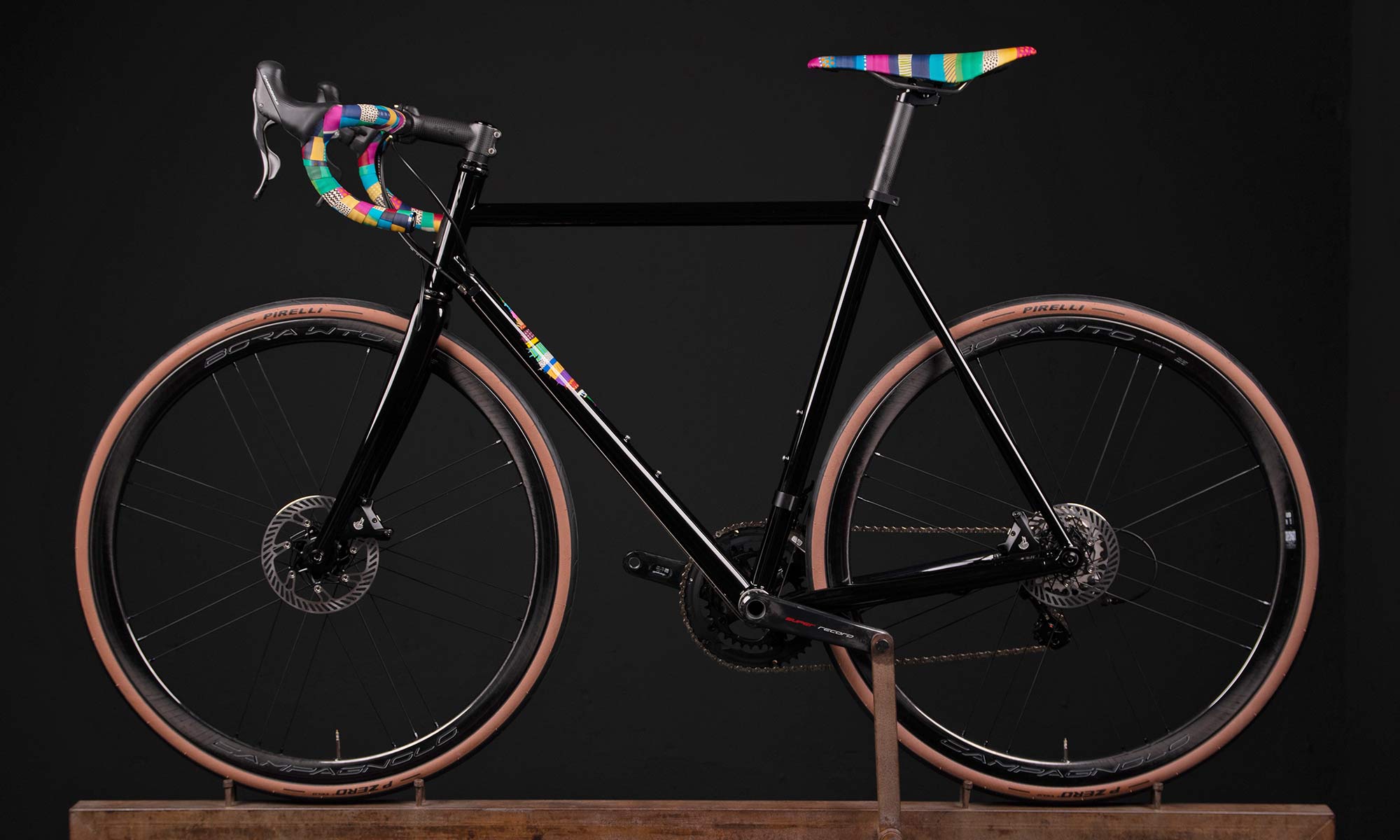 Individual prices are provided on-demand to each customer (but expect to start around a few thousand euros for the most basic made-to-order frame). The disc brake bikes are available to order today, with lead times quoted at less than 6 months.

What??? Dario is rolling over in his grave. Darn shame that they chose to get go down this rabbit hole. A former classic brand sells out.

Pegoretti is not the same as it was when it first started… even before the terrible passing of Dario it had changed… I loved Dario and even got to meet one year at NHBS but I saw the changes, the bikes became more about art than bikes. There are a ton of better (many far less expensive) choices than Pegoretti. Disk brakes only confirm the downward spiral of a once great brand.