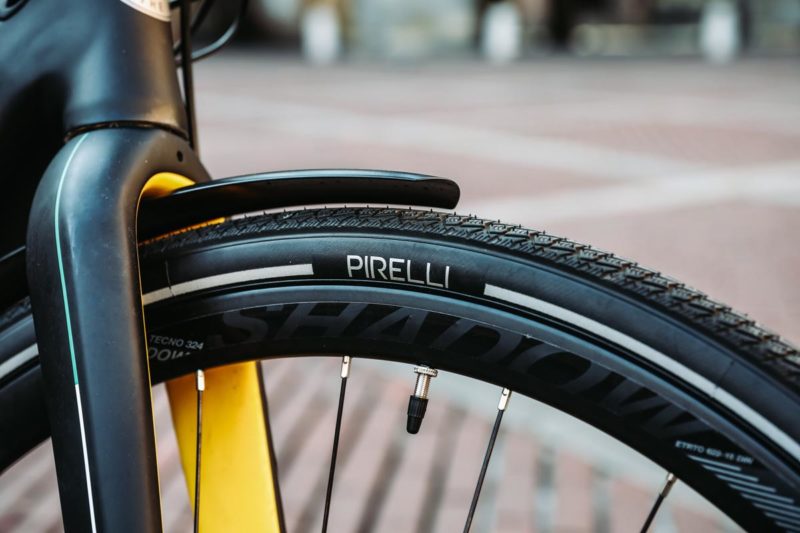 The days are getting shorter. That means it won’t be long until you’re faced with staying upright in wintry conditions. For those that don’t hang up the bike when the mercury drops, Pirelli has just unveiled a new winter tire solution for commuters and e-bikes. 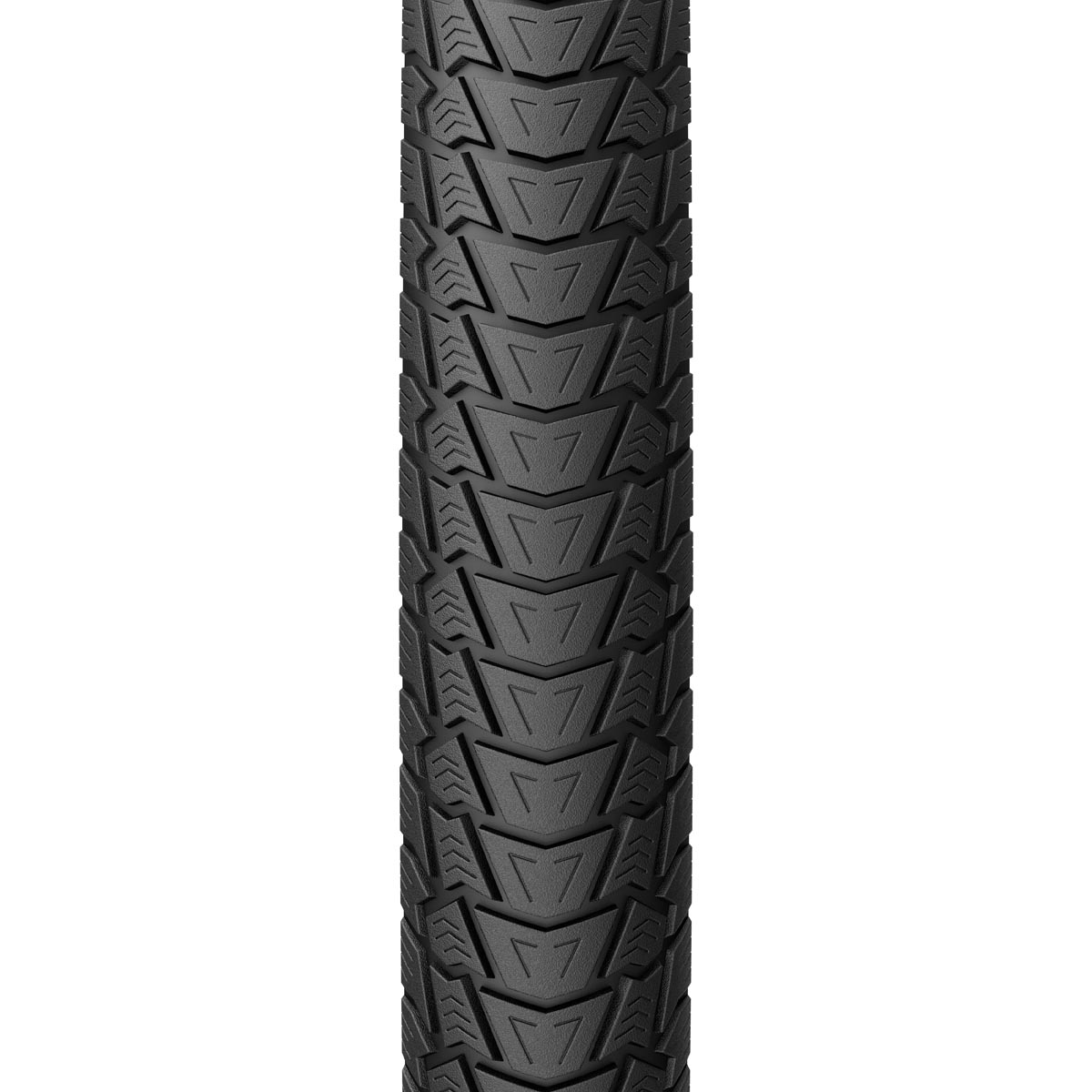 Called the CYCL-e Winter (WT), this is apparently the first winter-specific tire made by Pirelli to address the needs of the traditional cyclist or e-bicyclist. Specifically, the tire features a special rubber compound that ‘adapts’ to colder temperatures. Many rubber compounds harden in the cold, which can cause a lack of grip and poor ride. Pirelli says that the rubber compound on the CYCL-e WT will still offer excellent grip in freezing weather and has a lower warm-up time for traction on demand below 0°C.

Notably, the compound also claims to be more environmentally friendly since it contains ‘crumb rubber’ which is harvested from end-of-life car tires. The compound uses a two layer construction with a cap compound that adds grip, and a 3-3.5mm base compound used to prevent punctures.

According to Pirelli, “the tread pattern created by the Pirelli R&D laboratories features
widespread lamellar notches that guarantee grip at the maximum levels, even on early
snowflakes, although retaining outstanding control on dry roadbeds.” 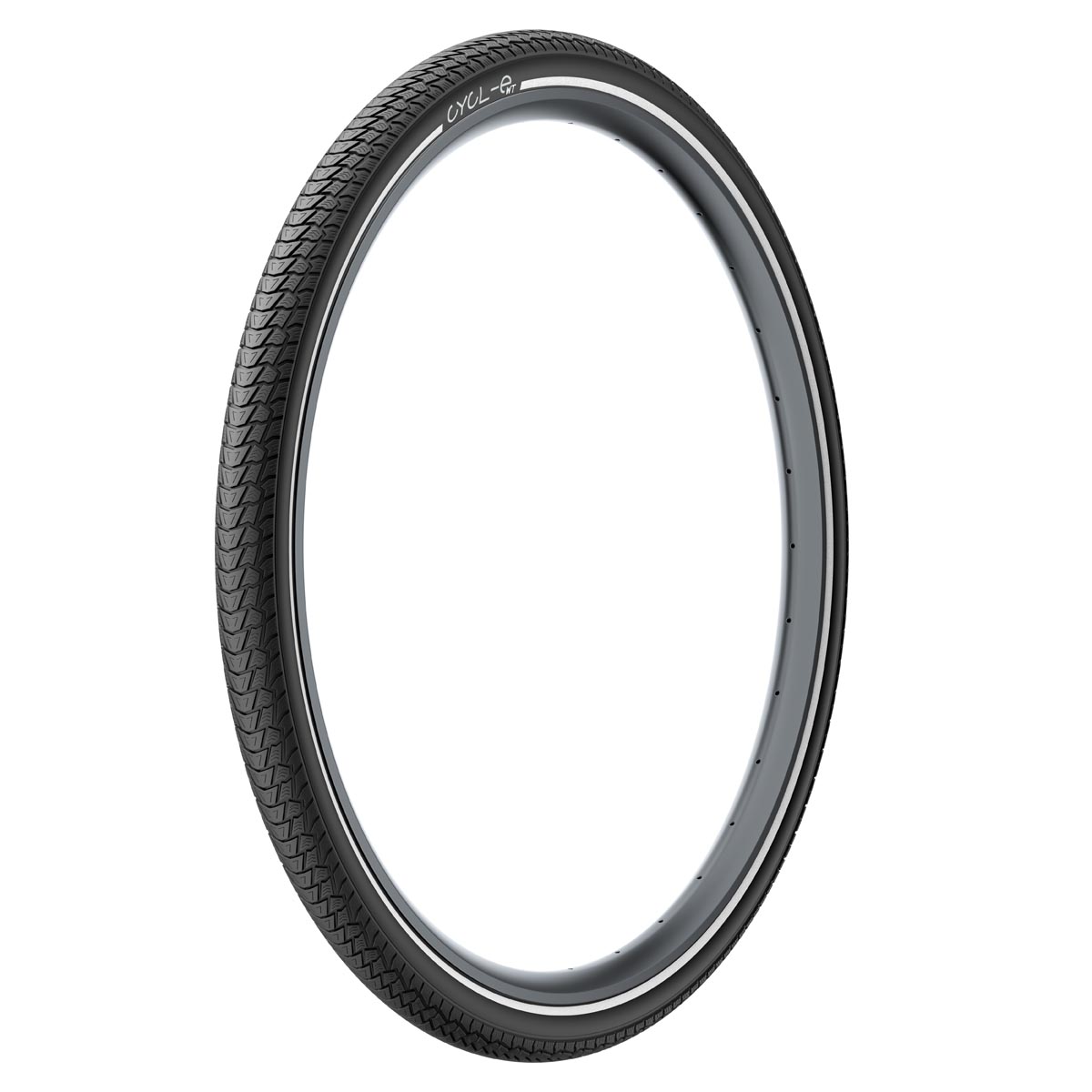 This is very exciting to me. I have been wishing for a real winter tire that stops short of metal studs for decades.

Sucks that neither this nor the Conti Top Contact Winter are available in smaller sizes for those with less clearance…Specialized All Conditions in a 30 are about as good as I can get.

Several brands use 27.5/650. Nothing for those folks? Huge bummer