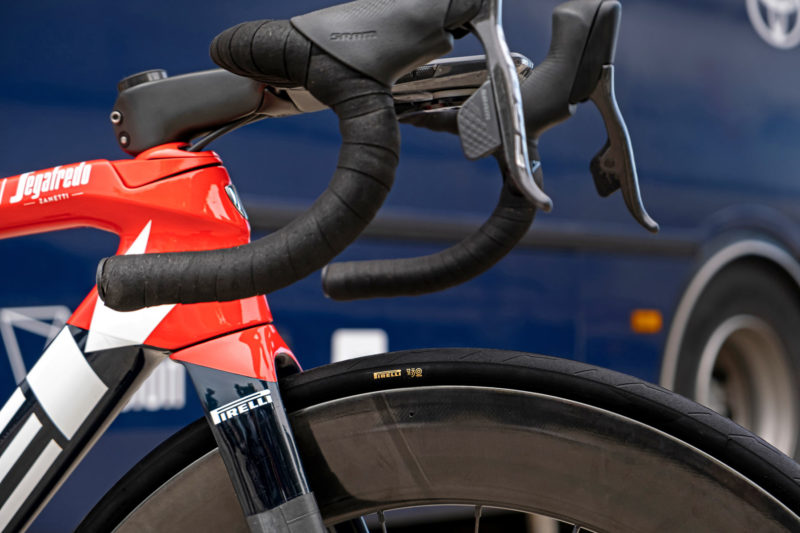 Pirelli continues to grow its made-in-Italy bike tire production with new limited edition P Zero Race 150° clincher road tires. And while much of the pro peloton has shifted from tubulars to tubeless – both of which Pirelli developed for their sponsored teams – their pro riders also raced this ltd. gold-labeled tire in the mountains of the recently completed Giro d’Italia where weight savings trumps all else… 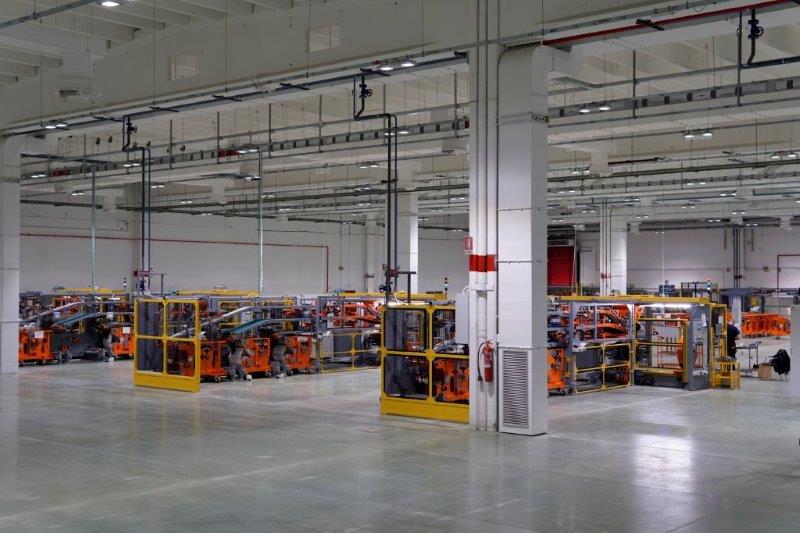 The new Pirelli P Zero Race 150° is the second road bike tire to shift production back to Italy inside Pirelli’s newly revamped bicycle tire factory near Milan – after the P Zero Race 4S. They are still only producing clinchers, as the machinery for tubeless production isn’t ready yet, but it seems that tube-type tires aren’t dead yet.

Pirelli tells us that even though they specifically developed P Zero tubulars for their traditionalist pros, then pro-level P Zero Race tubeless tires for the lower rolling-resistance benefits, sometimes the pros are asking for clinchers, too. Specifically, in the steep mountains of the Giro, some racers prefer an ultralight wheel with lightweight clinchers and TPU inner tubes that can rival a tubular setup, while still reducing rolling resistance – “tubeless remains the fastest, but of a tiny margin”. Plus, inflating to higher clincher tire pressures is said to have a “snappier feeling when accelerating on the low speed attacks on steep gradients“.

So installing some fancy limited Italian Pirelli P Zero Race 150° Anniversary Edition tires with gold logos for the Italian Grand Tour was an easy decision for the teams, even if there was nothing technically new about them. 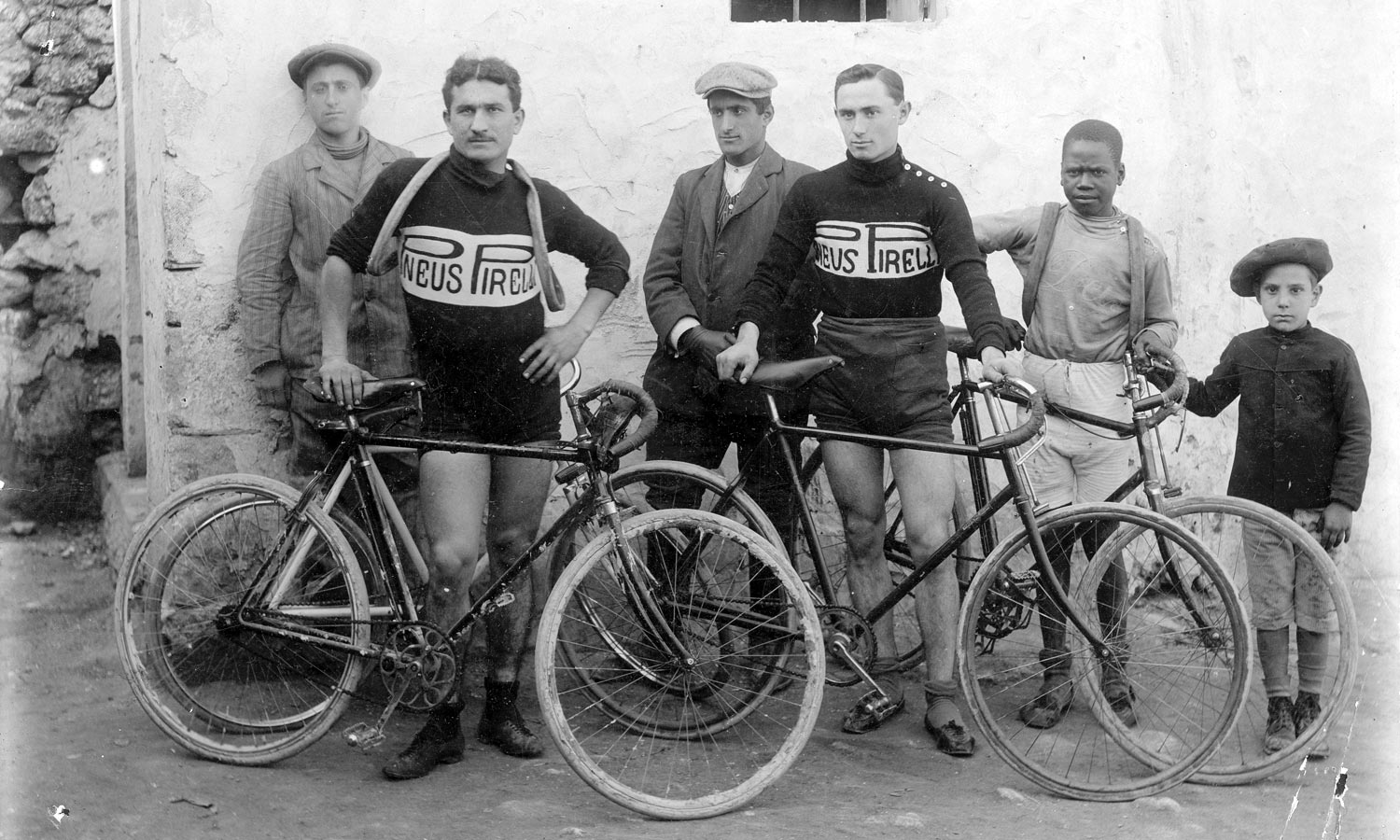 Pirelli’s first tire for bikes 150 years ago was already an Italian-made bicycle tire, after all.

The anniversary gold edition P Zero Race tire made in Italy is functionally the same as the prior model updated with improved lightweight, low rolling-resistance construction last spring. The 150° tires get the latest SmartEvo rubber & 120tpi casing and are available in 26mm & 28mm widths, designed for 19mm internal rims, at claimed weights of 205g & 225g, respectively. 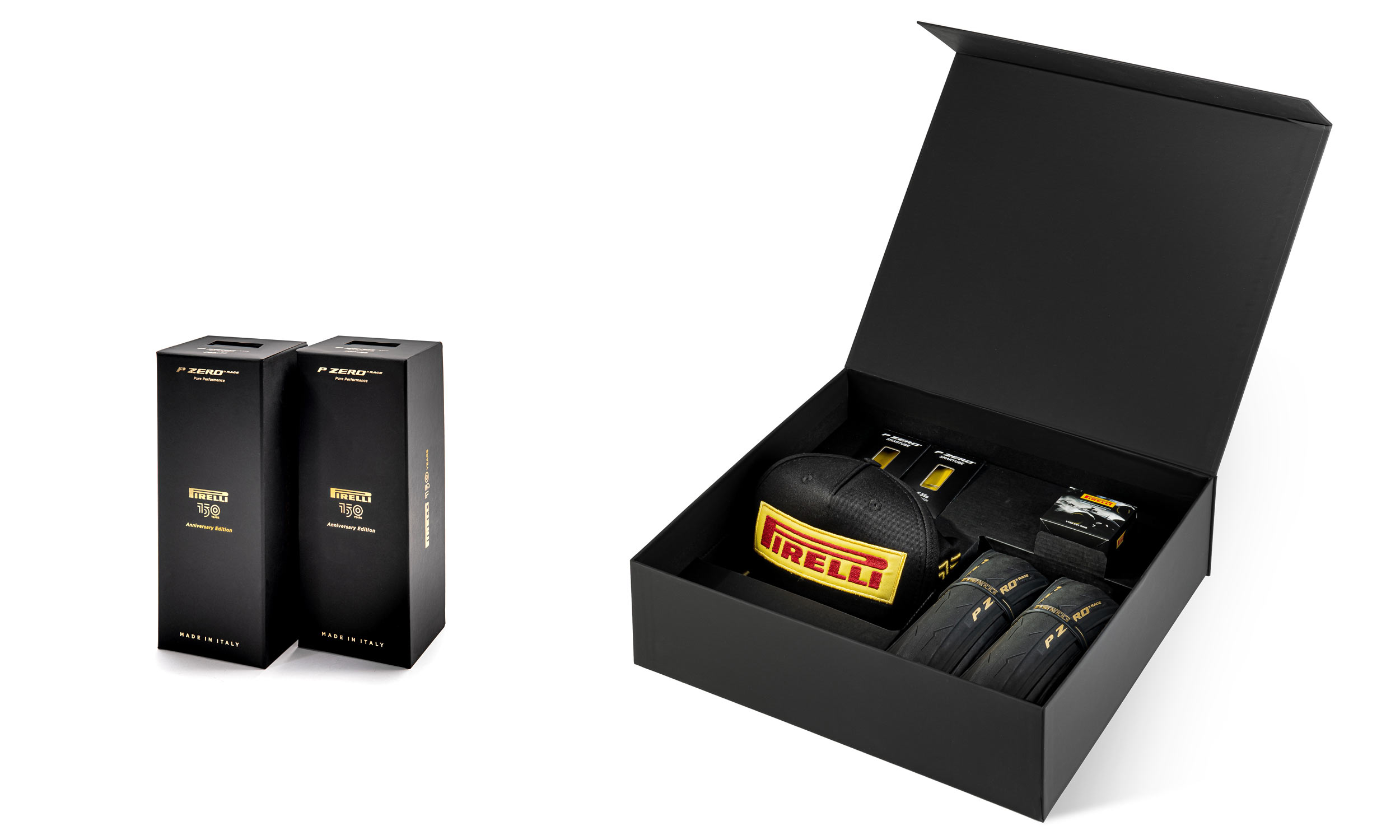 They are limited, just not ultra-limited. Only 1872 individual tires have been manufactured, a number equal to the year Pirelli was founded.

Those Pirelli P Zero Race SL tubulars are even more impossible to find than Continental Competition Pro LTDs. Has Pirelli actually released any into the market after announcing them almost a year ago now?

Hi, you can find it here. https://basecamp-shop.com/en/product/pirelli-p-zero-race-150-years-anniversary-edition-tyre
It’s a bulgarian shop, but I have received in a week.