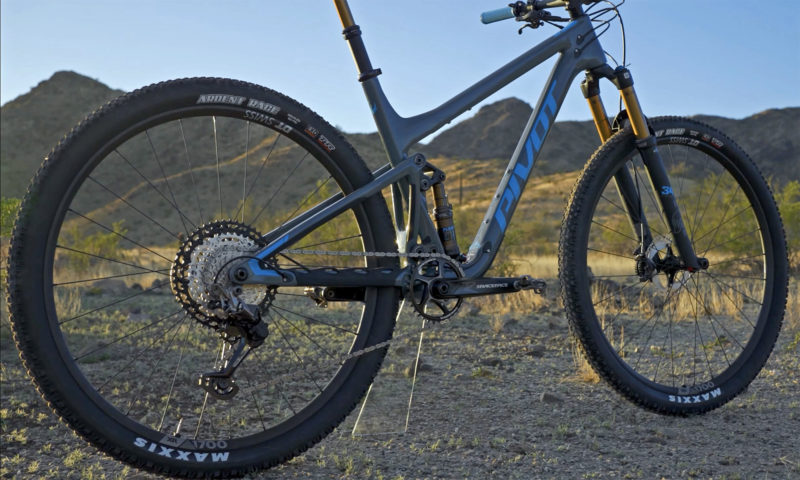 Pivot has updated their popular Mach 4 SL cross country bike with a new carbon rear triangle and a new look for 2022. The update isn’t going to save you weight or make you ride faster… instead, the subtle v2 update is more about future-proofing a lightweight carbon XC bike that we said left us “wanting for nothing” when it debuted a few years back…

So what’s new? Wait, is it really just a new derailleur hanger?

Yes, the only thing new on the Mach 4 SL v2 is the switch to the UDH standard. SRAM’s Universal Derailleur Hanger concept has been around for a few years now, really hitting the scene a few months after the original Mach 4 SL’s release.

It’s a simple idea, but in a bike industry of diverging standards, we welcome the idea of being able to quickly & easily find a replacement hanger in almost any bike shop when you break yours. And of course, it works with any derailleur. 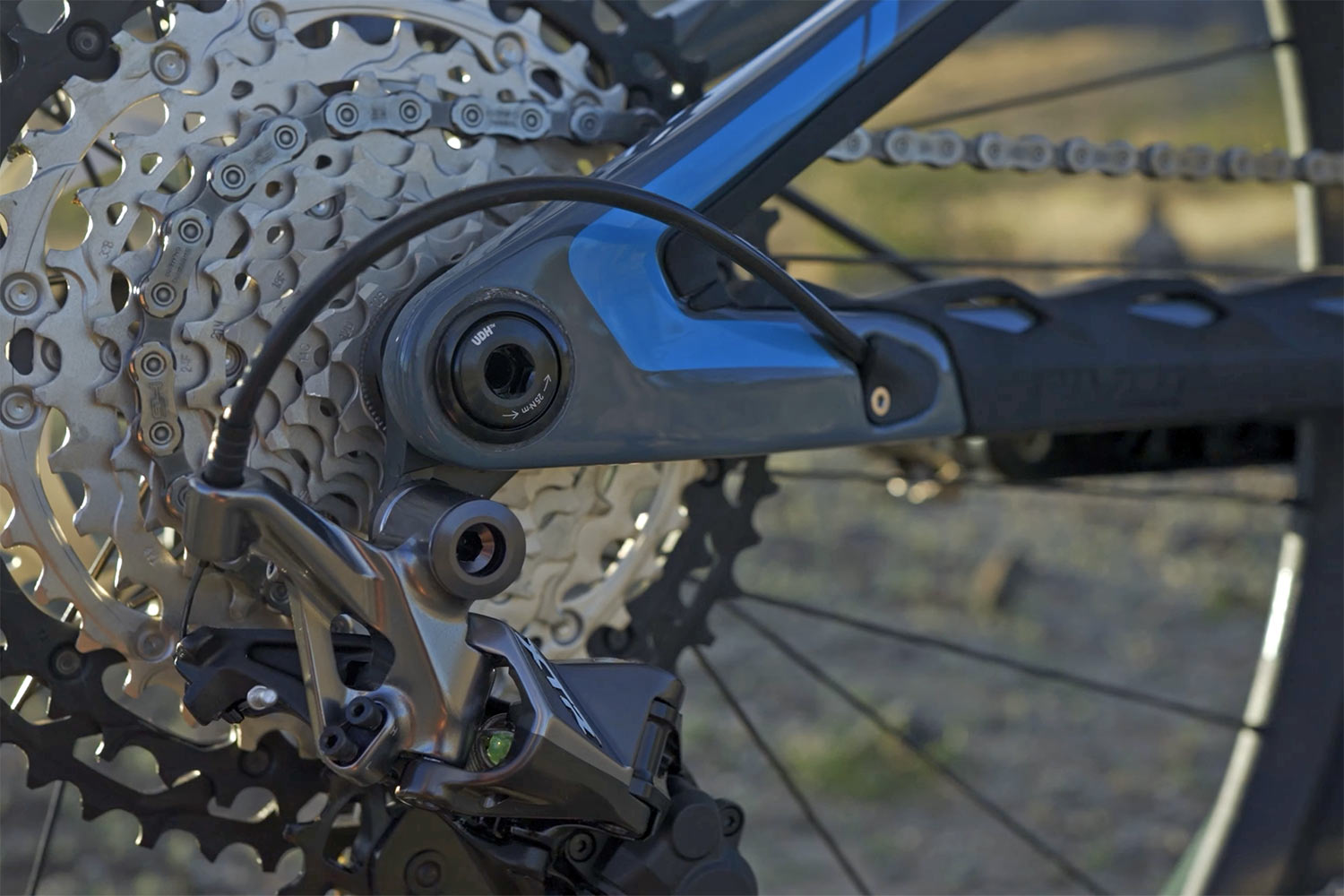 Pivot boss & bike designer Chris Cocalis thought it was a great idea too. And even though the Mach 4 SL wasn’t due for a complete overhaul yet, he says their development process is “never letting up. Relevant updates like the Mach 4 SL’s UDH-compatible rear triangle are evidence of our belief that no effort is too small if it improves the rider’s overall experience.” 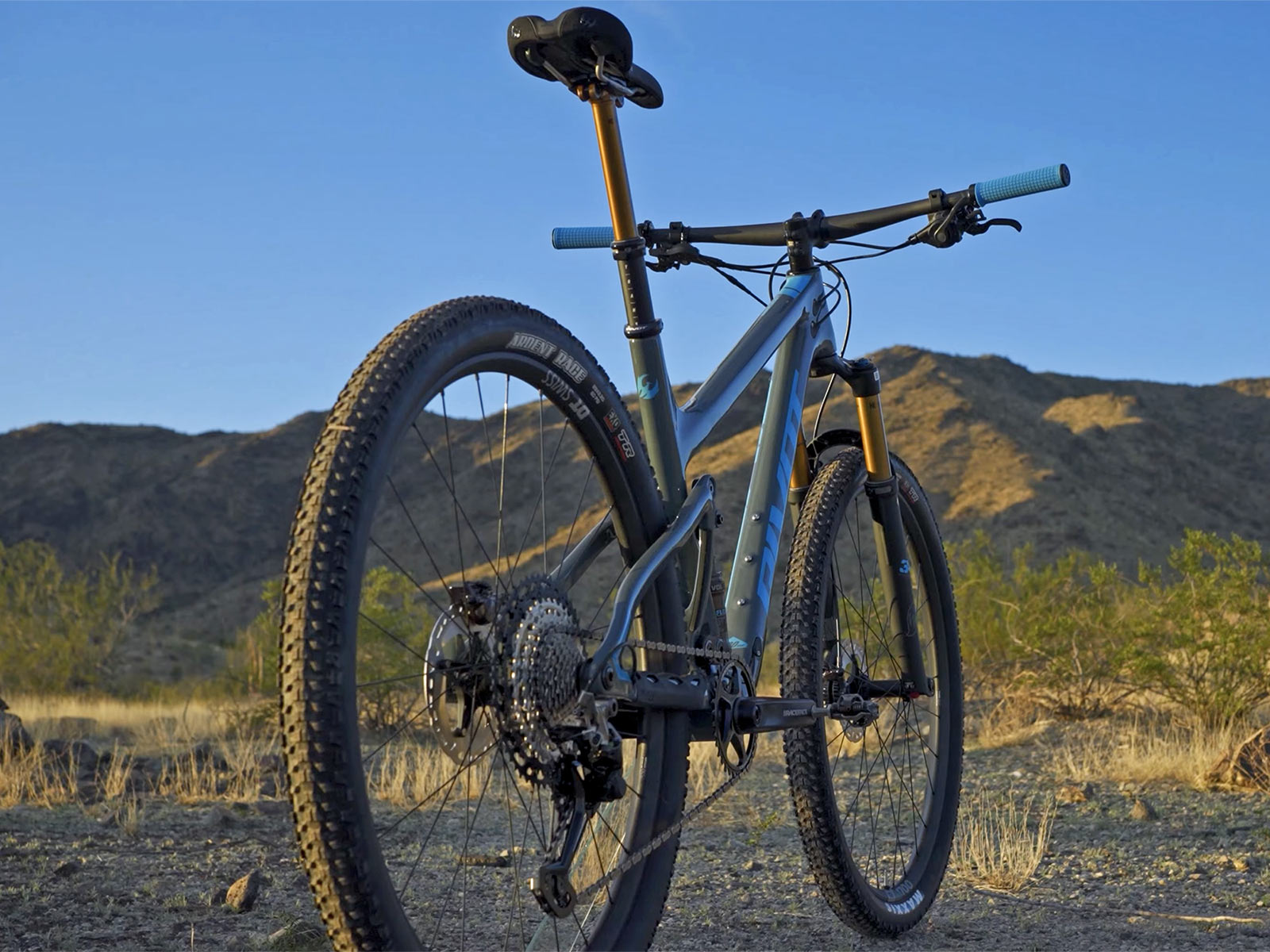 Read our original bike launch story, and Tyler’s First Impressions Review after racing it out west. 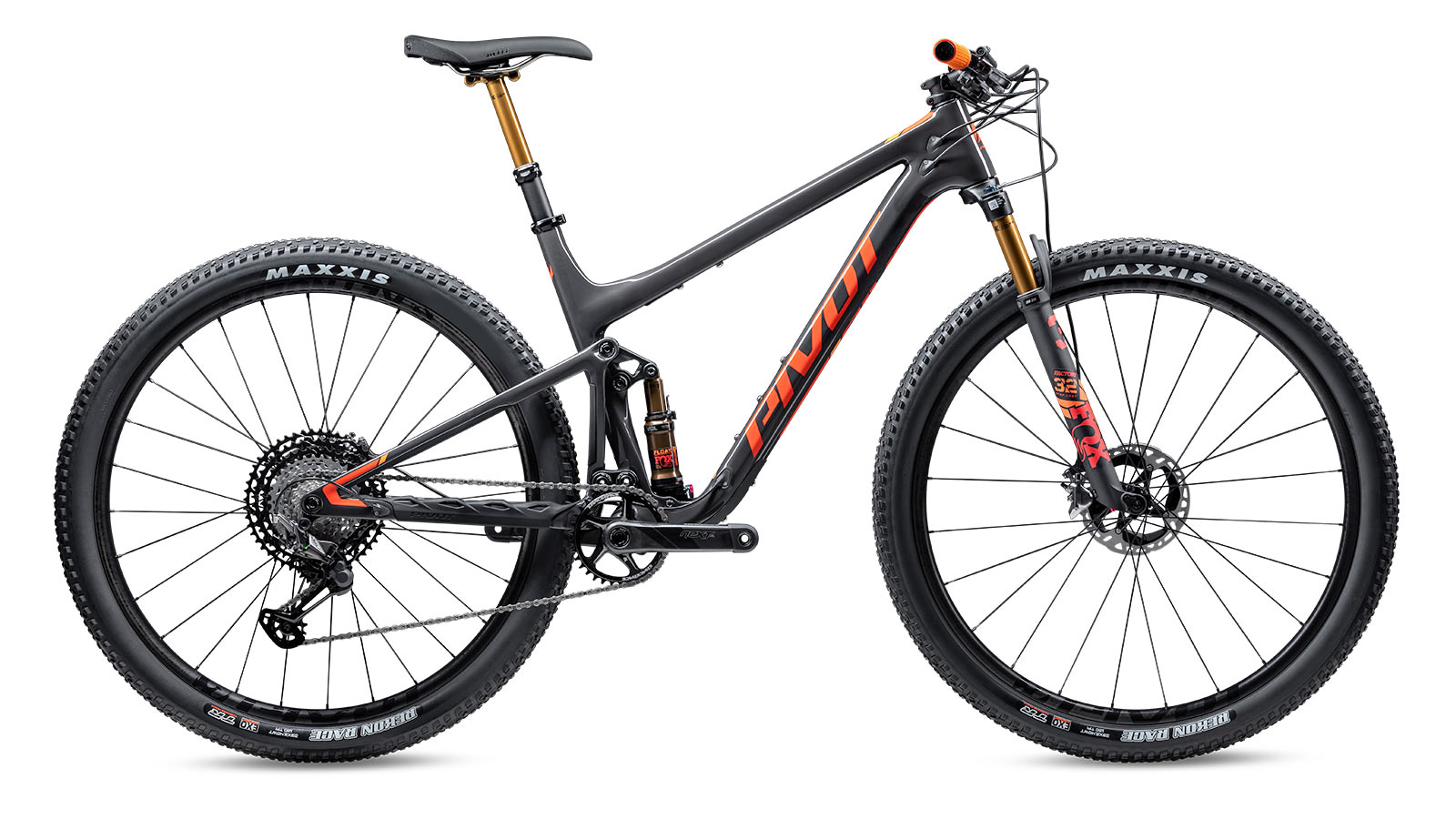 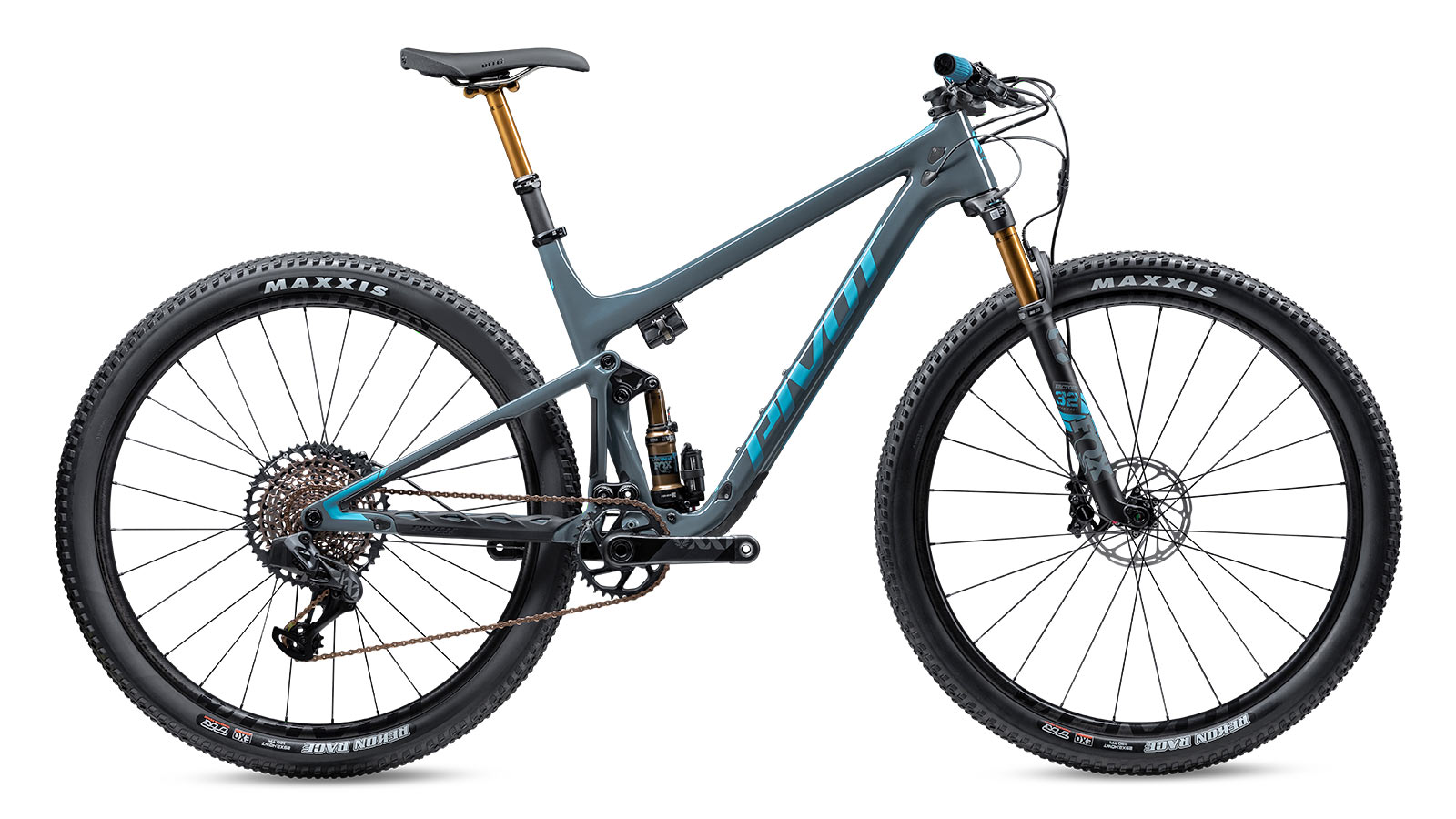 @Chris Cocalis please bring back the Racer-X design. The shock on the seat tube of the Mach 4 is a deal breaker for Marathon riding because we need the extra water bottle position on the seat tube. Also the DW link system is to complicated of a suspension system for 4″ travel bike given the fact that Cannondale, Specialized, and Canyon have dropped the Horest Link on their XC bikes to save weight and simplify the system.

And the all ride like pogo sticks, DW or vpp style suspension is so efficient, no reliance on shock lockouts, the extra water bottle missing is a shame though

I have owned a 22# anthem pro & a 22# scalpel. In the 100mm travel range I will take the flex bar over a dw link (maestro) any day of the week when you jump on the pedals the difference in accretion is very noticeable
You may be asking yourself the shock was not set up properly I do a lot of detailed testing with my ShockWiz.

we cant ride with only 1 water bottle in israel..

I agree. One bottle inside the triangle is a deal breaker for me.

Awesome colors! Loved this bike when I had it! My only complaint was the PF BB. Please go threaded!