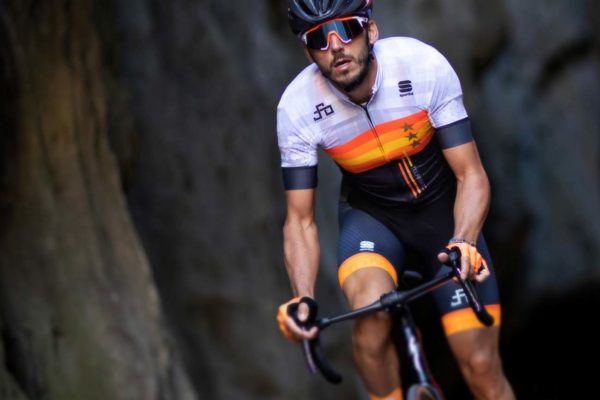 A new pro road season is already starting down under. And beyond just those following race results, it also means new kit for several teams. Rapha is one of the first to tease new kit ahead of the Tour Down Under, returning to the men’s peloton via EF Education First. Along the same lines, 3x world champ Sagan hasn’t yet lined up in his Slovak champ kit, instead tooling around in his own Peter Sagan Line. While 2015 women’s world champ isn’t racing too soon, Lizzie has designed two signature winter lines to keep you warm, riding in style… 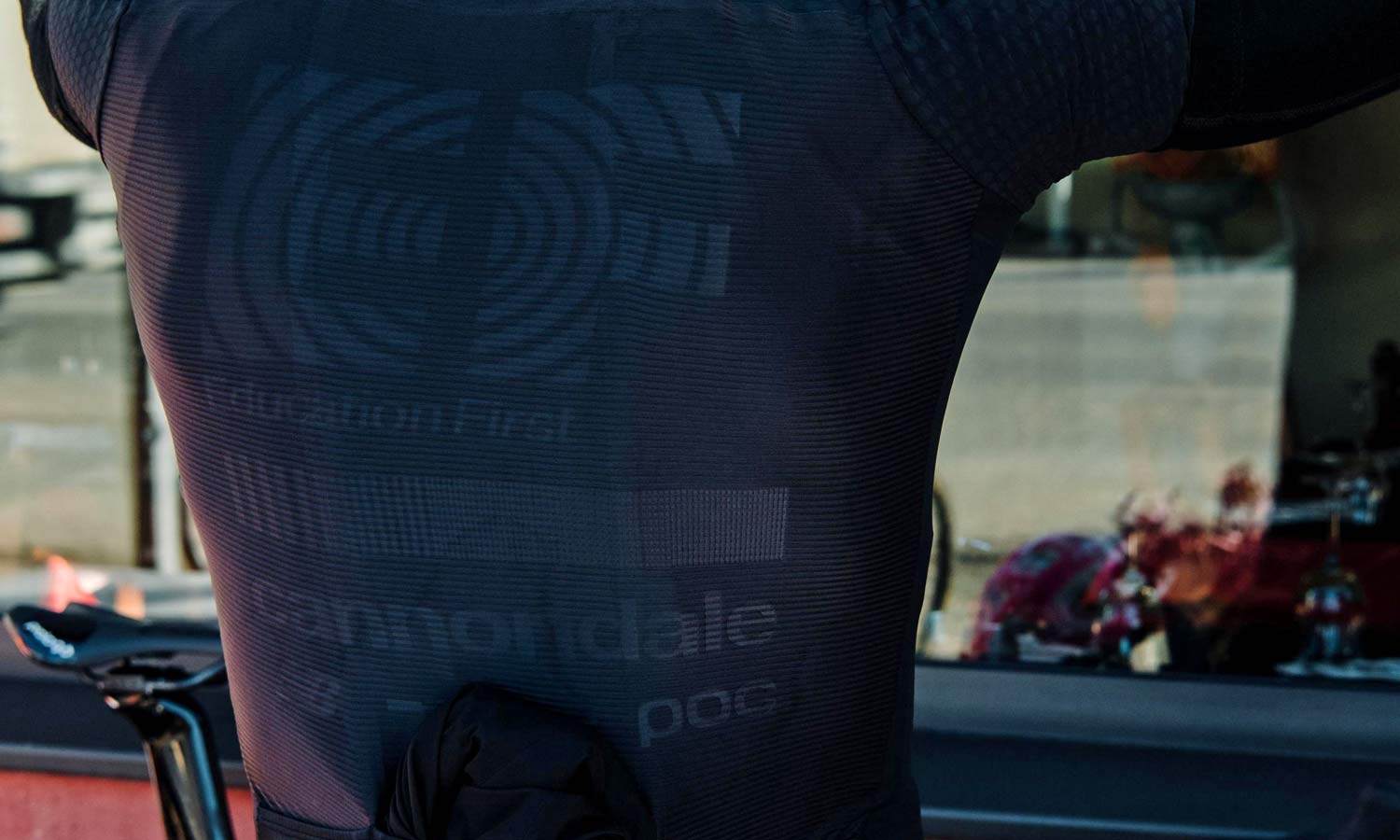 EF Education First pro cycling rolled out this past weekend in a new Rapha Blackout kit for the Australian & New Zealand Road National Championships. The all black kit is meant to keep the official team kit under wraps until next week’s TDU in Adelaide. While some pro replica kit can be overly flashy, the ultra limited edition Rapha EF Blackout is a much more subdued way for fans to be part of the in-crowd. 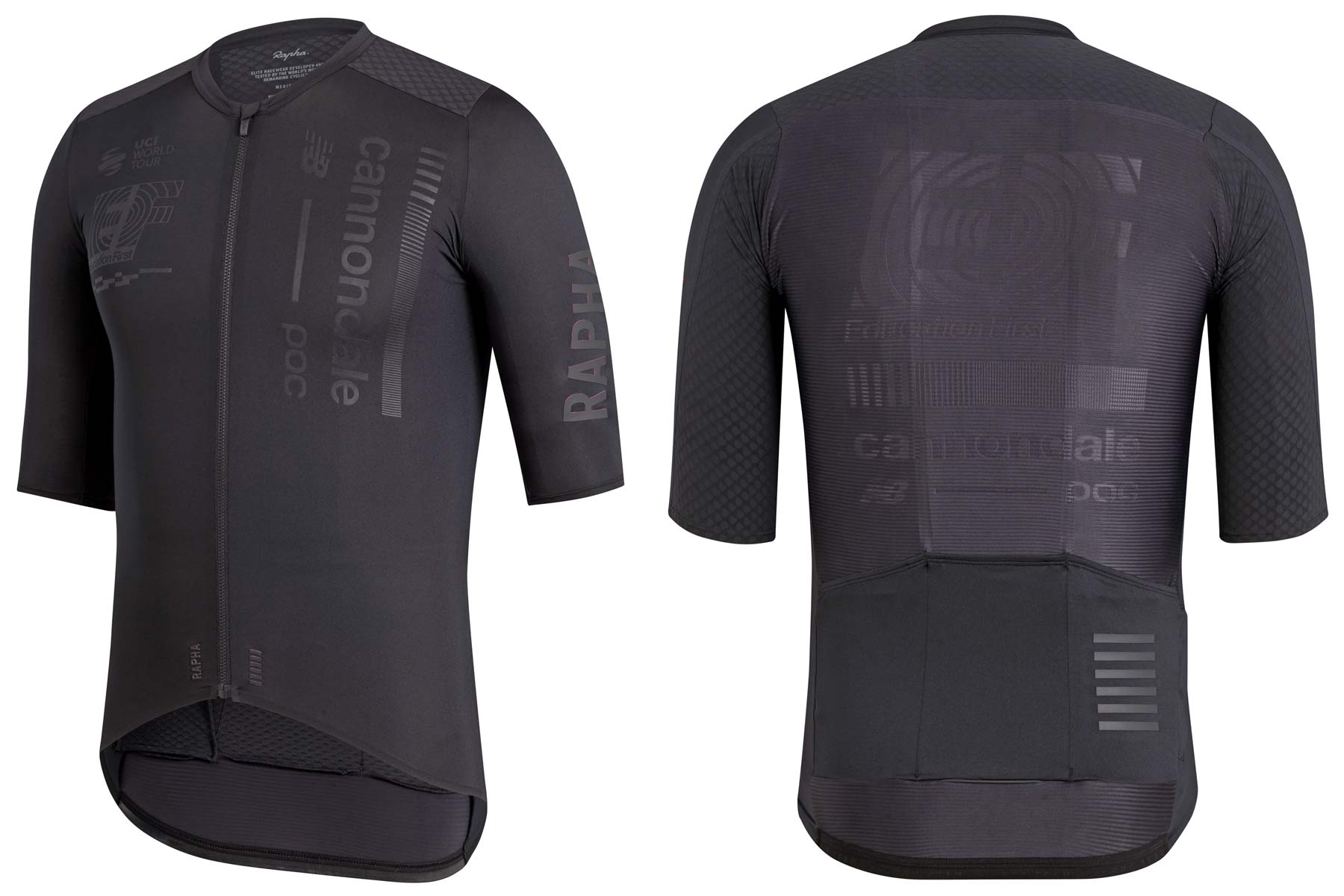 Update: It seems the 175€ EF Blackout aero jersey is already sold out, so you’ll likely have to wait til Saturday when the regular kit is debuted. Although, Rapha has hinted that you can express interest on their website & will be notified if Blackout kit is made available again. 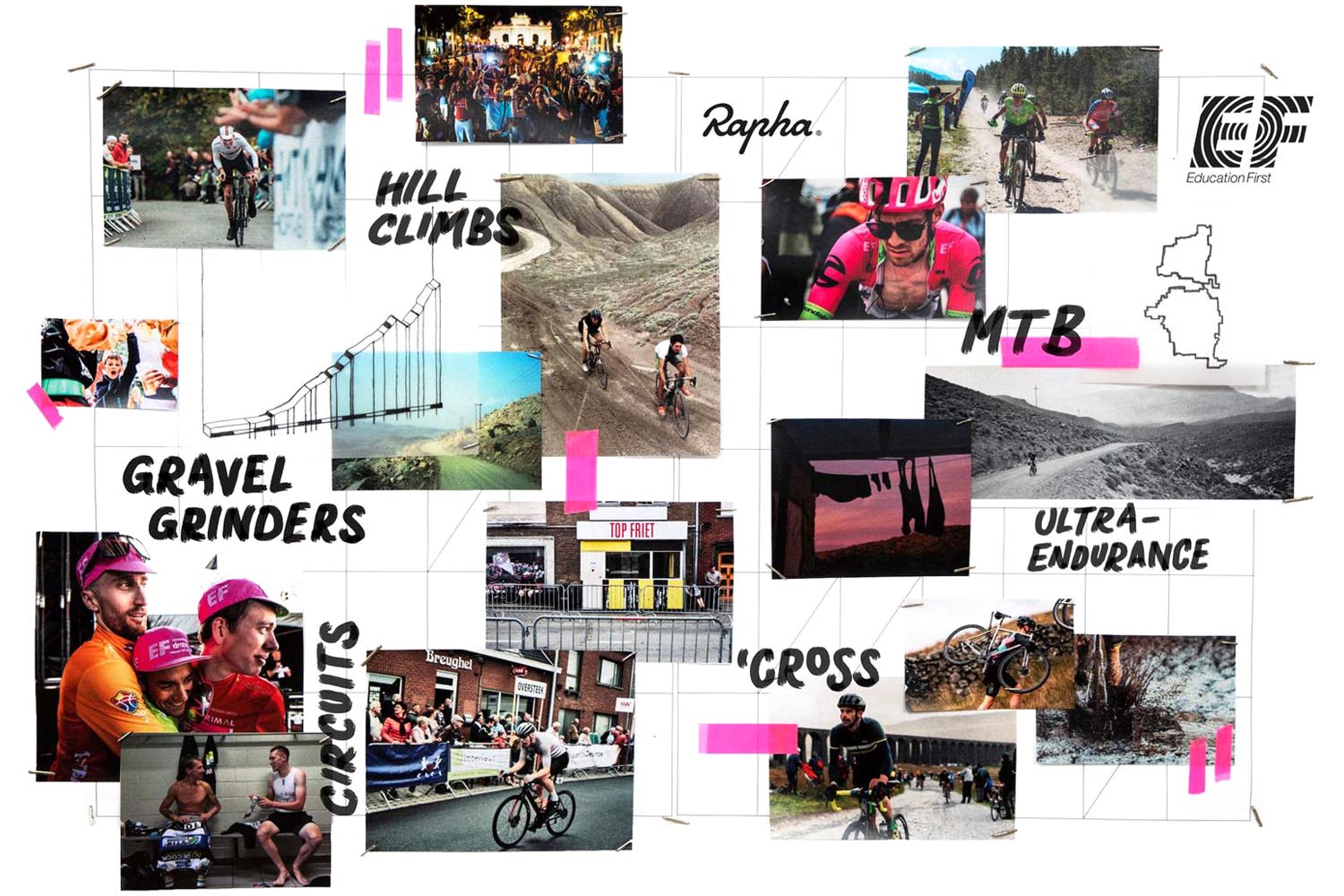 As for plans for the rest of the kit, Rapha claims the “new EF Education First Pro Cycling kit for 2019 is designed to disrupt”. What that means for pro team kit is unclear, other than perhaps trying to stand out in a relatively uniform peloton. But EF Education First pro riders also plan to mix up their racing a bit as well. Besides the World Tour calendar, they are set to ride the Dirty Kanza, Leadville Trail 100, Three Peaks, Taiwan KOM, among other alternative events. And Rapha has promised to cover it all from behind the scenes, so we can all get a more personal, entertaining, and inside look at professional cycling.

Ex-world champ Lizzie Deignan (née Armistead) took just a few months off last year as she became a new mom. But with her sights set on returning to racing this season to line up for her home Road Worlds on British soil, it’s now training time.

Before making the jump to her new Trek-Segafredo team, she worked with long-time clothing sponsor Santini to create the Lizzie x Santini winter riding collection. There are two kit designs actually – the more colorful patterned Coral & dark subdued Passo, both in three different color schemes. Both include technical jackets, long sleeve jerseys, and bib tights designed to keep you warm and dry through your winter base training.

Sportful Peter Sagan Line clothing on & off the bike

Designed together with the multiple world champ, the new Sportful Peter Sagan Line includes pro level riding kit like Bodyfit jerseys and classic bibs – but also in a nod to Sagan’s less revert side, a few amusing t-shirts.

Sportful says the Sagan line of riding kit  calls out references to some of his greatest victories – like the three stars for his three consecutive world titles, and a nod to his record six green jersey sprint classification wins at the Tour. 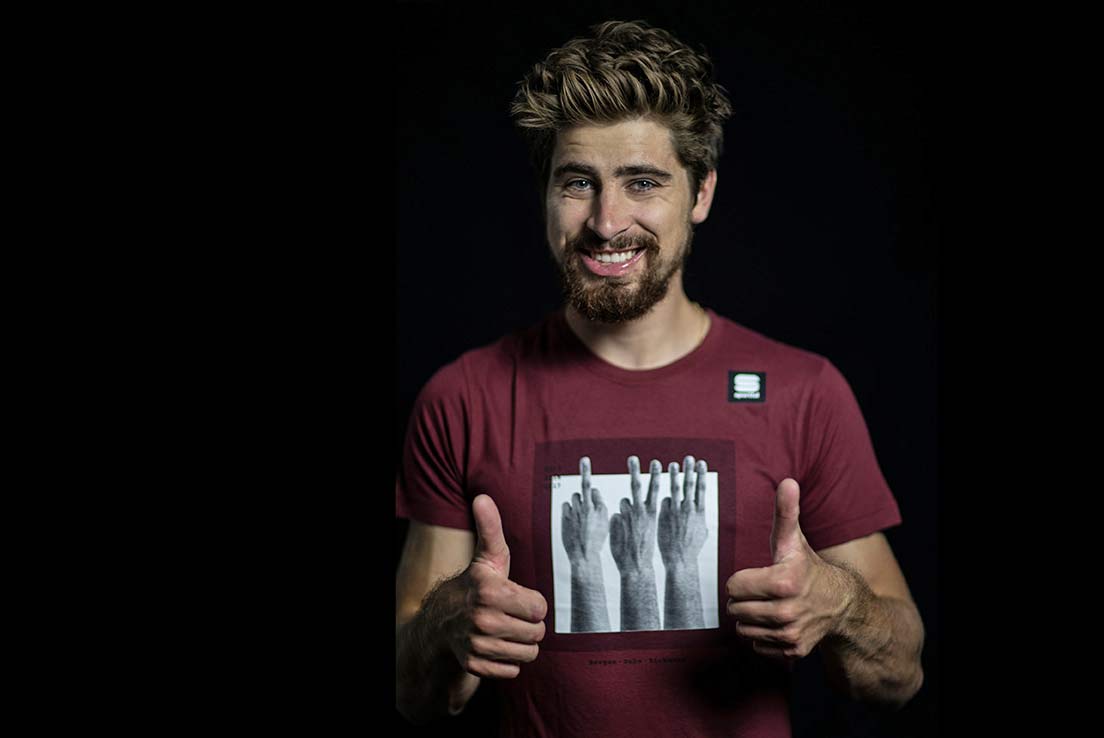