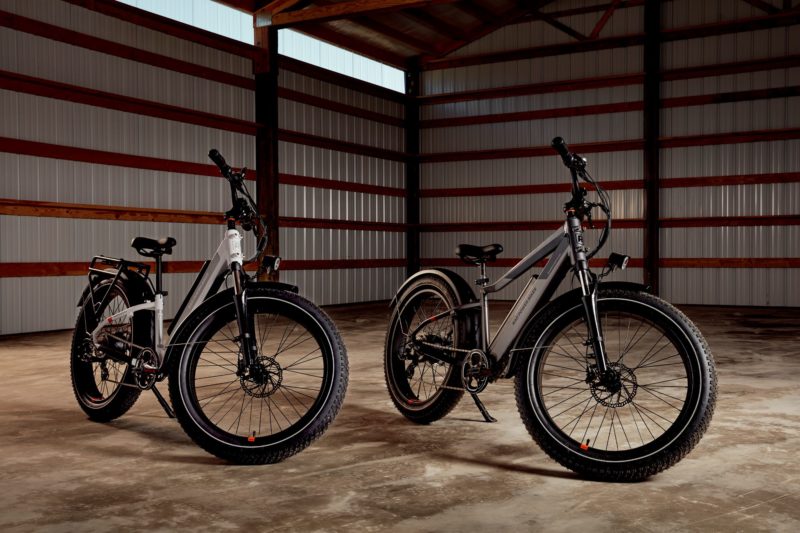 In an update of its flagship ebike, Seattle’s Rad Power Bikes unveiled the new RadRover 6 Plus today. The new entry gets a solid update, from increased hill-climbing capability with a re-tuned 750W motor to a step-through frame option. The head unit interface, designed for easier operation, is also brand new.

“Rad Power Bikes is on a mission to radically challenge the ebike status quo,” said Redwood Stephens, Chief Product Officer at Rad Power Bikes. “Over the last seven years we have made incremental improvements, but this is the first top-to-bottom redesign. The end result is a completely next-level riding experience that screams, ‘I am an electric bike and proud of it’.” 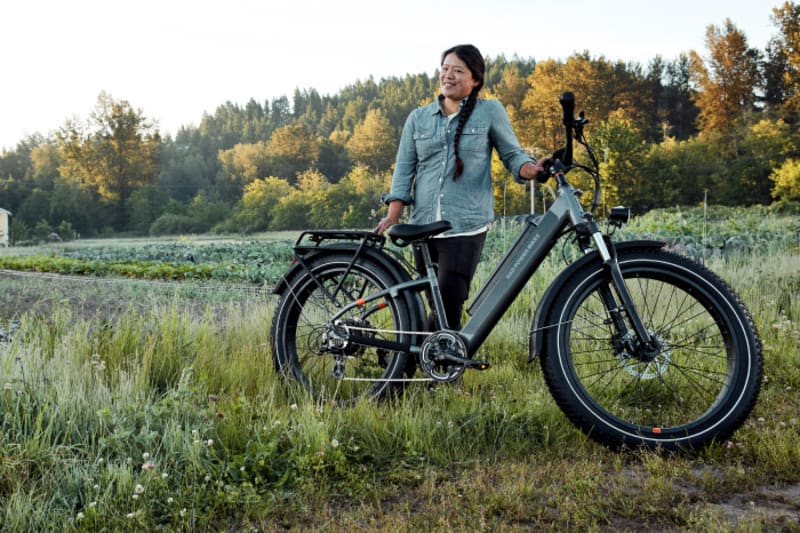 Here’s what to expect from the brand new RadRover 6 Plus.

The 6 Plus builds on the success of the company’s flagship fat tire series. The series has a reputation that links quality with affordability, with users typically reporting easygoing rides.

Rad Power ratchets up performance on the new ebike, with hydraulic disc brakes and an upgraded hub motor that climbs hills 25 percent faster than the previous RadRover 5. Through re-engineering the 750W motor, the brand also promises peppier acceleration. 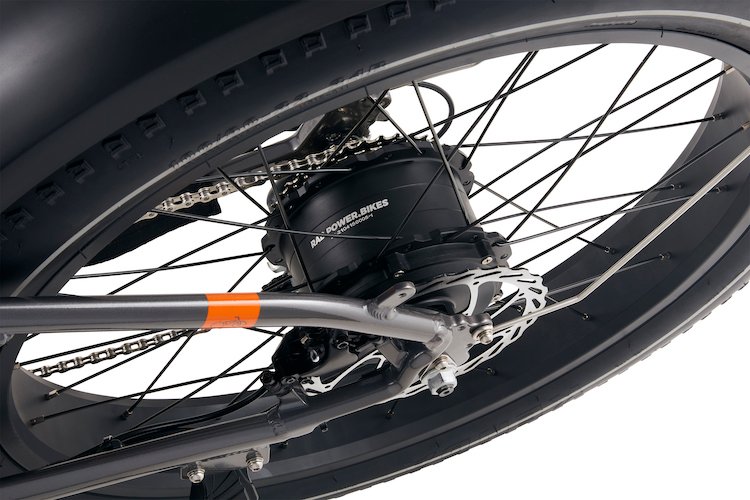 The 6 Plus is the company’s first ebike to feature hydraulic disc brakes, which should give it an edge in stopping power over the previous mechanical setup. And it adds resiliency to the system with “ceramic” brake pads. 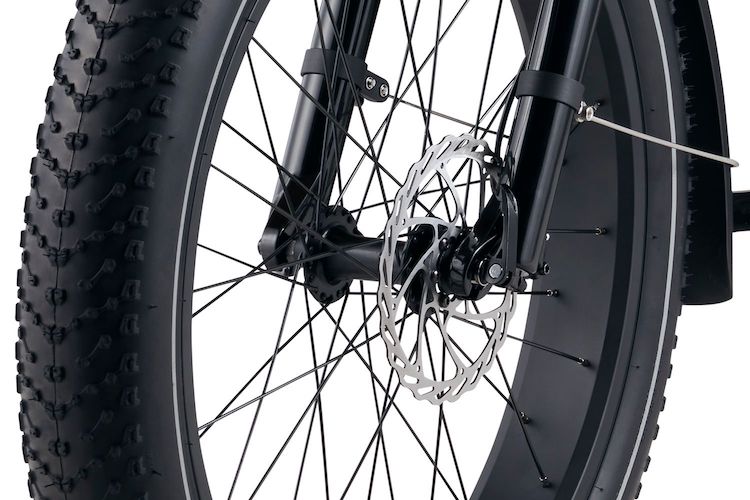 Rad Power paints its new bike as a versatile workhorse:  “Whether you’re commuting to work, hauling groceries, or headed on a weekend adventure, the RadRover 6 Plus is your durable, rugged, comfortable and—most importantly fun—everyday ebike.” said founder and CEO Mike Radenbaugh. 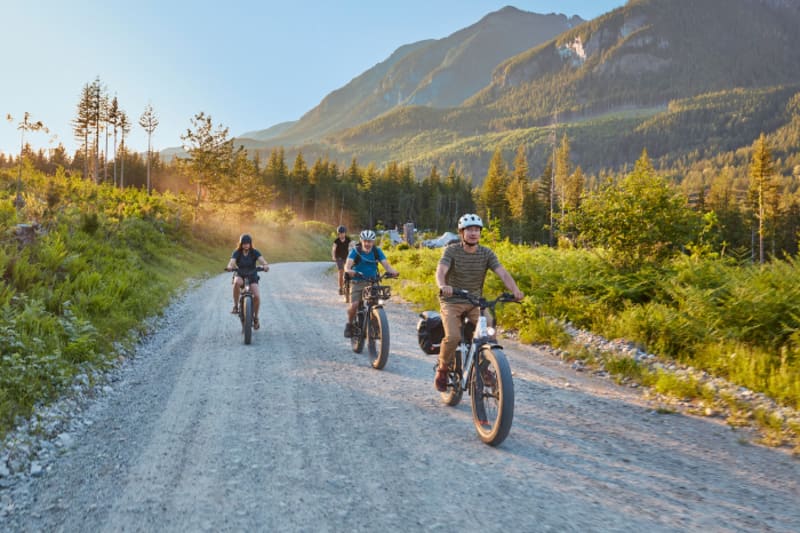 To broaden the 6 Plus’s user utility, the company builds it in step-through and step-over frame styles, updates the user interface, and introduces a few new accessories.

The step-through frame differentiates the ebike from its own predecessors, but not necessarily the field. However, it does expand possible ridership by increasing accessibility. The step-through frame makes it easier for a wider range of people to get on. Also, the new lower-profile battery design keeps the battery out of the way and eases its removal and replacement. 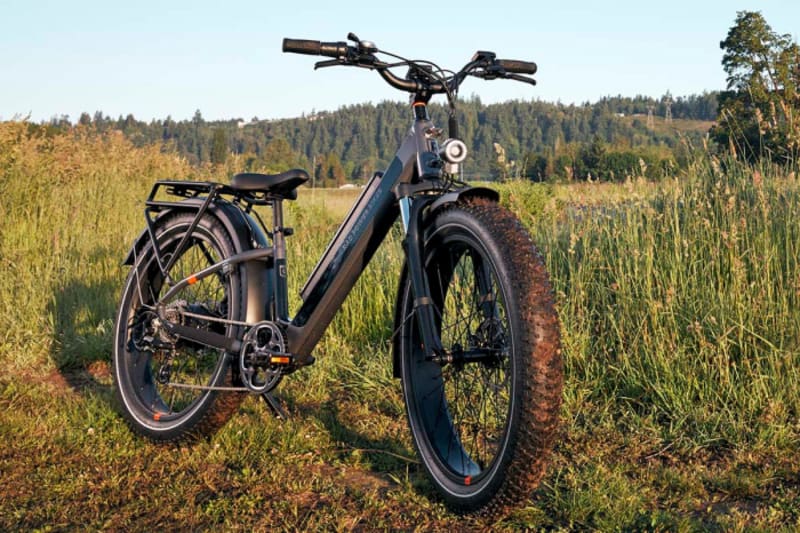 Finally, the company expands its “ecosystem” of accessories for the Plus 6. New accessories designed to increase commuter utility include a rear rack, battery terminal cover and case, and a USB Charger. 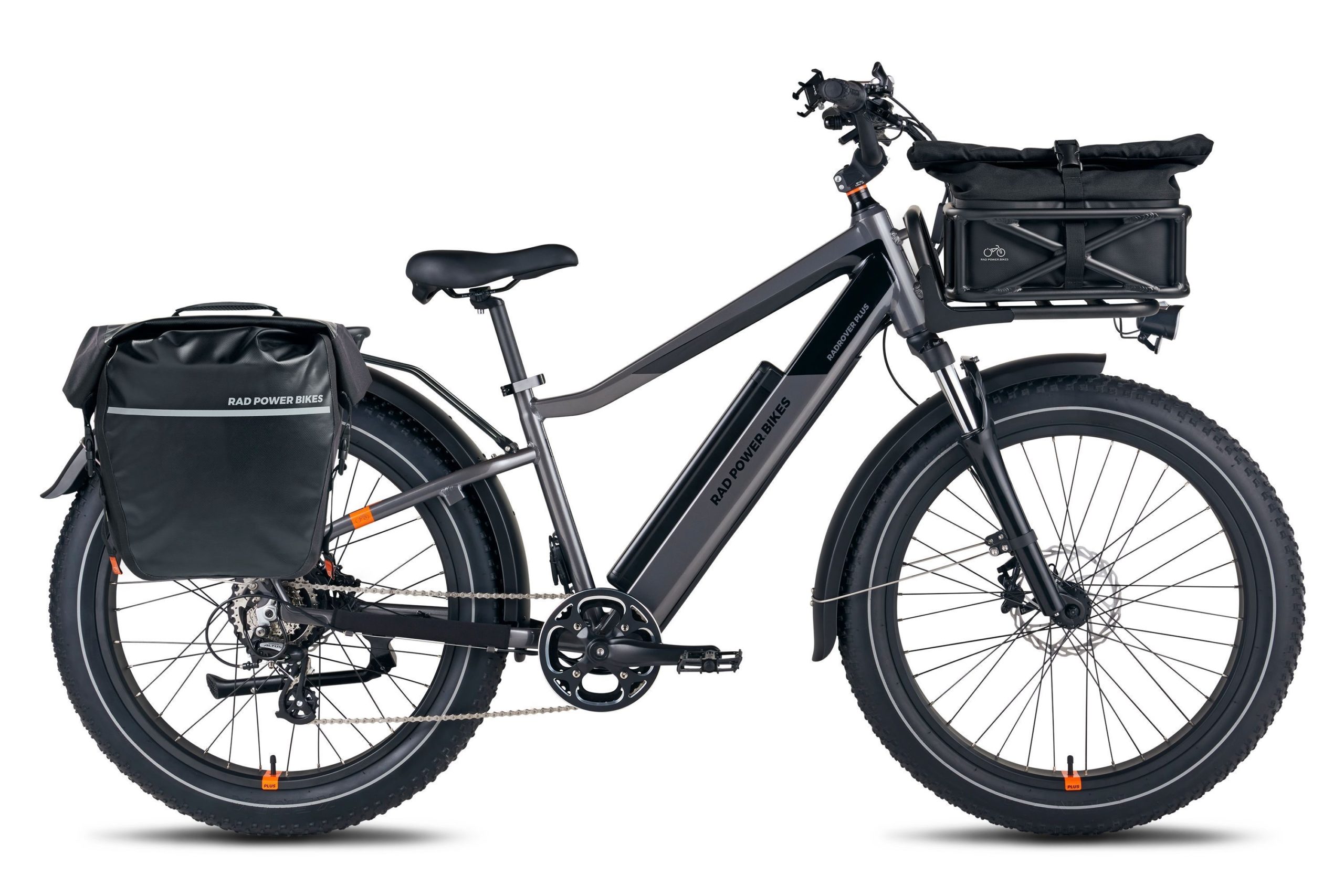 Rad Power launches the redesigned RadRover 6 Plus today at MSRP US $2000, CA $2400. It’s available now on preorder, with delivery estimated by September 30. Check out Rad Power’s range of ebikes, including the brand new 6 Plus, here.

So what does this “new” 750W motor peak at? Is it indeed a 750W nominal motor? I ask because in the past it is widely know that Rad used false advertising when they claimed a 750W motor which was in fact a 500W nominal motor that peaked @ 743W.

Gotta be new and improved to justify a new, higher price. Seems like marketing covering for the 300 dollar price jump to 2k, no doubt related to higher production and logistical costs. Hard to raise the price on a current model, easier to make a “new” version at the next higher price point. Drop the seat stays, change the color, make a new 750w motor more powerful than your last 750w motor, but also don’t since thats the US limit.

Having worked on dozens of Rad Powers at my shop, I can say they are nearly without exception one of the most unpleasant brand name e bikes to work on. Consistently poorly spec’d, assembled, designed. They must really be throwing money out for marketing because Jesus they are awful

Had a rad runner for 2 years without a problem over 3000 miles same everthing, love it , a 85 year old biker.

Pretty ugly compared to the original Rad Rover, you guys actually need to come up with a double hub motor like Ecell has, sill have my rad that I bought in 2016 and have over 11,000 mi on it but the hub motor is hesitating all the time and stops. I don’t expect the battery to last much longer as they told me it was good for 800 charges, I’m due for another bike.