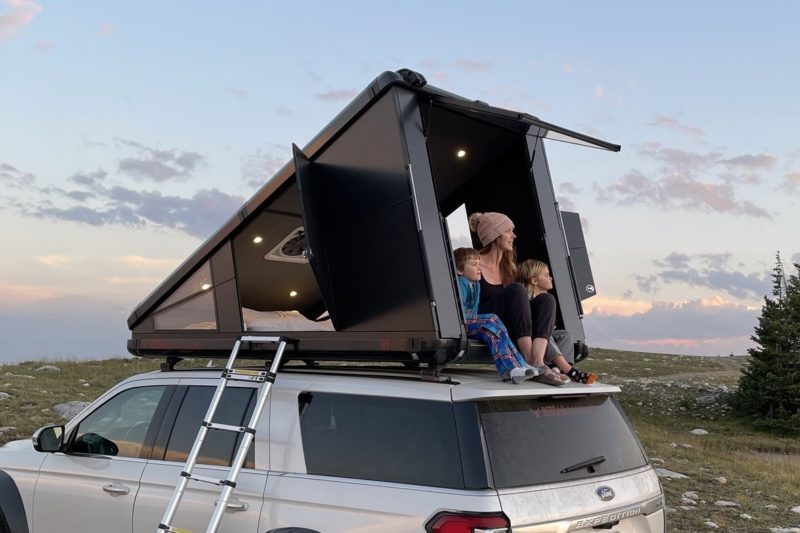 Do you love rooftop camping? Does the idea of sleeping atop your vehicle in a curatively engineered tent make the hair on the back of your neck stand up?

What if I told you Redtail’s rooftop camper (RTC) had more in common with a chalet than a tent?

Contain yourself — literally and figuratively — because that’s exactly what the Redtail Overland RTC is. Among a host of other glamp-ready features, the hard-sided carbon fiber add-on has its own electricity and heat. On top of that, you can crawl into it through your sunroof — no need to venture outdoors in rowdy weather. 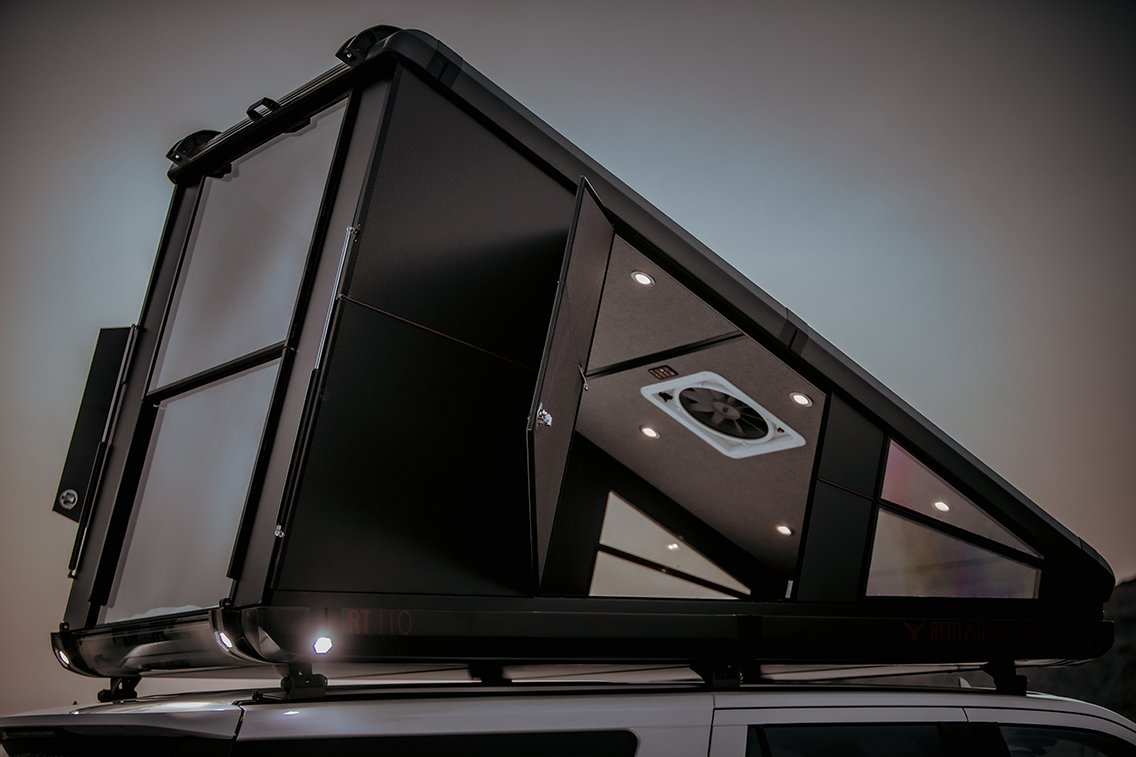 The world’s most kitted-out, capable car top camper doesn’t come cheap. The shell of carbon fiber and machined aluminum starts at $20K. Comprising of lithium batteries, a diesel heater, and its own solar panels, it goes up from there. Three trim packages across two models top out at MSRP $31,500. 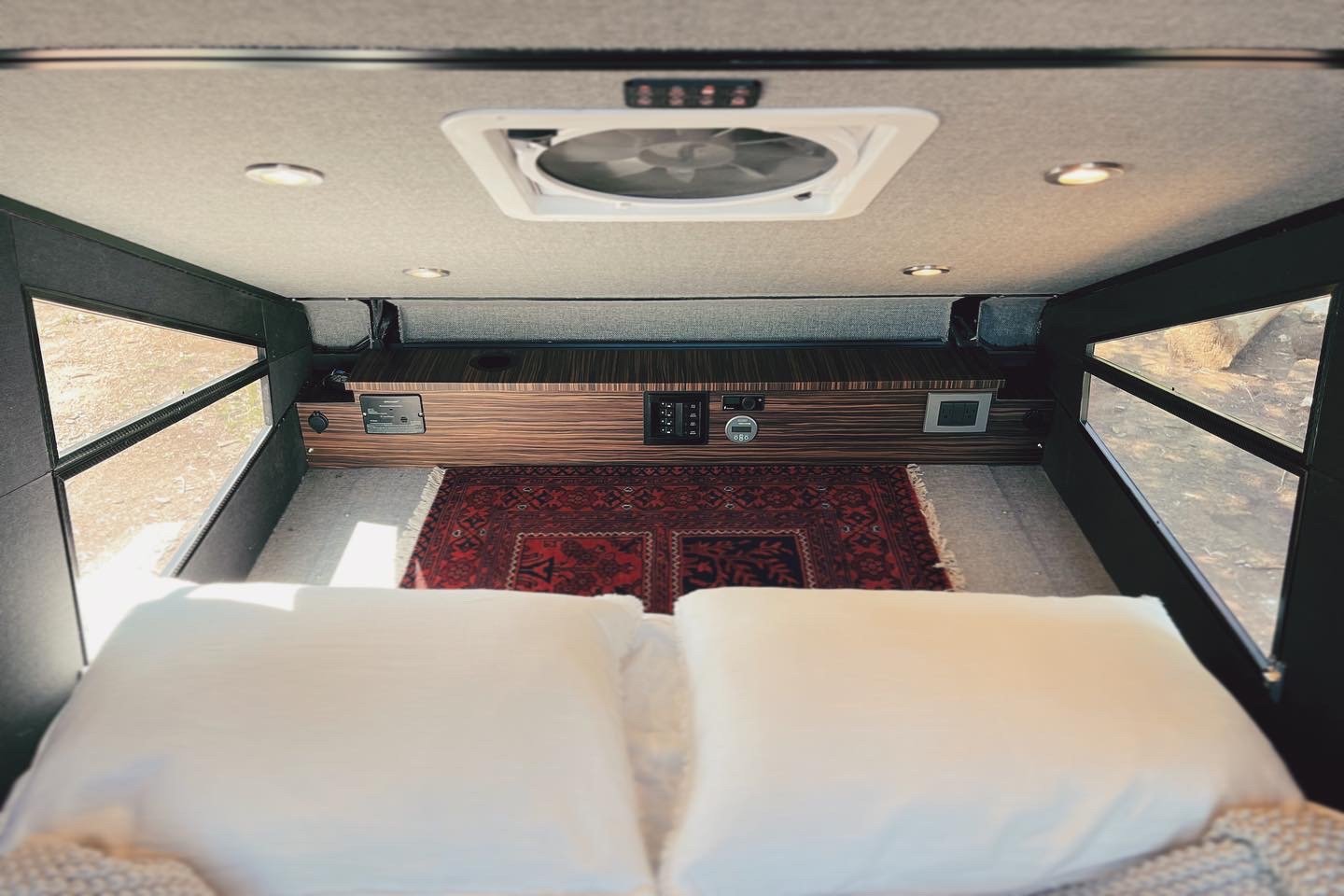 For that cash, you could fund a lot of adventures. But could you still make sleeping on top of your car while doing it look this good?

Nothing about the Redtail Overland overrides the glamping swag imprinted deeply in its DNA. Sure, the hard-sided build makes it easier to fold down than a soft-sided entry (no gathering up material), and it’s still legal in bear country, where tents are forbidden.

But its principal strength is clearly the superlative comfort and class it evokes. With its shiny black carbon fiber and isosceles shape, it looks like a cross between the Mercury space capsules and Darth Vader’s weird meditation chamber inside the Death Star. 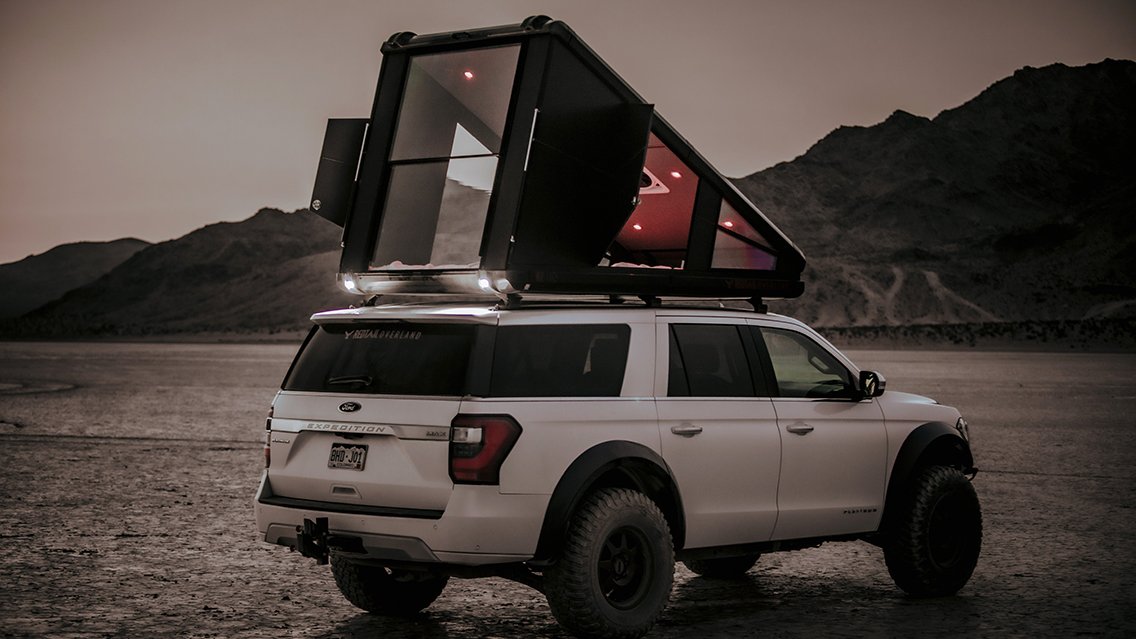 It performs a bit like those things, too — if you like to meditate, you can do it in the Redtail Overland RTC under solar-powered LED lighting, perched on a three-inch mattress, comforted by four-season heating. At the enticingly named “Summit” top trim spec, you can even customize your upholstery. Hell, you don’t even have to go outside your car to get into it. If you have a sunroof (you…do have a sunroof, right?), you can crawl through it into the Redtail Overland RTC via the convenient hatch.

Redtail also lowers the threshold for installation, using a proprietary system that includes its own crossbars and feet, so you don’t have to get a roof rack. And the 270W/380W solar panel arrays (lower power level for the smaller RT90) deliver plenty of power.

This is where it gets complicated. Buying the Redtail Overland RTC is akin to buying a car — as you’d think it might be, at its price. Redtail Overland offers two sizes and three trim levels for the taking.

Crank it up to the top-of-the-line Summit package, “for the adventure icon,” and get a much nicer home than most of the world lives in. All the electricity and heat you could want, the aforementioned choice in upholstery, and an extra battery just in case the late-night Mario Kart session runs long. In the RT90 size, the package costs a robust $29,000. The RT110 version? If you have to ask, you can’t afford it…but it’s a whopping $31,500. 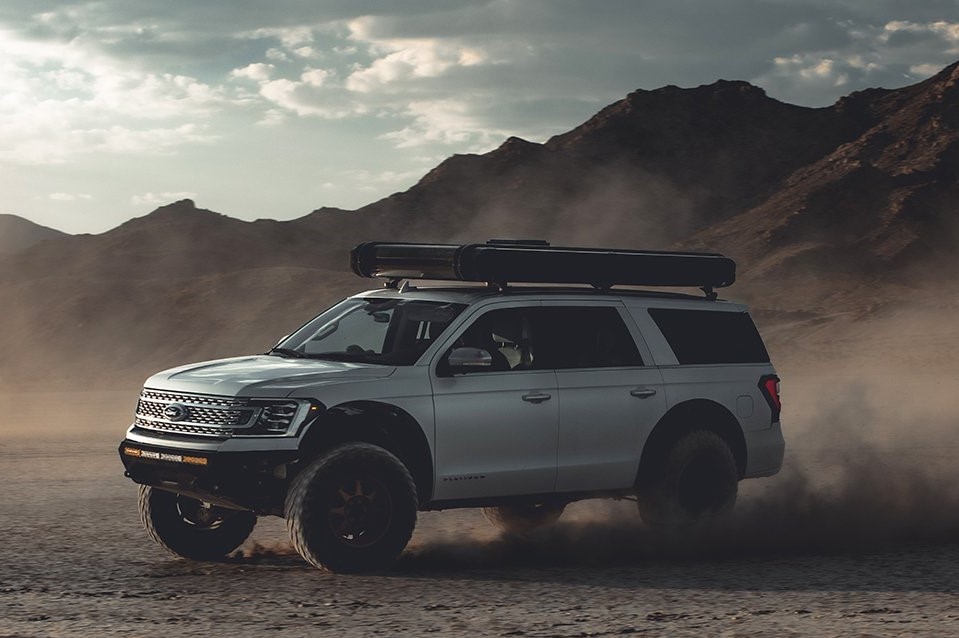 None of that pricing includes the sunroof hatch — that’s an extra $1,500. But if you’re driven to take your rooftop camping to the next level, access superior comfort and amenities, and attain “icon” status among adventurers, go to redtailoverland.com. Your future awaits in the form of a sleek, articulating carbon fiber box.

If you must SUV for your urban cowboy needs, at least get a real van for trips instead of this.

I wish I had the time to go camping, so excuse my lack of understanding, but why wouldn’t I just get a really nice trailer with far more room and amenities? $30k is ridiculous. Is this the Rolls Royce of roof top tents, built only to show off how much money you have to waste.