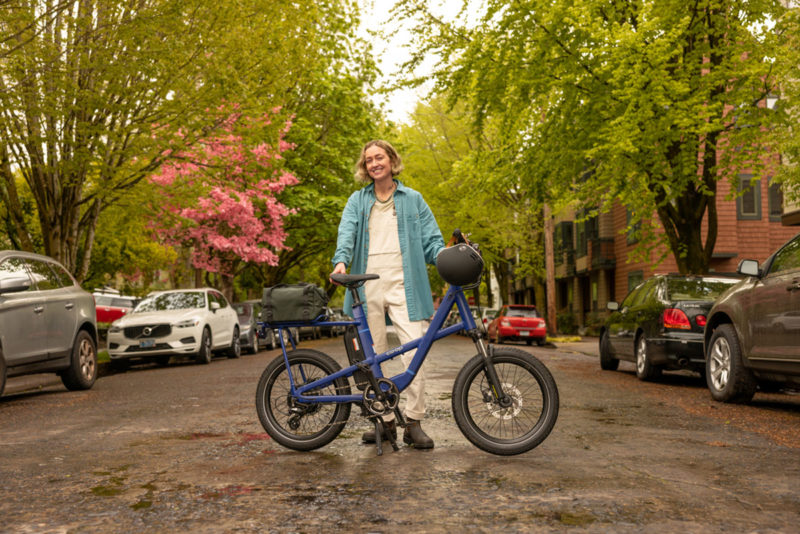 REI Co-op will offer a new line of electric bikes this fall, adding another choice for consumers in the fast-growing market for e-bikes.

The company said its Co-op Cycles Generation bikes represent a new kind of “lifestyle e-bike” and will be available exclusively to REI members until September 1, the company said in its press release. 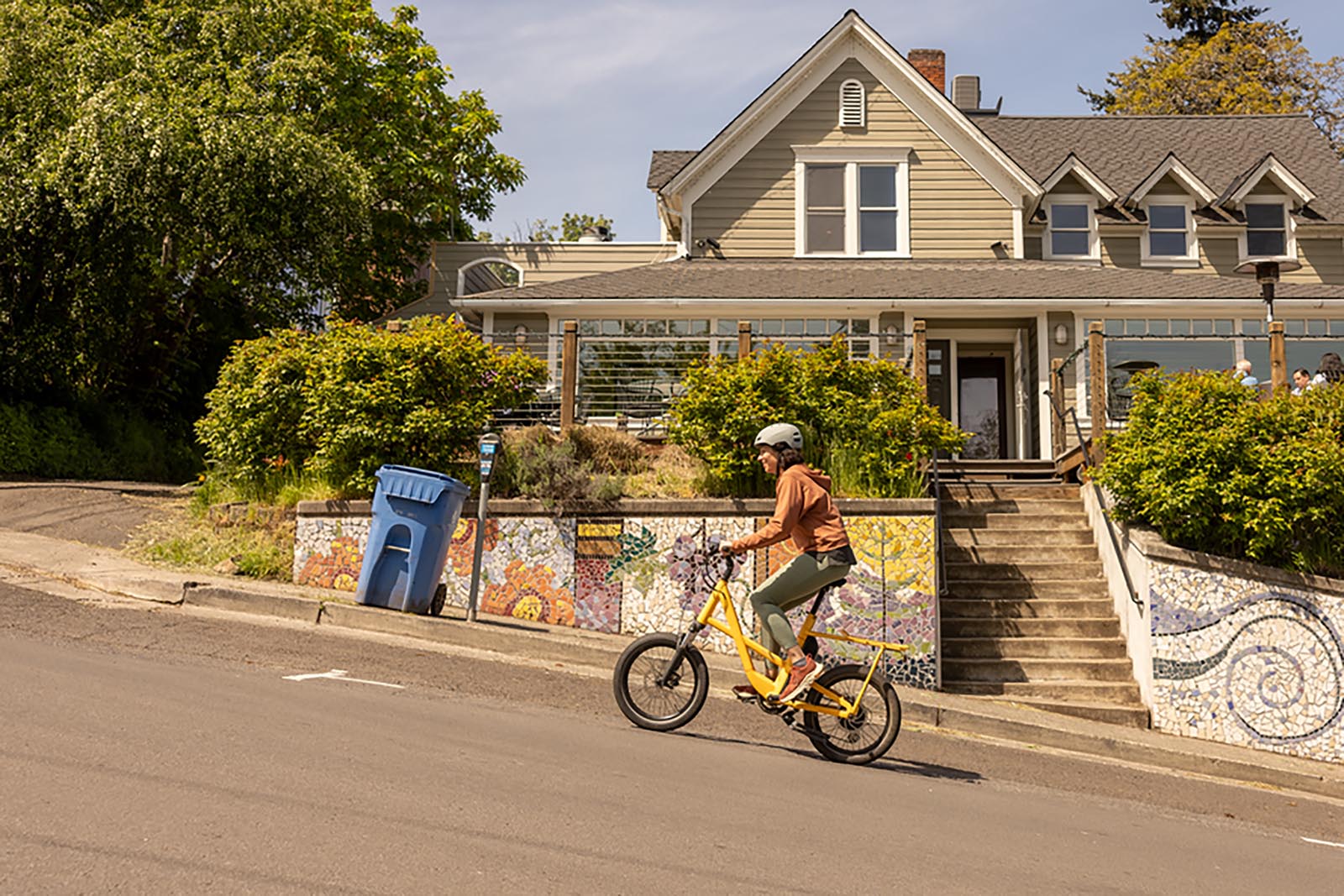 “This e-bike line was designed to help make it easier for people to hop on and go,” Nate Nielsen, REI general manager for cycle, said in the release. “The frames and features give them approachability and versatility, whether you’re a new or seasoned rider, dressed in workout gear or jeans.”

While the pandemic resulted in a boom in bicycle sales in general, no market segment grew as fast as electric bikes. According to market research firm NPD Group, sales of e-bikes rose by 145 percent from 2019 to 2020 — more than double the rate of standard bicycles. In 2020, industry insiders estimated that Americans purchased about half a million e-bikes, The New York Times reported.

REI already had two e-bike models, which it will continue to sell alongside its latest offerings: the e1.1 and e1.2. The new bike line offers greater accessibility to consumers, with a “one-size-fits-most” approach and several new features. Additions include 20-inch wheels, a low-step frame, memory foam saddles for comfortable riding, and front/rear lighting for greater visibility. 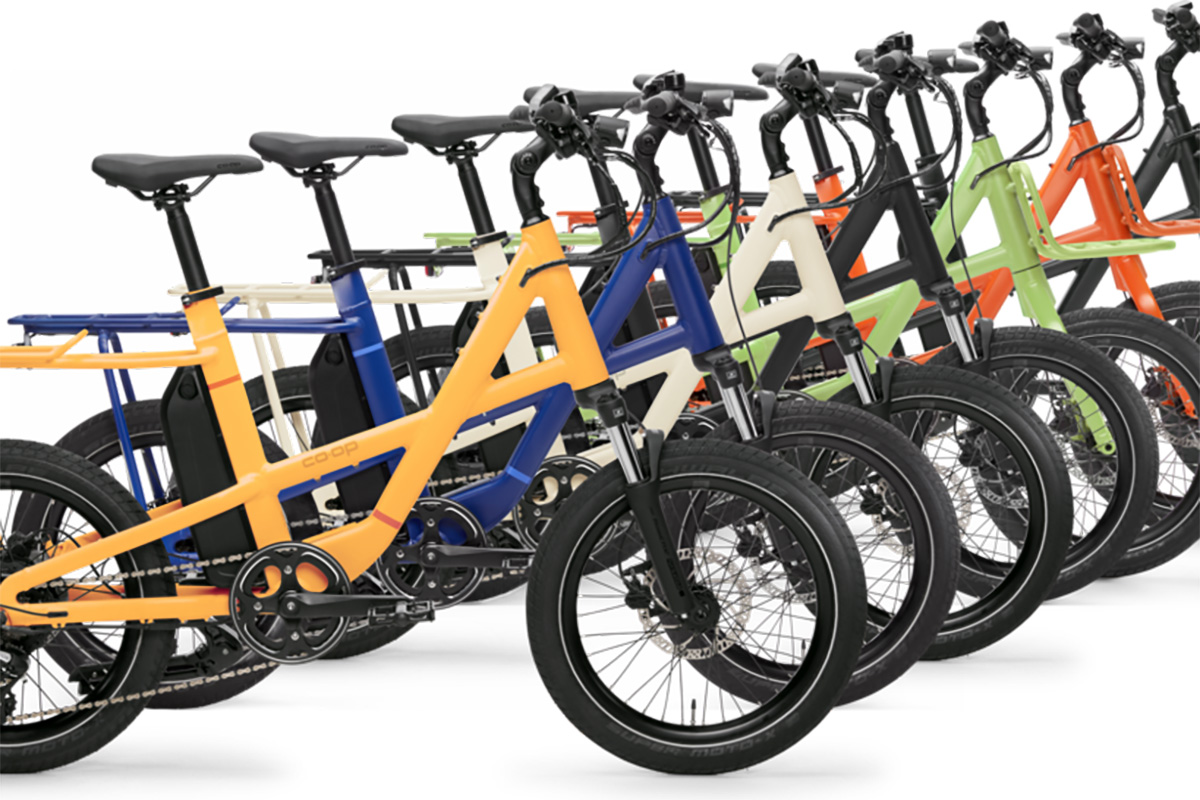 The bike’s design aims at consumers looking for a carless way to make easy trips around the city, whether a trip to the grocery store, a friend’s house, or a quick tour through the park. 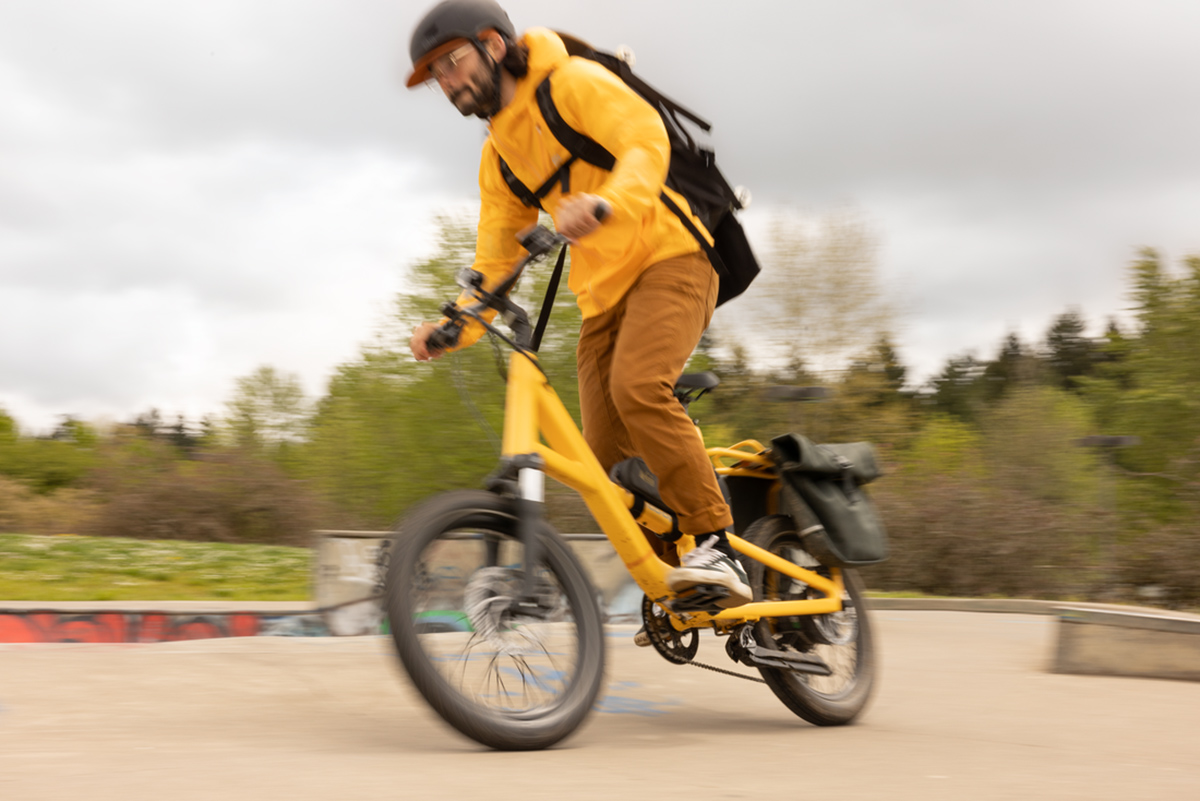 With the more expensive model, consumers receive a bike with longer battery life, a cargo-capable rigid fork, and integrated racks for the front and rear.

While the bikes’ design will only require “limited maintenance,” according to the press release, the e-bikes also come with Coast-to-Coast support across the US, including free flat fixes and two years of adjustments for REI Co-op members.