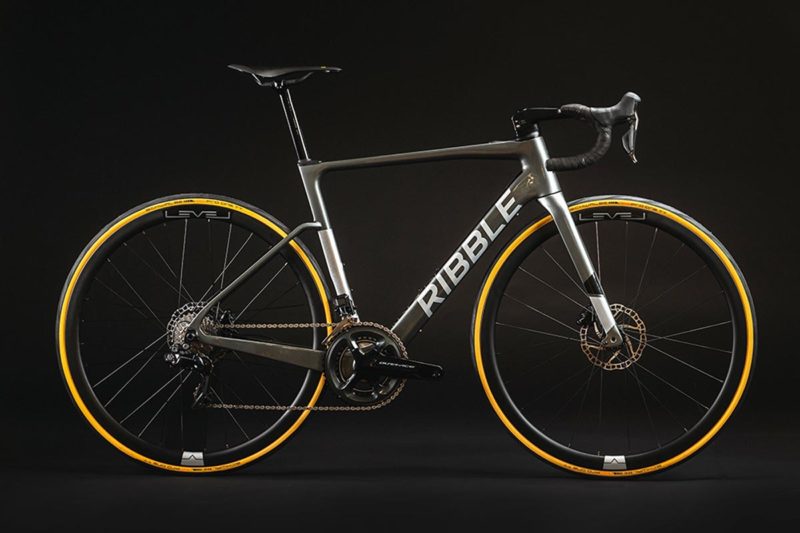 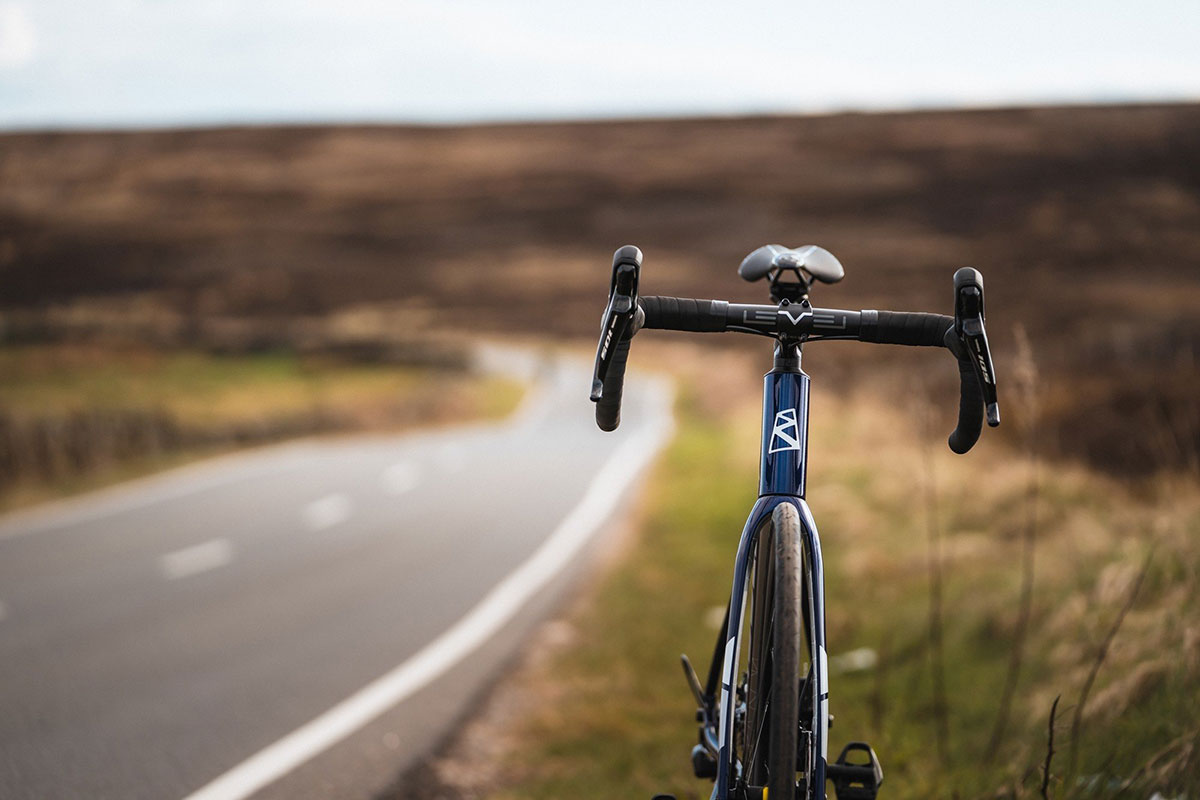 The British brand have also released the more affordable Ribble Endurance AL e, an aluminium version weighing in at a claimed 13kg. Here’s what you need to know. 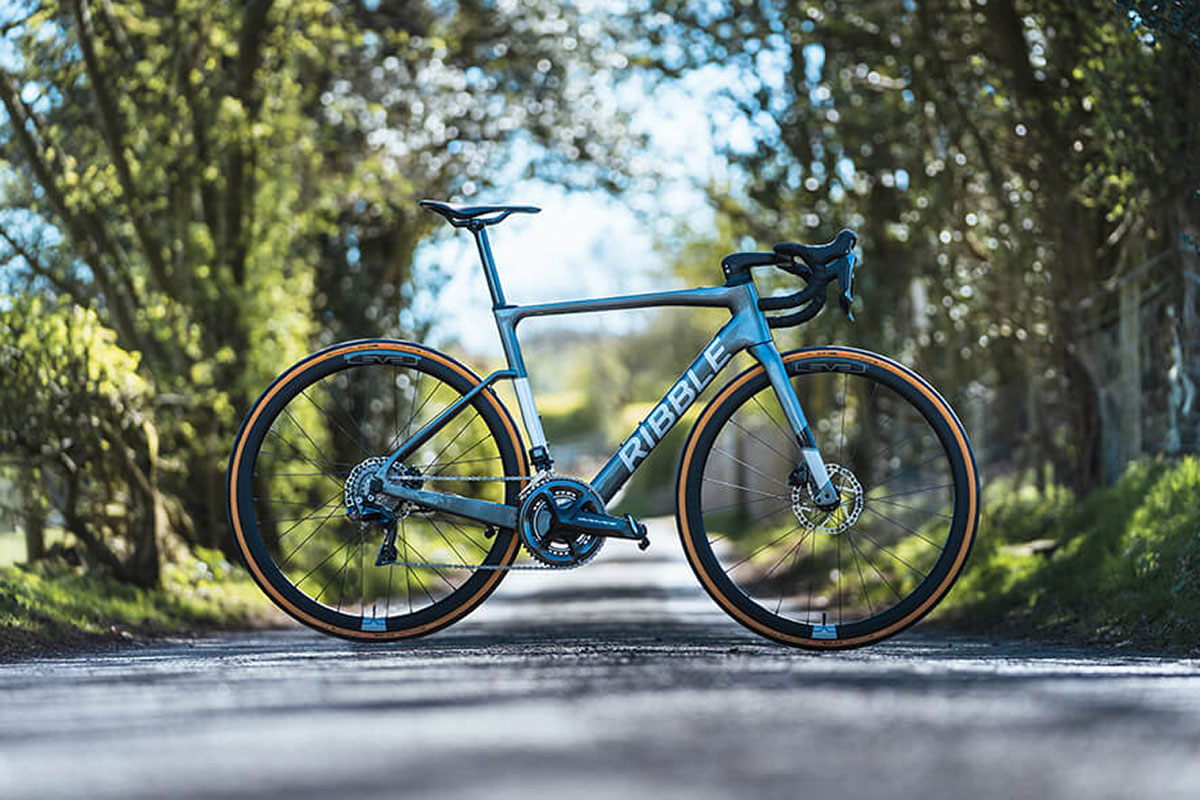 The Ribble Endurance SLe Hero tops their lineup of carbon eRoad bikes, priced at £6,999. Like the others in the range it gets a discreet Mahle EBM X35 motor system with three levels of power assistance. What sets this one apart is its “Hero” parts list; combined with a medium frame, this carbon electric road bike weighs just 10.49kg (23.08lbs). 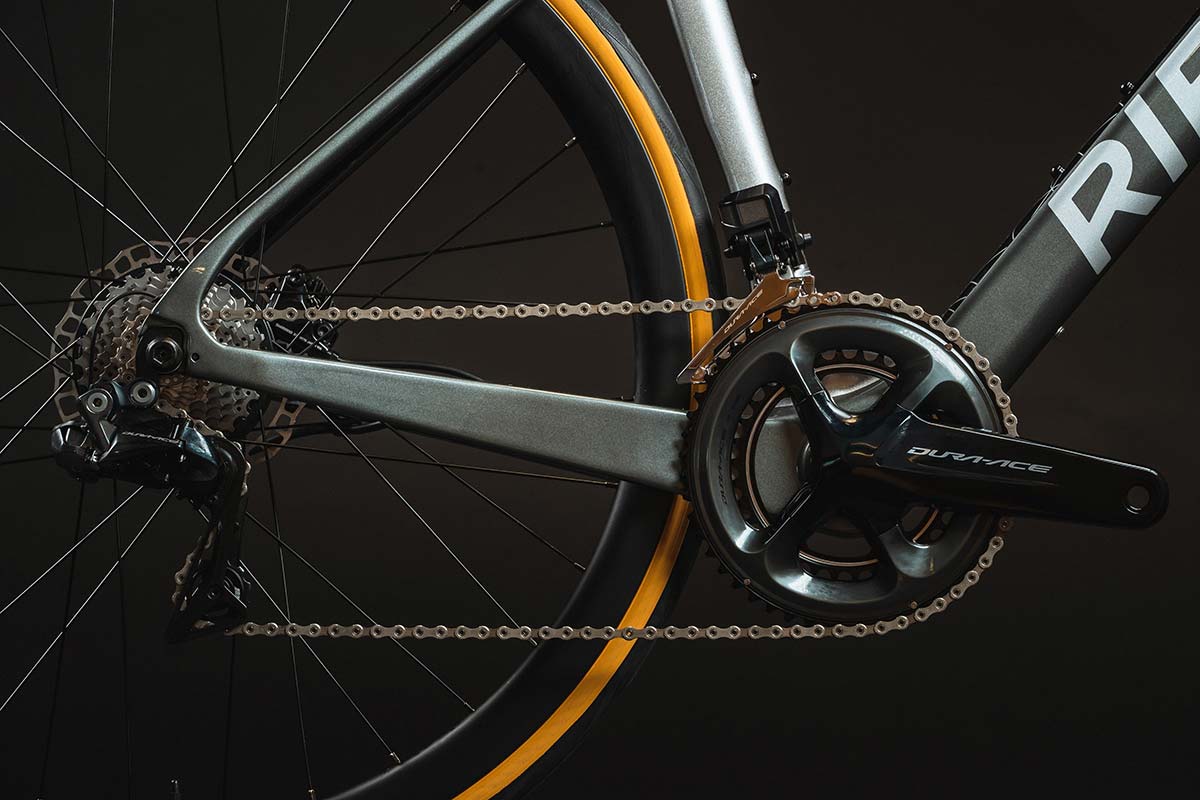 So, what’s on it? The Toray T1000/T800 Carbon Monocoque frame gets a Shimano Dura Ace Di2 groupset. That’s a 2×11 speed electronic hydraulic drivetrain with a 50-34T chainset and an 11-28T cassette. The brakes are Shimano Dura Ace flat mount hydraulic. 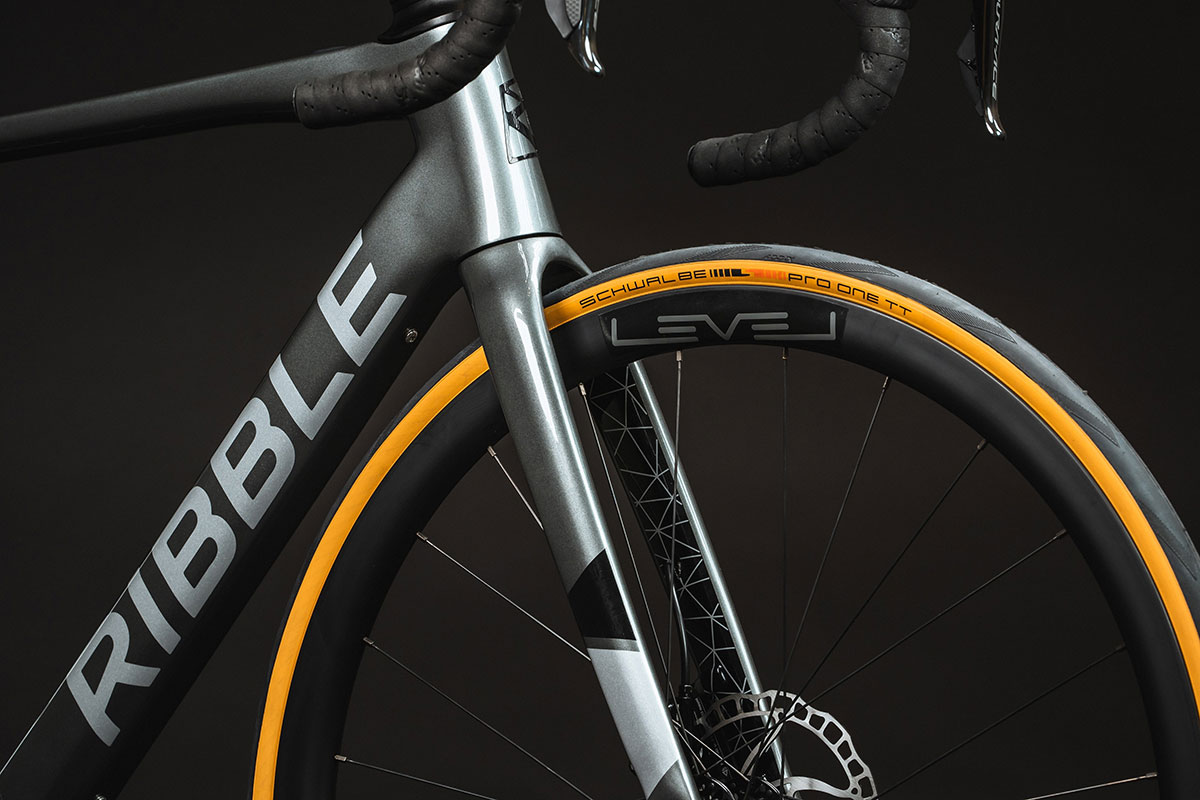 Also helping to push the weight down on this build is the Ribble LEVEL DB35 Superlight EBM Carbon wheelset, said to be engineered to enhance the performance of any electric bike equipped with the EBM X35+ system. They’ve a super wide rim profile optimized for use with tubeless tires. 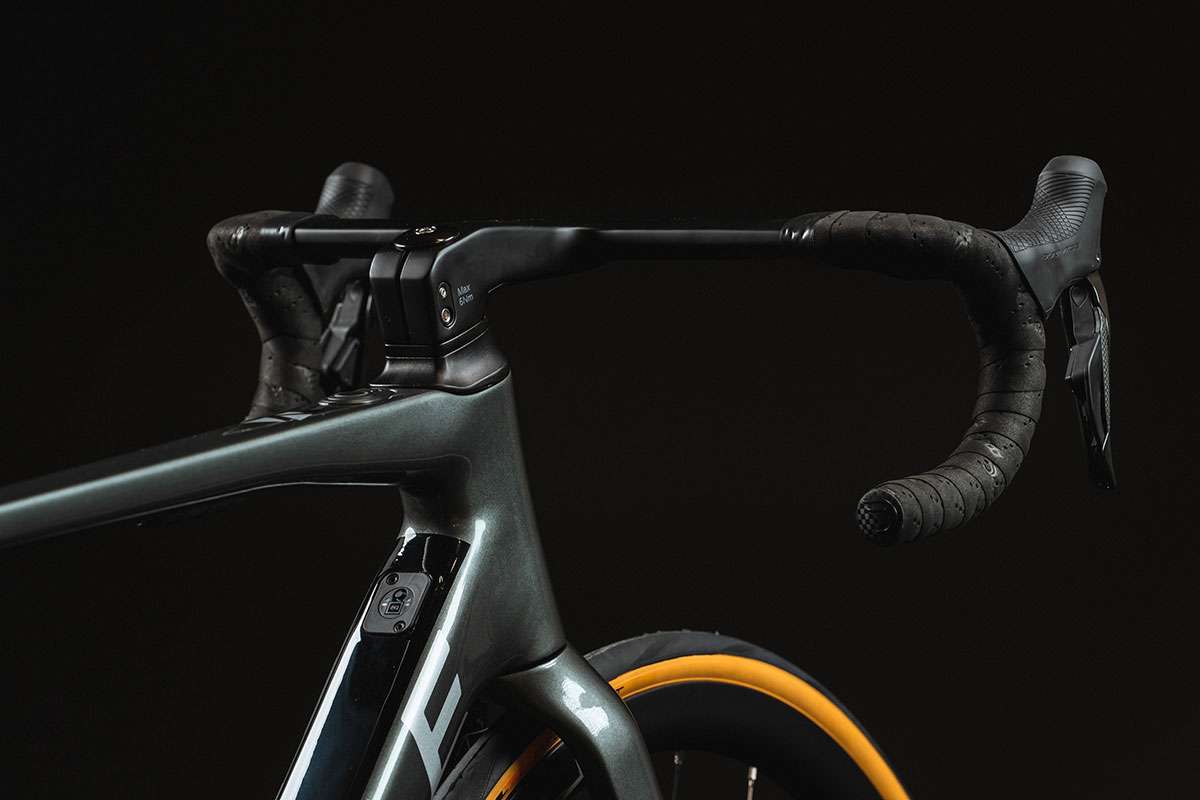 The Endurance SLe Hero bike also gets their LEVEL 5 fully integrated handlebar system. This full carbon handlebar/stem combination enables each cable to be fully hidden for seamless, cable-free aesthetics. Ribble claim the aero optimised design provides a significant drag saving of up to 40% when compared to a standard handlebar set up. 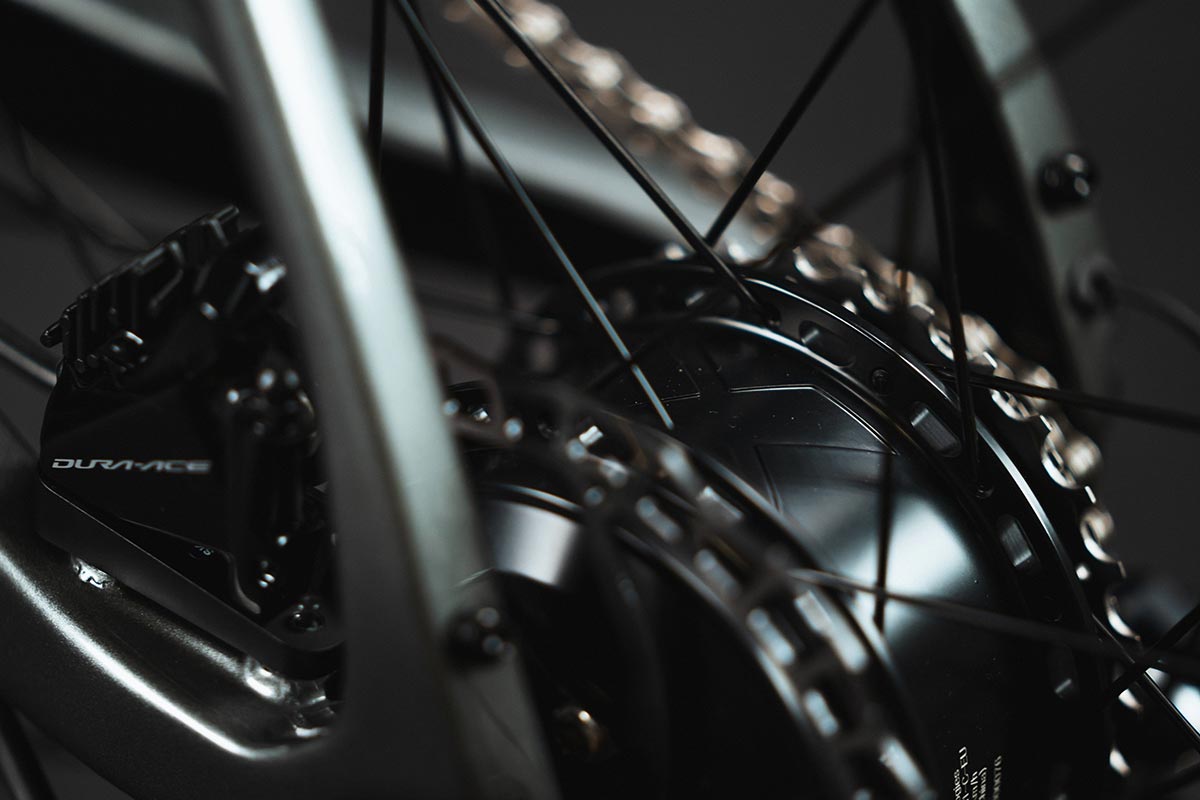 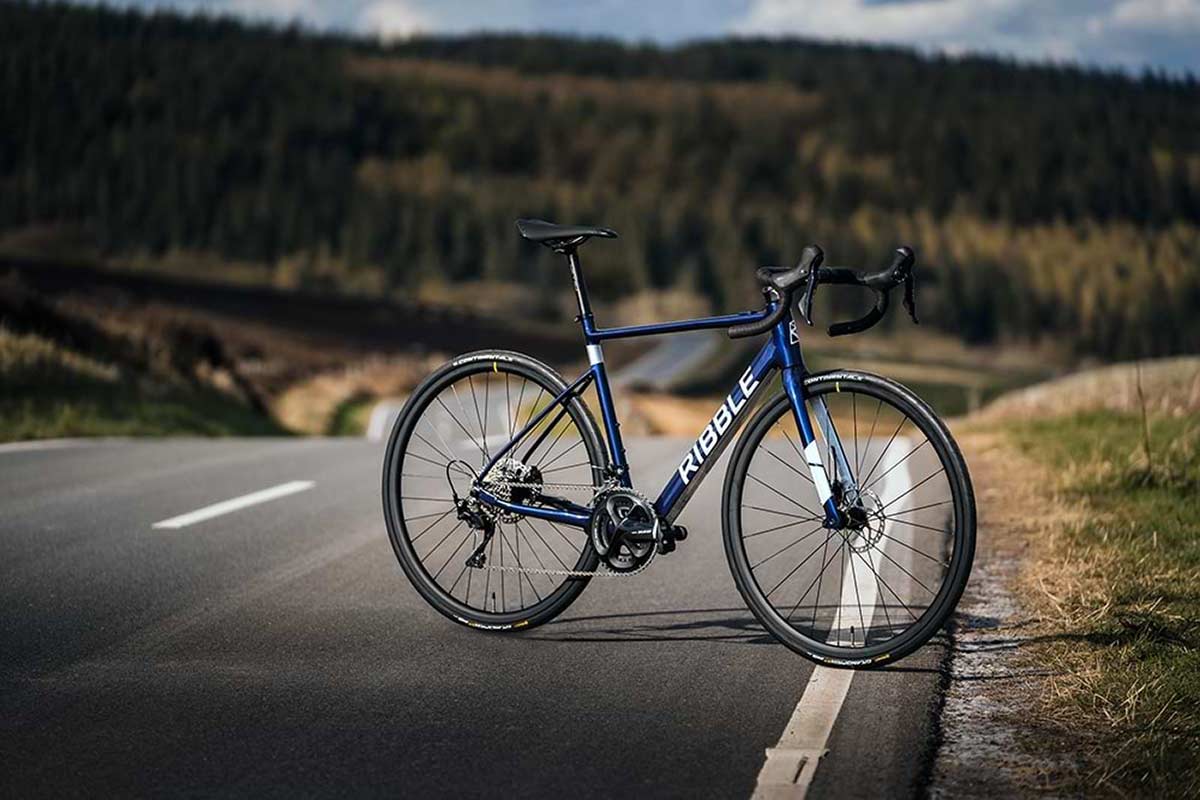 An all-new addition to the Ribble Cycles lineup is the vastly more affordable aluminium option; the Ribble Endurance AL e – Enthusiast build. This one weighs a claimed 13kg (28.7lbs) making it one of the lightest aluminium electric road bikes on the market. Priced at £2,799, you probably won’t have to remortgage your house to get one; always a bonus. 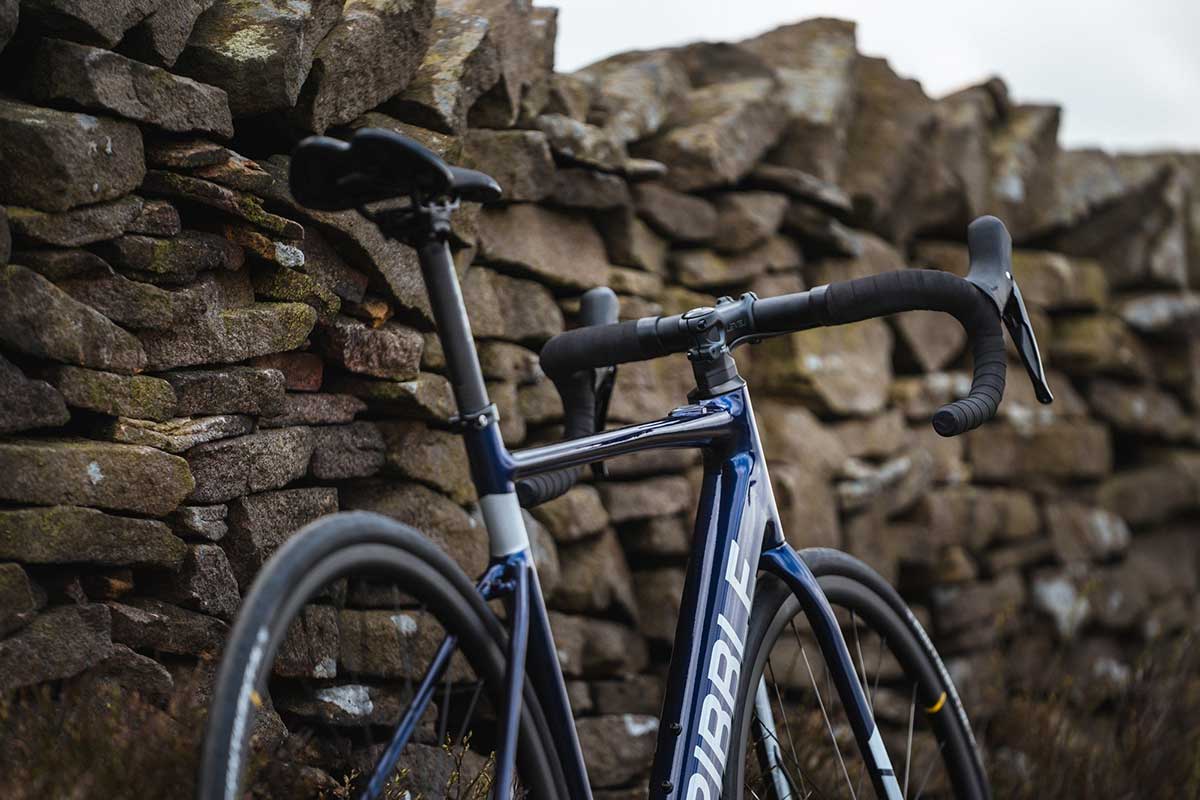 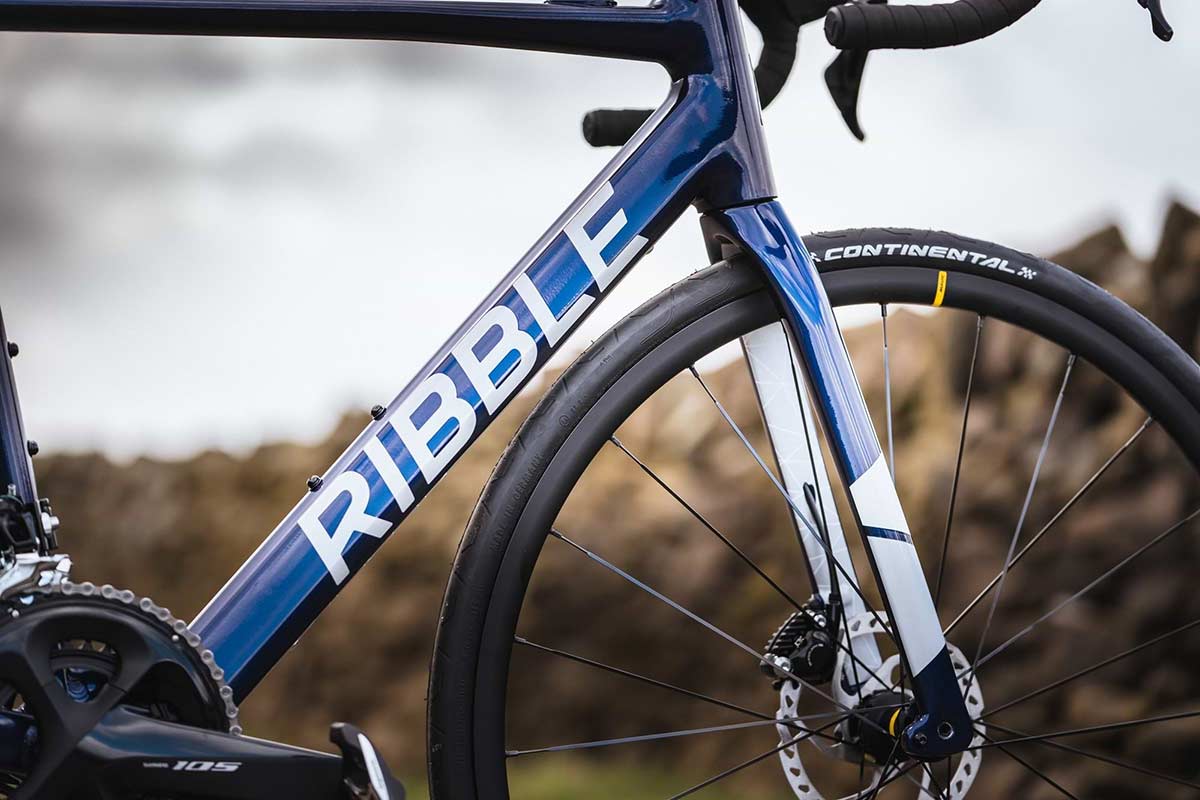 The Enthusiast Build gets a Panasonic 36V/250Wh battery

The 6061-T6 heat-treated aluminium frame gets seamless welds, and is paired with a full carbon monocoque fork. Geometry is based on the carbon SLe, with an XS-XL frame size range servicing riders from 5’2″ to 6’3″. 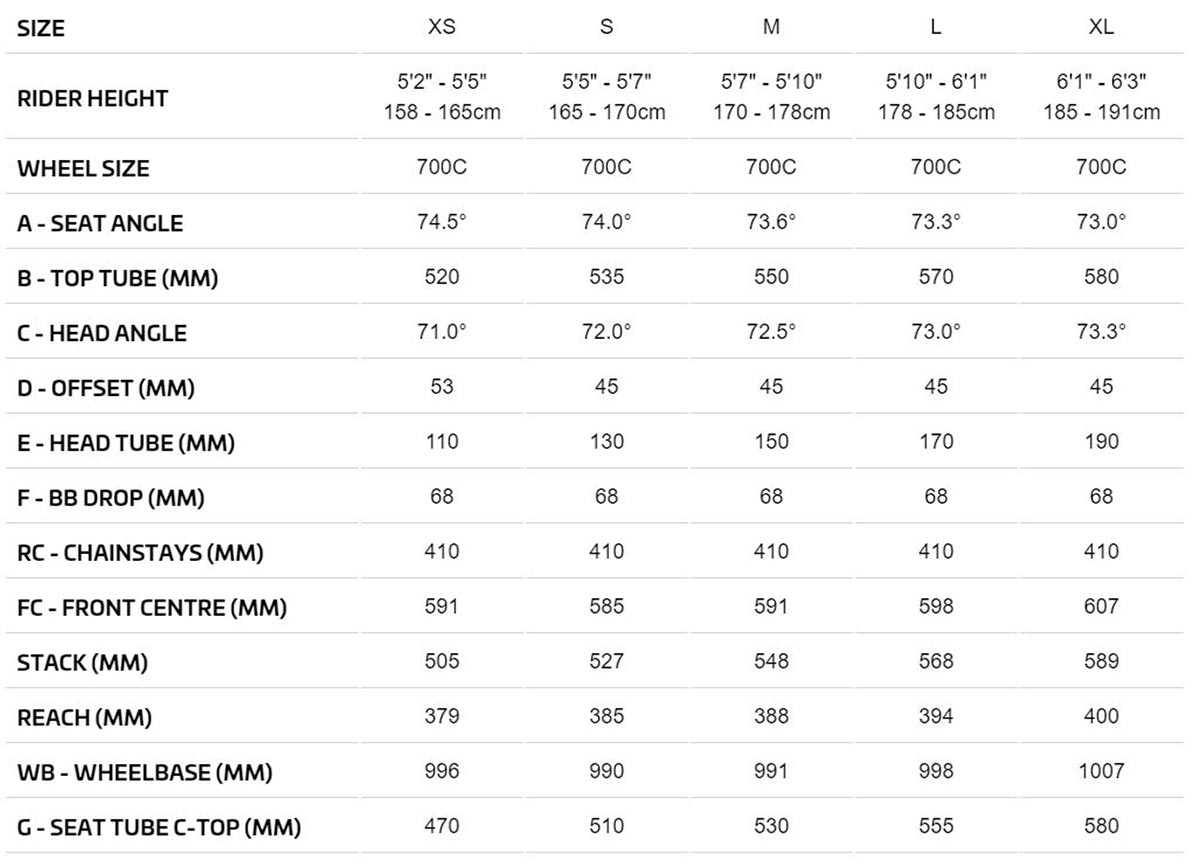 That is going to break…I’ll take heavier Bosch, Shimano, Specialized, Fazua any day.

Given the motor system is used by Orbea, Pinarello, Colnago, Bianchi etc. with no major reported issues, id says its plenty strong enough for its purpose. Sure its not as powerful, but thats consumer choice, and a lot of people seem to like this system due to its low weight.

Please, correct me if I’m wrong. My understanding is that hub based motors are generally reliable. Add in this is a ‘low’ power one, and it’s probably not too stressed? Again – I’m guessing and generalizing and curious what you might know that I don’t.

I hope nothing got broke when they dropped it…