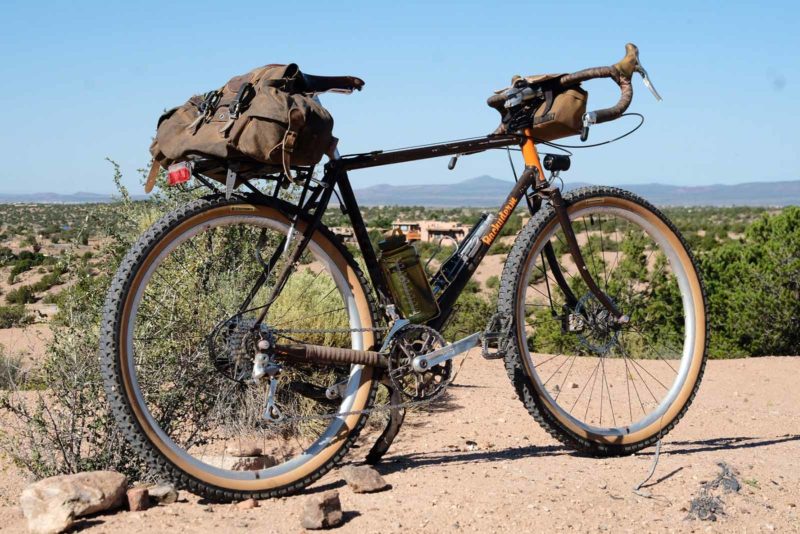 Daniel Schaumann builds fillet-brazed steel frames under the Pachyderm Bikes brand. The Chicago-based builder is picky about his projects. You’ll likely only snag one of his frames if you are in his circle of friends and fellow racers. Schaumann brings formal industrial design expertise to his bikes—in his day job he’s an industrial design professor. 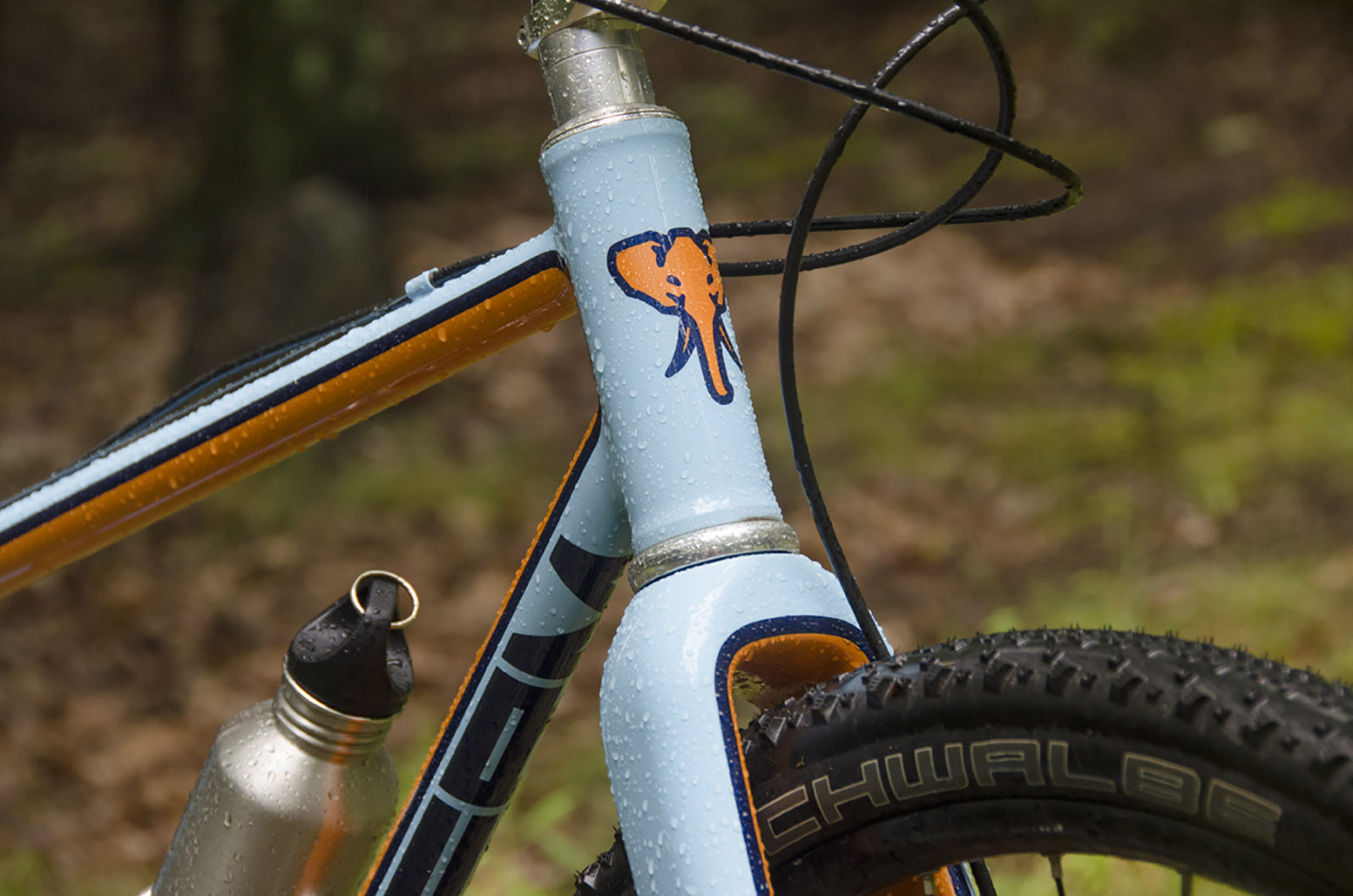 Daniel Schaumann: My name’s Daniel Schaumann, I’m based in Chicago Illinois, and I’ve been building bicycle frames since 2013. I studied under Doug Fattic, came back to Chicago, moved into a shared workspace called Bubbly Dynamics, a bicycle studio there. And then I moved out of that shop last year and moved all my production in-house at the beginning of this year. 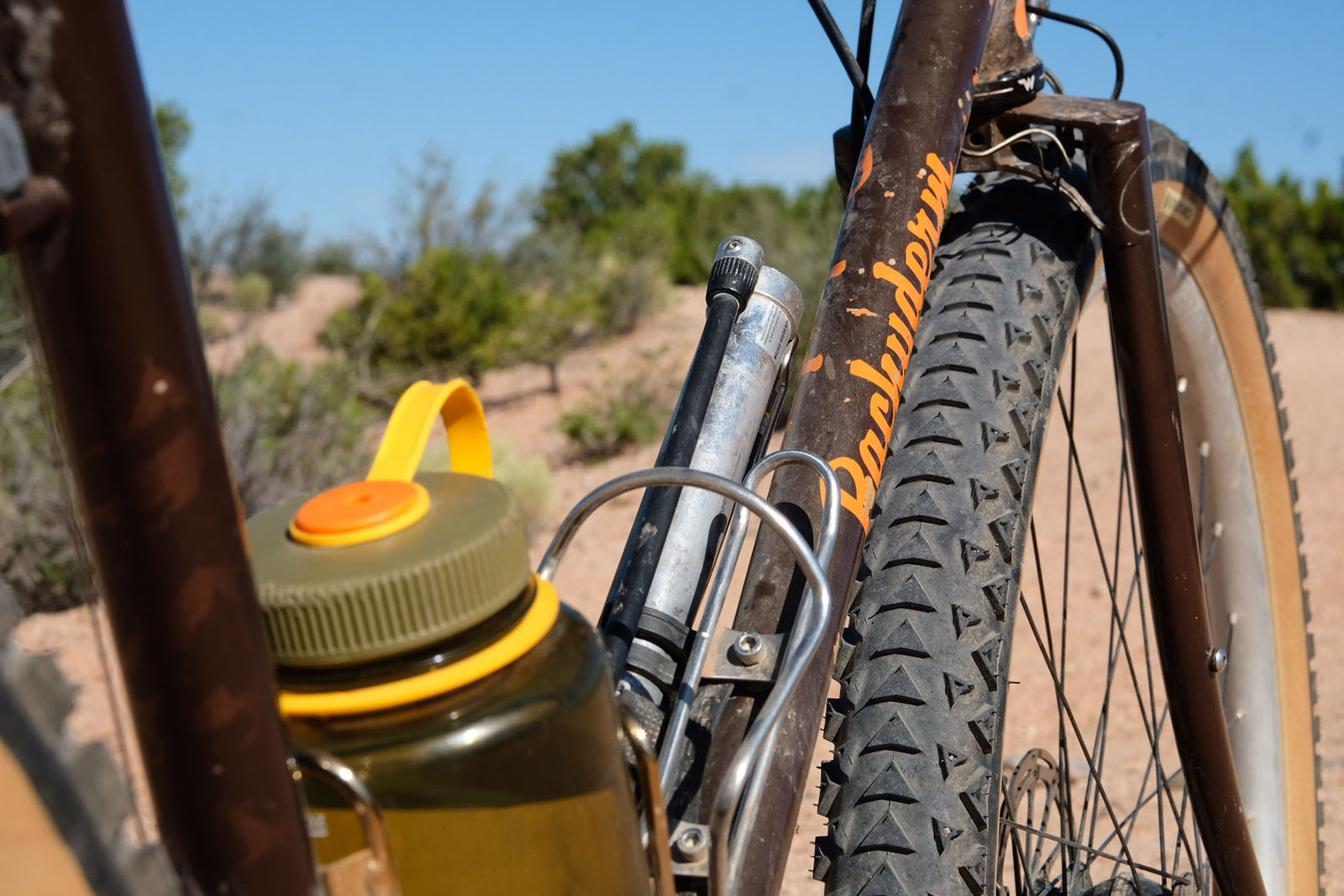 Daniel: I learned by doing lugs. I pretty much only work in steel, I sometimes mix in carbon fiber tubes that are glued in, but yeah I work in steel. I prefer fillet brazing, but I do a little bit of tig and a little bit of lug work depending on what the joint needs or what the application needs. But I like brazing because it’s kind of forgiving. 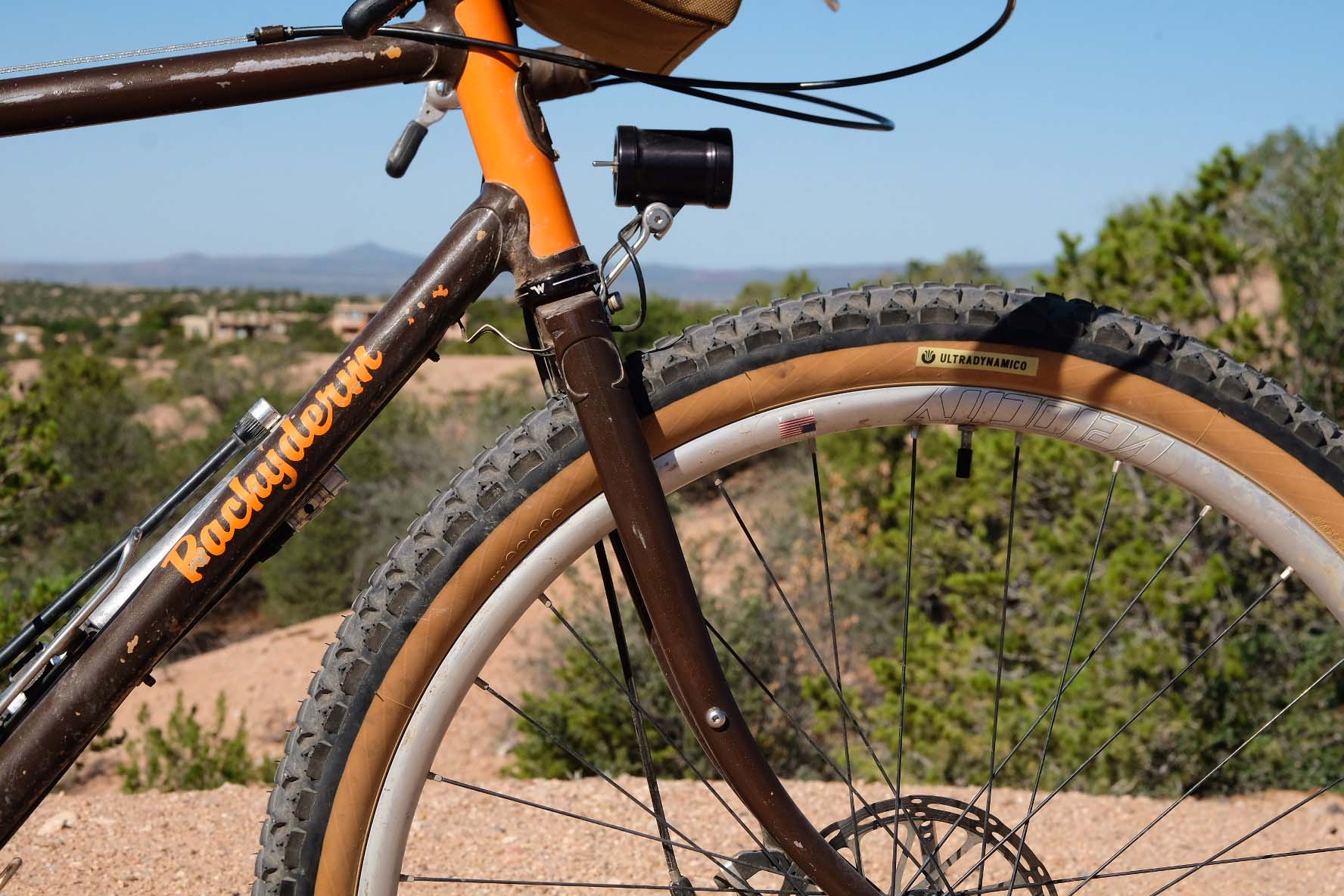 Bikerumor.com: What sets your bikes apart from other custom builders?

Daniel: I guess my bikes are not necessarily for sale, my books aren’t open. I’m not a traditional builder in that way. I’m not necessarily public-facing. I’m an industrial designer, and I teach design. And so my bikes are either for myself to prove out a prototype or prove out a more industrial bike, or the select bikes that are out under other people’s legs are close friends or racers that I’ve raced with. 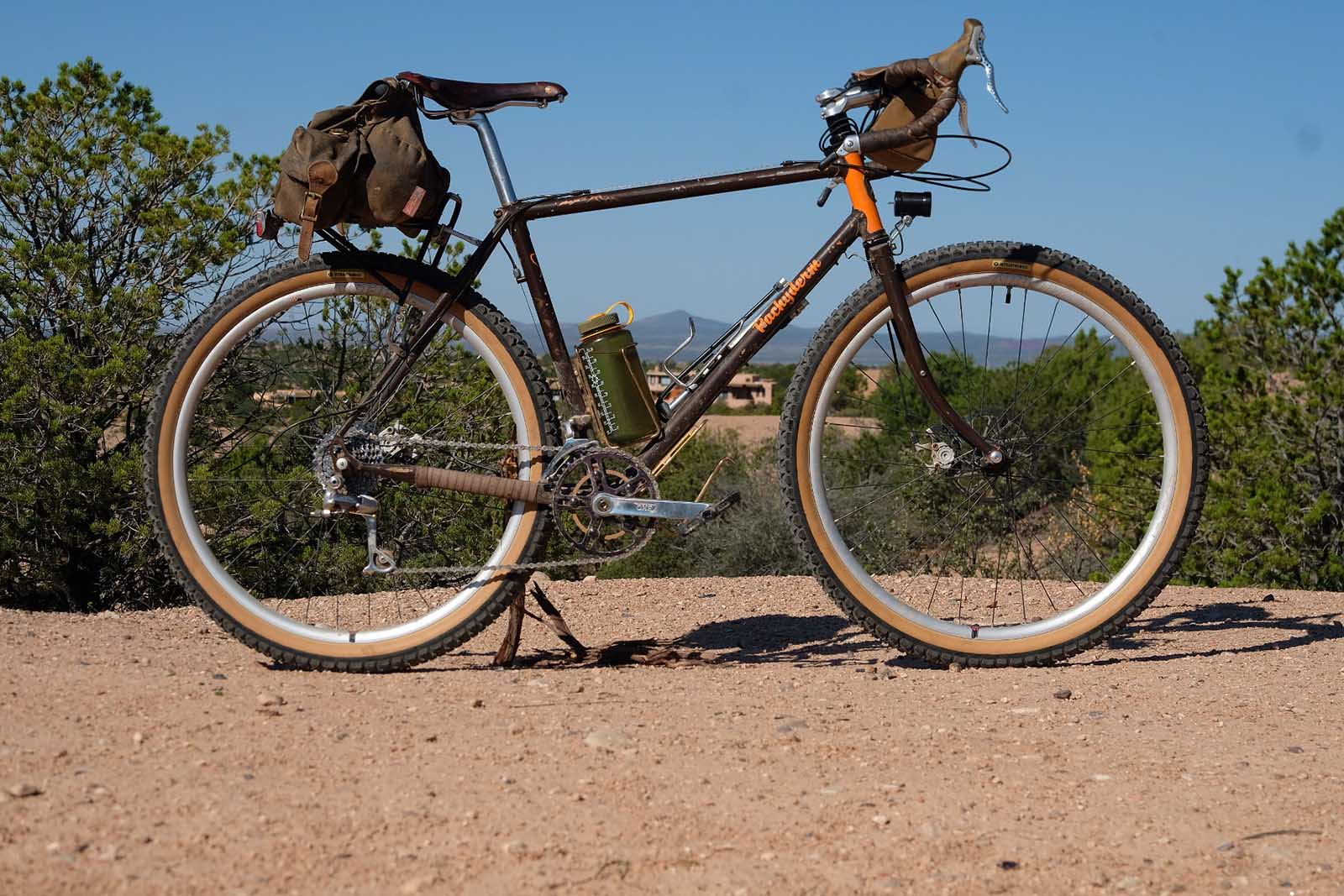 Bikerumor.com: How did you get into this? Who inspired you to get started making bikes?

Daniel: I’m a practicing materials engineer and industrial designer. I was designing things in the bike space, other sorts of industrial products, so I was kind of my own inspiration. I had built bikes before, I had painted bikes. So I was like, I bet I can do some frame building from the ground up. I went to school and was kind of inspired by the possibility that it could happen. So I guess it was mostly out of my desire to bring my ideas to life. 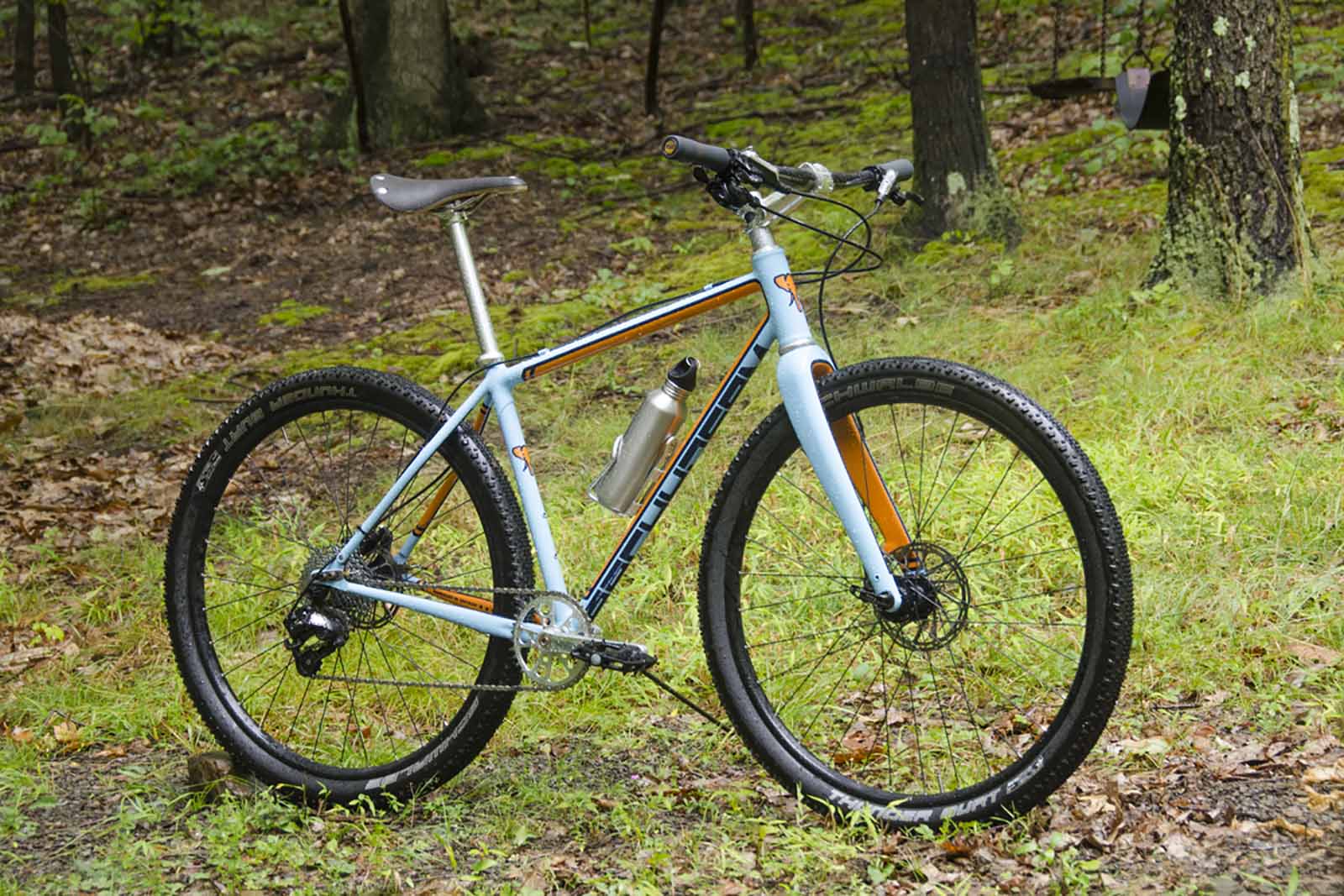 Bikerumor.com: Who inspires you now? 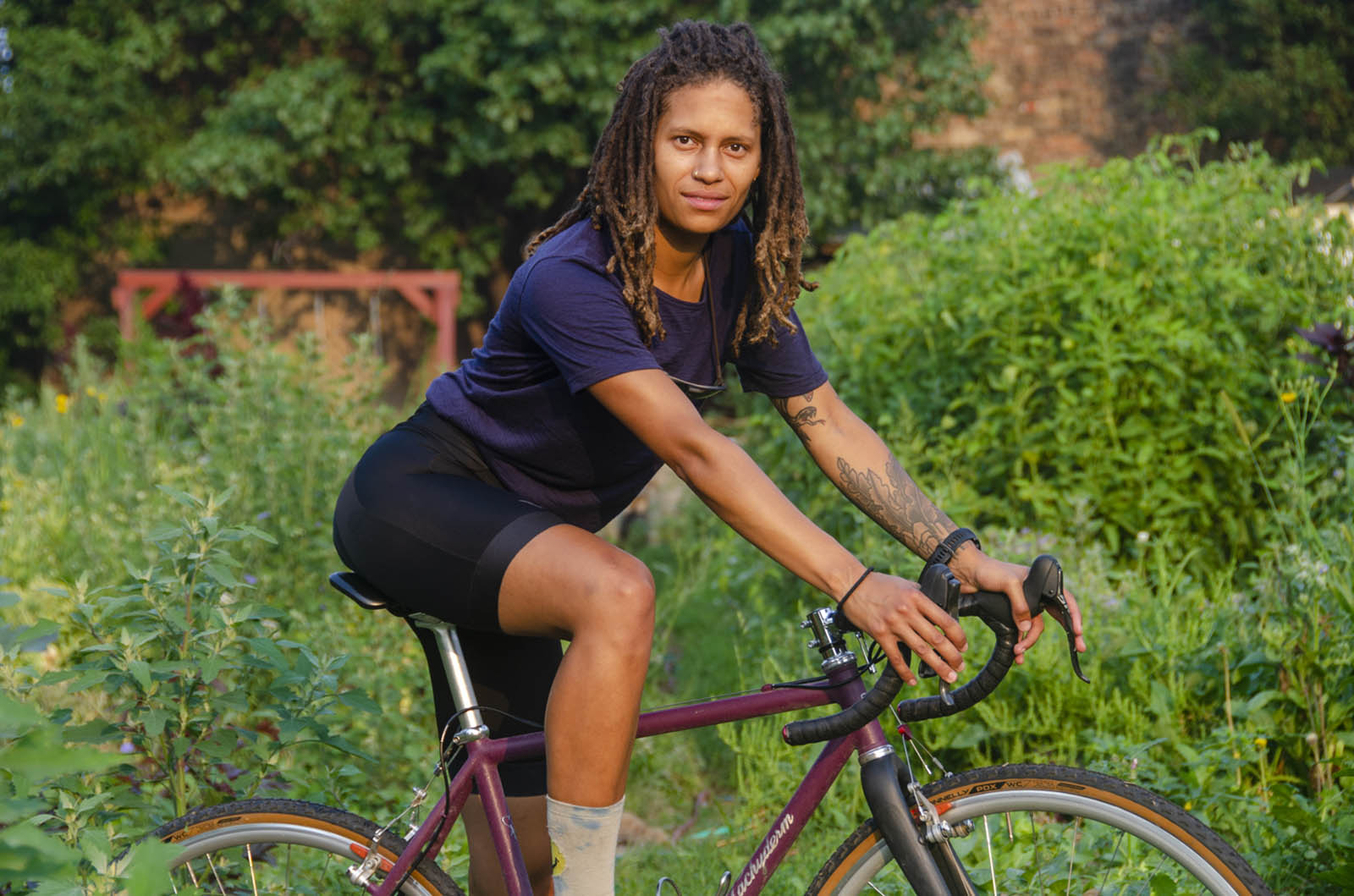 Bikerumor.com: How was Covid era for you? Good, bad, about the same? How did it change your business and business model, if at all?

Daniel: Covid was hard. It didn’t really affect my frame-building business at all because that’s not really [what I do full time in a public-facing way]. I still have projects that I’ve been working on and it kind of gave me a little more time. It was extremely difficult to do my full-time job as a professor at a design school. Having to quickly switch to remote learning, trying to teach people how to use their hands through the computer. That was really challenging. 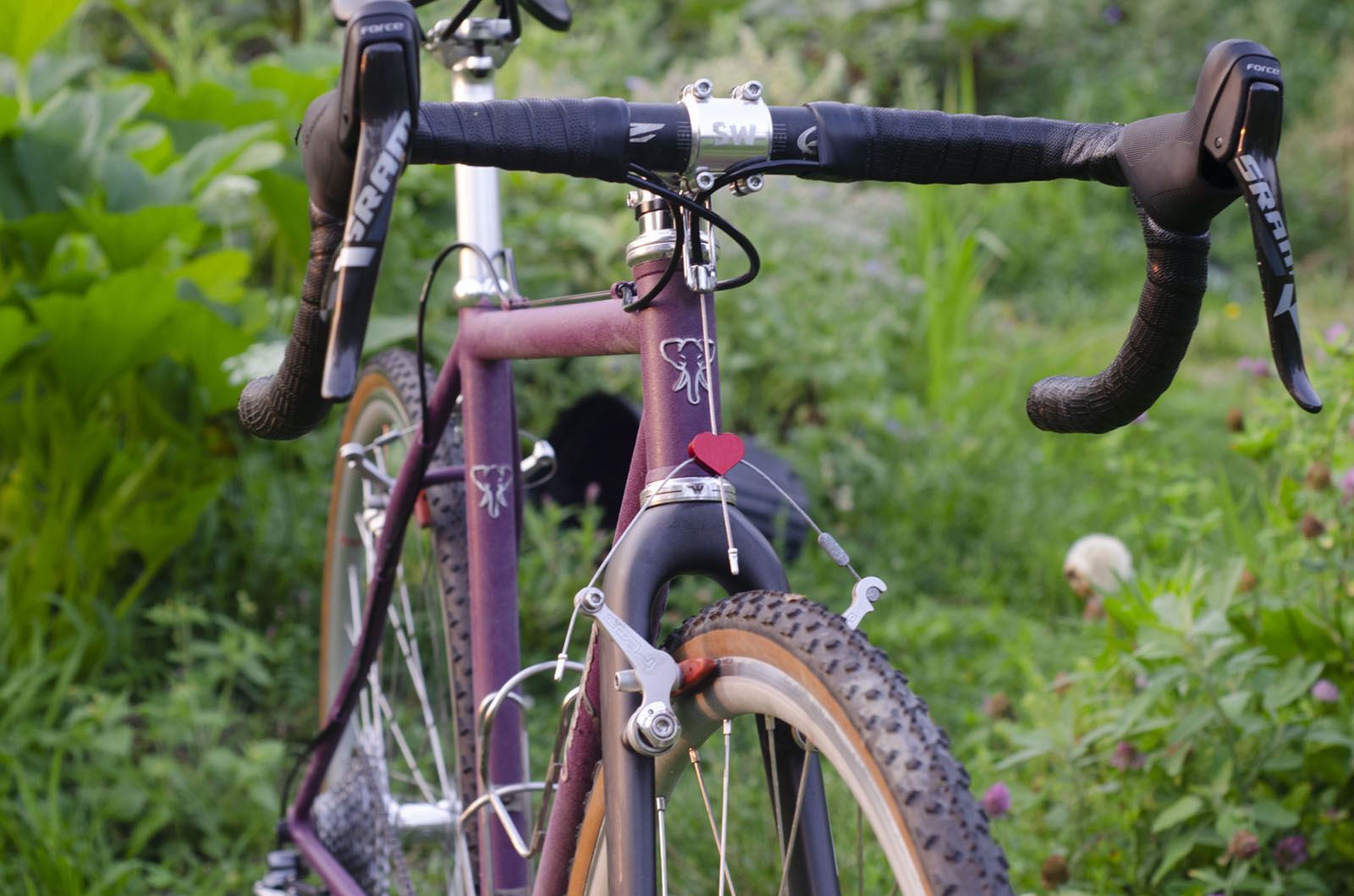 Bikerumor.com: What’s the most interesting bike you’ve built over the past year?

Daniel: The only bike that has come out of my shop in the last year is the first bike of my first student. Sam Sippeo is another frame builder that has won the diversity and inclusion scholarship from SRAM and is going to be showing at Philly Bike Expo. She’s another industrial designer in the Chicago area that I race with and sought me out and wanted to learn to build. So starting in January she built her first fillet brazed bike frame and then she rode it in the Tour Divide. So even though I didn’t do much of the actual work on the bike myself, it was kind of really inspiring to see from the other side of the torch. To be able to transfer some of that knowledge to someone else and see what they do with that knowledge. 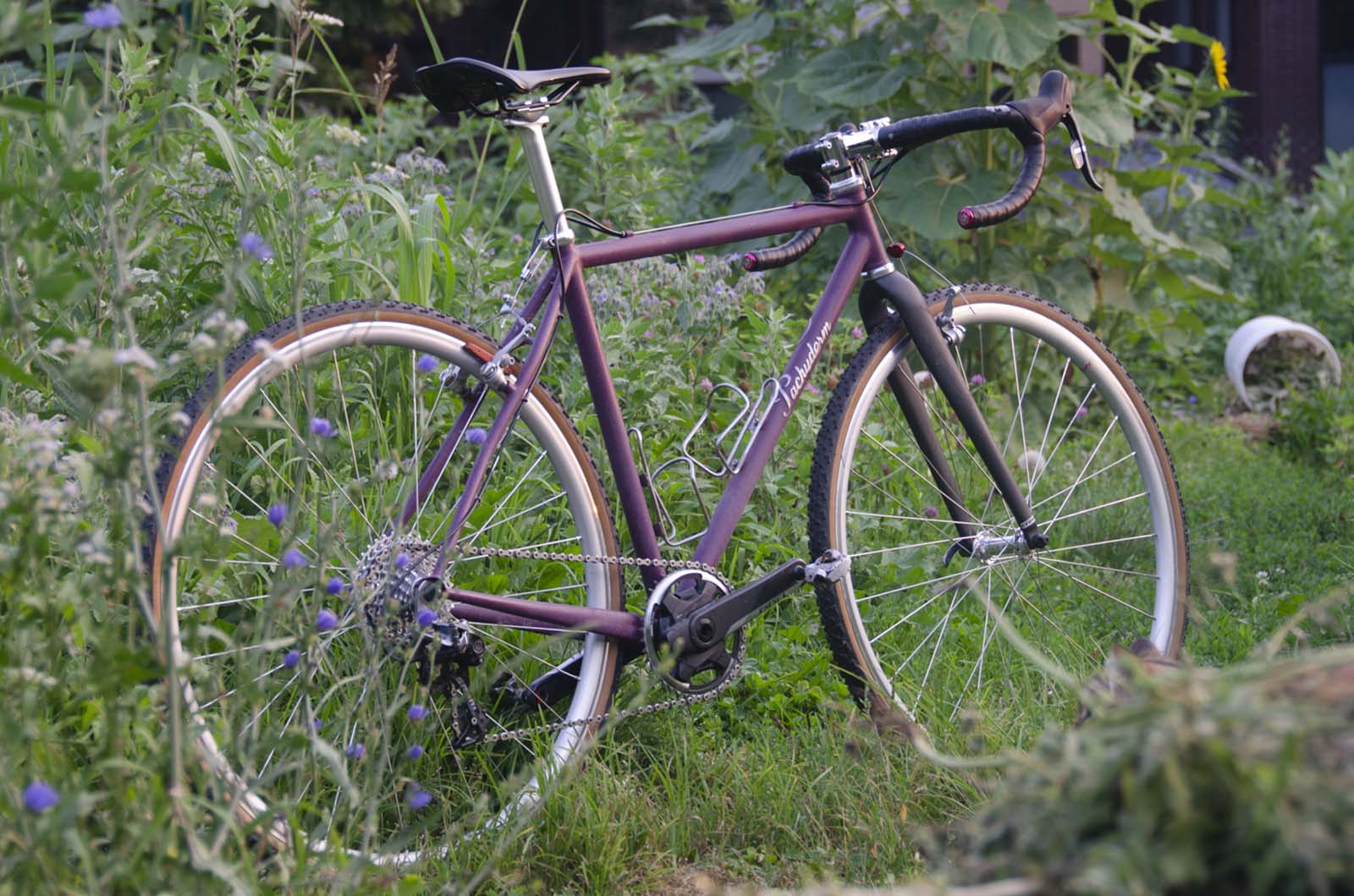 Bikerumor.com: What are you bringing to Philly Bike Expo this year? Any teasers or sneak peeks?

Daniel: I’m bringing a rim brake cross-bike that has been under embargo for the last couple of years because it’s owned by a sponsored athlete. I’m bringing my personal gravel bike—the frame was built in 2018 but the component spec and the design of the bike overall has slowly changed. And then I’m bringing probably the most comfortable and beautiful bike I’ve built. It’s my wife’s townie bike, it’s a nice lugged dirt-touring bike. 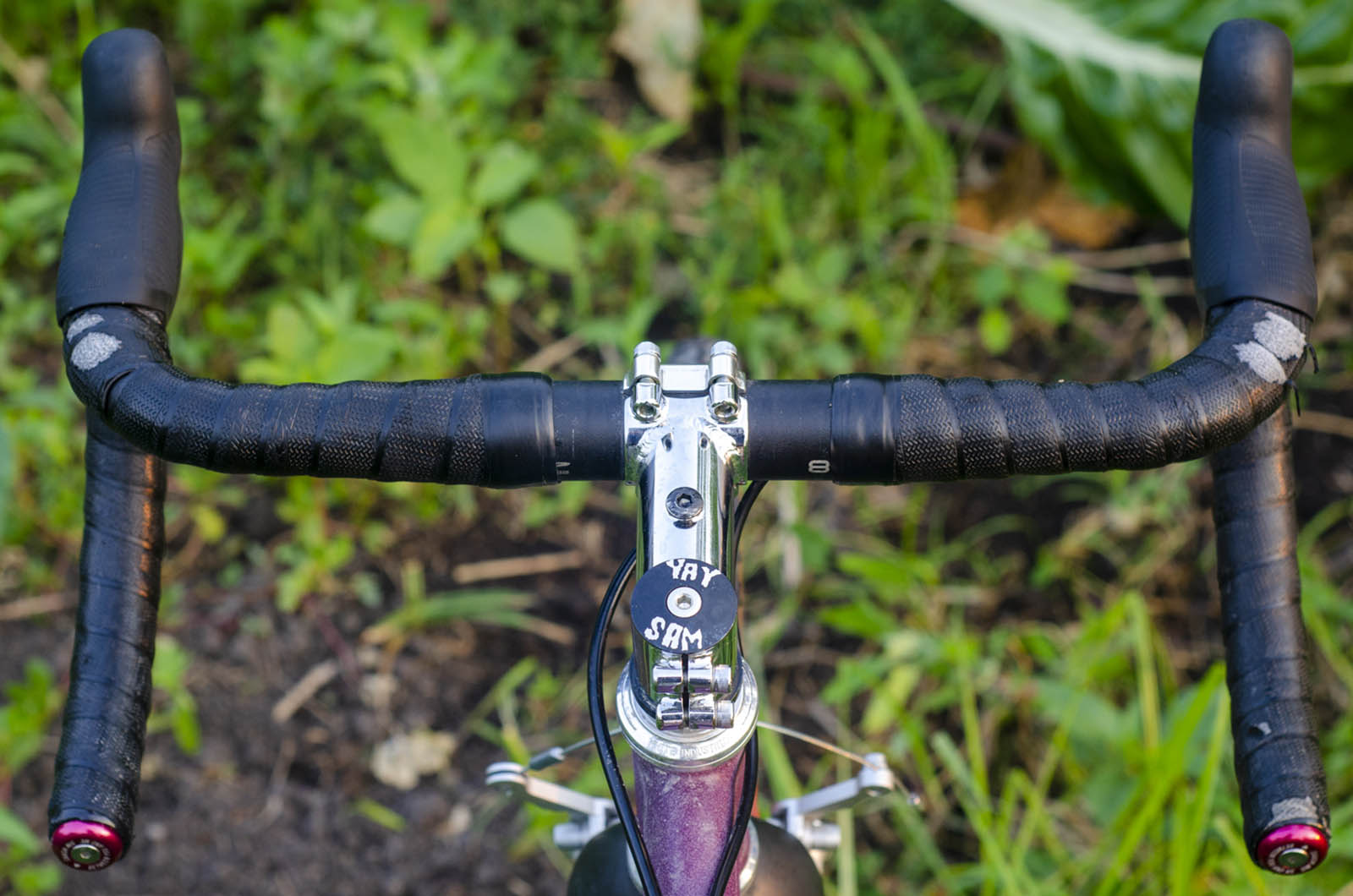 Bikerumor.com: If you had to do a multi-day bikepacking adventure with anyone else in the cycling industry, dead or alive, who would it be and why?

Daniel: Dead – Mike Hall, endurance racer. [Alive]—Leal Wilcox and Anna Schwinn. Those are three people I think I would have no shortage of conversation, good times, and good attitudes with. All around inspiring people.