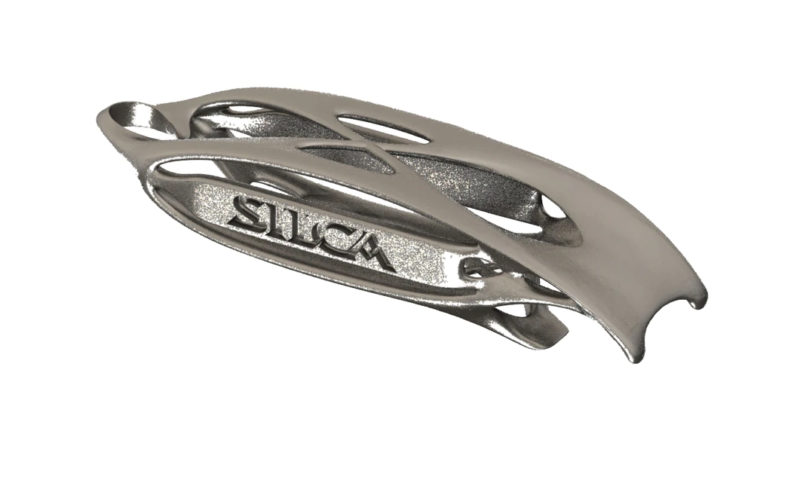 In terms of raw computing power used, the new Silca Bird of Prey bottle opener is probably the most over-engineered bottle opener in history. But it’s for good reason. Silca claims that the Bird of Prey was used as a learning exercise for the Silca team as they familiarized themselves with the latest 3D printing optimization software. The result is a super light, titanium, 3D printed bottle opener that should have no problem opening your favorite beverage. 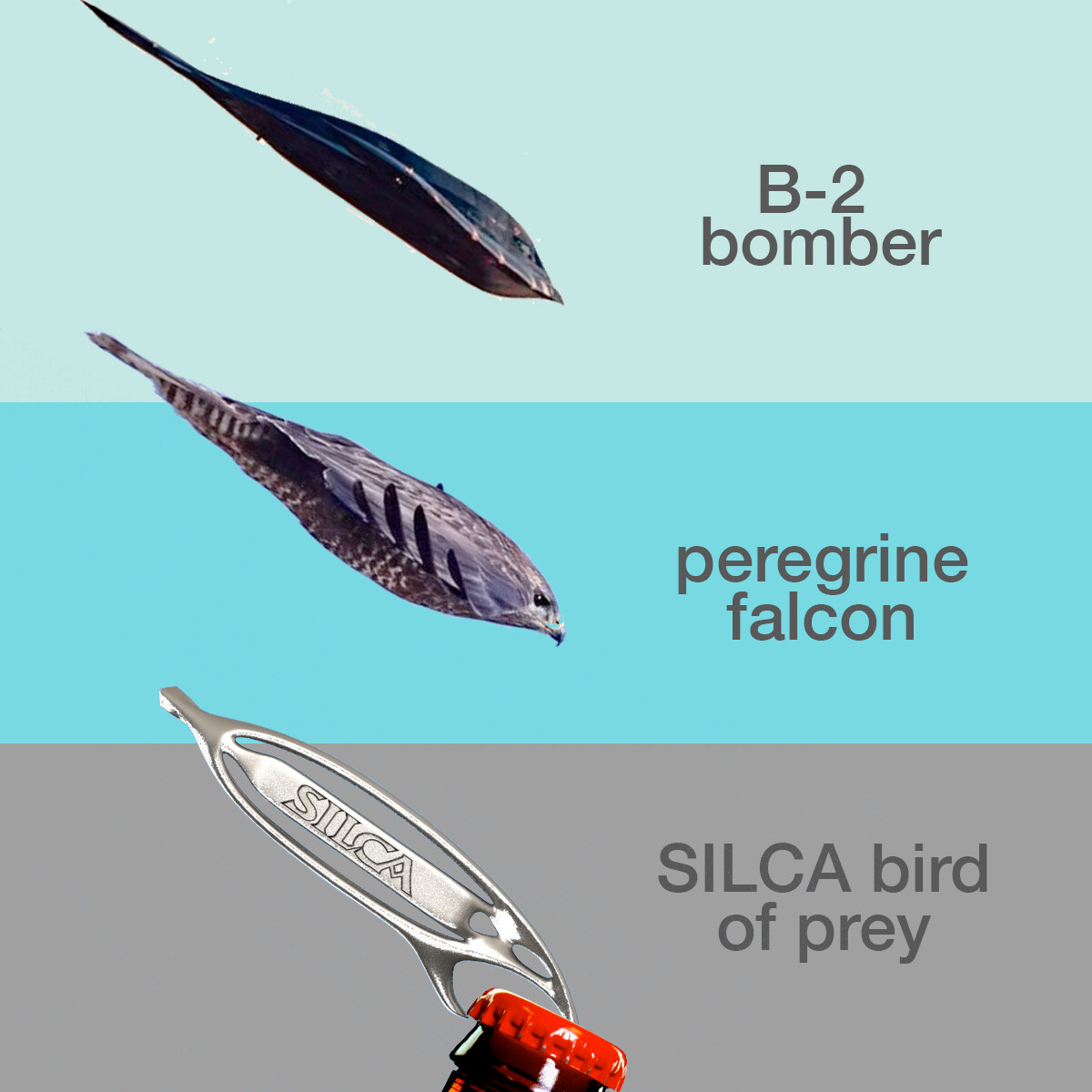 According to Silca, nTopology is “THE state of the art in design optimization,” which they plan on using for future products. Essentially, the program allows you to start with a few hard points and loads and where there must be material, and the software figures out the rest, running a generative design program testing thousands of potential designs. The end goal is to create a sufficiently strong product with the least amount of material.

Update: As pointed out by Woody in the comments, this looks almost identical to the Renishaw bottle opener, so we asked Silca for comment: Yes, this was generated from the same software as the Renishaw and is actually a project within the design software that the engineers do as part of a course in 3D printing optimization and generative design. While they are very similar, ours is about 25% longer as we wanted a longer opener, but yes, engineers learning generative design all over the world have likely developed their own versions of this thing while learning the same software. The difference being that you can actually buy this one. – Joshua Poertner

In this case, the Bird of Prey is printed from 6/4 titanium and weighs just 11g. If you want one for yourself, Silca is selling them for $40 which is a lot for a bottle opener, but as we said—this is no ordinary bottle opener. 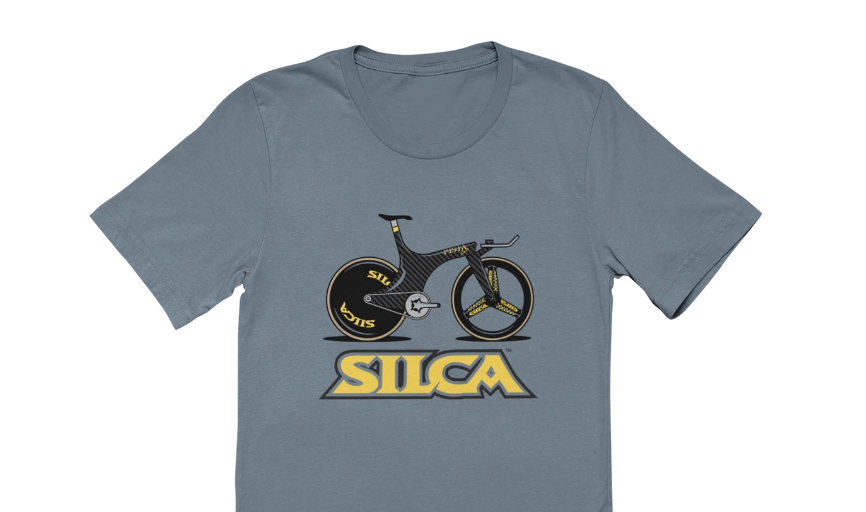 For something a little different, Silca also just dropped this t-shirt to celebrate the Lotus Sport Bike and its place in Hour Record history. Available now in XS-XXL for $30.

Let’s please give credit where it’s due. This is a Renishaw design and anyone can add their logo:

Good find. I’ve asked Silca for clarification on this.

There’s a story here, but it’s not about an “innovative product”

Yeah, I have one of these printed in inconel 625 with the Auburn University logo on it. Can confirm this is the case.

This is a standard freebie that has been around for years. I have a Renishaw branded one that’s
identical and about 8yrs old!

FEM optimization, not that new of a thing.

Okay, so I made fun of Josh in the past. This one worth the price. Well done!

A Silca-fanboy(/girl) and their money are easily parted.

*eye roll* nobody cares about the spelling

I’ve had one of these for 4 years, exact same design and printed in Ti64. They are show pieces for 3d printer companies, hardly new.