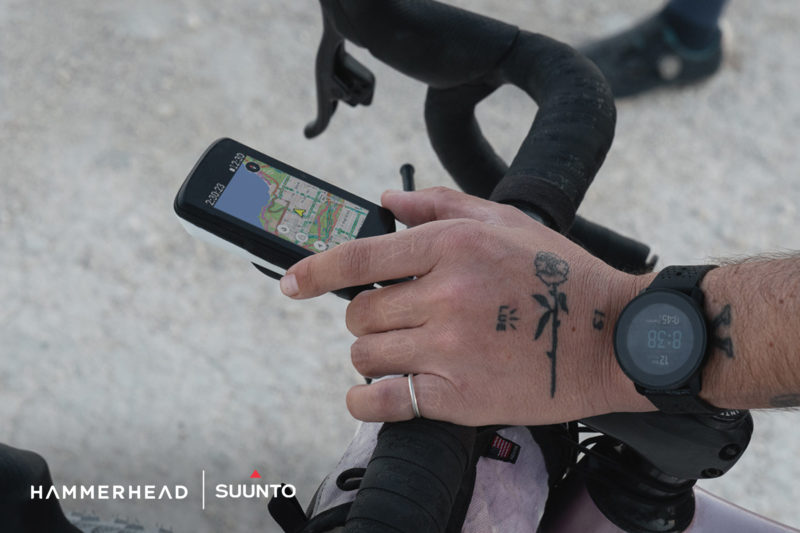 A new collaboration between Hammerhead and Suunto is opening up a whole new arena of tracking capabilities for cyclists and multisport athletes, including access to heat maps, training features and route finding.

Hammerhead is well known for its Karoo 2 cycling computer. Just last year, the Karoo 2 got a significant upgrade in the CLIMBER update, which was developed with the help of top pros to paint a precise picture of the elevation profiles ahead.

In March, Hammerhead further updated that feature to allow users to use CLIMBER without a preset route, which takes the guesswork out of unfamiliar rides. 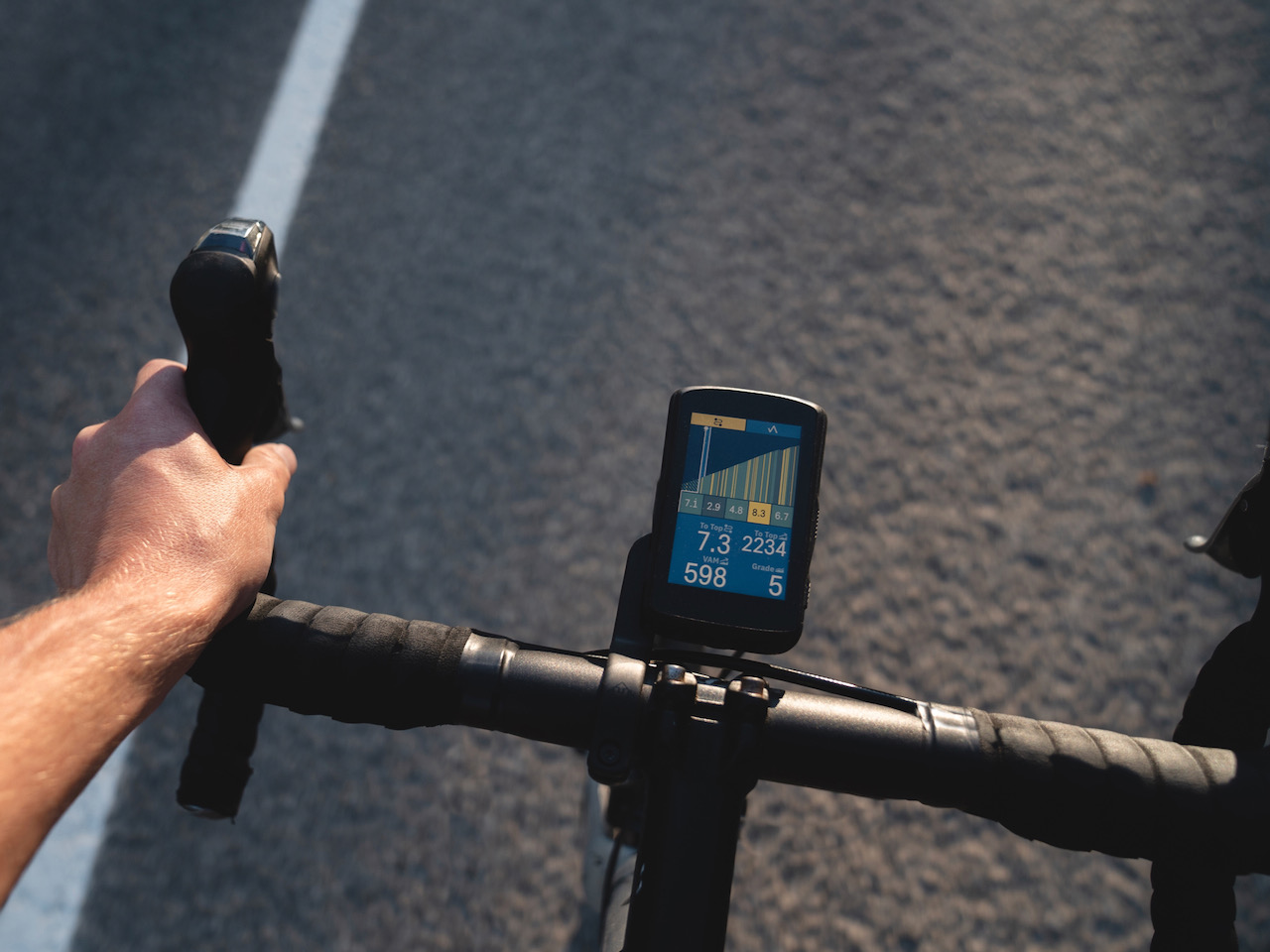 Suunto is likewise known for its GPS watches that keep runners, hikers, and cyclists on track wherever they are. Athletes of every discipline can track their efforts in one space between the two companies.

The new collaboration will allow the Suunto app to monitor the Hammerhead Karoo 2 computer and include heatmaps as an in-device, on-bike feature that will simplify navigation for riders.

Last Friday, all Hammerhead users could connect their Suunto and Hammerhead accounts to gain immediate access to heatmaps that display in real-time. 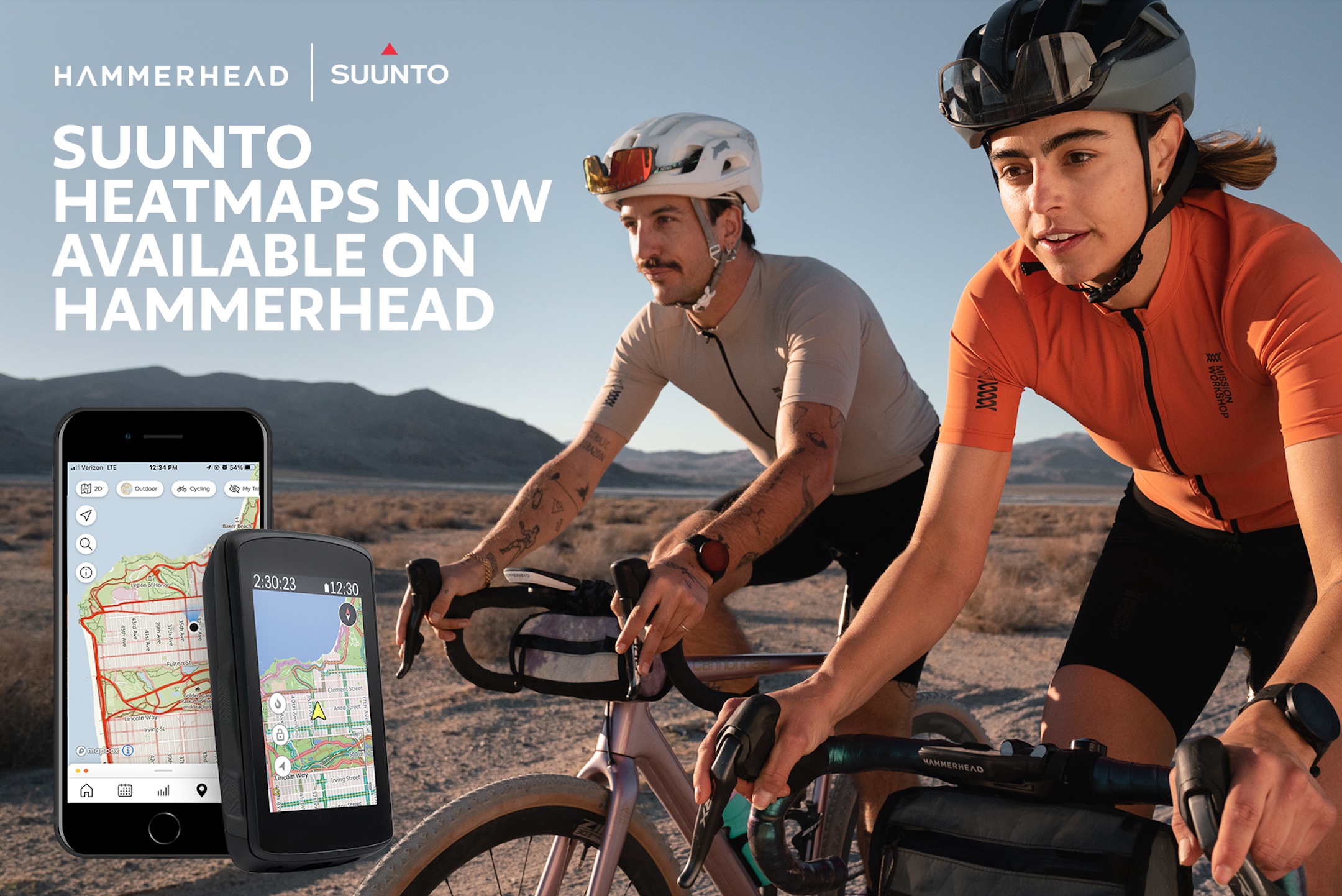 The partnership marks the first time a non-Suunto branded device can upload directly to the Suunto app. That means more users to help fill out routes: the more users who connect the two systems, the more extensive the heatmaps become. 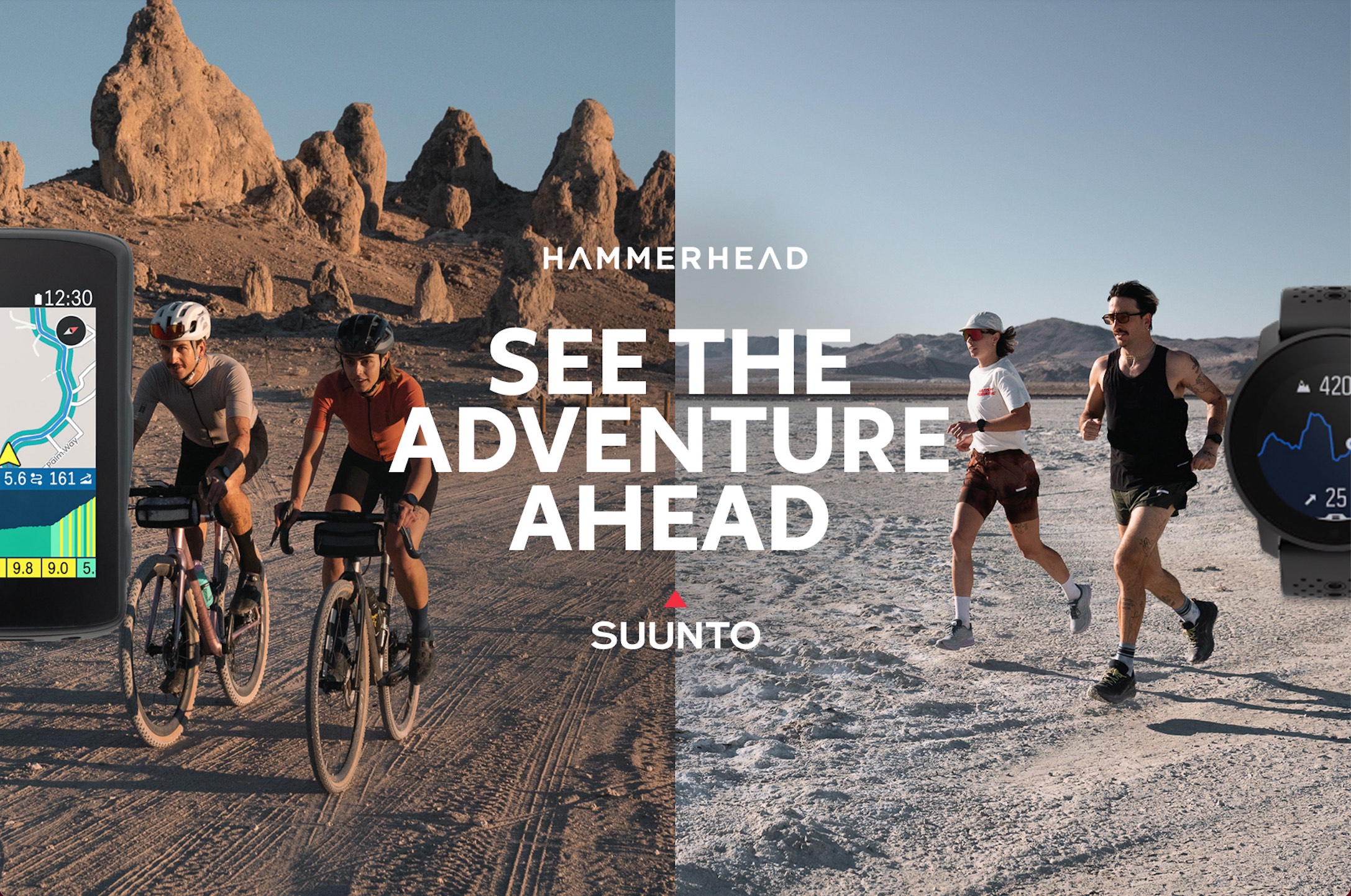 The companies have pledged to plant 10,000 trees through the Tree Nation Charity for eligible activities shared via Instagram, Facebook or Komoot from April 22 through May 11.

wow, I’m interested now. Heatmaps would be probably one of the most useful features for me personally in a head unit. could help me figure out the best route from A to B on the fly

another thought: in exploring a big spider web new MTB trails, you could find the best trails to hit on the fly too. Im not a big route planner, and know there are alot like me in that sense

What is a heatmap? A picure of a house to show the badly isolated places?!!