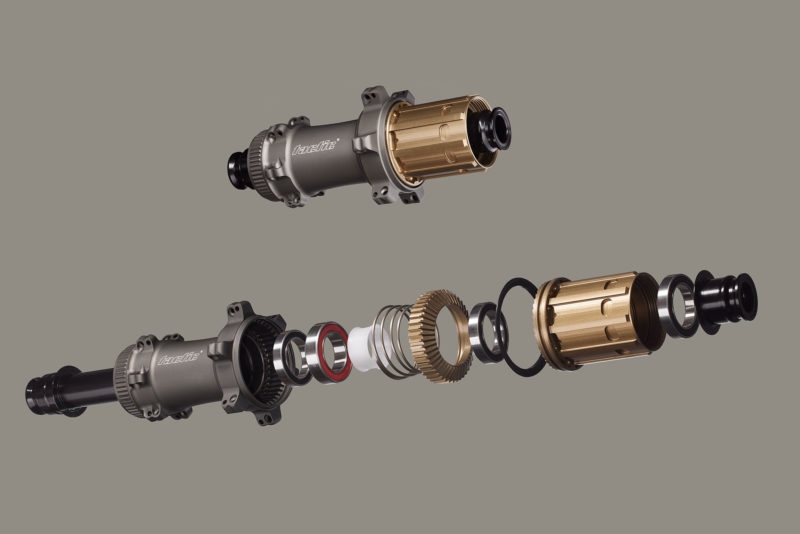 The new Tactic Racing TR01 hubset comes in at just 215g for the set, which they claim is 50g lighter than DT Swiss’ 180 hubs. An impressive feat, but something they say was 10 years in development and gives up nothing in terms of strength or performance.

In fact, with their patent-pending conical engagement rings, they say it offers extremely stiff, secure power transfer, and they’re both road- and gravel ready, with no rider weight limit. Here’s how they did it… 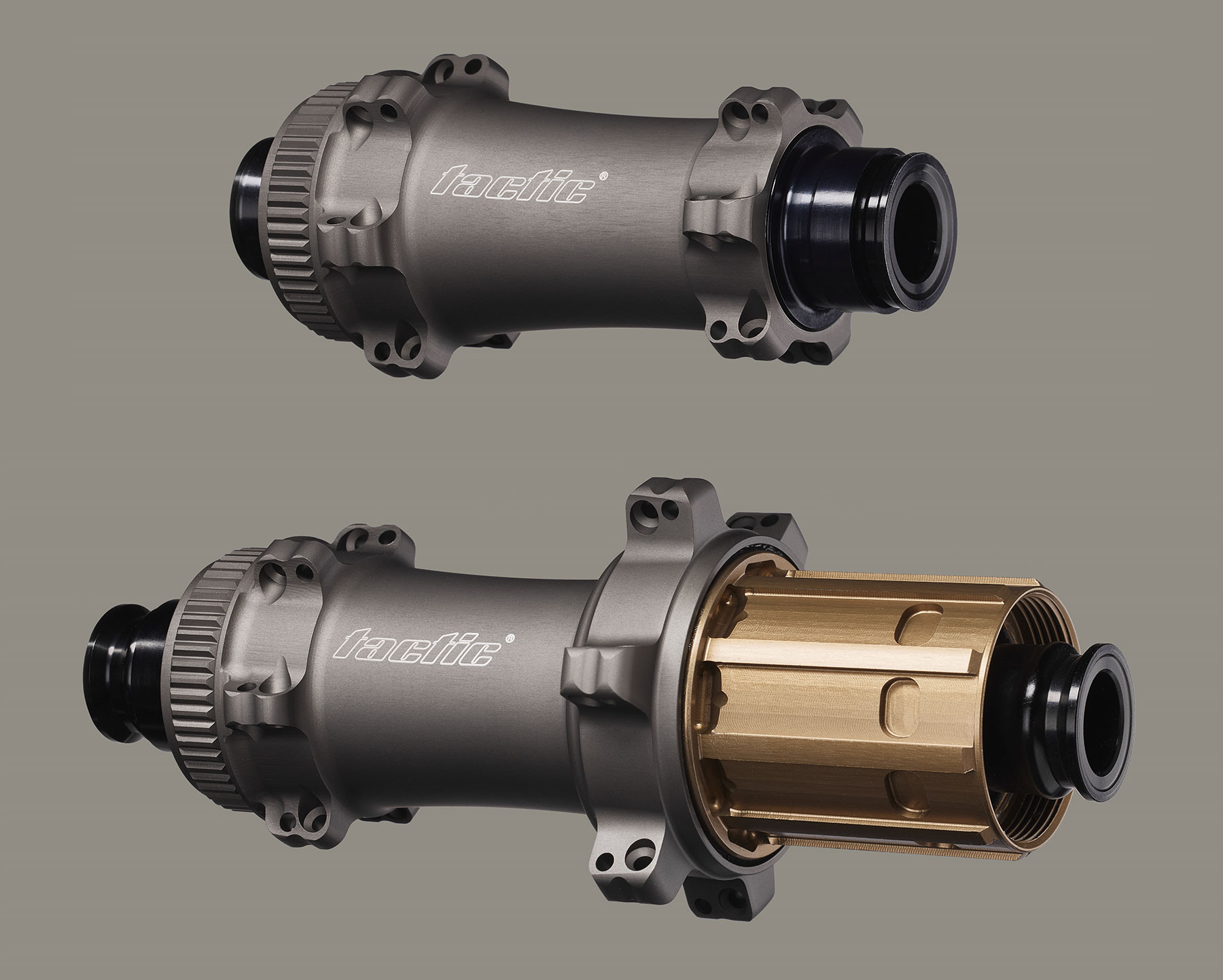 The hub shells are machined from an aerospace-grade aluminum alloy, which they say is stronger and lighter than standard alloys typically used for bicycle hubs. It takes a combined three hours to machine both hub shells, and the pics below show why. 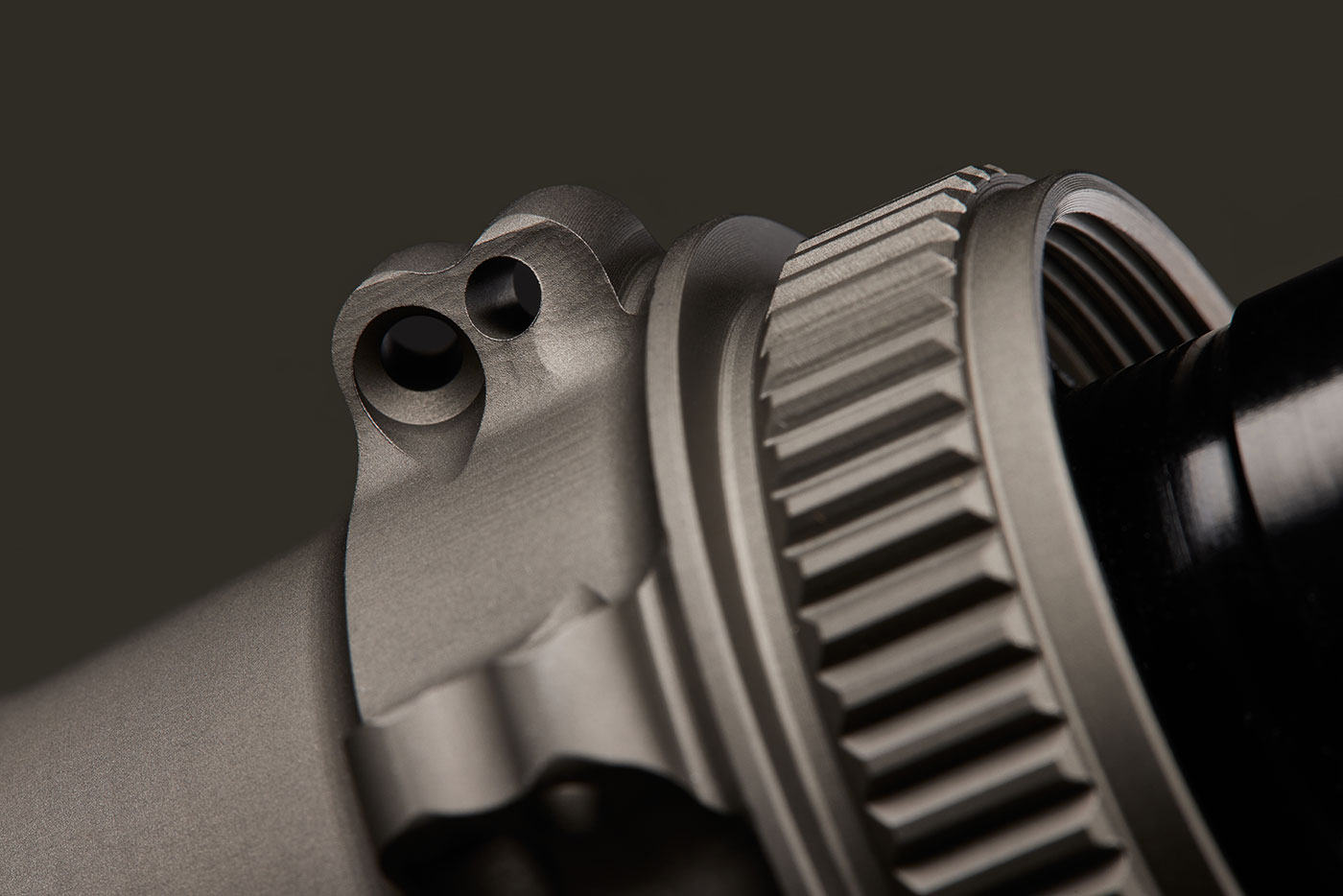 The hubs use a straight pull design and will launch with 24/24 and 28/28 spoke-count designs for front and rear, in Center Lock disc brake format. They’ll follow soon with rim brake models with 16/20/24 front and 24/28 rear spoke count options.

The hubs roll on ABEC 7 ceramic bearings with a Tungsten Disulfide low friction coating, which they say is used for extremely high performance applications, like the Mars Rover. Yes, this adds to their cost, and they’re not cheap…keep reading. 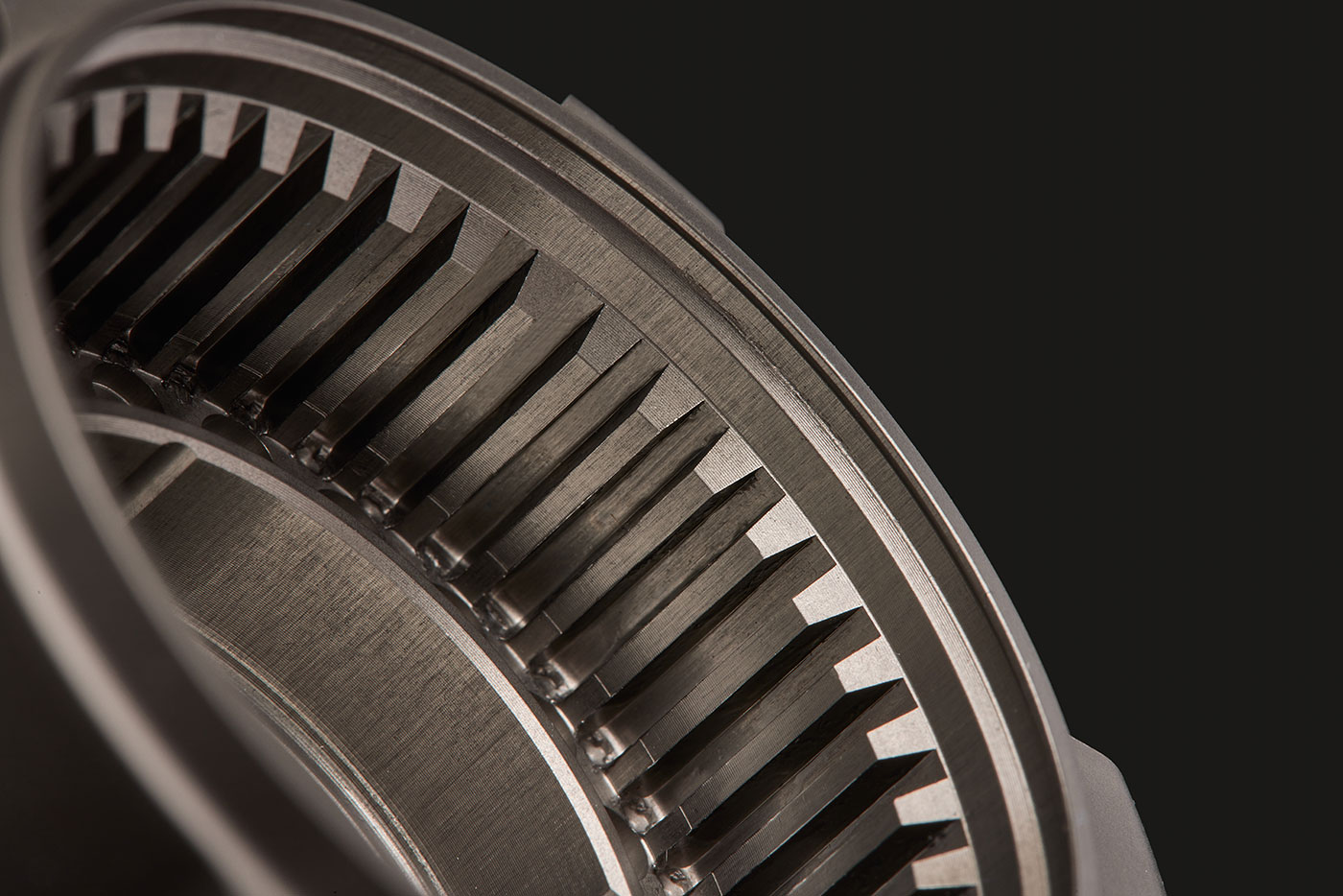 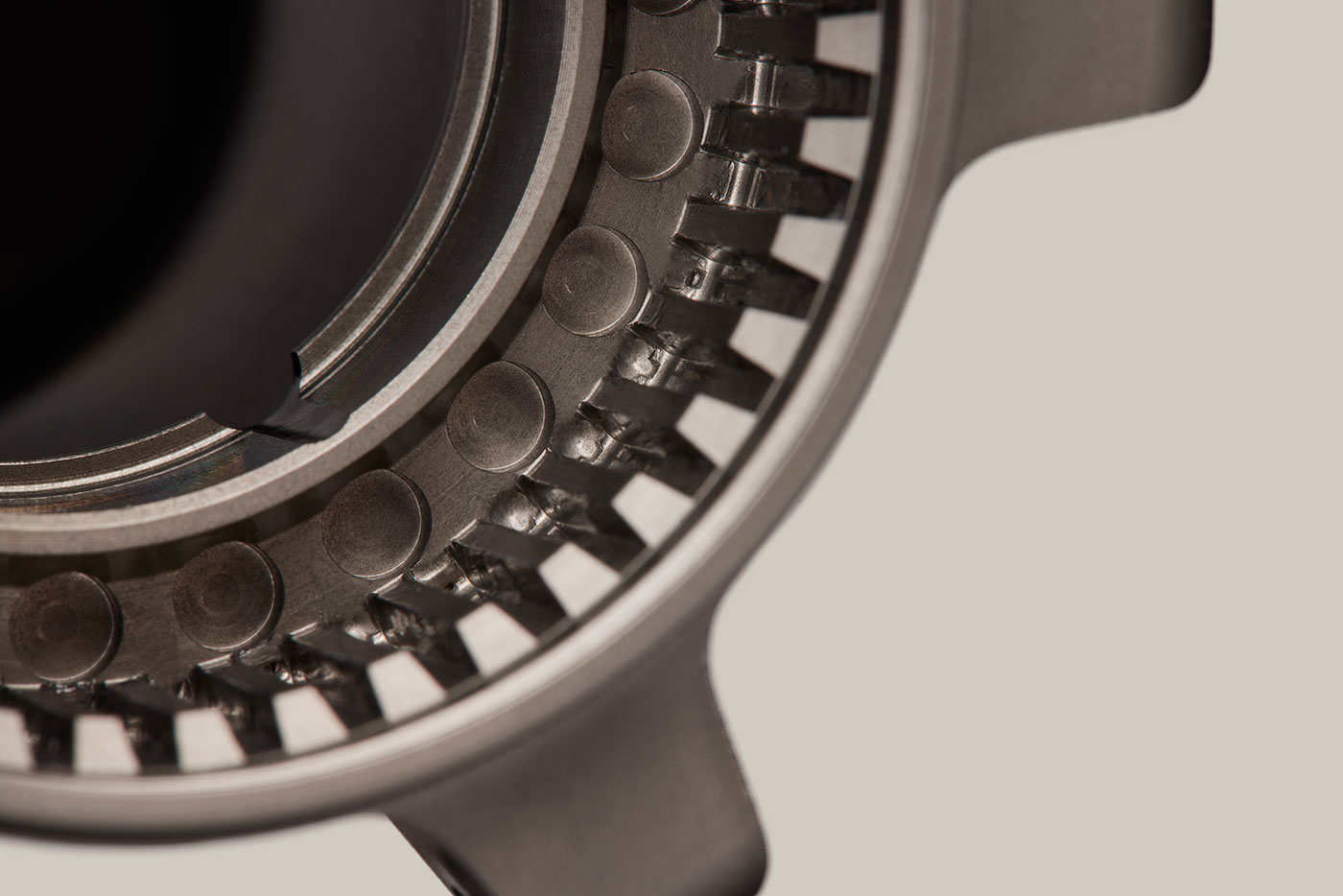 Additional weight savings comes from machining away any excess material, though they say it’s pulled from areas that don’t reduce strength, stiffness, or durability. Despite the paltry weight, they say they’re ready for offroad (read: Gravel, Cyclocross) riding and racing, too. 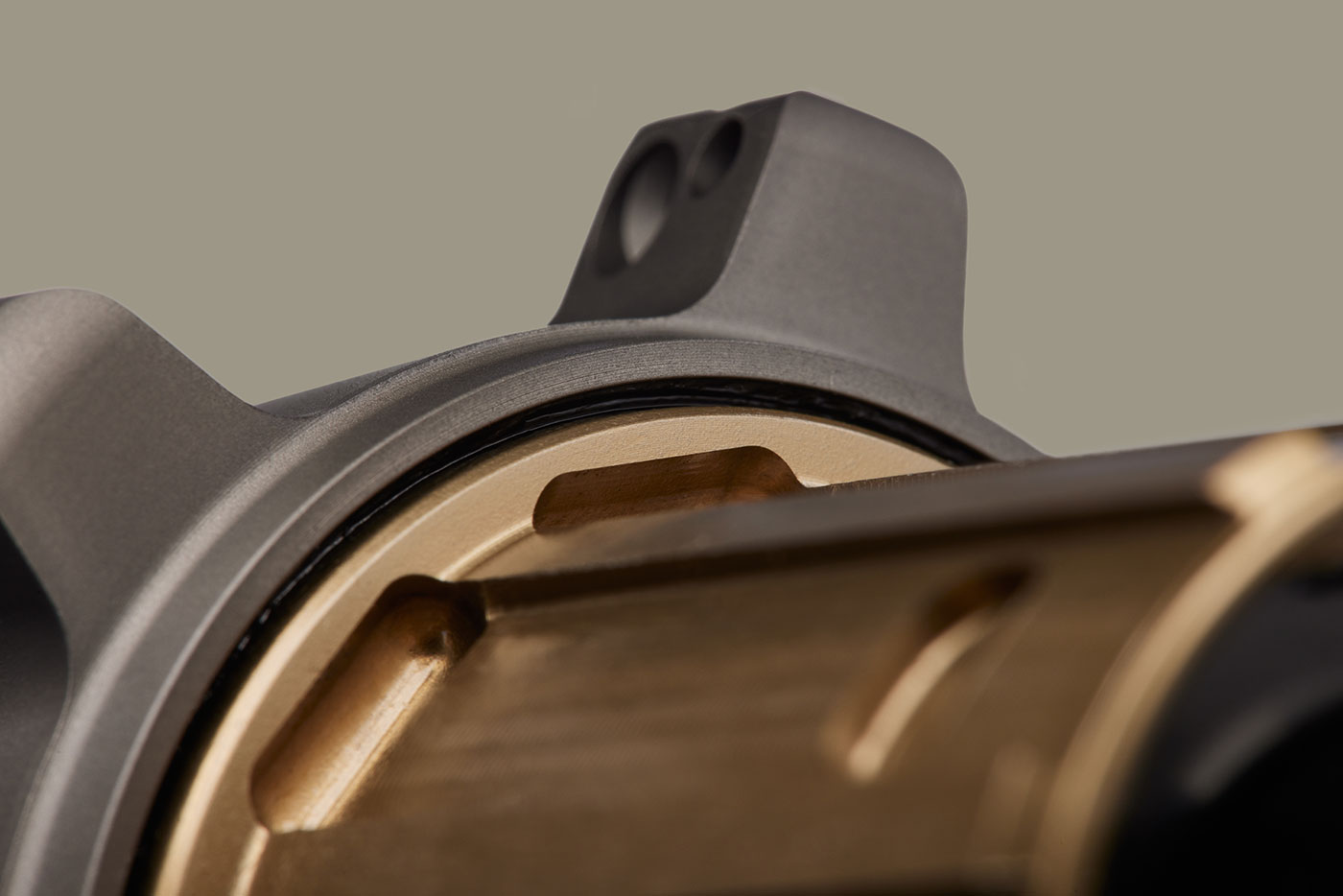 The result is a pair of hubs that come in at just 64g for the front and 151g for the rear, or 215g for the set. The rear hub shell barely wraps over the freehub body, showing how tight the package is, yet the insides look incredibly robust. 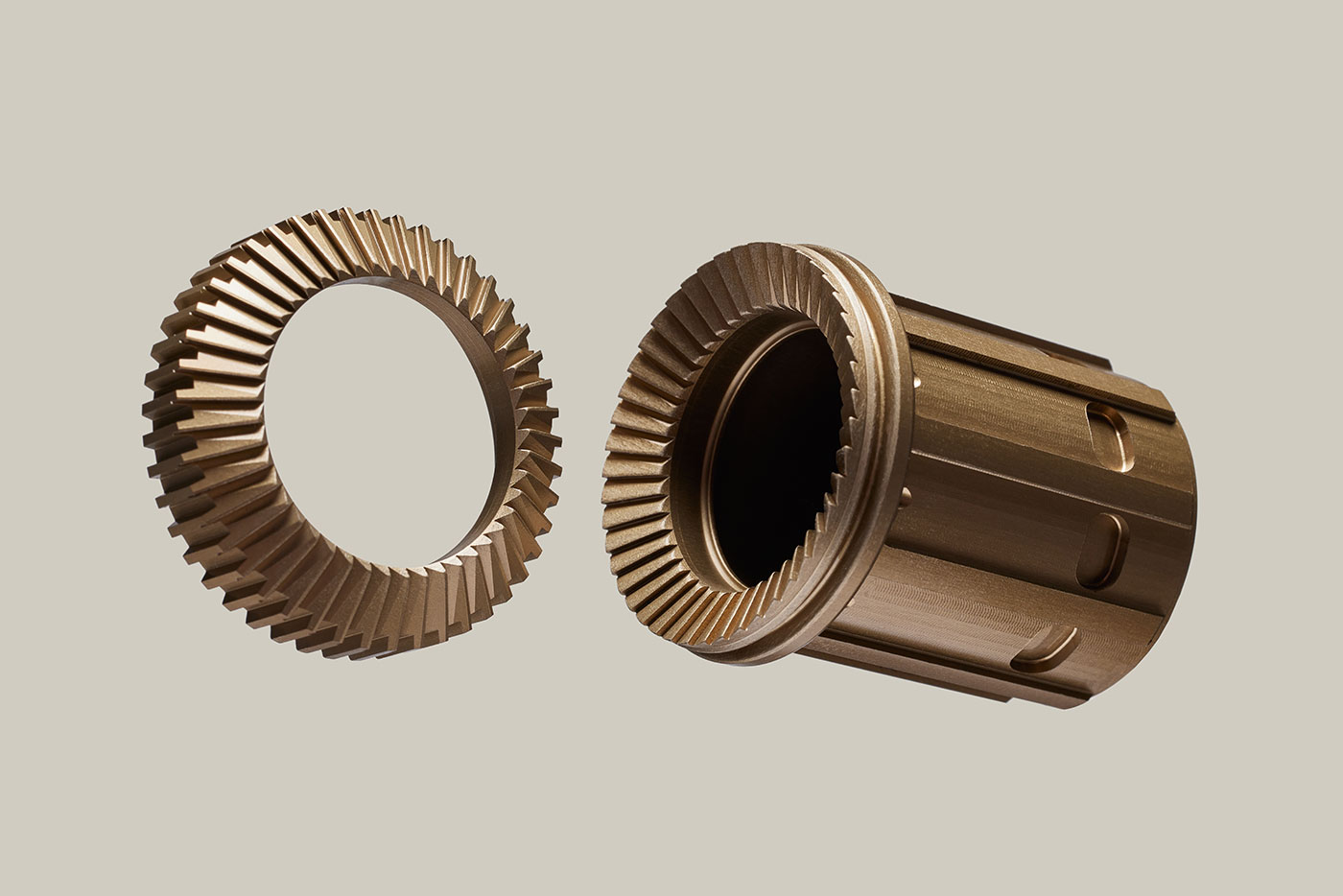 The freehub body has a fixed, concave ring of teeth. Spring loaded inside the hub shell is its convex mate. They call this patent-pending design a ConicalFace Gear.

Besides offering nearly instant and full engagement of all 45 teeth, the conical design locks the parts into place in perfectly straight line. This adds rigidity to the system, minimizing any bending in the hub that could occur under high torsional loads from the drivetrain. While rare, and often very slight, typical ratchet-and-pawl systems can occasionally skip under extreme circumstances. 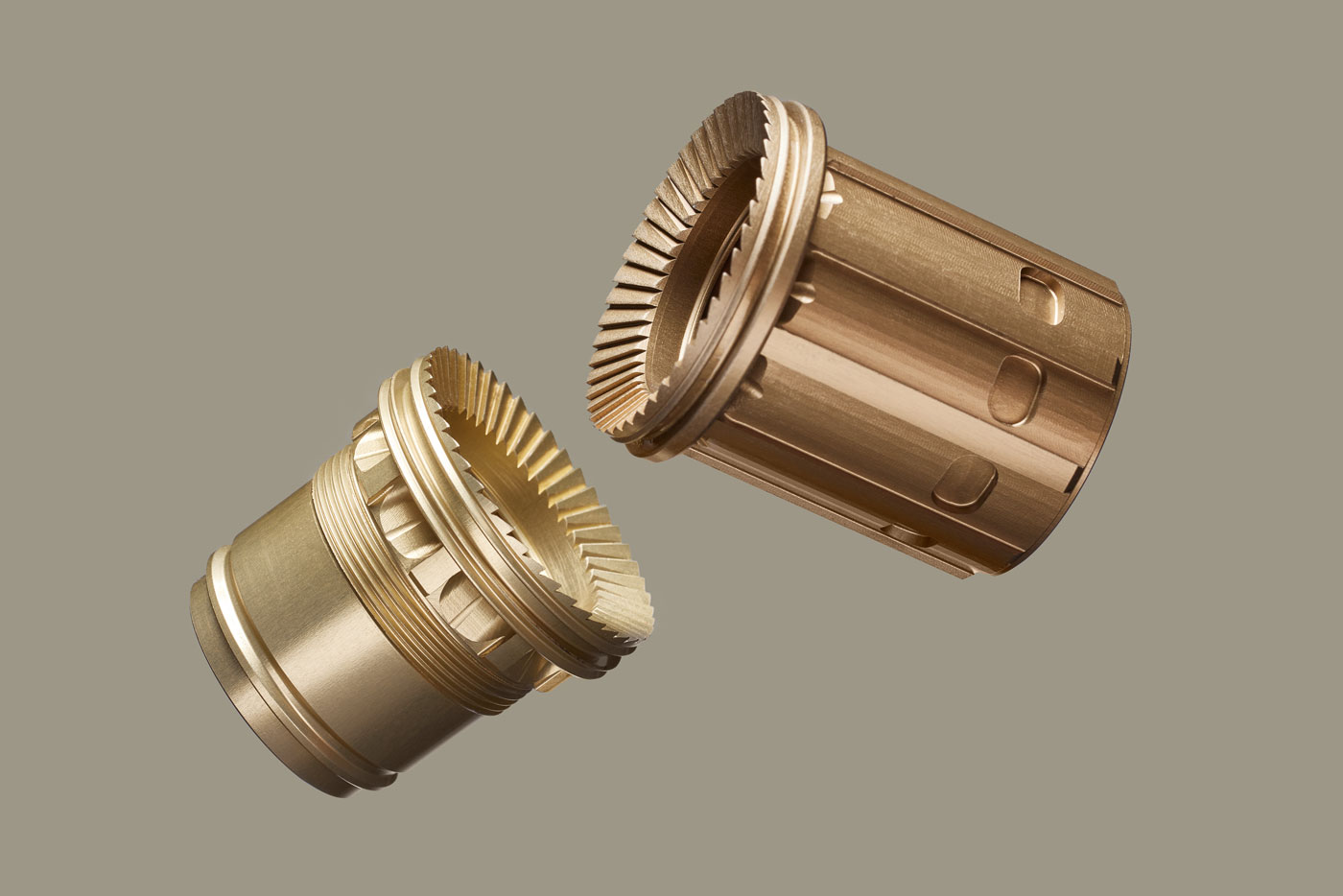 At launch, they have XDR and 11/12sp HG freehub bodies, with Campagnolo versions coming soon. Here’s all that in bullet point form:

The company was founded by one of the founders of Princeton Carbonworks, but remains a separate company. The goal was to do something different (and in their words, better). Taking production to Germany allowed them to use open manufacturing capacity and sidestep the tremendous backlogs in Asia, too, letting them launch a hub with inventory despite global supply shortages.

They anticipate the hubs will be offered as options from numerous wheelmakers, but you can get them now on all of Princeton Carbonworks’ aero road wheels and the GRIT 4540 gravel wheelset.

Wow, that price isn’t for the faint hearted. But I’m digging the design and construction.

Let me know when the set is <100g, has full carbon shells, is silent with instant engagement and less then $100. Until then, these just aren't good enough. Keep trying guys.

Intriguing product announcement. I look forward to the reviews! Wish I could afford to be an early adopter of this tech.

Basically, that’s a nonplus hubset in straight pull and centerlock, for 450€ more. None of this technology has been developped by tacting racing and I believe it’s all made by nonplus.

So….if I don’t eat for a year I could Afford this just put it in my cart I can do this.

I agree the “three hours of machining is no badge of honor, nor demonstration of anything more than silliest unsustainable manufacturing practices. Also cone faced tooth clutch has been on a few Asian hubsets in an effort to sidestep (expired) patents.

You lost me at the Mars Rover.

Did anyone happen to notice the “10-years in development” comment at the start of the article? BRAVO!!!!

These are very expensive. I have a set of Tune hubs which weigh 249g together, and cost less than half the price ($750 AUD approx). And the Extralite Cyberhubs weigh 192g for front and rear, and cost around $900 AUD. I can’t work out why these are so much more!

Ridiculous price and straight pull spokes is one reason I would not build up a wheelset with these. I see nothing to justify that price. They do look nice and well made, but there are other options available for a lot less money.