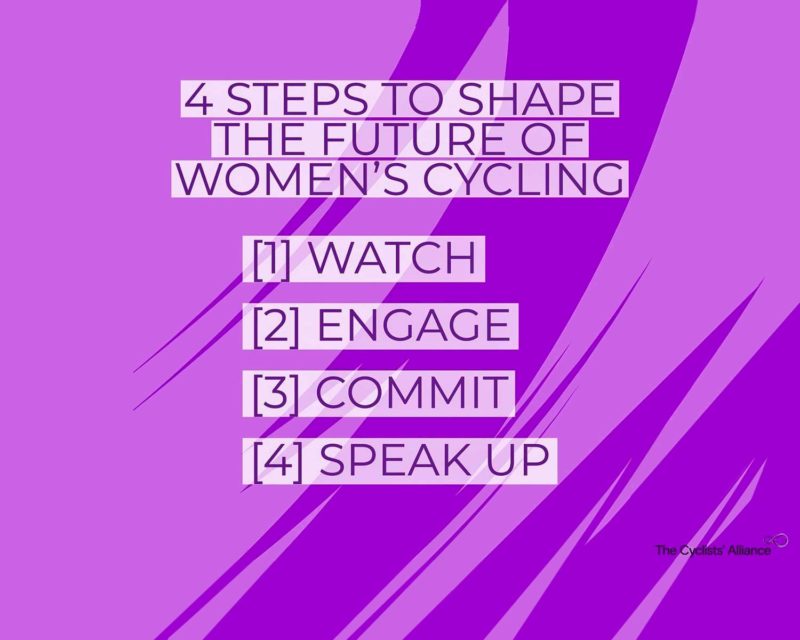 This past Monday was International Women’s Day, and plenty of cycling industry brands joined in to celebrate & promote women on bikes, both professionals & recreational riders. But the last few weeks also reminded us of the huge winner payout gap between the top women & men at the biggest UCI races. The Cyclists’ Alliance wants to help make lasting change, and suggests four simple steps to help build a better future for women in pro cycling….

The conversation started with rider collective the InternationElles questioning why World Champion Anna van der Breggan earned 1/17 of what Davide Ballerni did for winning the Spring Classics opener of Omloop Het Nieuwsblad – 930€ vs. 16,000€ – both of which delivered exciting racing. Fans of cycling and advocates for equality, quickly stood up with a goal to crowdfund a more-equal payout for the following week’s racing at Strade Bianche.

And turnout they did, raising a total of 26,973€ in less than a week via a GoFundMe set up by one Dutch fan. The fans made a statement ensuring that the top 5 finishing women racing the 2021 Strade Bianche outearned the men – combined with the organizer’s 6,298€ purse, the top women won 33,271€ vs. 31,600€ for the top-5 men. And former World Champ Chantal van den Broek-Blaak delivered an equally exciting sprint finish win in Sienna, as did Dutch champion Mathieu van der Poel. 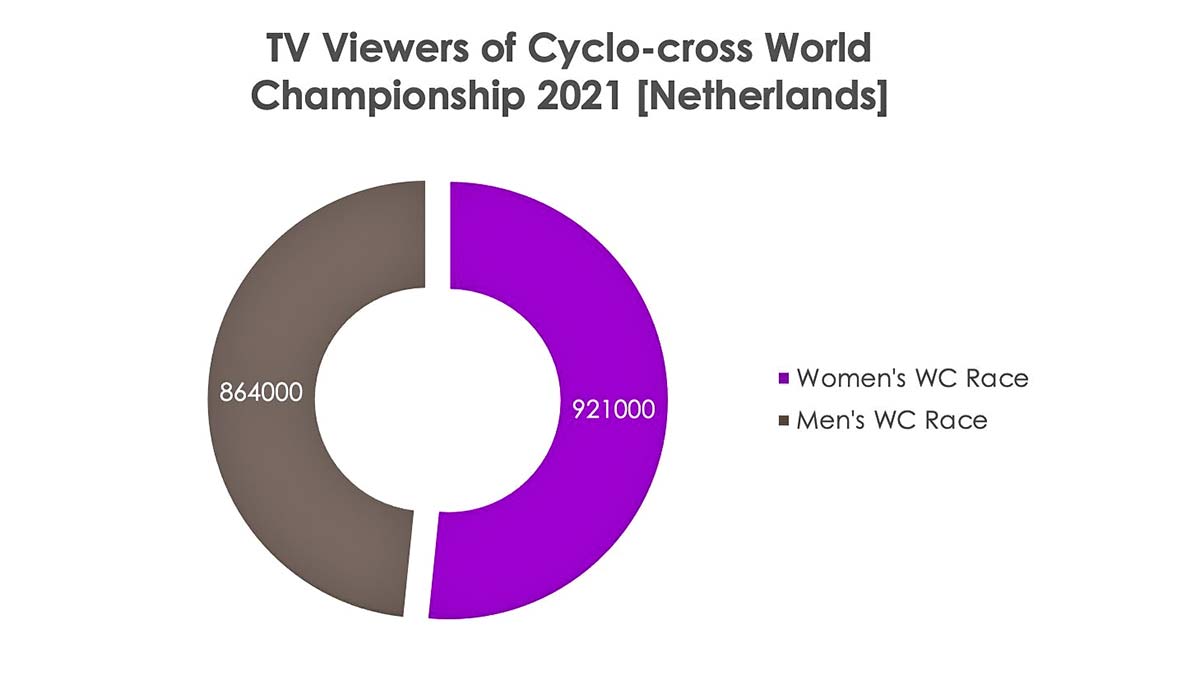 But that was meant to send a message to race organizers, as crowdfunded general parity is obviously not a sustainable funding strategy. But even after women’s racing drew in more Sporza viewership than the men at cyclocross World’s last month, it seems like a good time to revisit how to best support professional women’s cycling. 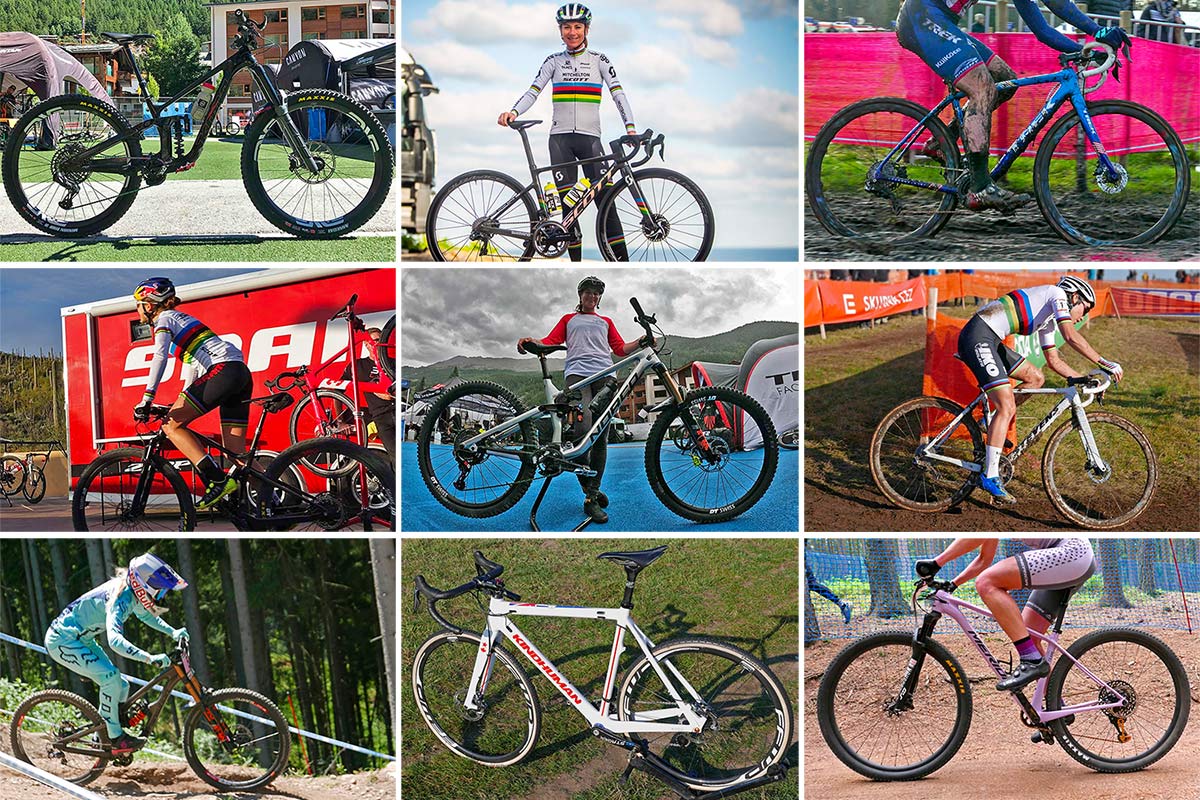 What we can do best at Bikerumor is spreading the word. We don’t cover racing, but we are always happy to cover the tech of the pro women. It looks like over the last four years or so, we’ve shared about 2x as many men’s Pro Bike Checks as we have for the women. So that’s something we can try to improve on. #StriveForFairness

Find out more how to make a difference at: CyclistsAlliance.org