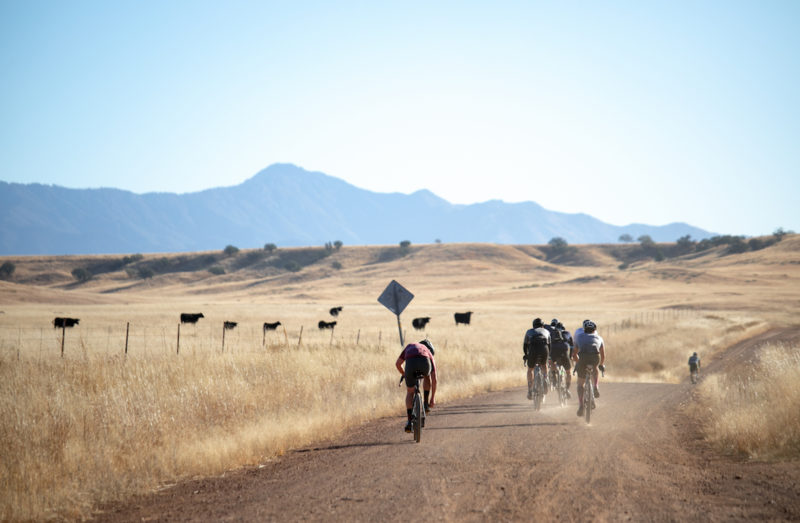 Pivot Cycles recently announced it joined forces with The Cyclist’s Menu in a new partnership that aims to use gravel riding and events for economic development and trail protection in Arizona.

Founded by Zander and Heidi Ault, The Cyclist’s Menu works as a gravel experience curator. The company launched in the town of Patagonia, Arizona, in 2015. It later spawned the Spirit World 100, a gravel race with 50-, 80-, and 100-mile routes that visit the Mexican border. 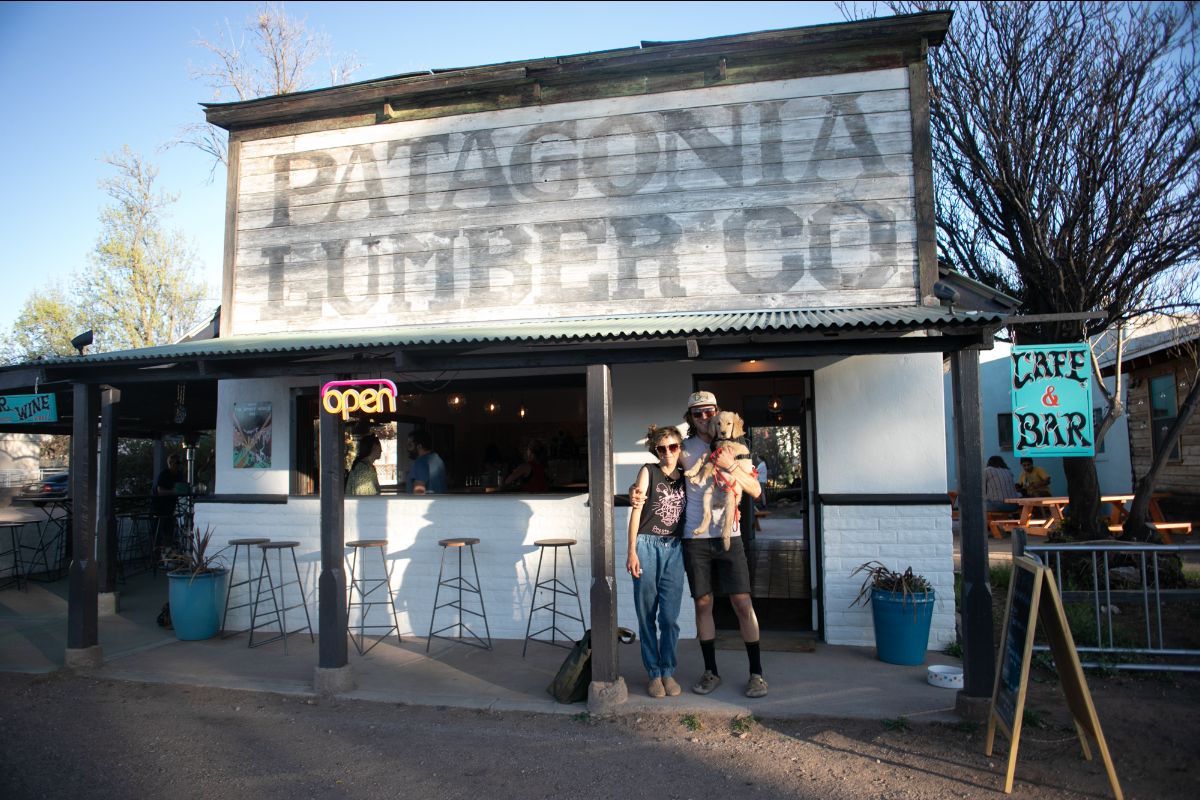 The Aults are also behind Patagonia Lumber Co. Rather than selling wood, the bar/venue’s initiatives promote community development in the desert hamlet, where less than 1,000 people reside. It also supports stewardship on the Arizona Trail.

That’s where Pivot Cycles‘ partnership comes in. The two companies plan to forge a bond through each other’s shared passion for gravel bikes and sustainable recreational development in the Grand Canyon State. 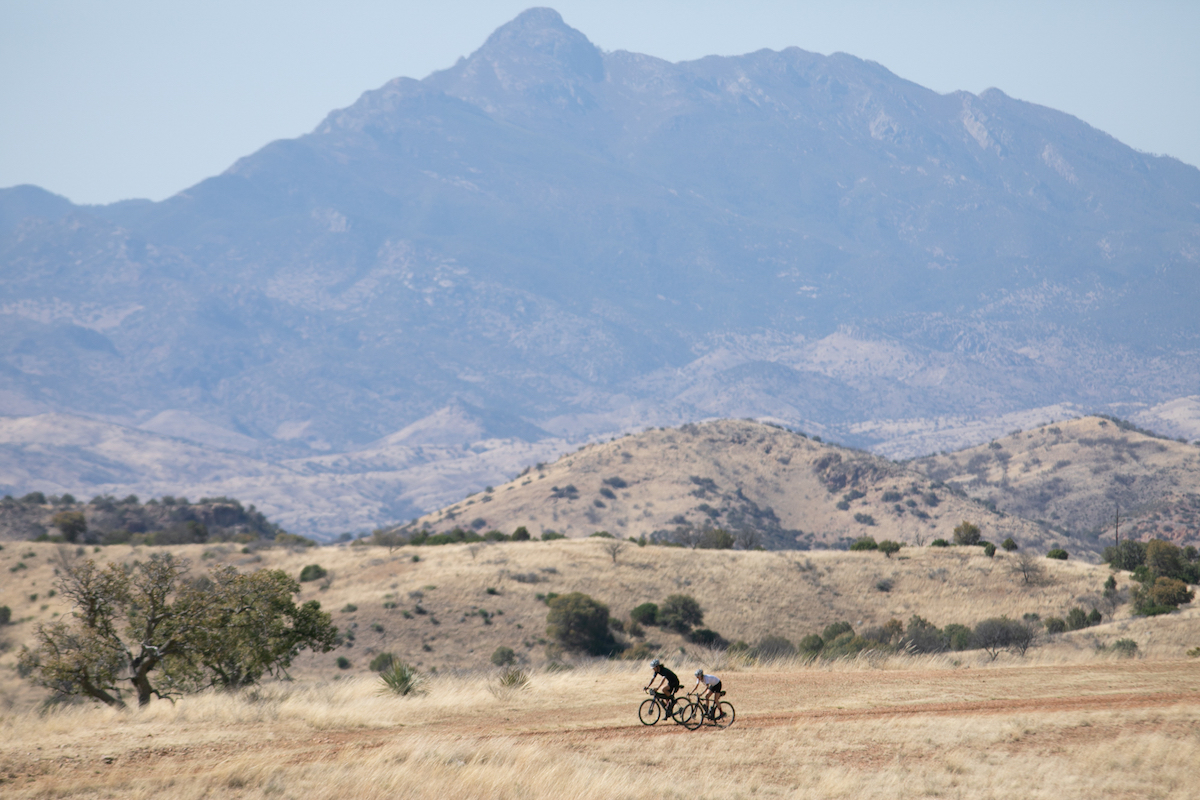 “Our desert backyard is in the DNA of our bicycle design, but Arizona is also at the heart of Pivot’s most important initiatives,” said Elorie Slater, Pivot Cycles Senior Brand Strategist. “Partnering with The Cyclist’s Menu is exciting because our values are congruent; we share a belief system about best-in-class experiences. But, most importantly, we’re both investing in Arizona and Arizonans.”

Perks of the partnership

The partnership has many plans in the works, but at this stage, the brands propose demo bike fleets (launching from the Lumber Co.), unique gravel camp and travel experiences (hosted by The Cycling Menu), plus fundraising for the Arizona Trail and support for The Spirit World 100.

Both the Aults’ ventures will house a quiver of Pivot Vault and E-Vault demo bikes. In terms of the Aults’ emerging Patagonia project, Heidi Ault shared, “We want what’s best for this town and this landscape, and in Pivot, we’ve found a bicycle company partner that does too.”

The region’s first Pivot gravel camp will occur at the end of 2022. “There’s so much more coming,” Zander added. 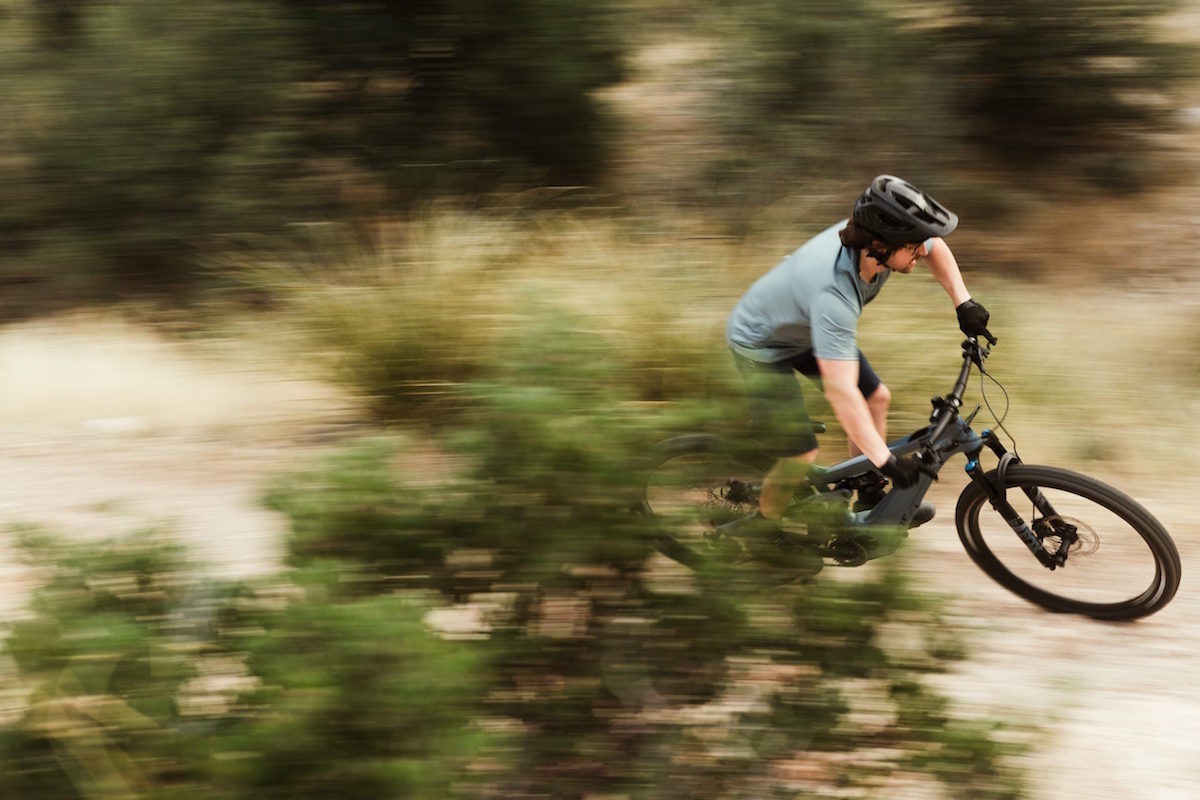 An up-and-coming gravel destination, Patagonia, Arizona is the first gateway community for northbound bikepackers on the Arizona Trail.

Ault said the desert outpost’s unique character could help it find its way onto the map.

“One thing that’s unique — or at least interesting — about the riding here is the isolation. Every ride starts and finishes in town. There’s no gas station up in the San Rafael Valley for a chocolate bar or anything,” Zander Ault asserted.

If the new partnership between Pivot Cycles and the Aults’ ventures works out, you might find a fair amount more human presence around Patagonia next time you pedal through. There’s a lot to keep up on with this new partnership.

“Pivot athletes have always had a special relationship with the Arizona Trail,” said Slater, “and the Patagonia project brings us even closer to the AZT.”