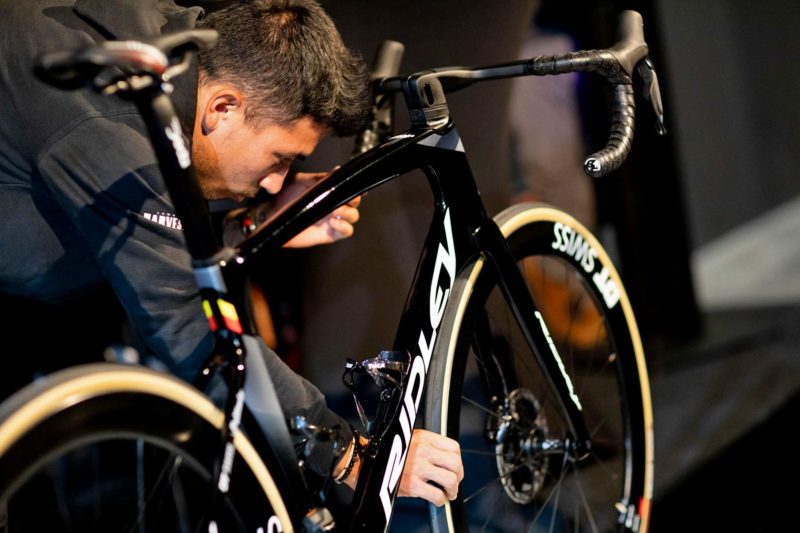 So this really falls more into an industry news / pro sponsorship category that we don’t usually report on, but DT Swiss’ new partnership with World Tour team Lotto Soudal looks to us like another nail in the coffin for tubulars and further acceptance of the road tubeless trend. Sure, road tubeless still isn’t without its downsides, but the performance claims are hard to ignore when professional race wins are often decided in seconds, or even fractions of seconds… 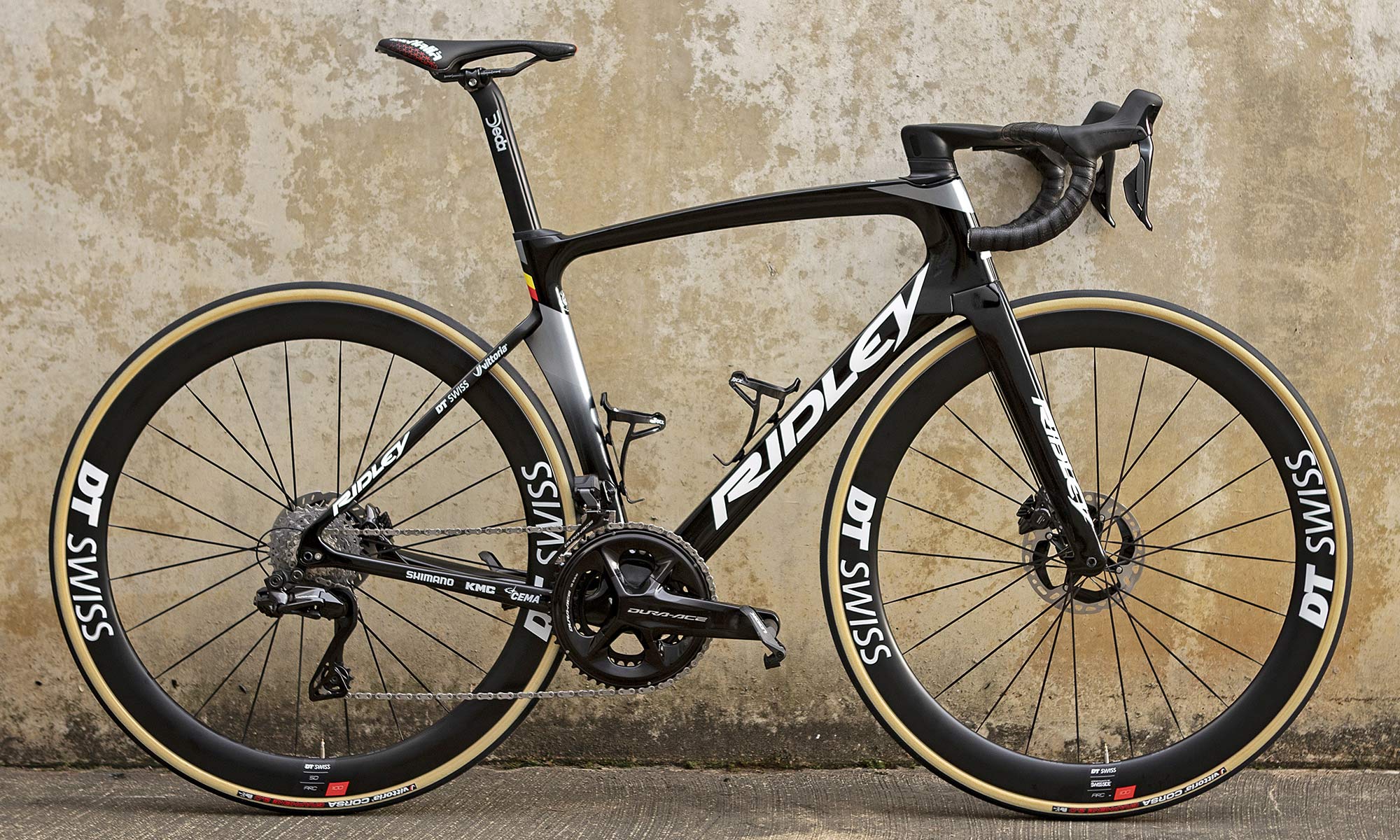 The traditional Belgian road racing team makes a big move from Campagnolo drivetrains (and wheels) to Shimano Dura-Ace Di2 and DT Swiss wheels for 2022. On rare occasions during the 2021 racing season, the team did look to try out some of Campy’s latest aero tubeless wheels, but for the most part, they were racing previous generation Bora tubulars. 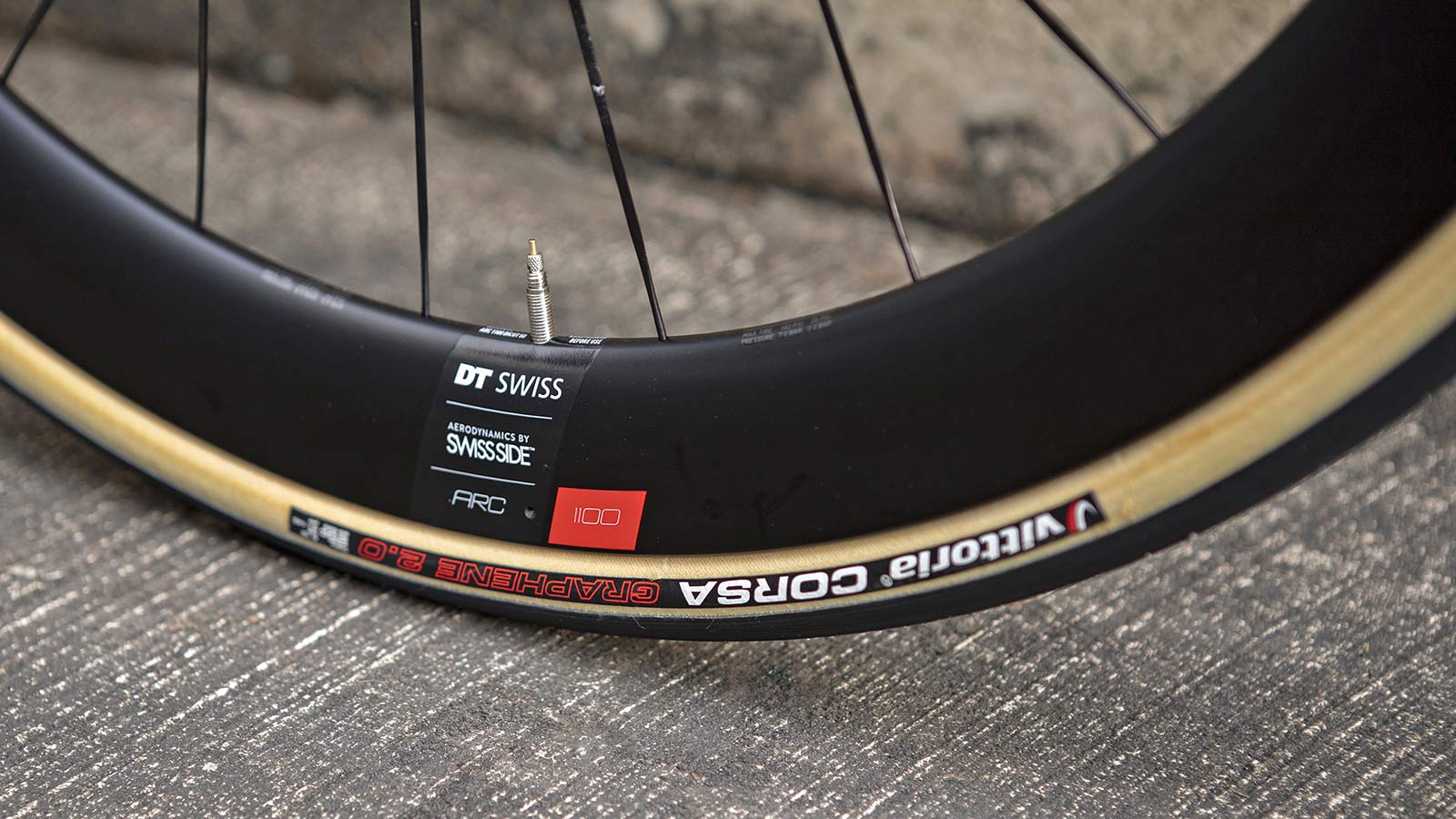 Now, DT Swiss was one of the first to fully adopt road tubeless, fully committing to tubeless-only in their aero system wheel development since their ERC launch back in 2016. In the meantime, only a single set of tubular wheels have been introduced for cyclocross, the CRC 1100s. They have clearly phased tubulars out of the premium lineup. 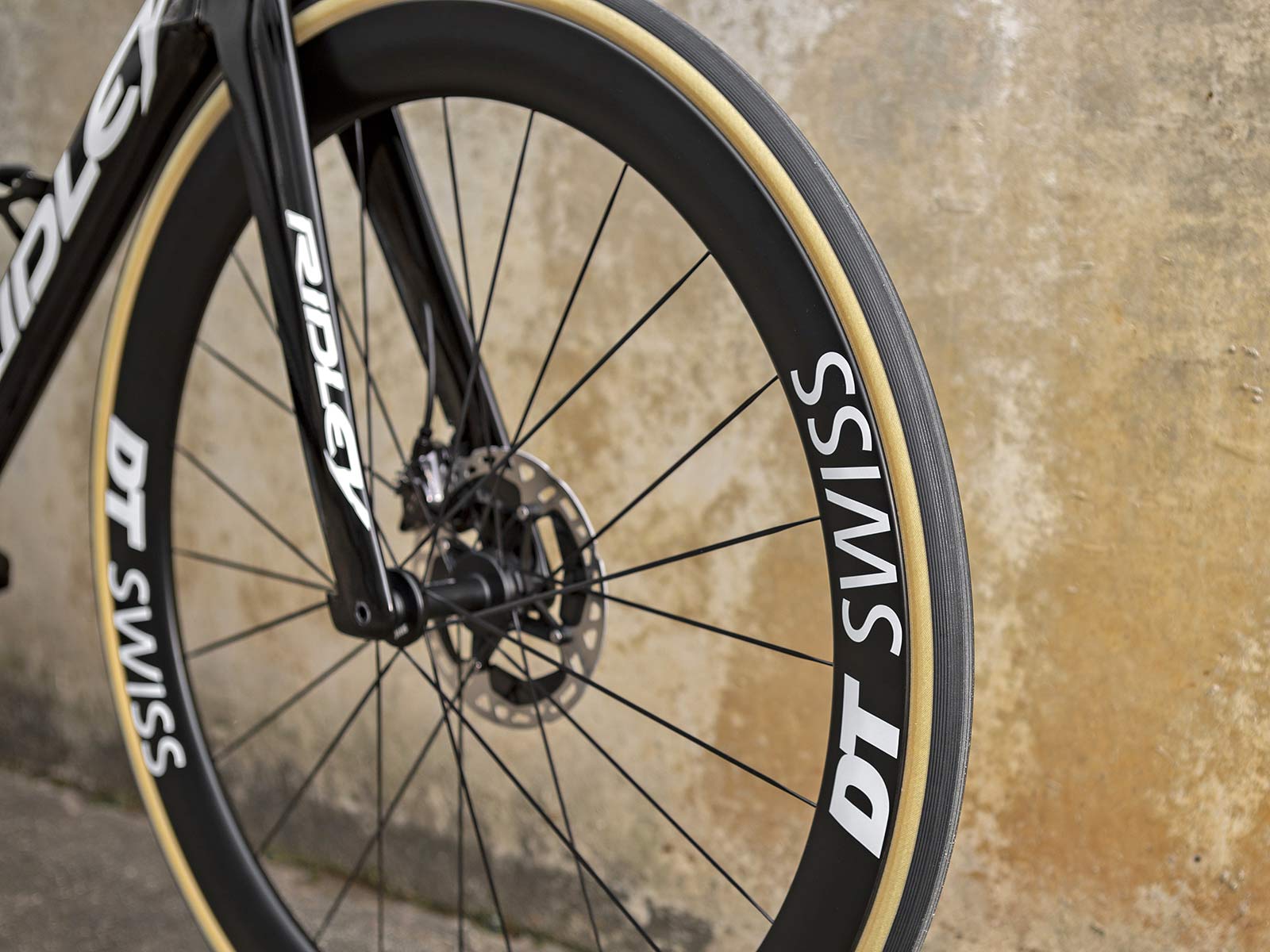 We asked DT if they planned to provide Lotto Soudal with tubular wheels and they were clear that DT Swiss is on a “tubeless mission in road cycling”. They are open with the team regarding whatever tire system they feel best fits their racing needs. But tubulars aren’t expected to return to the DT range beyond cyclocross. Some Lotto Soudal riders may choose the CRC 1100 SPLINE 38T tubular wheelset for racing in 2022, but those looking for the highest performance in aerodynamics and lower rolling resistance will likely choose tubeless and the most recent ARC overhaul. 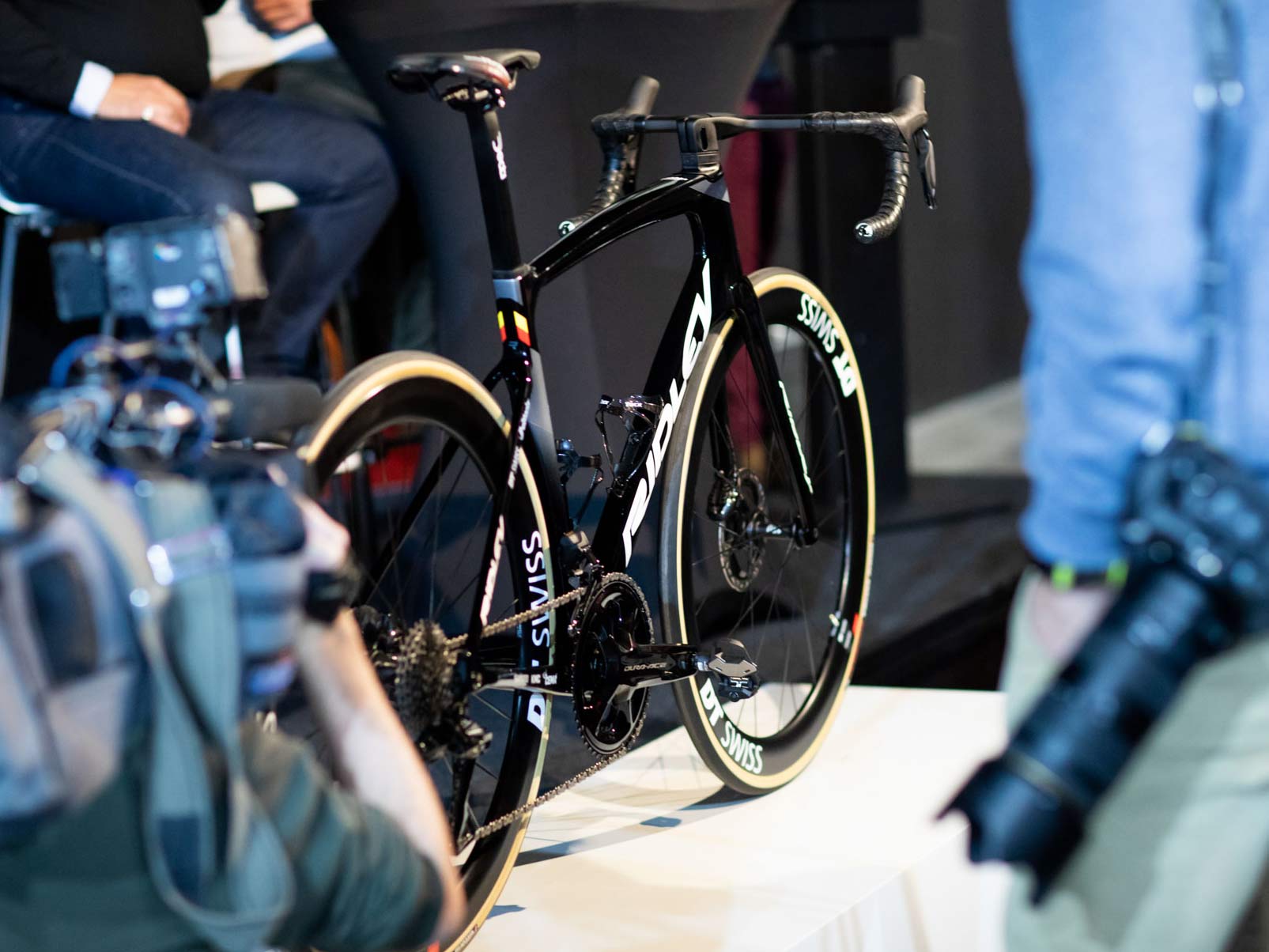