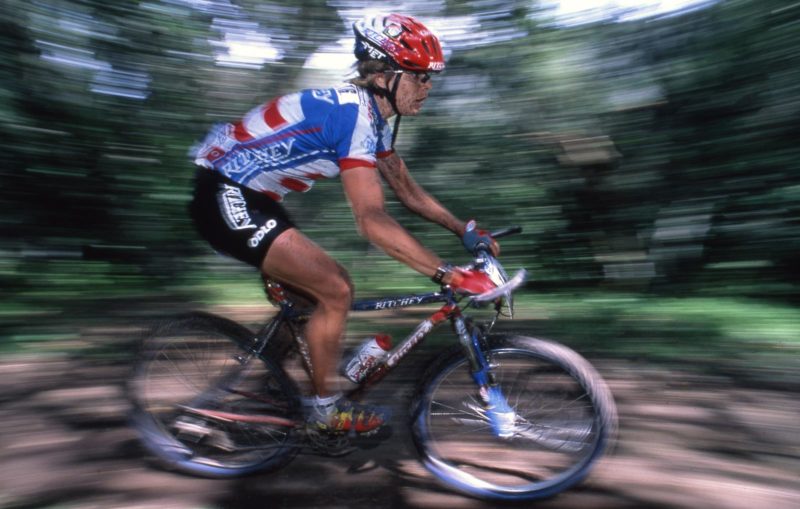 Since piecing together his first bicycle in his parent’s garage in California in the 1970s, Tom Ritchey has stayed at the edge of innovation.

His storied career and namesake company have flowed through the evolution of bicycles since his first build, all while staying true to his vision of the bicycle’s function as a great equalizer. 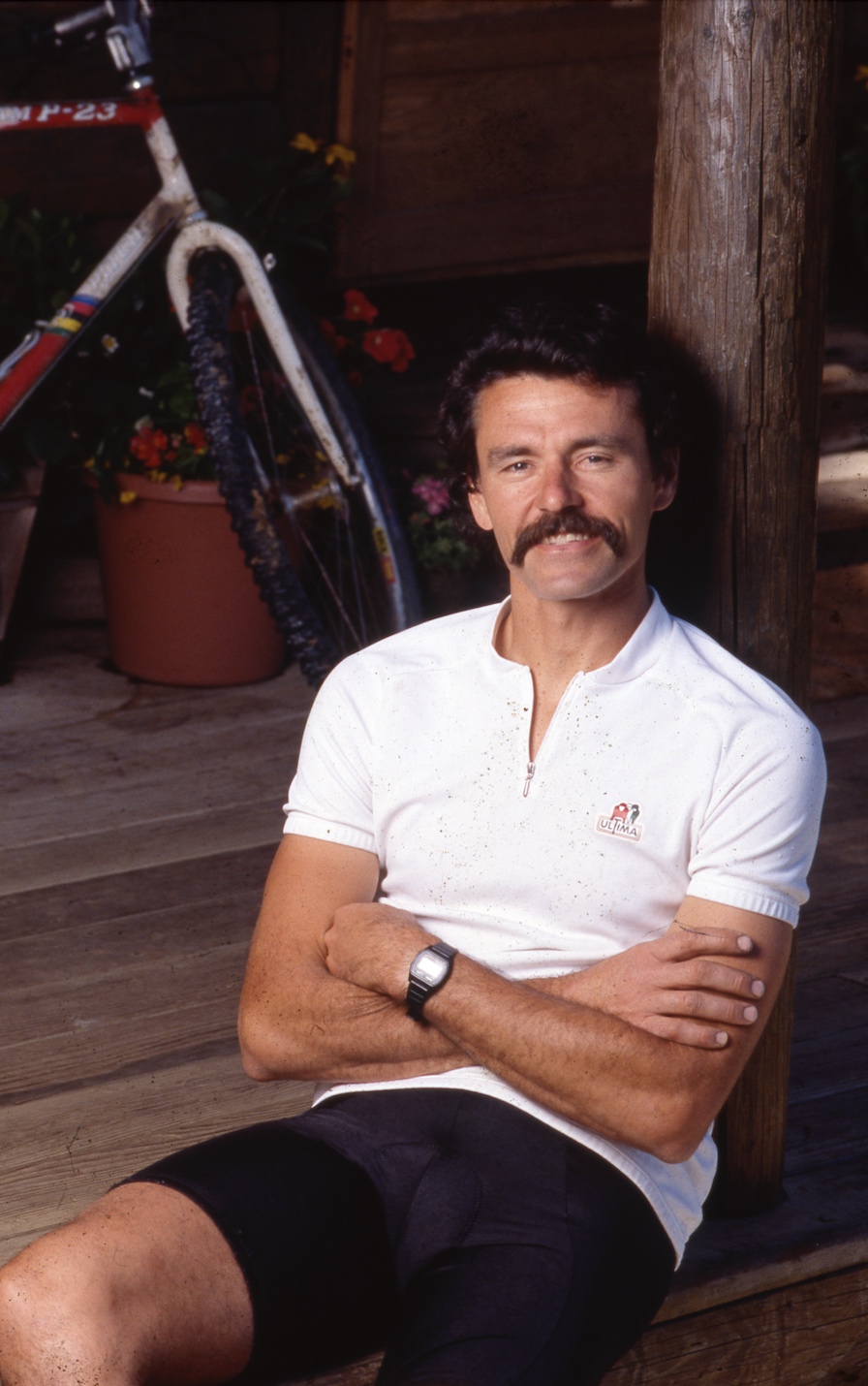 “Whether it’s a wooden bike or a Tour de France winner, people all over the world still smile when they see and connect with another person on a bicycle! It’s a freedom tool and a smile machine!” said Ritchey. 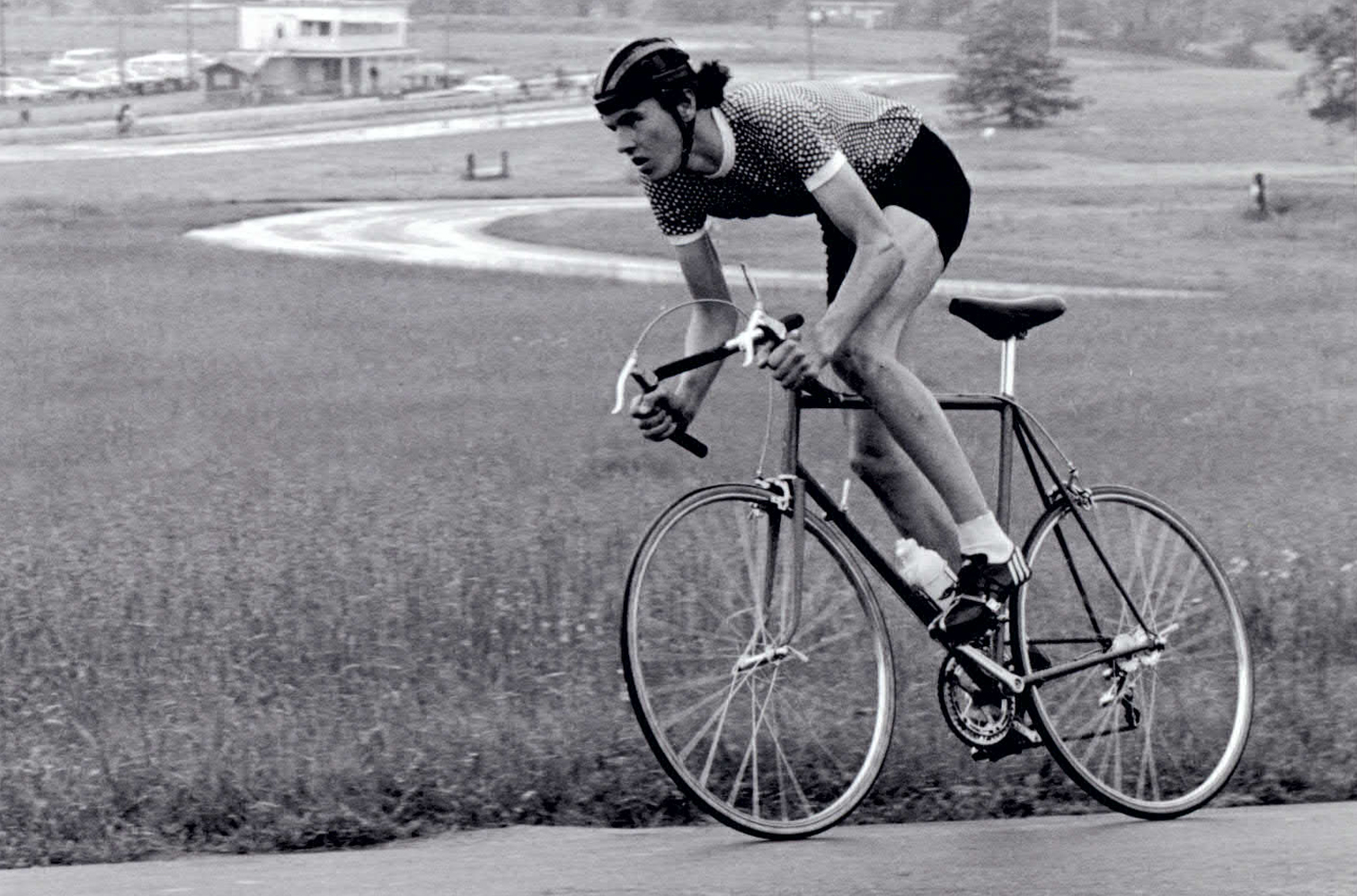 Tom Ritchey has been building bikes since the 1970s. Photo: Ritchey

Those two examples aren’t just hypotheticals; Ritchey has been involved in the design and development of bikes at every level. His high-end designs have been key to victories at the top of the sport by riders including Ruthie Matthes, Jenny Rissveds, and Nino Schurter. But his other projects worked to improve the lives of people who use Ritchey bikes by offering them the freedom they otherwise may not have had. 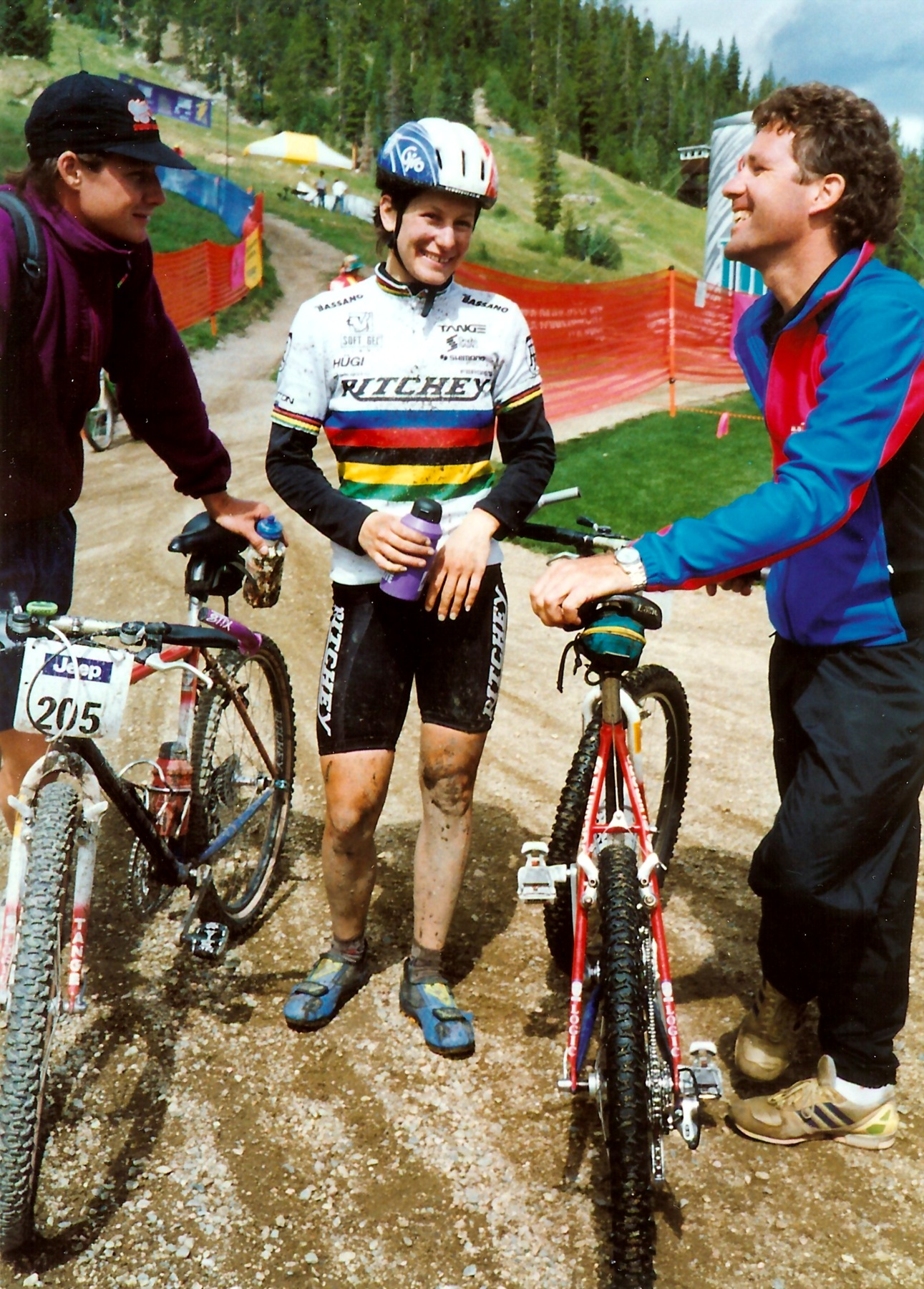 Now, 50 years since its start, Ritchey is ready to celebrate by looking back to its roots.

Ritchey has planned a series of rollouts throughout the year that includes special edition frames, apparel, and logos that pay homage to the history of the brand.

The updated logos include the Ritchey Woodmark, which features the blue and gold of the original logo but includes “Palo Alto, California,” to highlight where the brand began. A second icon logo features a shield with the Ritchey logo on top and a bold 50 stamped in the middle to mark the occasion. 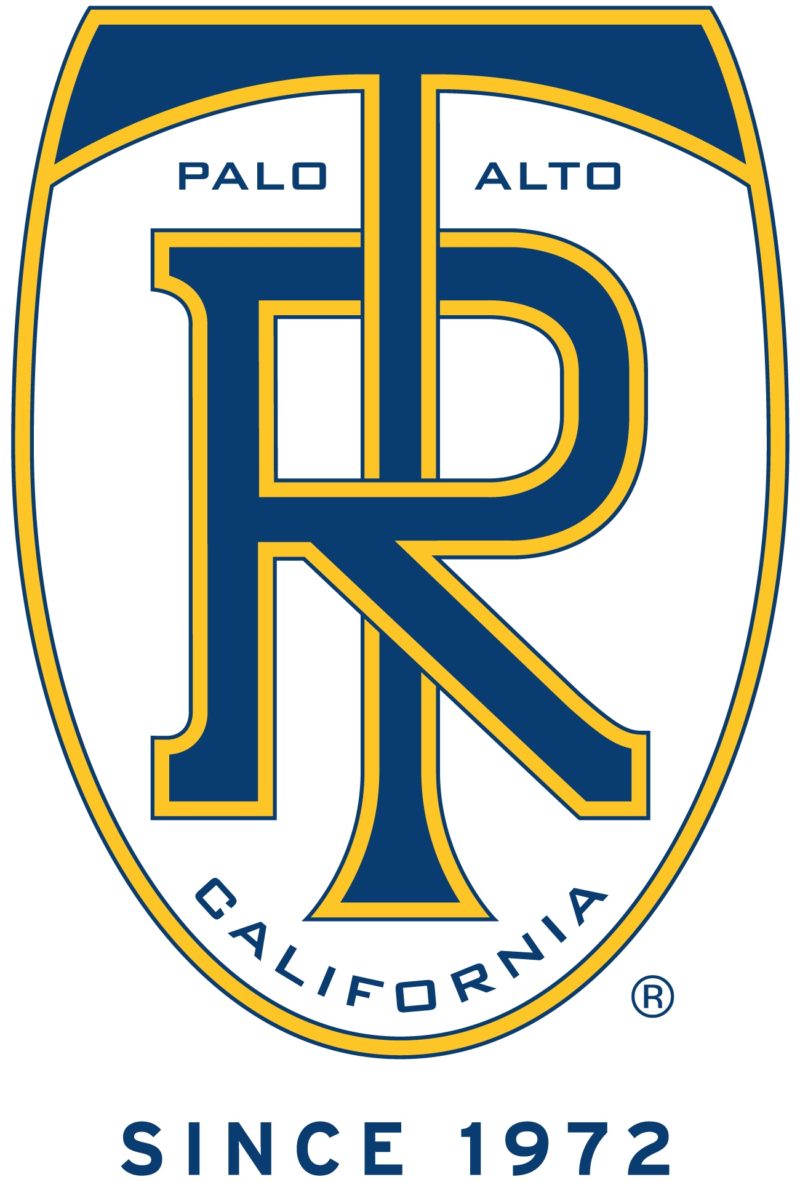 Exactly what bikes and gear these logos will appear on will be revealed in the coming months as releases drop. The first release is a long-sleeve t-shirt with the special-edition logo on the chest. Ritchey has also said fans of the brand can expect to see winter wool caps and drinkware.

A full list of accomplishments and highlights spanning Ritchey’s 50-year career is about as long as one would imagine. Here are a few highlights:

1996
Thomas Frischknecht wins the Silver Medal for mountain biking on a Ritchey P20 at the 1996 Olympic Games in Atlanta. 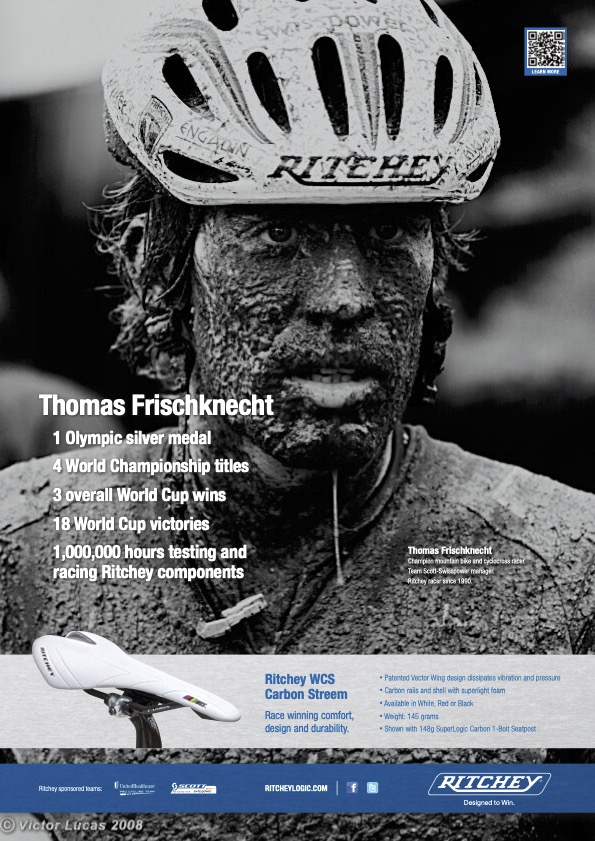 Ritchey offers a 2×9 speed drivetrain for mountain bikes as a faster alternative to triple chain-rings in racing. 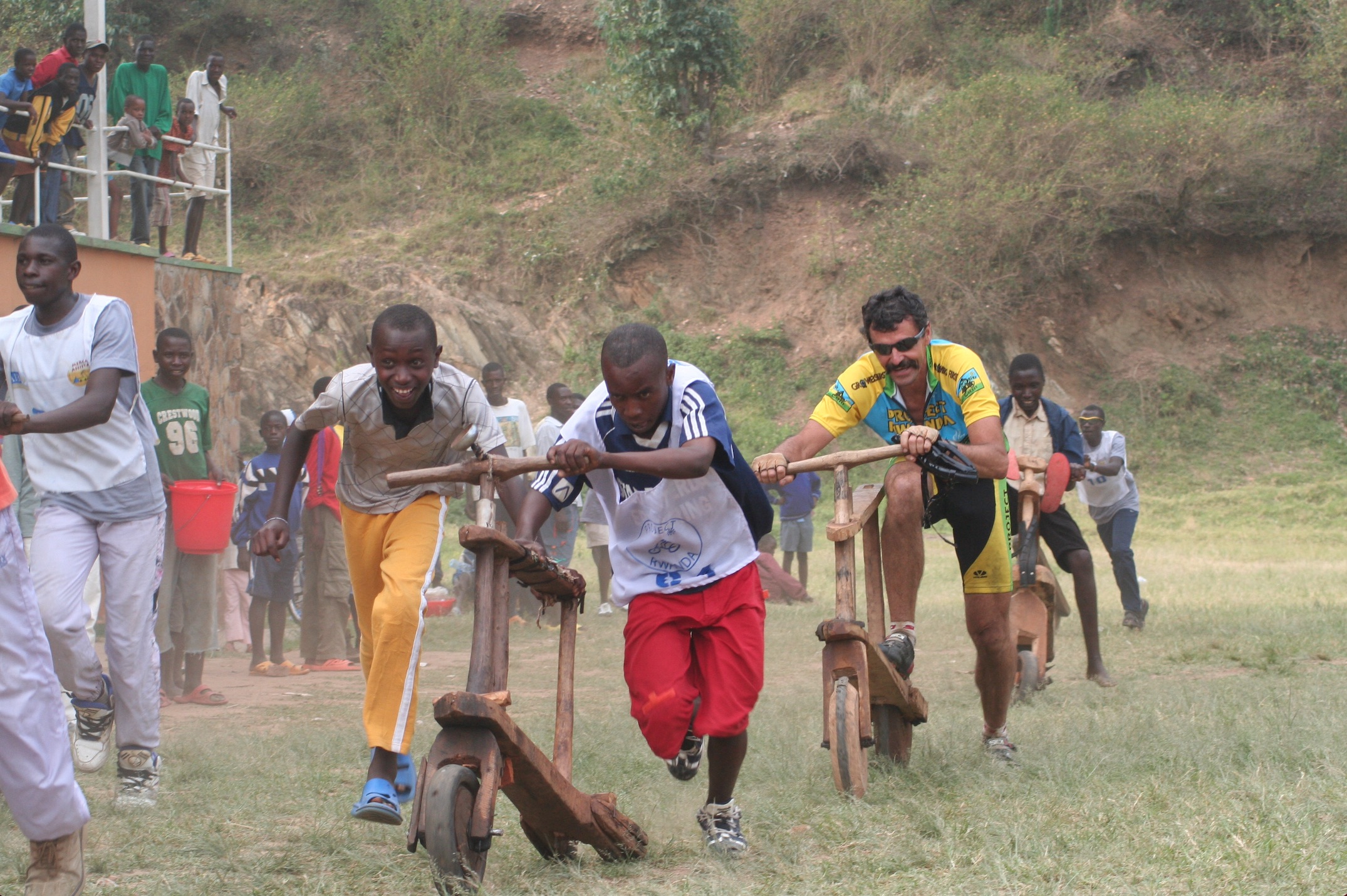 2009
Ritchey launches the SuperLogic line, a collection of the highest-end carbon fiber components engineered from the most modern, cutting-edge materials.

2012
Tom is inducted into the United States Bicycle Hall of Fame in Davis, California. 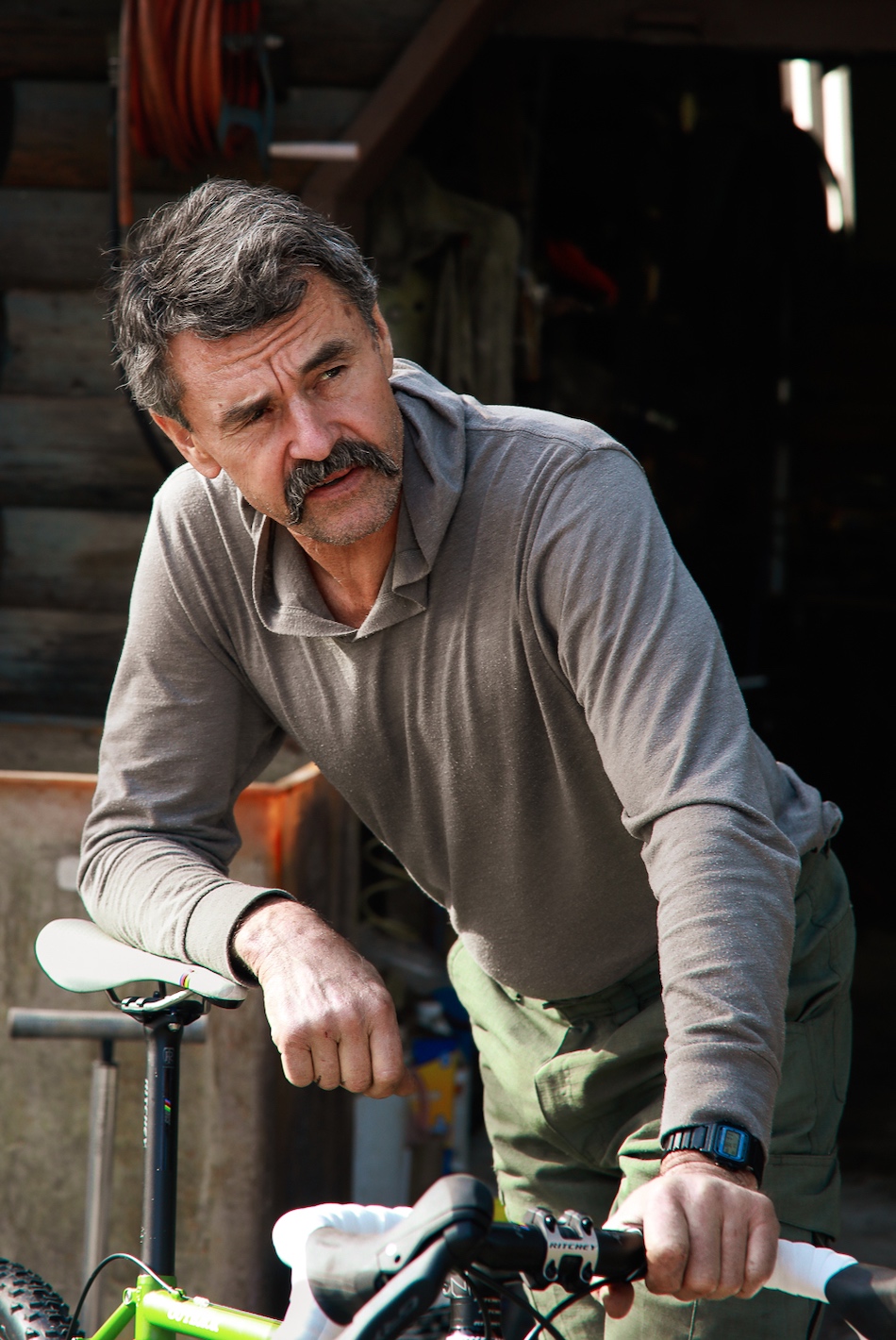 In the last 10 years, Ritchey has maintained a commitment to creating components and bikes specializing in Road, Gravel, Mountain, and CX  in ranges for all riders. 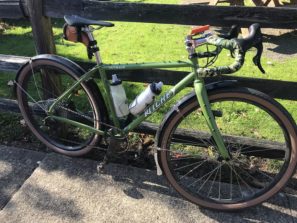 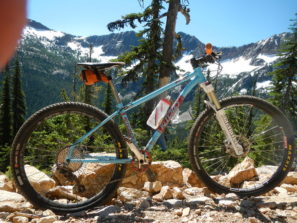 That pic is leaving the dream!

Dropouts on my custom built. 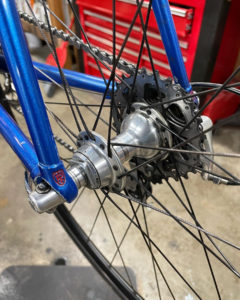 enjoy ride with ritchey break away 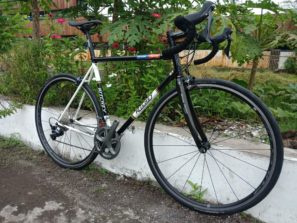 Tom is a serious bad ass, as are his bikes. Always loved the tires back in the OS MTB days. Loved that every component came in grades to satisfy price points and use cases, and loved the Breakaway concept as a simpler/cheaper vesion of couplers.

My only complaint is that he could think about a bit more tire clearance on the MTBs. 🙂

Thanks for all you have contributed Tom!

Tom Ritchey is next level!

Well…NO
We all knows how this industry works..

Am I missing something? The article heralds a “bold 50 stamped in the middle” of the new logo and I am not seeing it anywhere.