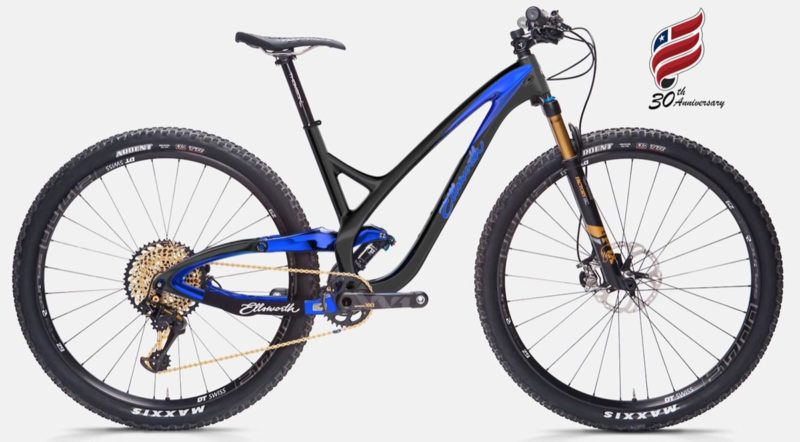 The past few years have been tumultuous for Ellsworth Bikes, to say the least. Since 2016, Ellsworth Bikes is on its third owner, most recently being acquired by RP Designs. Only, at the time of the acquisition in December 2021, Tony Ellsworth himself wasn’t part of the deal. Now, that’s officially changed and Ellsworth’s namesake is back with the storied brand.

Who is RP Designs? 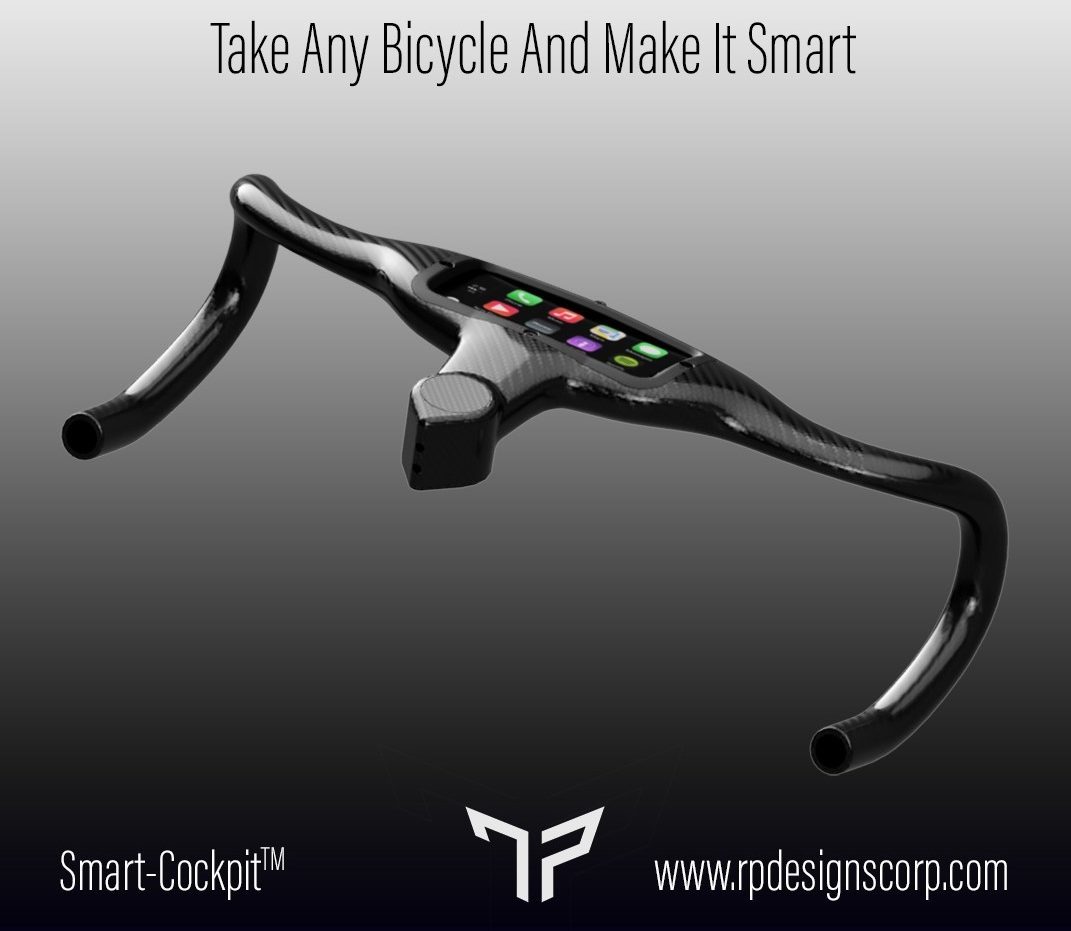 Run by CEO Rudi Pienaar, RP Designs bills itself as a “leader in innovative cycling products” and has an interesting take on the smart-bike concept with their Smart-Cockpit. While not available yet, it seems that RP has multiple designs in the works for different style bikes that would allow Apple Carplay-like connectivity for your bike.

Based on these teasers, it seems #projectCalifornia will be some type of cruiser bike

While the details are still being kept under wraps, RP Designs is teasing several upcoming launches for 2022. These include their #ProjectCalifornia which is “the first bicycle designed and developed from scratch at RP Designs and it brings 3 patent-pending technologies with it. It is also the first bike to be developed specifically with a unique, floating, version of the Smart-Cockpit.”

Then their patent-pending “Magnetic-Snap-On technology” is slated for the following month, which will be integrated into both RP Designs and Ellsworth bicycles. They don’t actually say what the technology will allow though – perhaps a way to magnetically attach your phone into the Smart-Cockpit?

Finally, the first new Ellsworth bicycle has technically been announced already, but pre-order will begin around March 2022, with deliveries in June. According to RP Designs, the Truth will be the first mountain bike to be offered with the Smart-Cockpit as standard equipment. 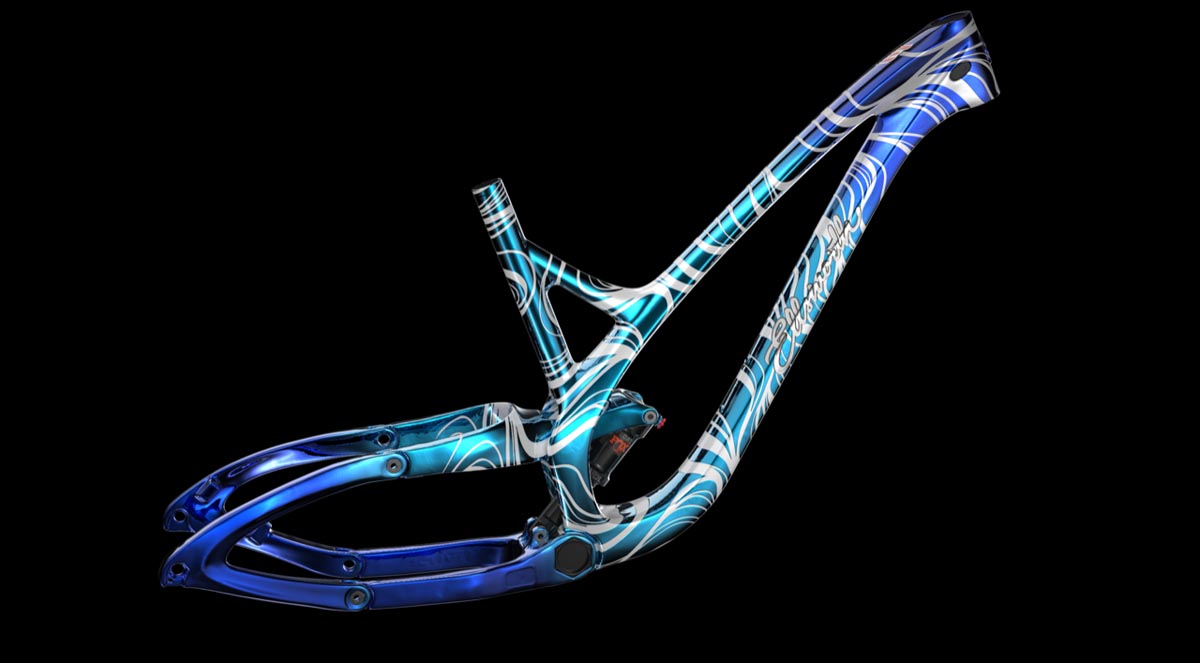 Complete with some of the wildest paint options we’ve seen, Ellsworth recently announced their 30th Anniversary Limited Edition Truth. This seems like it is the same frame that was launched in 2018, though details are limited. What we do know is that there will just be 199+1 bikes offered to pay homage to the year Ellsworth was founded in 1991. 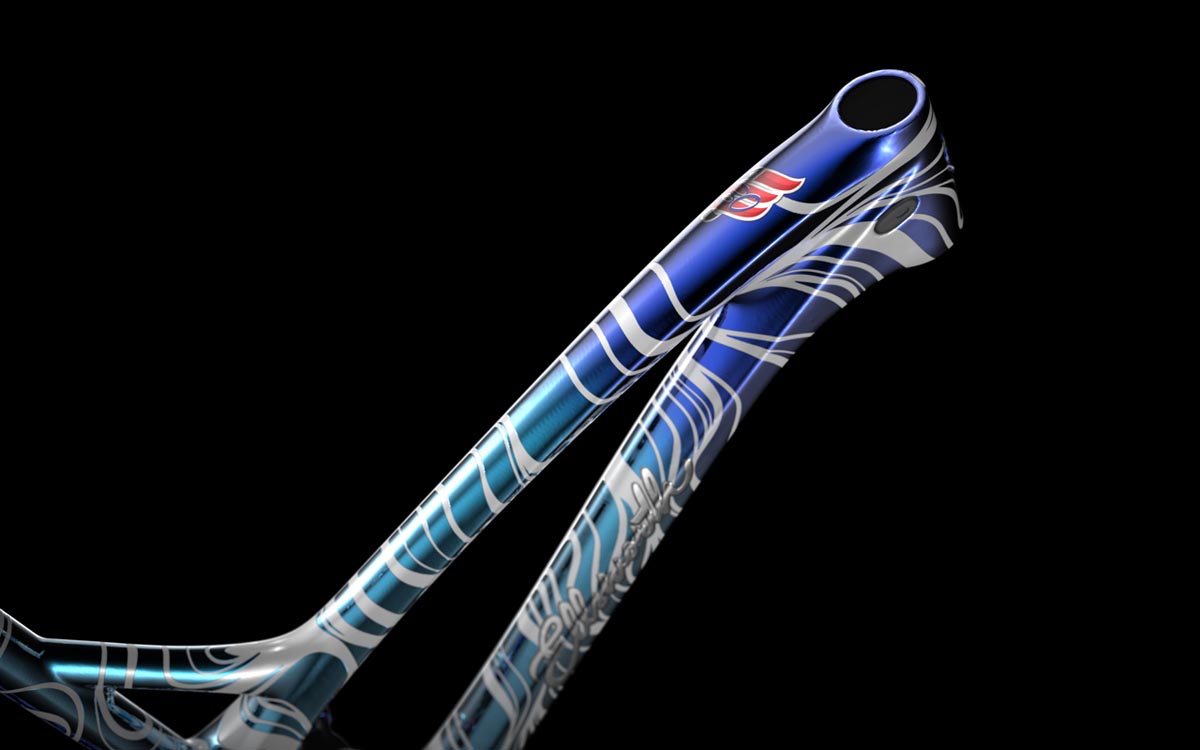 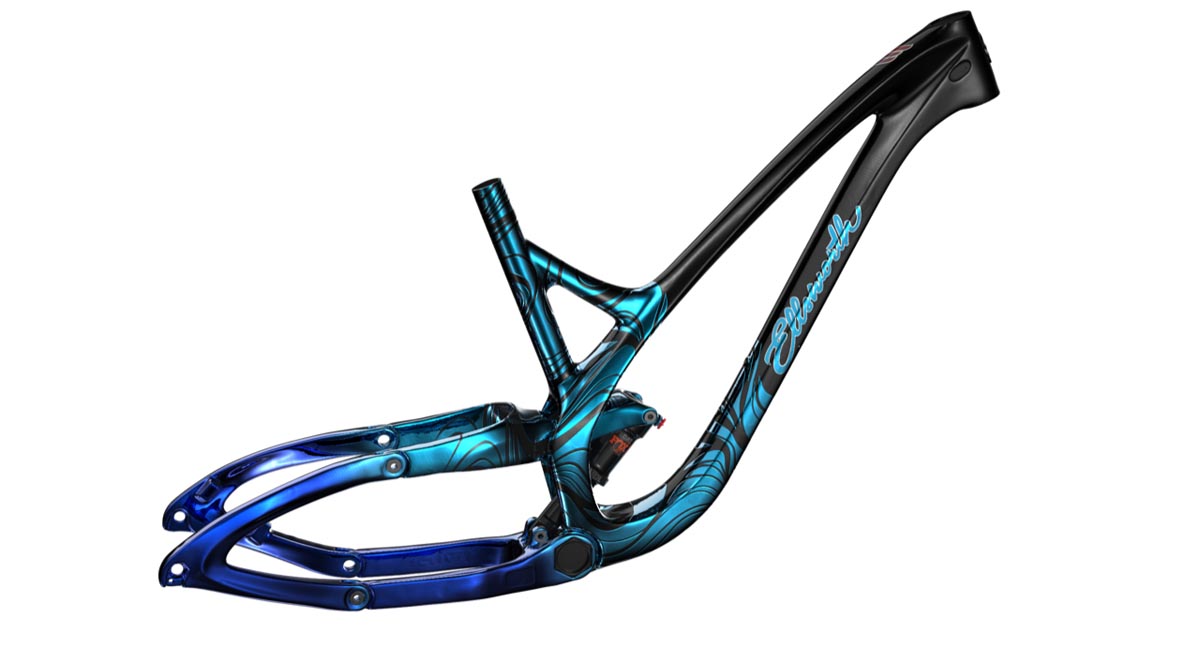 These hand-painted frames are being offered in six paint schemes, with two color editions – Black or White Editions. The frames are individually numbered and clad with a 30th-anniversary badge, as well as a special edition 30th anniversary cap, 8” x 10” metallic artwork of the buyer’s specific build spec signed by Tony Ellsworth, and Rudi Pienaar, as well as a plaque with their individual frame number. They go on to say that owners will be treated to the VIP experience and will get a year’s subscription to the Ellsworth Rider Community Access Program which will likely include access to special events. 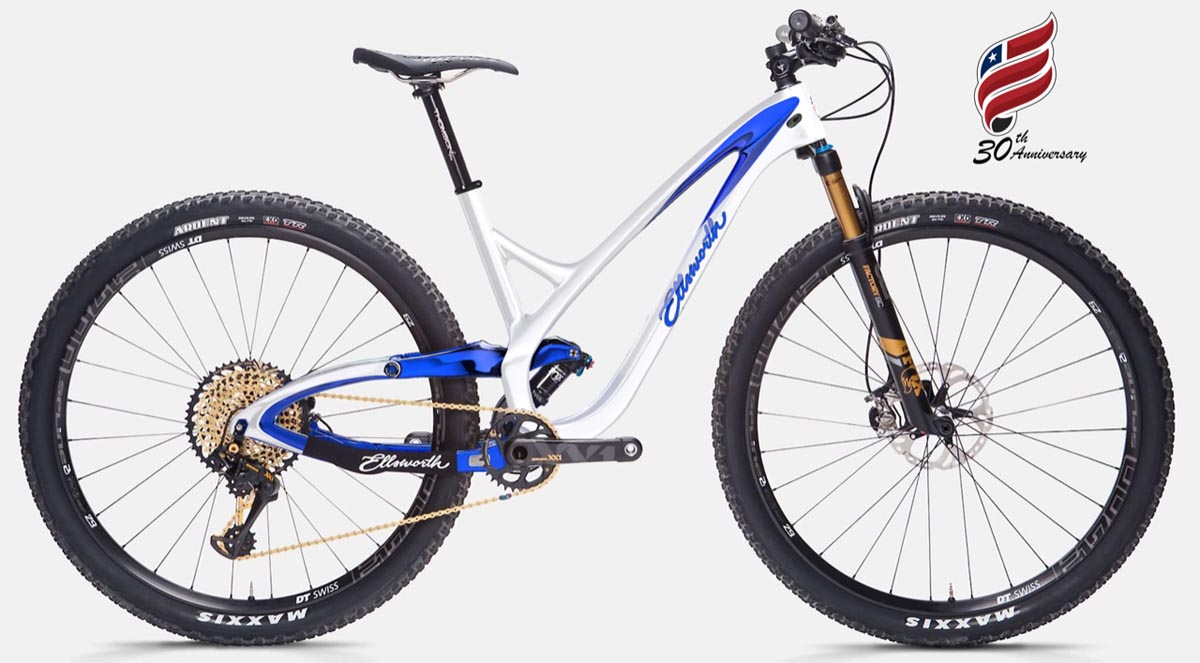 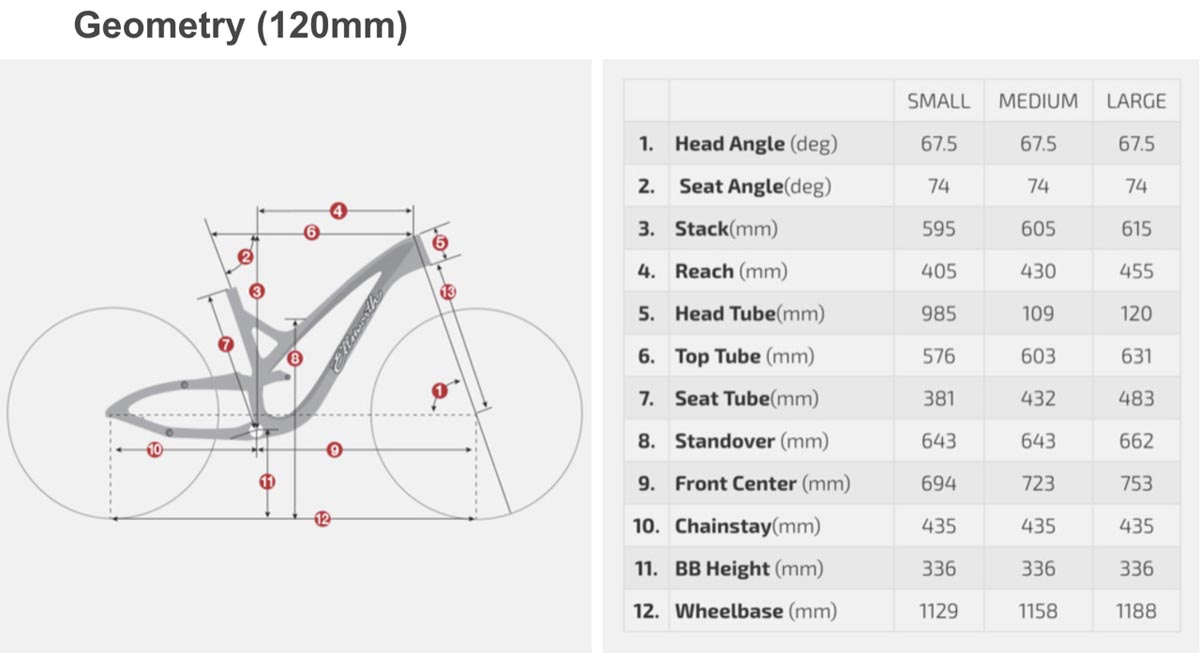 While most of the bikes are already sold, we’re told that there are a few S, M, and L frames still available. The only way to reserve one is to email sales@ellsworthbikes.com and include TRUTH30 in the subject line. Bikes are expected to be delivered sometime this summer. 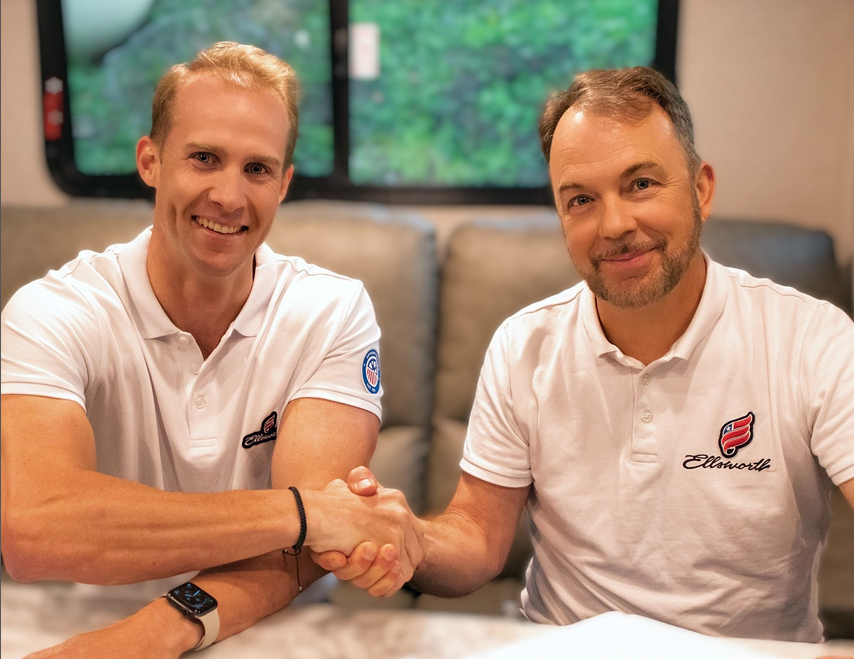 It will be interesting to see if this is the ownership that sticks for Ellsworth, but it certainly sounds like there are a lot of interesting things in the works! It’s worth pointing out that Tony is still doing his own thing with TheRide e-bikes, which is a separate entity from RP Designs.

Never saw that last frame update. Interesting, but that geo is a pass for me. But old geo might be a niche they can go after?? If customers can get past the name on the down tube.