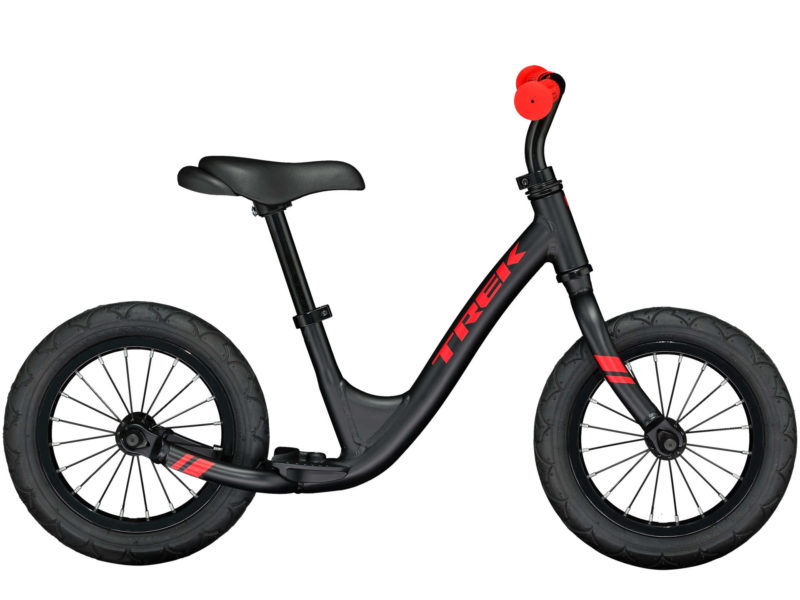 By nature, kids’ balance bikes have fewer parts. But even without a drivetrain or brakes, they’re still susceptible to problems – like bad headset clamps. That’s the case with the Trek Kickster, a balance bike that dates back to 2013. Trek recently announced a voluntary recall for the bikes due to the potential of the steerer clamp breaking if over tightened.

If the clamp breaks, it’s possible for the handlebars to separate from the bicycle which is obviously a bad thing. However, there have been no reports of injury yet and this is a preemptive recall by Trek to make sure it remains that way. The recall covers all years of Kickster models including 2013, 2014, 2015, 2016, 2017, 2018, and 2019. 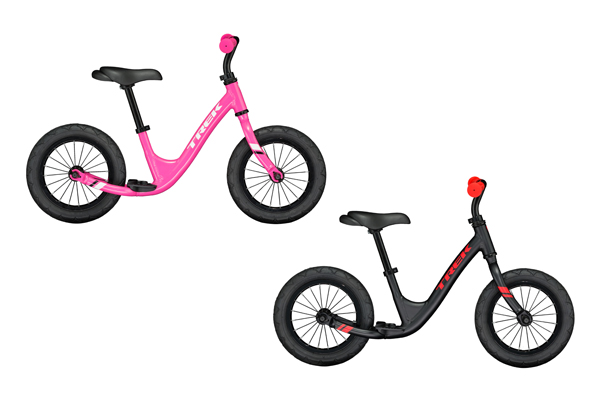 Trek is replacing the steerer clamp and the seat tube clamp since they’re interchangeable, on all affected bikes for free. You’ll also get a $20 credit to use in store on any Trek or Bontrager merch, plus a credit for a bell worth up to $16. The credits are valid until Dec. 31, 2019. If you think you have an affected bike and haven’t gotten a notice from Trek, head to your local Trek dealer or call Trek Customer Service at 1-800-373-4594.