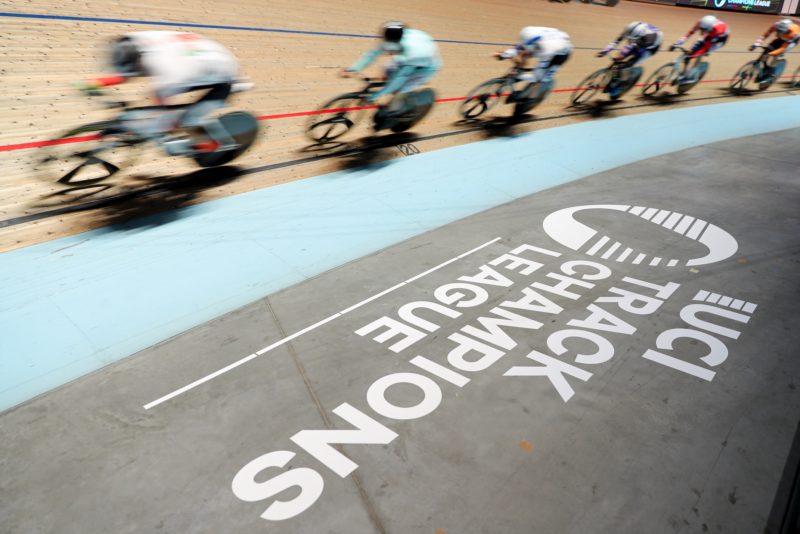 As elite rack cyclists ready their bikes and bodies for intense racing this weekend in the UCI Track Champions League in London, the league has launched a new rider tracking app that will take viewers closer to the action than ever before. 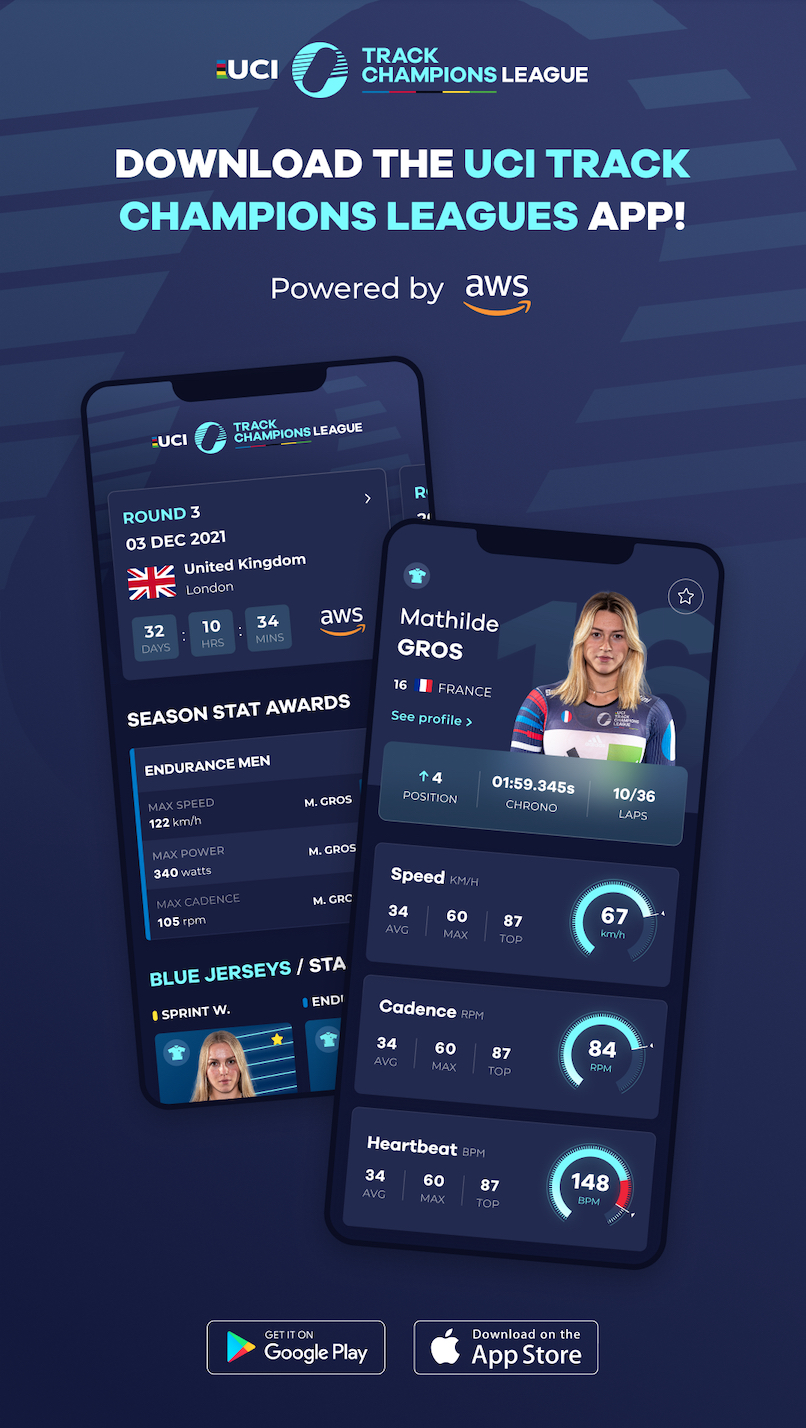 The UCI Track Champions League App, available for free on iOS or Android, essentially turns the phones of fans all over the world into ride computers that track the nitty-gritty details of league riders. It will give fans in-depth information on riders including heart rate, speed, and cadence in real-time as they compete. 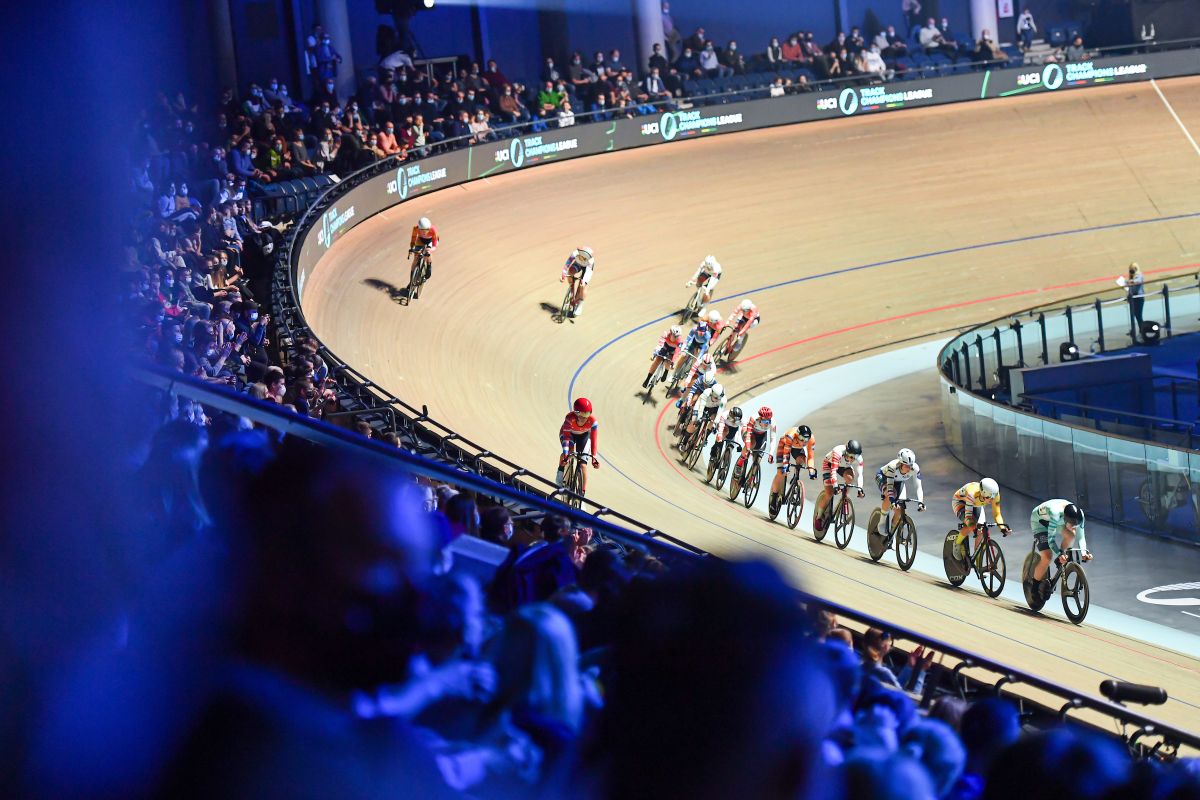 The app seems like it will offer an interesting glimpse into the difficulty of these races. Users could hop on trainers to see how they stack up and match grimacing faces on screen to live data.

The app comes with an equal parts cool and creepy feature that will even allow users to use their phone’s vibration function to feel a rider’s heartbeat. Users can also compare riders side by side.

Aside from the live tracking feature, which is really the big selling point of the app, it is also a one-stop shop for all league information, including standings, round information, and news. 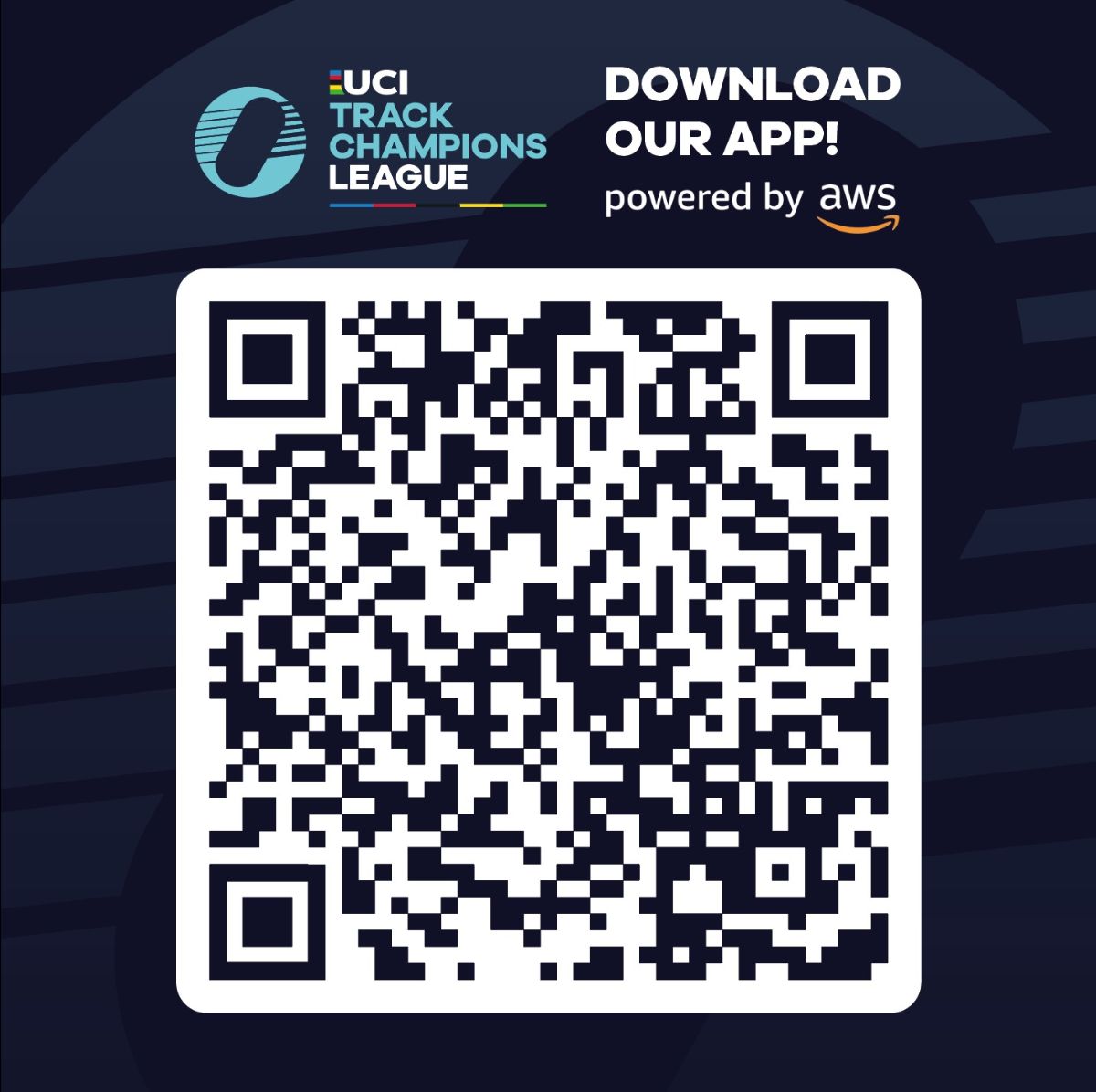 UCI’s head of Discovery Sports Events François Ribeiro said the app gives fans an opportunity to connect with their favorite riders in a way that uniquely showcases what it takes to compete at this level.

“We have made the fans’ experience – both on track and on-screen – a priority of this groundbreaking new league. This new app places fans at the very heart of the action and elevates fan engagement to a new level. We see track cycling as the Formula 1 of cycling: extreme performance, intense, high-technology, data-driven,” he said.

They put all this effort into the app, then forgot to provide any WiFi or temporary cell towers, so people at the London event couldn’t use it. Great event though!