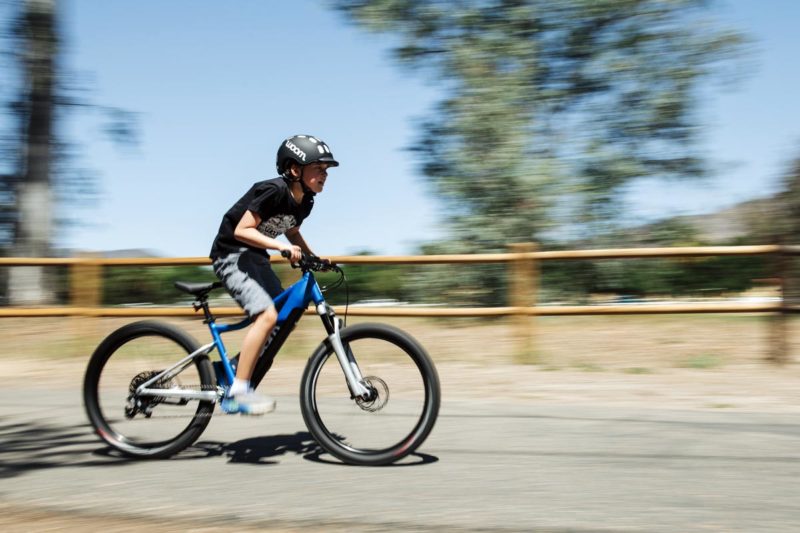 It seems like the debate over e-bikes has cooled down a bit lately. So here to throw some new fuel on the fire is woom with their first e-bikes for kids! Other companies have already electrified select kids’ bikes, but woom thought it could be done better, with less weight. The result is the woom UP powered by Fazua.

Who is this for? 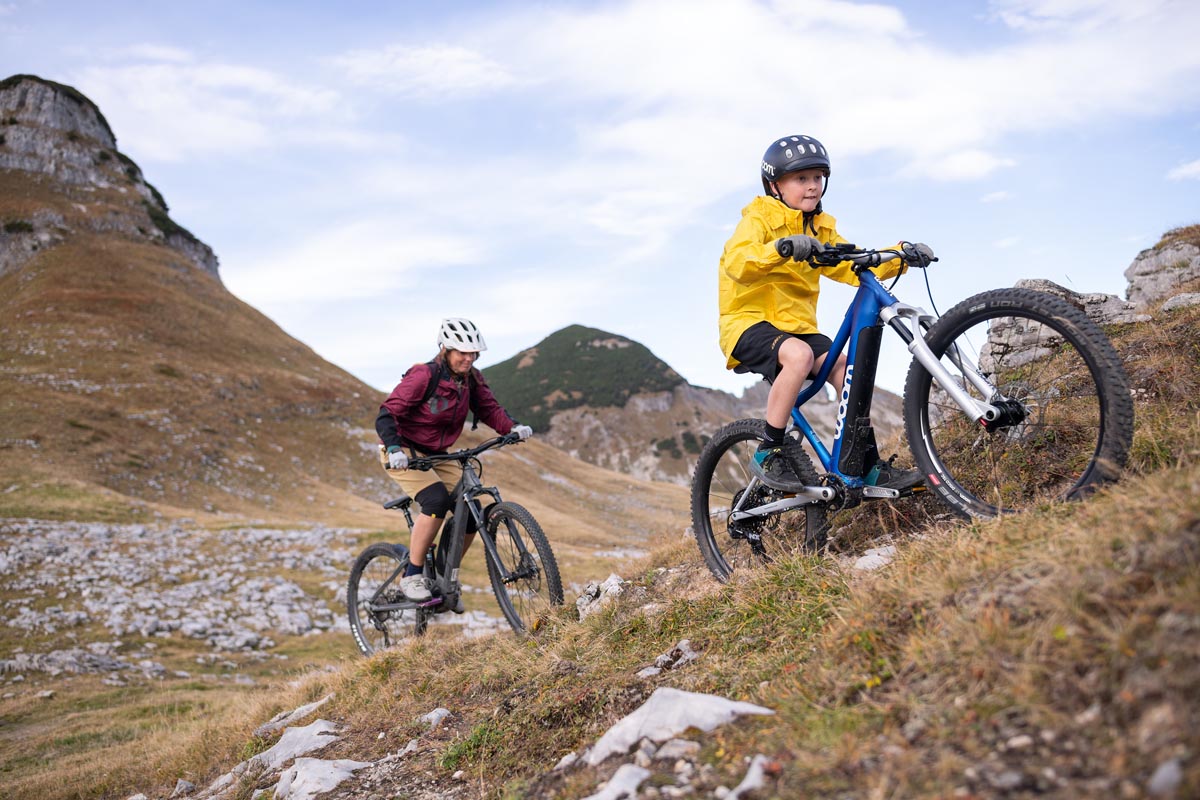 First, let’s start with why you might want an e-bike for your child. woom recommends these for kids who have already had experience riding bikes as it will allow them to ride farther and possibly more frequently. That could open up the possibility of your young prodigy tagging along for a longer mountain bike ride than they would be happy to attempt under their own power. The merits of this approach will certainly be up for debate in the comment section, but that is one of the angles.

Of course, your child will need to be able to handle a heavy bike for it to all work. Thanks to the Fazua system, these are actually fairly light in terms of e-bikes. Fazua claims they’re up to 30% lighter than the competition.

But that still leaves you with a 35-37.3lb bicycle before adding pedals, water, and any other accessories. To be fair, there are inexpensive kid’s bikes out there that are just as heavy and aren’t motorized. Also, we also assume that like the adult Fazua bikes, you should be able to remove the drivepack and battery to make the bike quite a bit lighter while remaining completely functional as a non-e-bike. 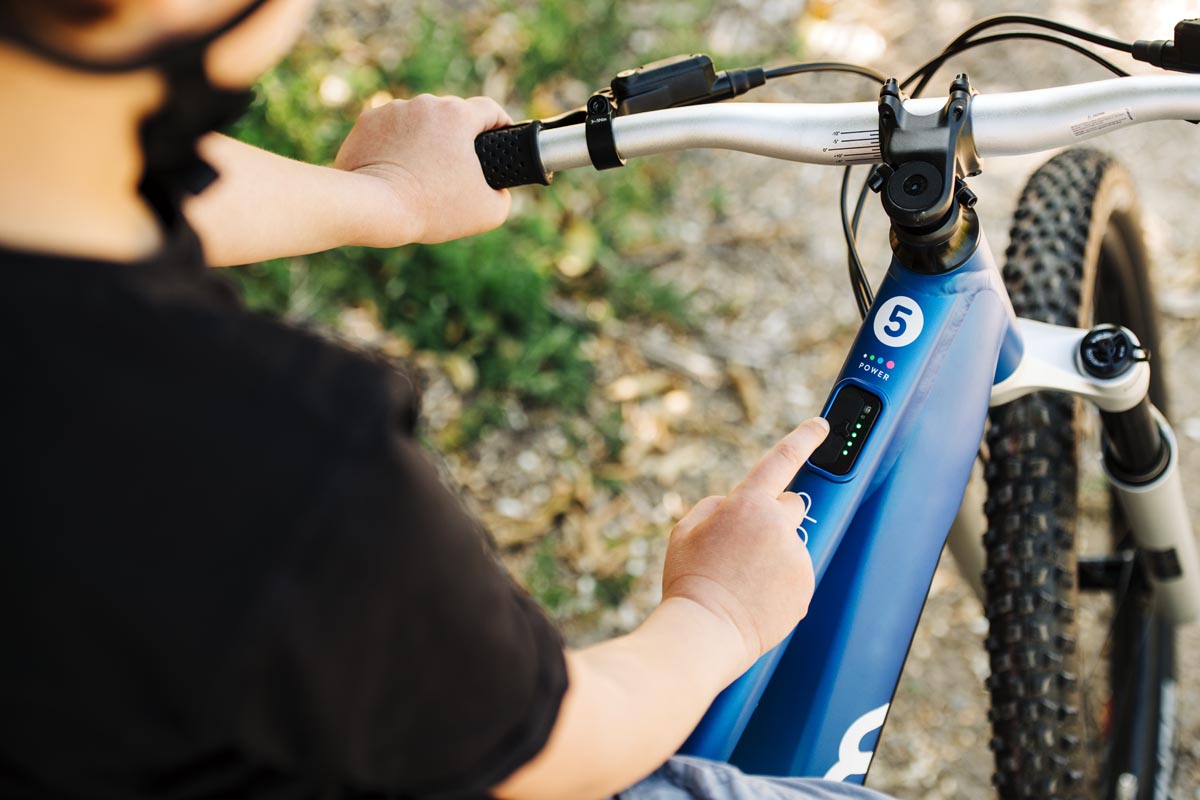 Even if your child is capable of handling the heavier bike, assisted speeds that you would find on an e-bike for adults are probably a bad idea for kids. Which is why the woom UP bikes cut off any assistance after 12mph. The child will still be able to pedal and go faster, but only under their own power.

There are still three assist modes with Breeze (Blue), River (Green), and Rocket (pink), which provide 100/210/250 watts maximum assistance respectively. The fX control switch is on the top tube of the bike, but the system is also compatible with the Rider APP for additional control.

Both bikes are pedal assist only, meaning that they lack a throttle control. If you don’t pedal, you don’t move. 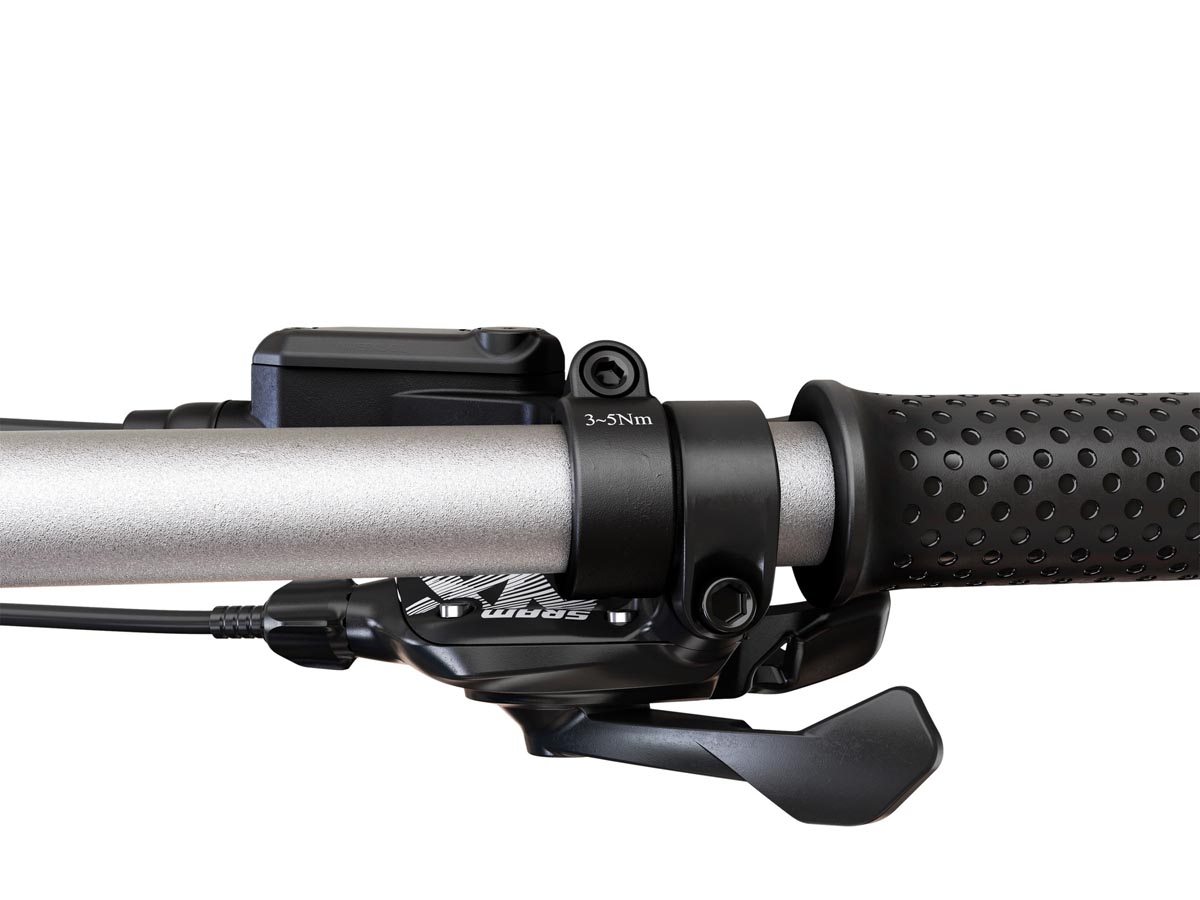 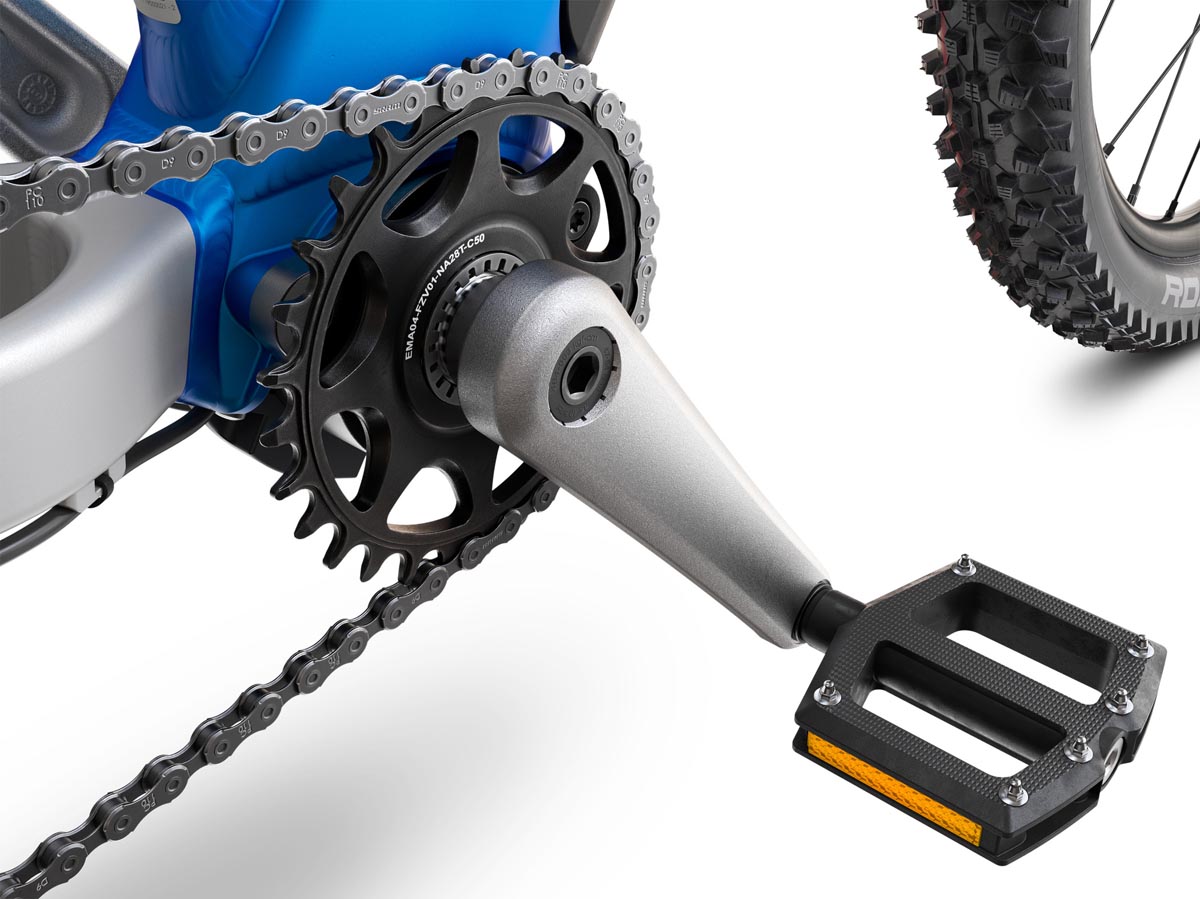 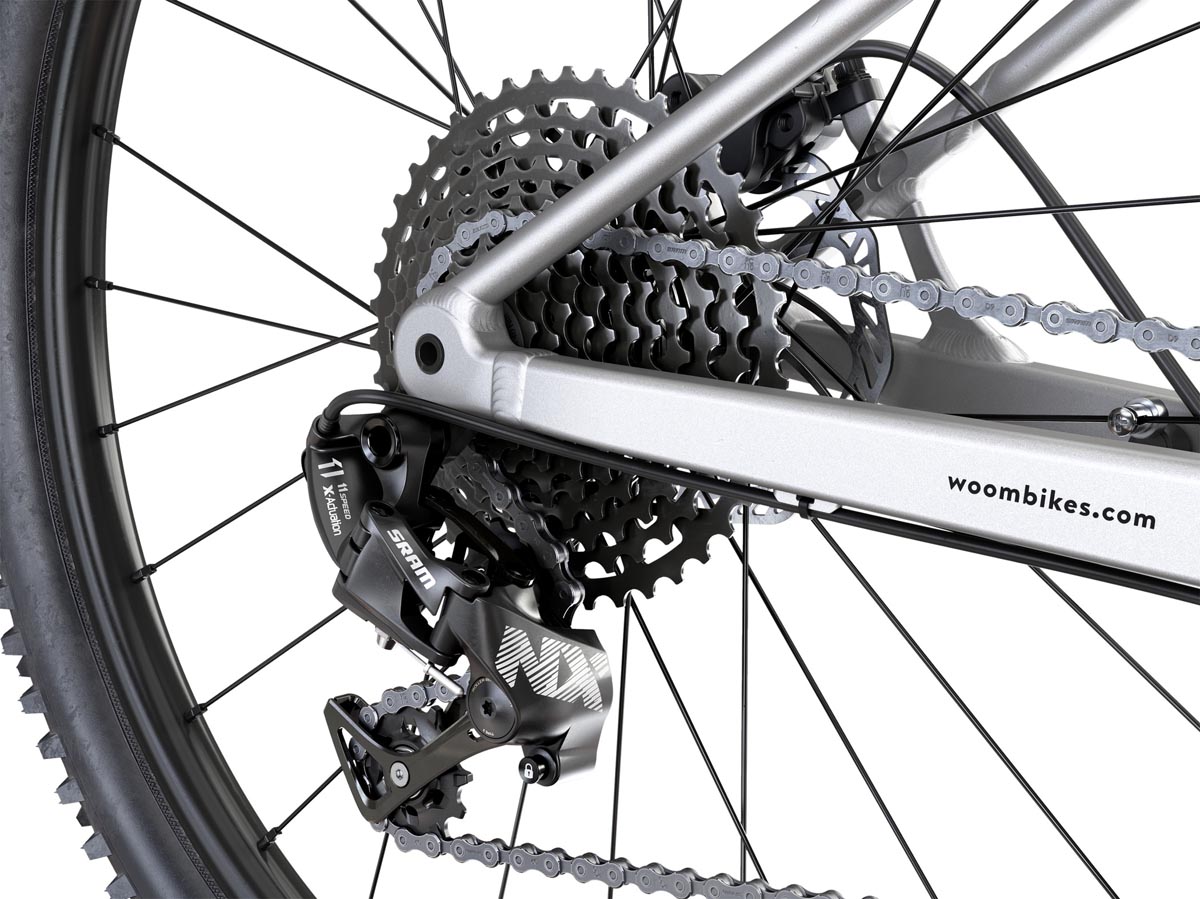 In terms of bikes for children, the UP 5 and UP 6 has a decent build. The 6061 T6 butted/hydroformed aluminum frames are equipped with aluminum wheels with thru-axle hubs and sealed bearings. The drivetrains consist of an SRAM NX 1×11 with a direct mount 28t chainring and 11-42t cassette. The crankset also features a narrow q-factor from the 150mm length aluminum crank arms. 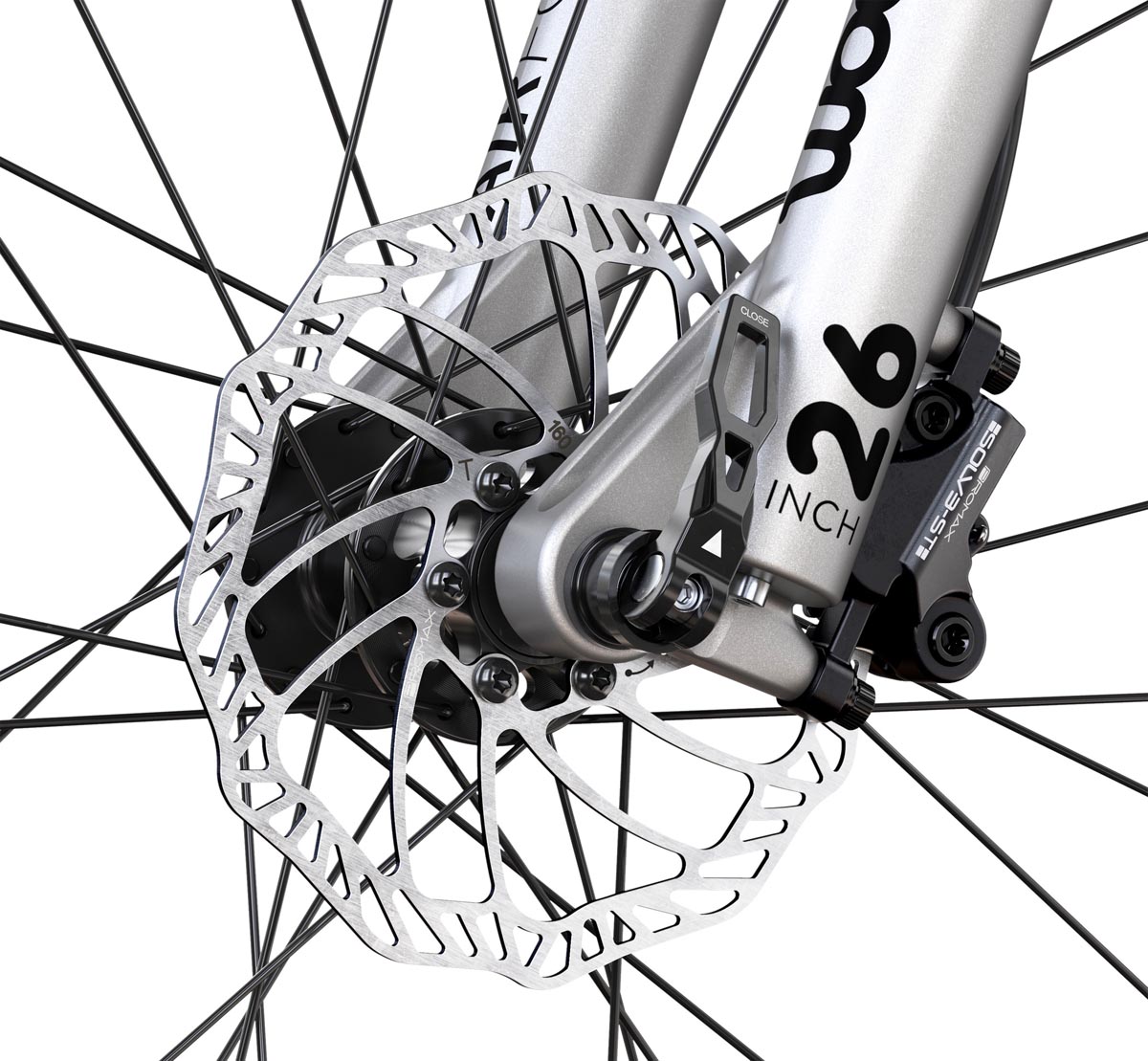 Upfront, an air spring suspension fork with 80mm of travel and adjustable rebound and compression damping plus lock-out is found, which runs a 100 x 15mm thru-axle. The rear is also a thru-axle, though 135mm x 12mm. 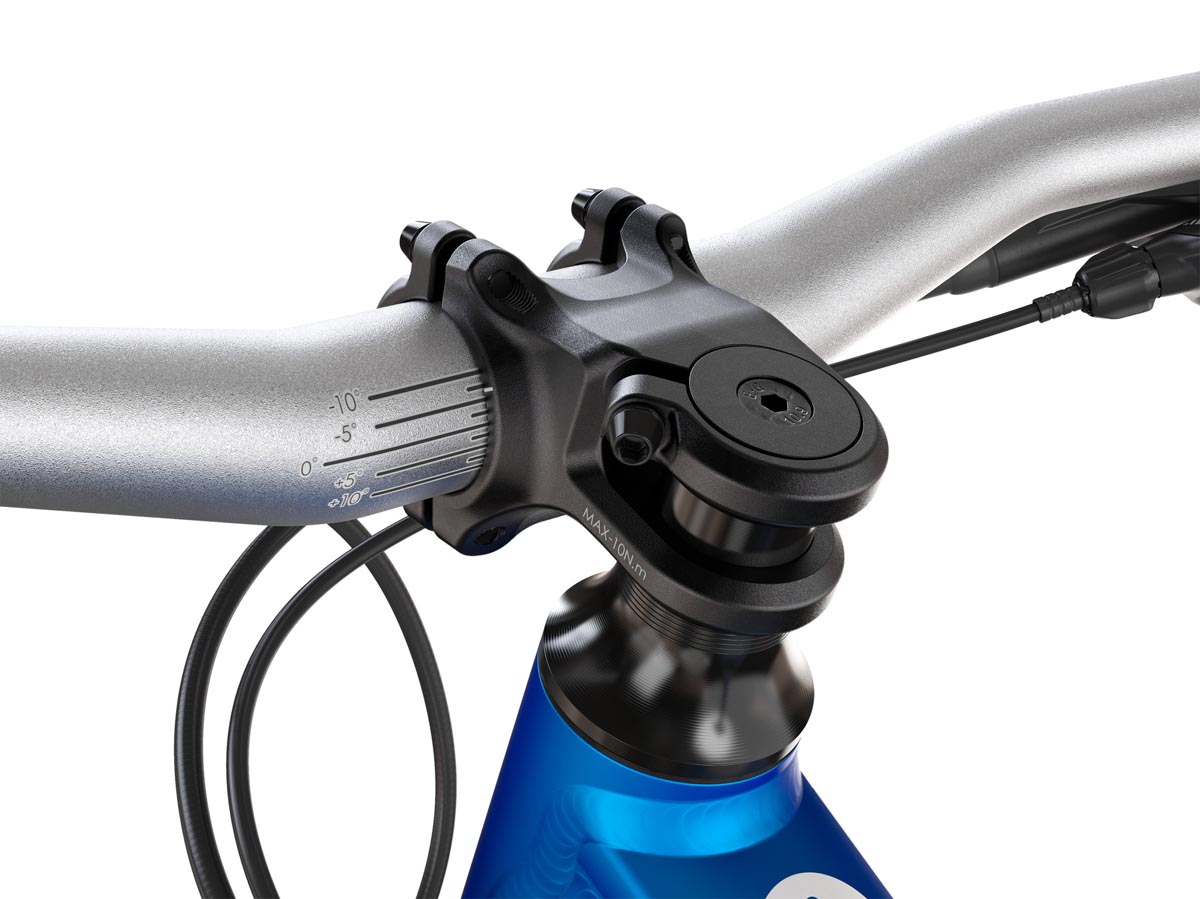 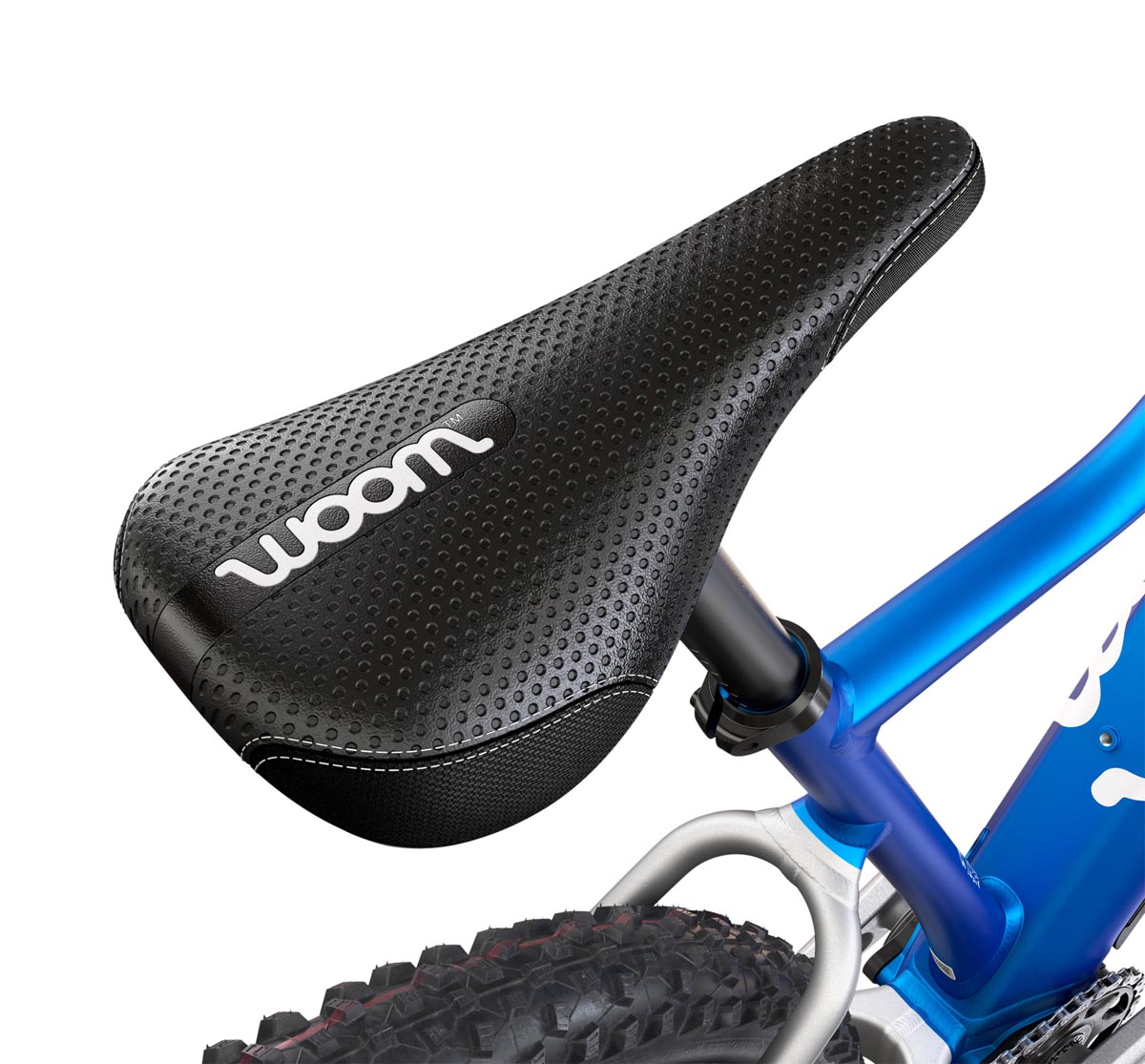 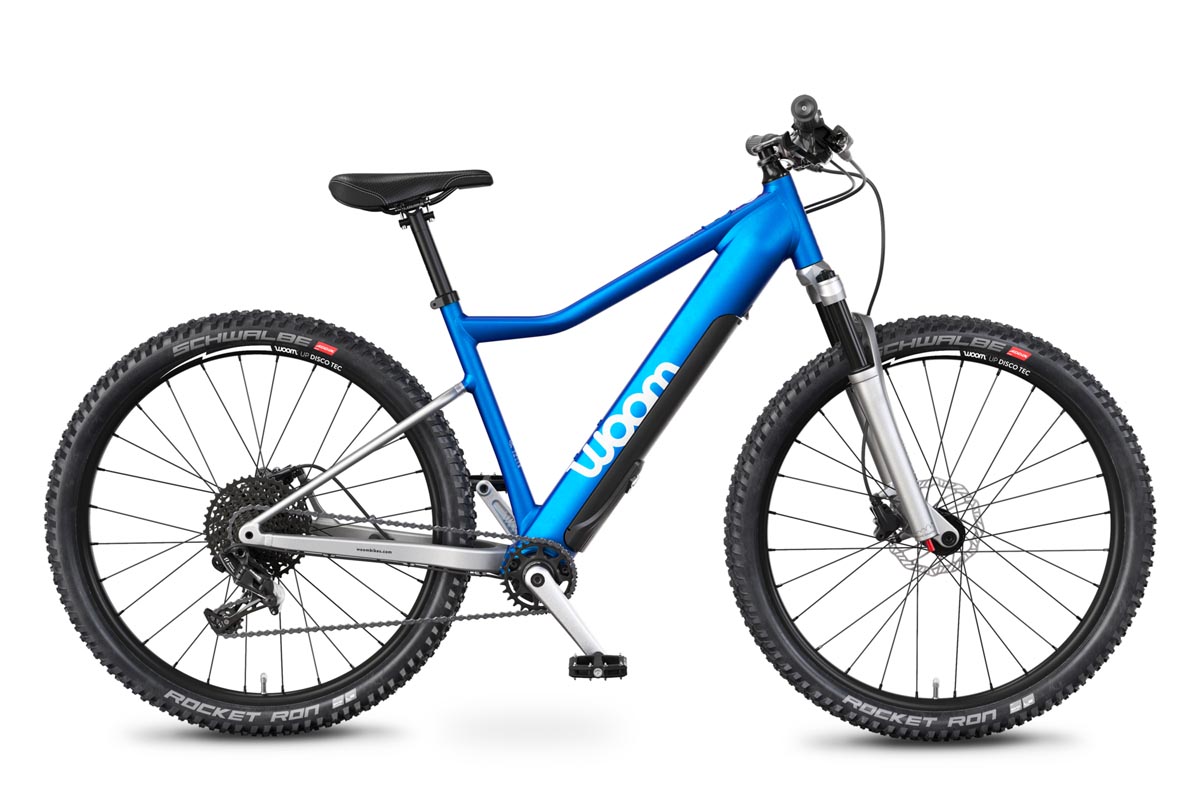