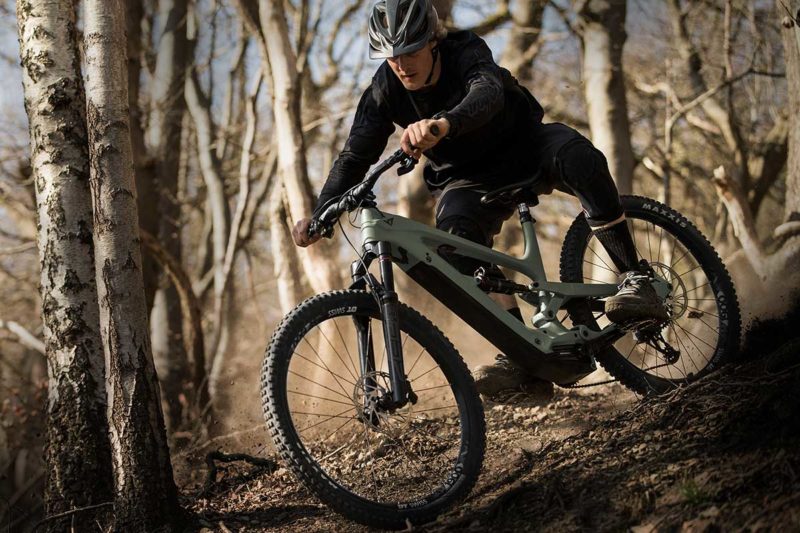 YT Industries have refreshed their enduro eMTBs for 2021, offering the YT Decoy MX and YT Decoy 29 in three Core Models. The major update is the replacement of the Shimano E8000 drive unit with their latest and greatest EP8 motor, lighter, more powerful and quieter than its predecessor. Here’s the complete specs and pricing on the 165mm travel Decoy MX and 145mm travel Decoy 29 Core Models. 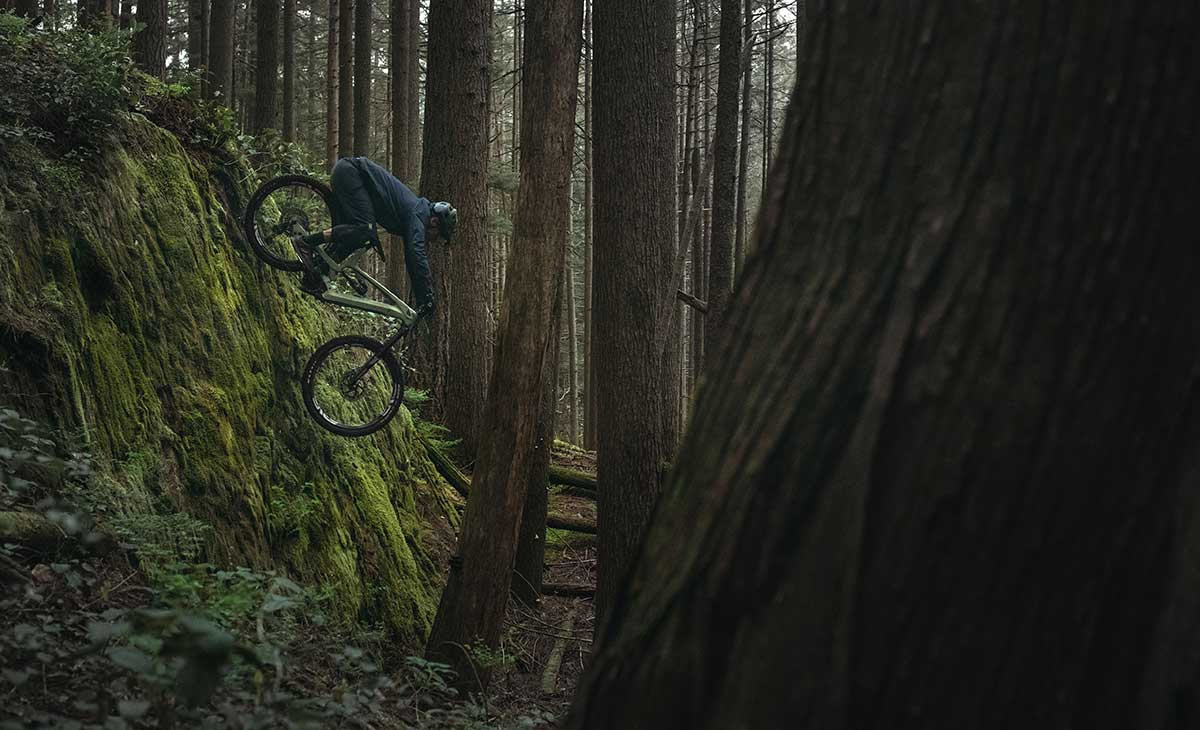 Did he ride it out?

Introduced with the latest Jeffsy, YT Industries have changed the way in which they release new models of mountain bike. Doing away with the familiar Pro Race, Race, Comp and Base nomenclature, YT now offer the Core models, numbered 2 to 4, differentiated from their top-end and often limited edition Uncaged models. 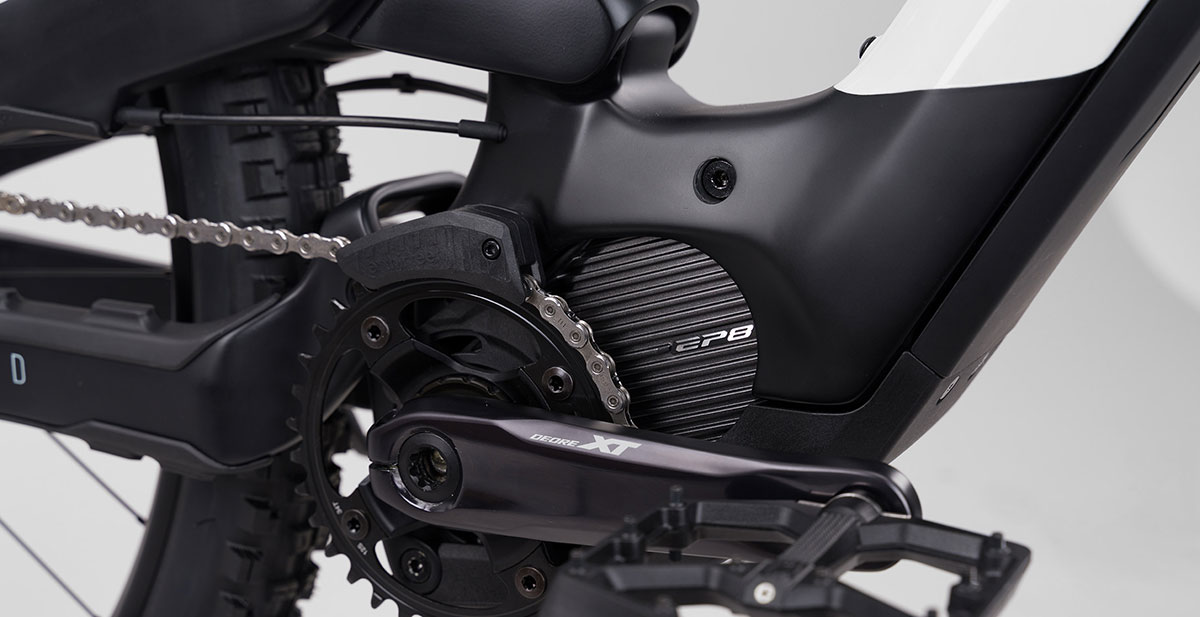 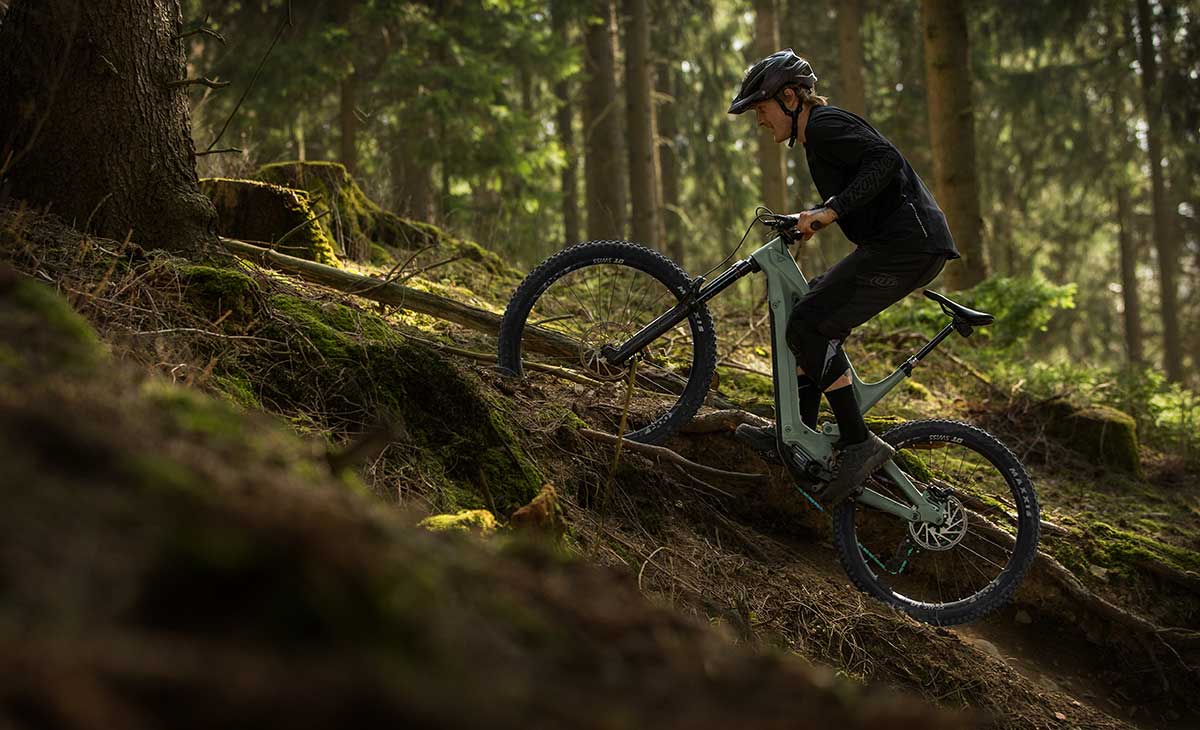 The YT Decoy MX is a mullet eMTB rocking 165mm of rear wheel travel paired with a 170mm fork, while the 29er runs 145mm travel with a 150mm fork. The top-end Core 4 models are the lightest frames (and builds) with carbon front and rear triangles; the Core 2 and Core 3 models are also carbon but with an alloy rear end. 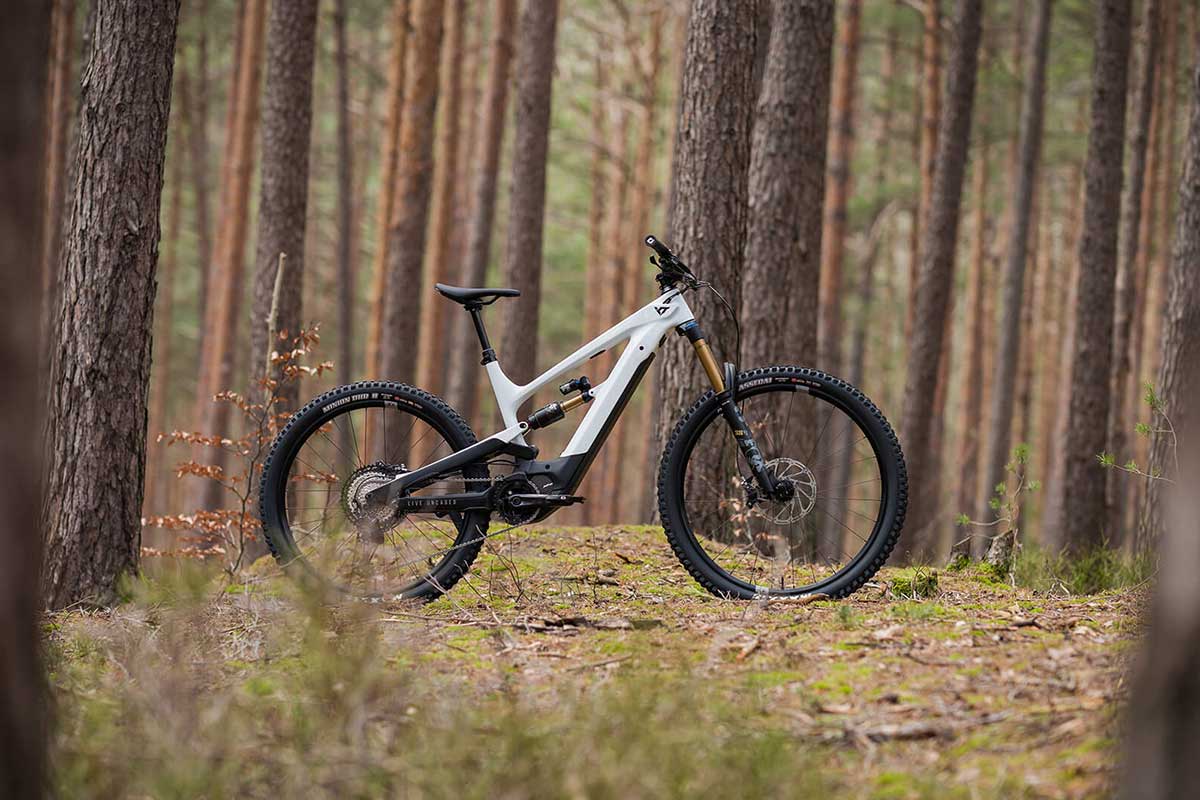 The $7,999 USD Decoy MX Core 4 weighs a claimed 21.7kg in size small, with a tubeless setup, no pedals and no water bottle. Contributing to that heft is a Fox 38 Float Factory E-Bike+ fork and a Fox Float X2 Factory shock. The 29er, with a Fox 36 Float Factory E-Bike+ fork and Fox Float DPS Factory rear shock, weighs in a little heavier at a claimed 21.8kg and retails at $7,499. 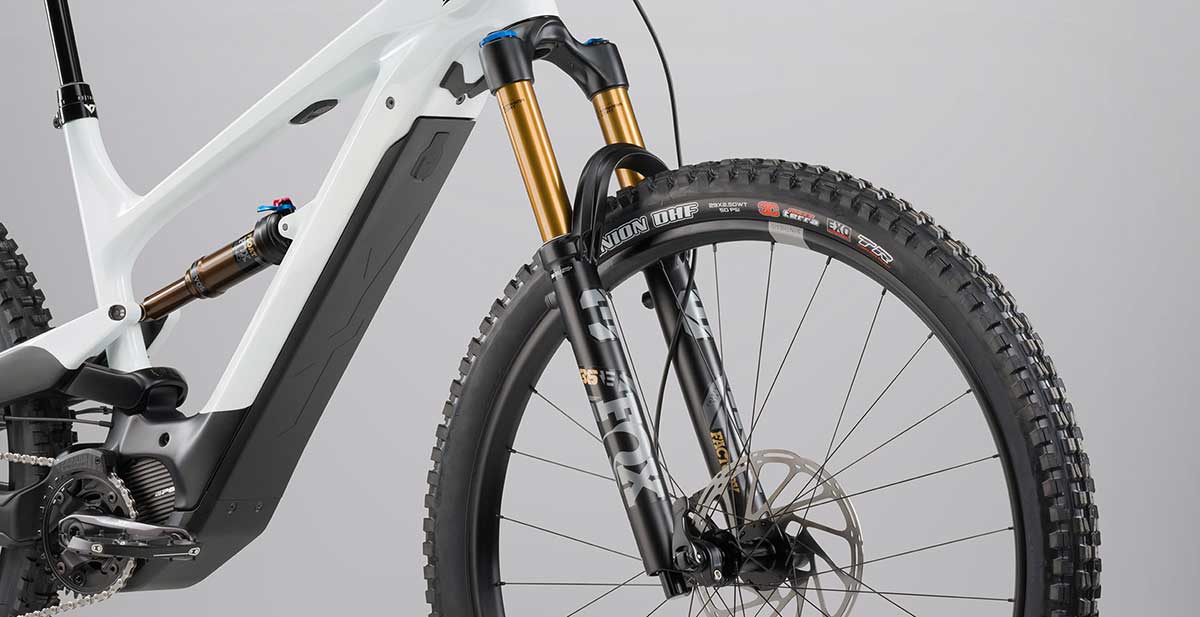 Both the MX and 29er eMTBs get a Shimano XT M8100 12-speed drivetrain and SRAM Code RSC 4-piston brakes with 200mm centerline brake rotors front and rear. A Crankbrothers Synthesis E-MTB Alloy Wheelset with its front and rear wheel specific tunes rolls on an Industry Nine 1/1 hub with 4° engagement. 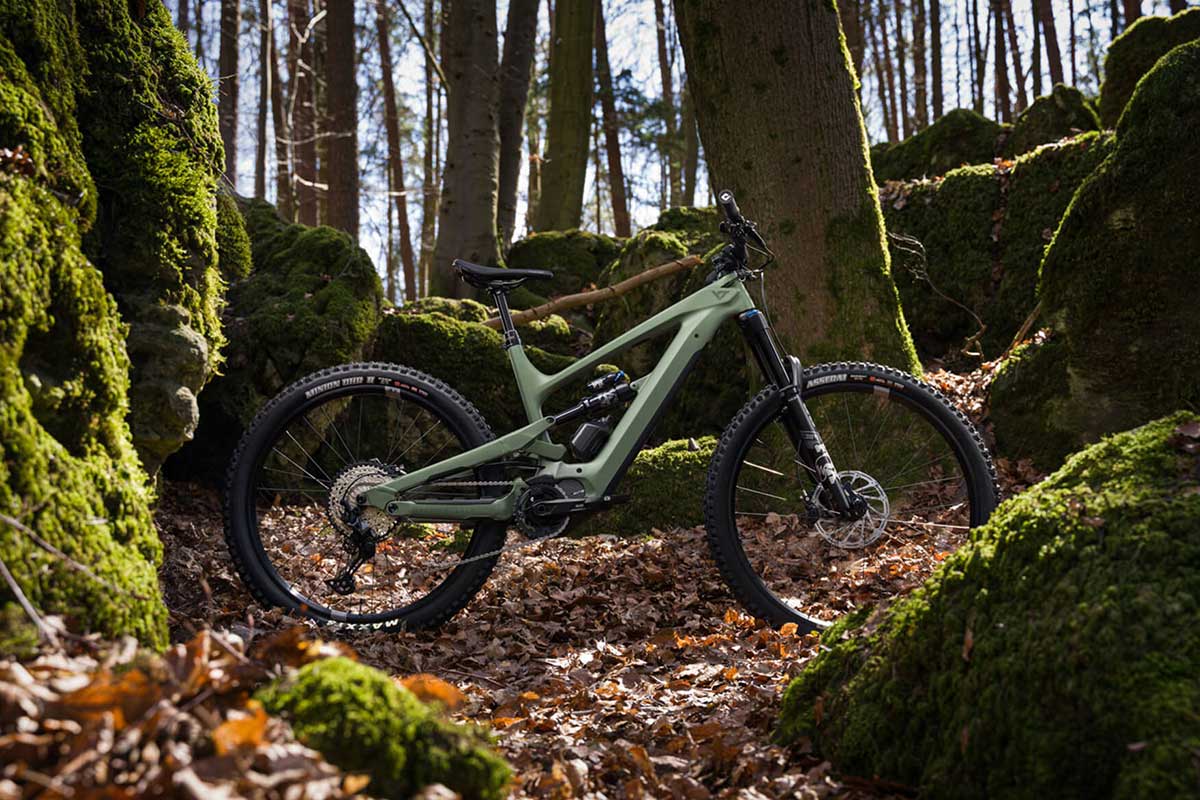 The mid-range Core 3 is priced at $6,999 for the MX and $6,499 for the 29. They both get Performance Elite level forks and shocks from Fox, with a 12-speed Shimano SLX M7100
drivetrain. Stopping power comes from the SRAM Code R brakes; as powerful as the top-end RSC brakes but slightly less adjustable. The Core 3 also gets the Crankbrothers Synthesis E-MTB Alloy Wheelset. 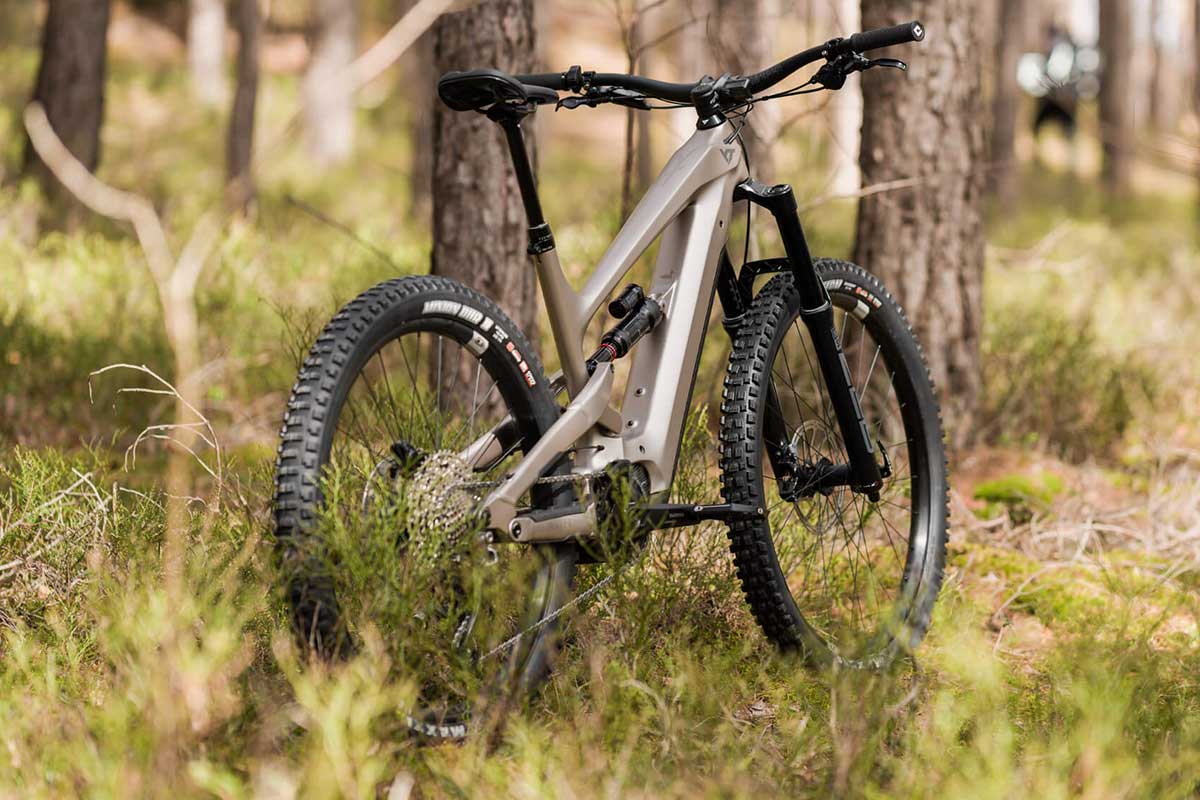 At the budget end lies the Core 2 model, priced at $5,999 for the MX and $5,499 for the 29. The MX version lets the RockShox ZEB R fork and the RockShox Super Deluxe Select rear shock do the heaving lifting, while the Decoy 29 relies on a RockShox Yari RC and
RockShox Deluxe Select shock. The build is rounded off with a Shimano Deore M6100 drivetrain, SRAM Code R brakes and Crankbrothers Synthesis E-MTB Alloy Wheels.

YT’s new pre-order option, launched with the 2021 YT Capra, also applies to the new Decoy enduro eMTBs. Customers who wish to pre-order a bike with an availability lead time longer than 8 weeks can pay a 10% fully-refundable deposit to reserve their bike, with the balance being charged four weeks before the bike ships. This deposit ensures a
place in line and orders can be cancelled at any time with a full refund. Customers will be able to see their projected ship date when placing their order.